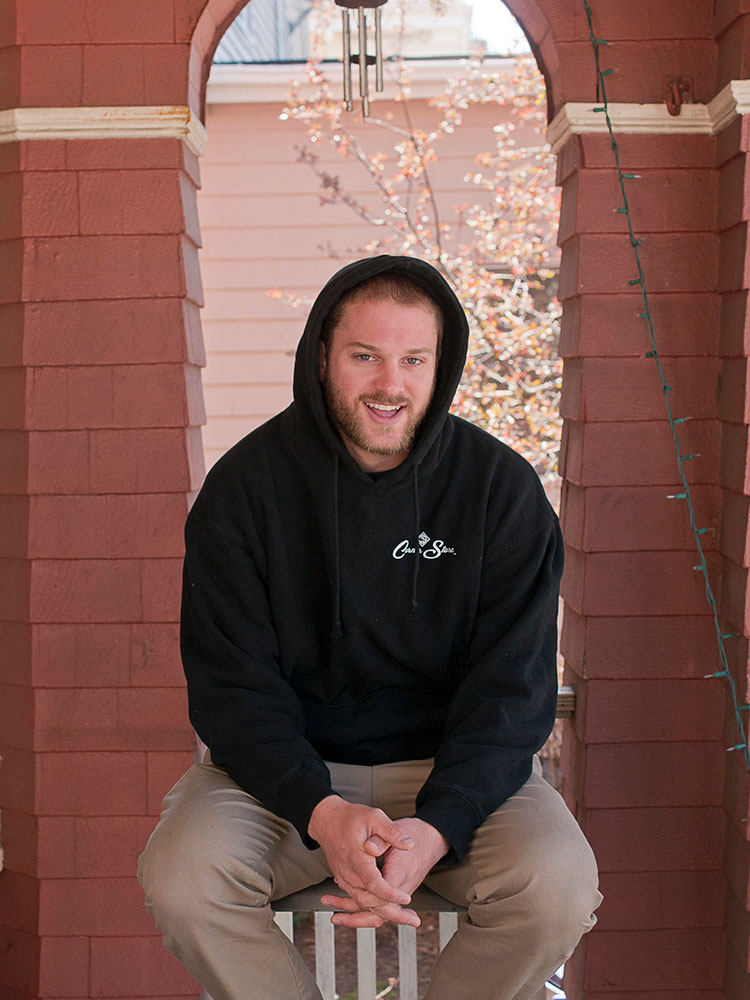 No, not Michael Jordan’s brand—this 23 represents Tim Savage’s second personal video focusing on three young New Englanders: Nickodem Rudzinski is from the Boston neighborhoods, Brian Reid hails from Cape Cod and Will Mazzari gets a mix of Maine and New Hampshire in there. Boston serves as the meeting point for the crew to link up and figure out where to skate. Yes, even with a lot of spots in the area, the question, “Where should we skate?” has us scratching our heads daily.

While there is a lot of downtown skating throughout the video, the focus comes from the outlying neighborhoods of Boston and the surrounding smaller cities that help make up the New England area. Showcasing true skill with an attention to visual aesthetics, Tim has not only put in a lot of time and work filming and editing this video, but he’s also dumped a lot of gas money into finding these spots. Eggsreport! Enjoy! —Liam Annis 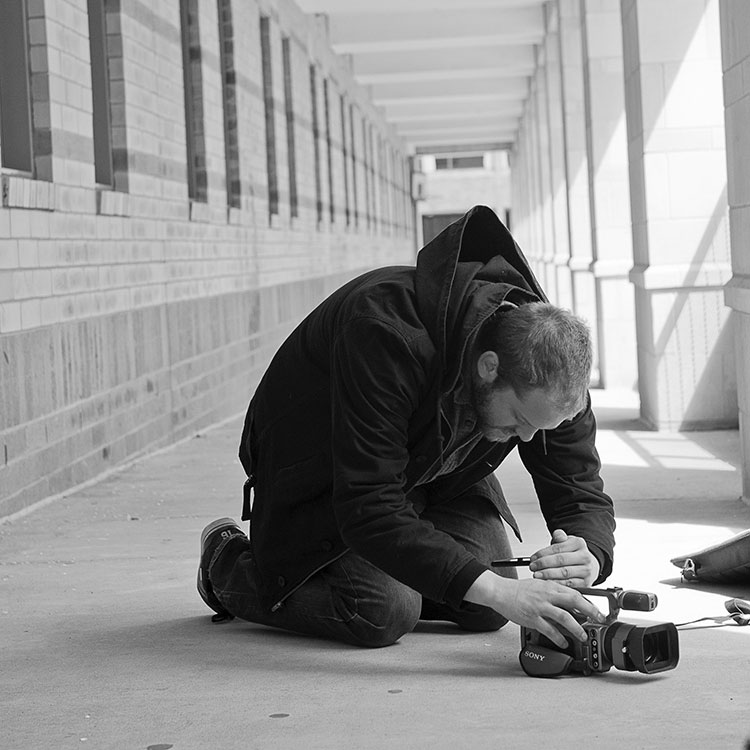 Local Skaters: Egg heads and homies who skate around Boston

How many videos have you made?

This is my second independent full-length video, but I’ve made about four videos total, plus YouTube montages and other smaller projects.

What’s your day job?
I actually work a night job. I skate all day and then I’m a delivery driver by night. 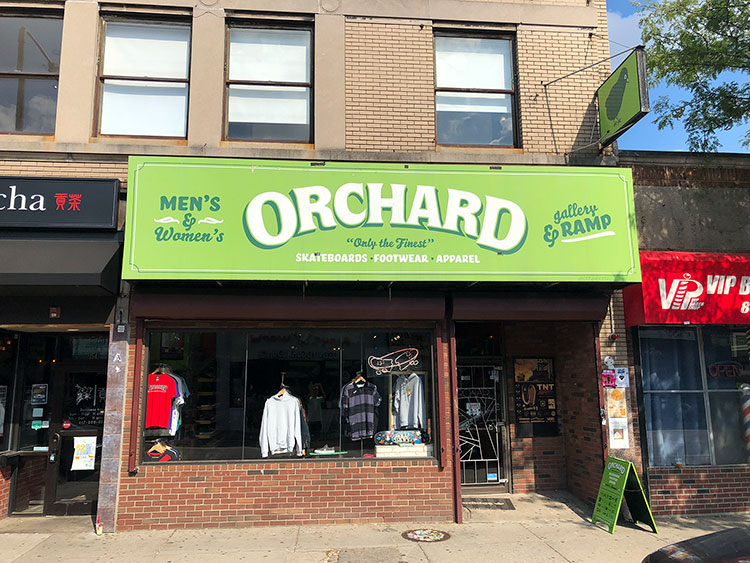 Have you ever been in a fight while filming?
Oh yeah, a couple citizen heroes have tried to get into it. People get so worked up over the dumbest stuff, plus everyone loves to flex their so-called authority. I’ll usually poke some fun when getting kicked out but I know when to stop.

Does the video title, 23, have a meaning?
Yeah, it’s my second independent video and there were three main dudes I focused on while making it. So 23.

Do you hate anyone you film with?
Ha! Not really, no. Anyone who takes forever to get a clip, though—nah, just playin’.

Who’s in the video?
Too many names to say them all—It’s the homies around the city but the three main parts are Nickodem Rudzinski, Brian Reid and Will Mazzari

Was anyone shooting photos?
Yeah, you! My good homie Liam Annis. Best dude!

How did you pay for the premiere and the DVDs?
I actually got blessed and had tremendous support from Orchard skateshop. They helped me set up the premiere and helped finance the DVDs. Hell yeah, Armin!

In your eyes, who stands out in the video?
All the homies got their own thing they bring to the table but I do gotta say Will Mazzari really went in on this one.

Now that it’s done, what are you working on next?
On to the next one, whatever that may be—just having a good time filming and skating, as always, and we’ll see what it turns into! 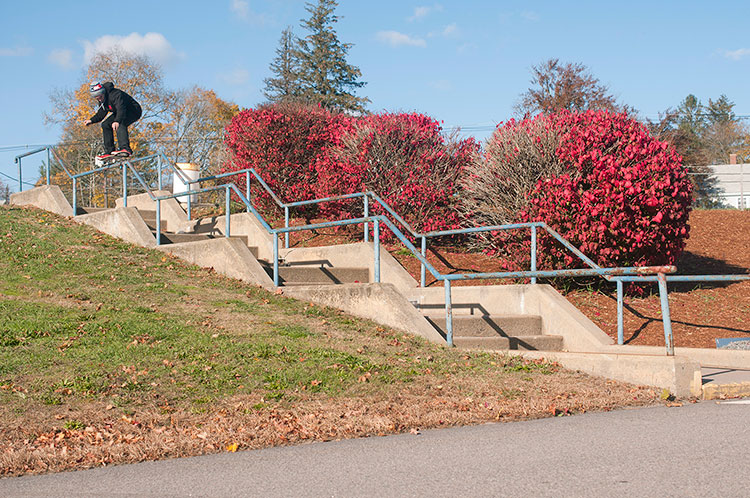 Will Mazzari, frontside 50-50 through all the kinks 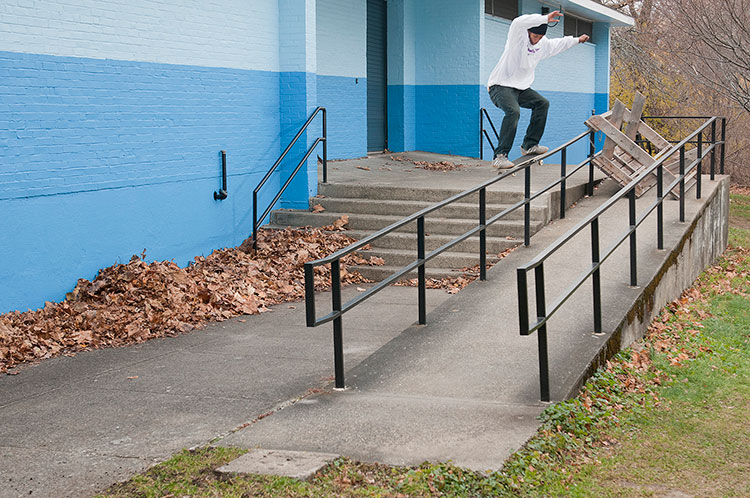 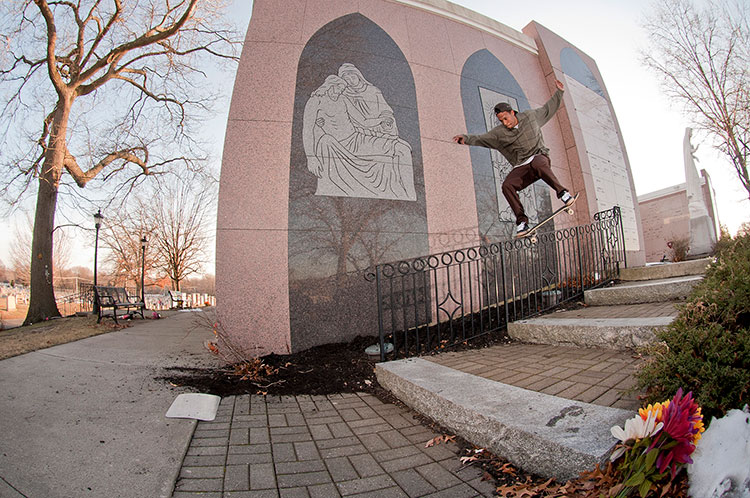 Brian Reid crooking his way past the dead 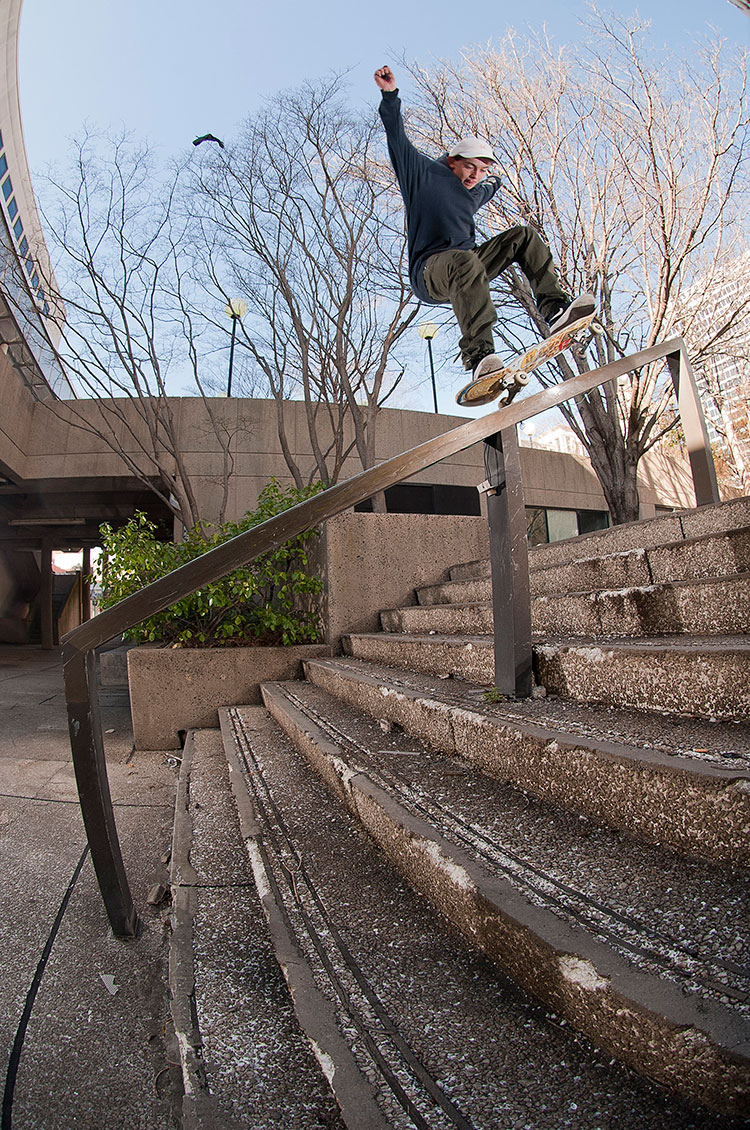 Will, fakie 5-0 in North kacka 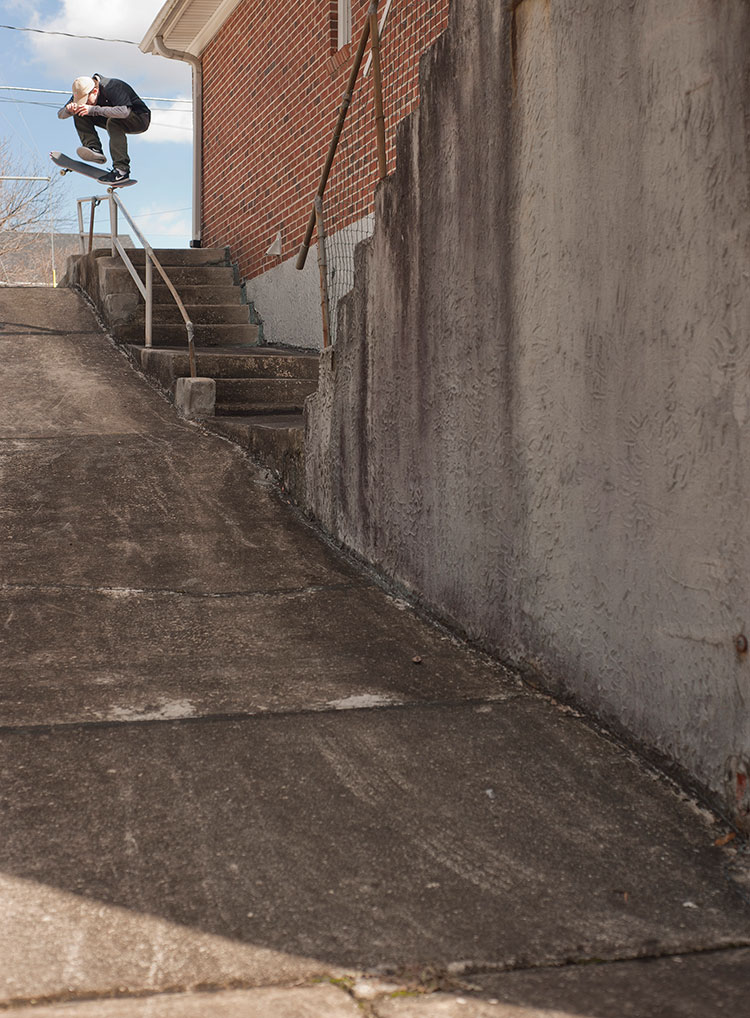 Tré flip after a 12-hour drive into Jevan’s territory. Will thanks cookout! 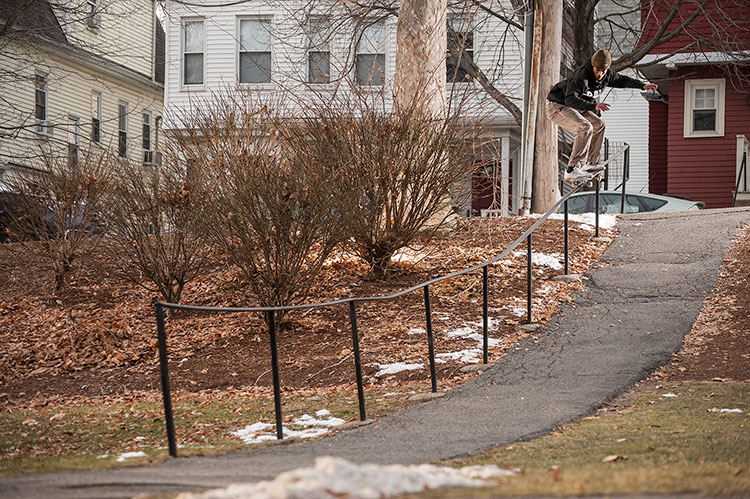 Brian, frontside 50-50 to close out his part 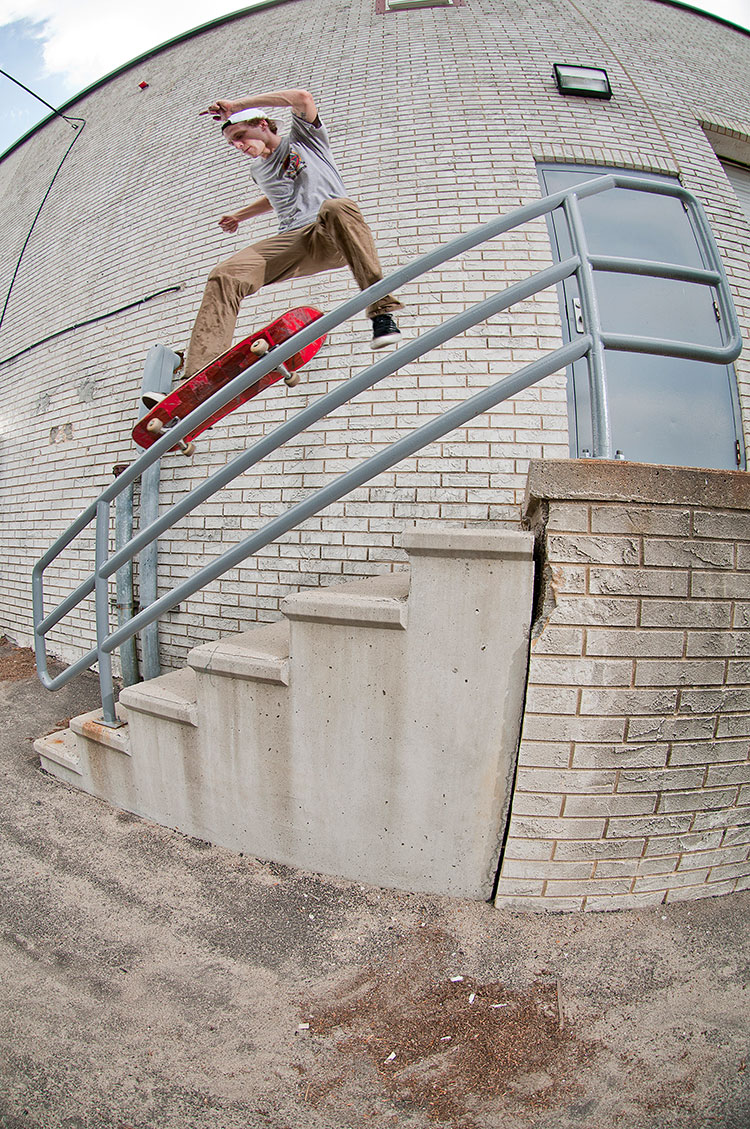 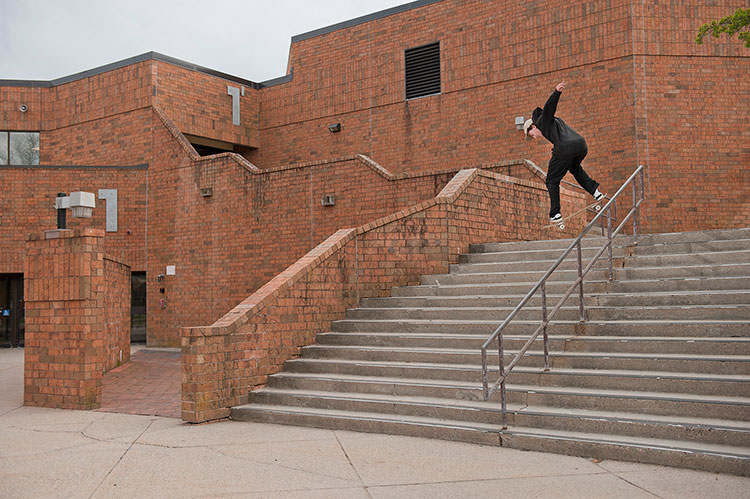 Higher education back lip at the high school, Will got an A+ 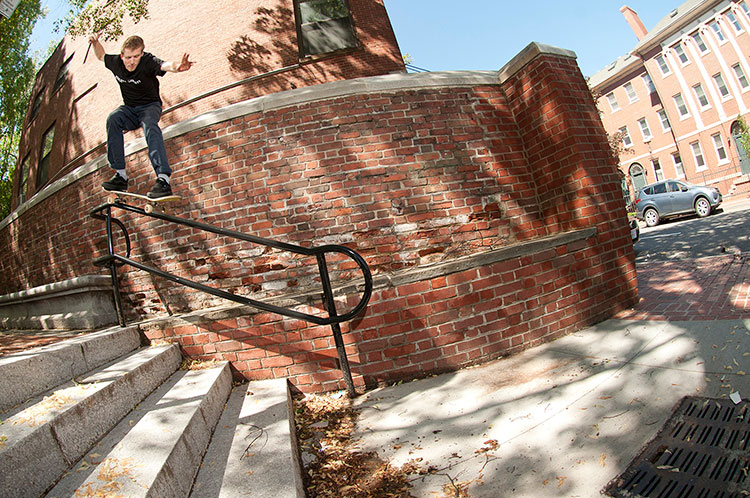 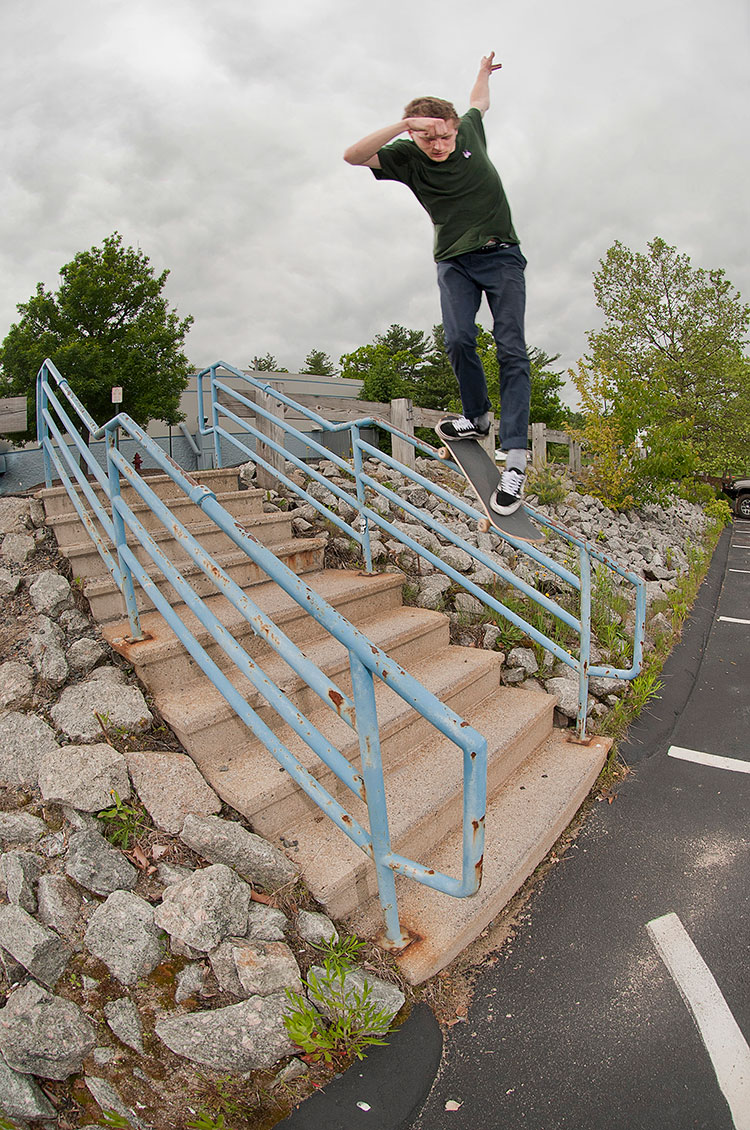 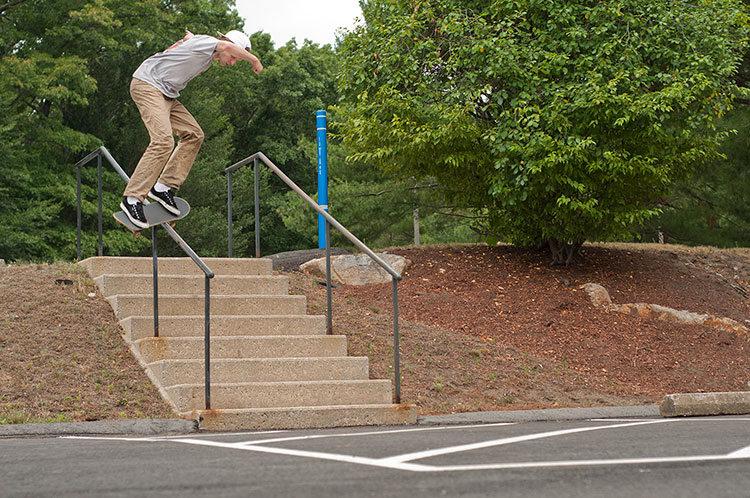 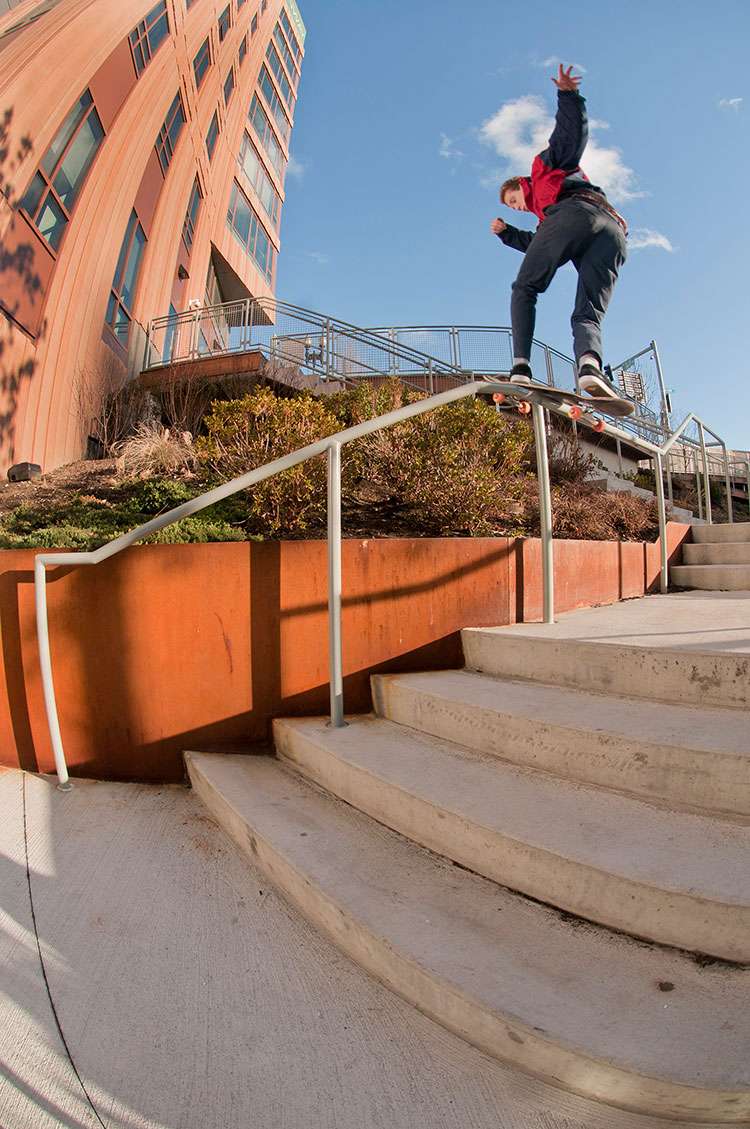 Front board pop out in Boston—nice, Nickodem 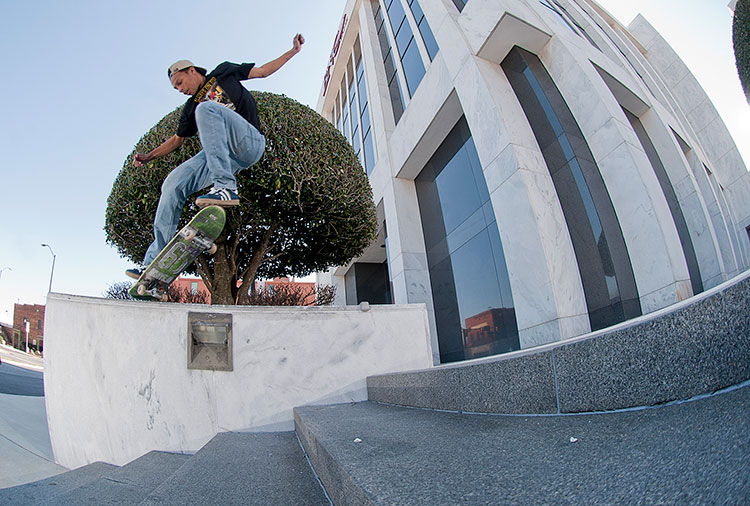 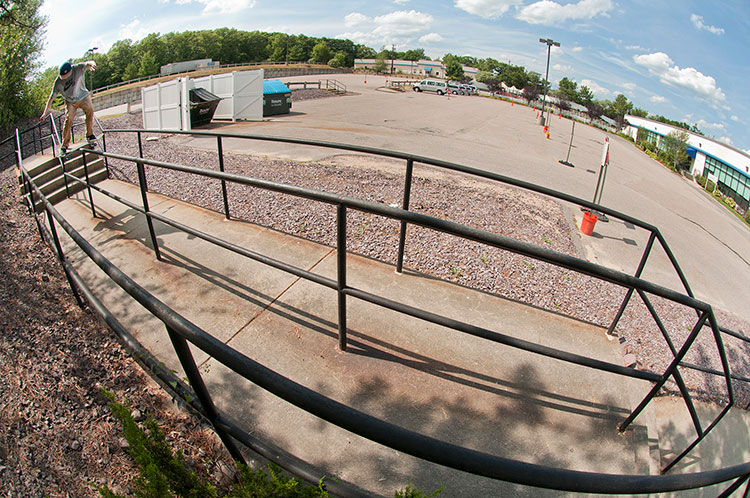 Going the distance through the kink, Will slides to victory 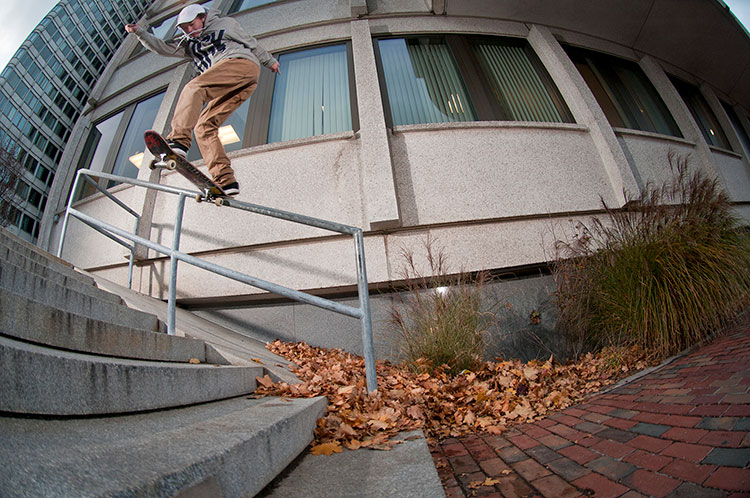