The Bloodsucking Skateboard Company always goes all out for Halloween and this year was no exception as Toy Machine took their annual demo to Active Headquarters in Rancho Cucamonga. Loyal pawns rejoice! —Ben Karpinski 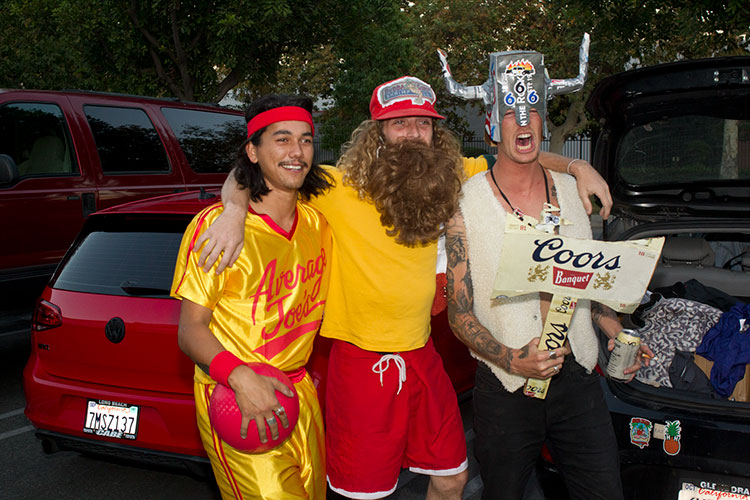 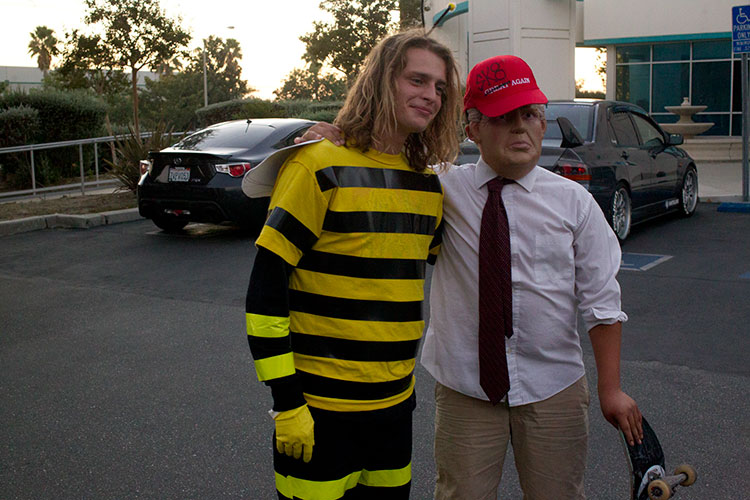 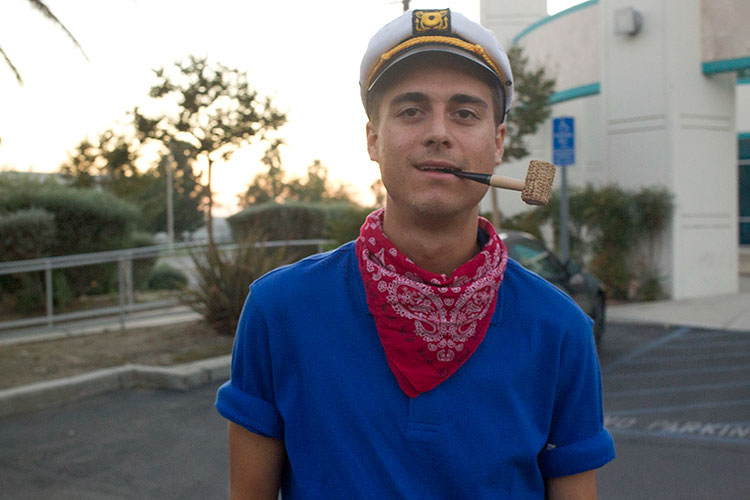 The Skipper or Popeye? Either way, got any spinach? 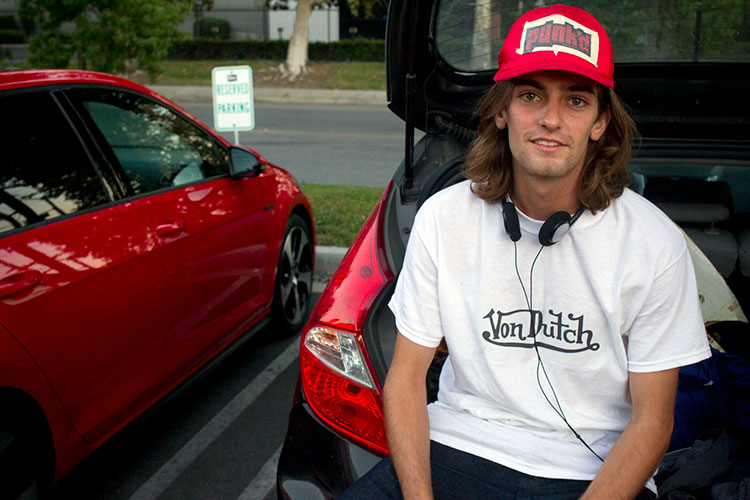 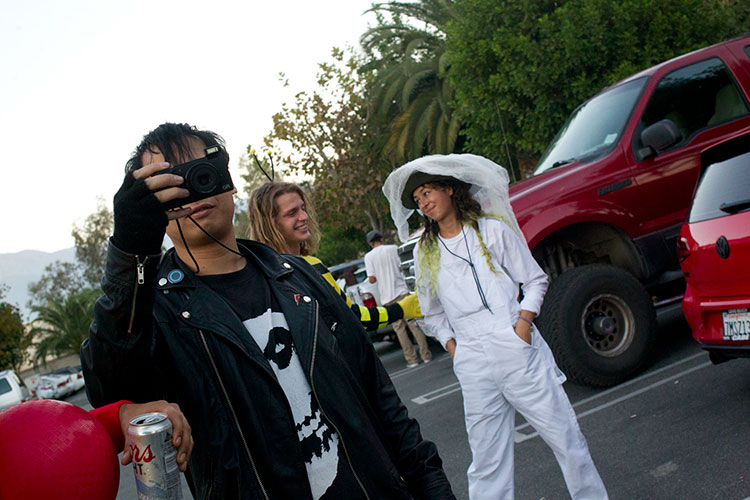 Active’s Morgnar, always in the mix 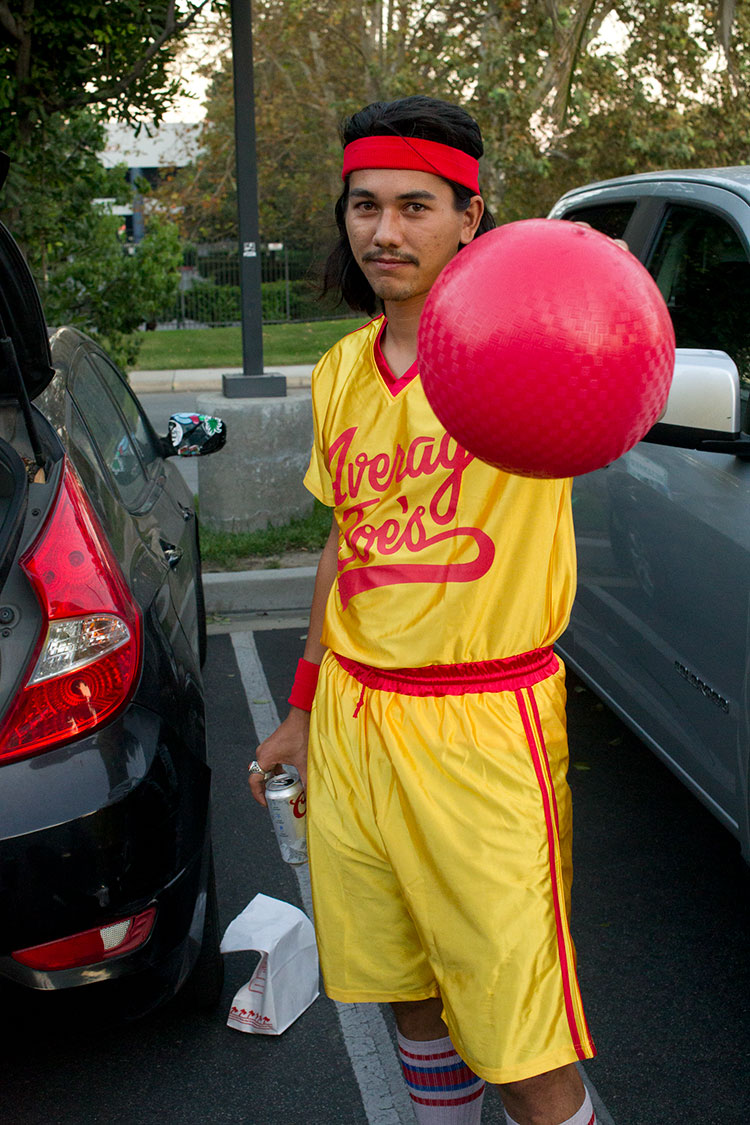 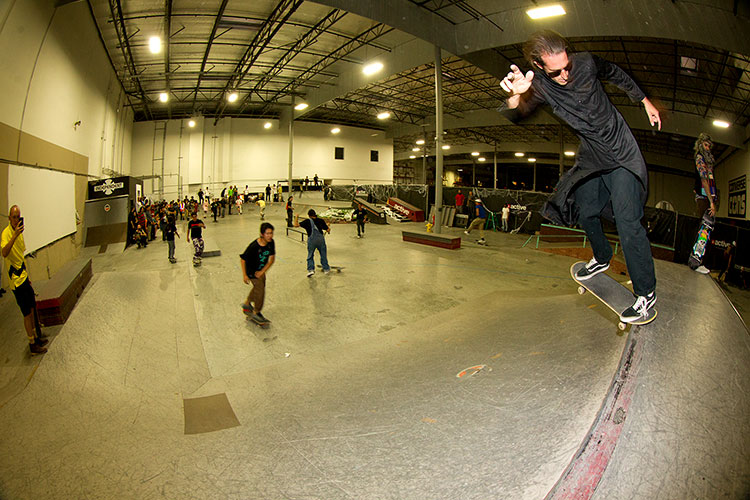 Matt B! Still smooth as ever in the Matrix 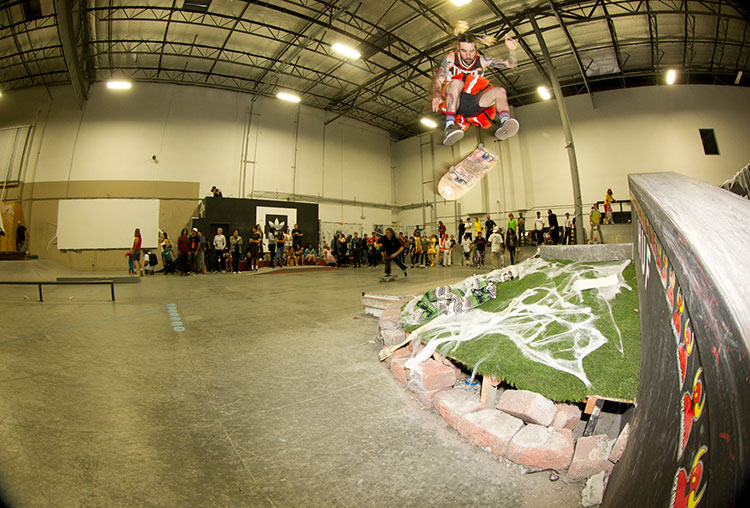 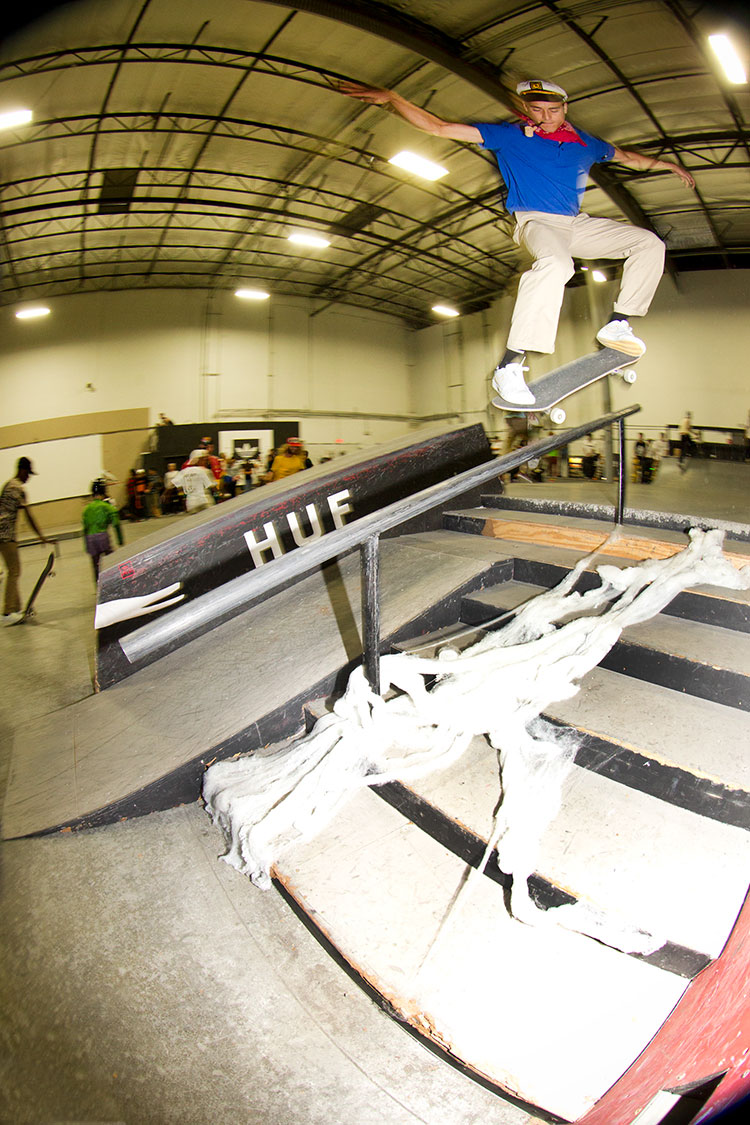 Blake Carpenter warming up with a nollie crook 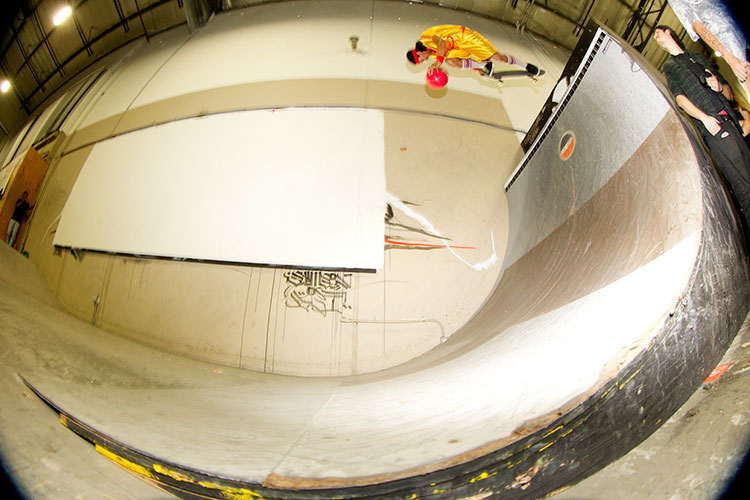 Leabres, really committing to that costume 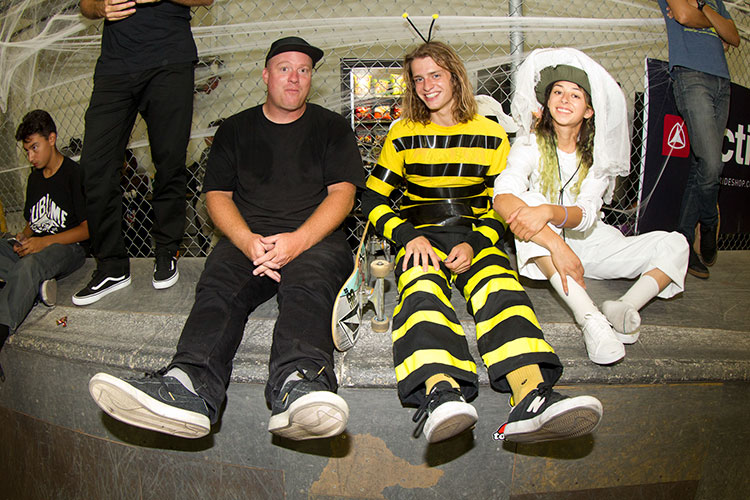 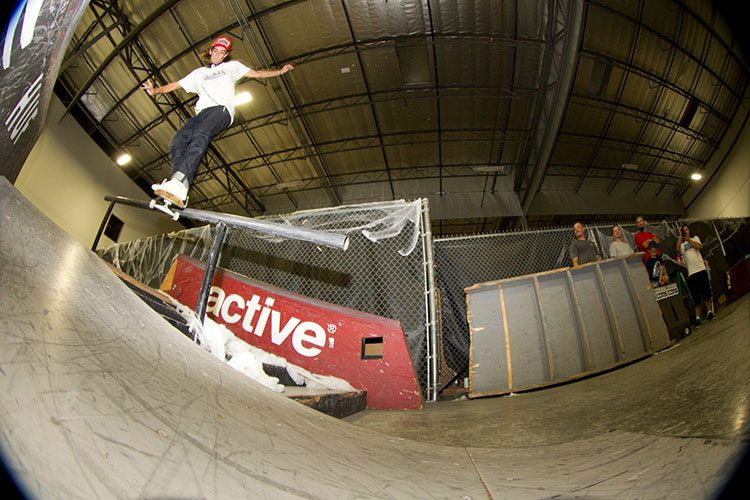 Drew-Lu Punk’d a back Smith 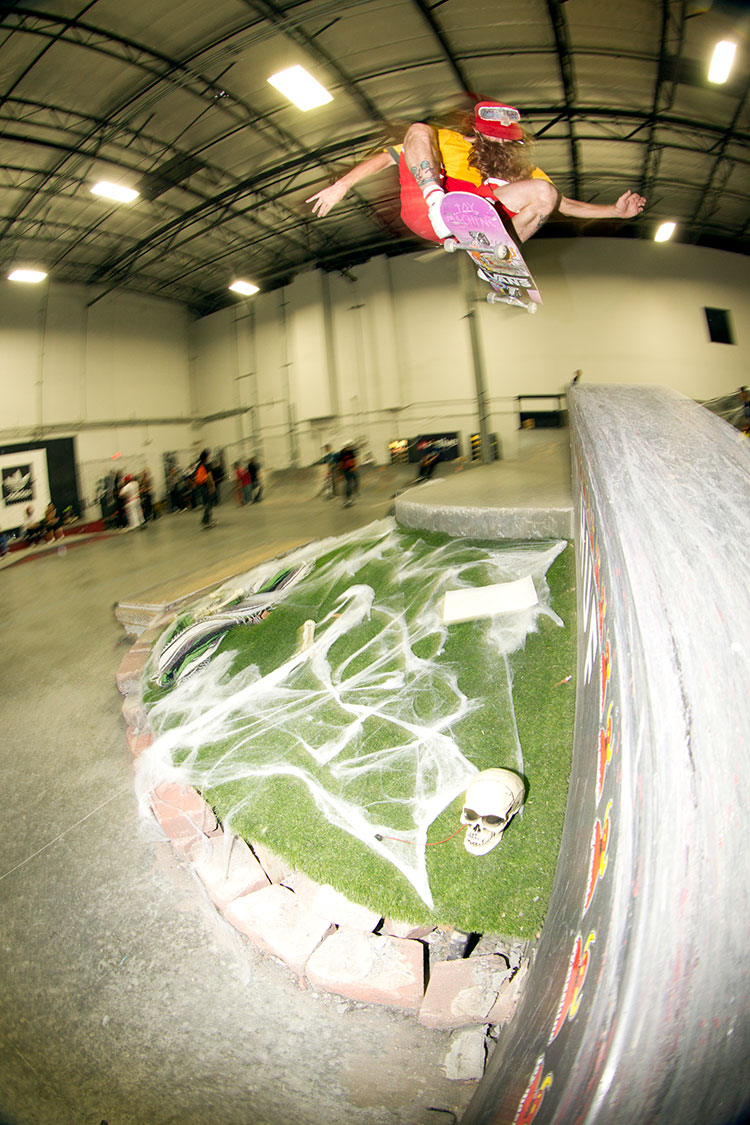 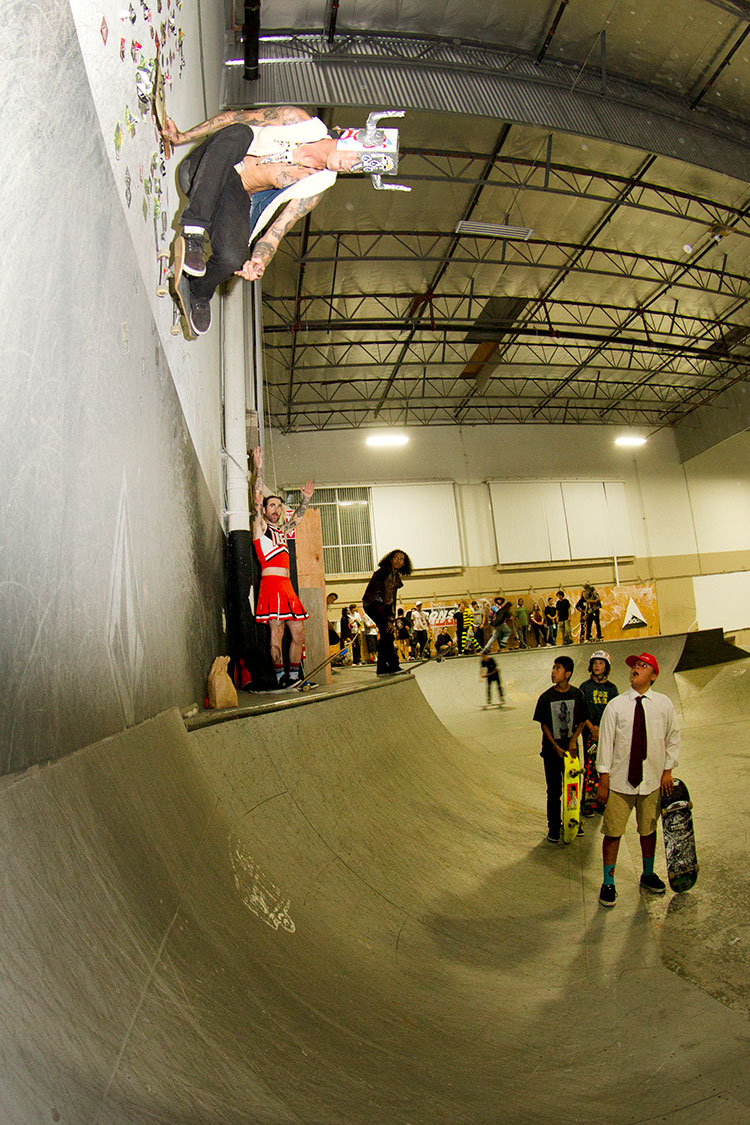 Collin the beer Viking, always taking it to the next level 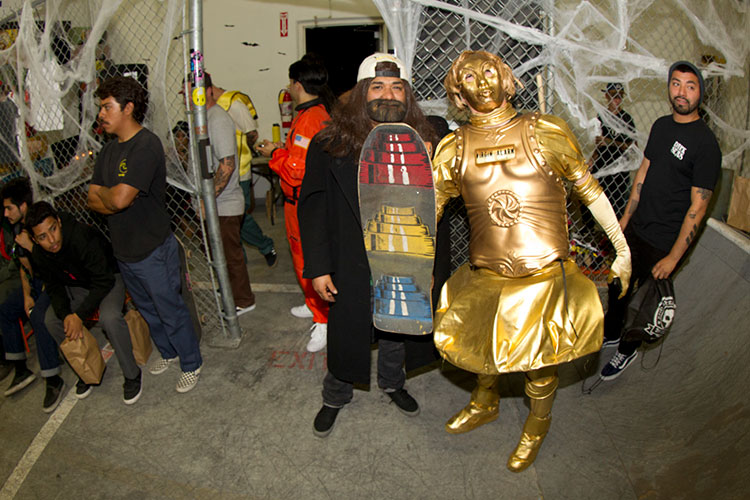 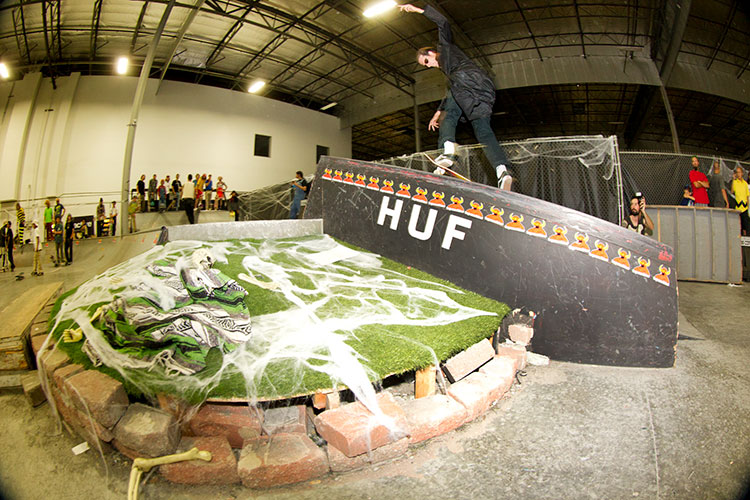 Matt B giving the people what they want 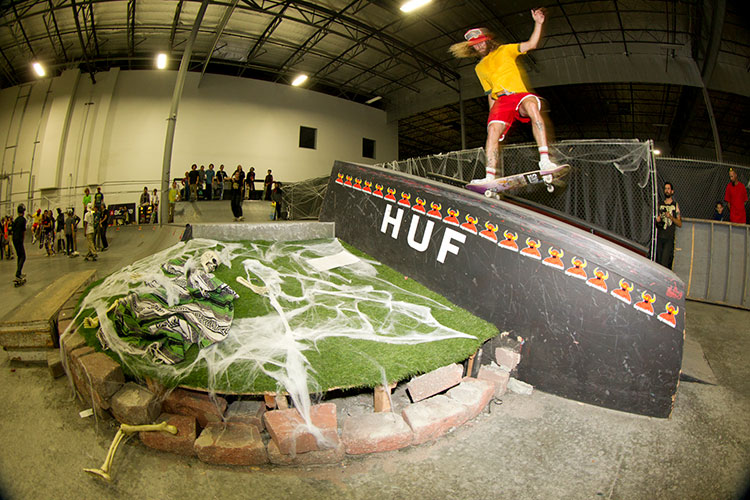 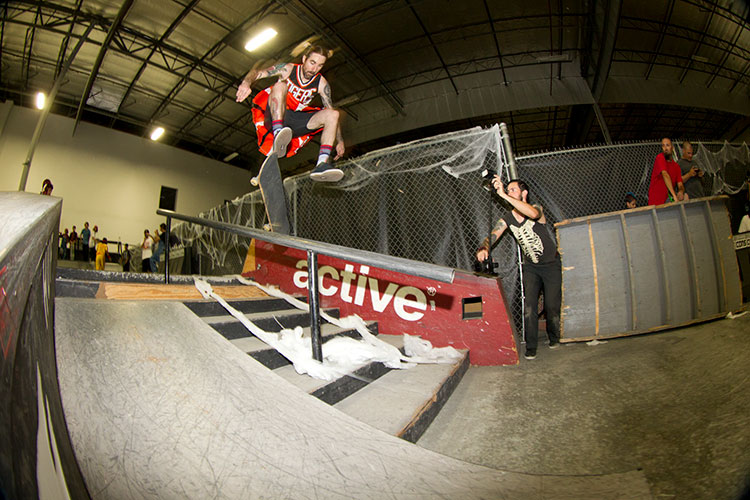 Then Billy Marks shut down the rail with a tré flip lip. Gimme a B… 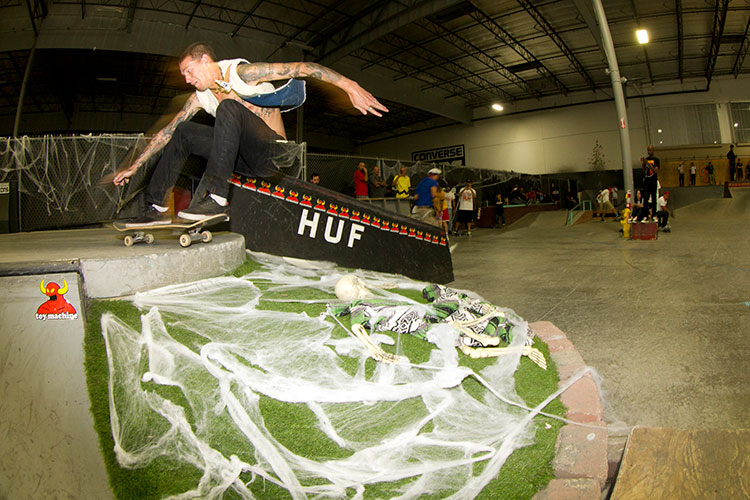 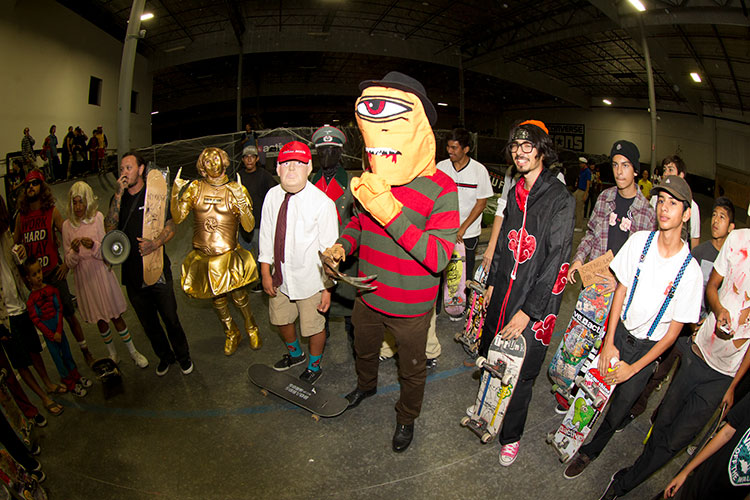 Time for the costume contest 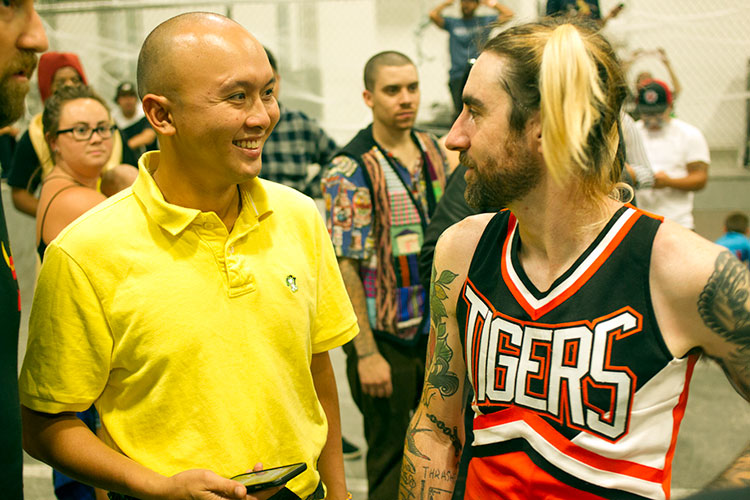 “Who should we give it to?” 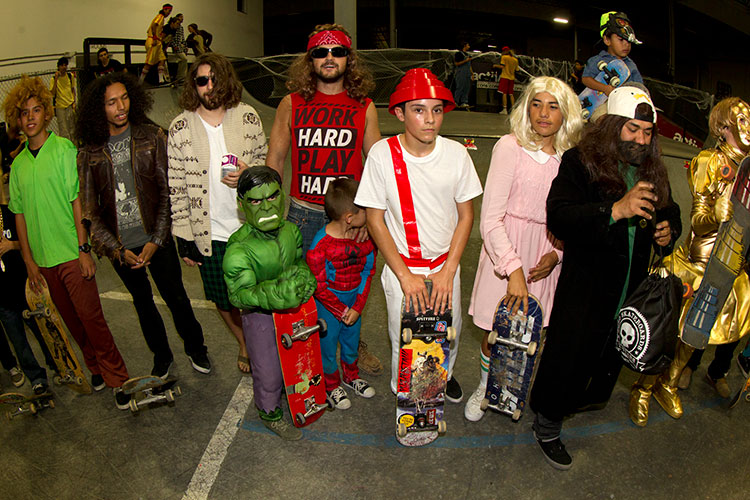 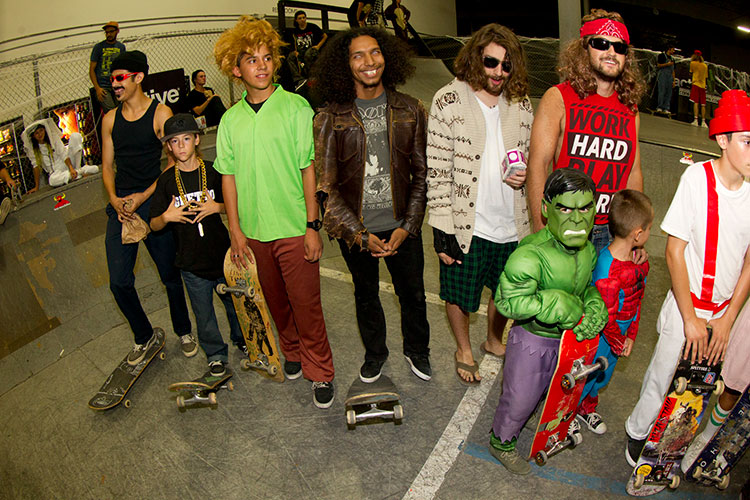 Mini Smolik had my vote 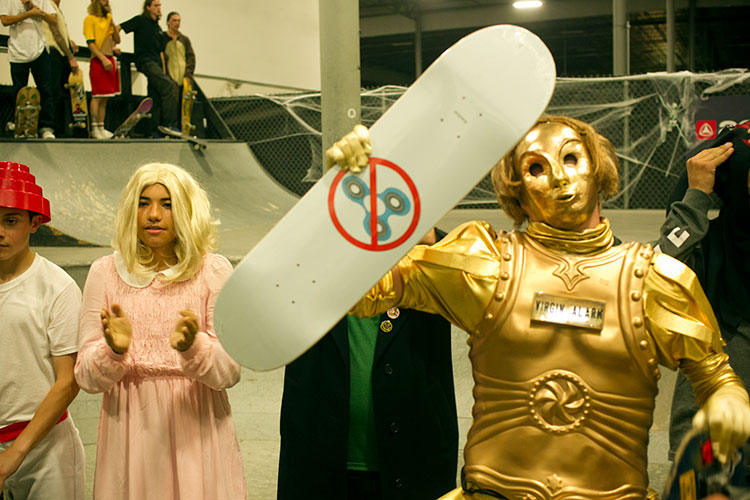 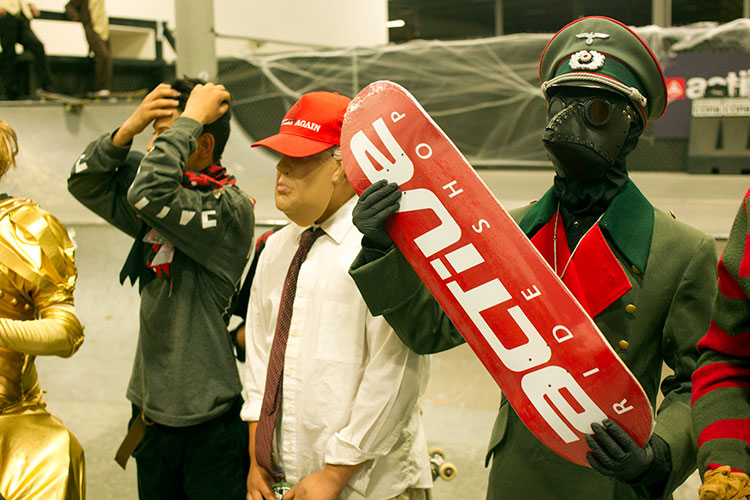 Second to whatever the hell this guy was 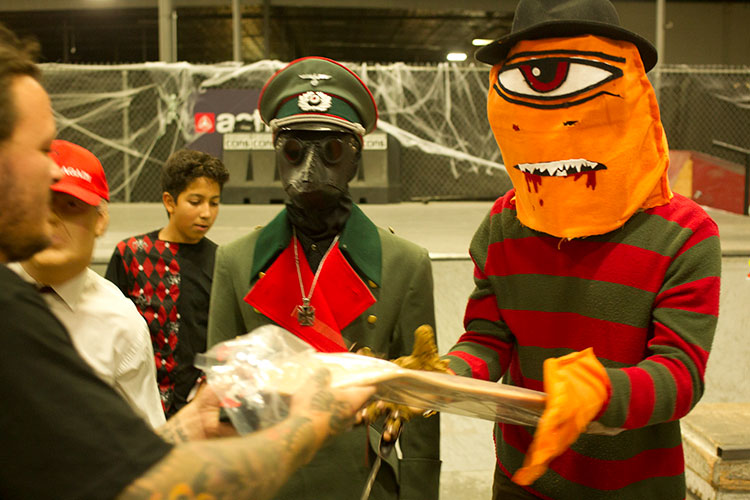 And the signed Ed board went to—you guessed it, Freddy Sect. Thanks to everyone that showed up and a special thanks to Active for putting this on year after year 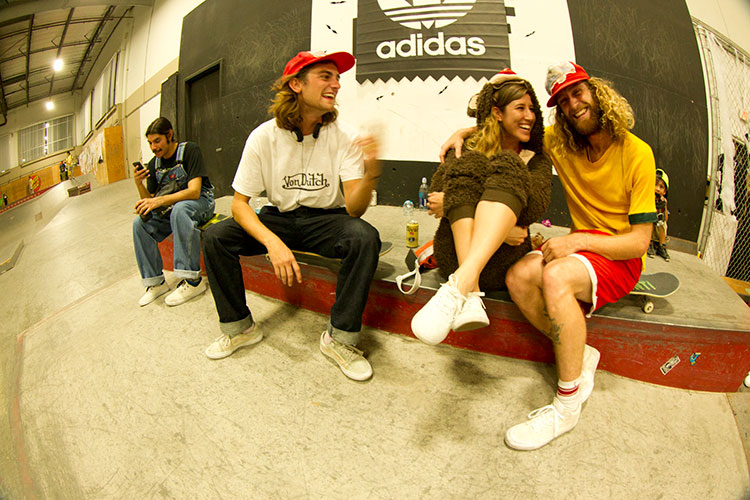