When Ryan Sheckler was a young kid, Don Brown approached him about giving him some Etnies to ride and possibly getting on the team. 15 years later, he still stands strong, in his newest Etnies Marana's skating bigger and better than ever. It's a noble relationship, if you break it down. Through the years Ryan has probably had more than his fair offers to leave for absurd amounts of money as has Etnies had some interesting moments to deal with regarding Ryan and being practically raised in the limelight. They kept it going over the years, and as Etnies grew, so did Ryan. This past Tuesday the crew at Sole Tech got together and the Ryan Sheckler Foundation warehouse to celebrate their past 15 years together with some shredding, fine dining via Wahoo taco's, beats by The Blackouts and a photoshow/silent auction of some classic Sheckler photos over the years. Have a look...

Words and photos by Sam McGuire 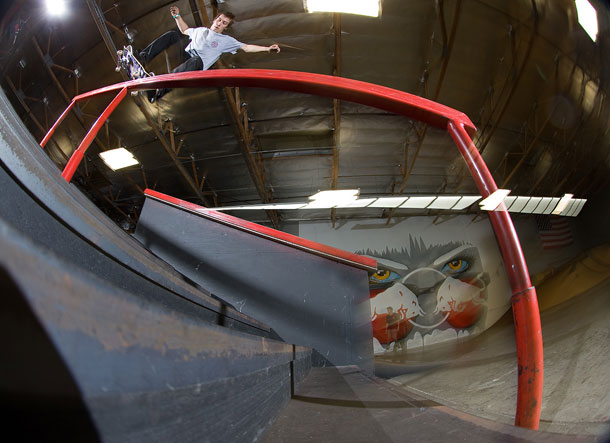 David Reyes can skate rails like no other. Fresh off an injury he's pysio rehabbing with some nice nollie nosegrinds. 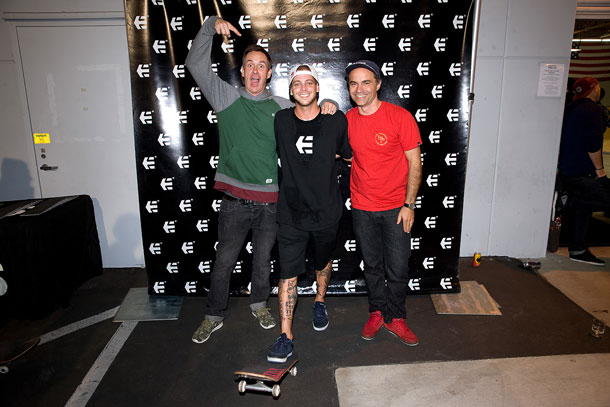 Legends, all of them. Don Brown, Ryan Sheckler, Pierre Senizergues. 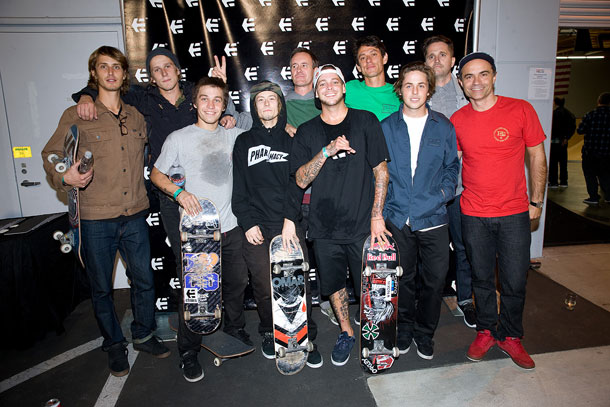 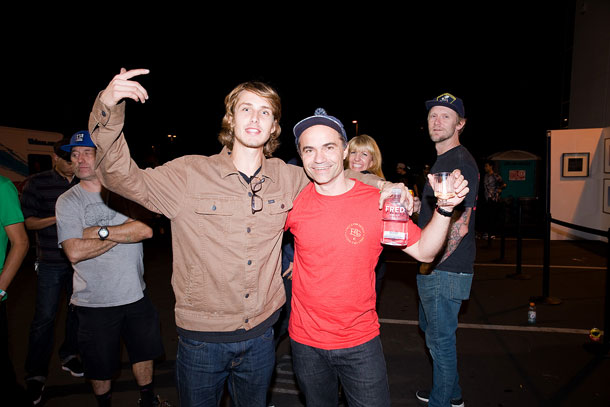 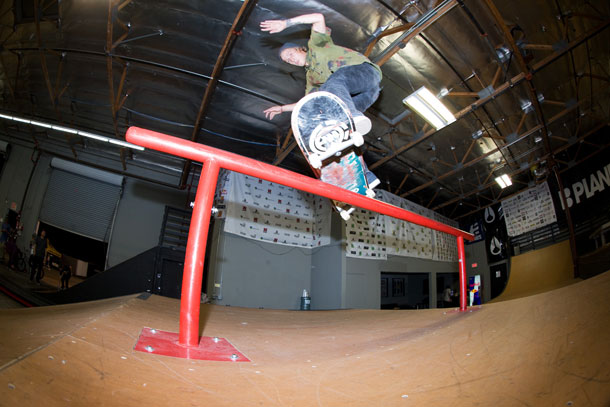 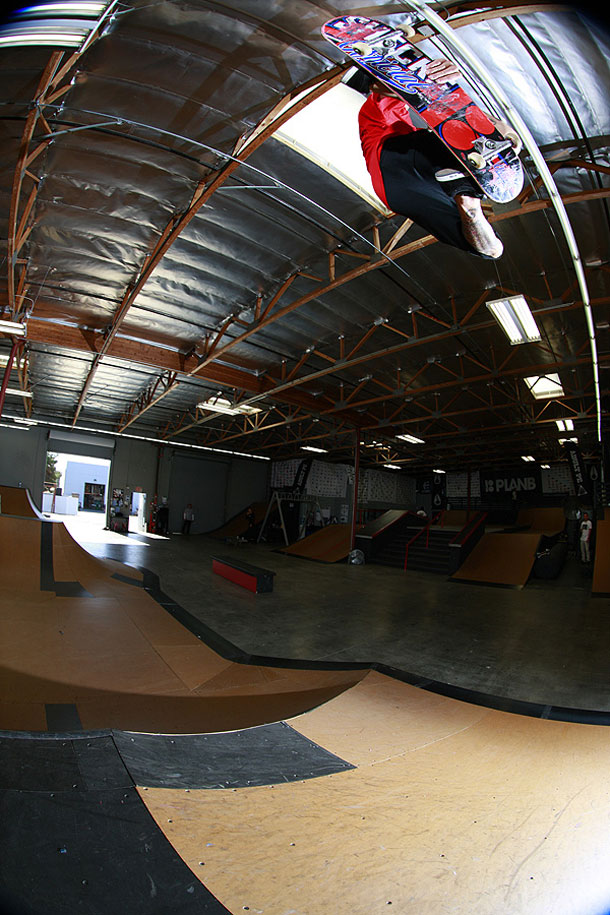 Sheckler is just flat out the chillest skater there is. He was crusing around the course, having a great time and blasting some mighty fine tuck knee's. 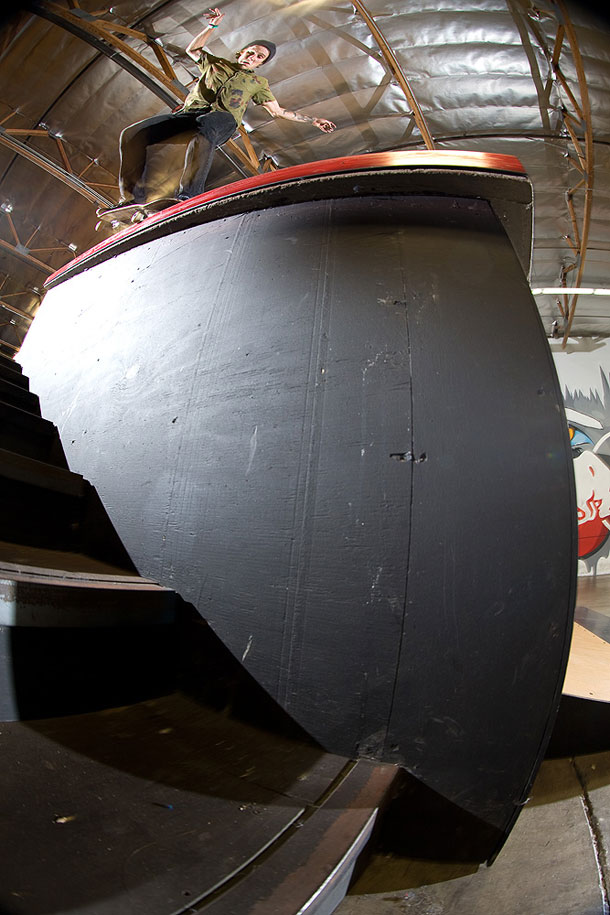 Not scared of a gnarly park hubba, Nick Garcia's hucks it with a BS Nosegrind. 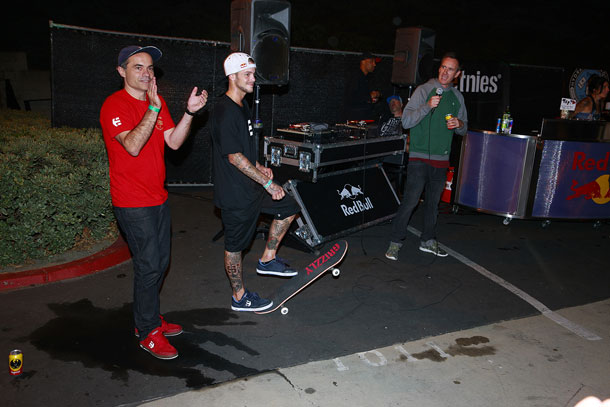