30 years of hardcore skateboarding. Can you believe that? Globe has been around for deep. Globe along with Dwindle Distribution have left a mark in skateboarding. Hosting legendary contests such as the Globe World Cup and Thrasher’s "Slaughter at the Opera House", landmark videos such as Rodney vs Daewon, Cheese and Crackers, and even produced several S.O.T.Y.’s.   So the Hill brother’s put together a book with a chronology of the brands’ history. Last night was the release party. Check out some photos. –Joe Hammeke 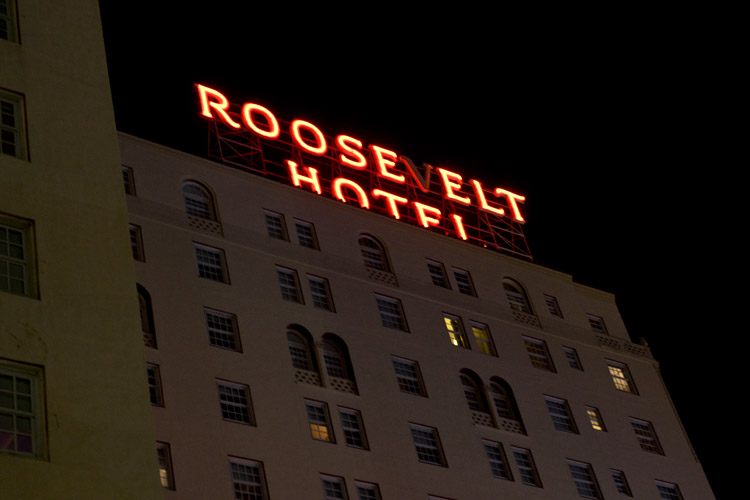 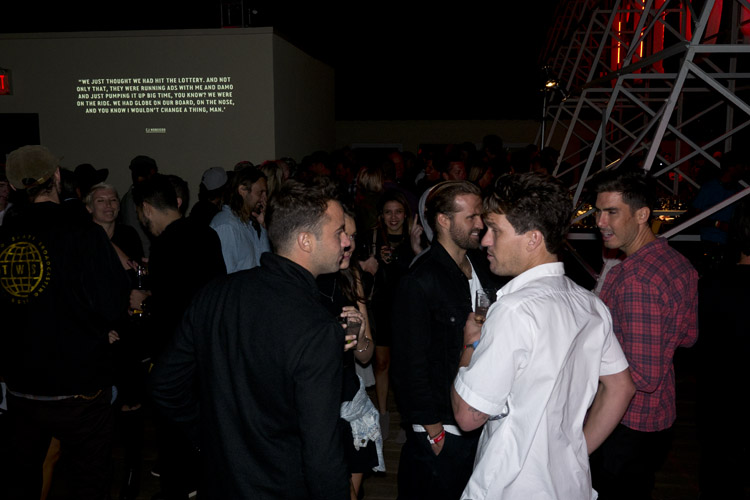 Party on the rooftop 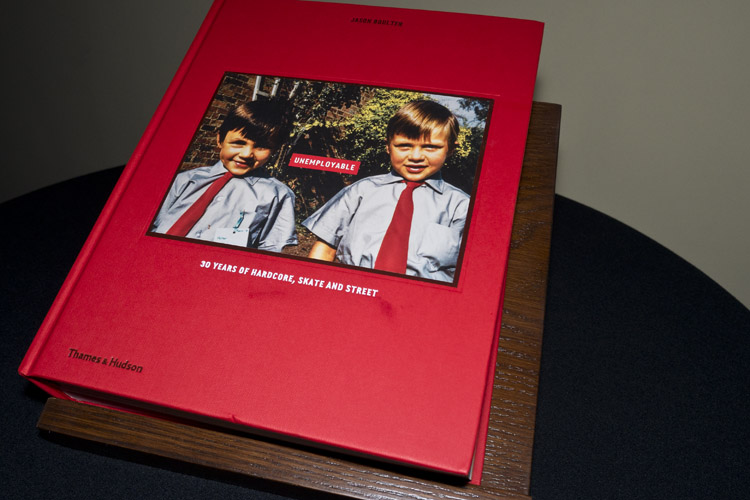 Unemployable. If you don’t want to get a job, create a job of your own. 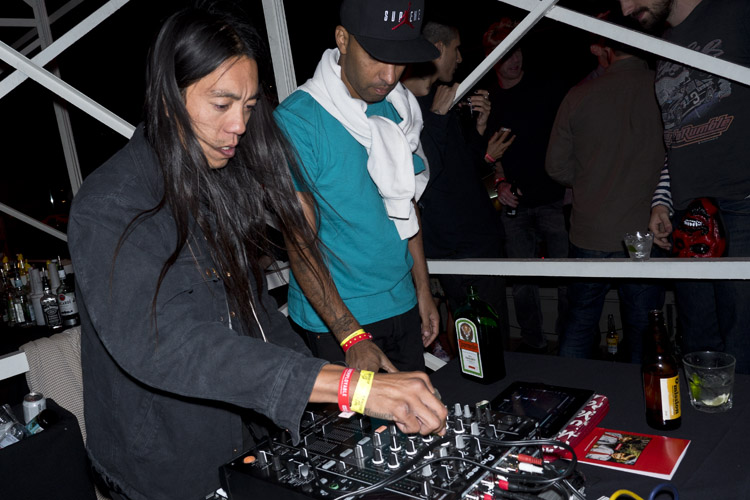 Nuge and Ako spinning the jams 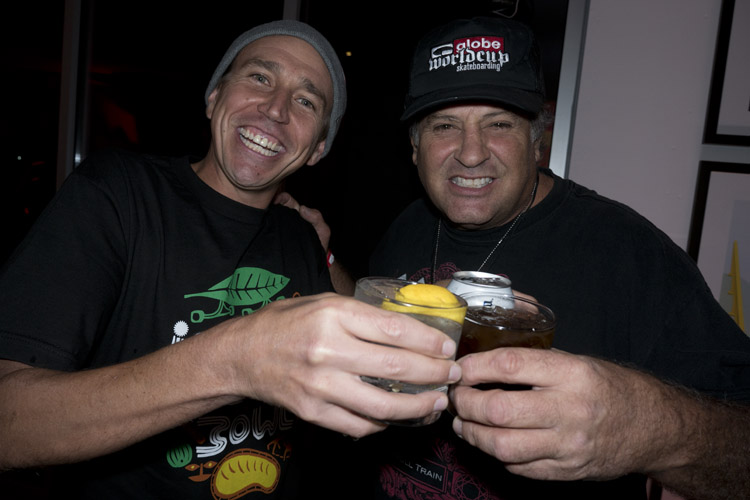 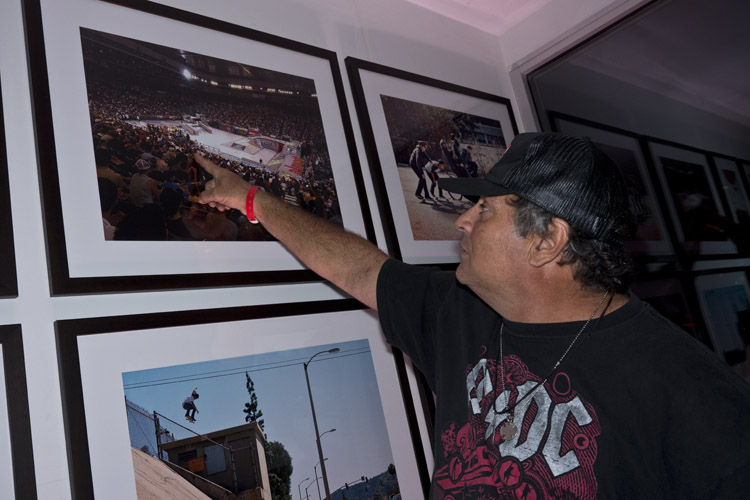 “Check it out. There I am in the announcers booth.” 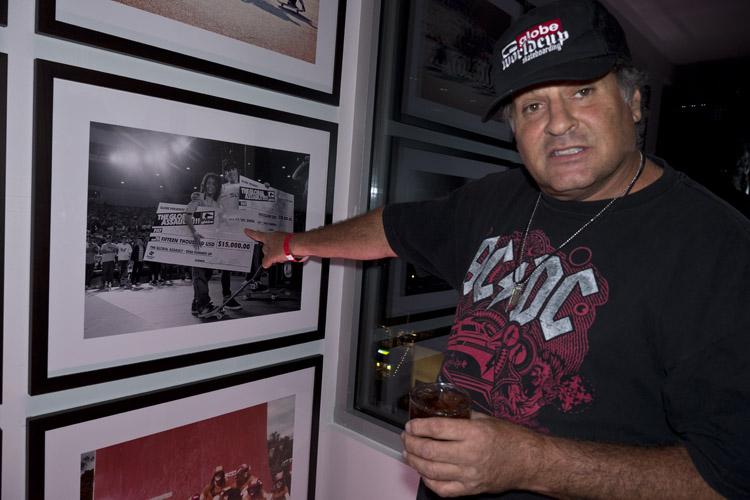 Nyjah and Sheckler, two young kids back in 2006 that just won a shit load of money 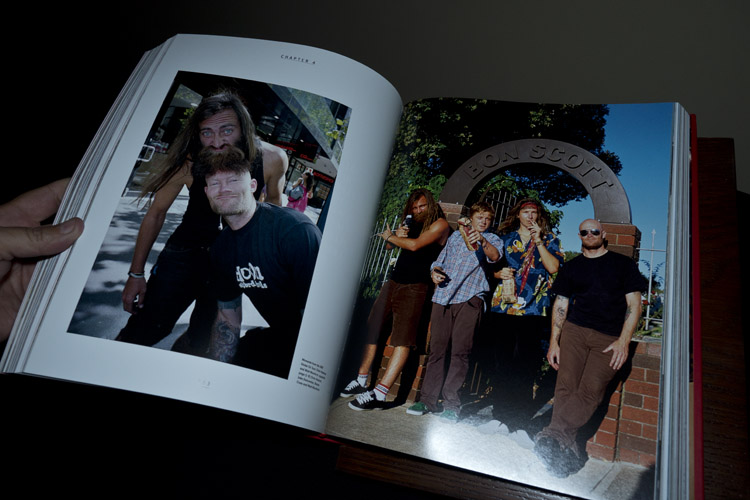 A classic spread in the book, Unemployable 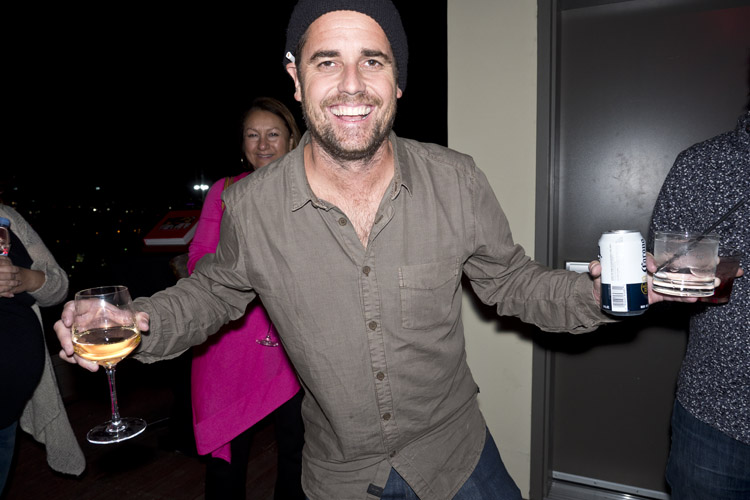 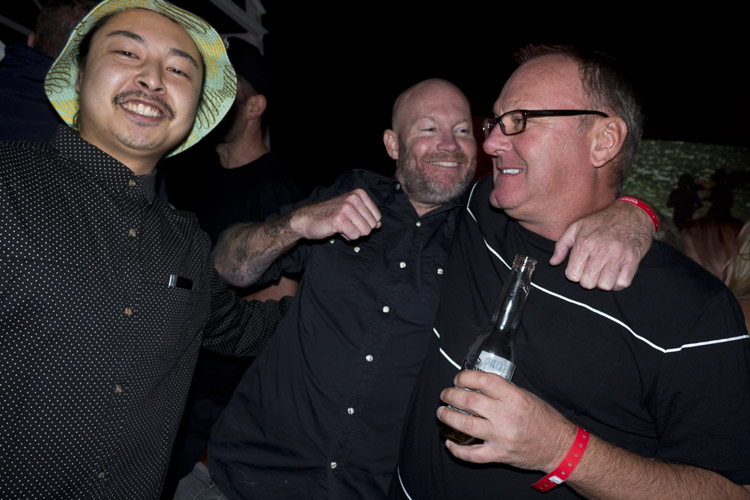 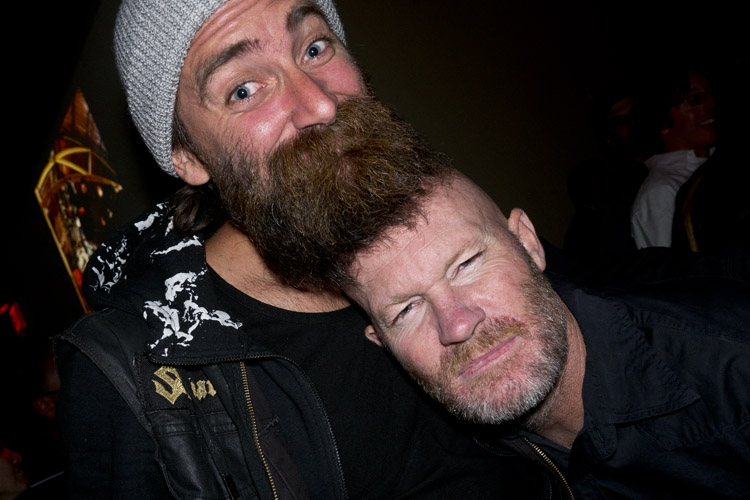 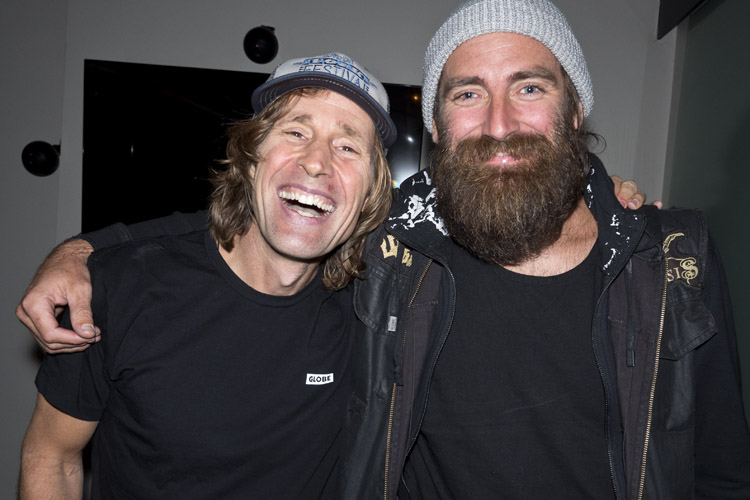 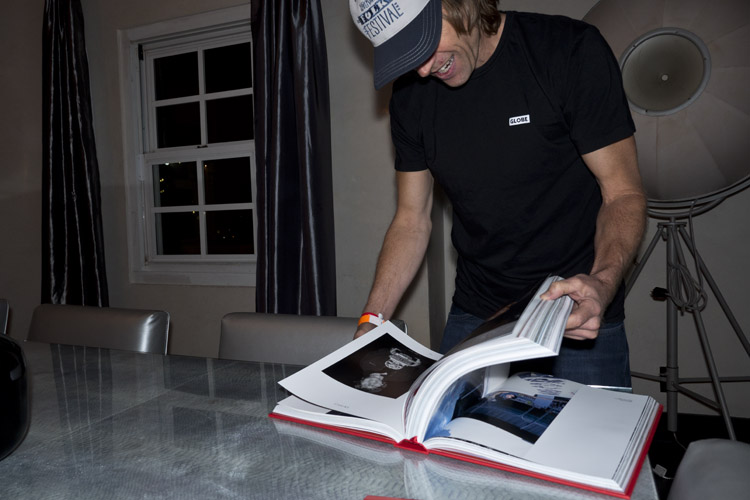 Rodney searching for one of his favorite pages in the book 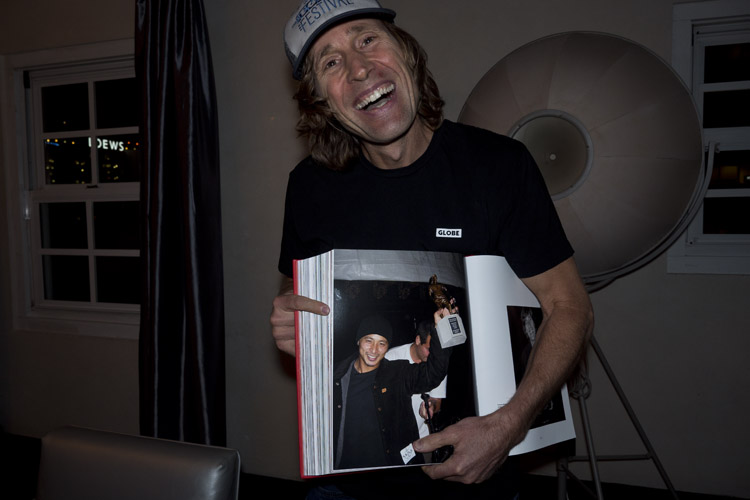 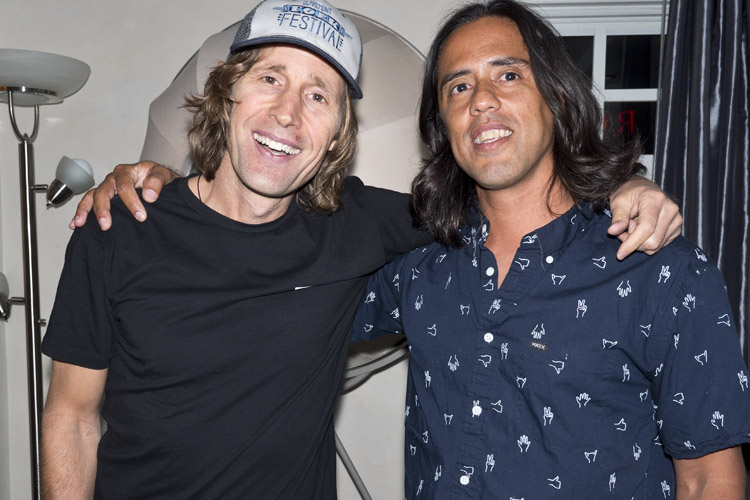 On another note did you know Luis Cruz stuck a switch tre over a picnic table 10 years ago. Let’s go back and get it! 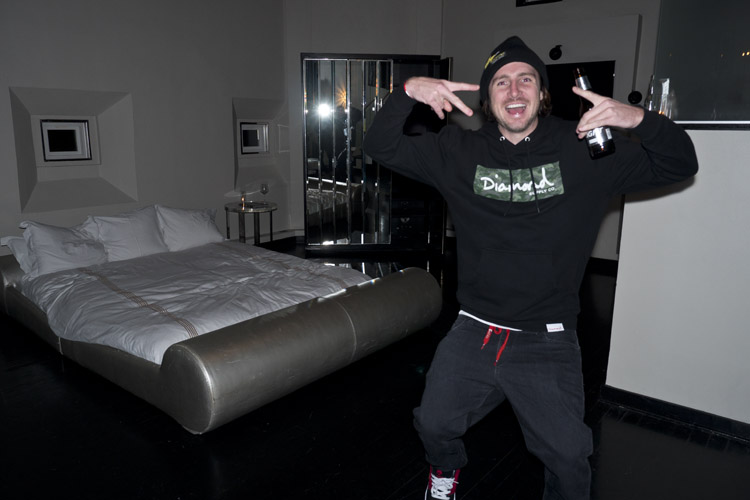 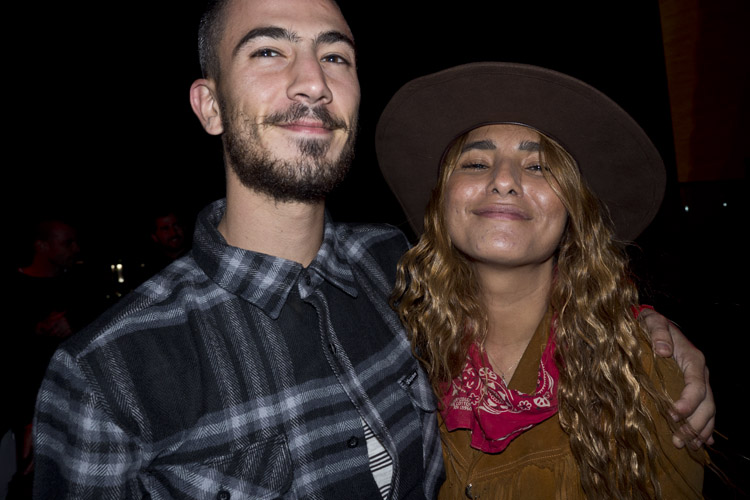 Speaking of picnic tables. Chris Maalouf has something up his sleeve. 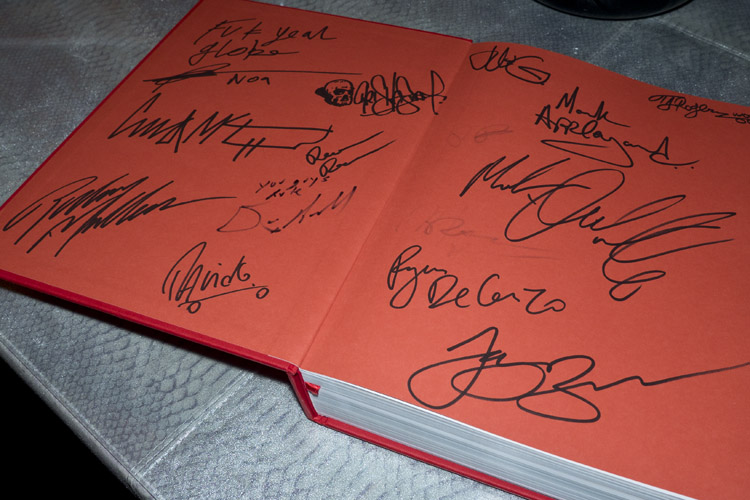 Names of those in attendance 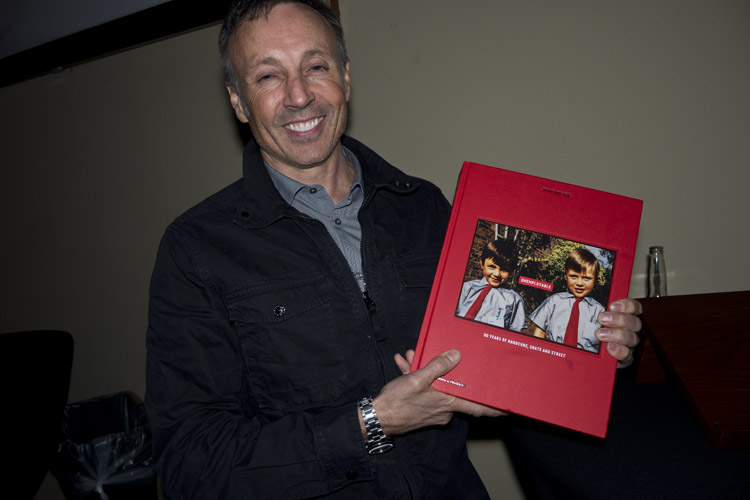 Peter Hill, he’s the kid on the left on the book cover. 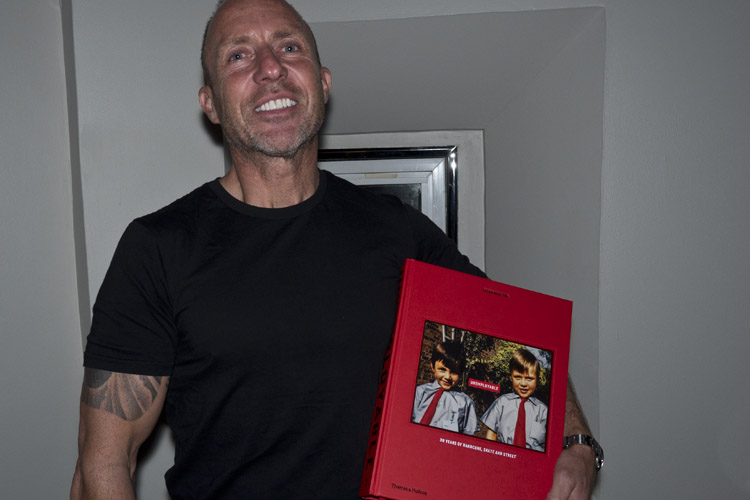 Stephen Hill, yup the guy on the right. 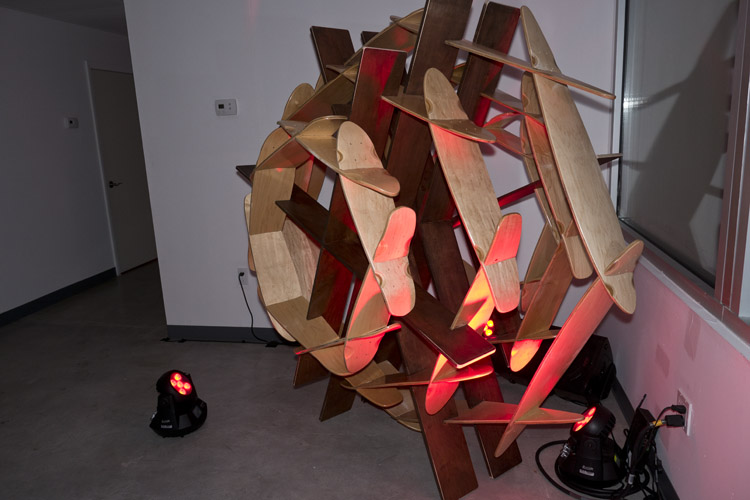 A globe of decks 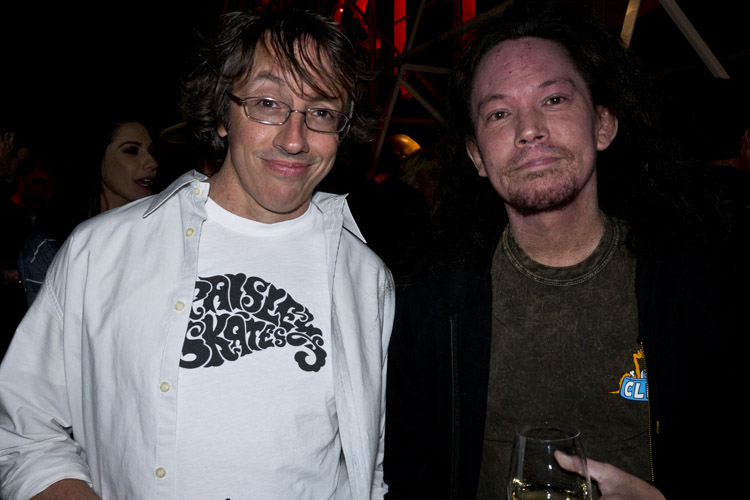 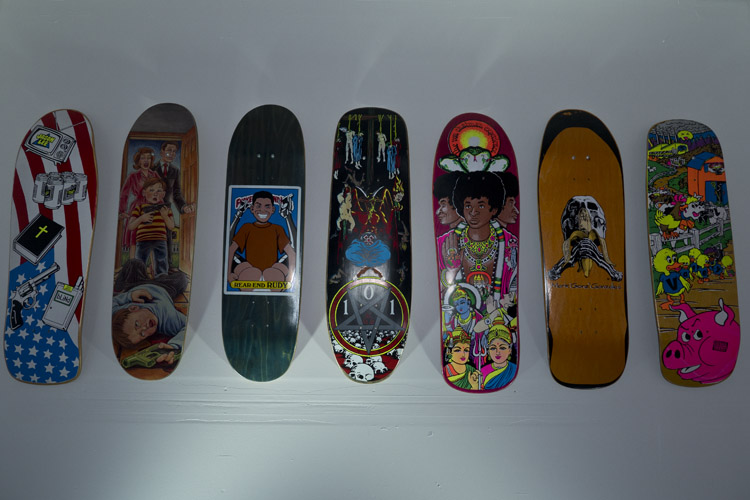 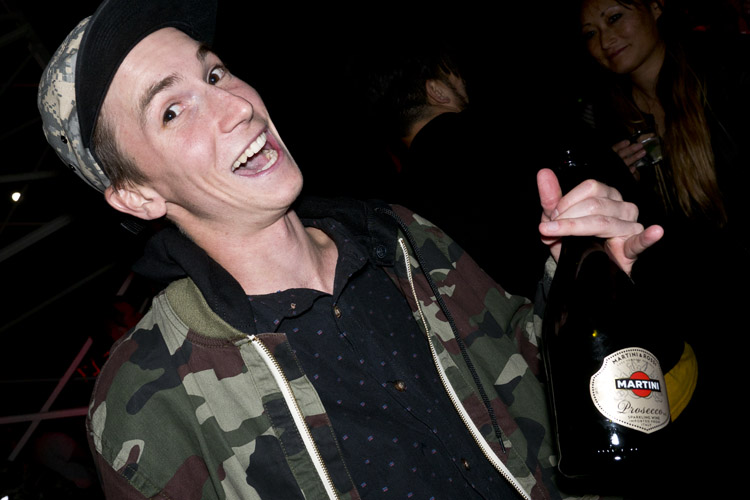 Paul Hart with the bubbly 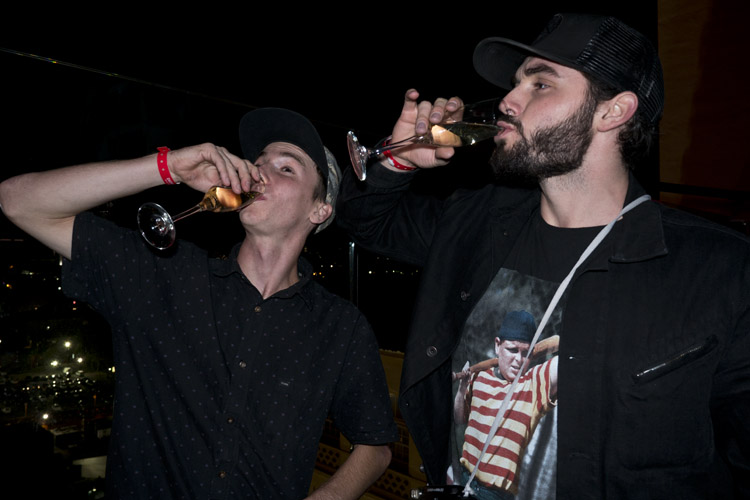 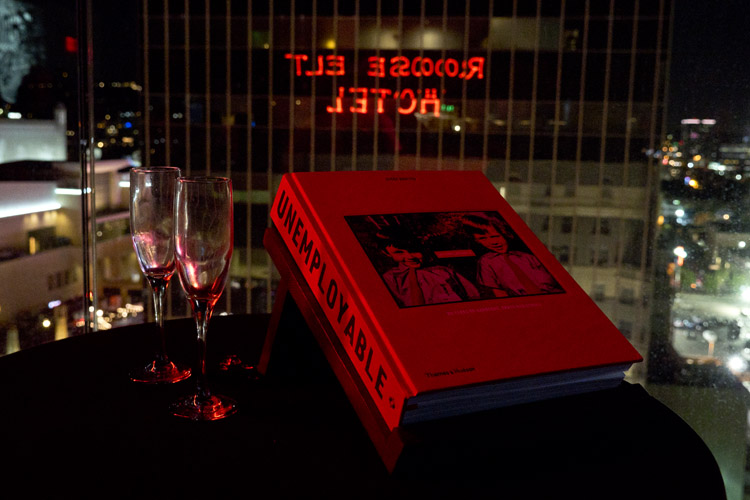 And that’s a wrap. Goodnight, LA