This year marked the 10th Anniversary of the Vans Pool Party and this was the gnarliest one to date! Grosso stirring it up on the live webcast, Steve Van Doren on the grill, some of the heaviest skating to go down in the Combi! If you were there you were not disappointed. When the dust settled, Tom Schaar took first and Pedro Barros shut it down with an insane transfer from the square to the round bowl. Thanks to Vans for a great time, see you next year! —Rhino 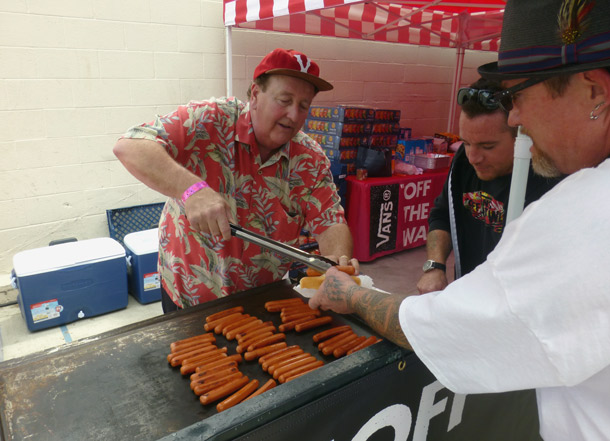 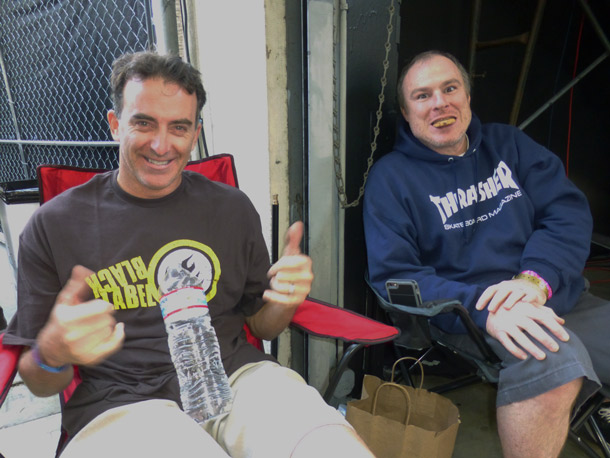 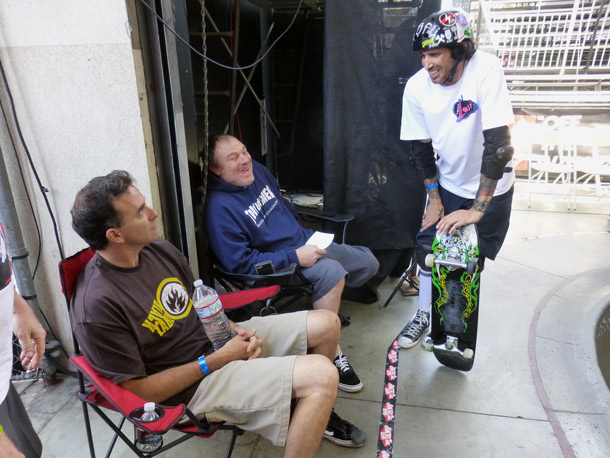 Navarrette getting some advice 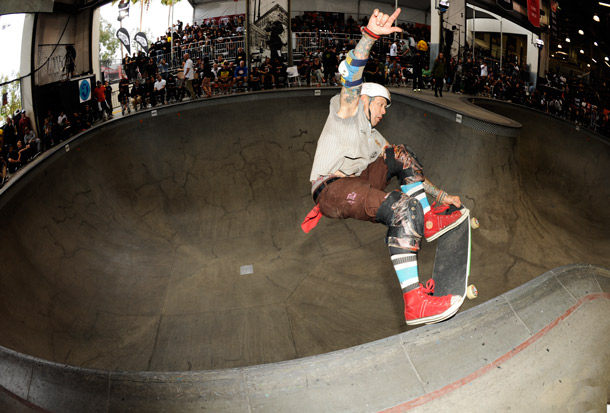 The Masters contest was on, a crowd favorite Duane Peters 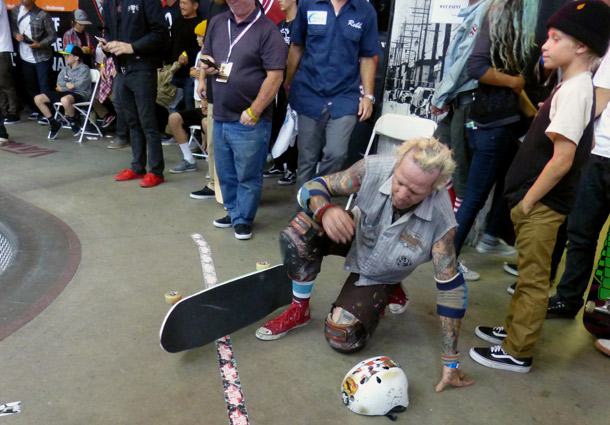 It's tough in the trenches, DP out of gas 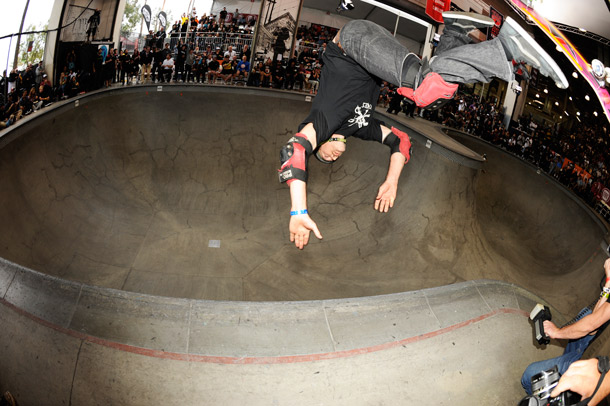 Ben Shroeder always on the edge 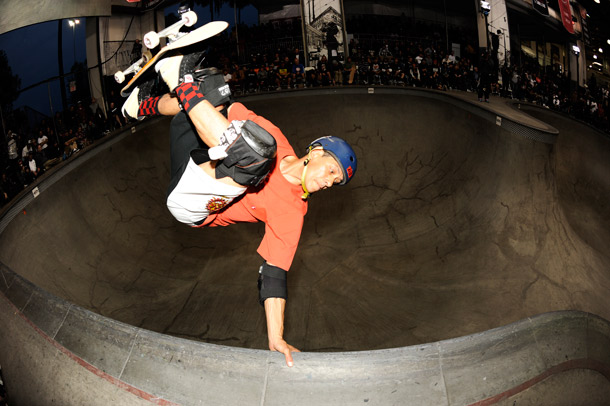 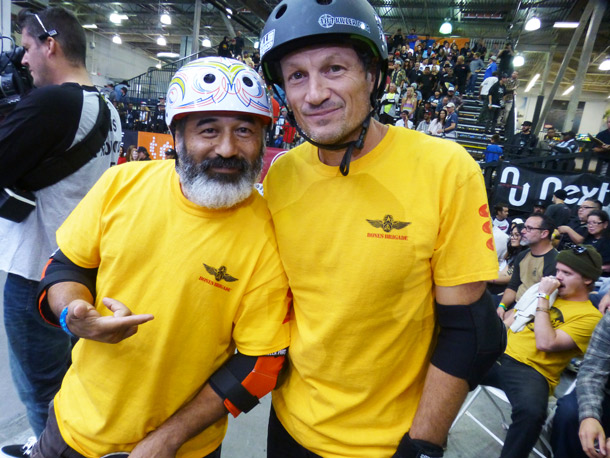 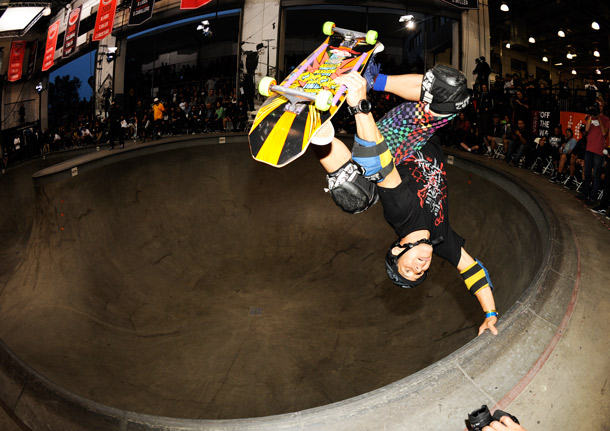 Christian Hosoi always ripping, invert in the round bowl 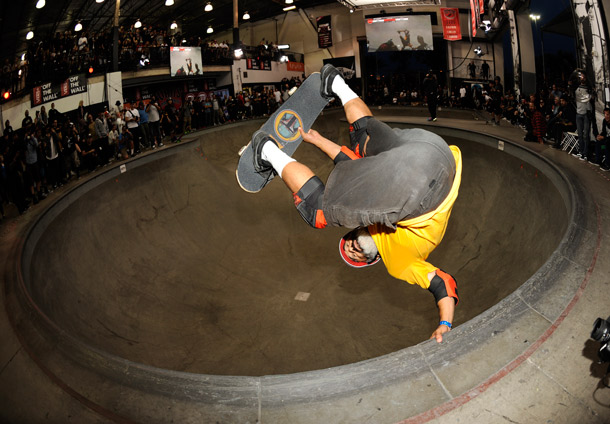 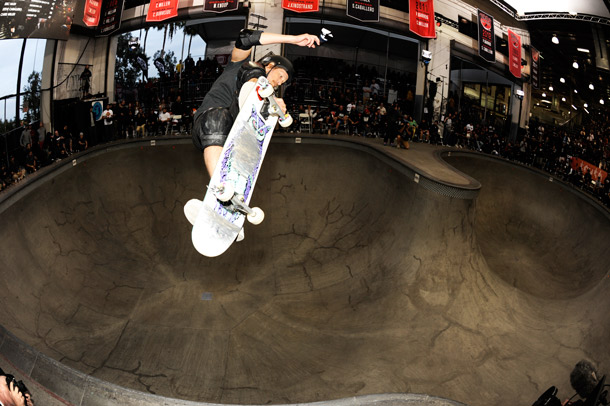 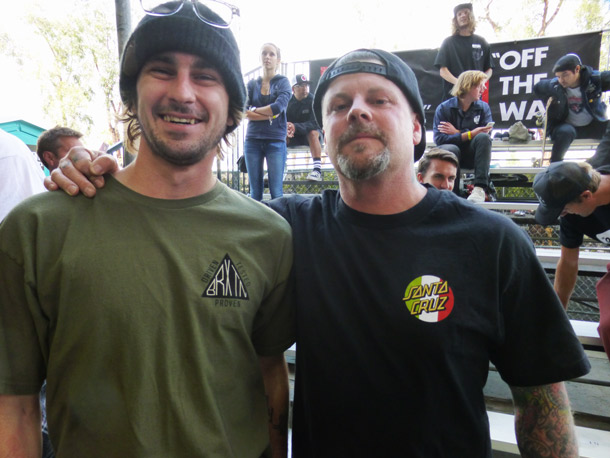 Bingaman and Eric Dressen on the sidelines 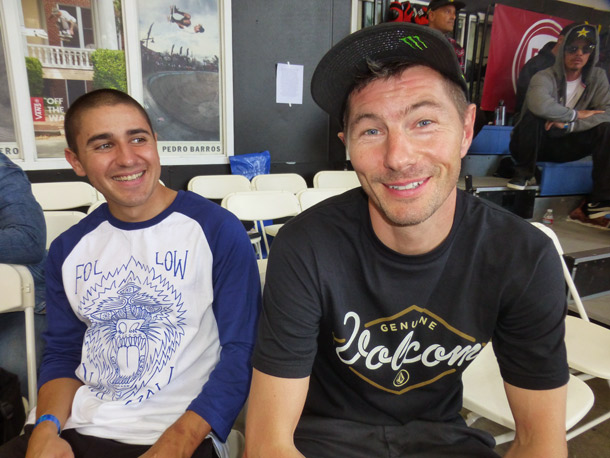 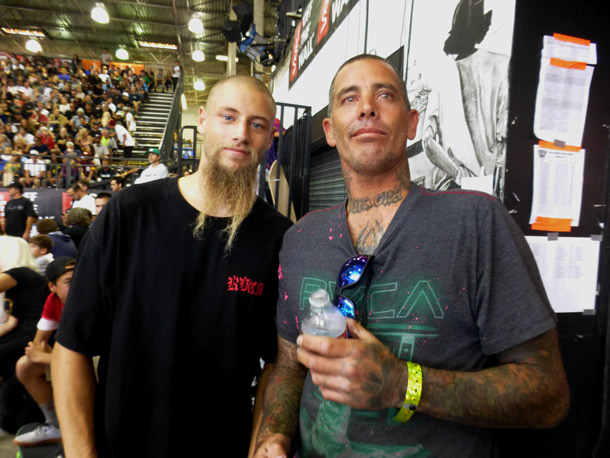 The Fletcher’s, Greyson and Christian 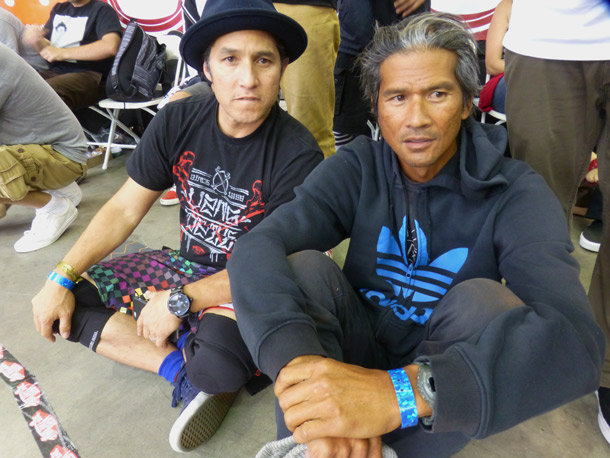 Hosoi and Ngoho watching the action 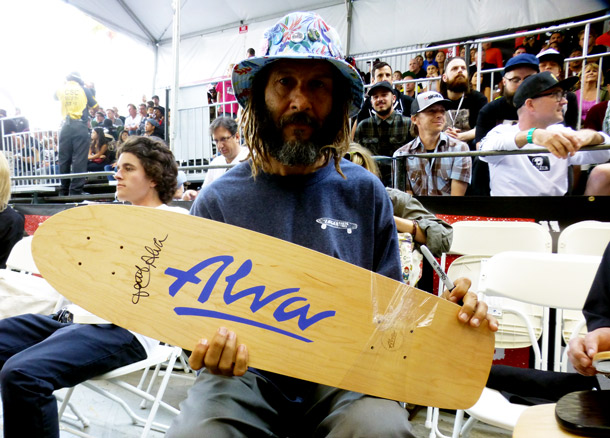 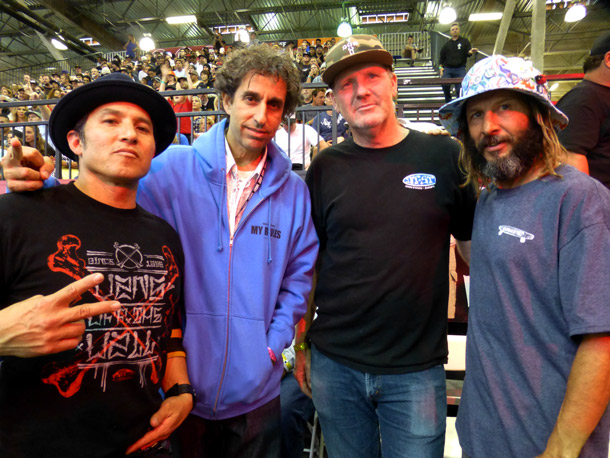 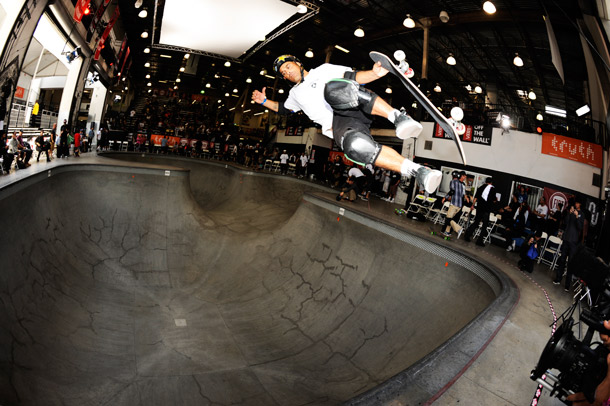 The finals were under way. Omar Hassan, Christ air to fakie 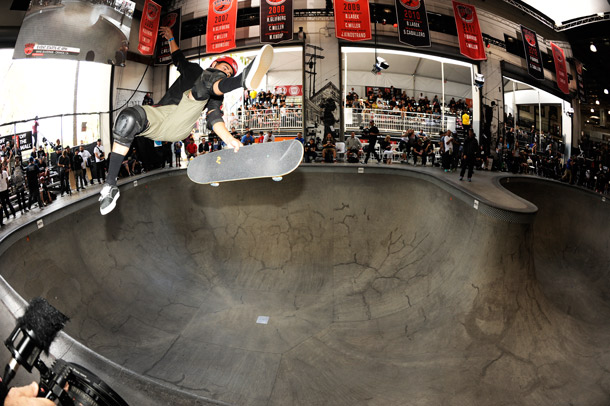 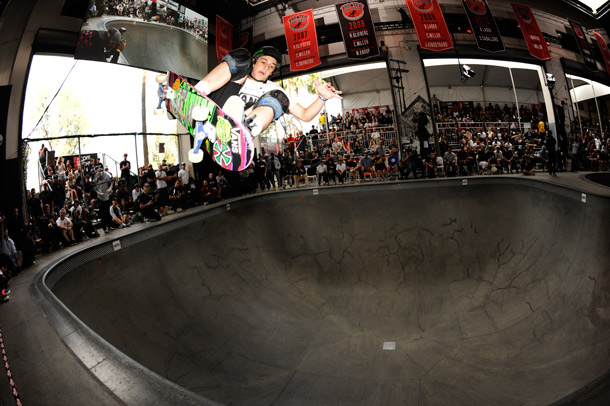 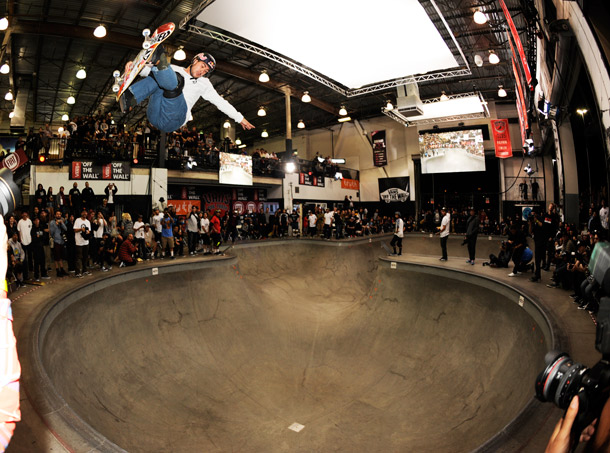 Pedro Barros up in the rafters on The Block 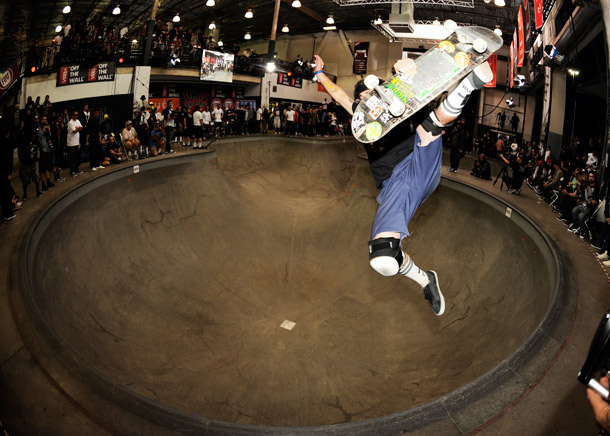 Chris Russell was on fire, boneless 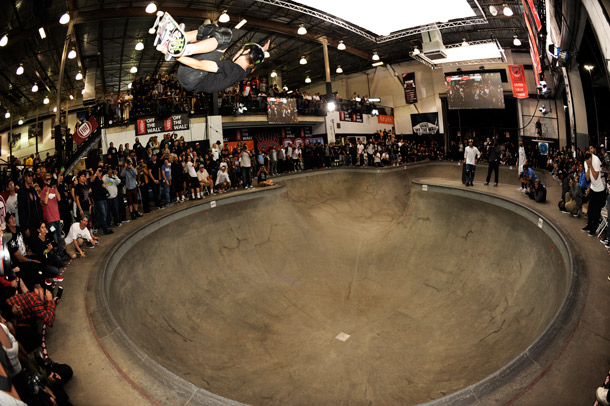 Tom Schaar the winner of the 2015 Vans Pool Party! 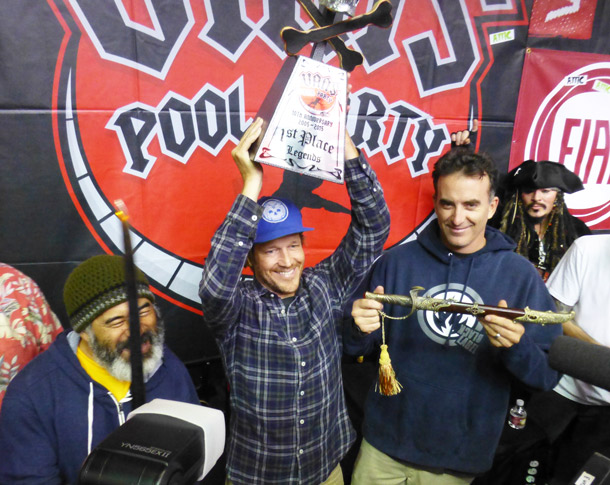 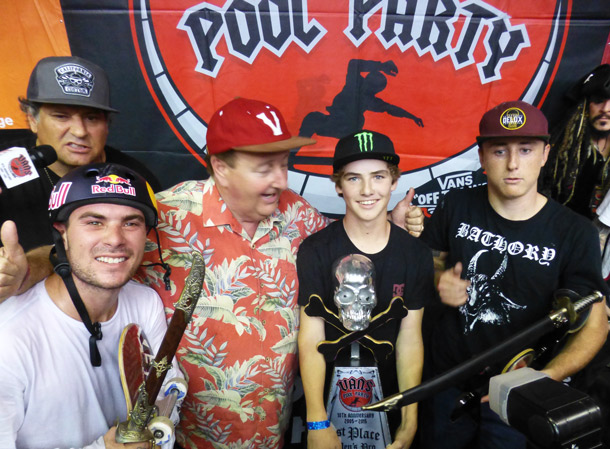