Independent Trucks premiered their new video Gotta Pray to Play in San Diego at Culture Brewing Co. We decided to put the word out for a low key session at the Ocean Beach skatepark with a bbq and some beverages. A skate session before a video? Why not. A heavy session went down with the likes of Dressen, Hitz, Marius, Townley, Nora, Nicole Hause, Lefty, Remillard, Clive, Omar and a bunch of locals until dark then we all rallied over to Culture for the video. The place was packed with skaters, a huge raffle of Indy and Thrasher goods was hosted by none other than Omar Hassan. Thanks to everyone who came out! –Rhino 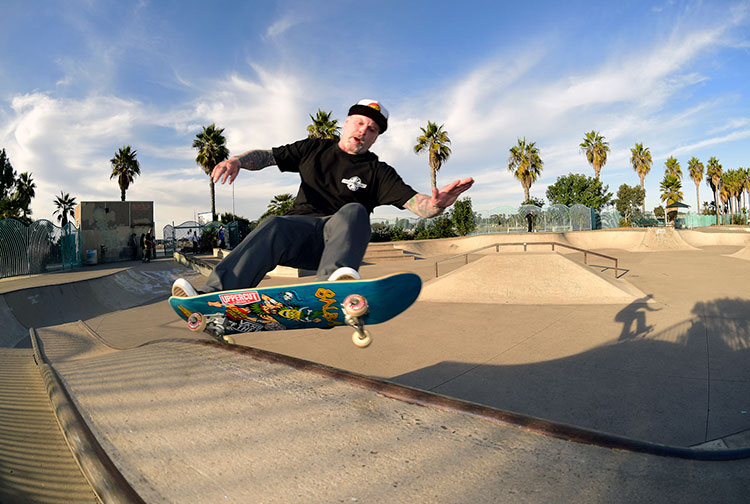 Eric Dressen always down for a skate session 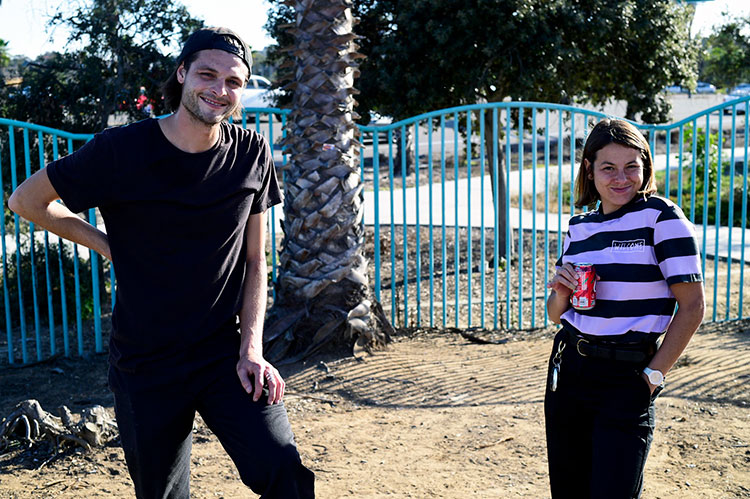 Welcome to OB, Townley and Nora 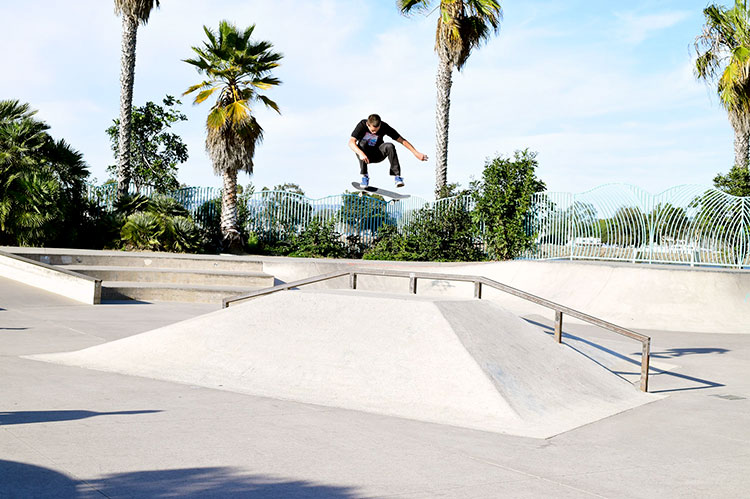 Clive kick flip over the pyramid 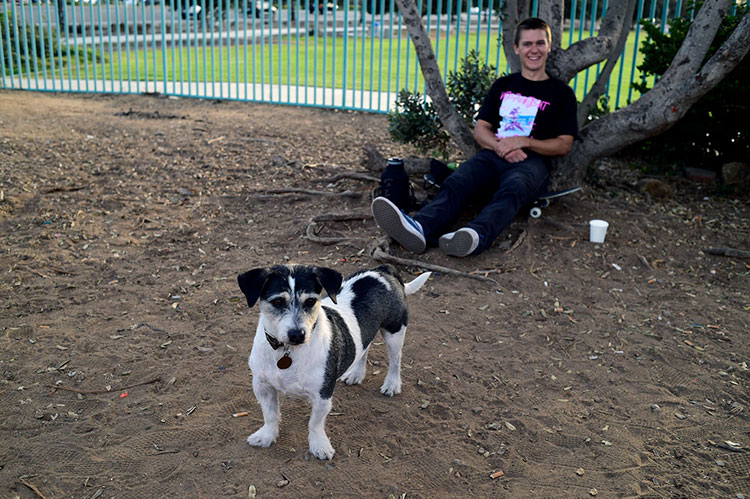 Clive and his skate buddy Toby 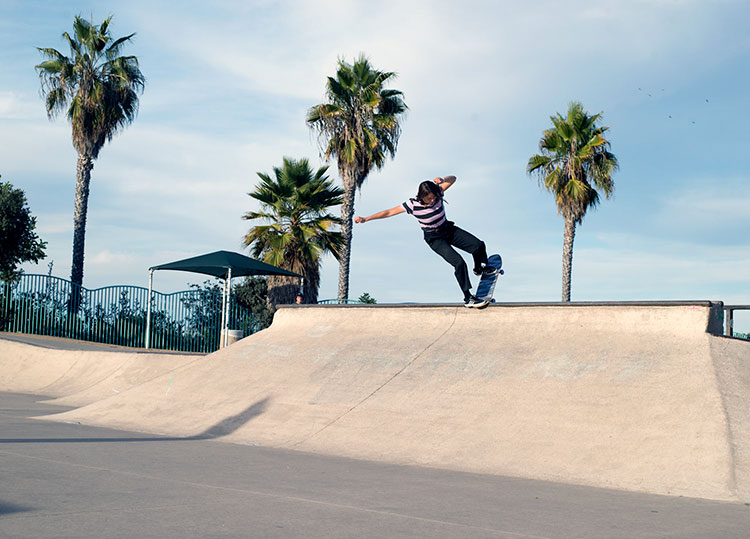 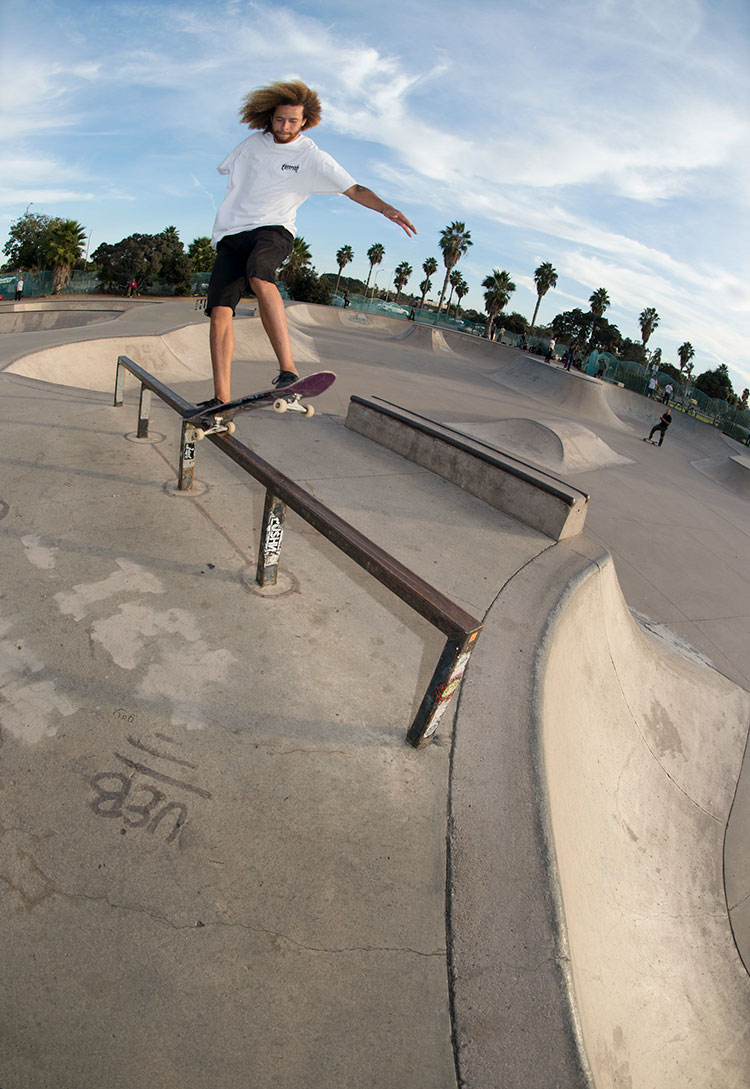 Lefty’s home turf and it showed 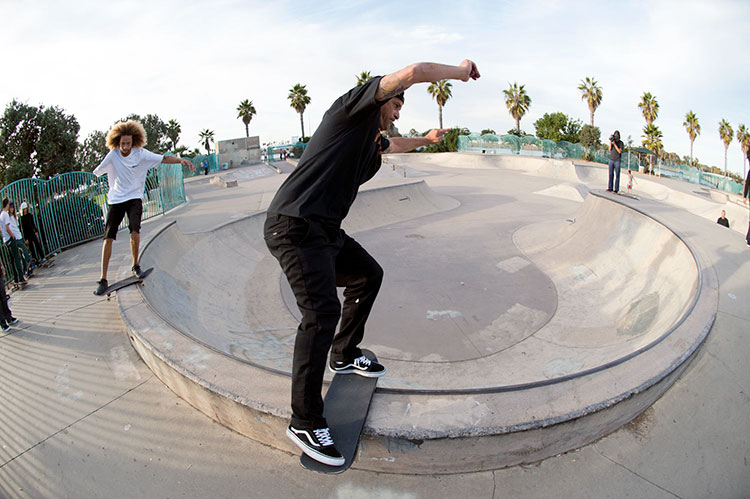 Lefty and Omar double up, liplsides around the horn 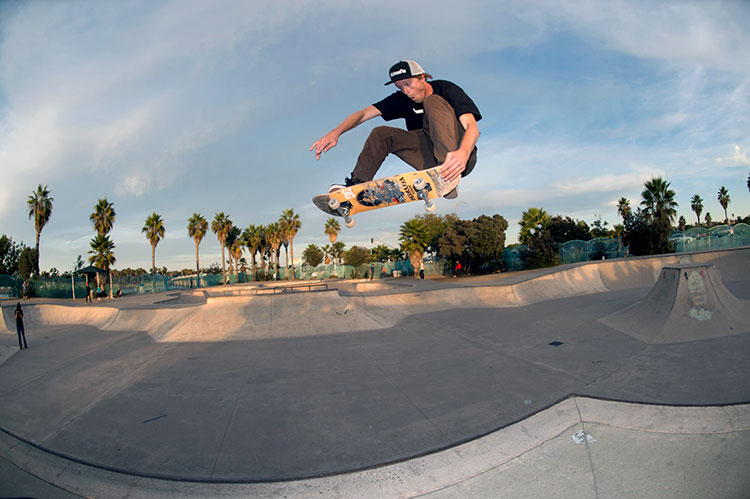 Wes Kremer tail grab over the hip on some familiar terrain 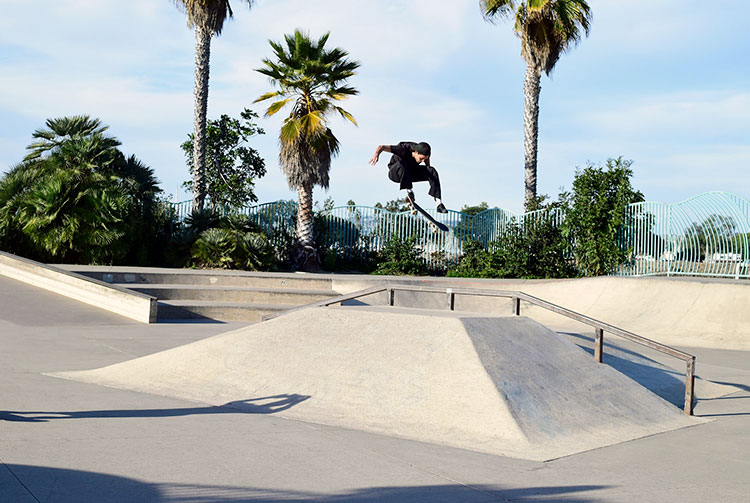 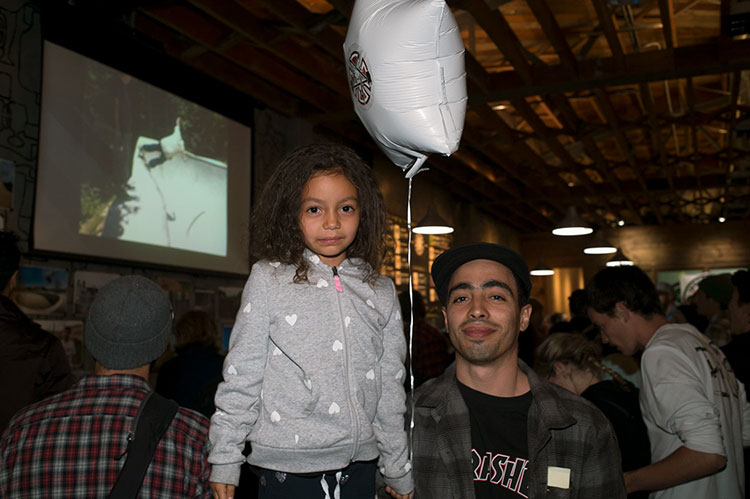 Milton Martinez and his daughter made it to the premier 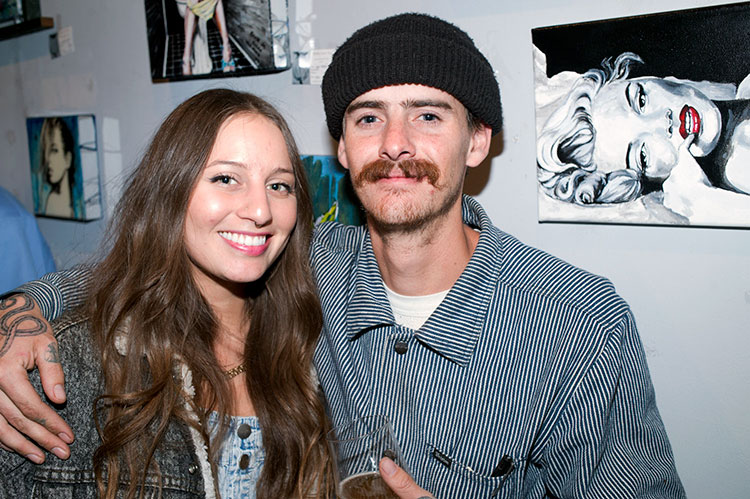 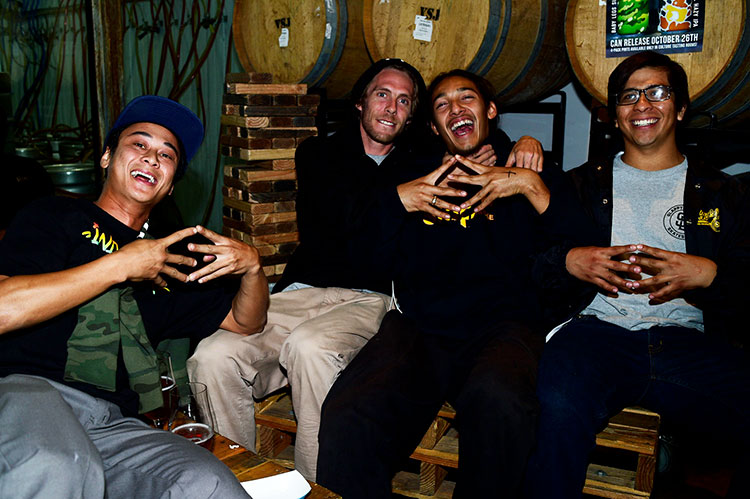 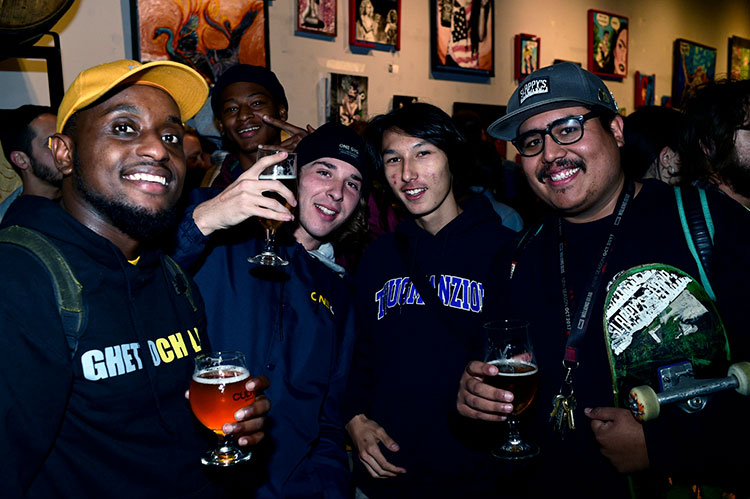 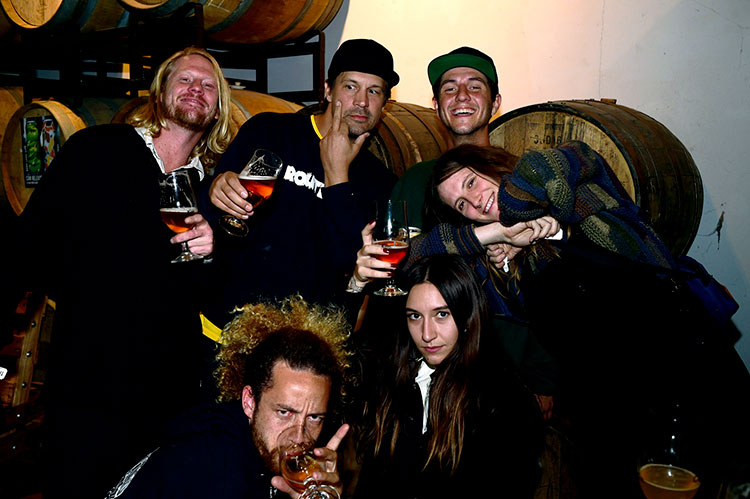 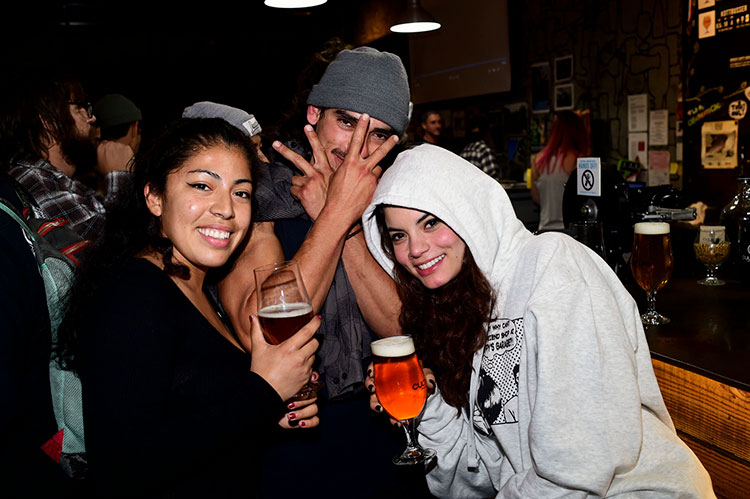 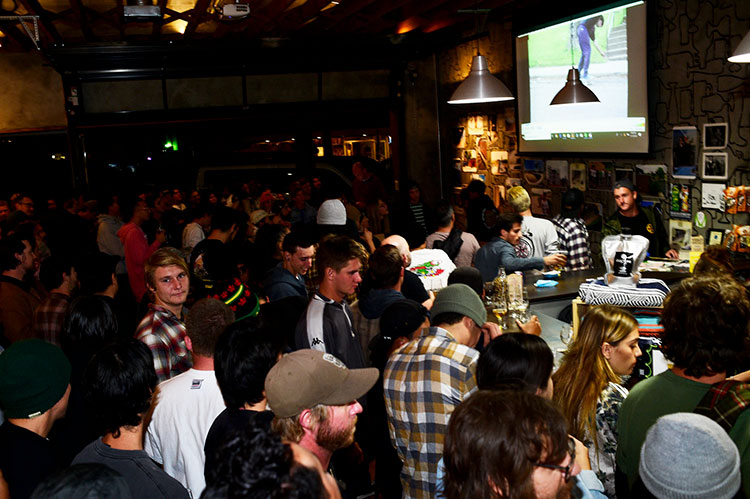 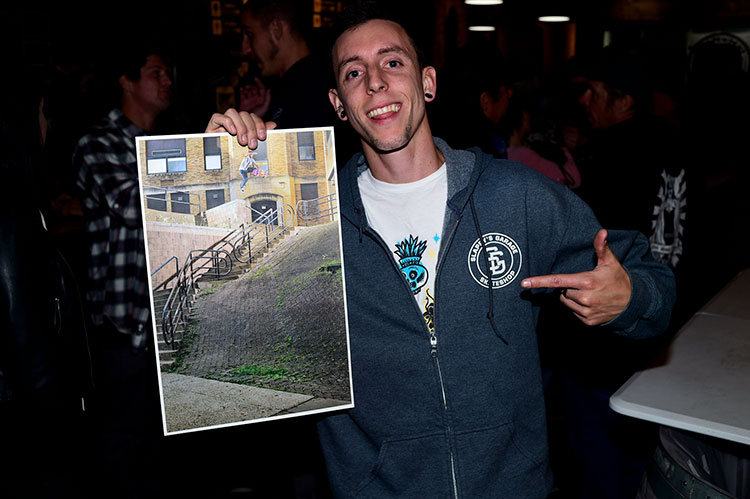 Prints from the trip were given out after the premier 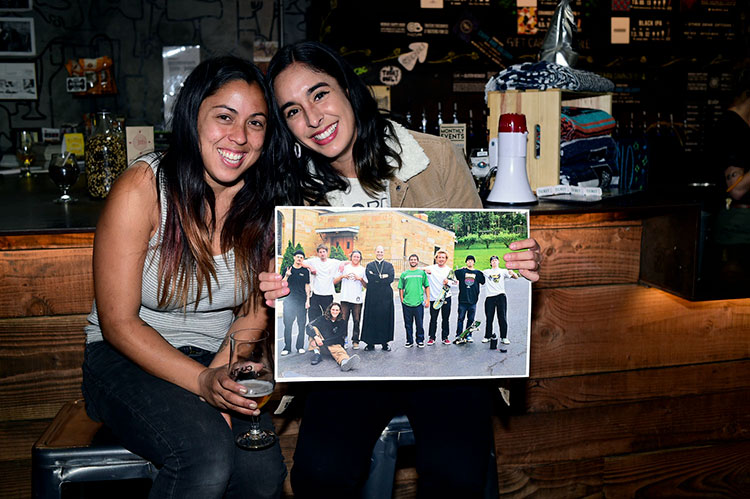 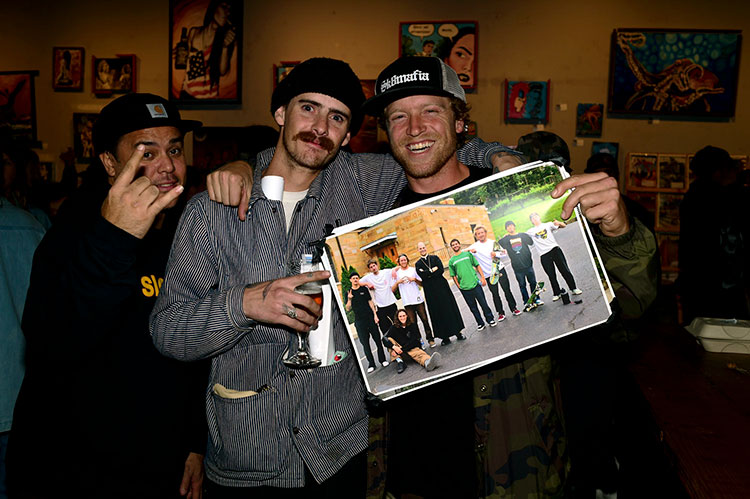 Wes got in on some of them 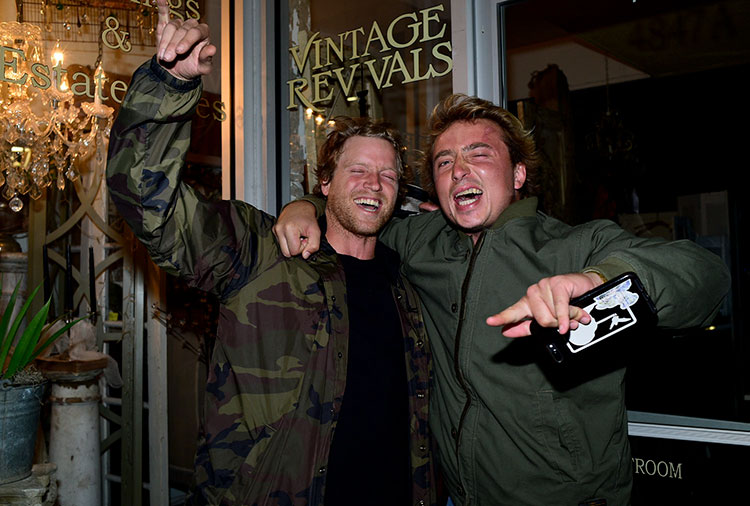 Straight to Thrusters for the after after party? 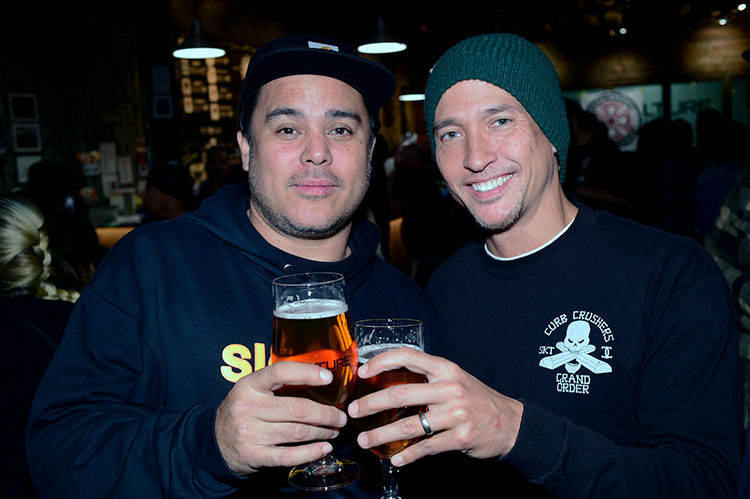 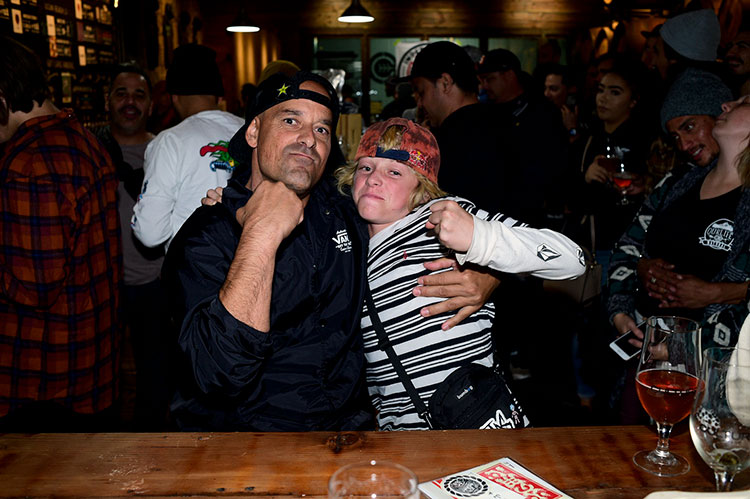 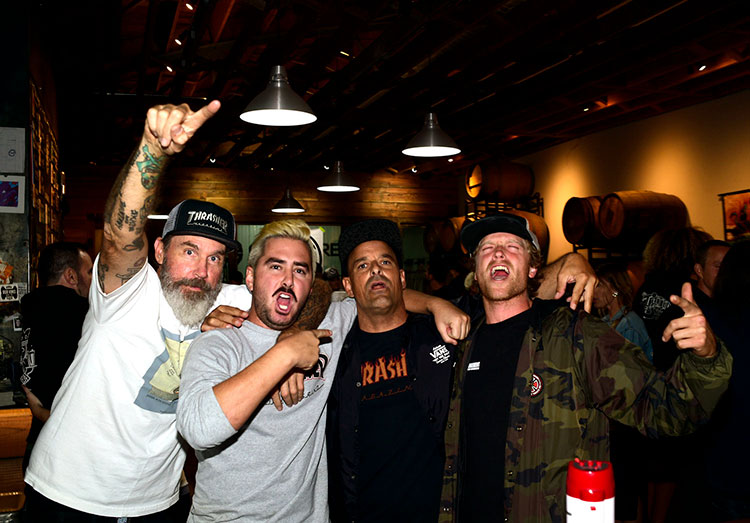