Last year, Worble and Cobra Man were set to premiere their promo, Party Destroyer, to a sold-out crowd before the party was officially destroyed by COVID. Who chose that ill-fated name?! Now, on the heels of the pandemic, they’re back with their latest power-disco-driven film, WORBLE III. They threw together a private premiere for close friends and family at Brain Dead Studios in Los Angeles. This is the gospel of Worble. Take and Skate. —Steve and Chuck Mull 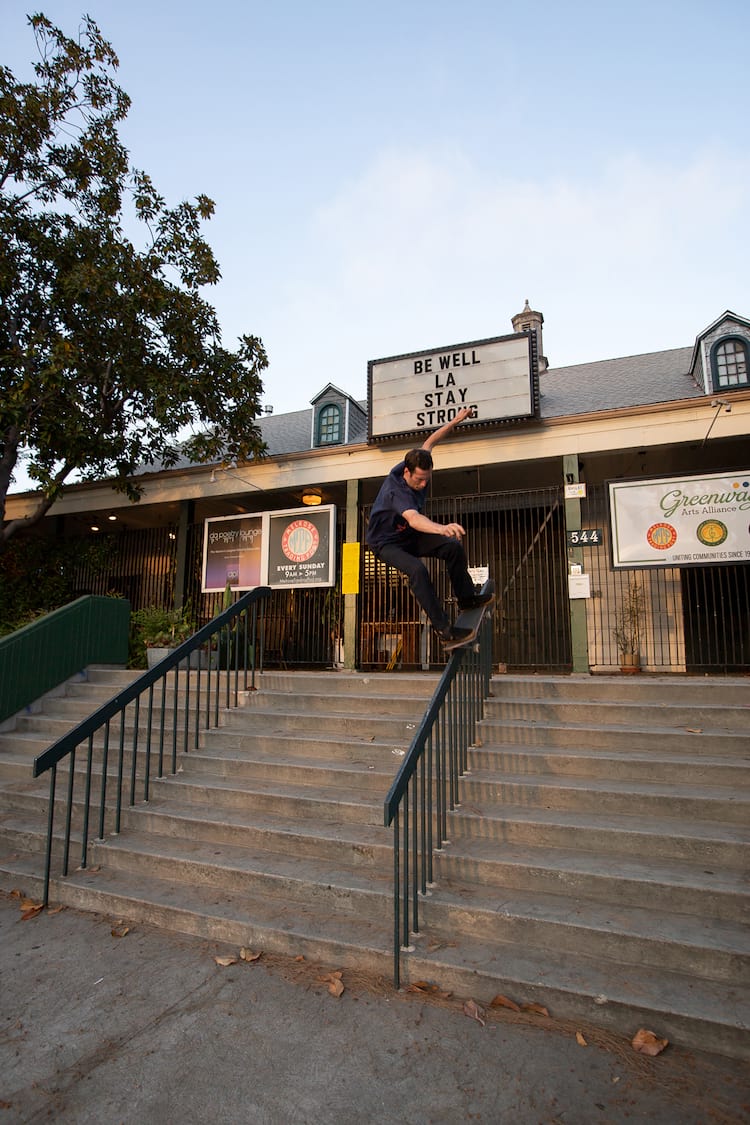 Before the showing, Cookie was spotted pregaming/pregrinding across the street from the venue. Someone tell him it’s a premiere, not a demo! 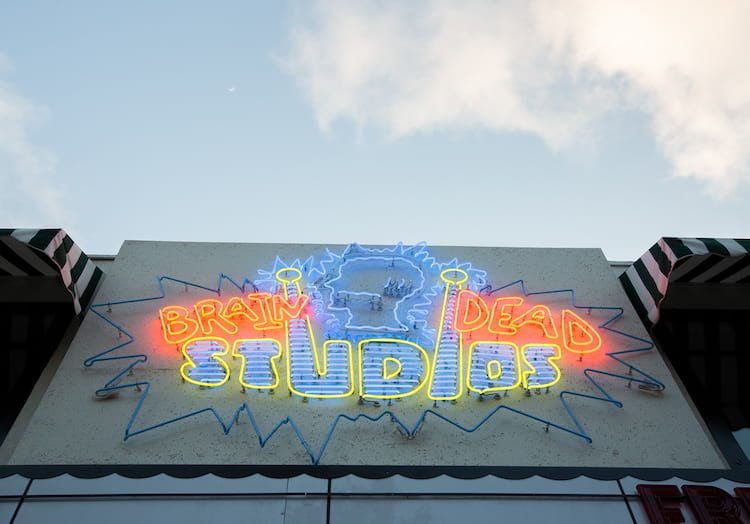 First looks at the beautiful Brain Dead Studios, host of the hottest party in LA 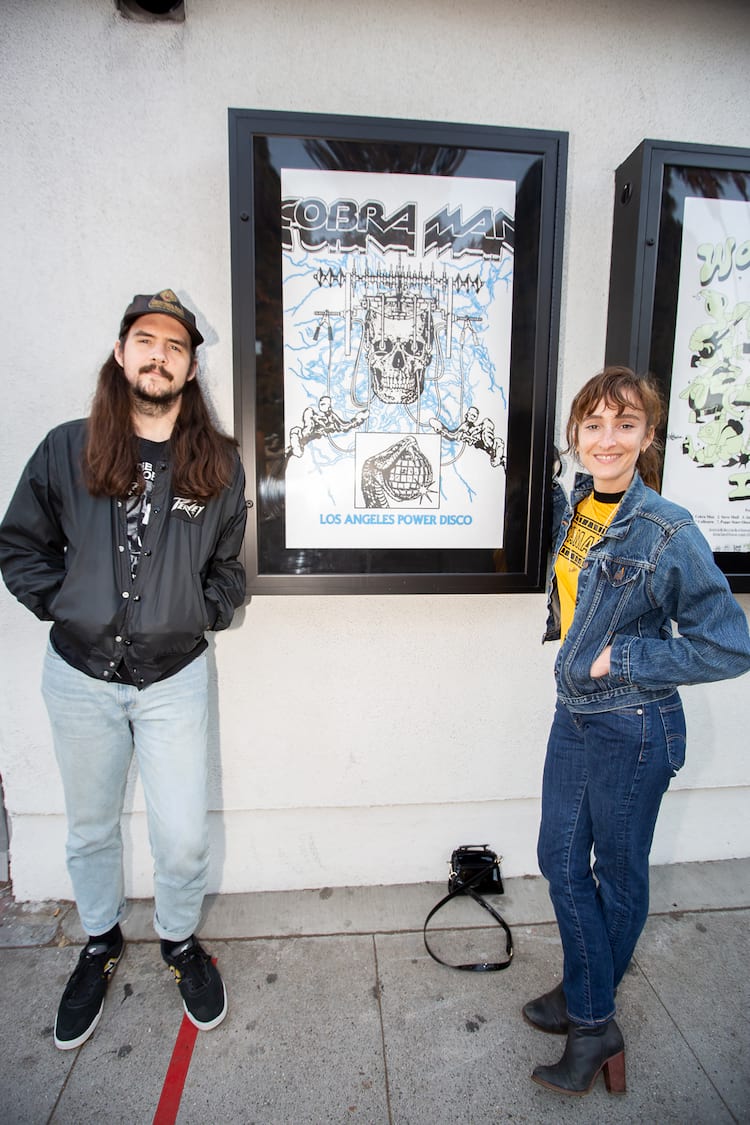 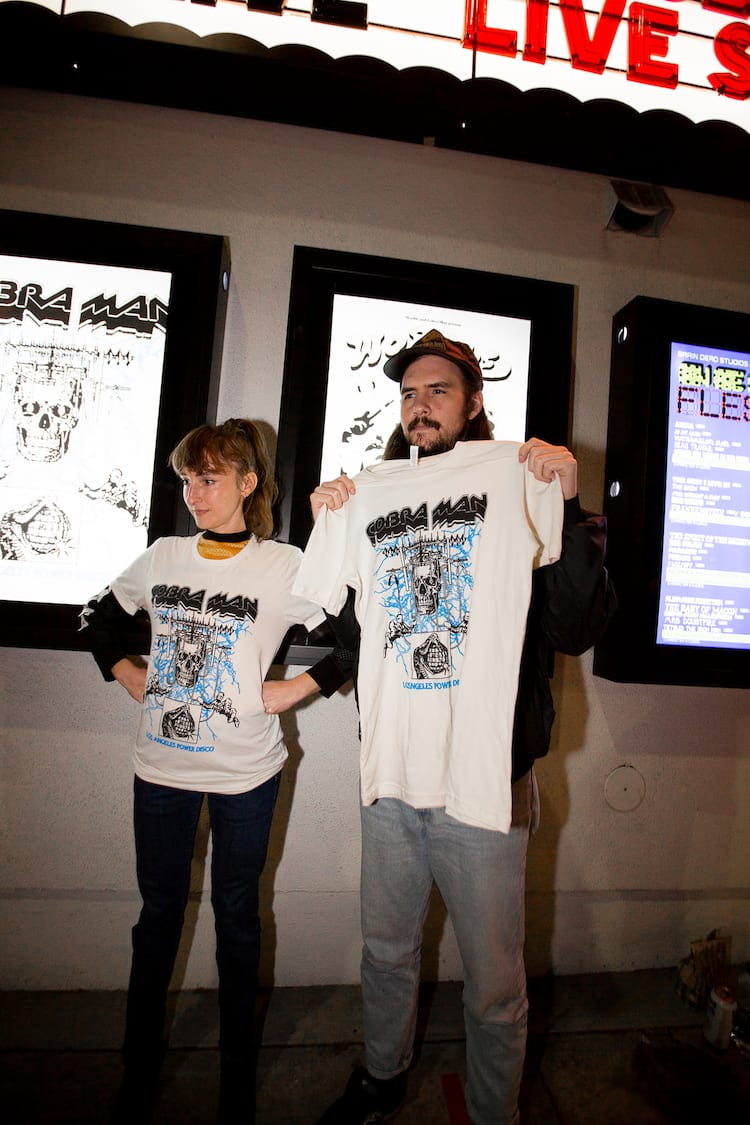 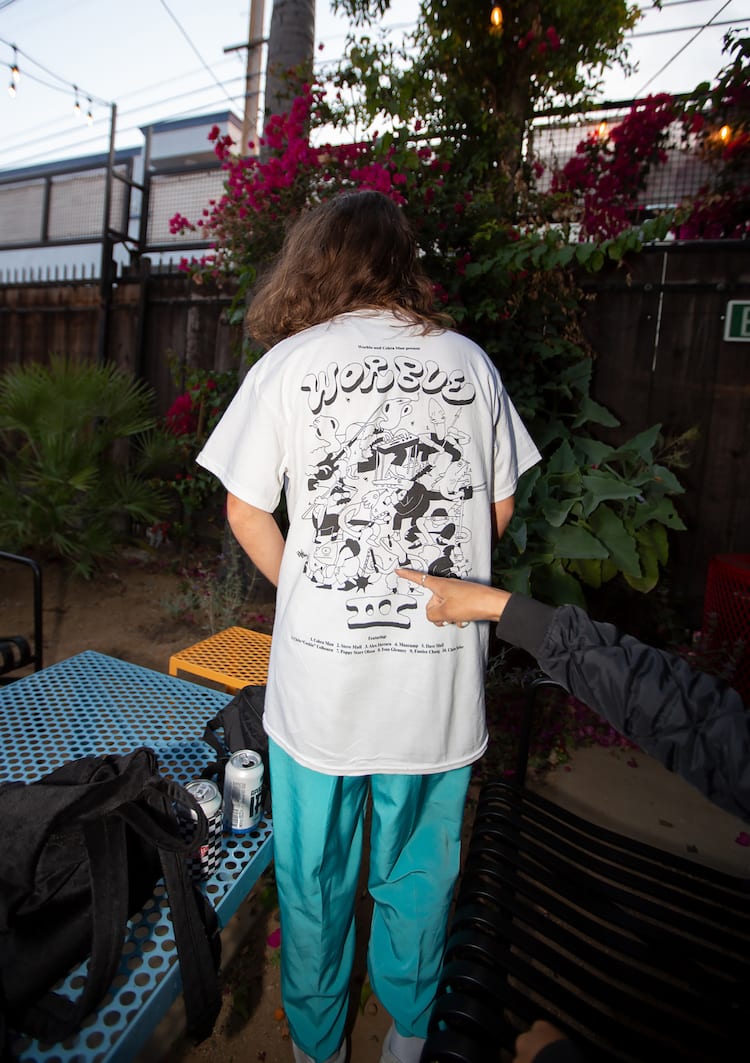 While you're at it, buy our shit, too! Clara Solar with the WORBLE III Menagerie tee 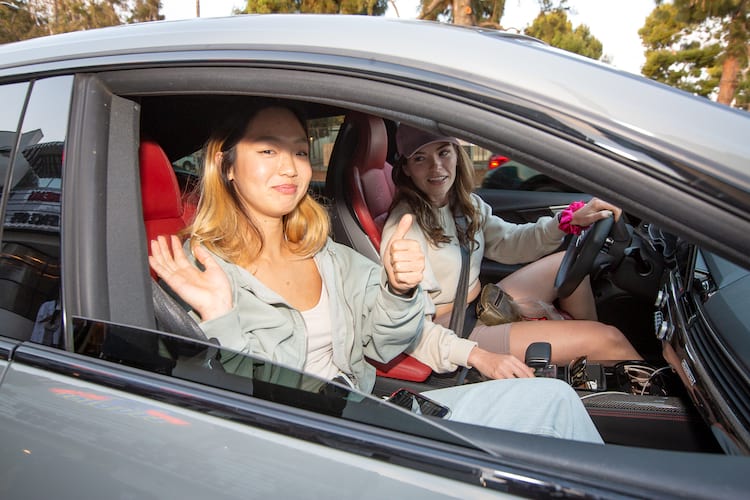 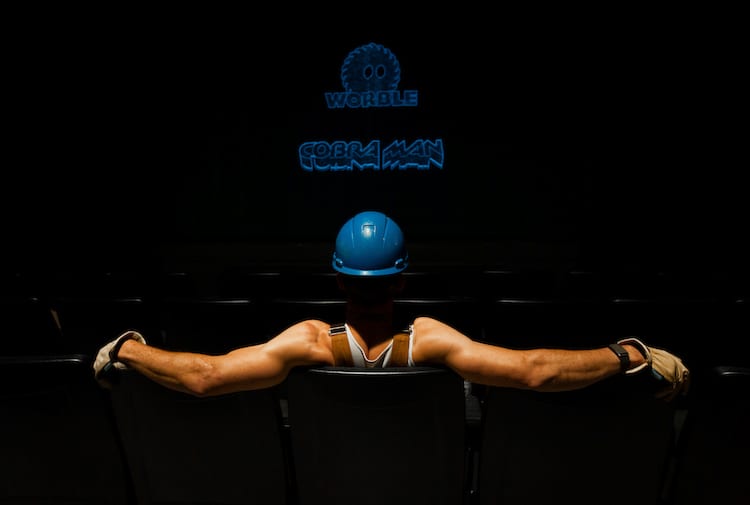 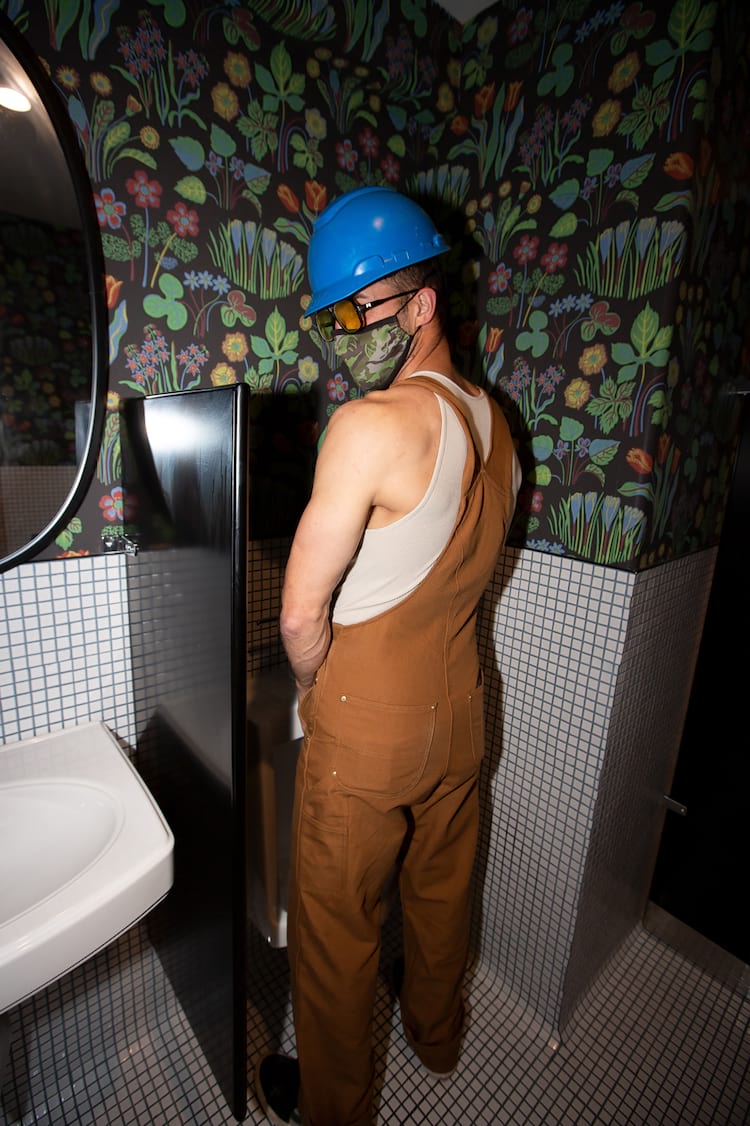 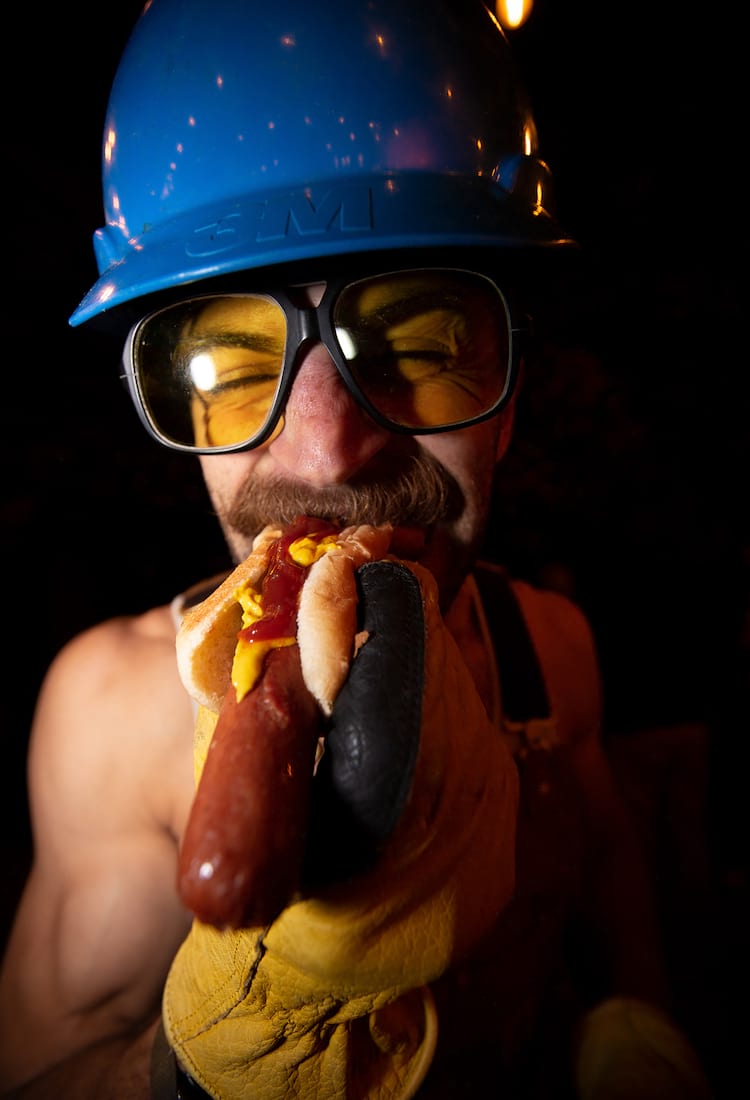 Then weiner time. Thank you, Burgerlords, for supplying the free vegan hot dogs 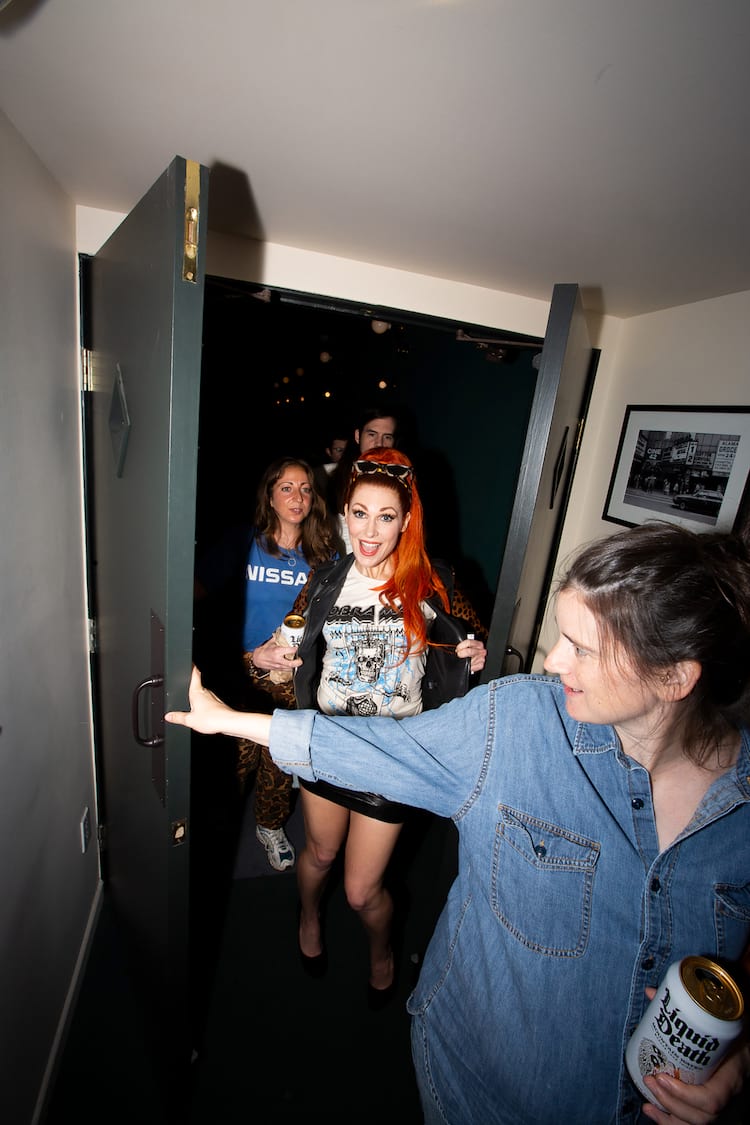 Bonnie McKee enters the building! She co-wrote Cobra Man’s new single Powered Up, the head-banging anthem of the night's feature 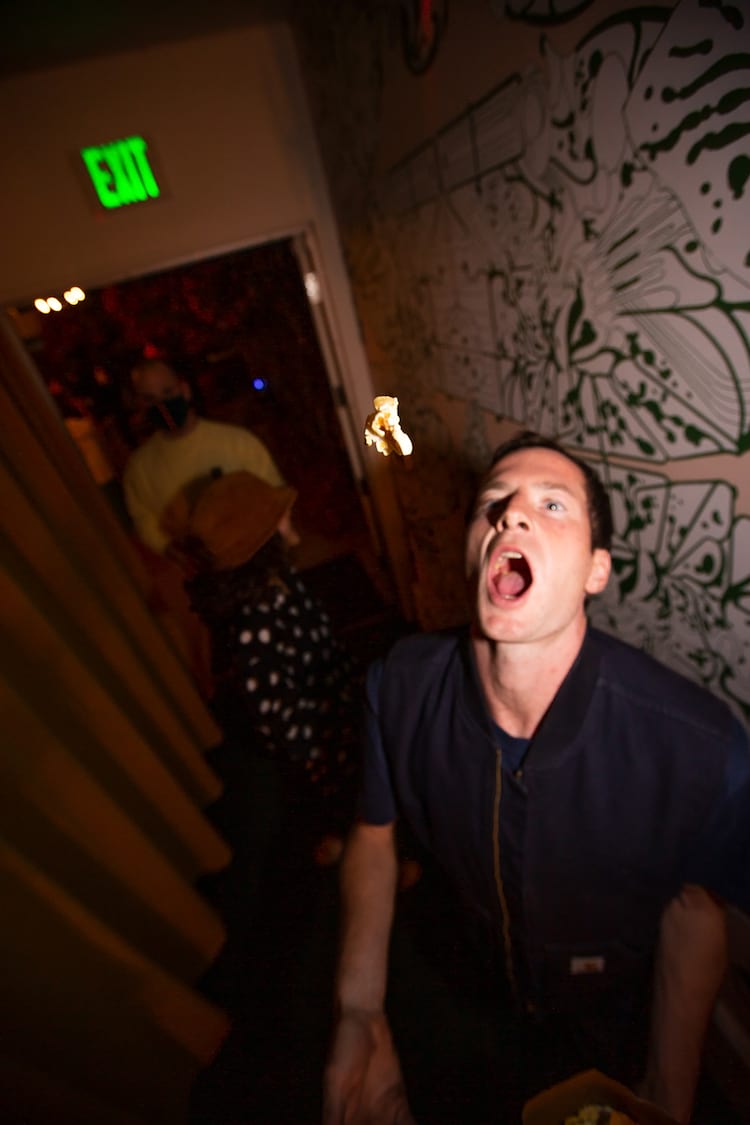 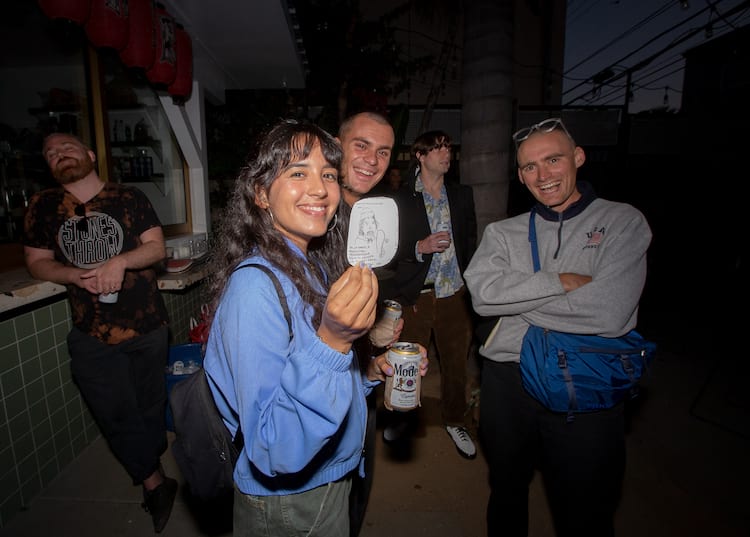 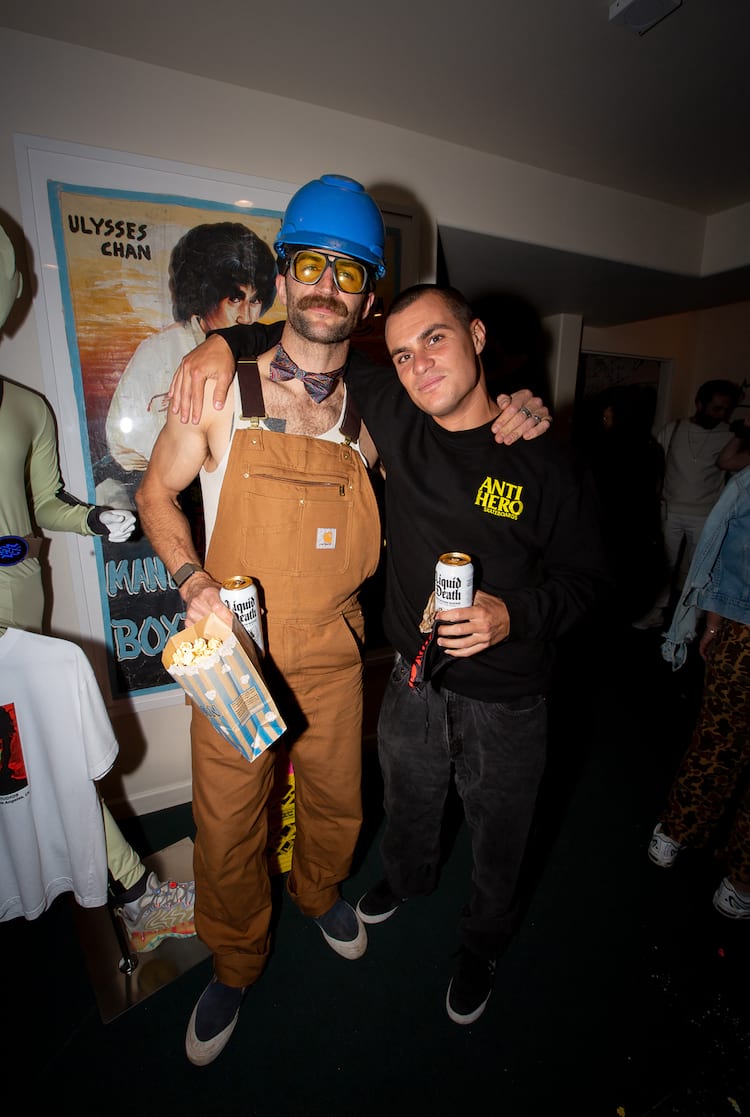 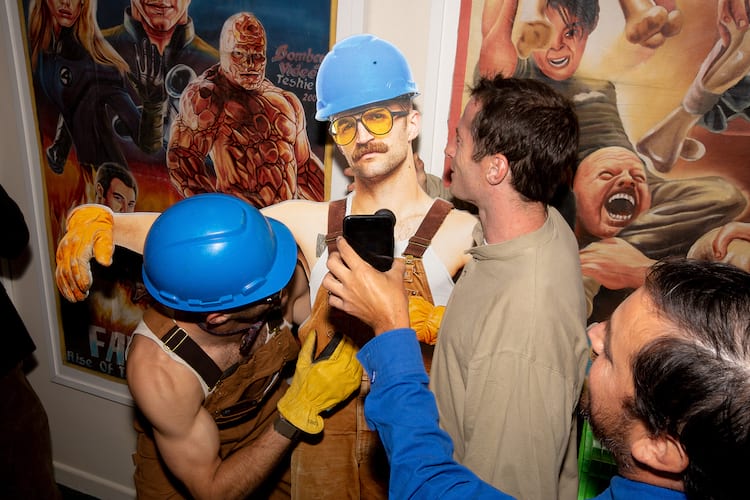 Always in high demand so we cloned the man. The fans were all over him! 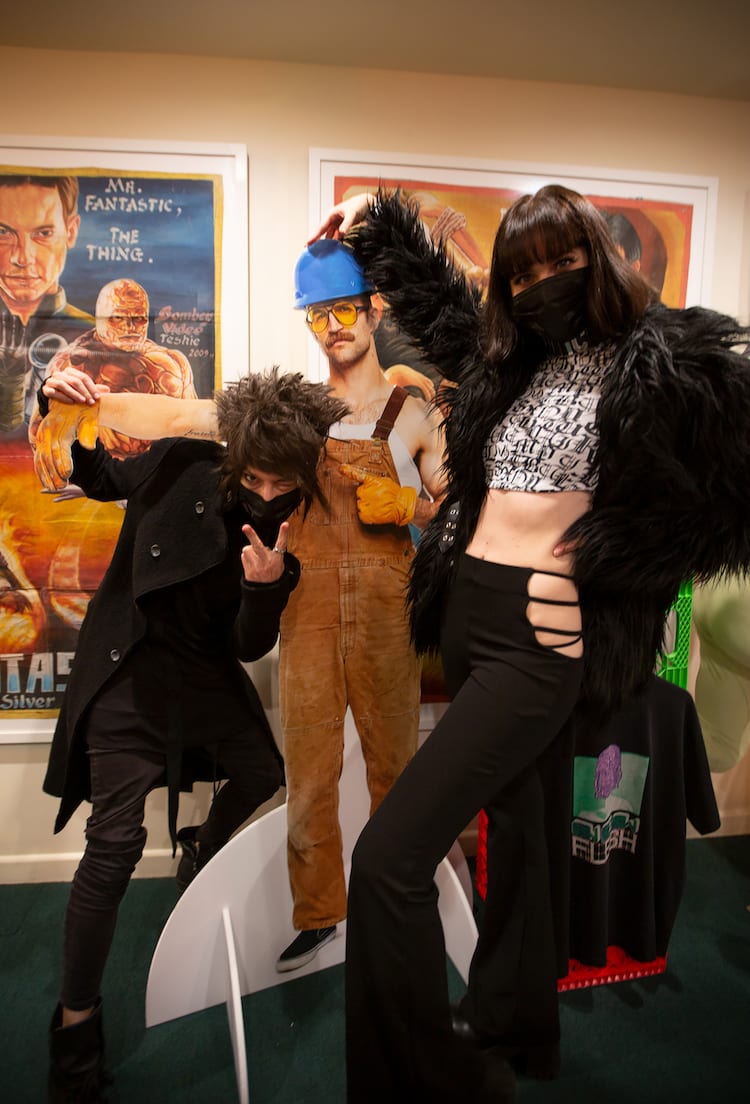 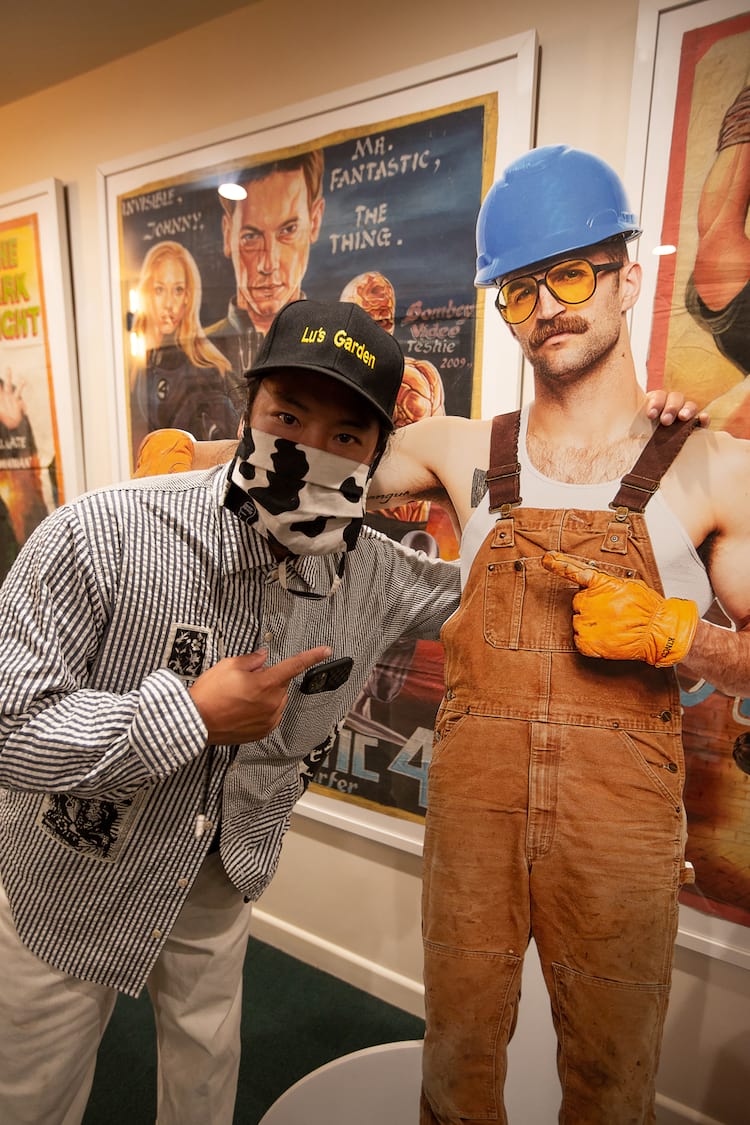 Kyle Ng, co-founder of Brain Dead, hopped in for the photo-op, too. Thanks for hosting! 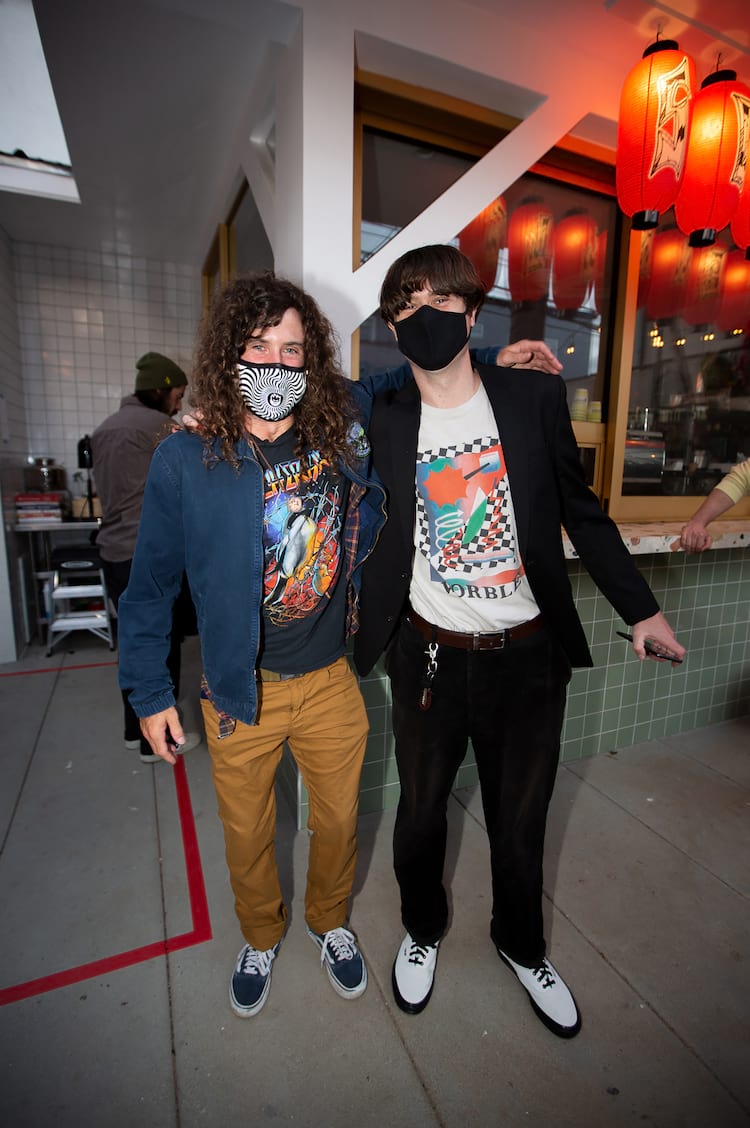 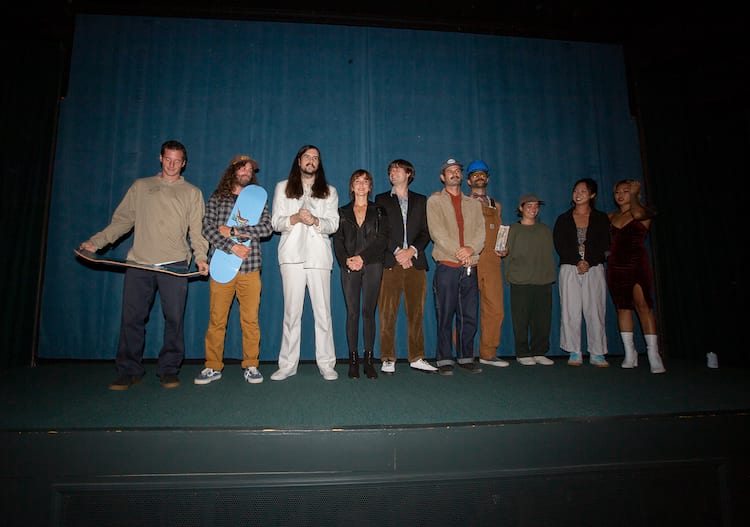 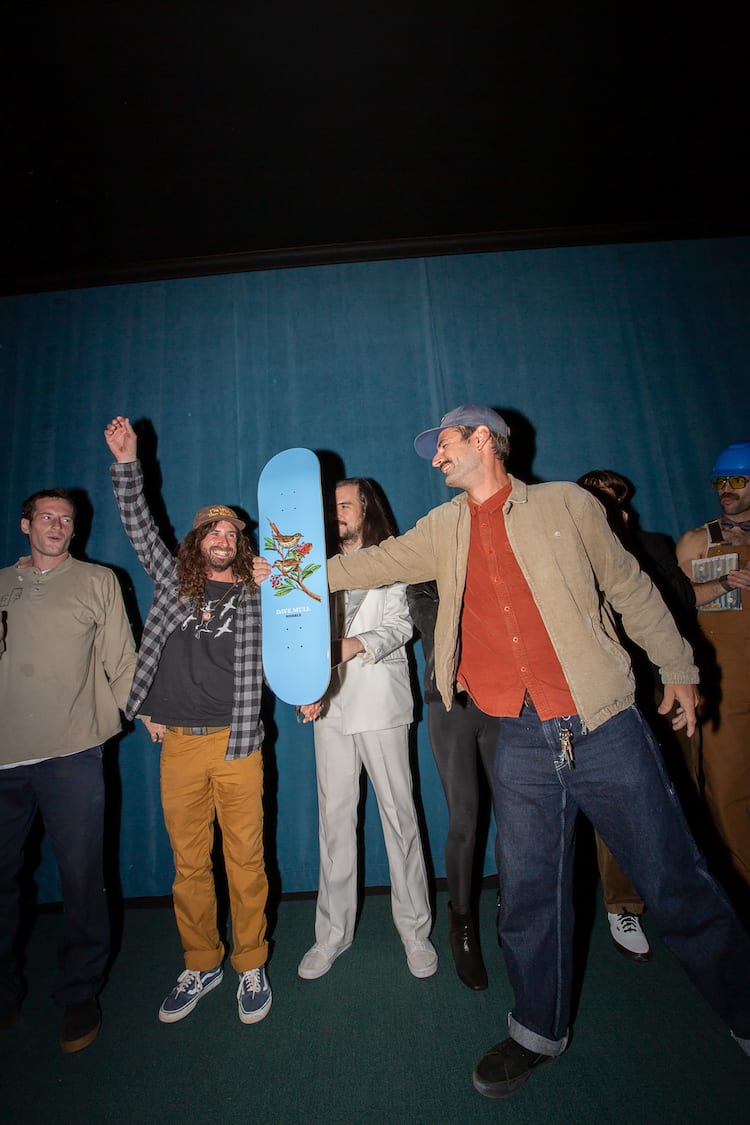 By the way, Dave is pro! 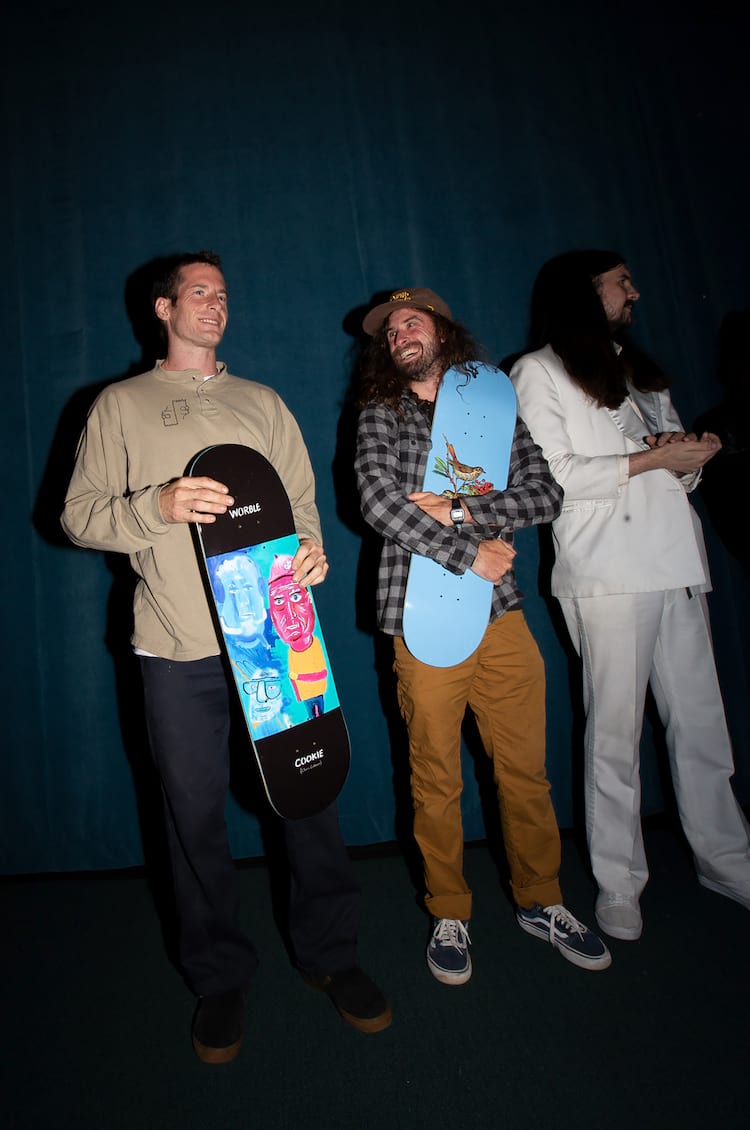 And Cookie is officially on Worble, but you probably already knew that 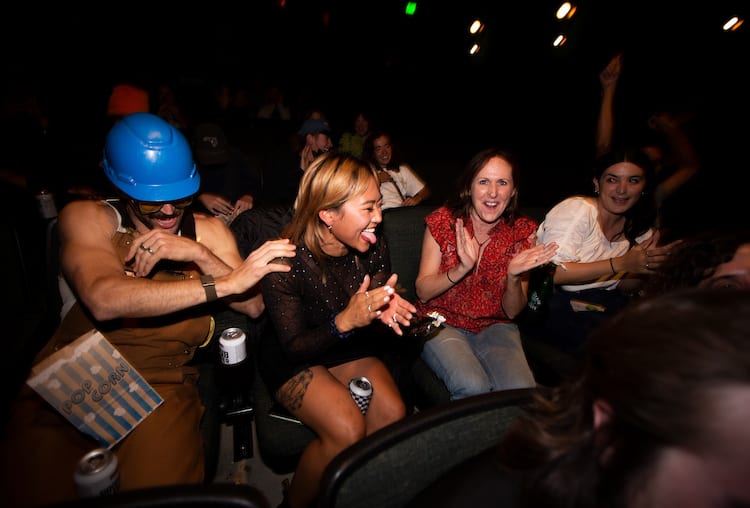 Manramp, Janthavy, and… Superstar Molly Shannon? Put her on the team! 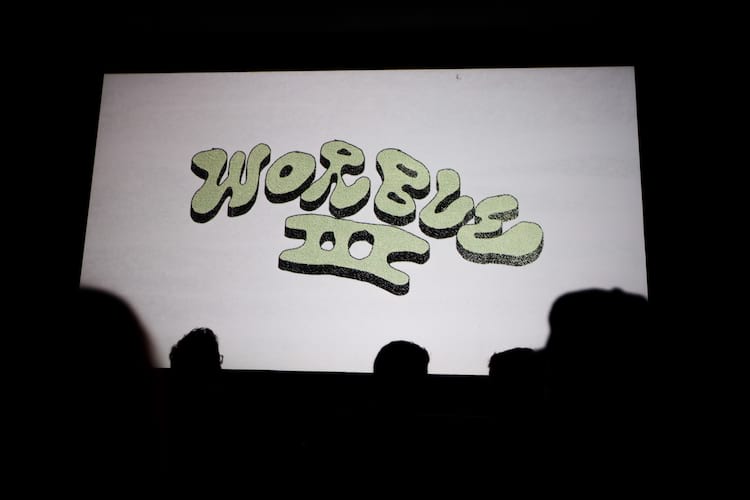 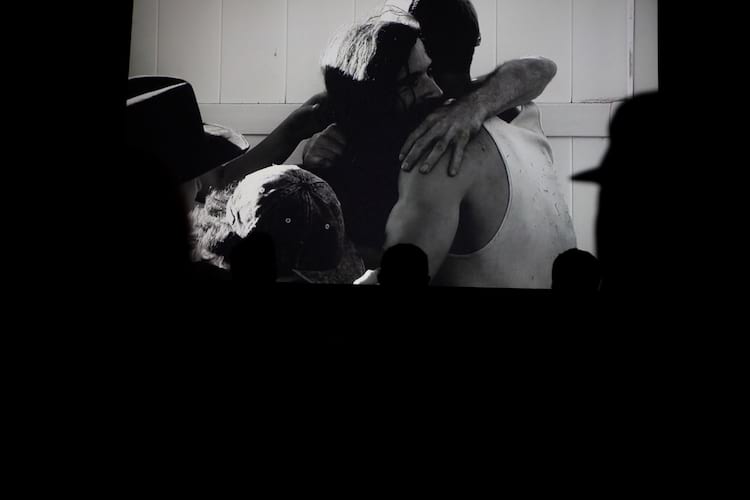 Cinema at its finest 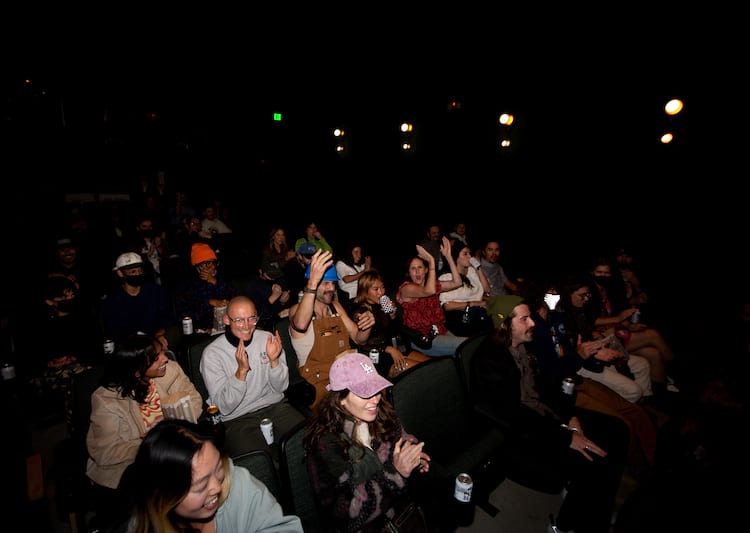 That's a wrap. Zoom in for tears 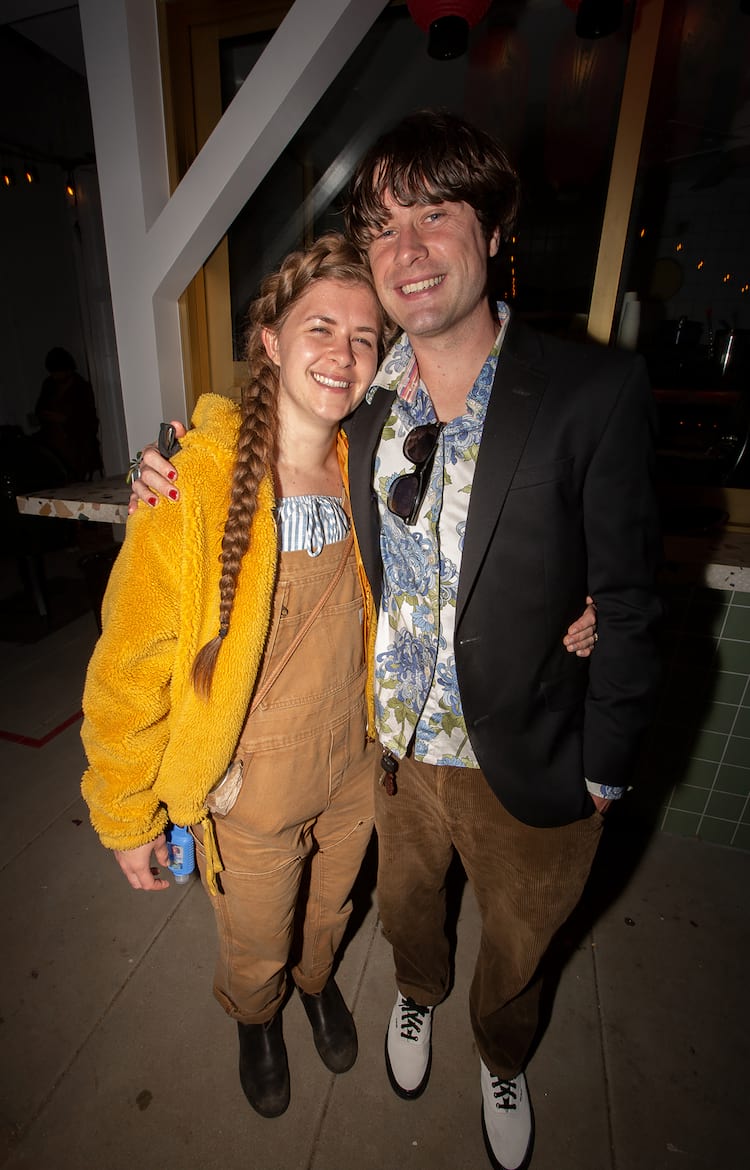 Speaking of tears, congrats on getting engaged, Victoria and Steve! 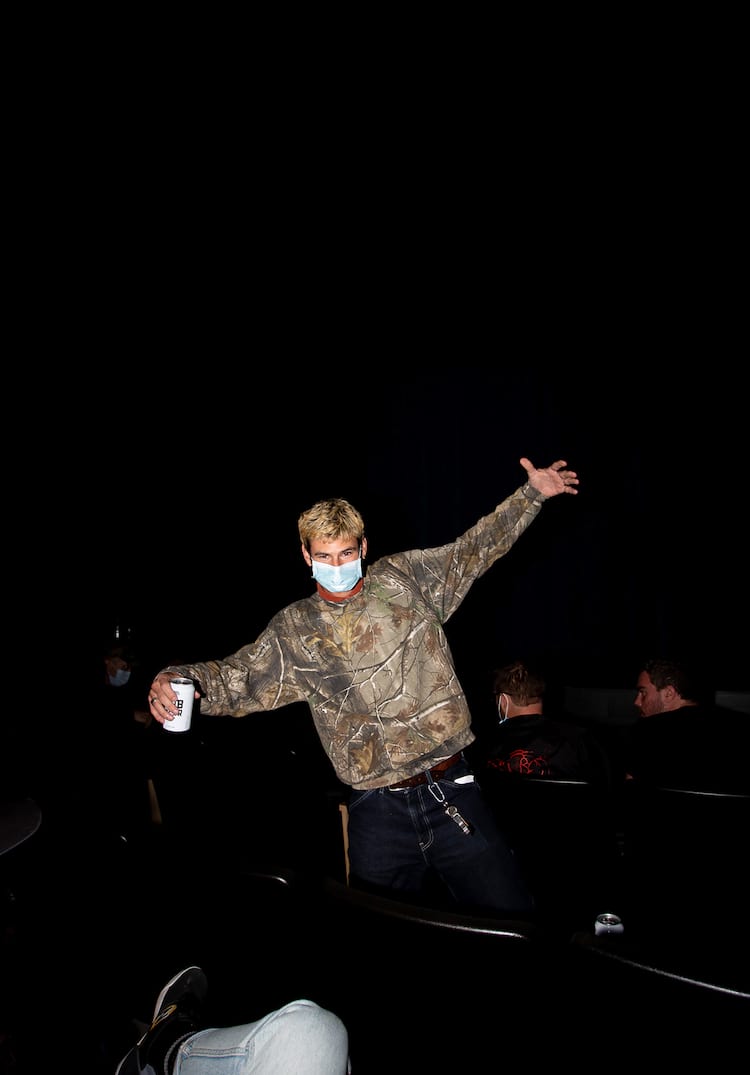 And finally, the artist behind the cam-o-ra—Tom Mull! Thank you, Tom, for another incredible full-length. Now make sure you all watch and rewatch the video on this very site, then spread the word of Worble
© 1981–2022 High Speed Productions, Inc.