Hammeke sent in some photos from his trip to Costa Rica with the Active team that's featured in our August mag. More to come. 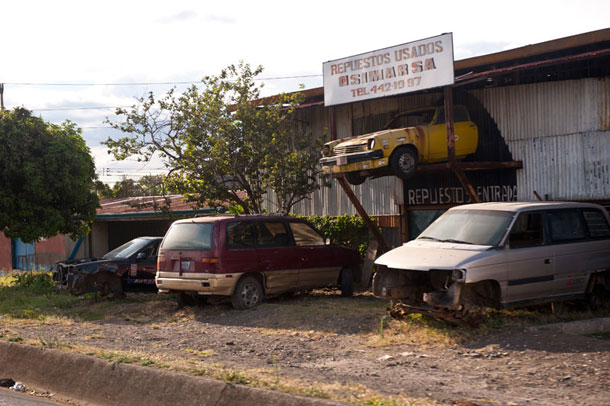 Right off the plane. Spots are looking rough 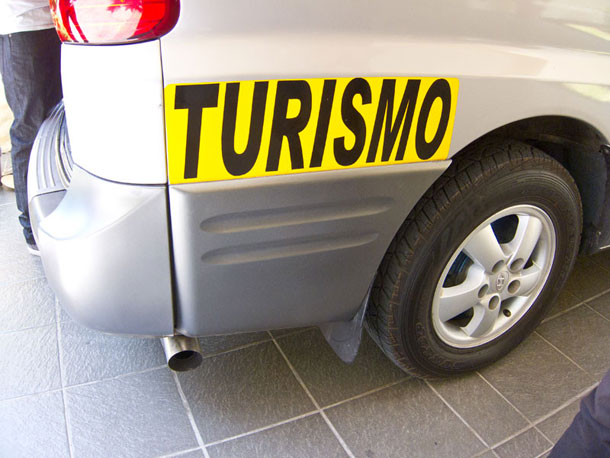 We got picked up by Emanuel Guzman in the Turismo.  This sticker tells the police you are tourists spending money, paying for a Costa Rican to guide you.  On the drive back from the beach there was a police roadblock and while approaching Emanuel says, “Uh oh, They are going to search us and there's nothing I can do to stop them.”  We drove right by them.  “They would never pull over a turismo car.” He said while laughing.  Slash immediately requested to stop so he could finish the shit that he almost dropped in his pants. 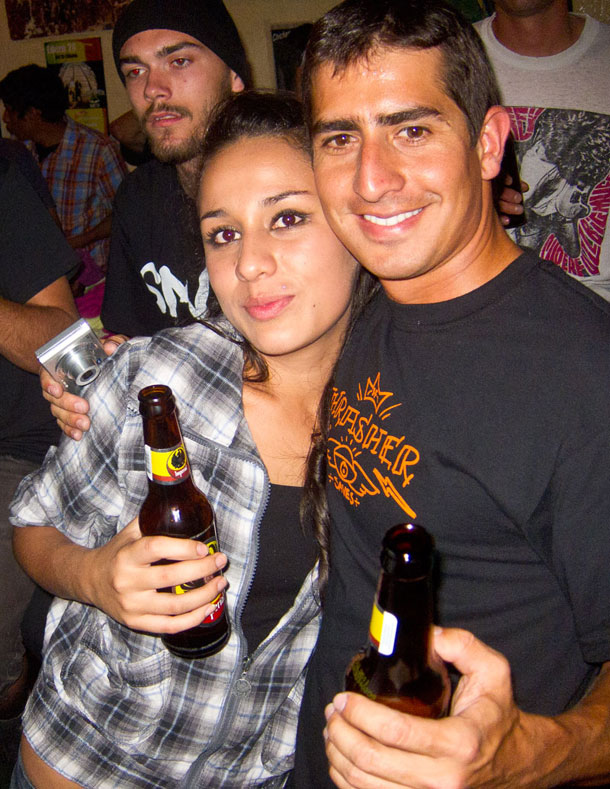 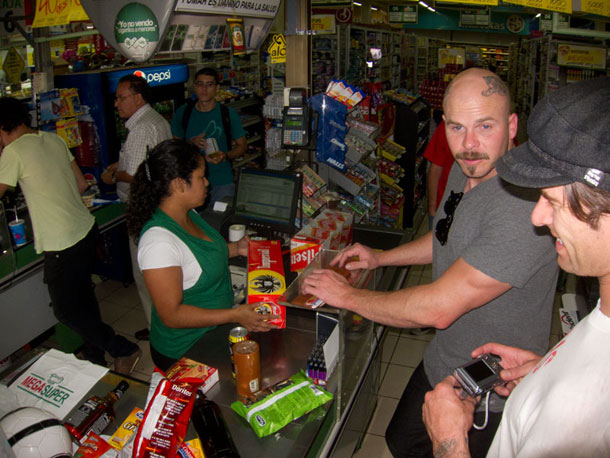 Sonny and Cory are the brains and brawn behind this mission. Here Cory buys everything he can at the grocery store while Sonny tries to keep him in check financially 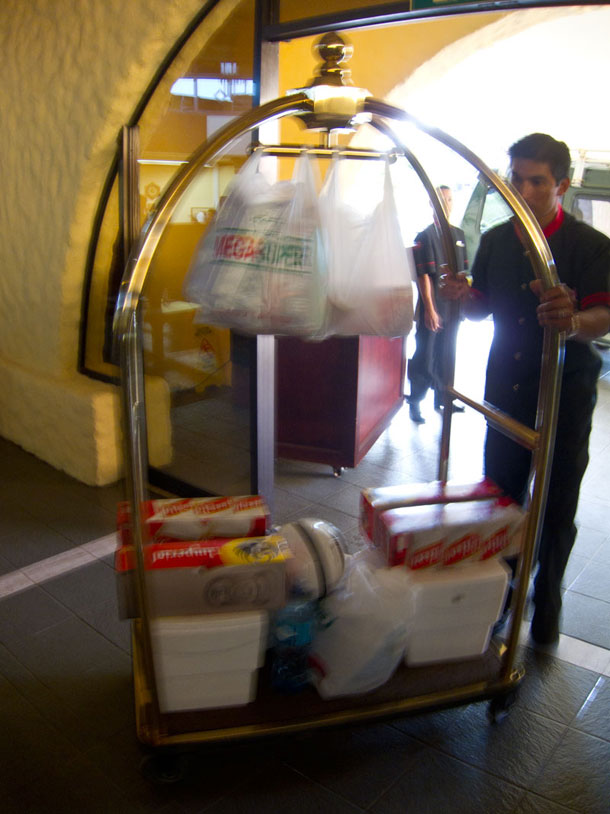 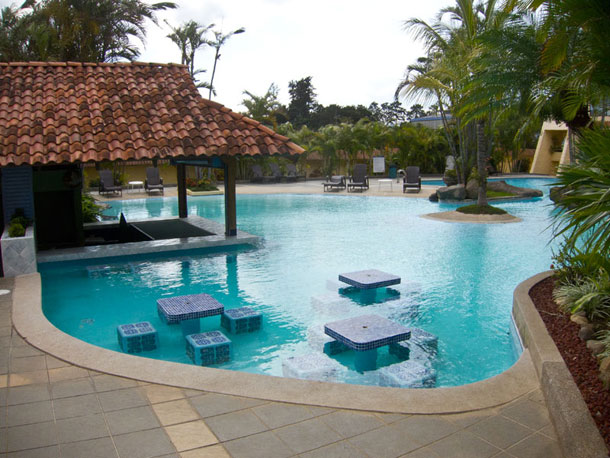 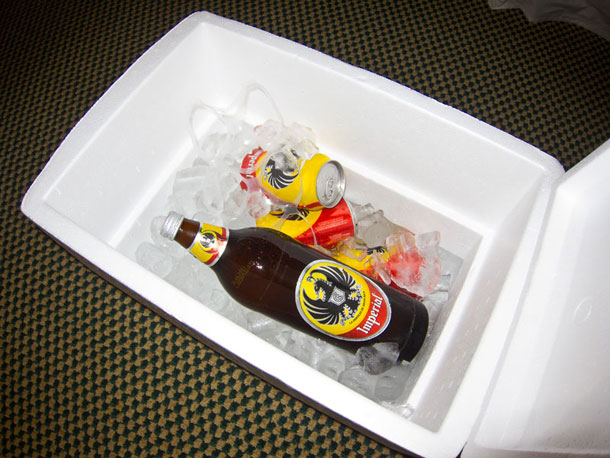 Imperial is the beer of Costa Rica.  It's pretty light and sweet so you can drink a lot of it throughout the course of a day 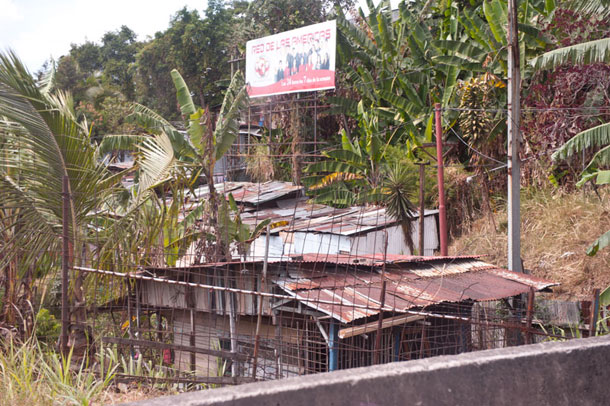 Headed out to some spots and some parts were looking rough... 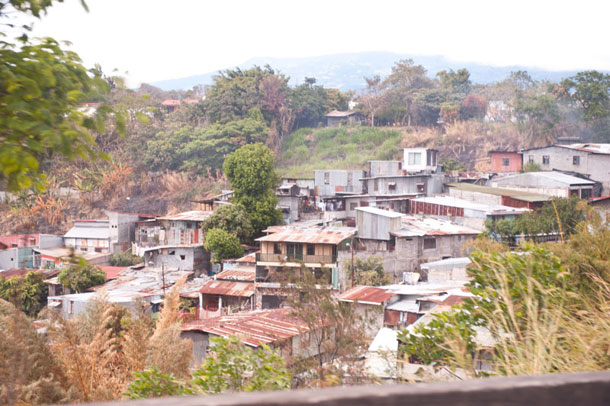 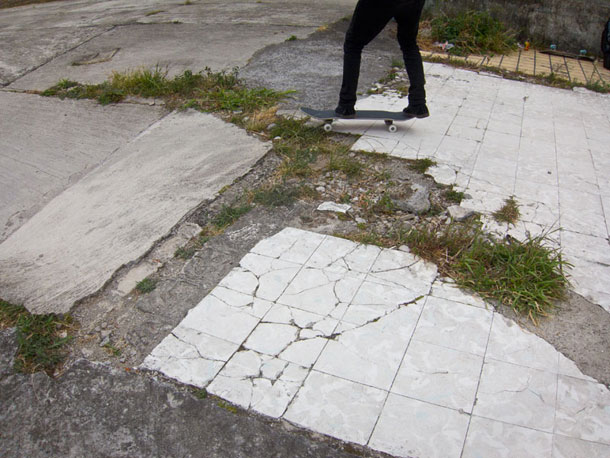 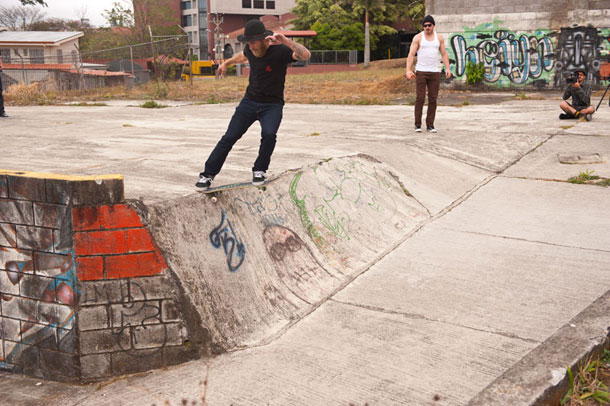 Slash practically slide through his rear wheels at this spot 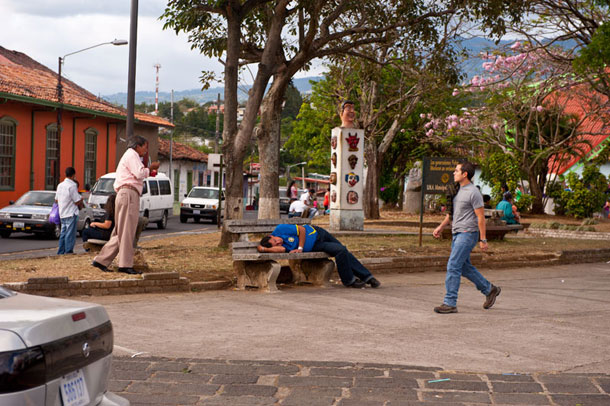 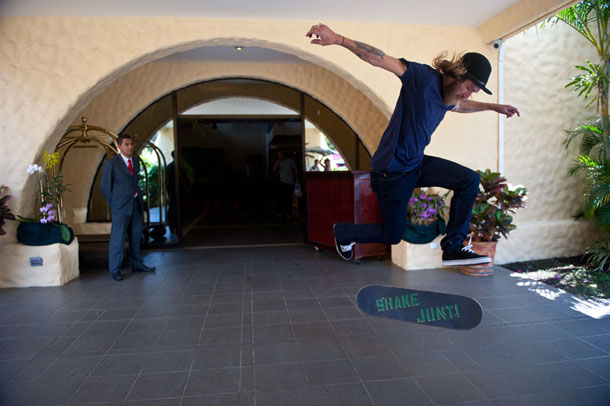 Back at the hotel the streets are a bit smoother 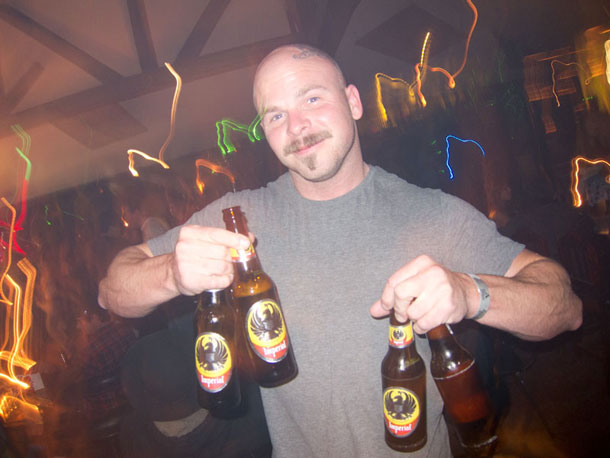 Cory gets a round of beers for the crew 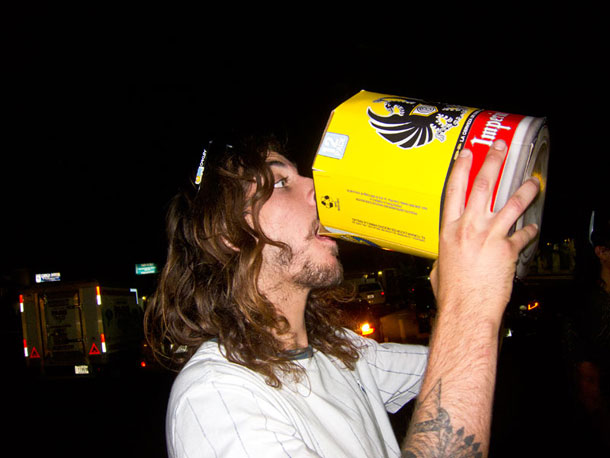 Figgy and Slash are taking it to new levels 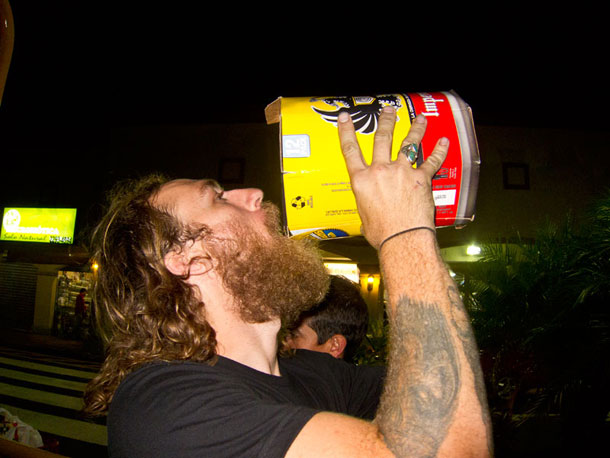