You’ve undoubtedly seen Clive Dixon’s epic water-tower cover along with several other photos sprinkled in the mag, but now it’s time to see the newest video offering from Birdhouse in its entirety. Saturday night, The Hangout in Long Beach opened their doors and hosted a private showing for the bros and those involved with B-House’s newest full-length, Beautiful Mutants. The video welcomes Ed Duff and Reese Salken to the squad, alongside ripping parts from Shawn Hale, Clive Dixon and a montage from the team. Lots of blood went into this one and it’s not something that will be easily forgotten. Cheers, you mutants! —Alex Papke
  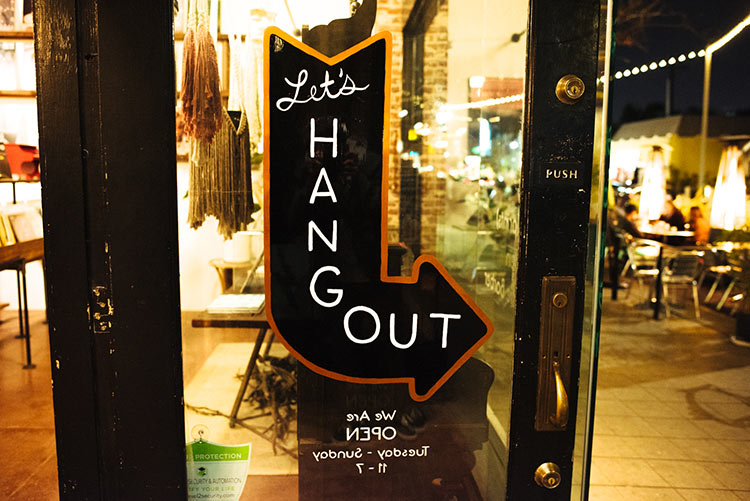 Everyone loves a good hangout
  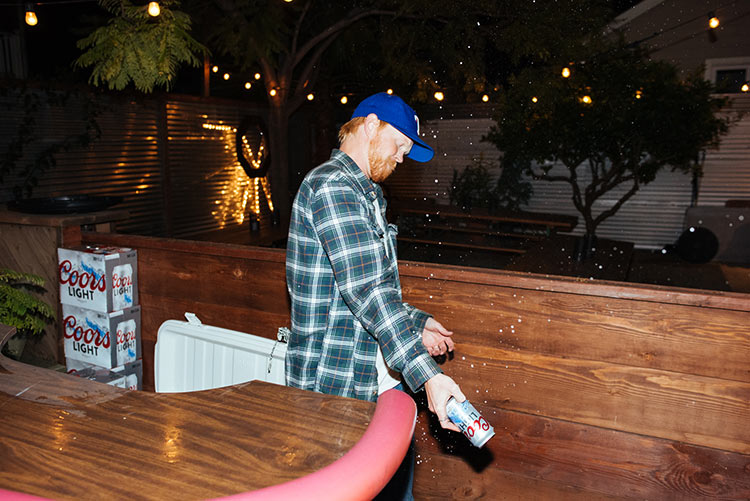 First thing’s first, gotta make our way to the bar out back. Isaac Siems was holding it down handing out shotguns all night
  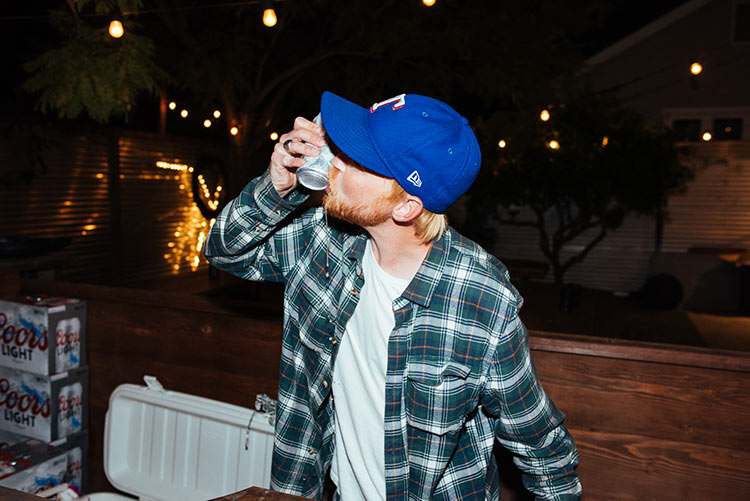 No signs of slowing down
  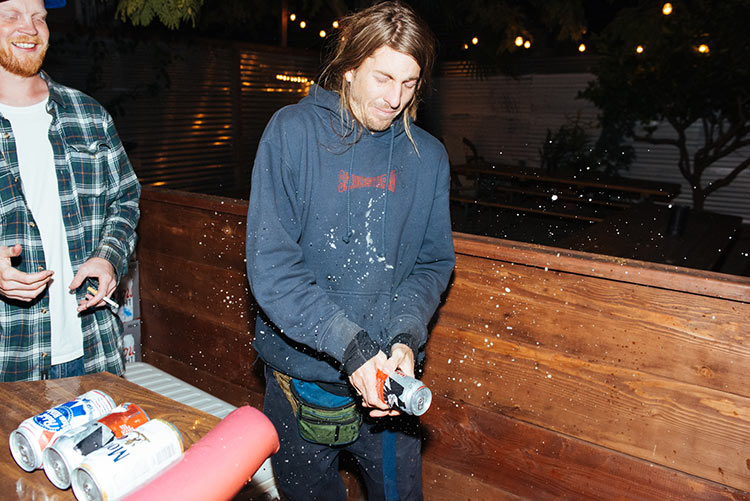 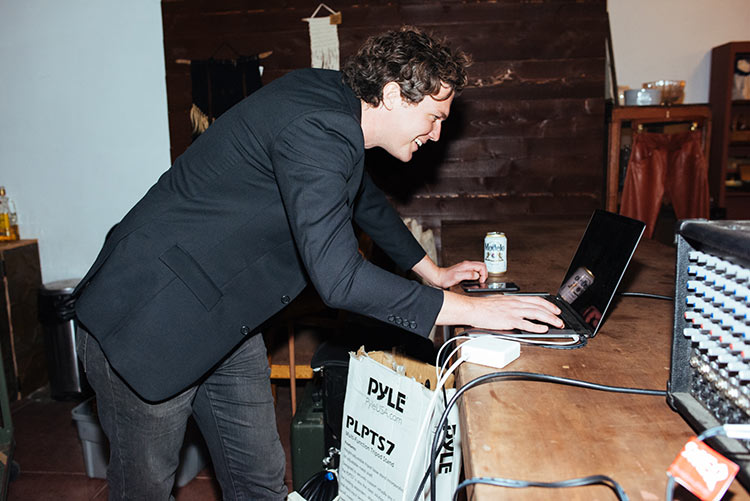 Birdhouse mastervideographer Adam Mills making sure there were no technical glitches
  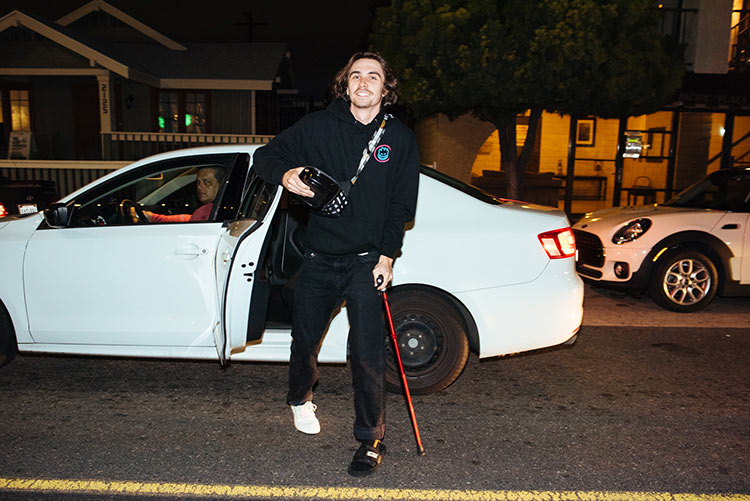 Straight out the Uber—down but not out, You know K-Walks is gonna go cane over crutches
  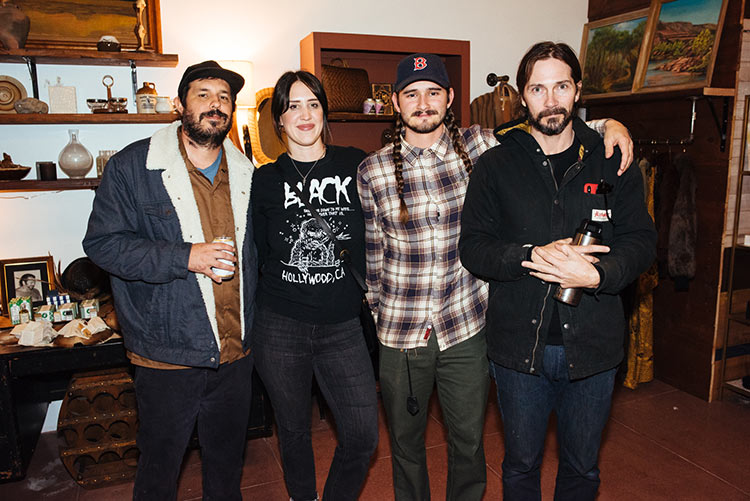 HK brought the Black squad out for the night 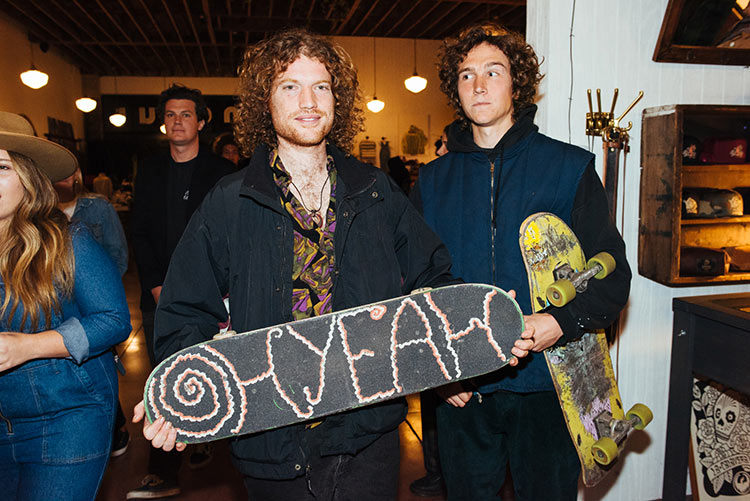 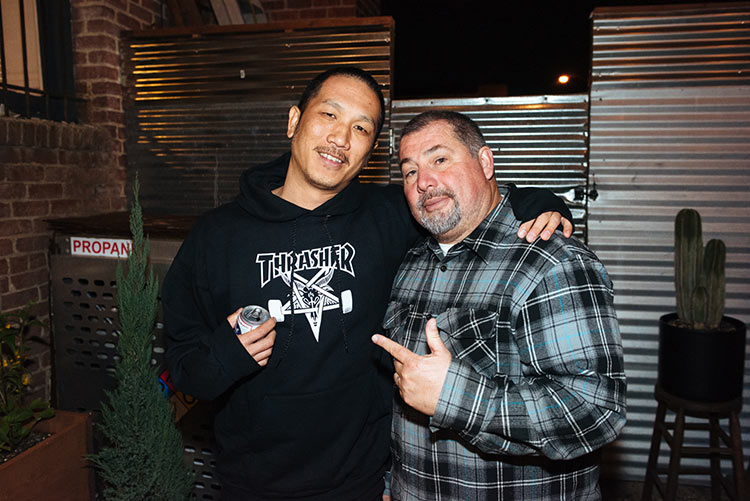 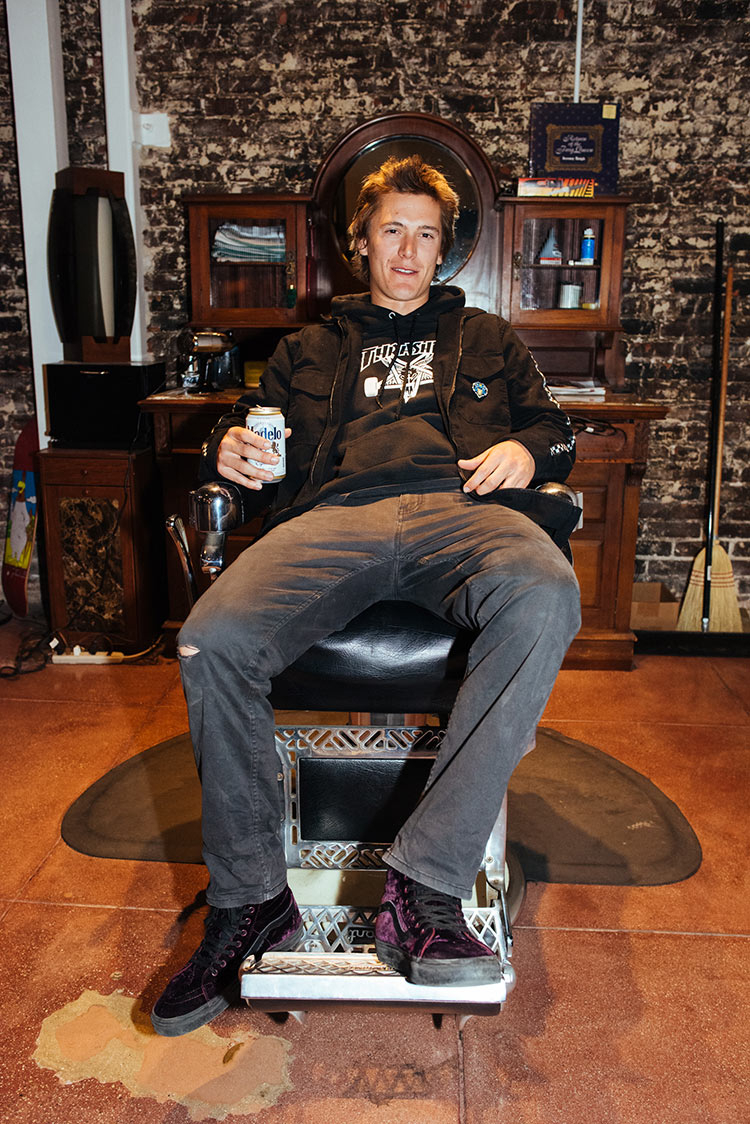 Clive Dixon, the man of the hour! Haircut ready
  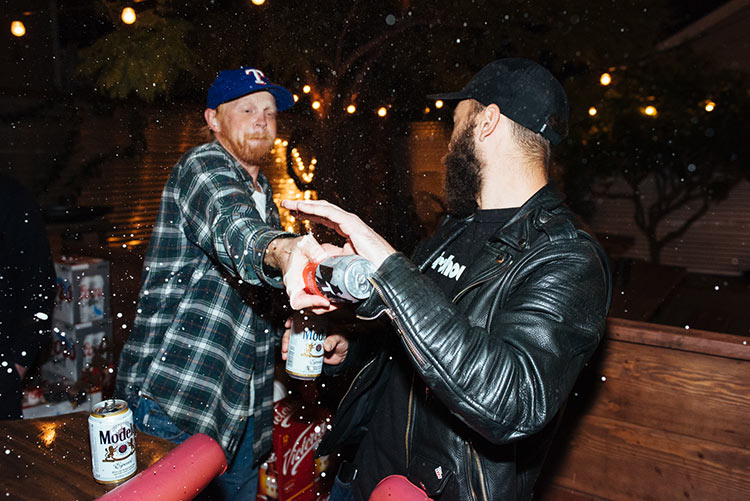 Clint was long overdue for a shotgun
  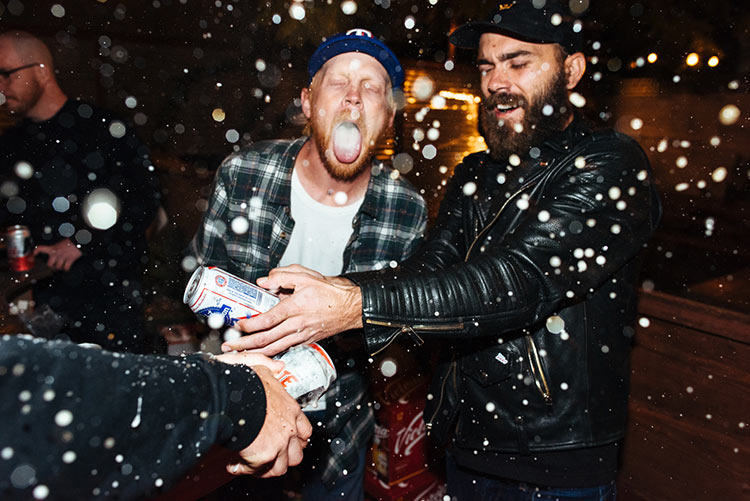 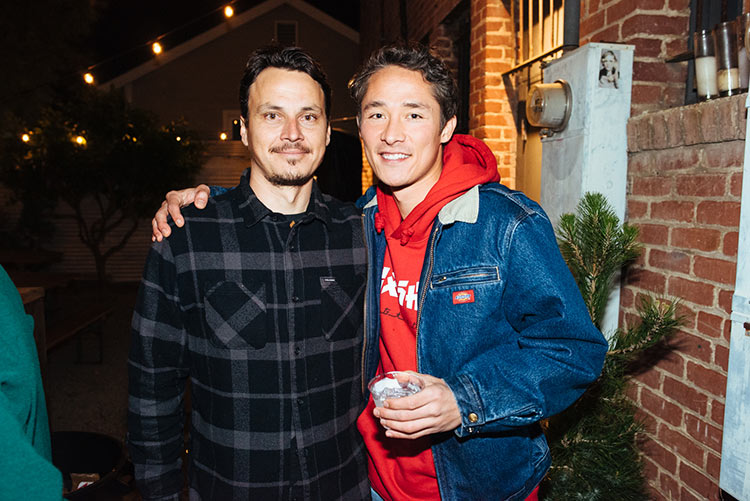 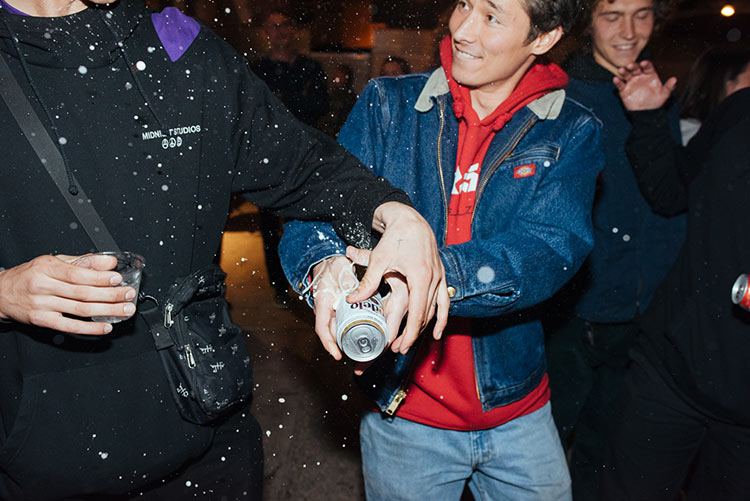 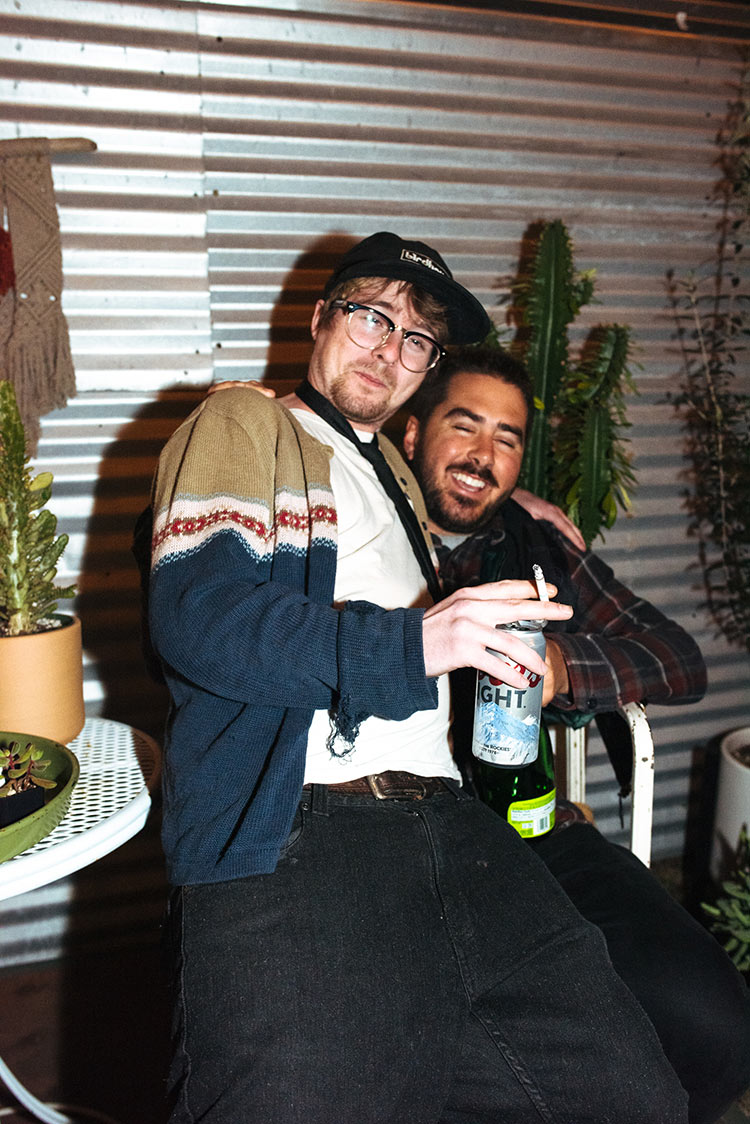 Raybourn found the best seat in the house. Gavin Denike may disagree
  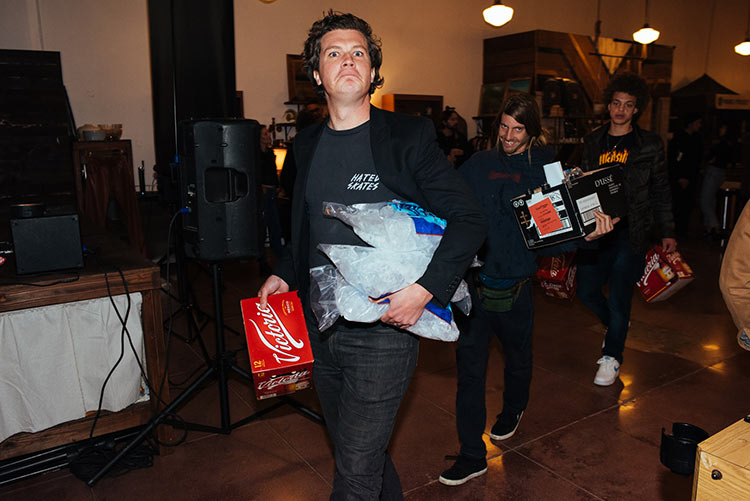 You can never have enough beers at these things. Mills and Jaws playing it safe
  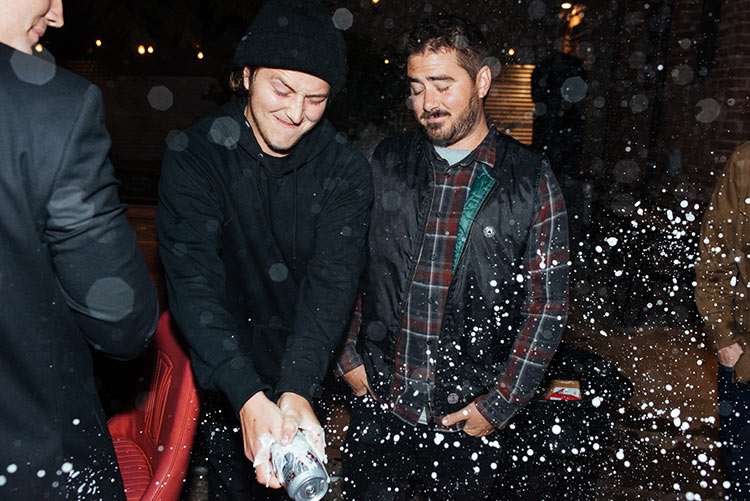 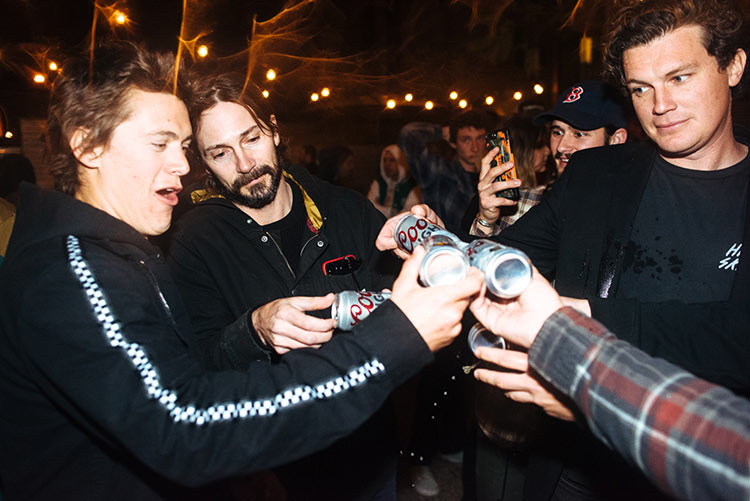 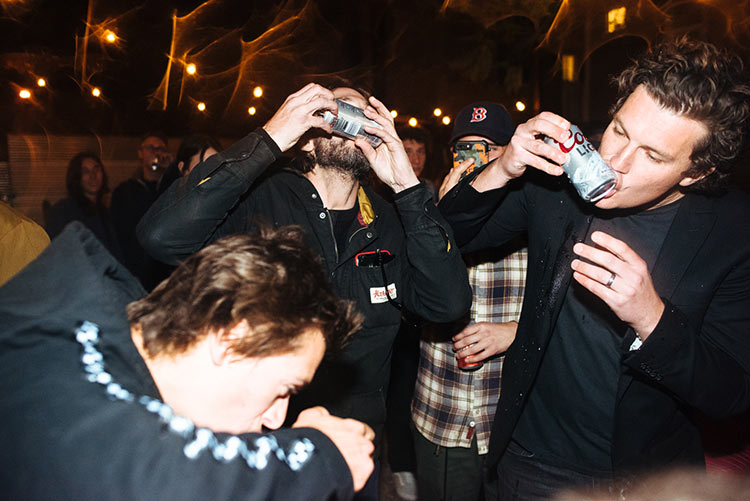 Alright, that’s enough of those for tonight, dudes
  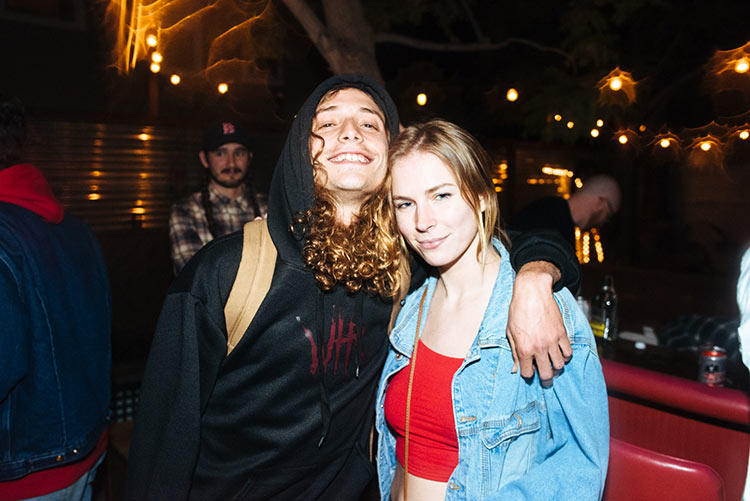 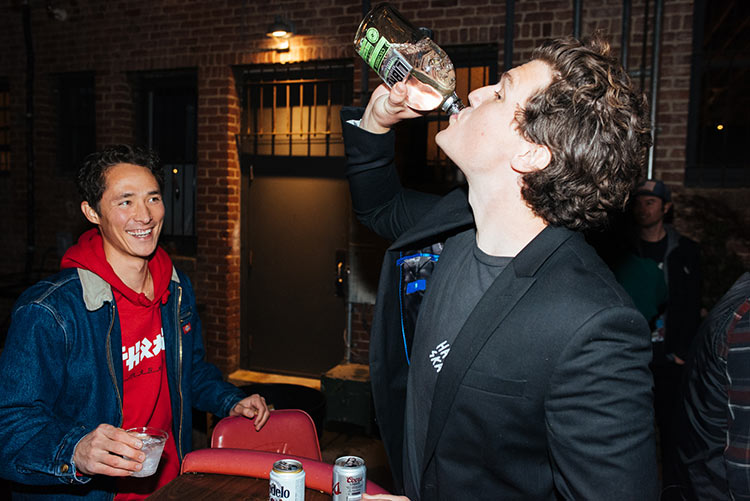 One more shot to kill the nerves before the showing
  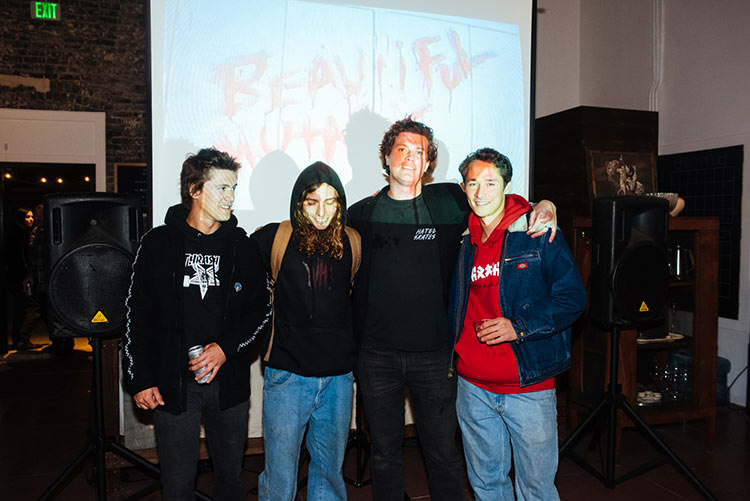 The guys putting their bodies on the line to make it possible!
  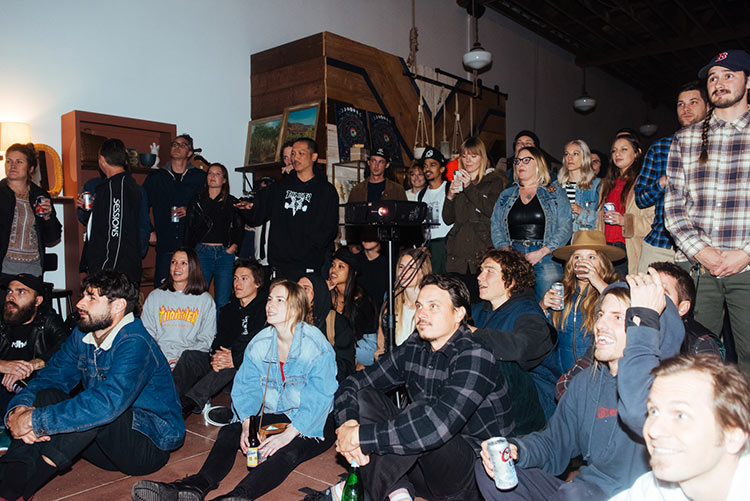 All eyes were glued to the screen…
  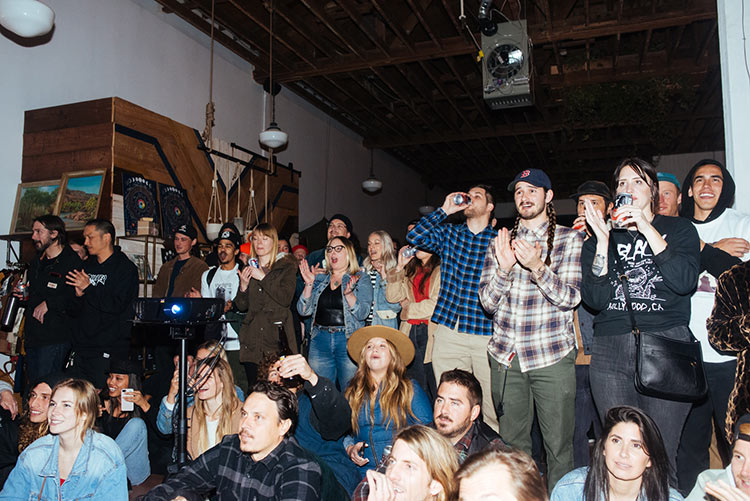 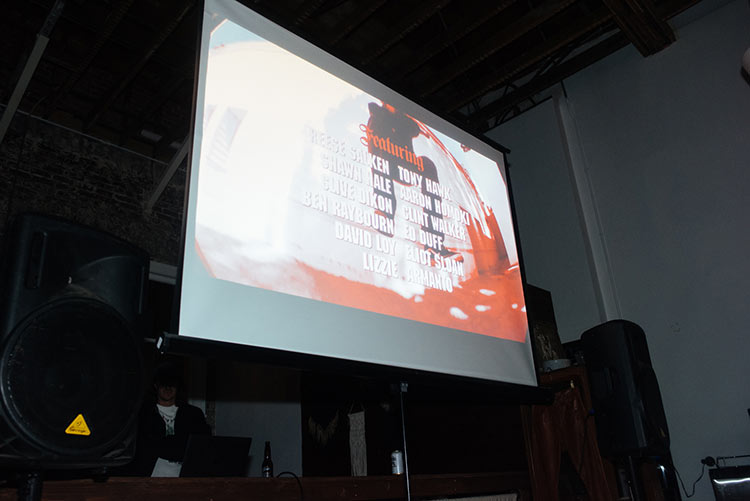 Boom! First premiere done. Congrats to all these dudes. You’re not going to want to miss this one
  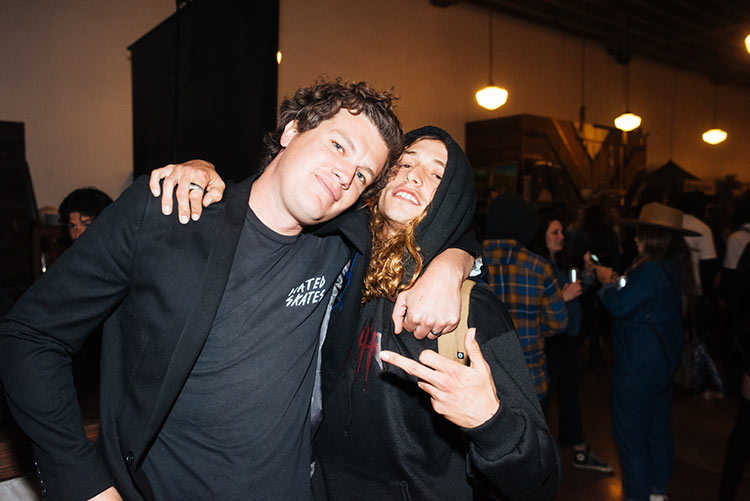 And it wouldn’t be possible without Mr. Mills! Thanks to Hangout for hosting us and Birdhouse for throwing such a rad event. Keep your eyes peeled for parts hitting the site throughout the week. Hell, Ed Duff’s and Reese’s are already up!
© 1981–2022 High Speed Productions, Inc.