Hammeke sent in a bunch of photos from the end of the Birdhouse tour in Vancouver. 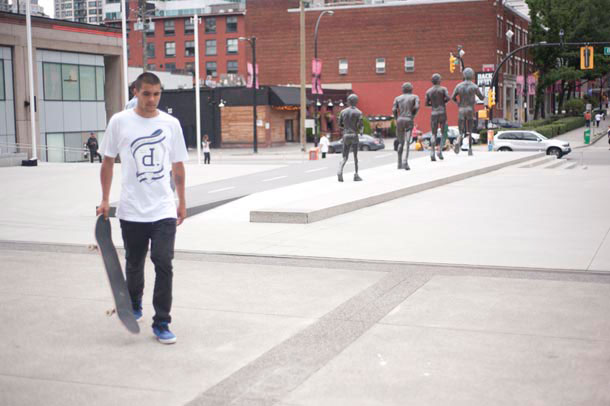 Started the day off at Terry Fox Plaza 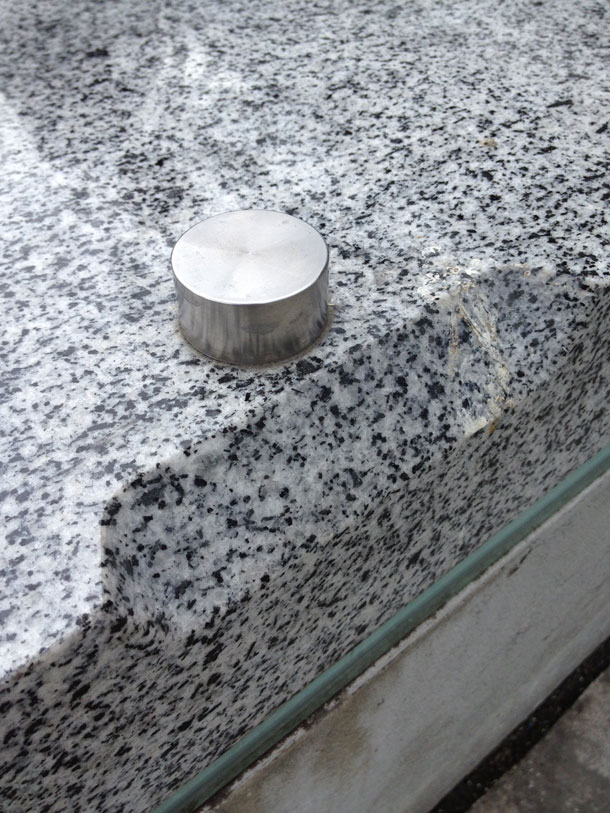 Knobs on the benches 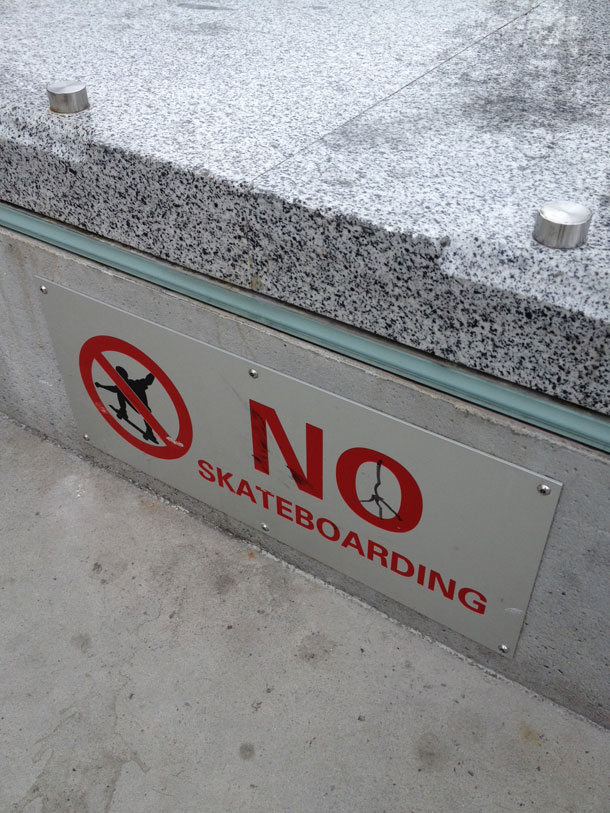 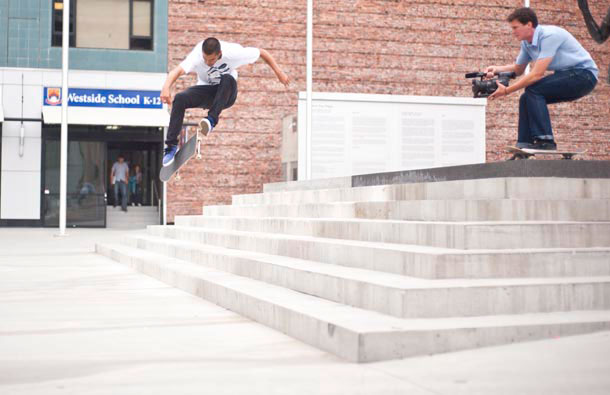 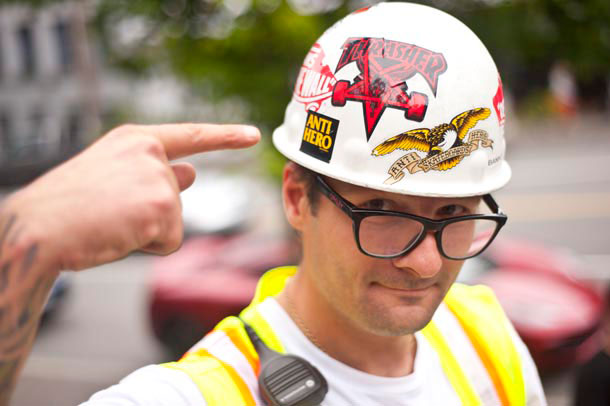 Then a construction worker approached us. Who turned out to be a legend of the Vancouver skate scene, Dennis Bannock 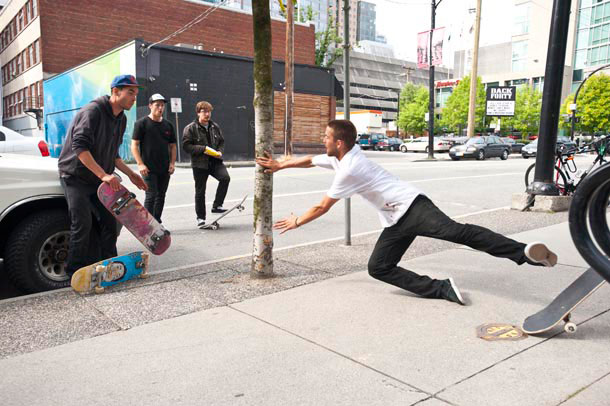 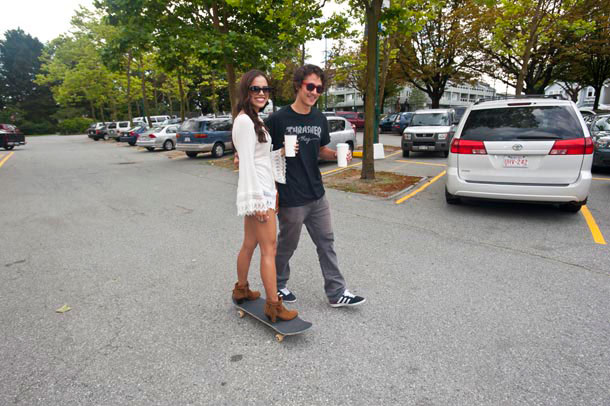 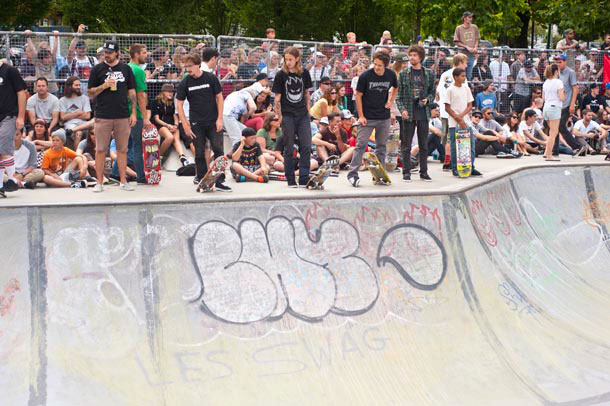 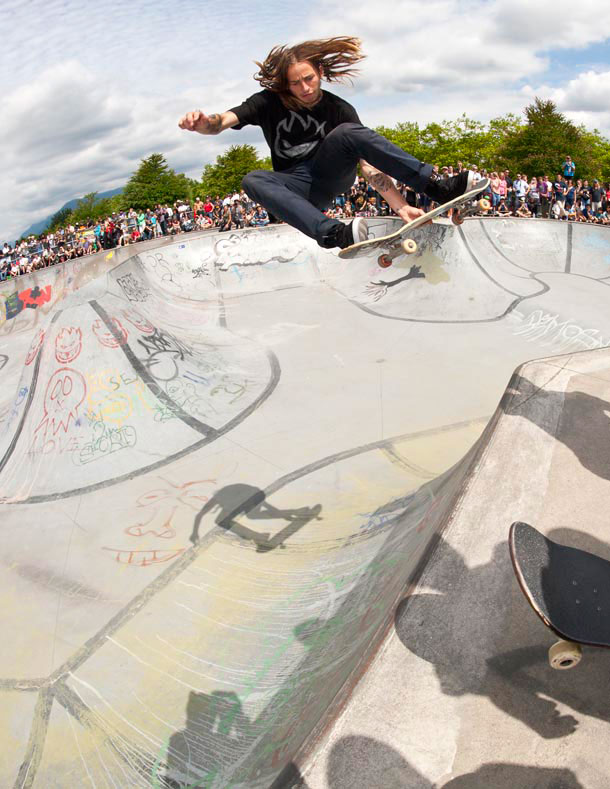 Hip session started off by Riley 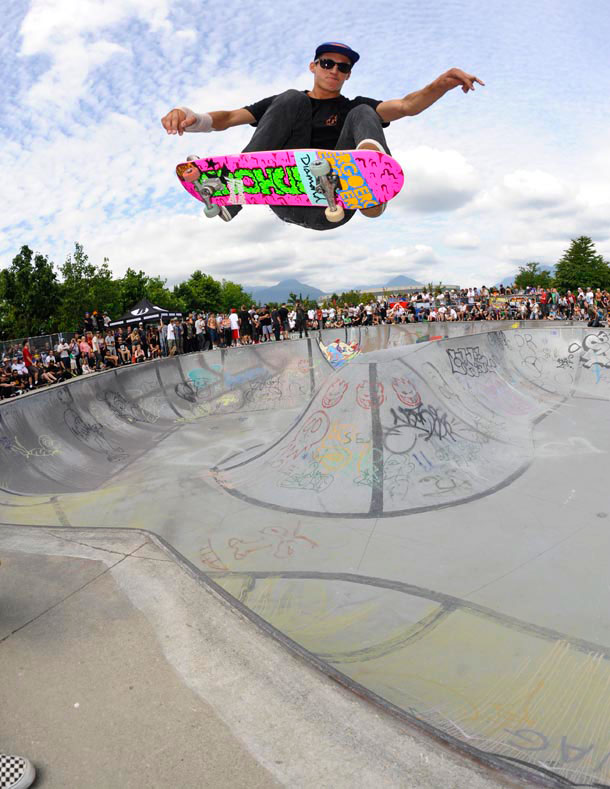 Due to wrist injury number 10.9 Loy is back to no grabs


Shaun Gregiore, fakie flip tail, and it shifts to the deep end 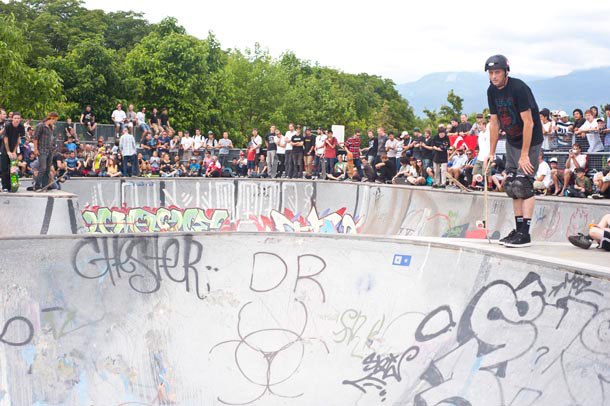 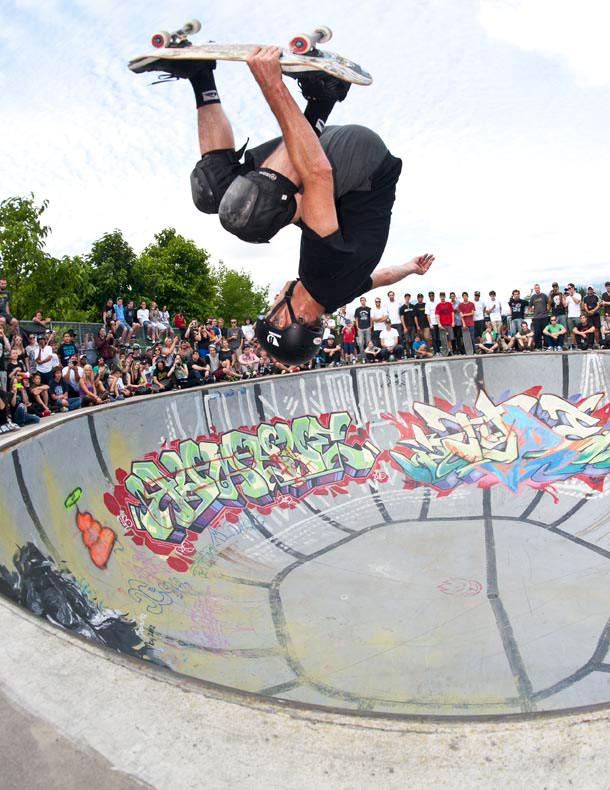 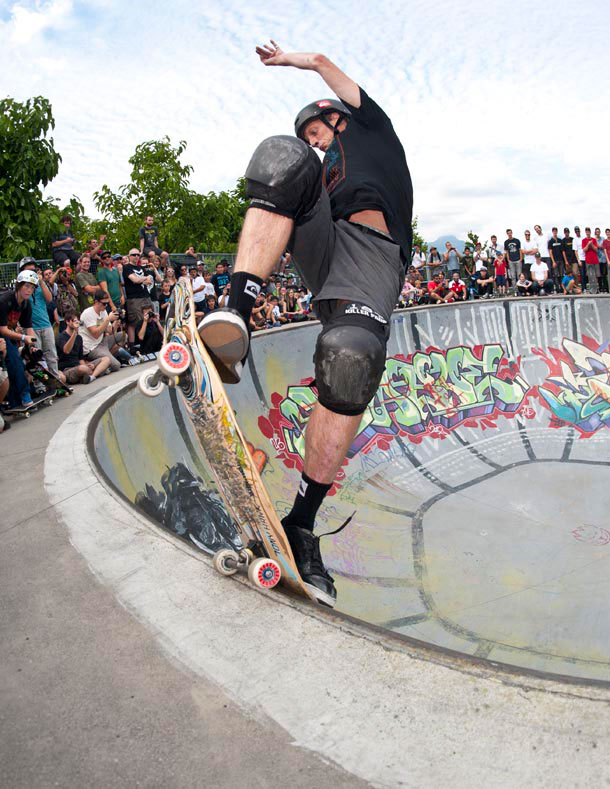 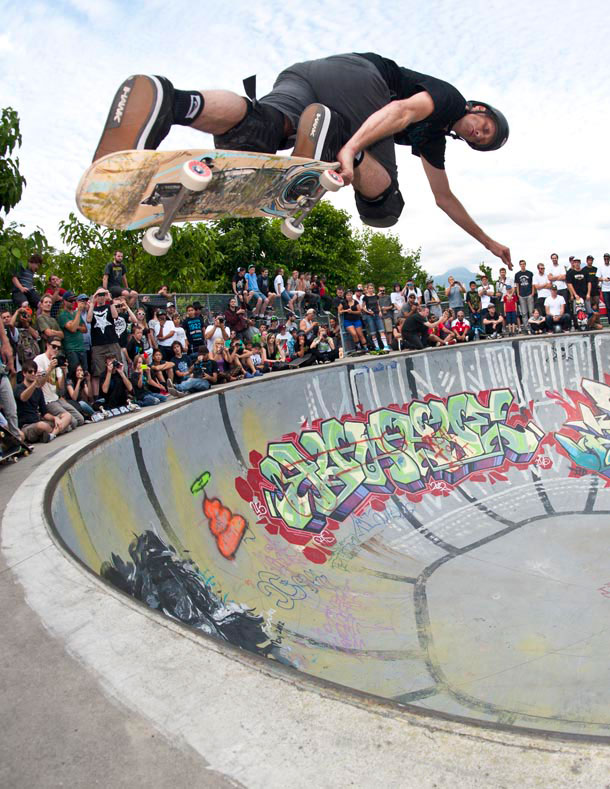 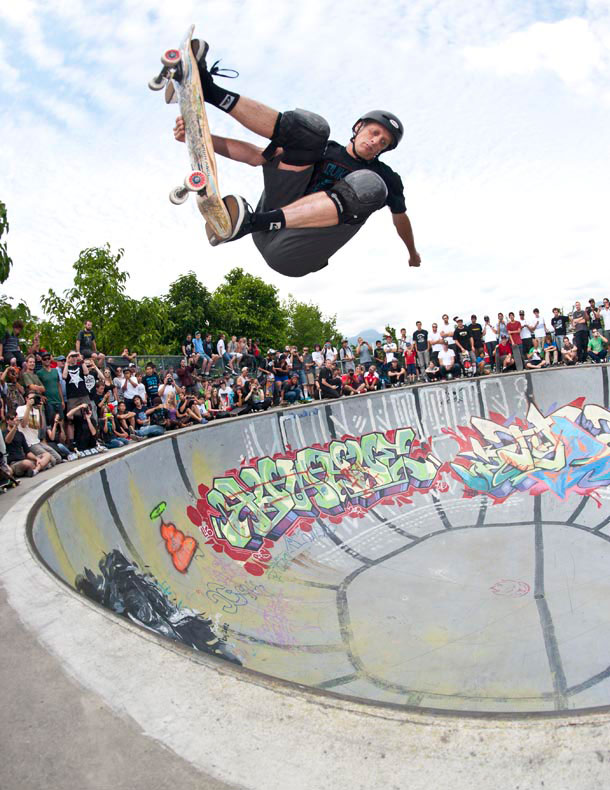 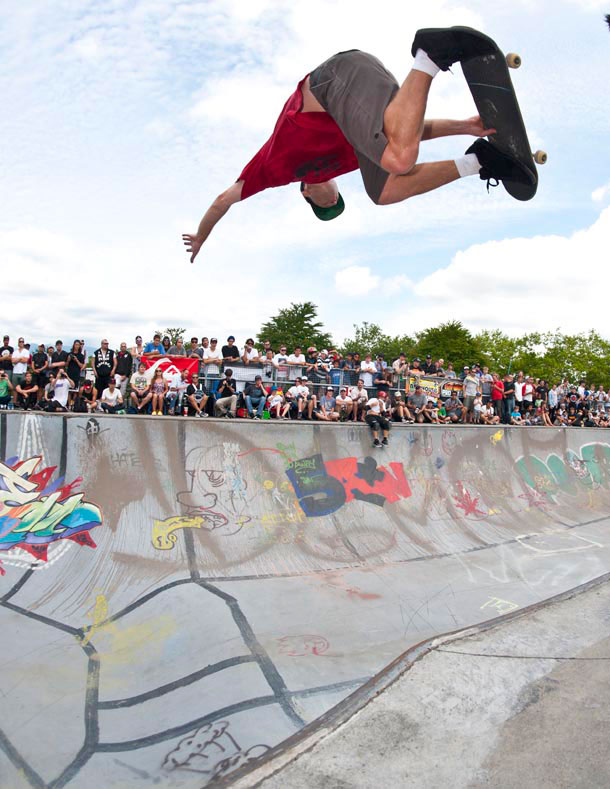 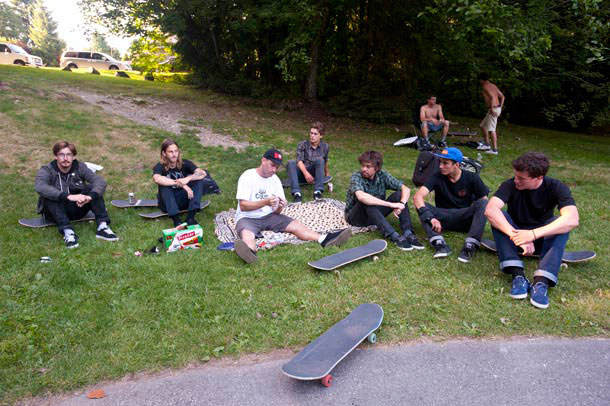 Then it was off to a few of Chalmers favorites, here he explains the finer points of BC Bud 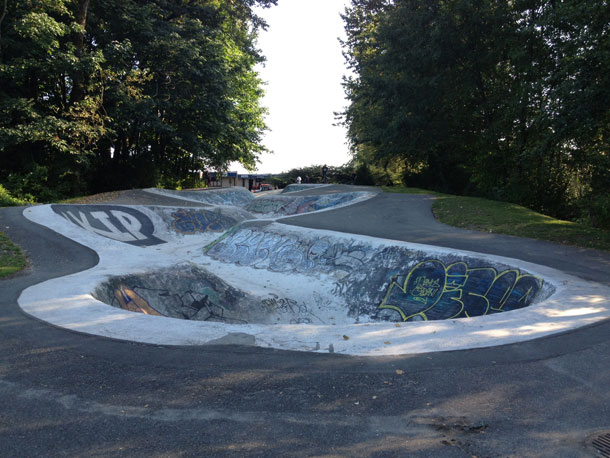 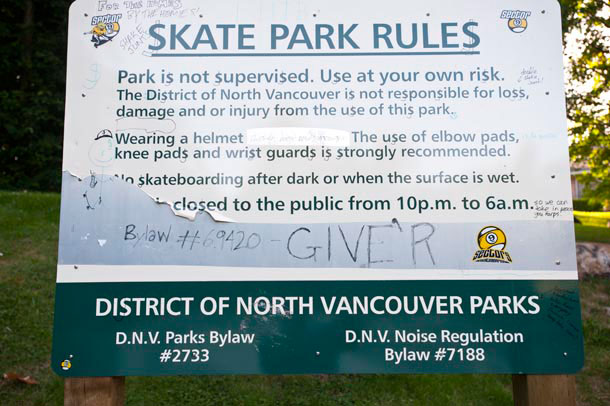 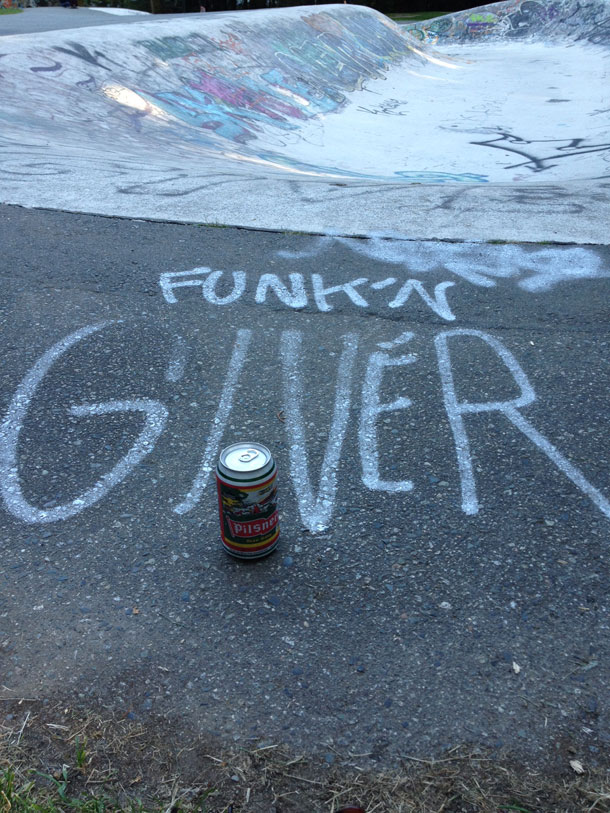 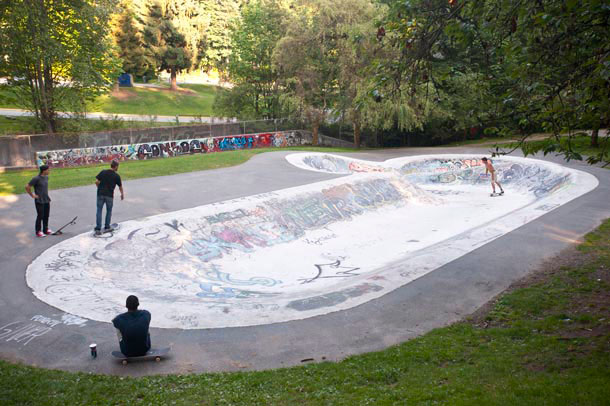 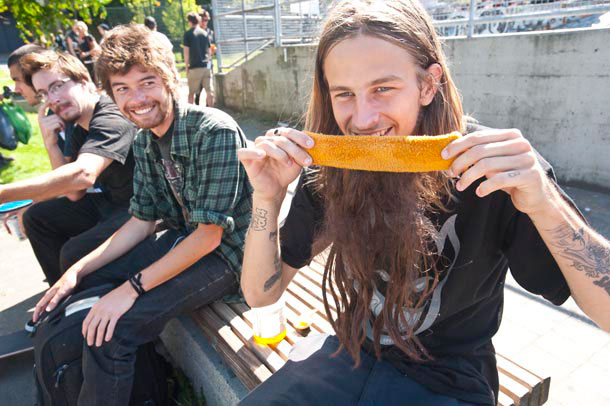 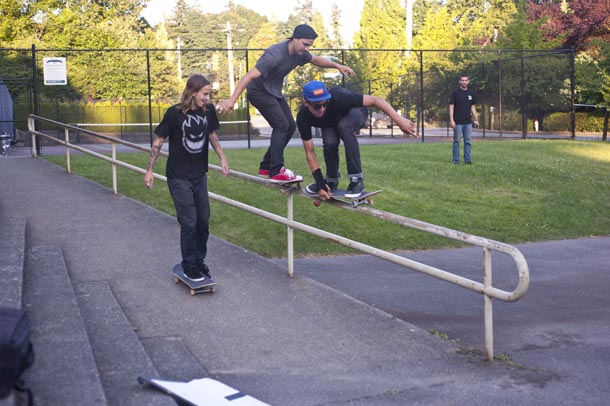 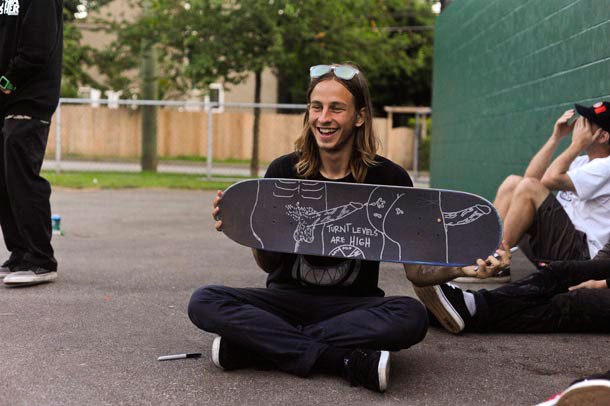 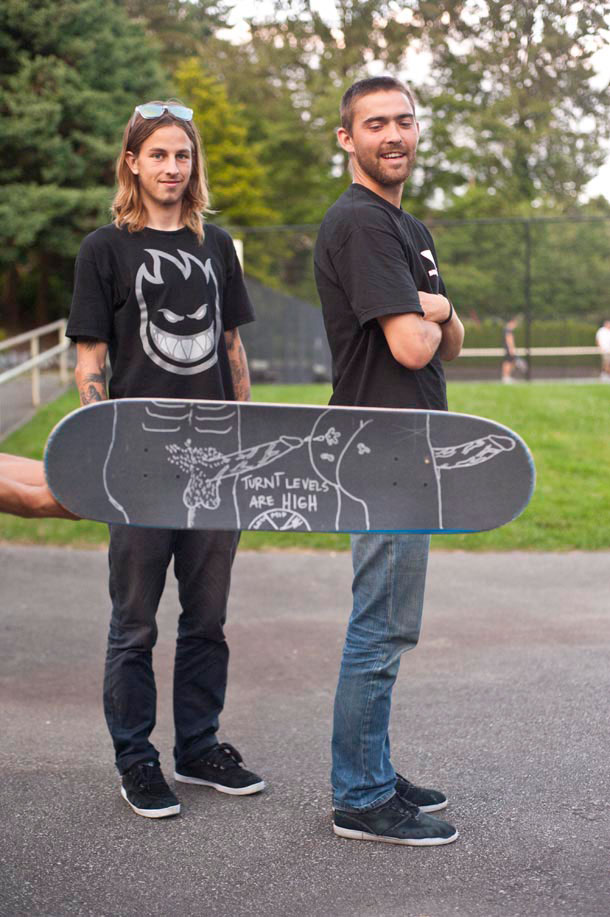 Uh oh, this is gonna be a fun one to explain to customs 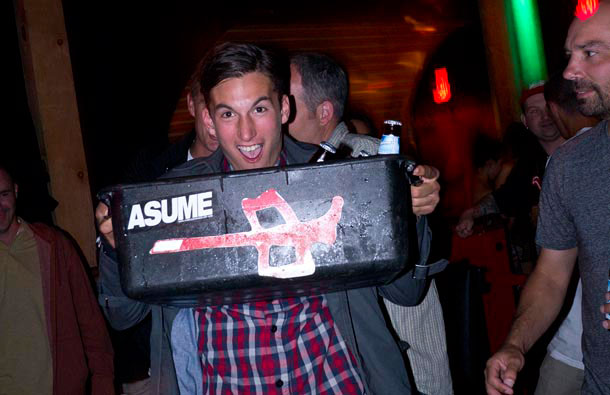 Then to the afterparty at Club Fortune 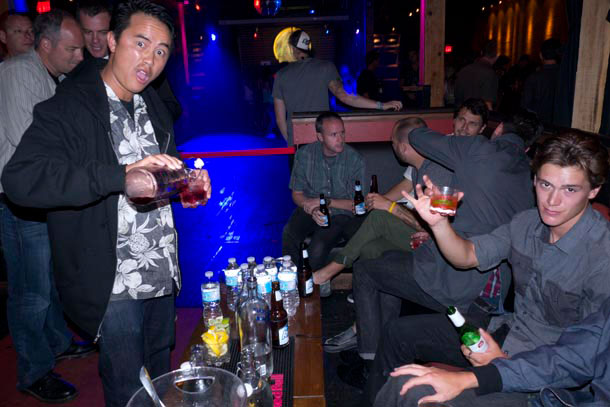 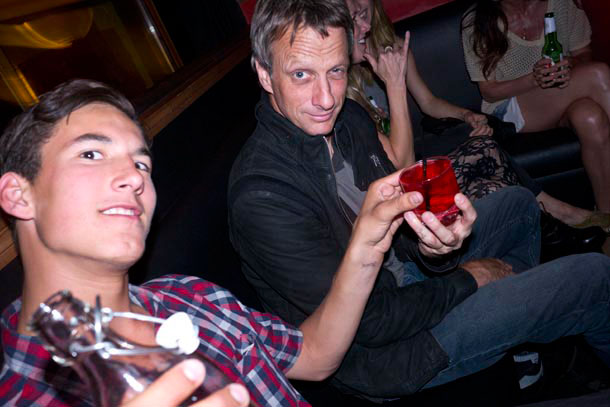 Bottle service means you get to mix your own 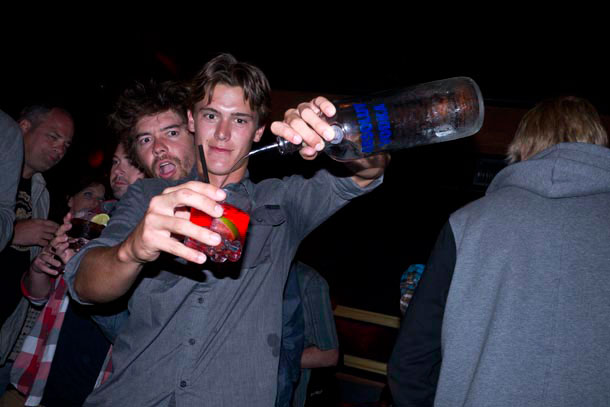 Clive takes matters into his own hands 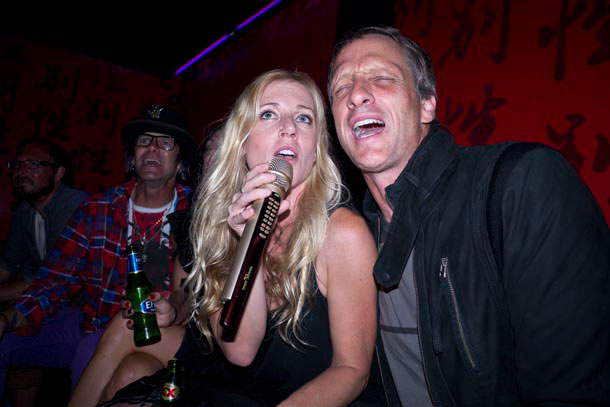