The Creature Horde premiered their latest masterpiece Gangreen at Booze Brothers Brewery in Vista. With a team this stacked, the video was 57 minutes of carnage from spots all over the World. The soundtrack was cranked to 11, melting eardrums and shattering beer glasses. See who made it out for the first showing then watch the full-length video yourself. You don’t get them too often these days. —Rhino 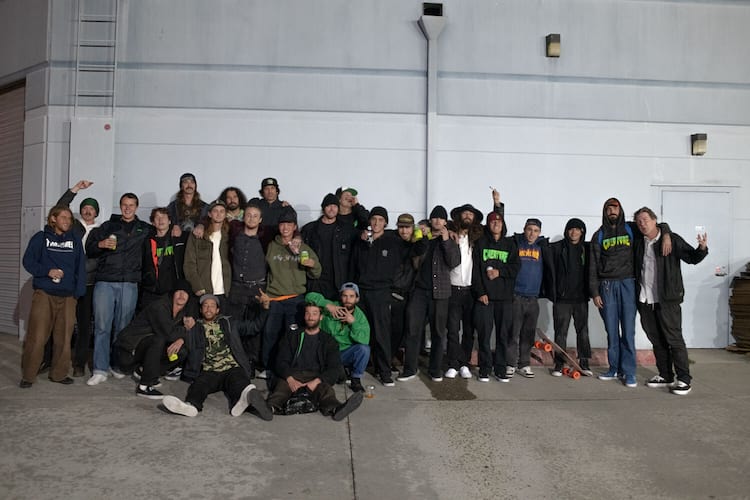 You wouldn’t want to see these dudes in a dark alley. The 2021 Creature Team is as heavy as they come. Name 'em all with the correct spelling to get a prize 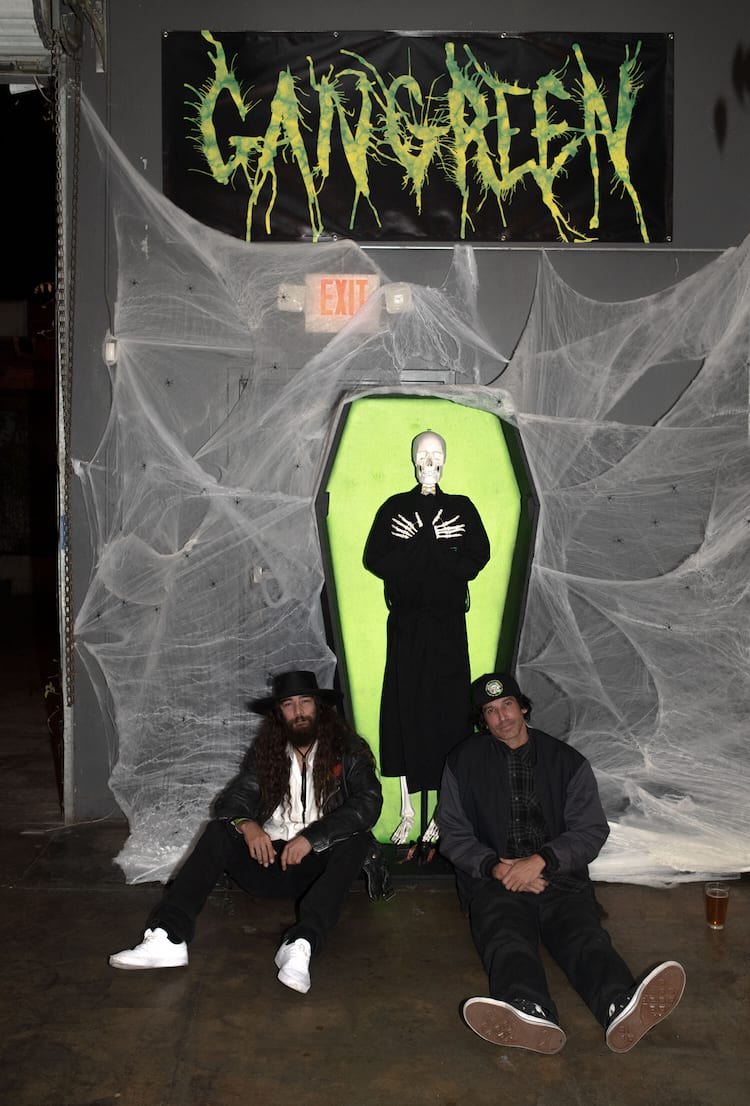 Stepping into the venue, we see Navs and Cody Lockwood savor the calm before the storm 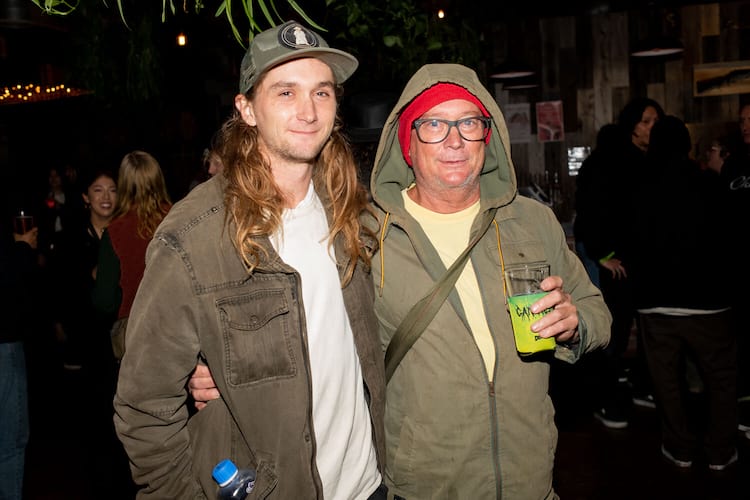 Let's roll in to see who joined us for the big night. First up, you know John Worthington and his pops wouldn't miss it 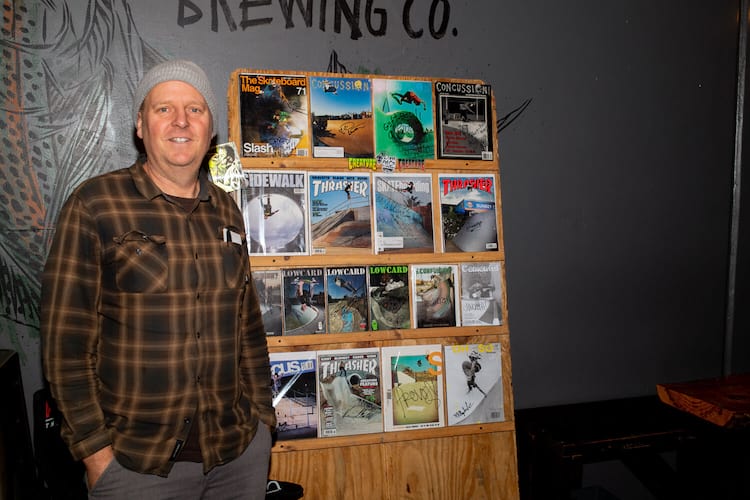 Look Back Library with all the Creature covers over the years. Where’s Navs' Thrasher boombox cover?! 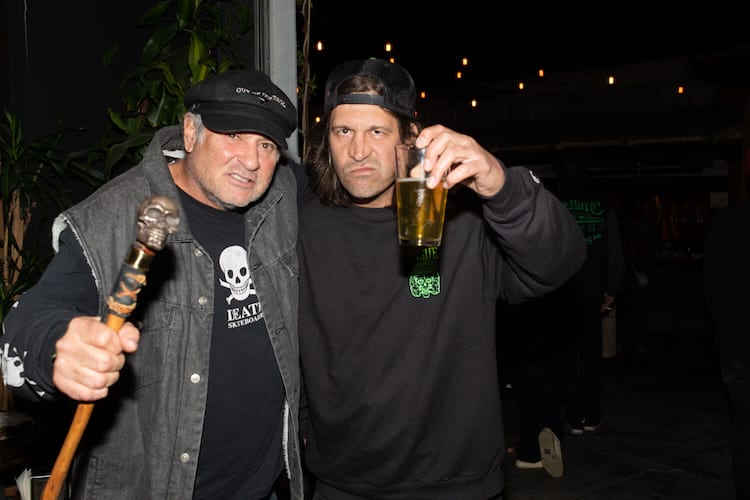 Got drink tickets? Duncan and Hitz get ready to rev it up 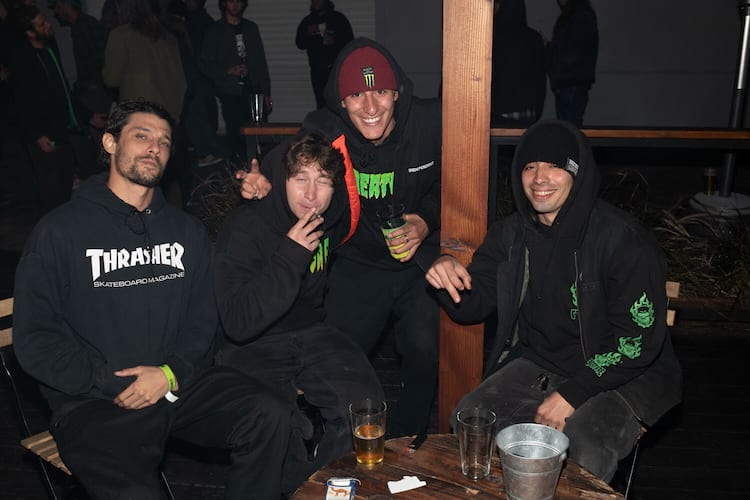 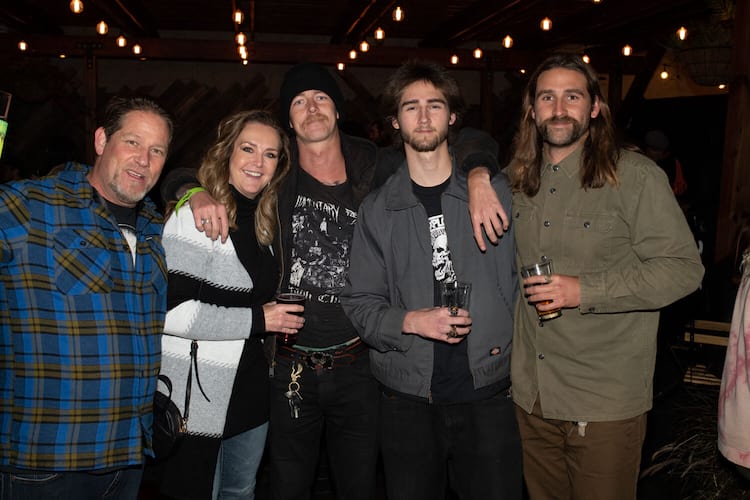 It’s US, the Provost family 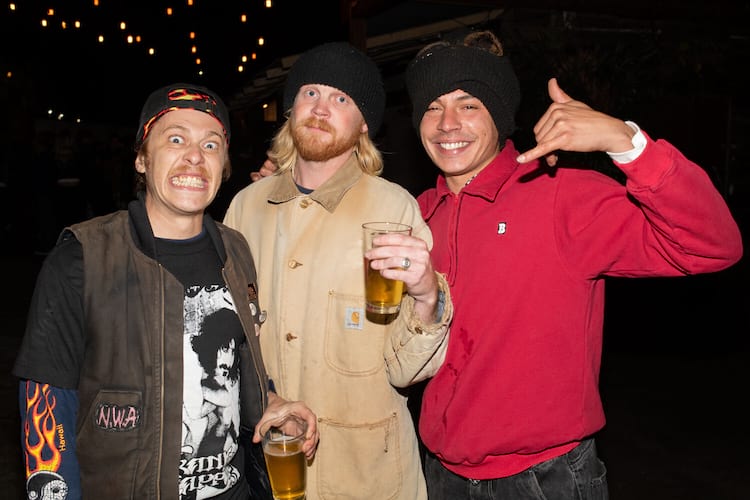 Long Beach made it down. Gray, Issac and Tyson never miss a good time 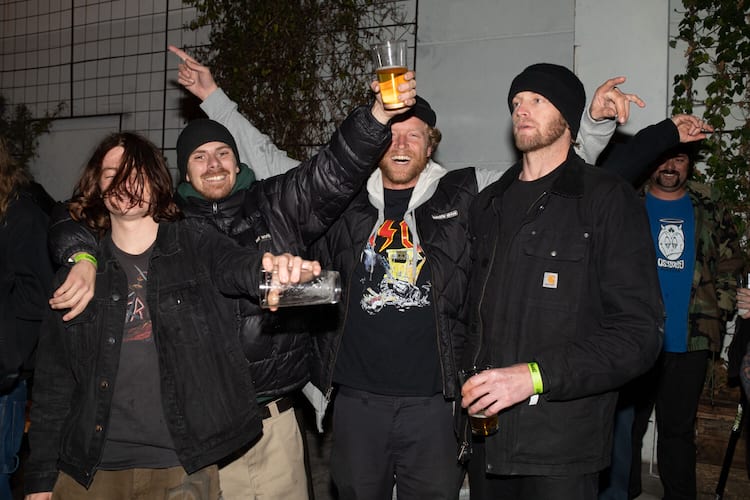 You know the Mission Beach stoop was fired up after the premiere! T-Funk, Cold Dawg, Wes and Willis 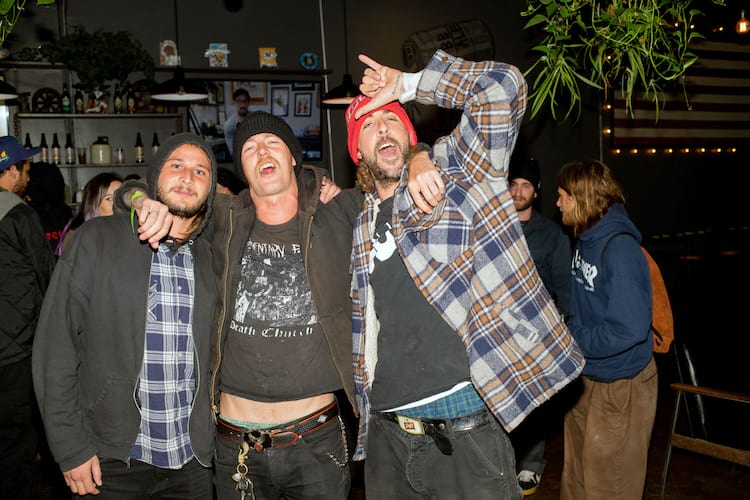 Figgy showed up from his new residence in Austin, Texas for a quick 24-hour trip. Respect! 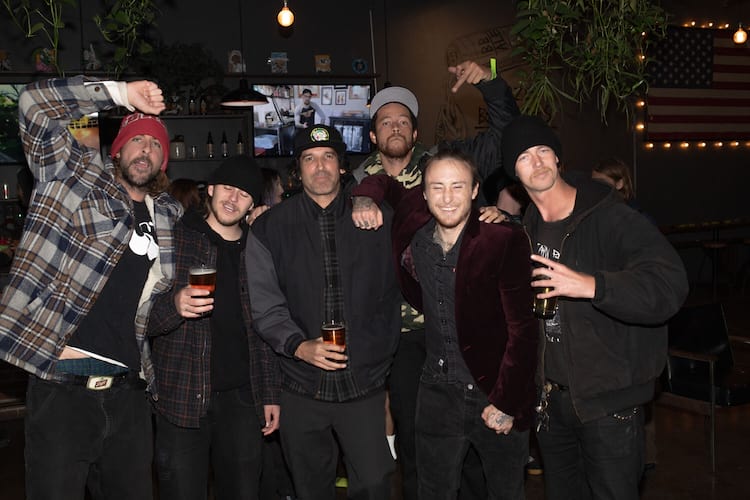 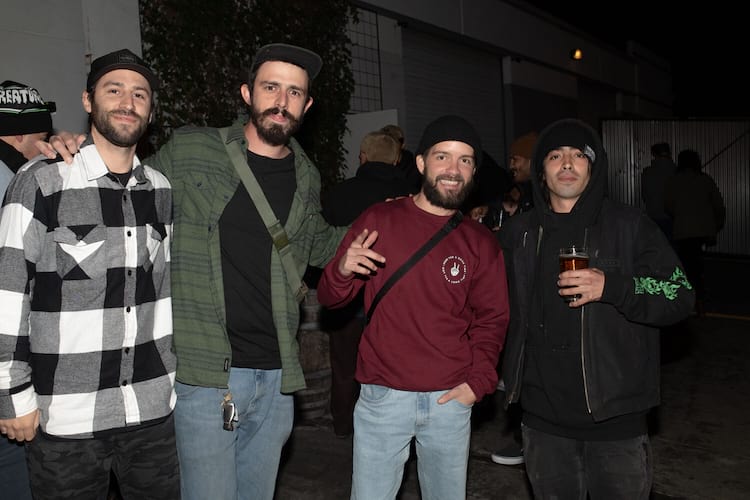 Milton linked up with his Argentina homies 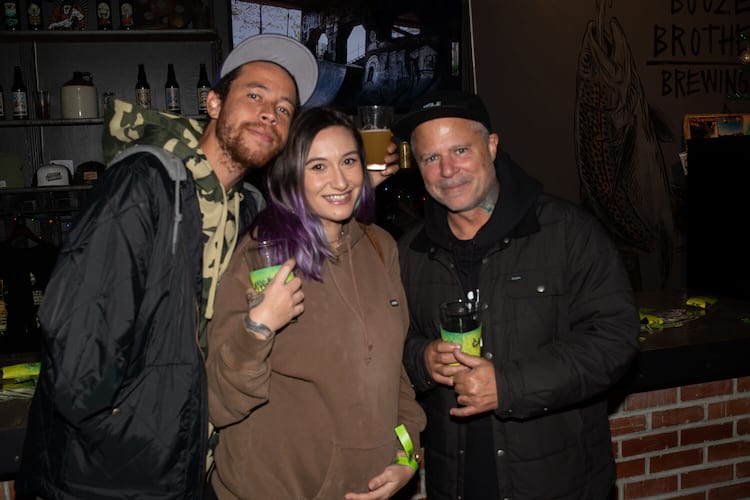 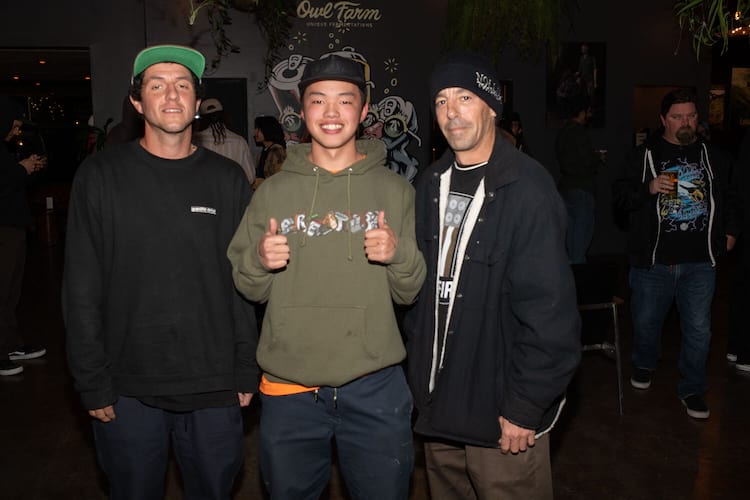 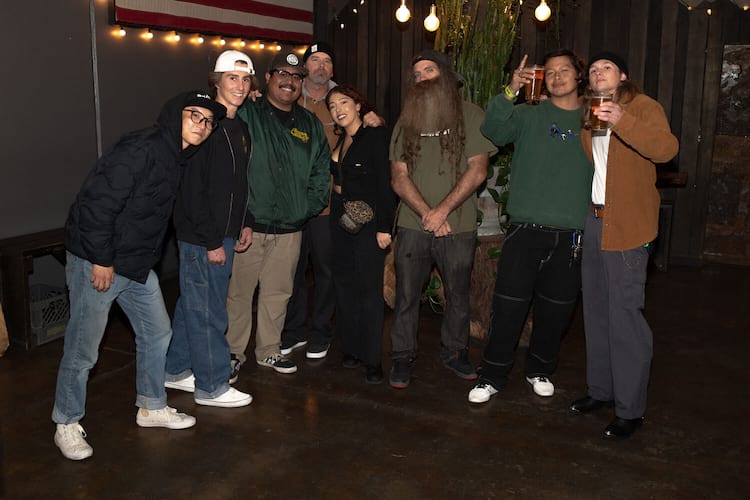 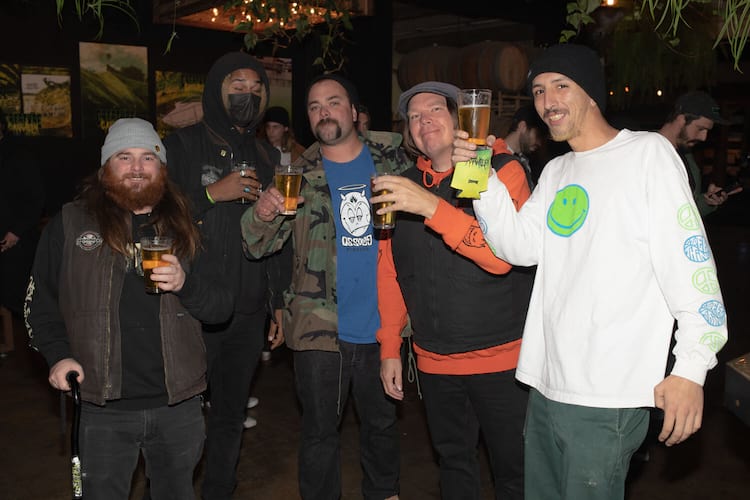 The Crooks Skateshop posse made the drive from Riverside 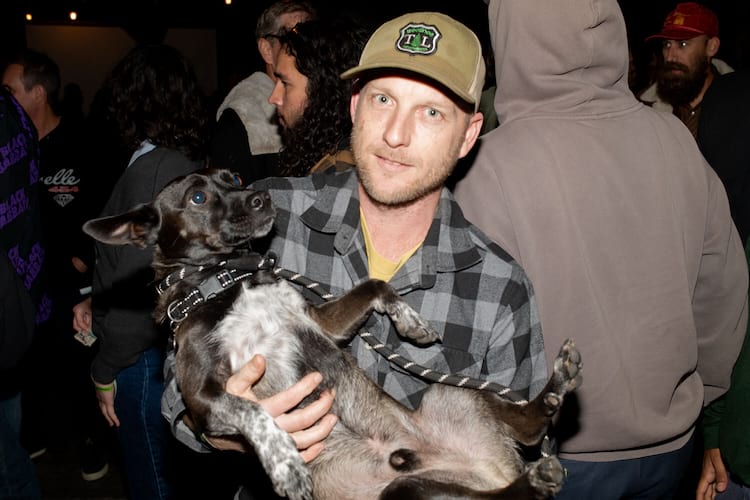 DC’s Jimmy Astleford came by with his underdressed guest 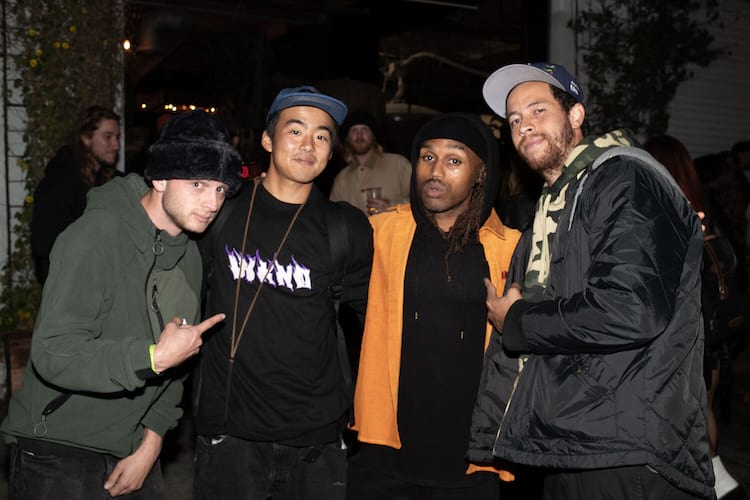 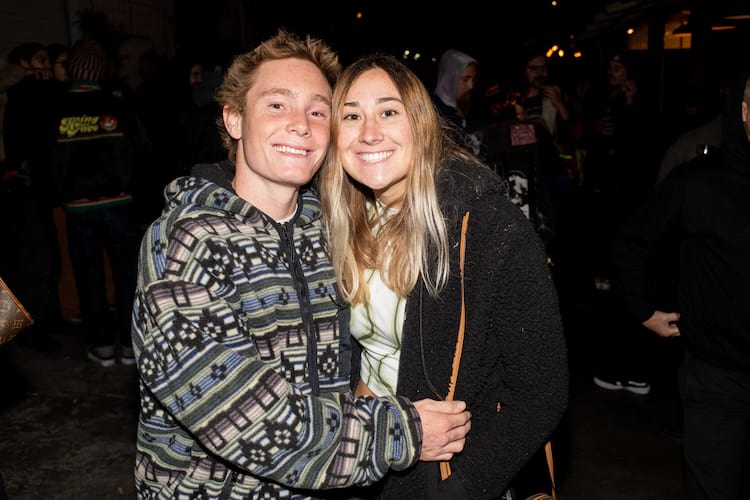 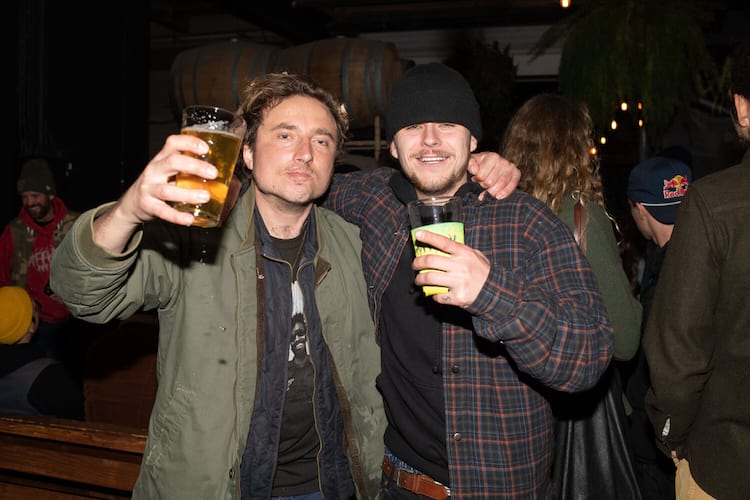 Straight out of Europe, Govs gives Bækkel his due praise 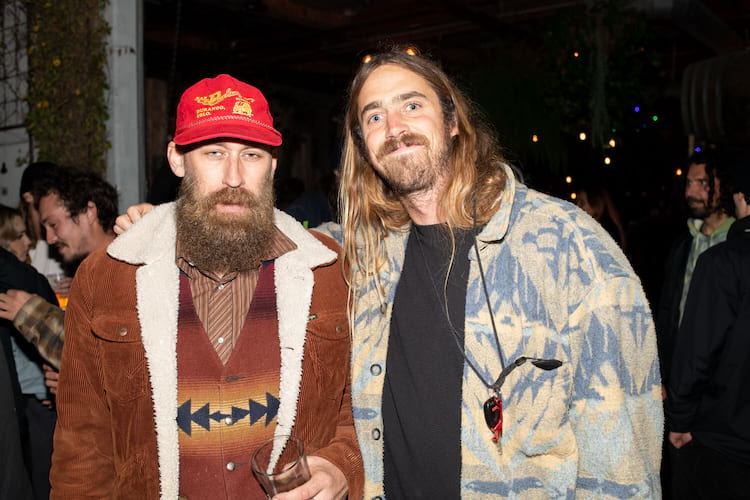 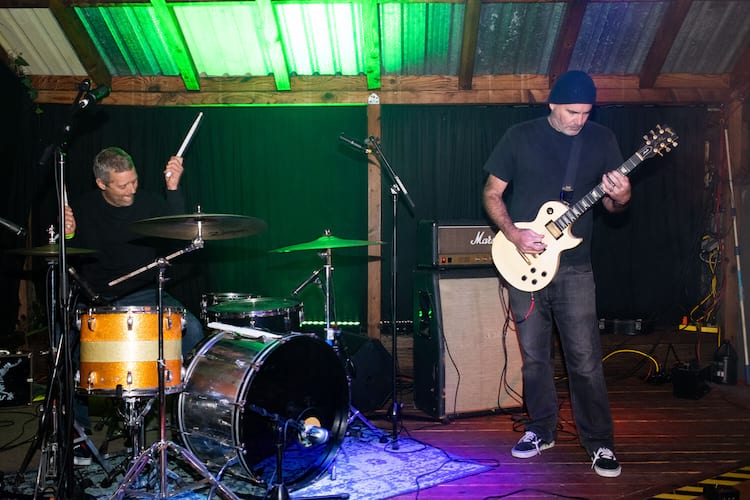 Kelp Forest fired it up with the live set. You might know their heavy sound from Chris Russell’s part 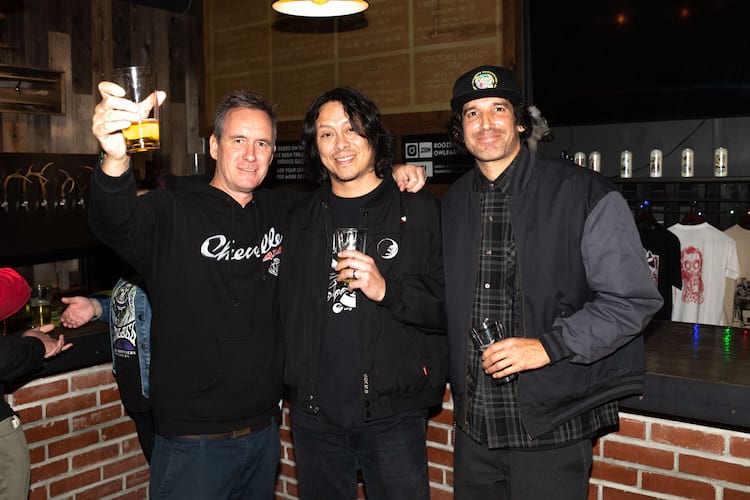 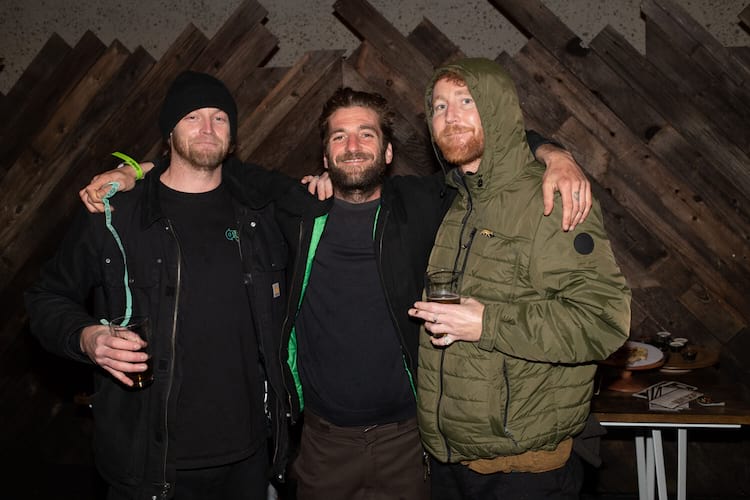 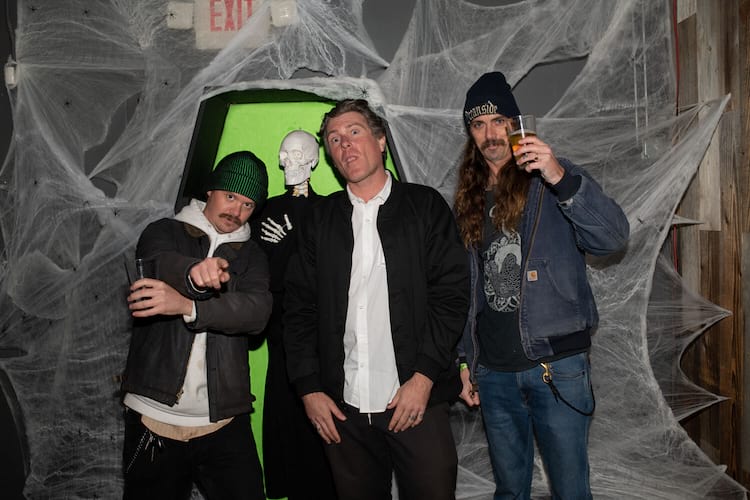 And that’s a wrap! Gangreen's team behind the scenes, Jake Smith, Noah Quale and Lannie Rhoades, put in some work for this one! Give 'em some love when you see 'em in the streets. And play that video back to stoke out your next session. Well done, gang
© 1981–2023 High Speed Productions, Inc.