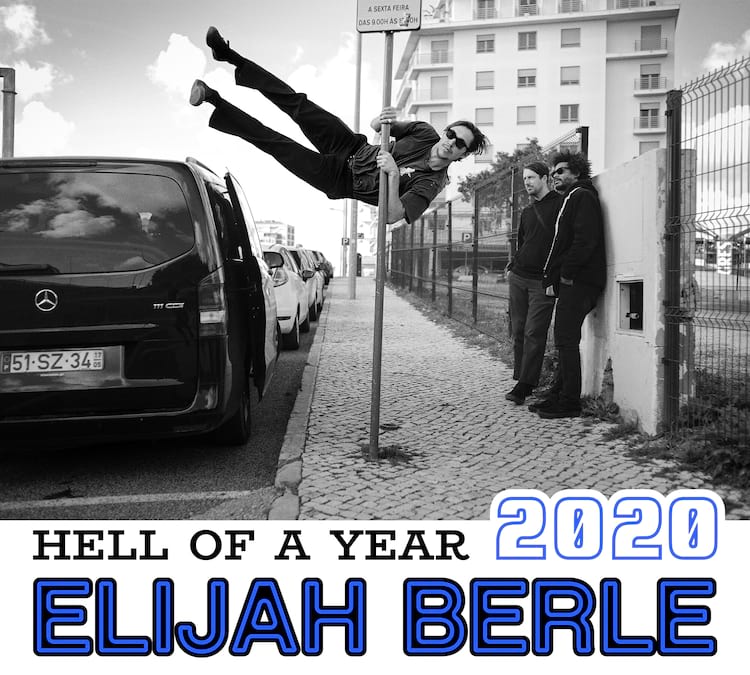 Elijah Berle is a natural. That’s not to say he’s some kind of trick machine or contest automaton or flawless skateboarding magician. Not that kind of natural. Rather his approach to riding the stuntwood is closer to what skateboarding would be like if there weren’t any cameras, no thought of ABDs, worries about deadlines or Nine Clubs. He truly is in it for the fun. When Berle’s on a good one, there’s no stopping him. When the vibes peak and the homies are ripping, he can’t help but get in there and bust, grinning ear to ear. And when he’s off it, when the ankles fold or the boards snap, he might take a couple weeks off to surf, get some sand between the toes and live. Fortunately for us, Eli’s chosen to fight against this natural state and force himself to battle for these tricks and videos. The process can sometimes be like watching a tiger forced into a cage, but the results...always stunning. Elijah Berle, natural-born skateboarder. —Michael Burnett 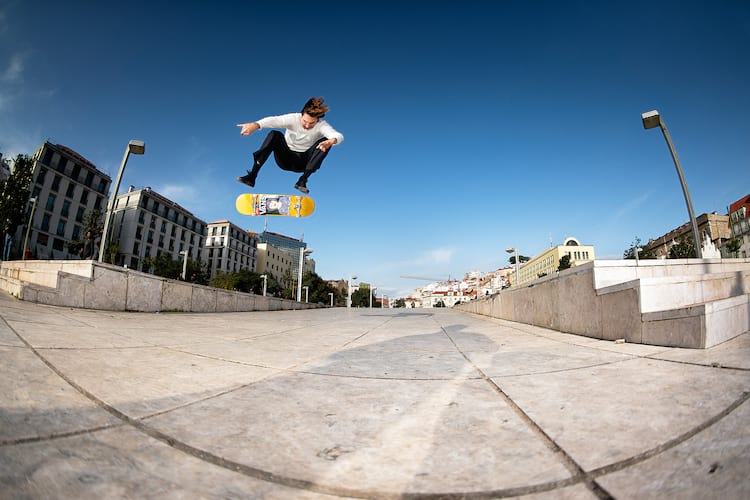 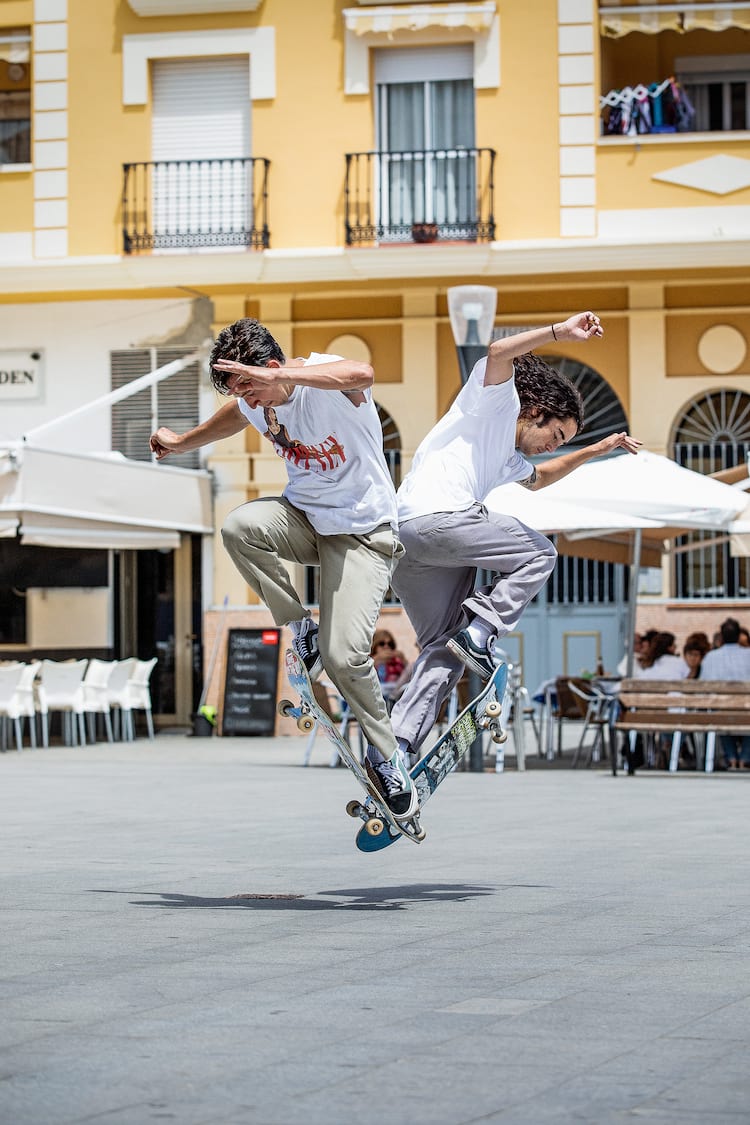 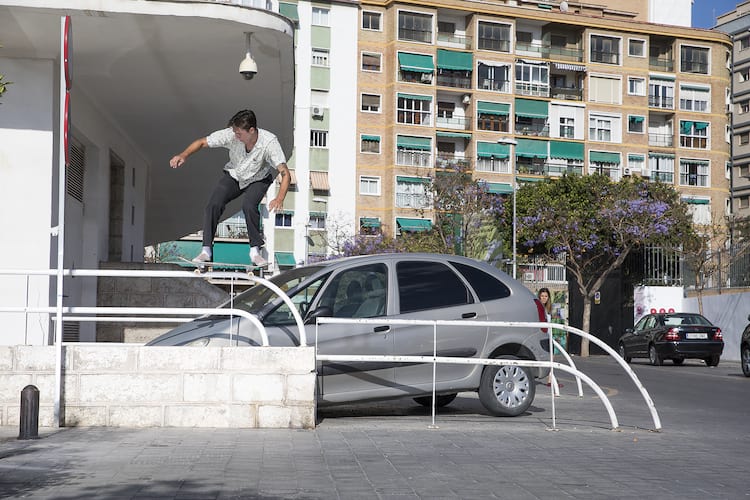 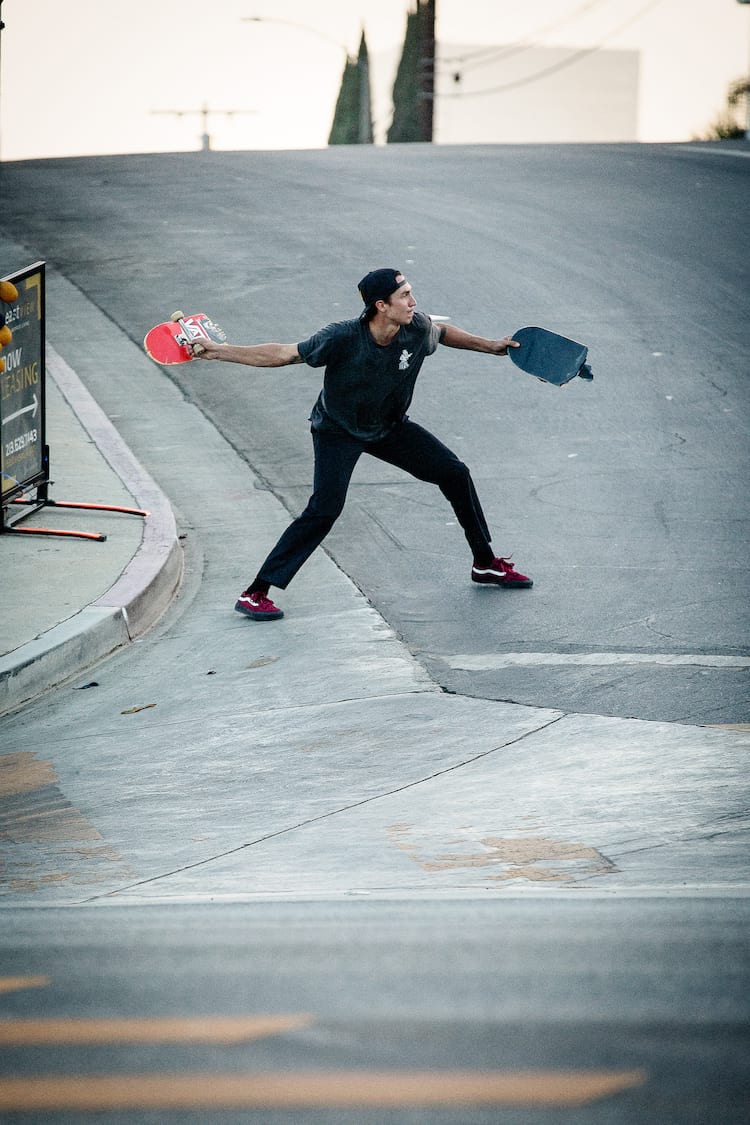 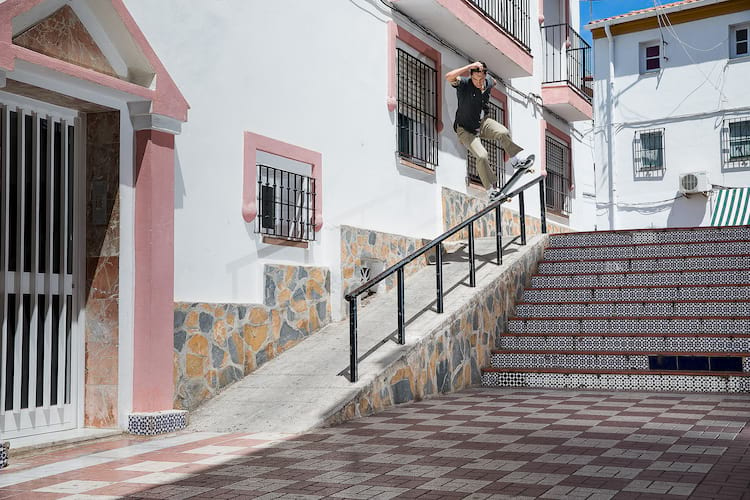 He got bigger nosegrinds this year, but this one’s awfully pretty      Photo: Atiba 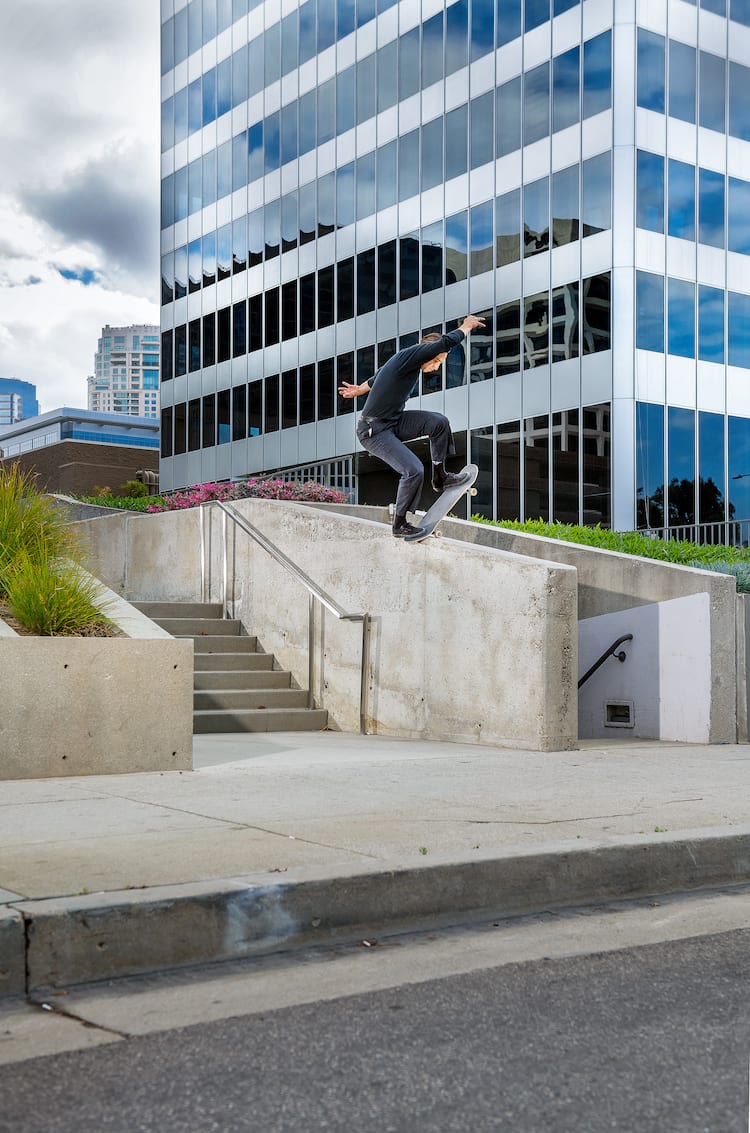 When the world’s locked down, the spots open up. Premium NBS near Rodeo Dr.      Photo: Peters 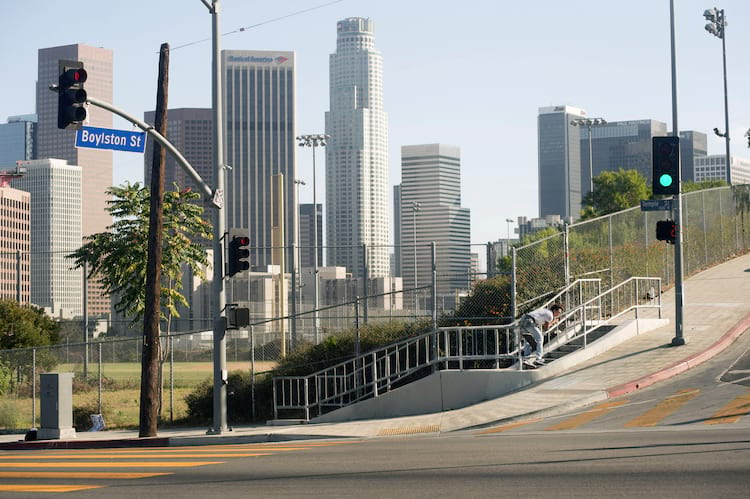 The first trip for the grind ended like this       Photo: Burnett 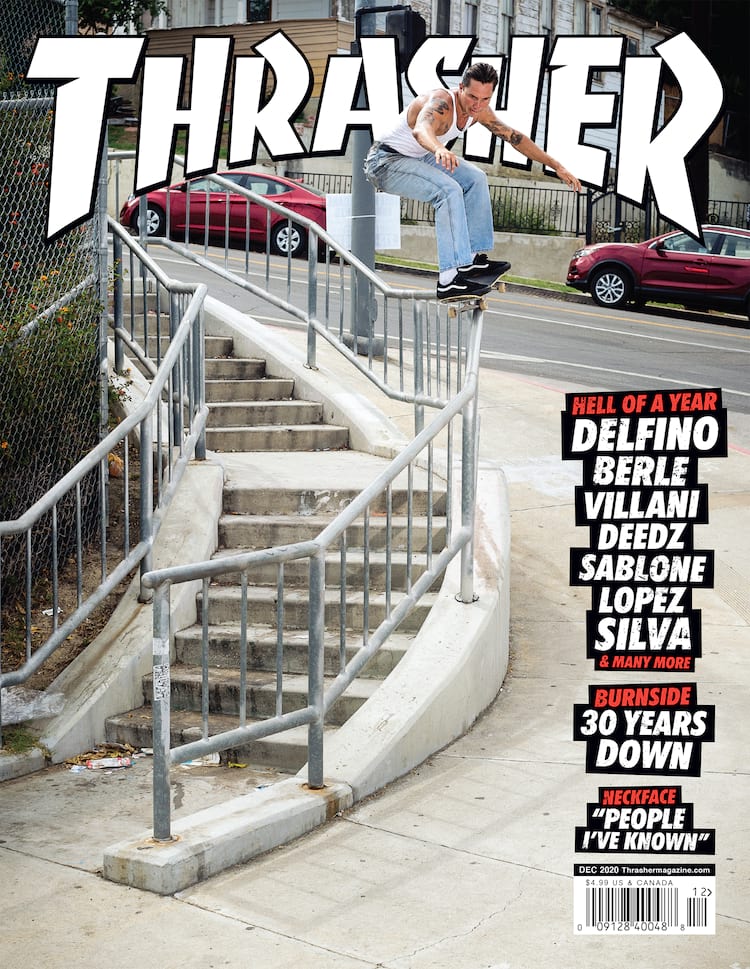 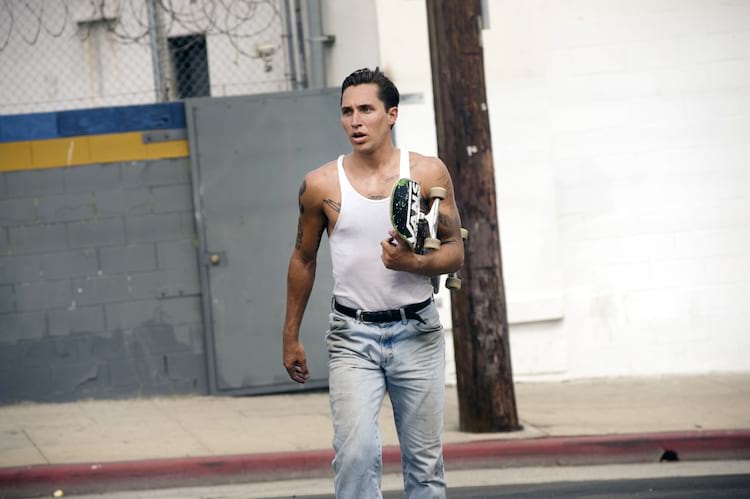 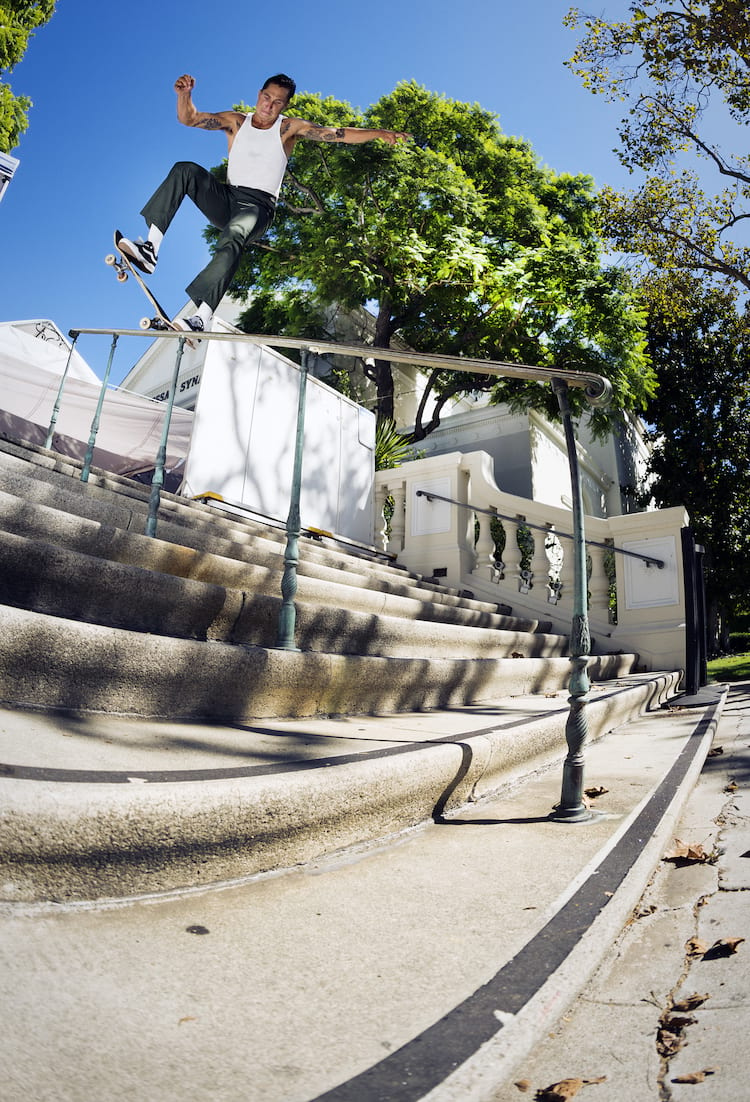 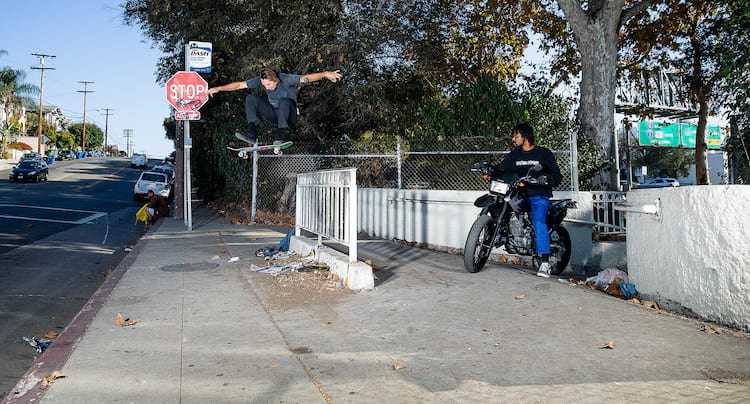 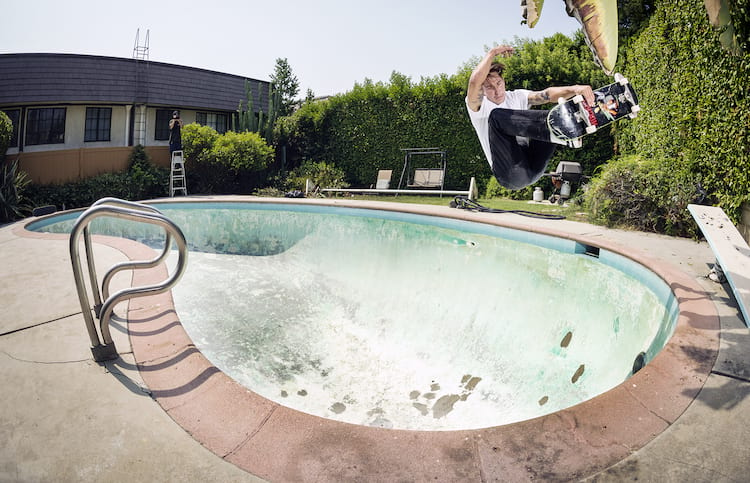 Up in the fronds at Raleigh’s pool. Thanks, Oz!      Photo: Burnett 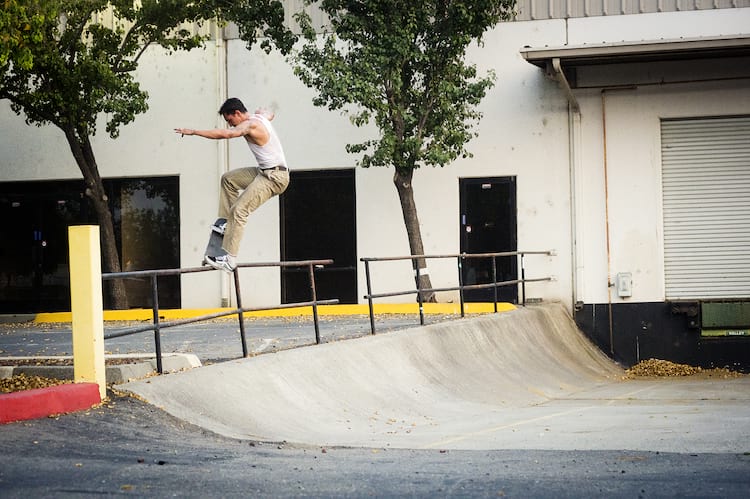 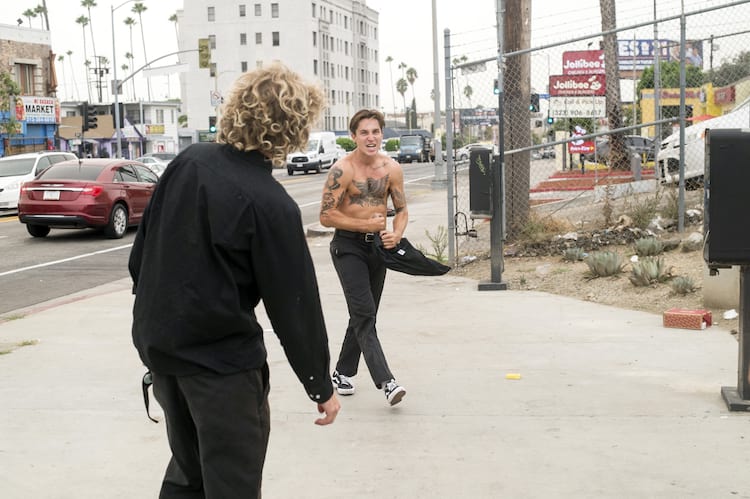 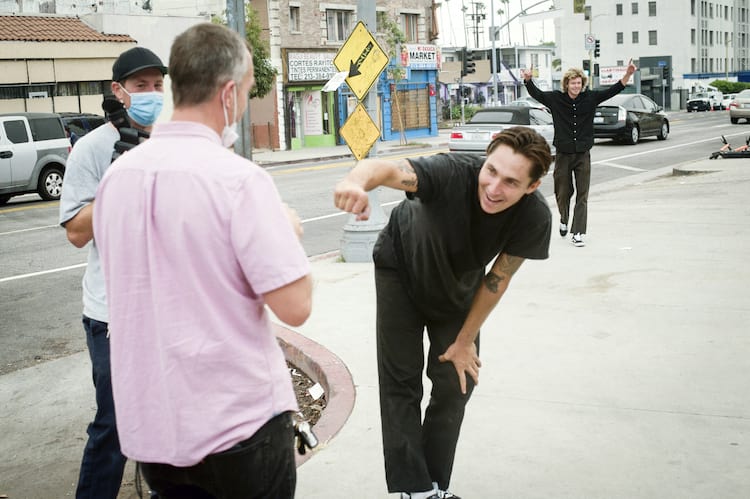 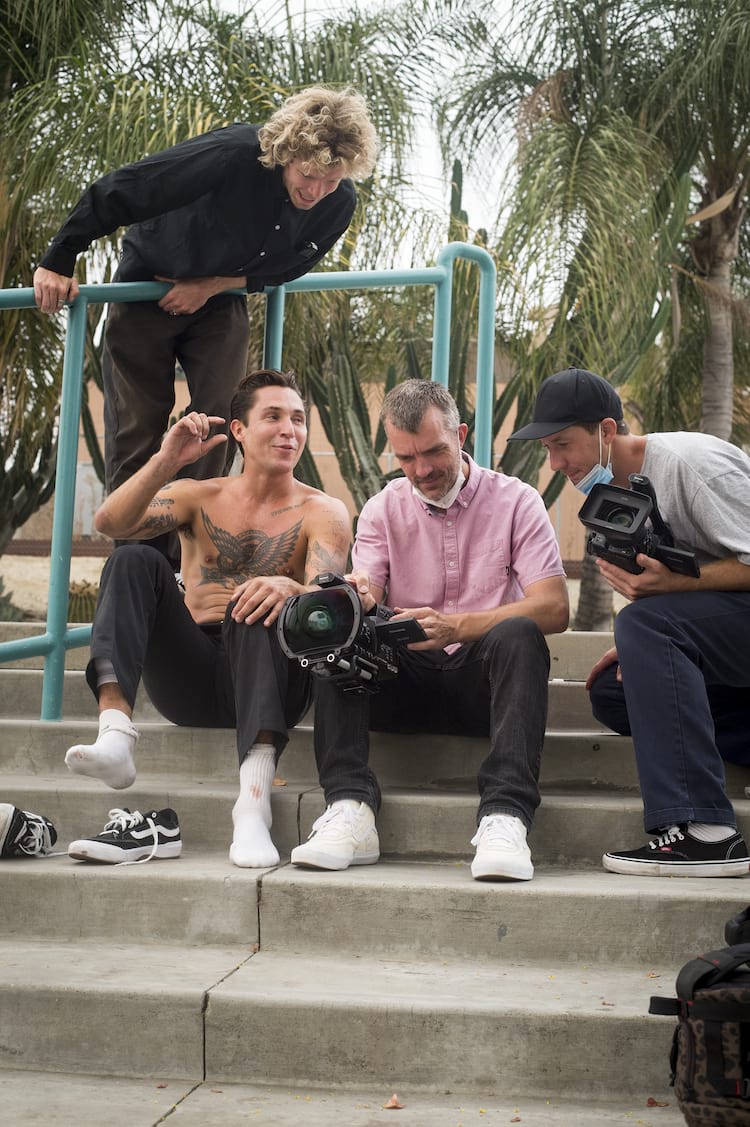 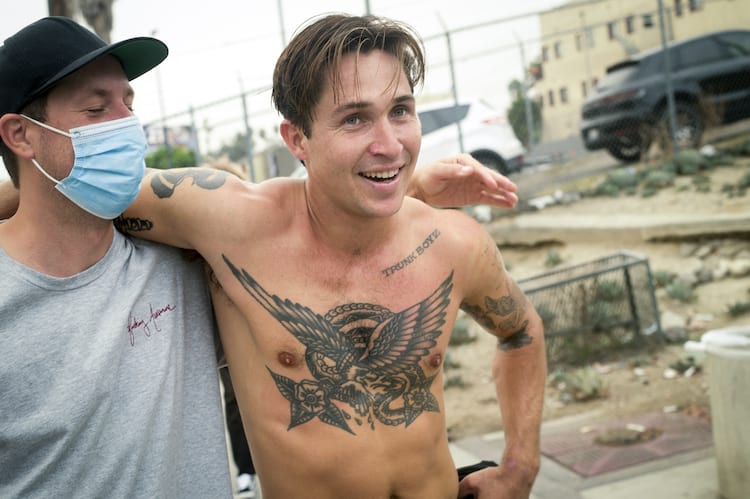