Last Saturday, September 19th, the EMB Reunion BBQ went down at what was once the epicenter of modern street skating: Justin Herman Plaza. I see and hear the word “legend” thrown around all too casually these days. Especially in skateboard circles. I’ll refrain from using that term, but I will say that there were plenty of reasons why you skate the way skate walking around that day. There were way too many scenes and eras that were influential and helped shape skateboarding to say that one was more important than the other. But you’d be hard pressed to deny EMB their rightful place as one of the most influential ones. Beyond even the skating, some of us went on to start our own companies that are still relevant and influencing a newer generation of skaters today. I don’t think any of us would’ve had even the faintest idea where skateboarding would take us. But we did know that we had a bond that would last us the rest of our lives. And just to clarify, Embarcadero was the spot, EMB was the crew. And if you were down with the crew, you were down for life. —Jon Constantino 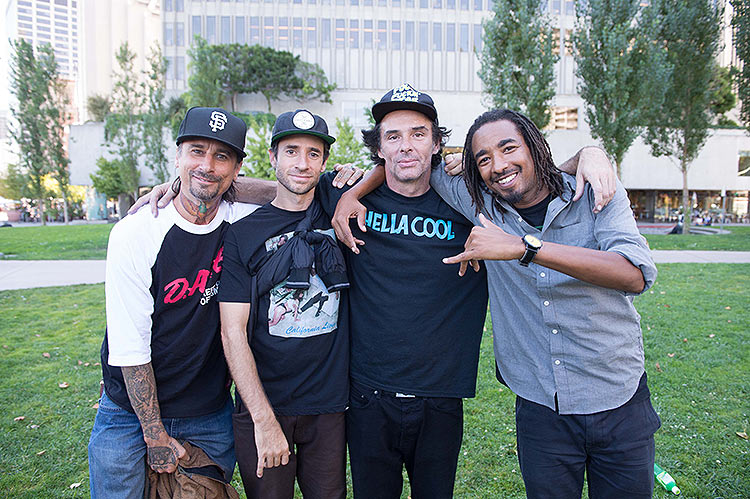 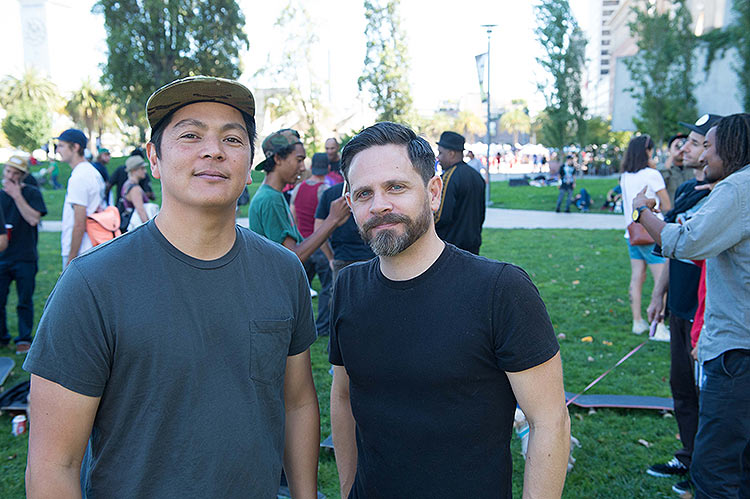 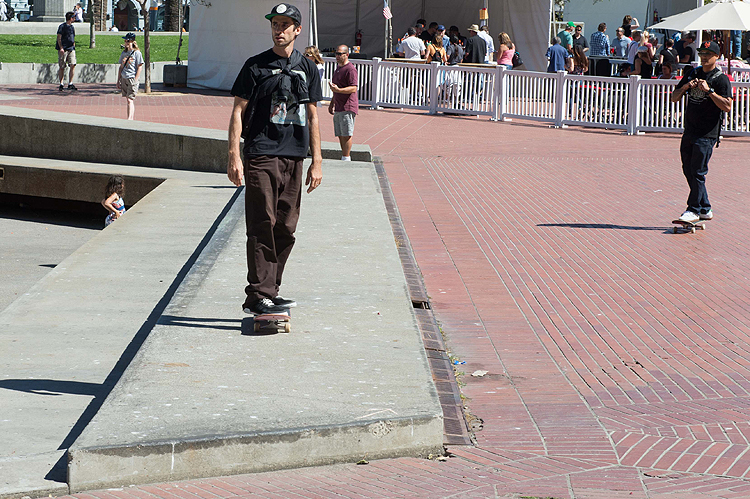 MC the King in his court 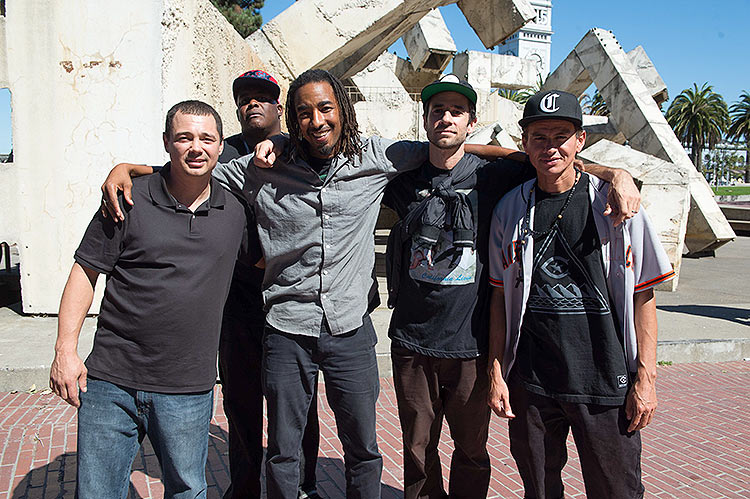 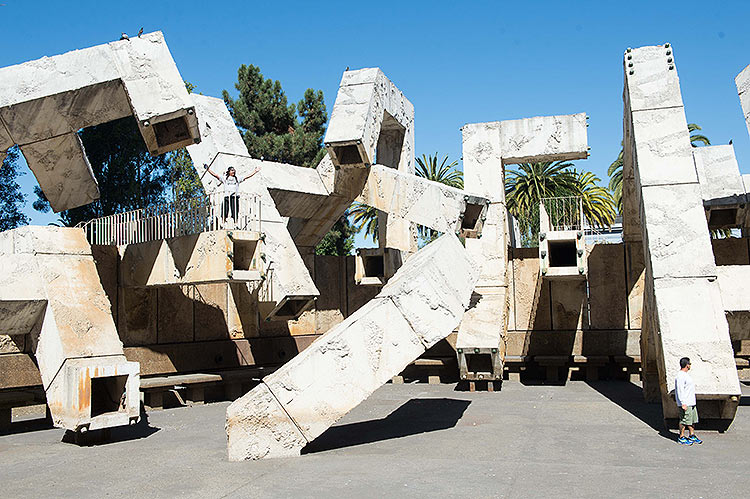 Arco having a Warriors moment. "Can you dig it" 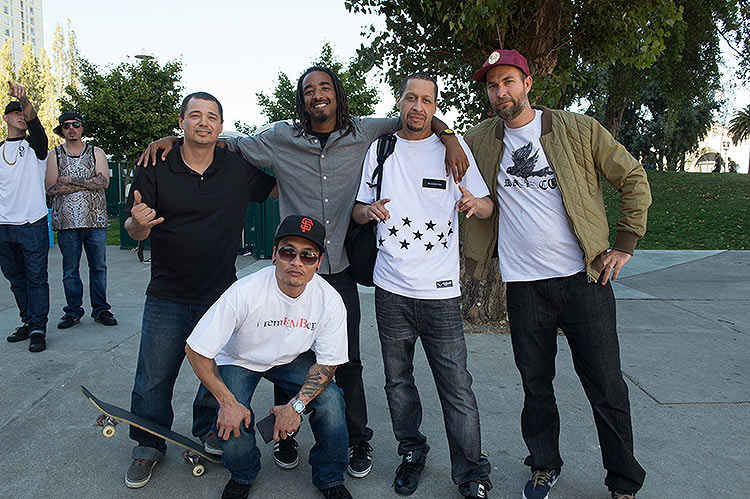 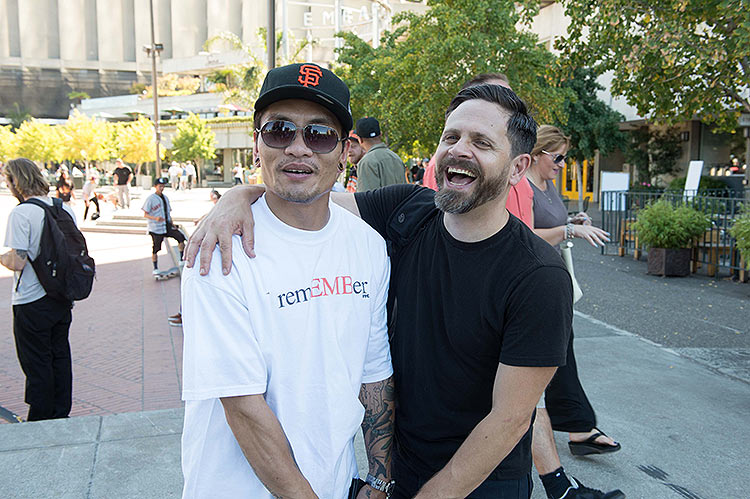 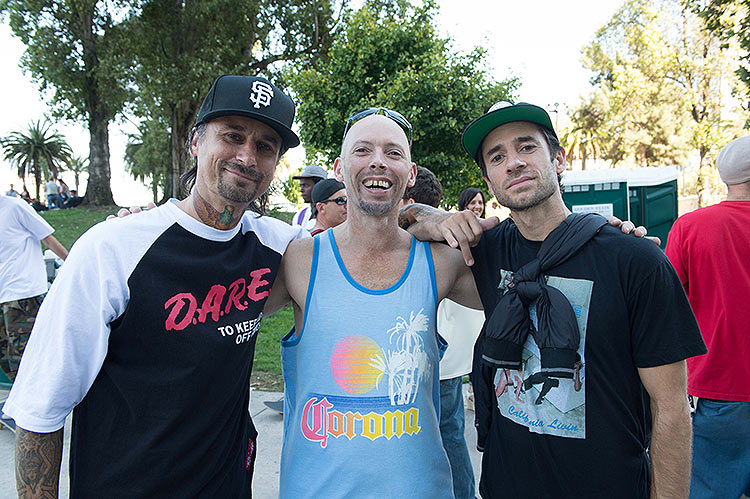 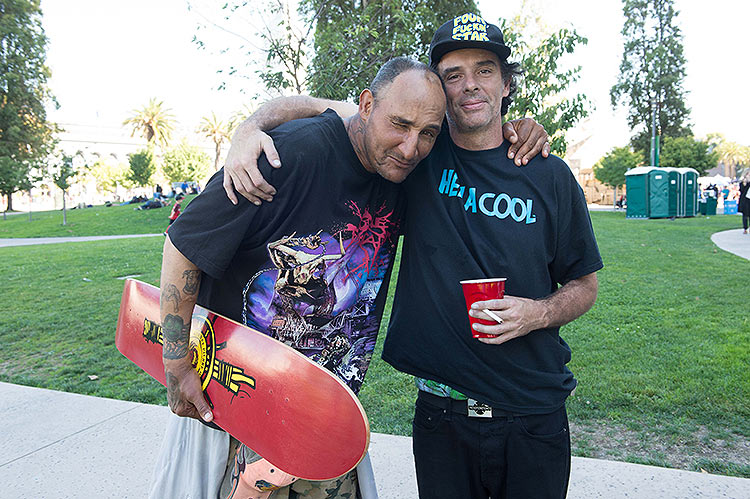 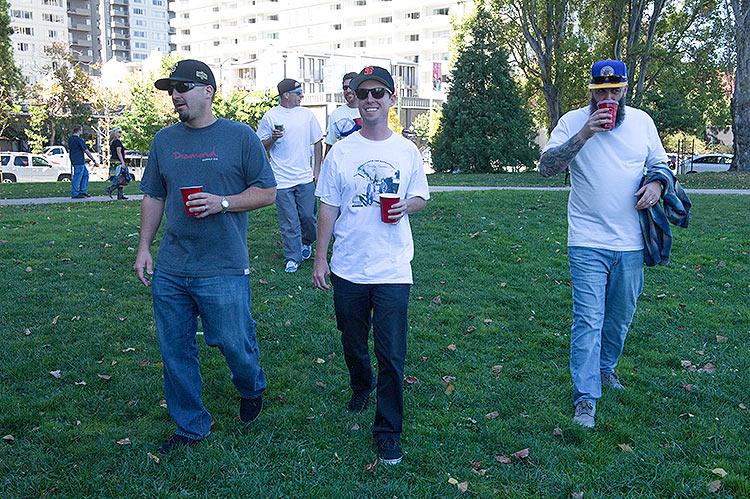 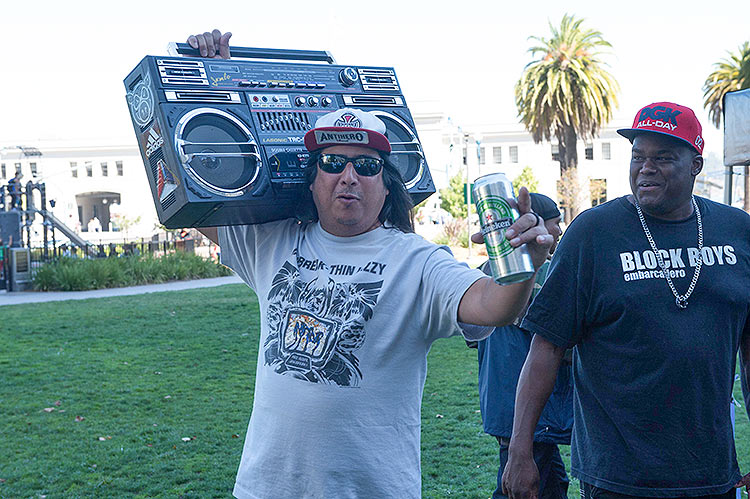 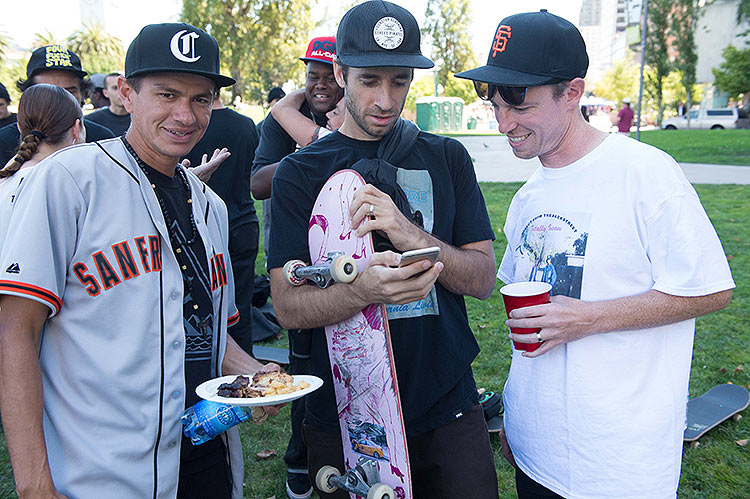 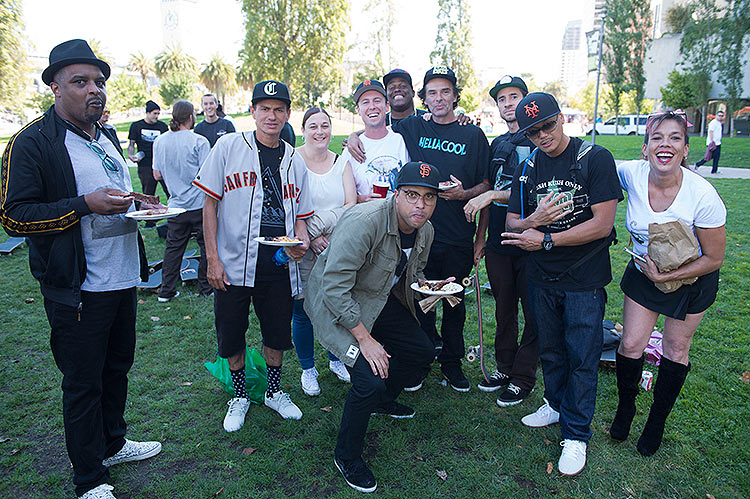 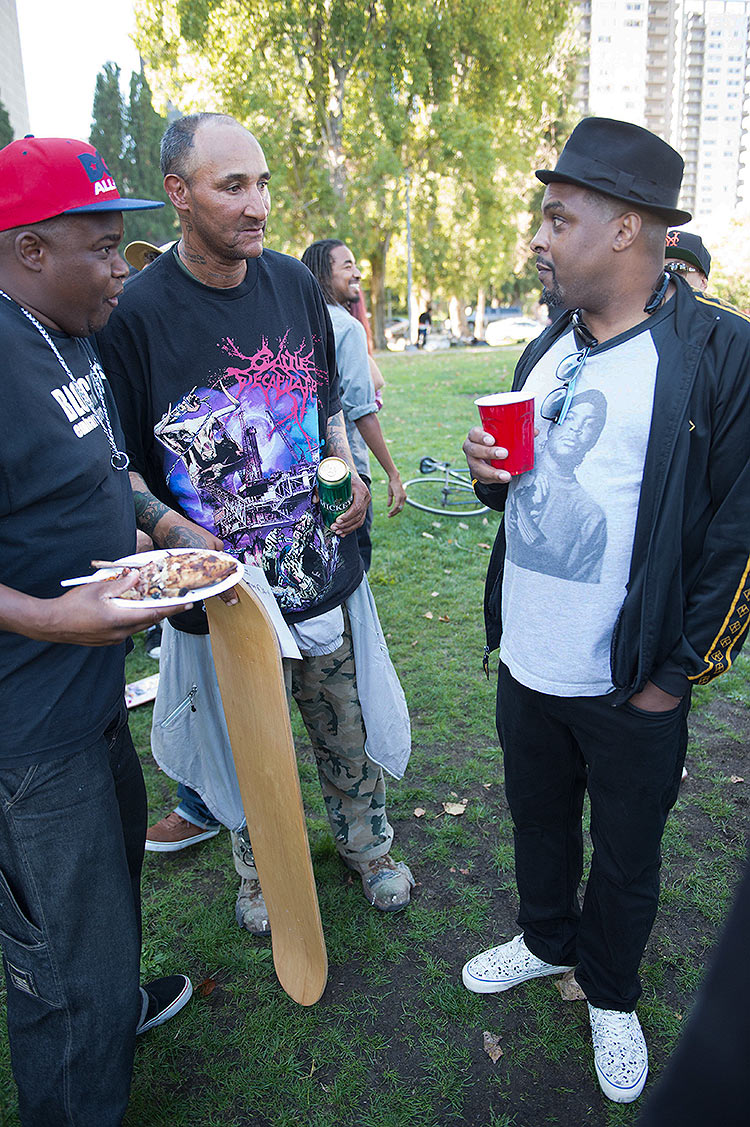 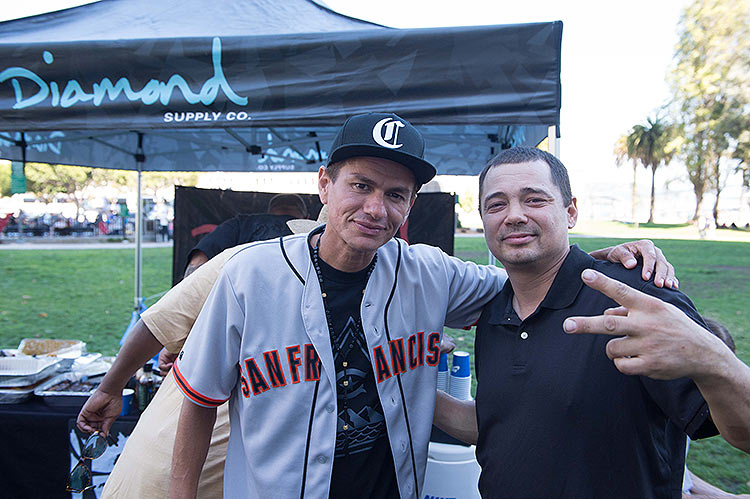 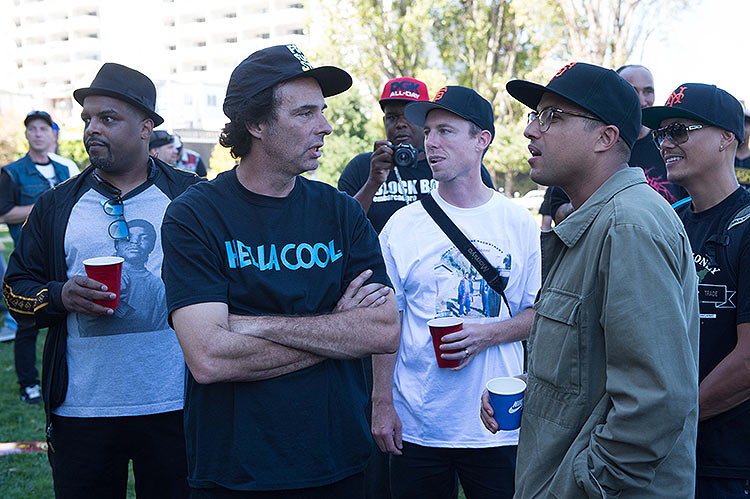 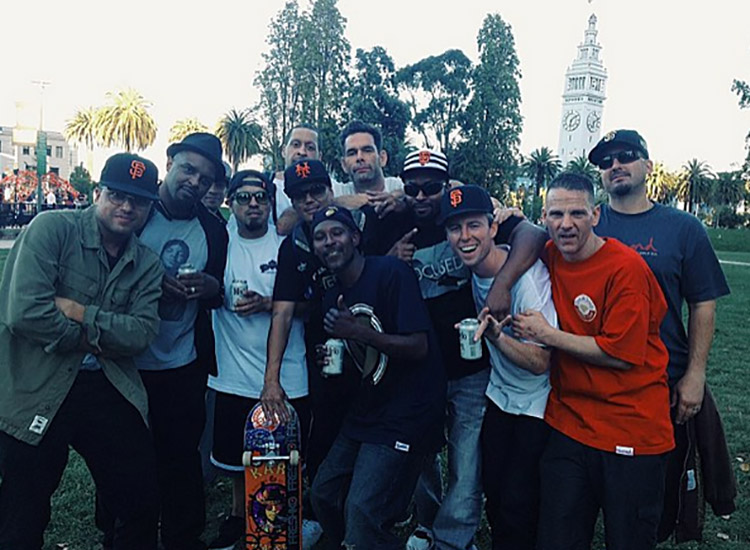 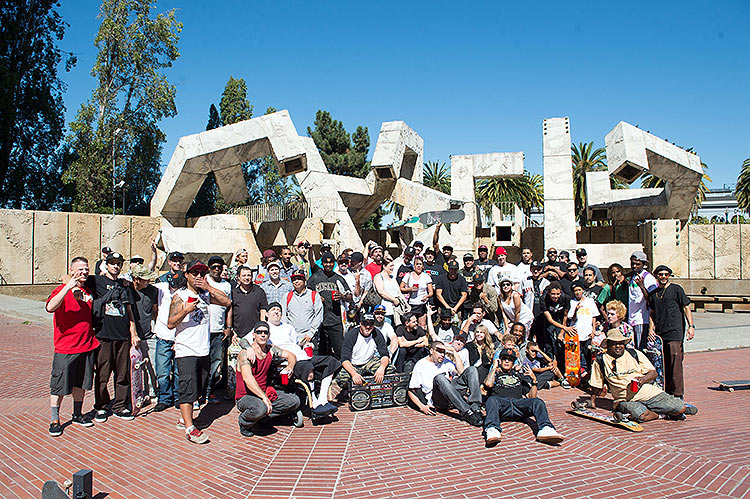 EMB's OG mixed in with everyone that came out to celebrate 30 years of EMB.