Congratulations to Tod Swank and his Foundation Skateboard Company who just hit their 30 year mark and are still going strong. With a long list of past team riders such as Heath Kirchart, Dan Drehobl, Ronnie Creager, Steve Olson (the younger one), Justin Strubing, Ethan Fowler, Kris Markovich, Brad Staba and many more, you’re gonna need extra hands to count the videos they’ve put out over the years. And as the Circle F once wrote in an ad, "When your [sic] at the bottom, at least you know which way is up." Cheers to another 30 years! —Rhino 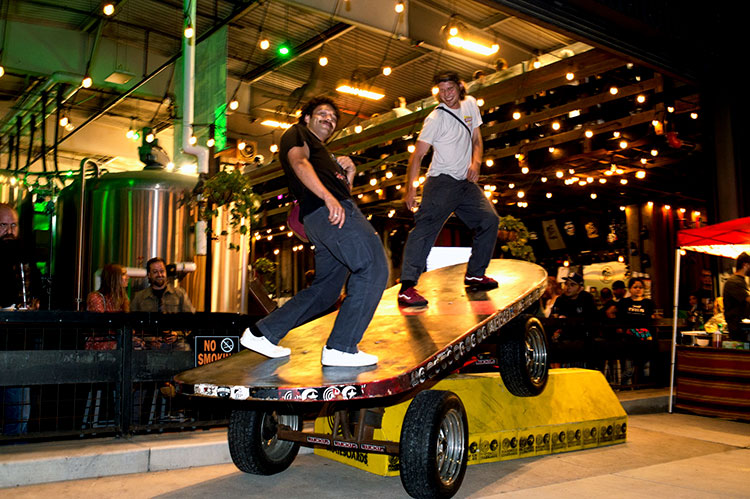 Outside of Thorn Brewery, Corey Glick and Joey Ragali on the giant Tum Yeto skateboard 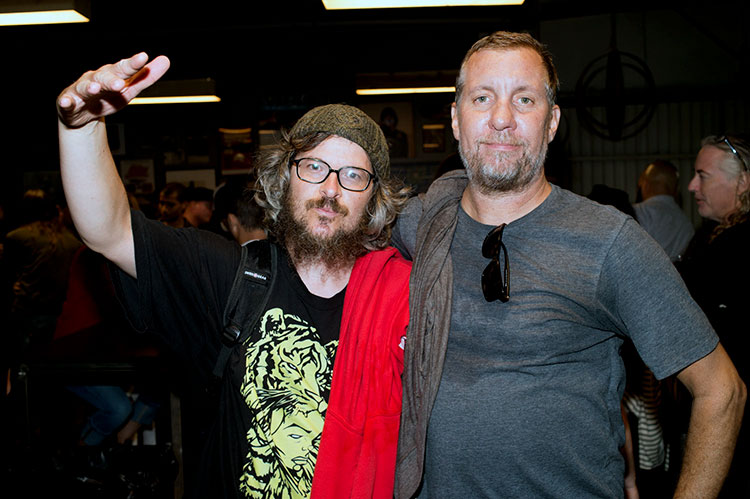 Steve Olson and owner of the F, Tod Swank—1990 teammates 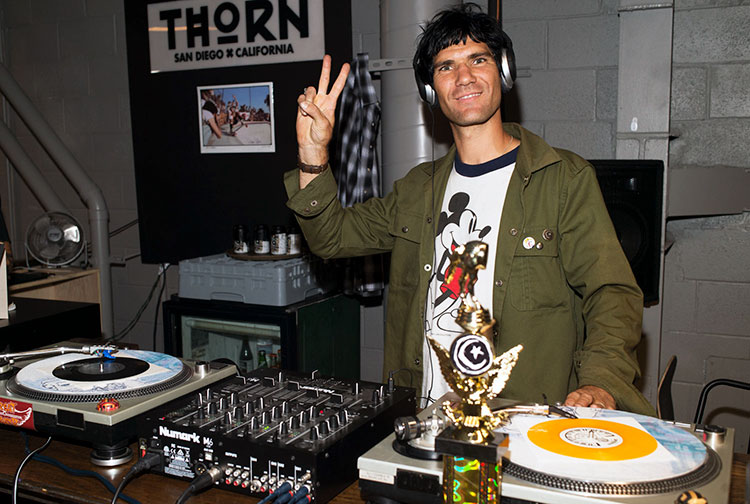 The Duffman spinning records all night 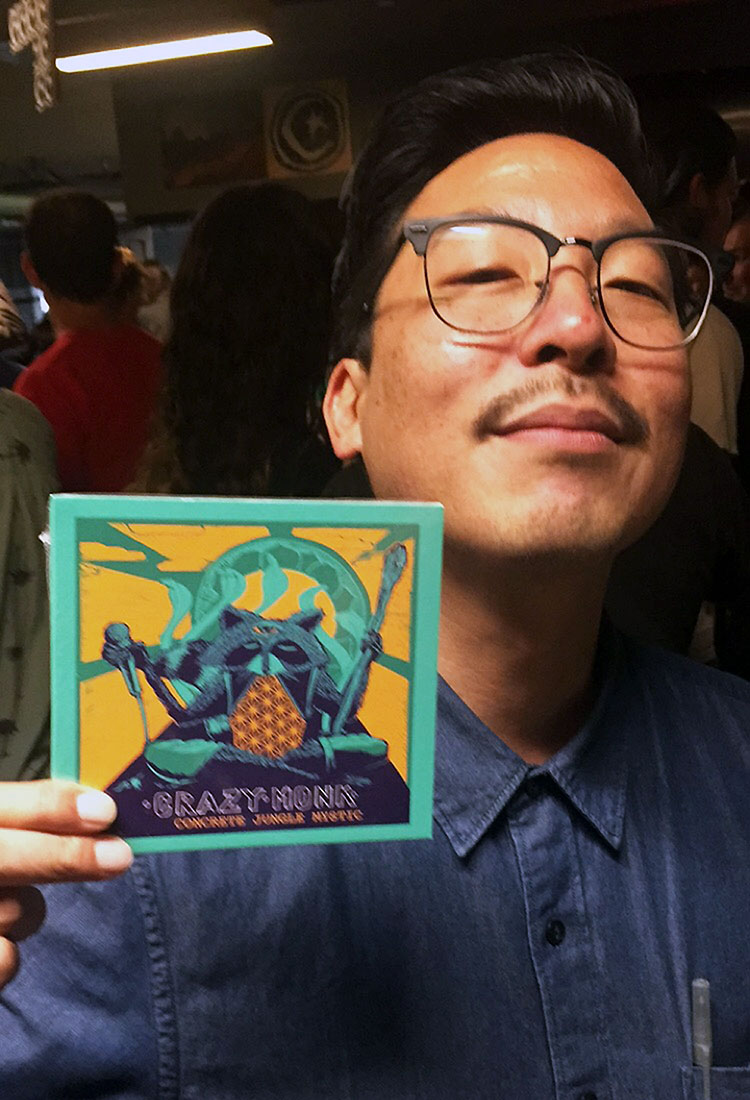 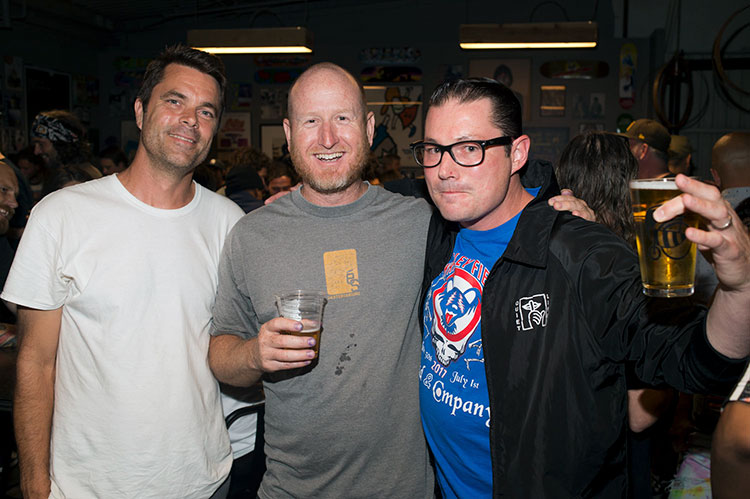 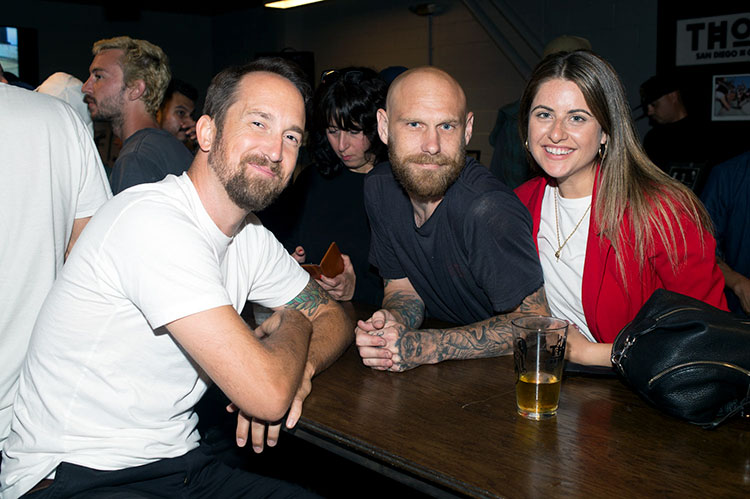 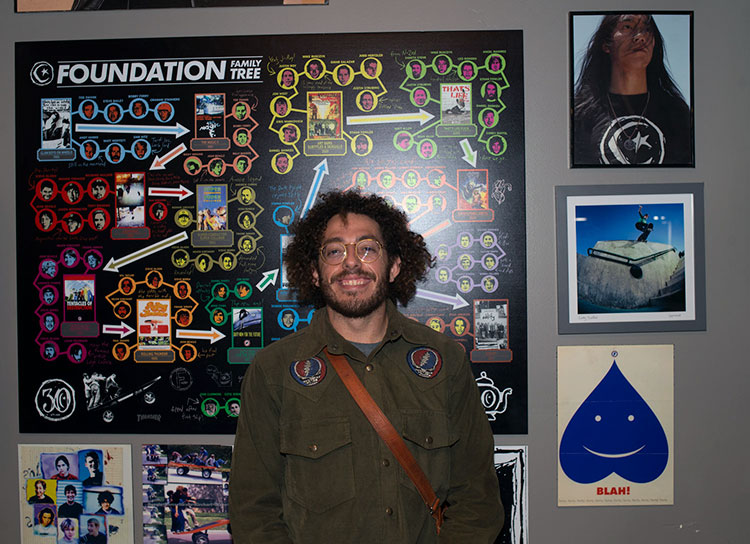 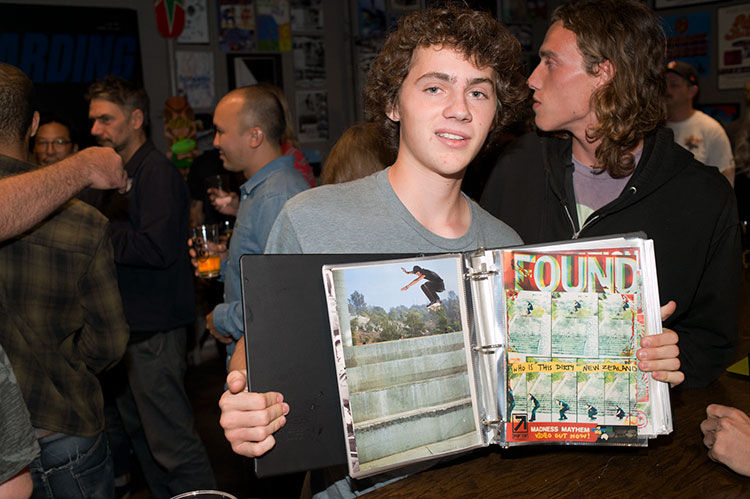 Braden Hoban taking a look through the years of Foundation editorial 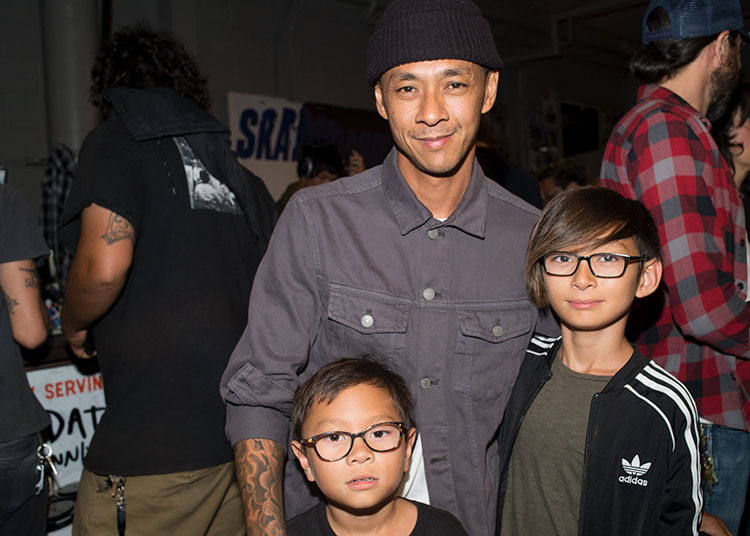 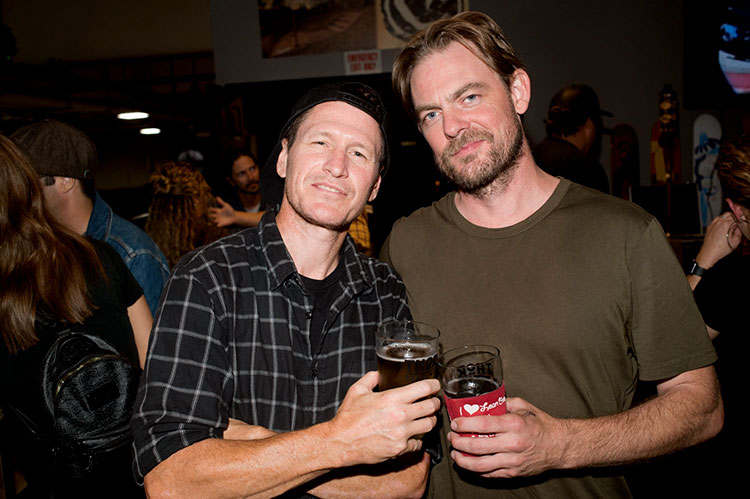 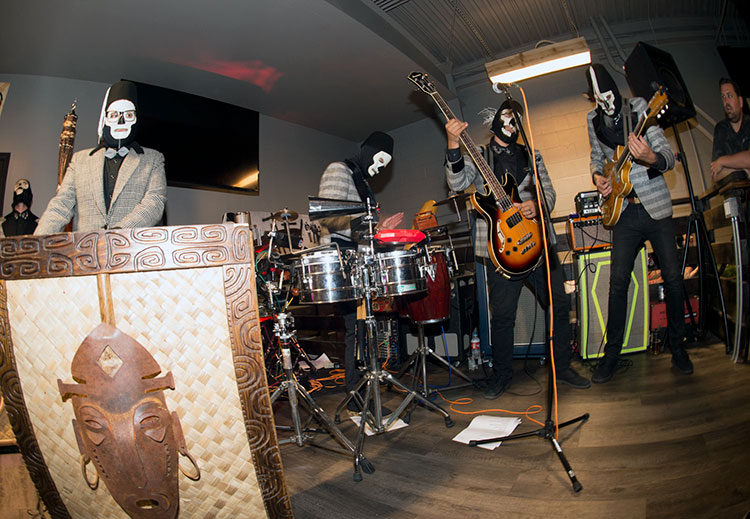 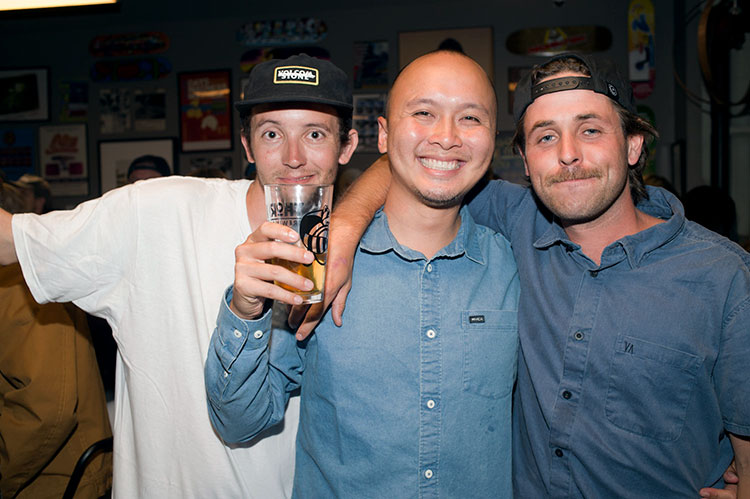 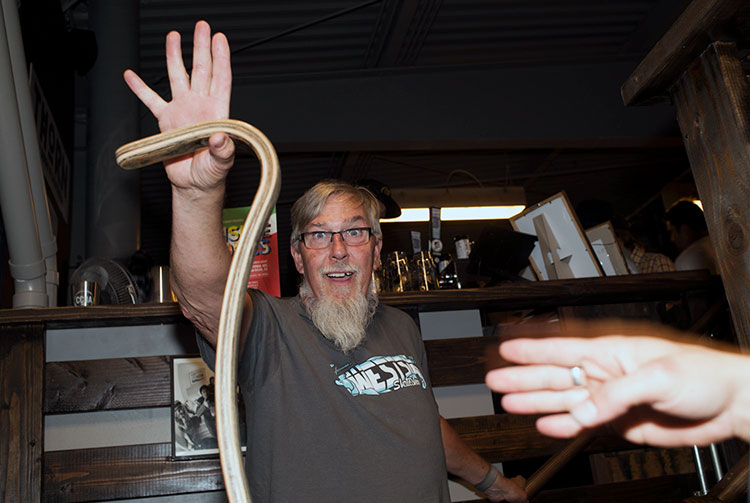 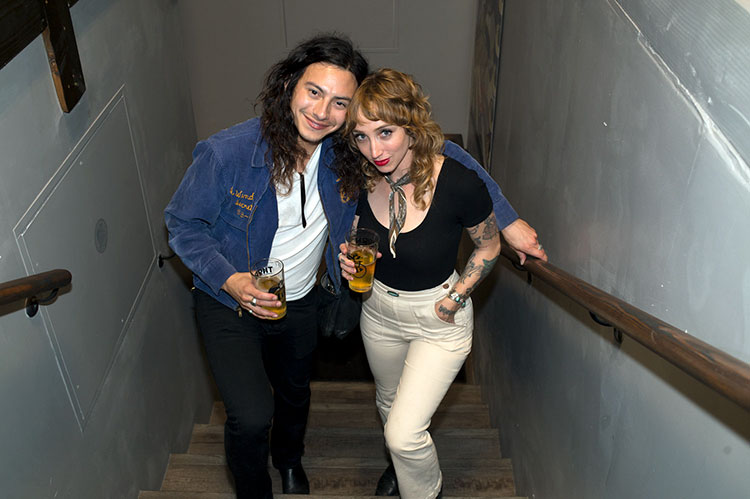 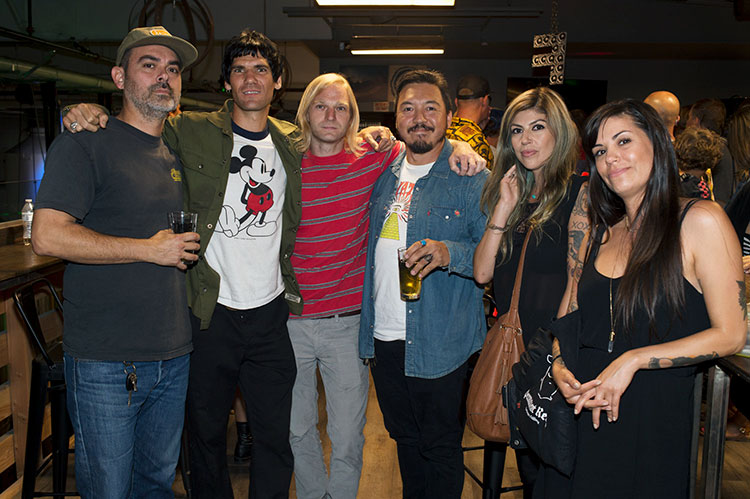 Duffman’s got a lot of friends 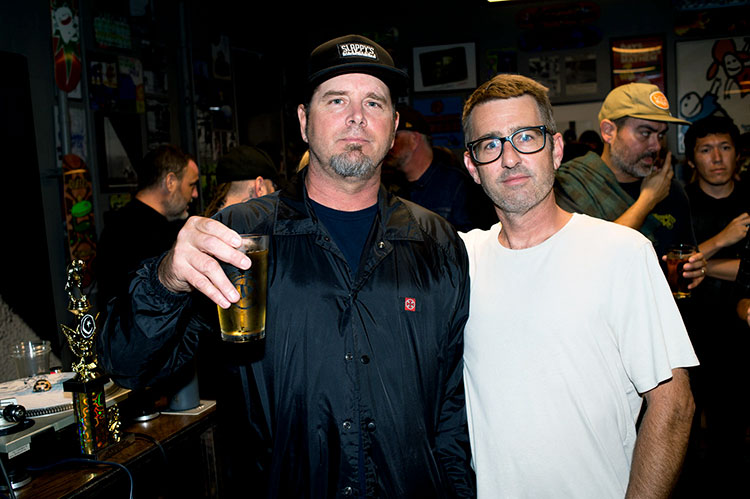 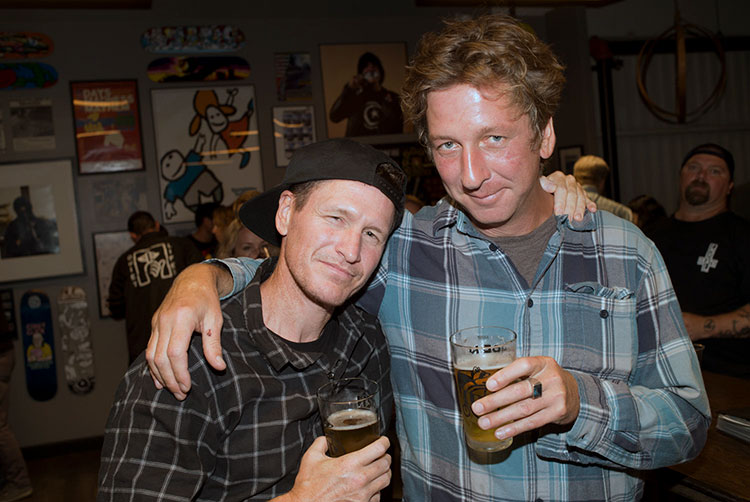 Strubing and Josh Beagle, who led the team into the streets in the early ‘90s 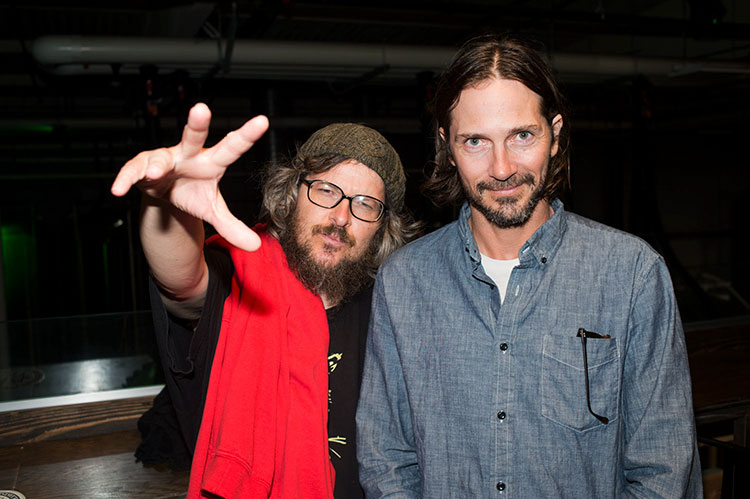 The Crazy Monk and Kirchart 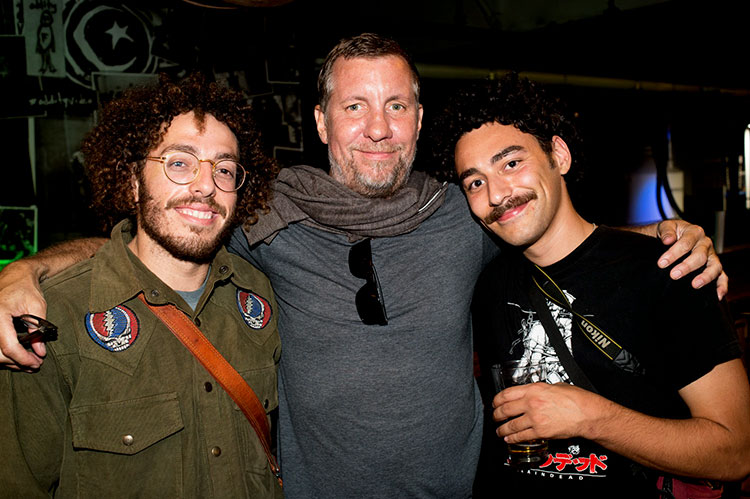 Dylan and Glick weren't even born when Tod started Foundation. Think about that one for a minute. Congrats on three decades, Swank!
© 1981–2023 High Speed Productions, Inc.