Jaakko is now pro and nobody is surprised about it. One of the most resourceful wizards to ever set foot on a skateboard is finally getting a board with his name on it. Element threw a surprise party in Barcelona, also premiering a short video filmed entirely on two short trips. Most of the Element team was there to show their support and to party with this Finnish prodigy. The night was long and rivers of booze flowed while some of the most important European legends came to pay tribute to one of their own. When the party was over, the night kept going until the early hours of the morning. Yes, Jaakko is now officially a professional skateboarder. But in our minds, he always has been. And if you’ve ever seen him skate in person then you know he’s in a league of his own, treading where only a few enlightened beings will ever set foot. —Gaston Francisco 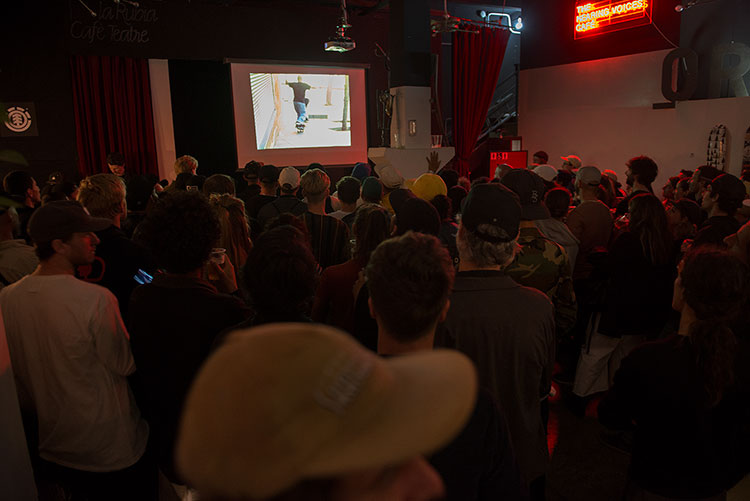 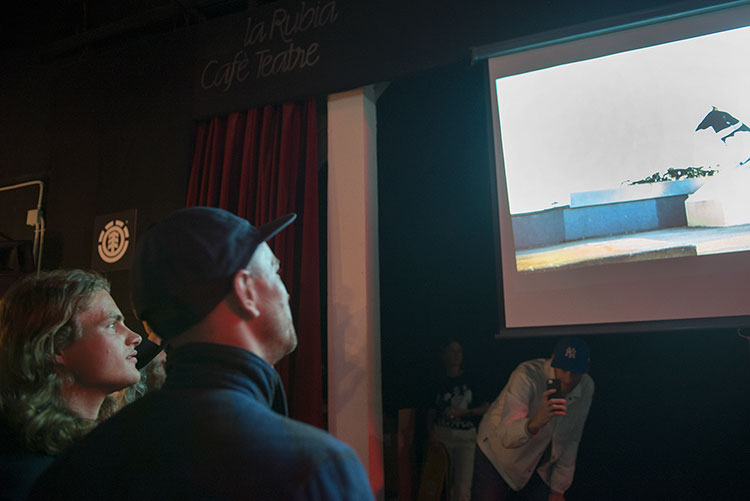 Of course Jaakko was amongst them, accompanied by Sascha Daley 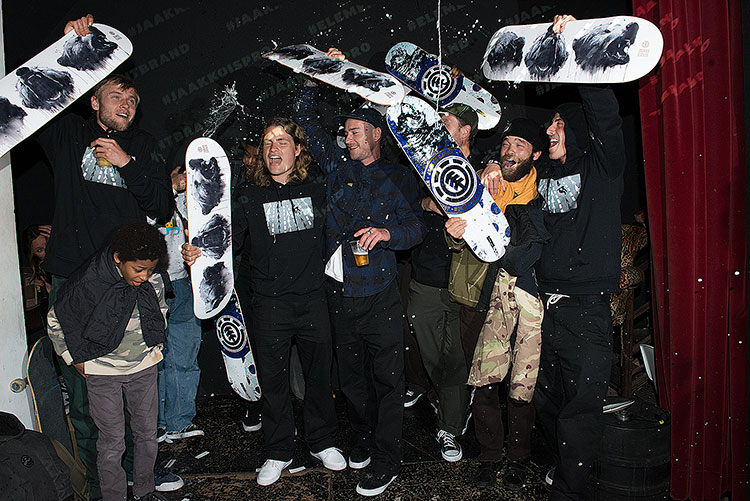 Jaakko´s part was a surprise, ending with his first pro model given to him by his teammates under a champagne shower 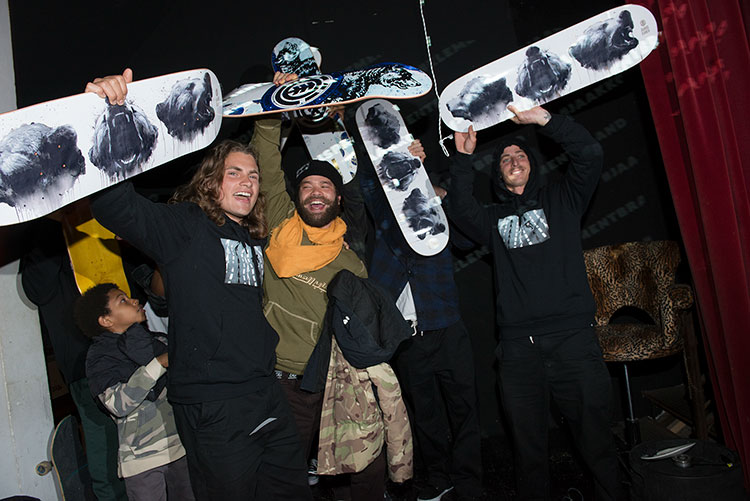 Nassim Guammaz and Phil Zwijsen were as psyched as he was 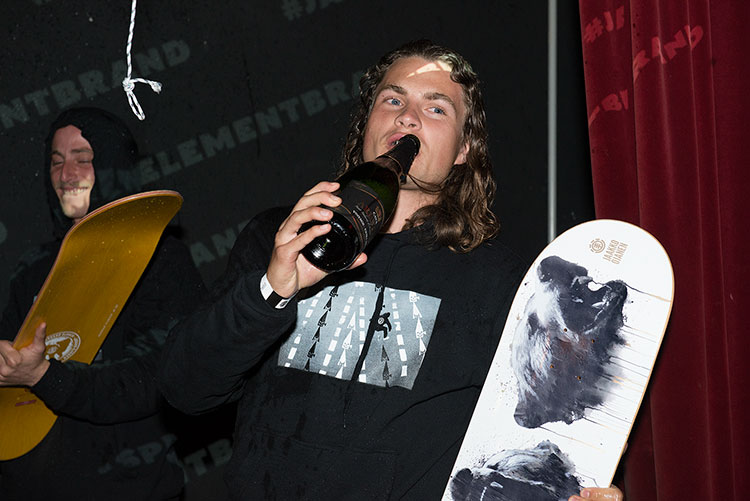 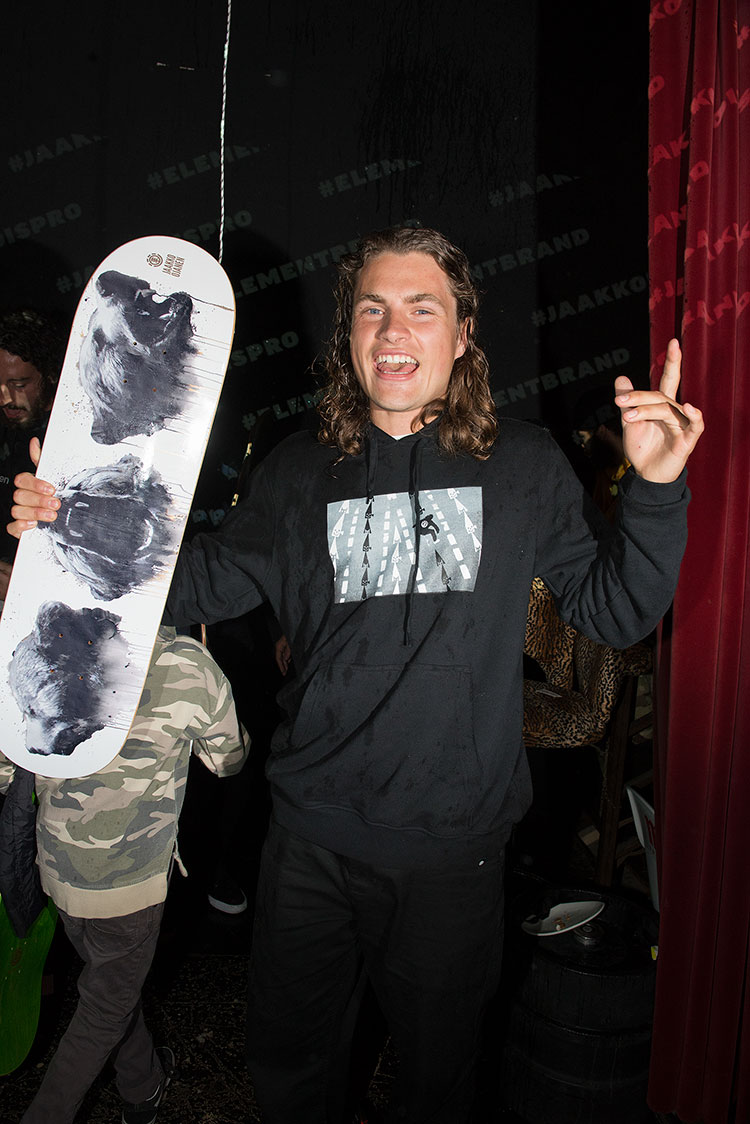 As happy as he’s ever been seen 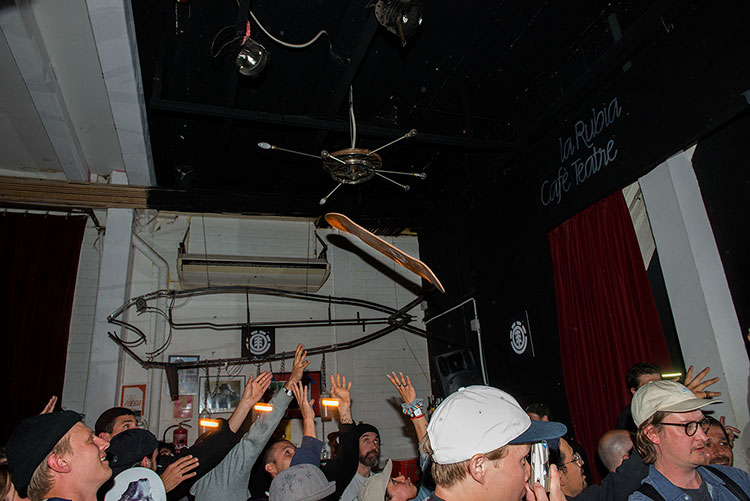 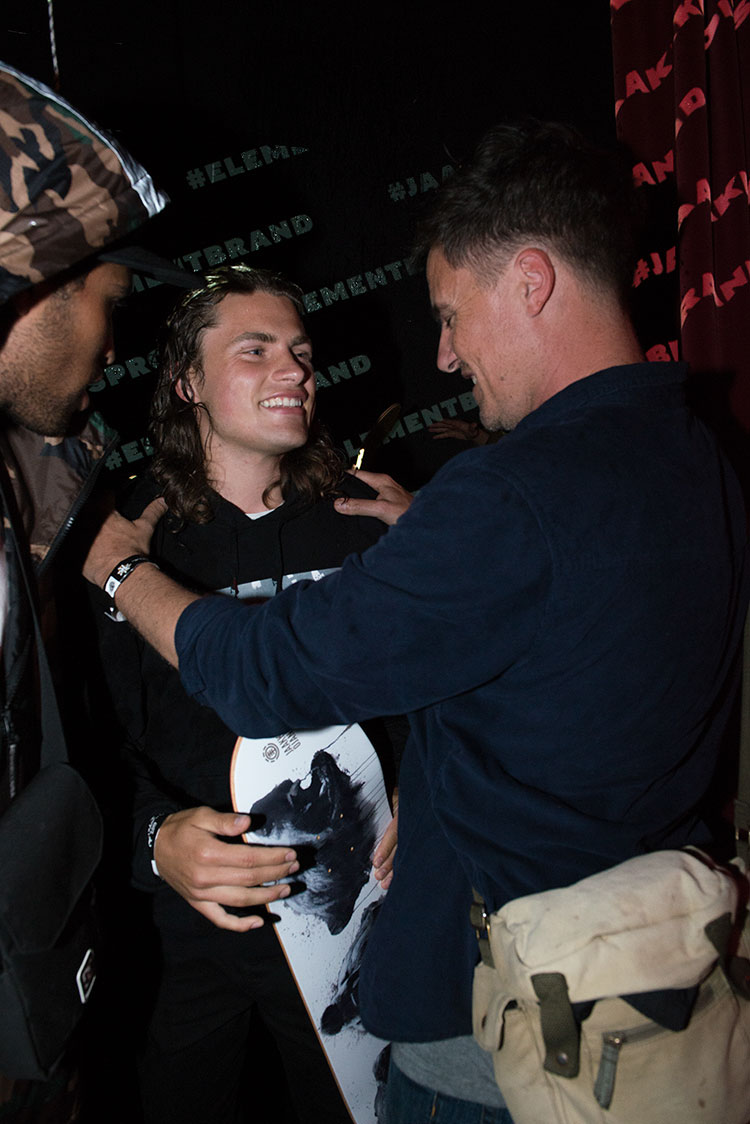 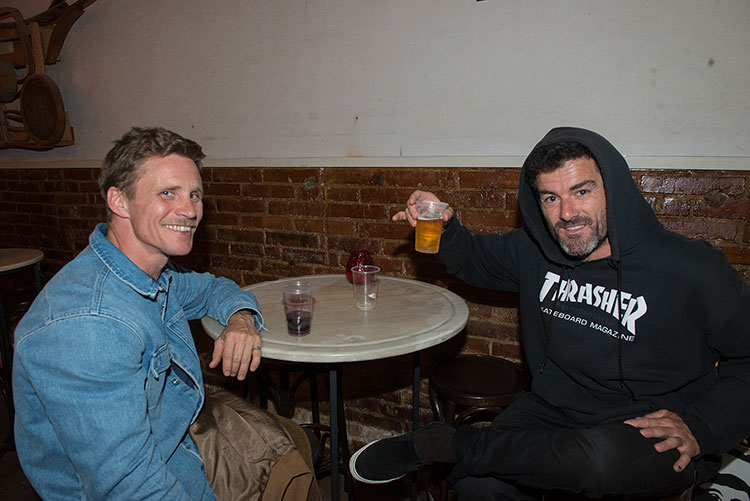 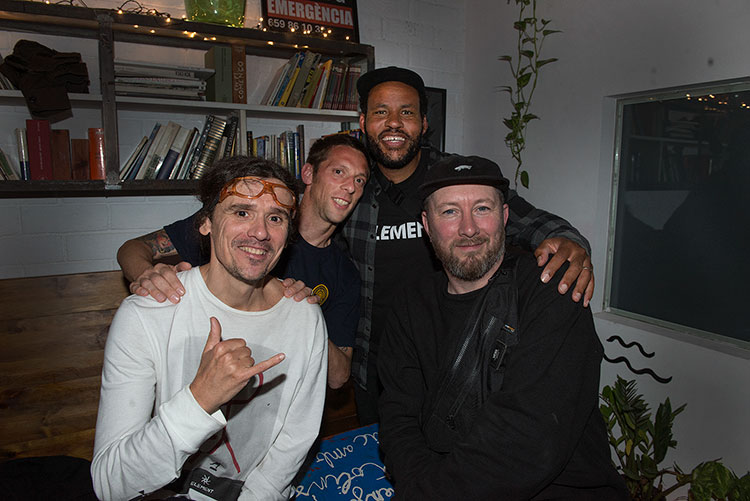 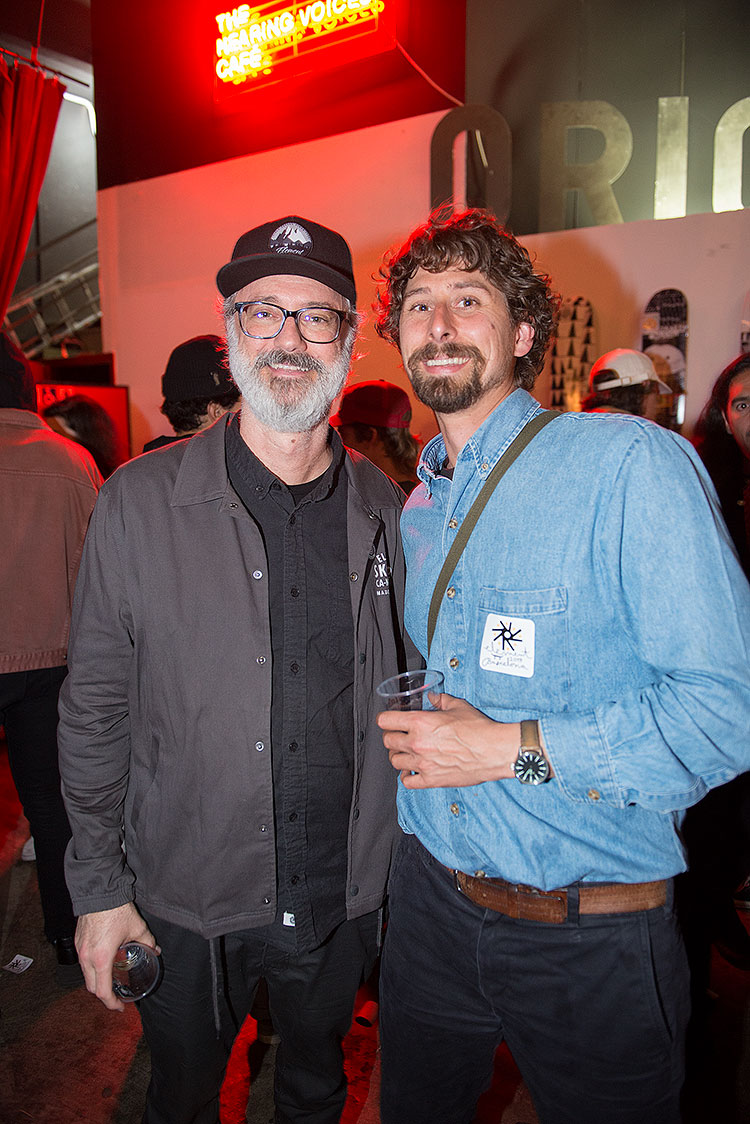 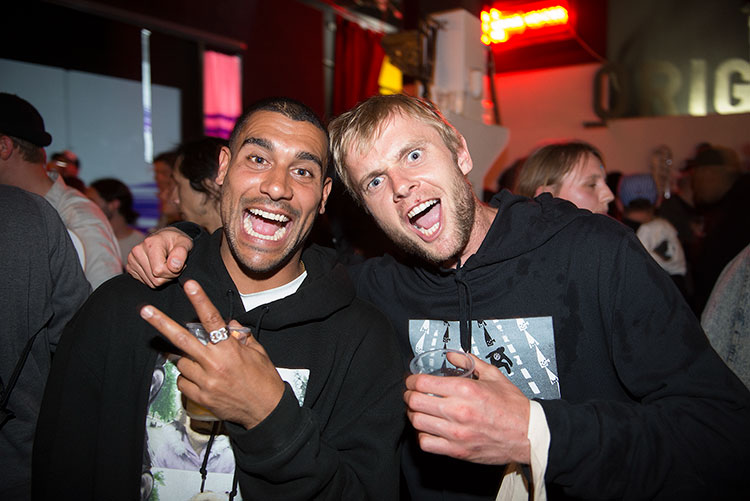 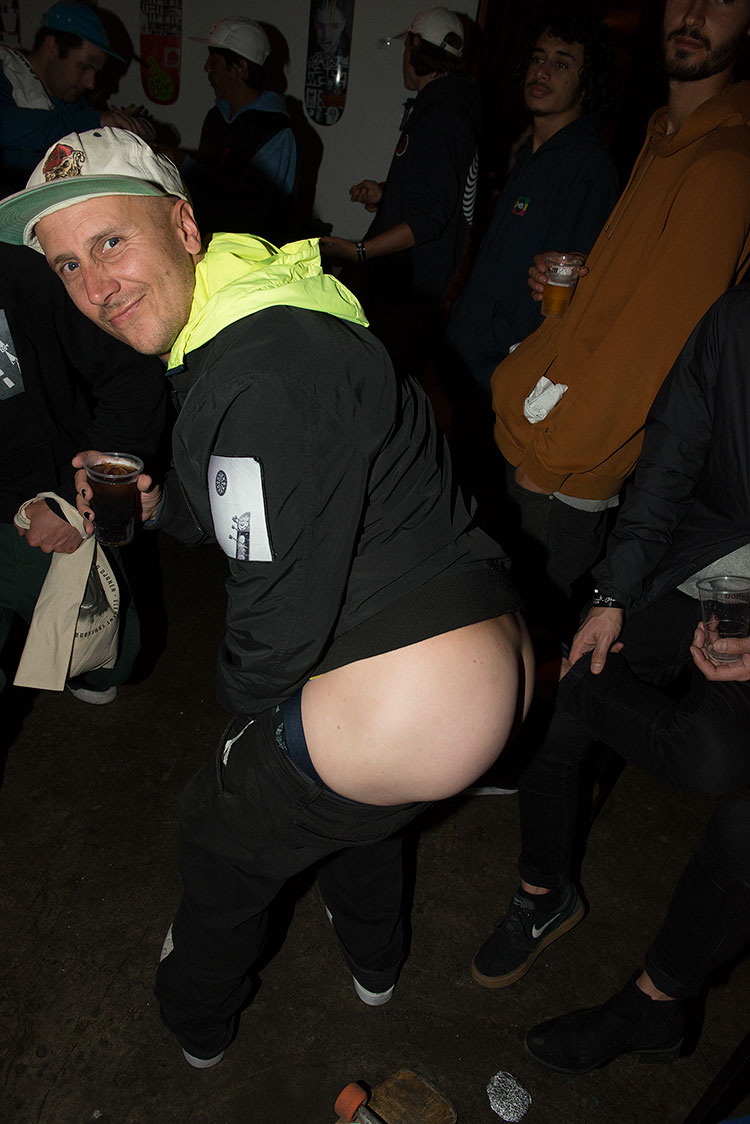 Winkle could not miss the event. Quite cheeky 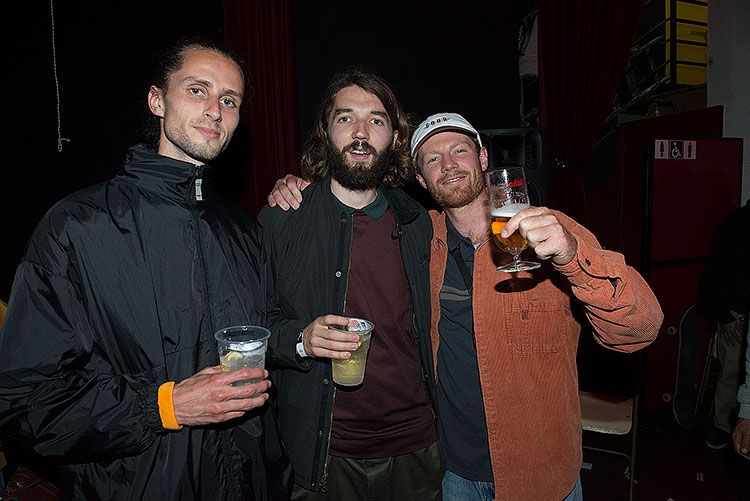 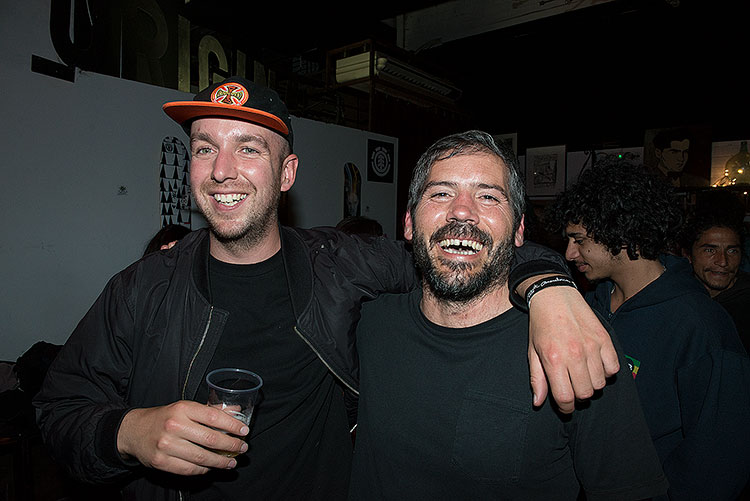 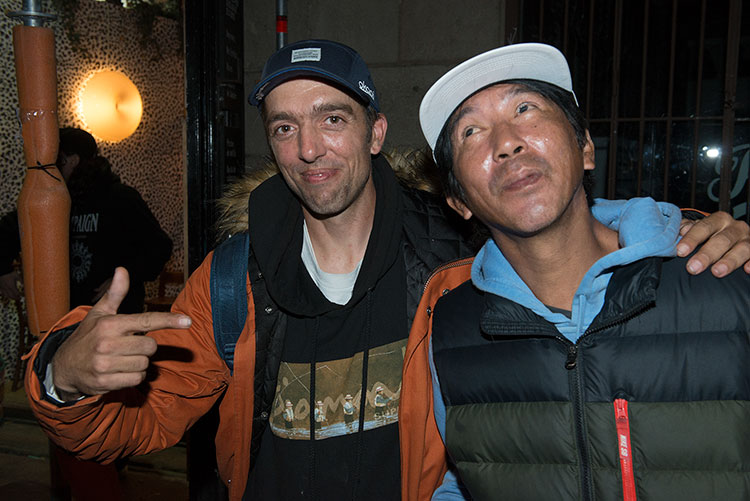 Lordz was in the house—Flo Marfaing and Luy Pa Sin 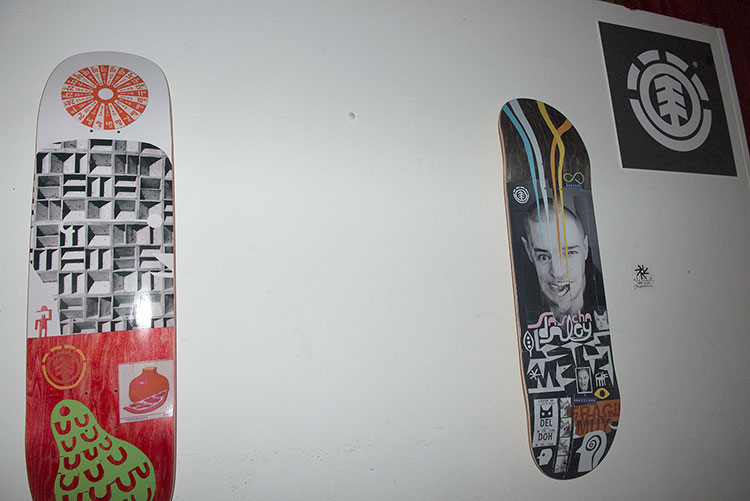 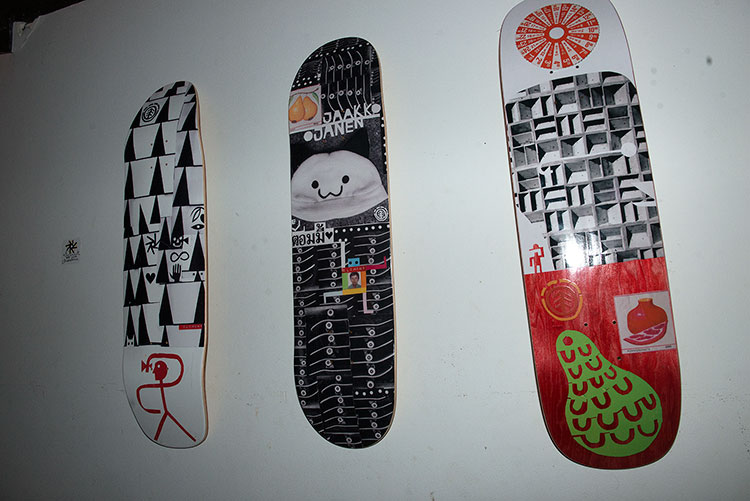 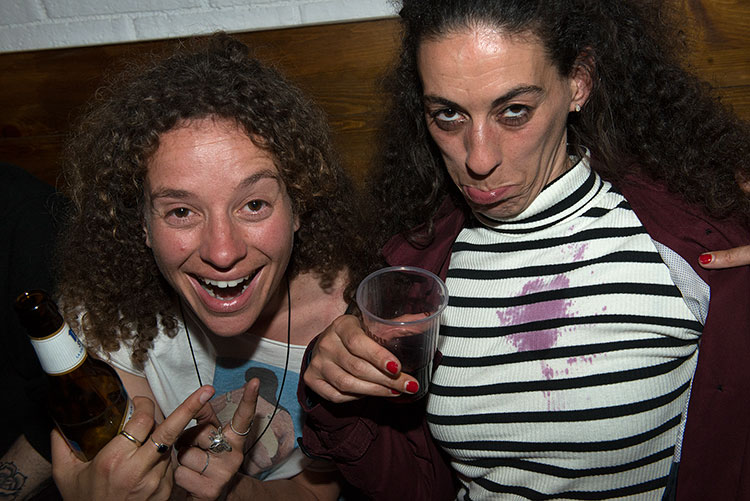 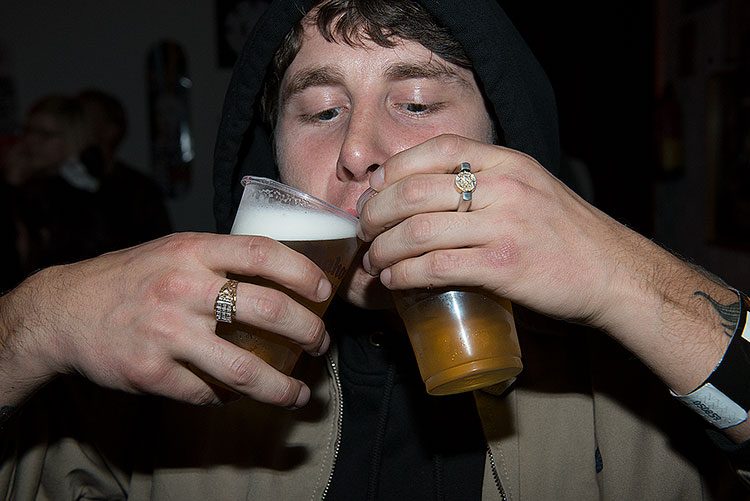 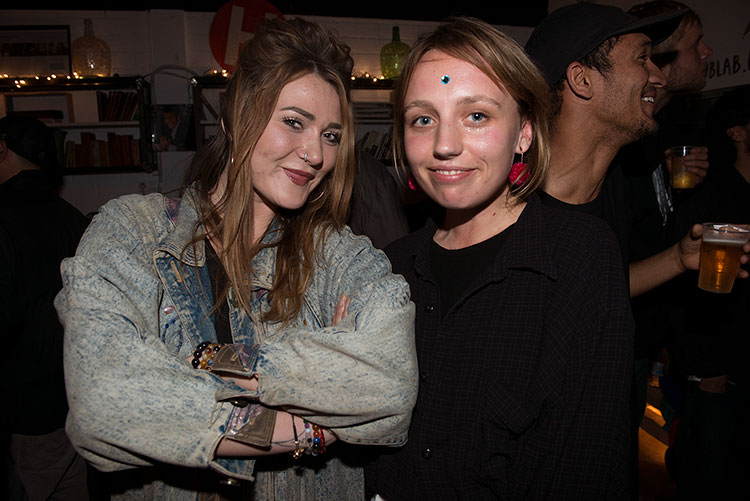 These Russian ladies did not want to miss the event 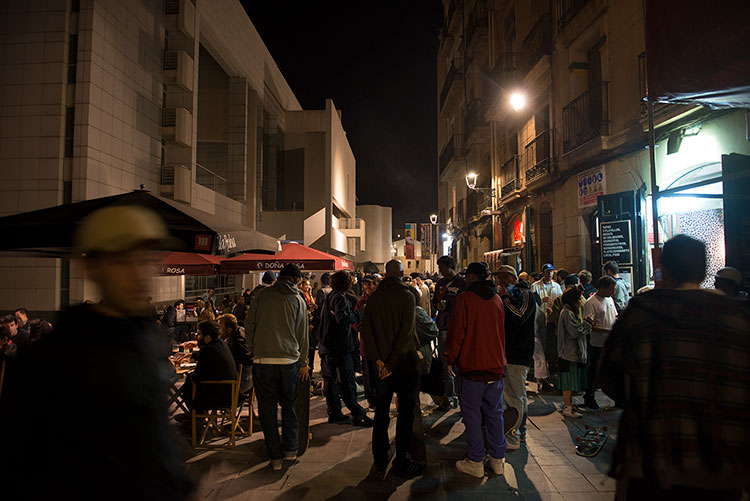 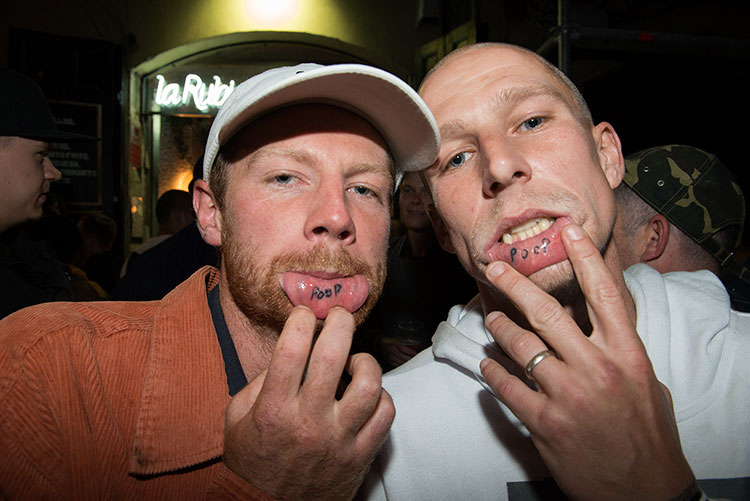 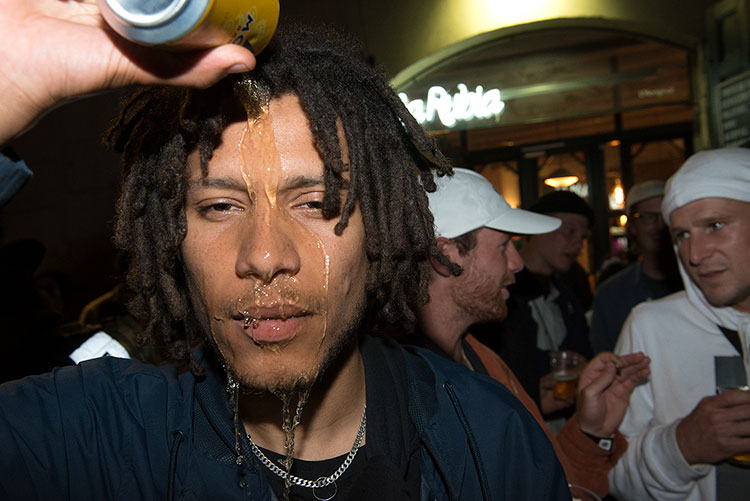 Josef Scott Jatta got hot and decided to cool off 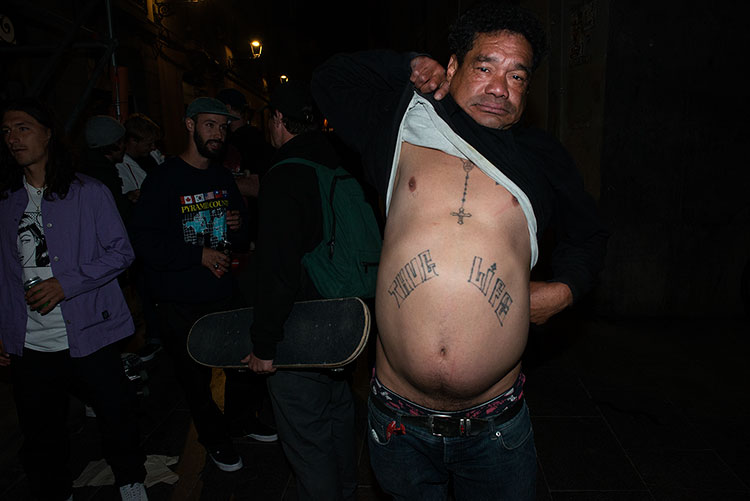