I received a text very early this morning from Alan Sarlo who is in Mexico on a surf trip with Jay and some others. In the text Alan said Jay had died of a massive heart attack at 1am this morning. Alan was apparently holding Jay in his arms as he passed. The news is and was devastating. Jay was the essence of skateboarding, 100% inside and outside, as pure a form of skateboarding as we may ever see. He was skateboarding incarnate. I spoke to Jim Muir as well as Steve Olson and a few other skaters this morning and Jay’s passing, as shocking and unexpected as it is, has reaffirmed in all of us our deep love and respect for each other as well as confirmed to us how we’re all connected. We’re all Zboys, we’re all skateboarders, we’re all a part of this tribe, rolling along together, now and forever. —Stacy Peralta 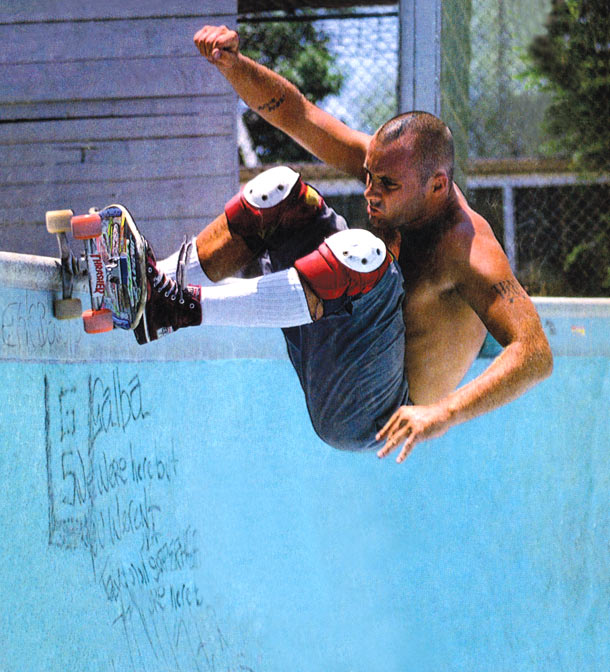