Hell Of A Year: Leo Romero 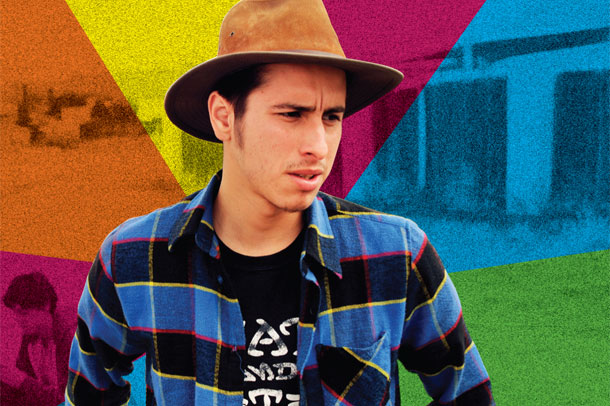 The Rebel: Leo Romero
"The guy who's putting us all out of business"

Let’s talk about the guy who’s putting us all out of business—the guy who started the trend of grinding up the rails. You’re not supposed to go up those things! He’s making us all look like fools. I’m sure it’s a severe case of skateboard psychosis. Who would even think of that? I’ve been to that rail a couple times. It’s a nice, mellow rail to get a flippy grinder down or something, maybe a nollie heel crook—but I would never, ever think that someone could grind up it. Leo’s a mix between a bird, a cat and a ninja. People say Bob has magnets—I’m saying that Leo has wings. There’s no other way to balance on those round bars for that long. I’ve heard he really enjoys taking a slam, too. That’s always a good side of skateboarding to see as well—just a good, honest bit of shit eating. Leo’s fucking awesome. I can’t wait to see what he comes up with next. —Arto Saari 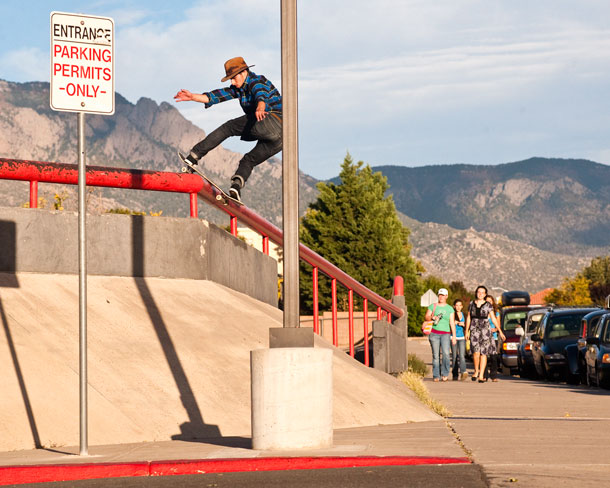