Hell Of A Year: Cory Kennedy 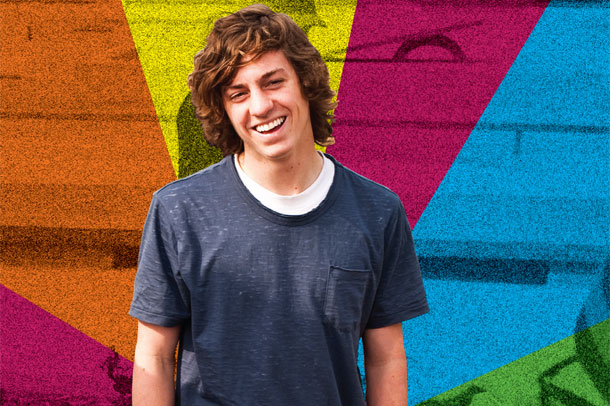 The Phenom: Cory Kennedy
"It makes me feel better to see him struggle"

It was kind of weird to get a dude on the team whose name was actually Cory. I never thought it would ever be possible to have an actual Cory—we just always thought  Rick would be the Cory. Now we have a legitimate Cory.  I think it’s solidified. End of an era, I guess. It’s one thing to think that things could get more tech; it’s another to see it really happen. I have seen Cory struggle with a trick, thank God. It makes me feel better to see him struggle like the rest of us. But there’s very little down time between trying and landing. Some of his tricks you may have once thought about in some sort of daydream, then you’ll see him whip one down a double set. It’s pretty crazy to see him take something that seemed like a wild idea and actually do it. —Eric Koston

Cory Kennedy as seen in Beware of Sasquatch