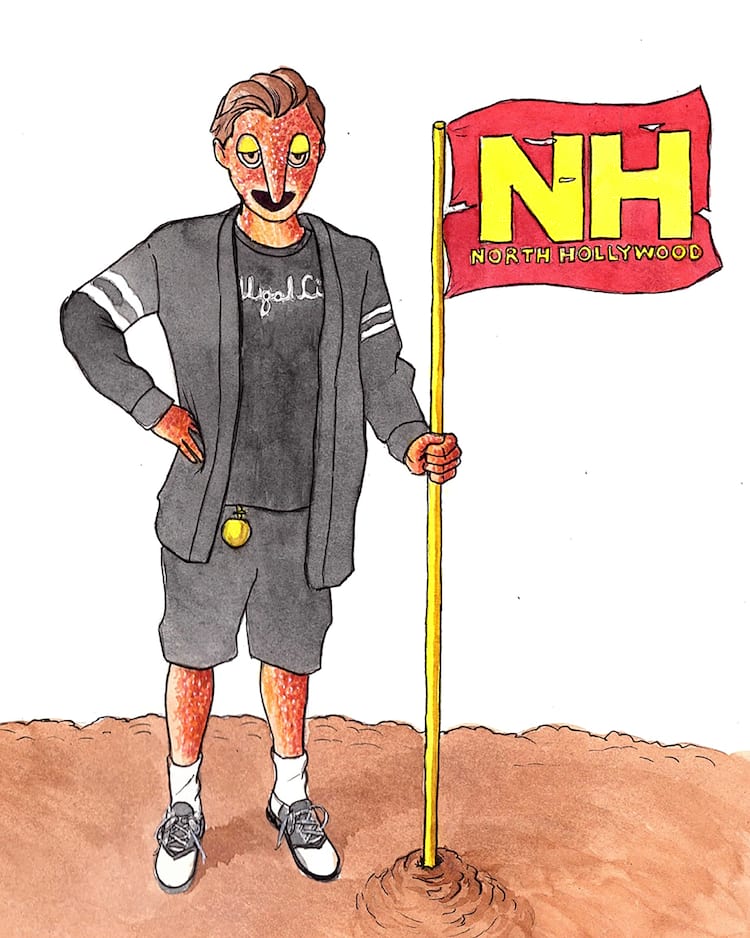 Funny how the world loves to flirt with the skateboarding community, but rarely doles out respect for the inspiration. We occupy a slippery space culturally, in that we're wildly copied or emulated, but also snubbed and disregarded. The outlaw status suits us fine, until someone like Mikey Alfred encounters a barricade when trying to access the gated community of Hollywood's old guard. 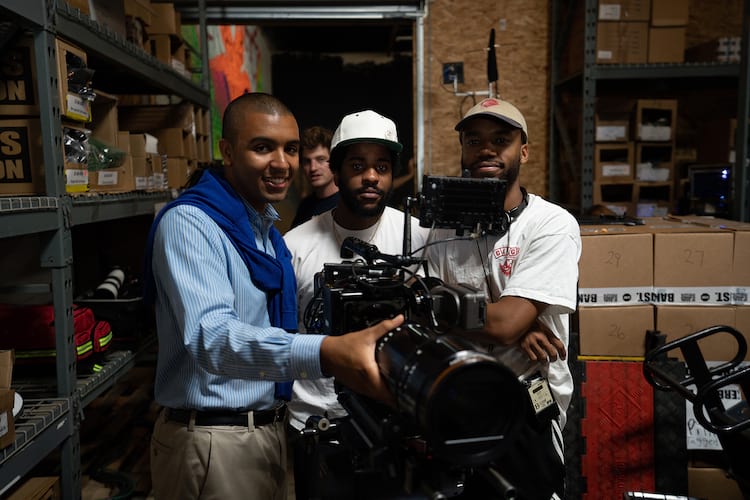 Mikey, his producer, and cinematographer on set at Baker Boys    Photo: Dom Miller

After his role as producer in Mid 90s, Mikey set out to direct his own film. Naturally, he brought his friends along for the ride in a story that stars Ryder McLaughlin in the lead role with cameos from Dill, Reynolds, P-Rod, Worrest and Tyshawn. Sure, tapping into the skate community for the project might be a no-brainer, but snagging Vince Vaughn to play Ryder's father, as well as figuring out how to finance the production independently shows veteran Hollywood muscle. That a 25-year-old kid could pull off such a directorial debut is a face-melter. 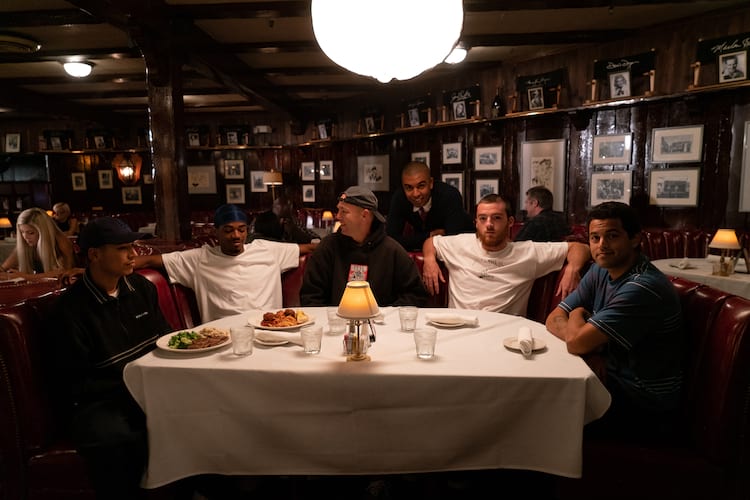 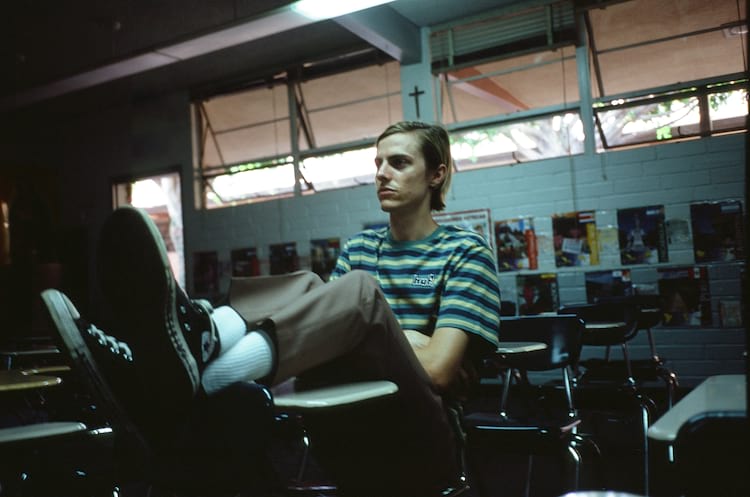 Ryder McLaughlin, the star of the movie    Photo: Malcolm Washington
There are a million reasons movies don't make it to Netflix or a theater, but when Mikey shared the reasons for not getting the green light, I laughed in disbelief at the absurdity of the rejection: the film DOES NOT HAVE AN AUDIENCE. Ha! While it's true that us skateboarders communicate in a nuanced code, flush with our own lingo, the story of North Hollywood is more layered than a gripped up stack of plywood. It's a tale of dismissing the cautious course in pursuit of a dream. A viewer doesn't need to know the difference between a nollie flip and nollie heel to follow along and appreciate Ryder's dilemma. 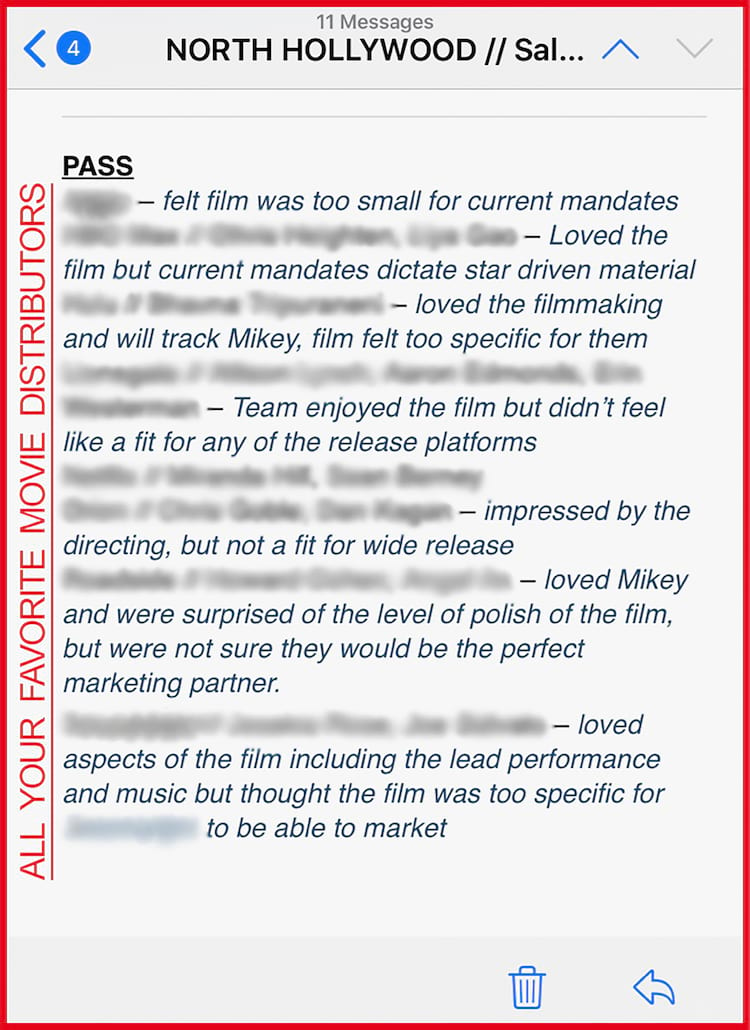 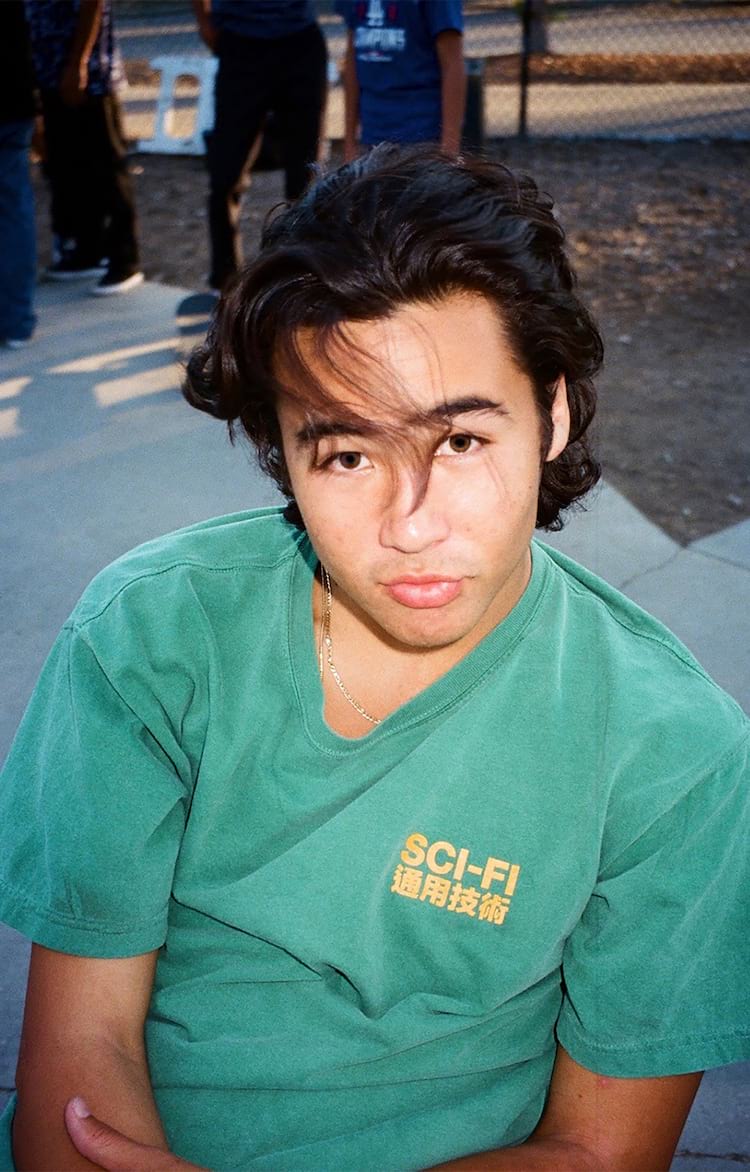 Beyond the fact that North Hollywood is a damn good movie, it has the vocal, unwavering support of important heads all across skateboarding. But if the clueless Hollywood puppeteers think that Tyshawn Jones' influence is limited to those who skateboard, their radar is broken and we'll just have to keep buzzing around them 'til they wake up. 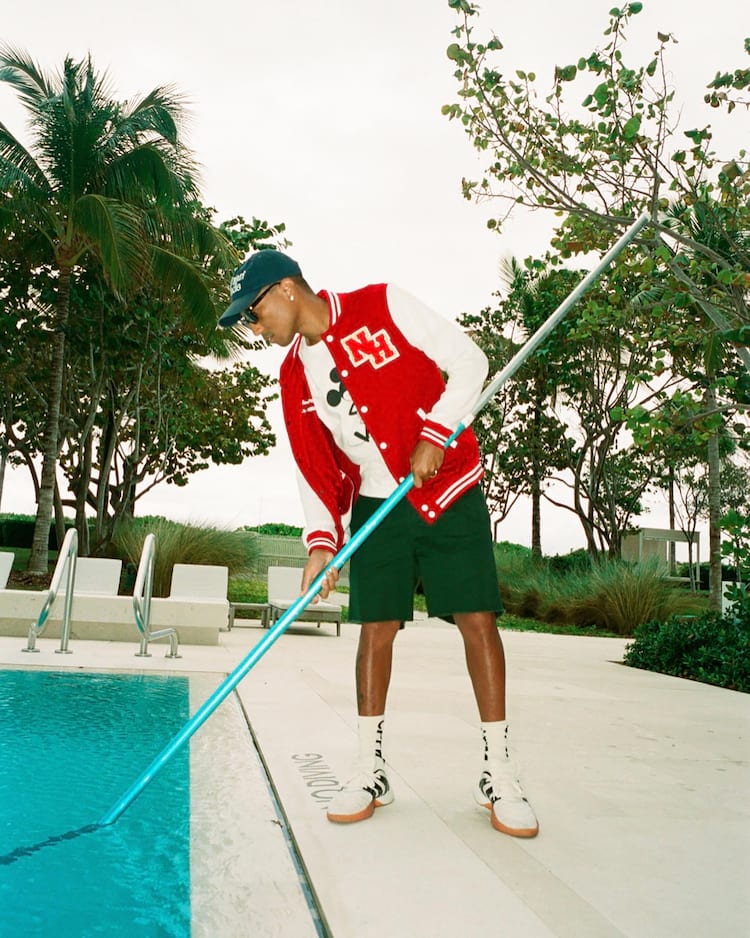