RIP Dave Tuck. In the late 1980s there was a huge divide between older and younger generations of skaters in the Midwest. Times were changing and the locals who built the backyard (and barn) vert ramp scenes were suddenly seeing young street skating groms popping up everywhere. This was especially true in Ann Arbor, Michigan where I'm from, but luckily for us Dave Tuck was a bridge between the two. Every skater, no matter who, were like family to him. He was older and from what seemed like another world but was always so cool to us. His attitude had a profound effect on me as a kid, it gave me perspective that went far beyond skateboarding. I'm just one person, so you can only imagine the effect that Tuck had on this world before passing Saturday after a long battle with cancer. Condolences to his family and many friends, he will be missed. –Greg Hunt 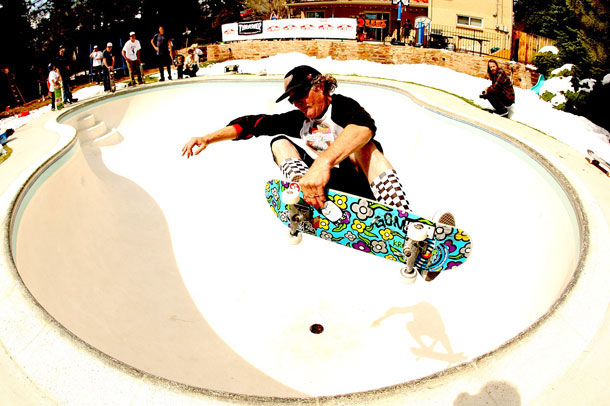