Steve Caballero’s new pop-punk outfit unveils its inaugural music vid featuring Kevin Staab and some ripping hooks. Read Cab’s words on the crew and then jam out with some certified legends.

It's so great to be playing in a new band that is giving me an amazing outlet to be creative once again musically. Just having the band local, practicing twice a week and writing new music is so refreshing. We were very honored that Kevin Staab said yes to star in our music video. For one, he's such a recognizable ‘80s skateboarding legend. Dude, come on, he's the one who invented the HalfCab back in 1983! I'm super hyped on this new musical adventure with three other amazing friends and musicians. Enjoy URETHANE! —Steve Caballero


Queue this one up at your next ramp session 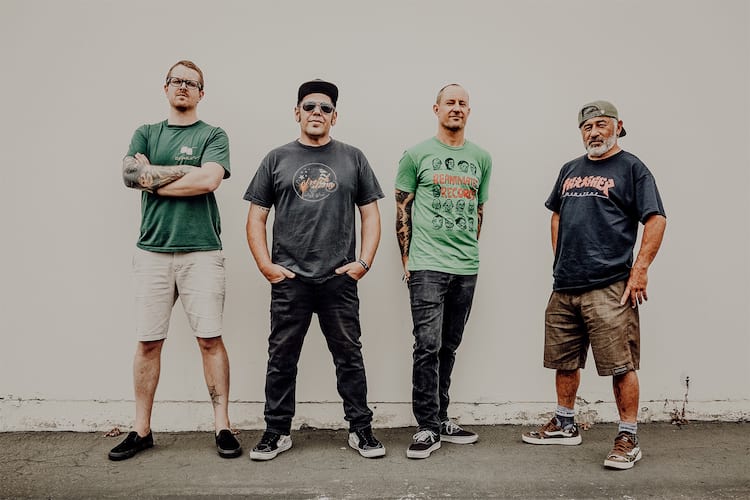