No place like the Nude Bowl for a Birthday Bash. Peter and Germ’s Bday’s are within a few days of each other, some good friends made the trek to Palm Springs to drink some cold ones, camp, bbq and skate. Epic Times from dusk til dawn. 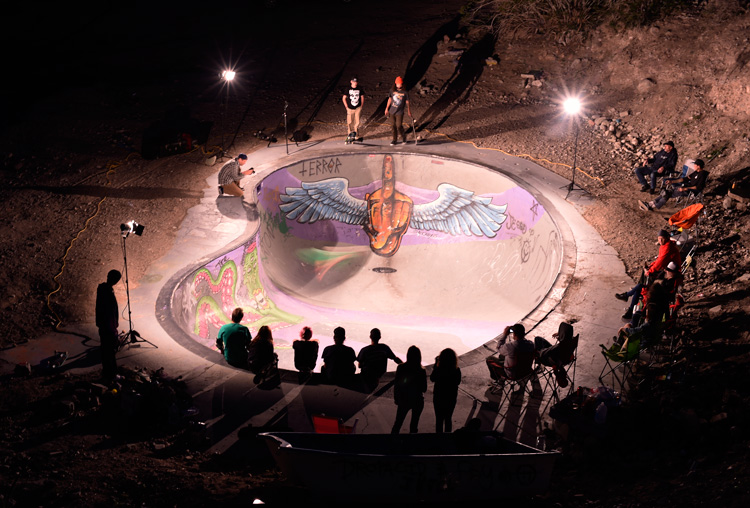 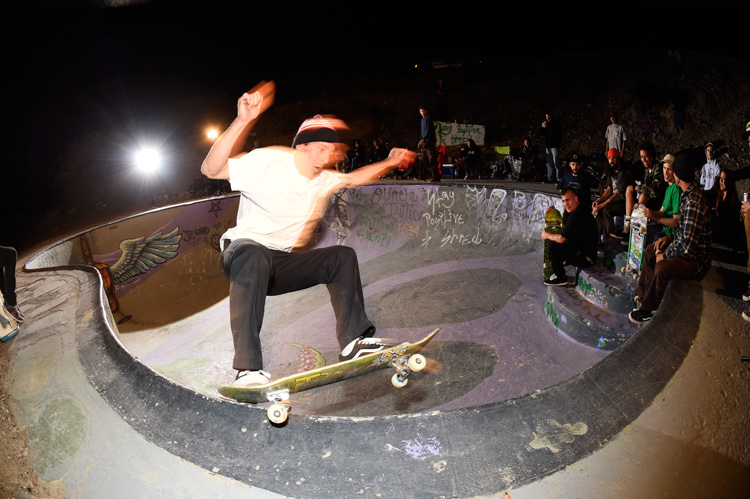 Hewitt with a high speed 5.0 thru the shallow pocket 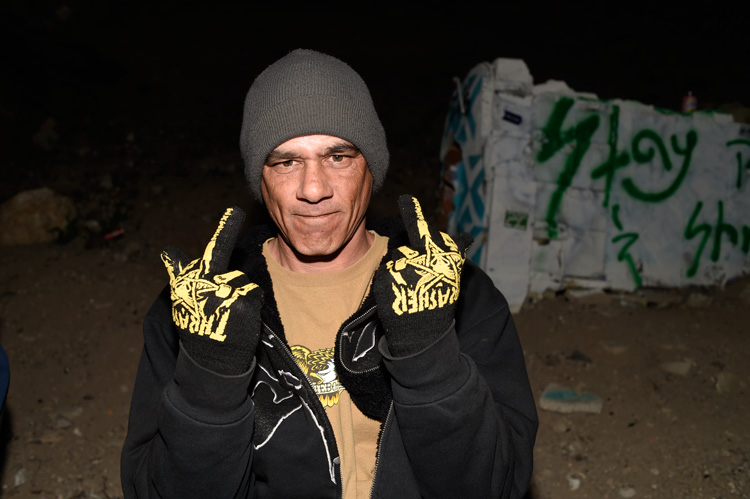 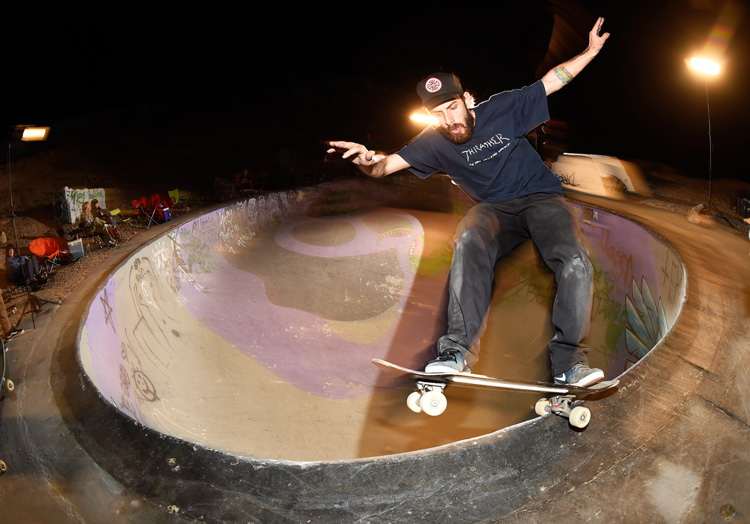 Auby's car broke down, but didn't stop him from having a good time 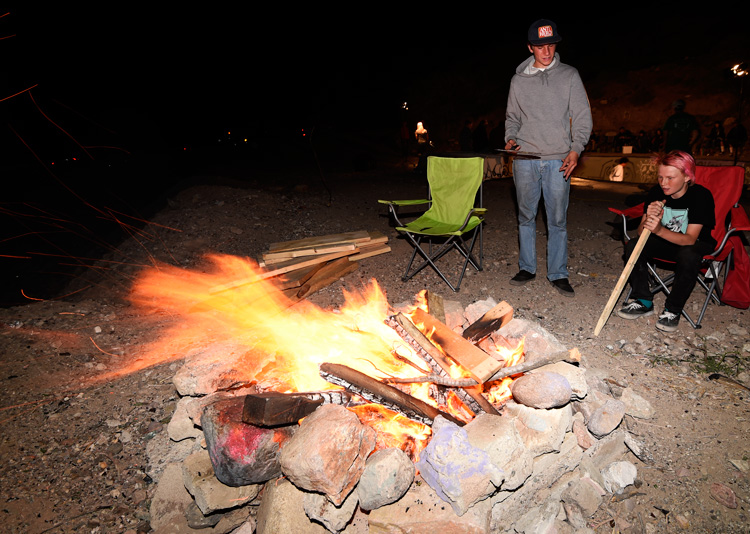 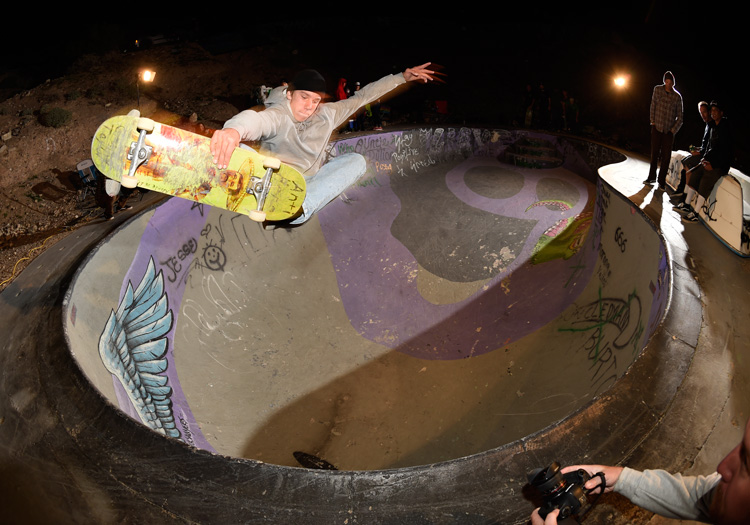 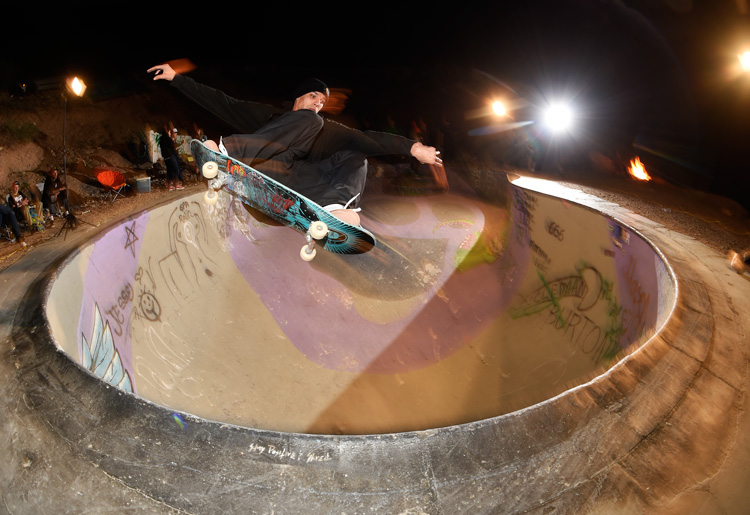 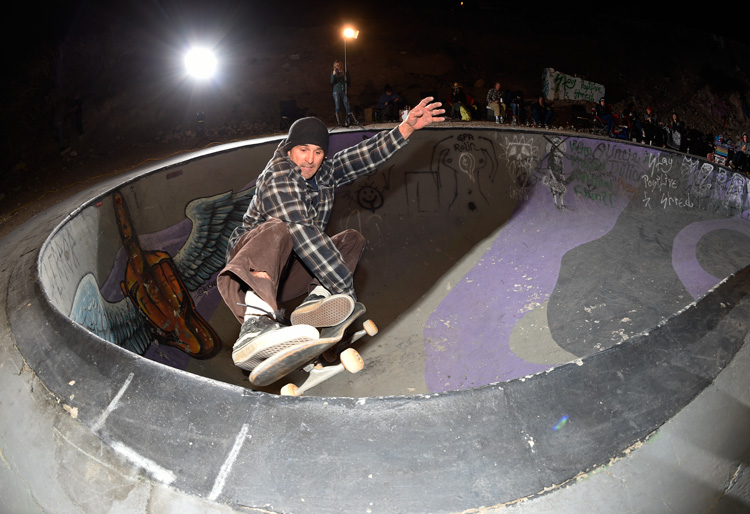 Eddie Alioto crailslide over the box 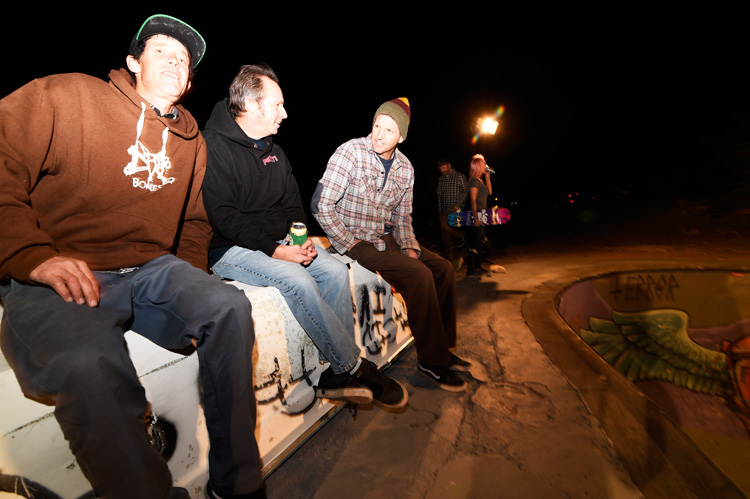 Josh Nelson, Twista, and GT holding it down 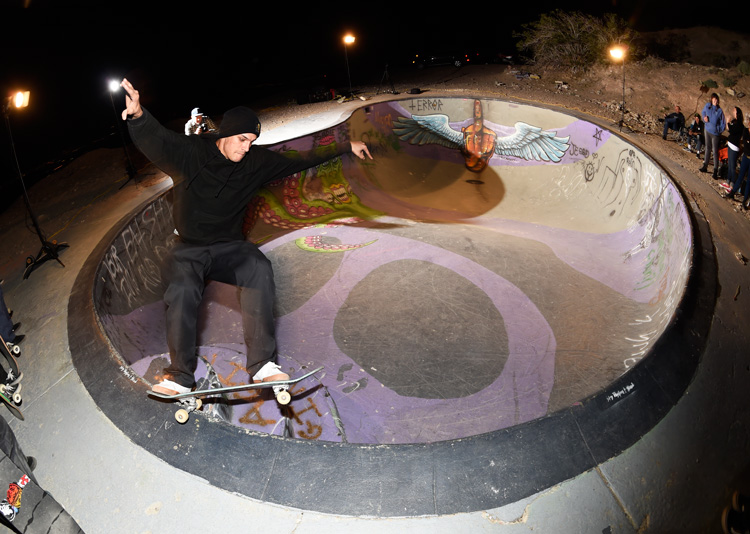 Tom standin up over the shallow stairs 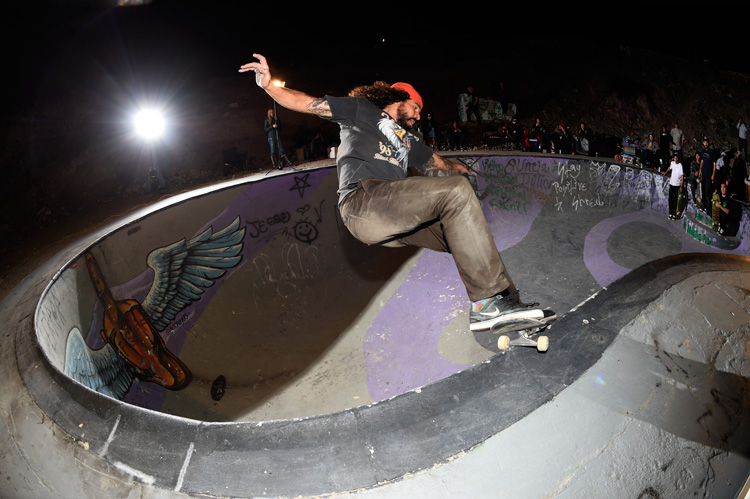 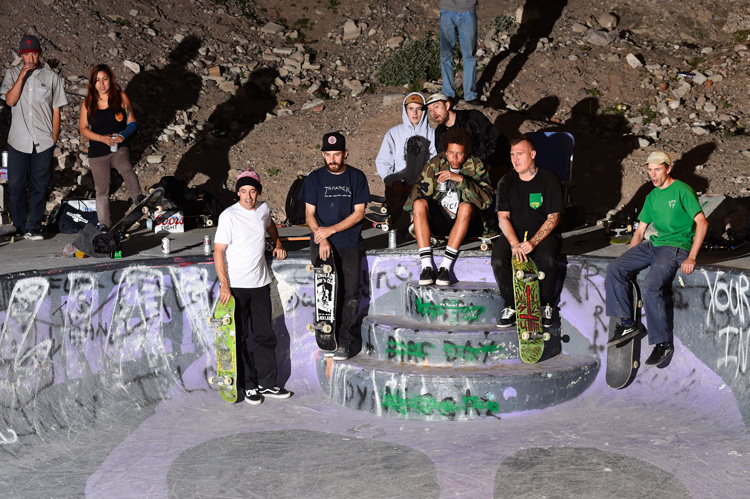 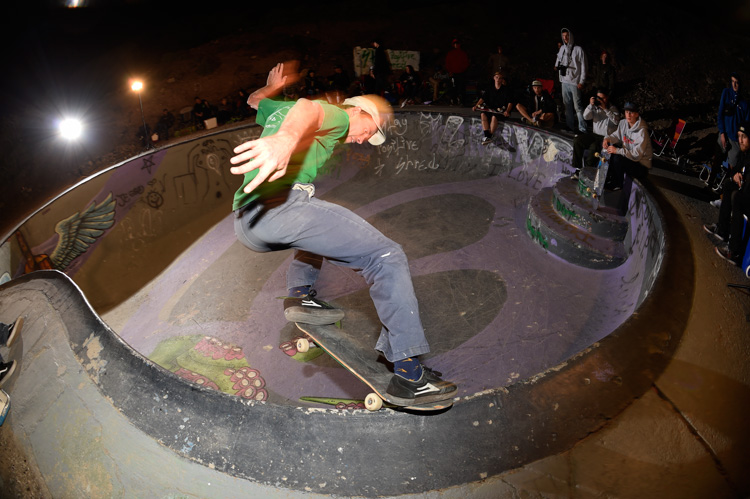 Chris Cope switching it up in the shallow 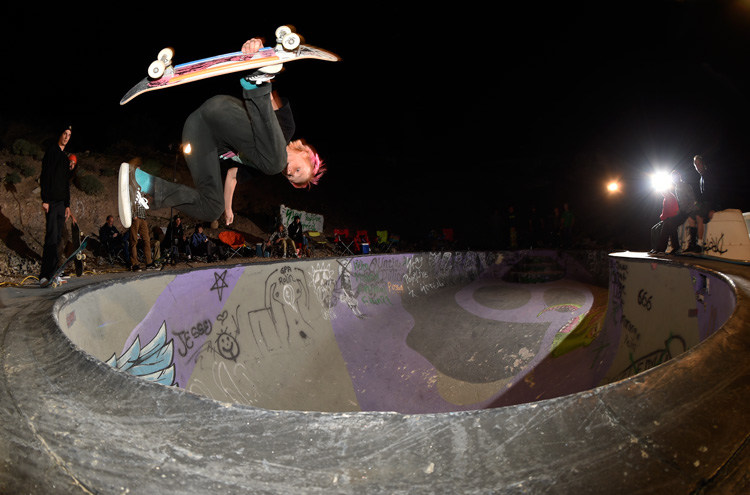 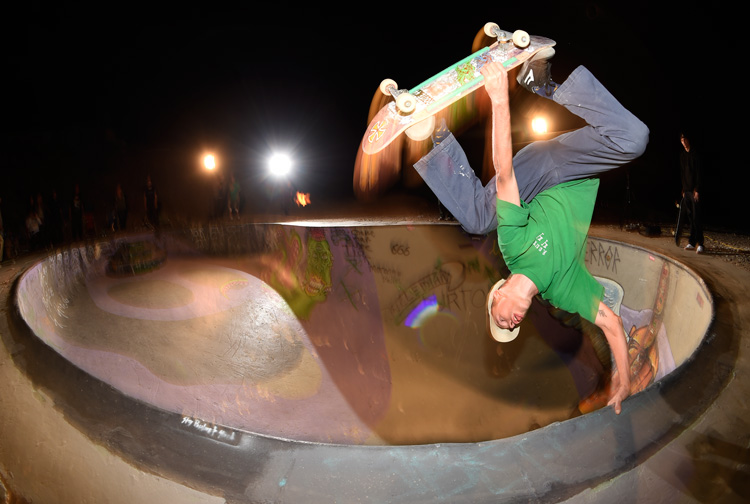 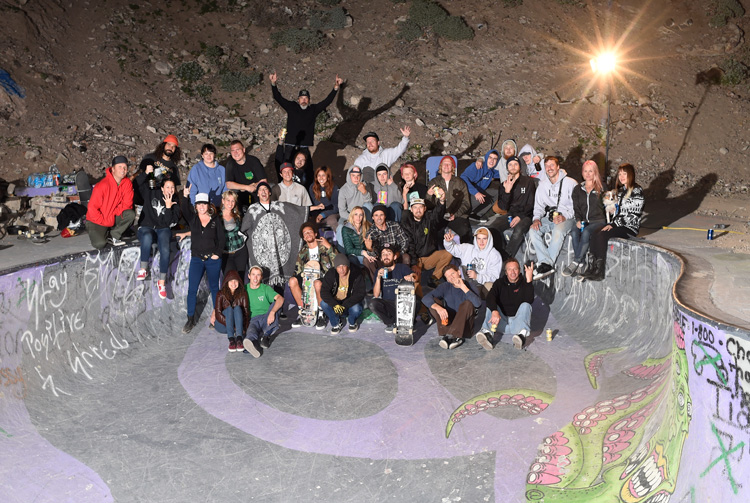