‘We’re going to have so much goddamn fun were going to be whistling Zippety-Doo-Dah out our assholes,’ — Chevy Chase. 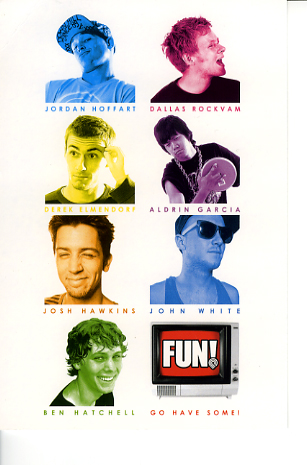 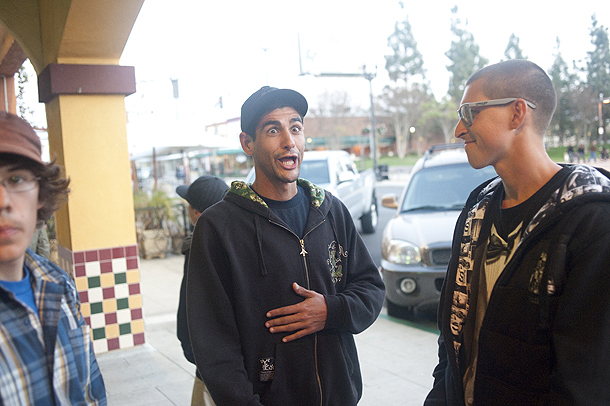 Sinclair and I made guesses on who would be the most random dude we’d see at the premier. Neither of us would have ever picked Enrique. 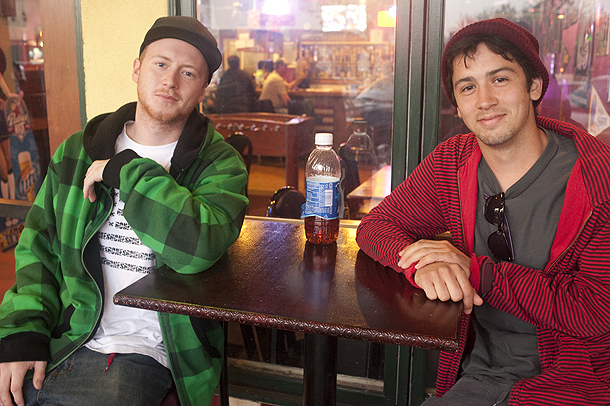 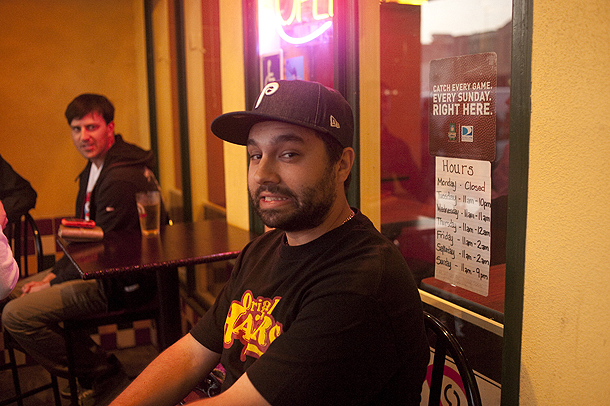 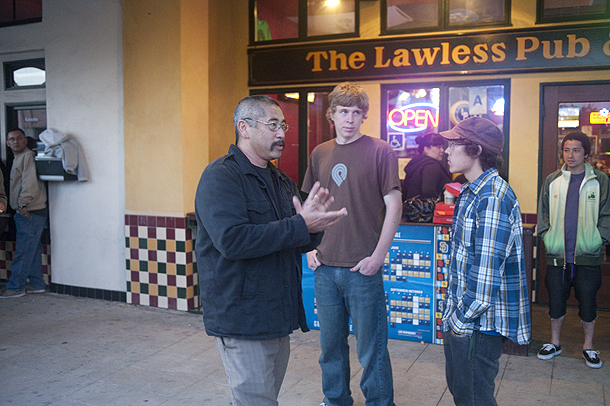 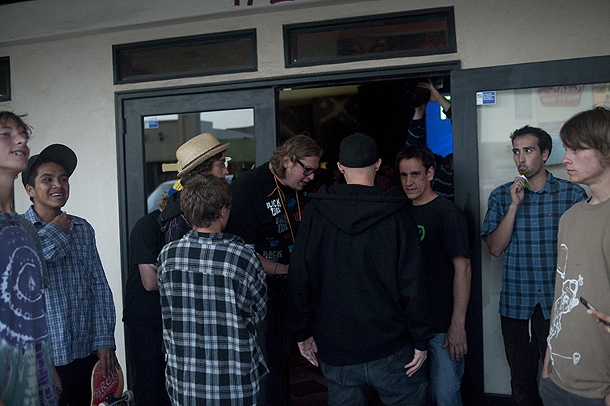 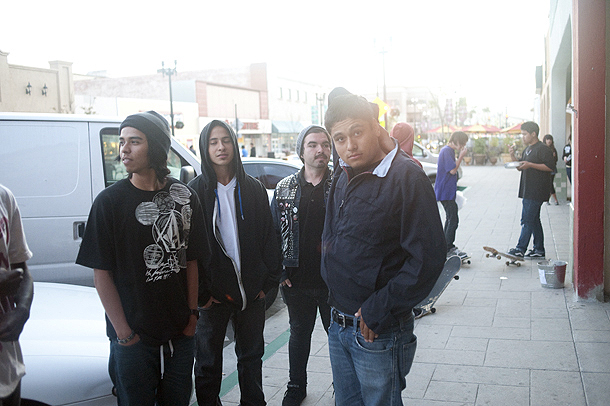 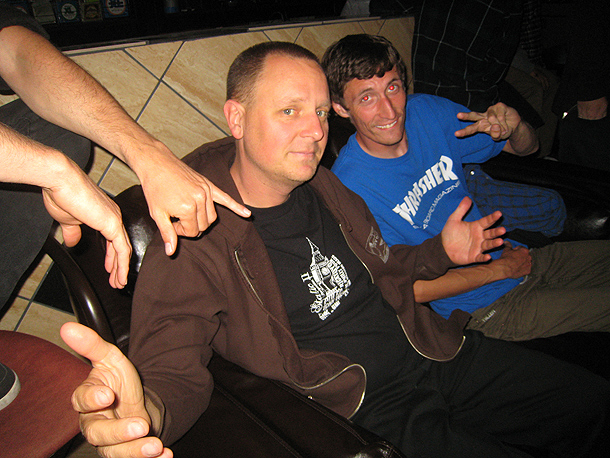 Kev arrived early, as is his style, and claimed some couch space. 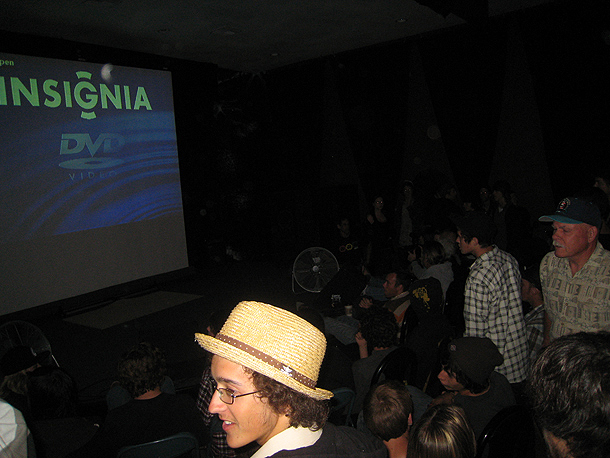 Kids, retired sea captains, dandies from the 1880s, - everyone was packed in there to see the show. 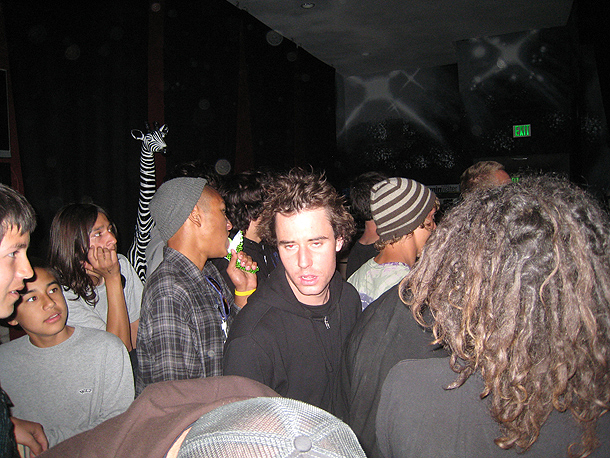 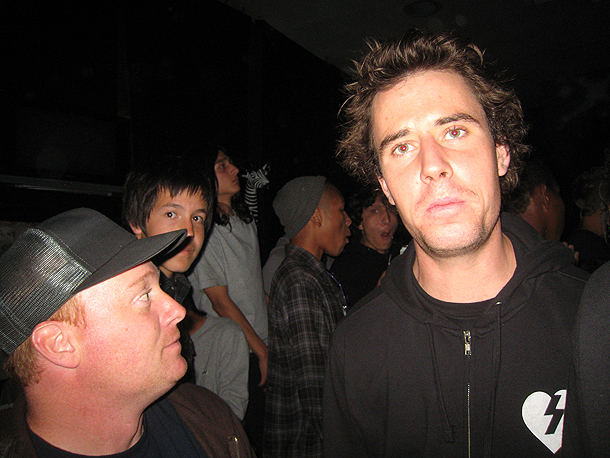 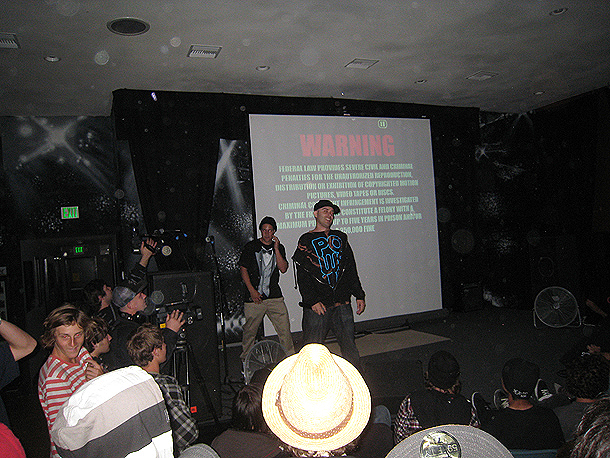 Our hosts for the evening: Hoffart and Deville. 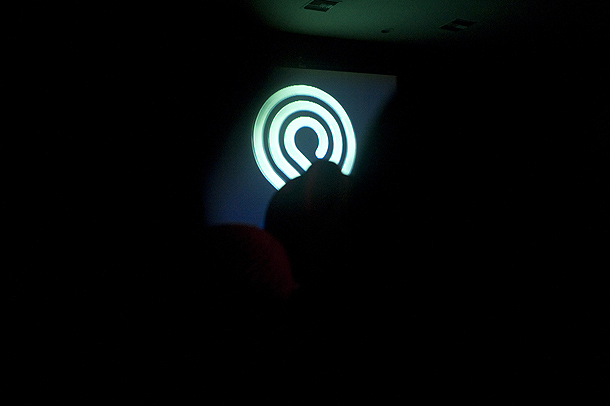 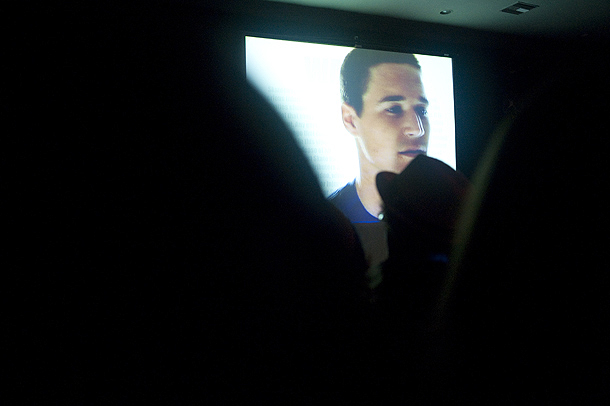 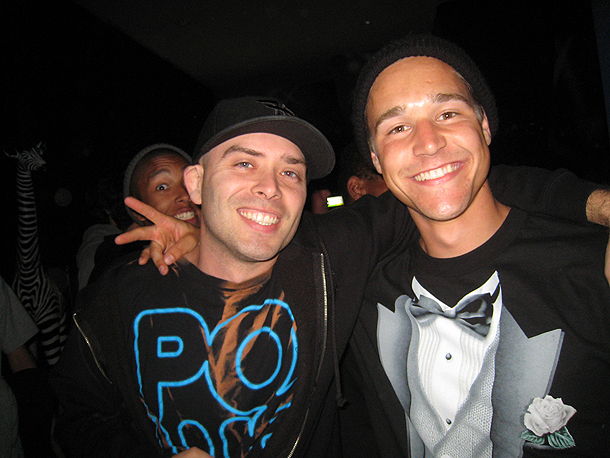 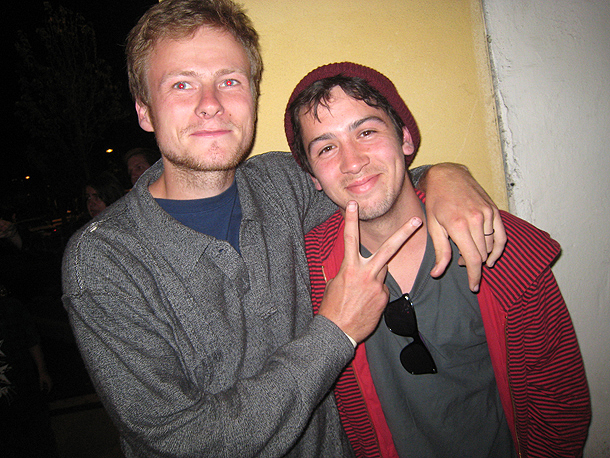 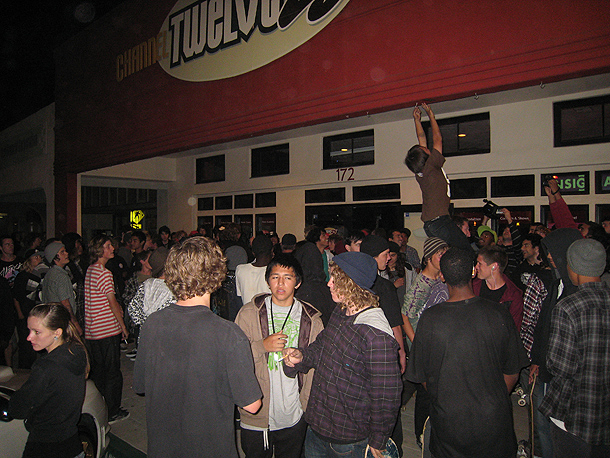 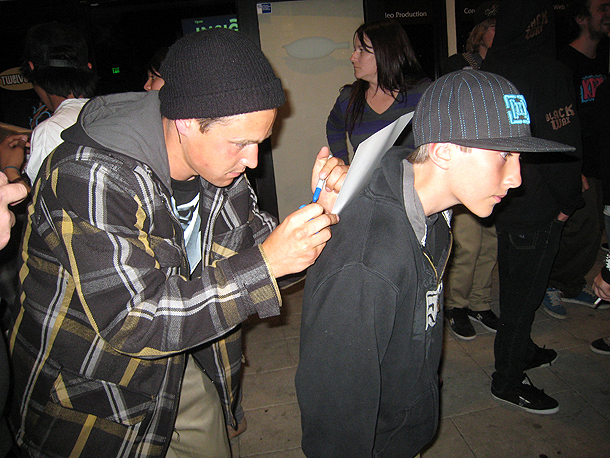 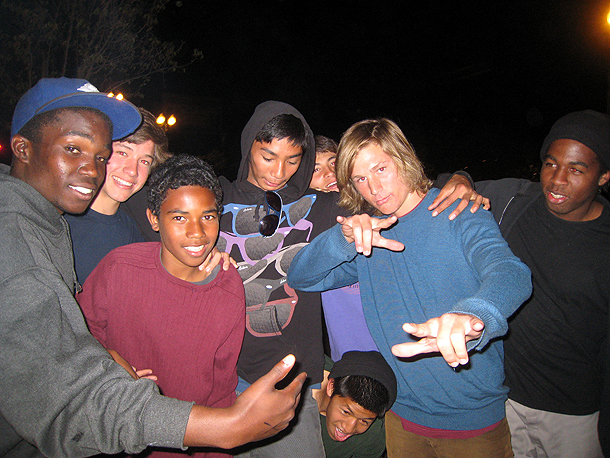 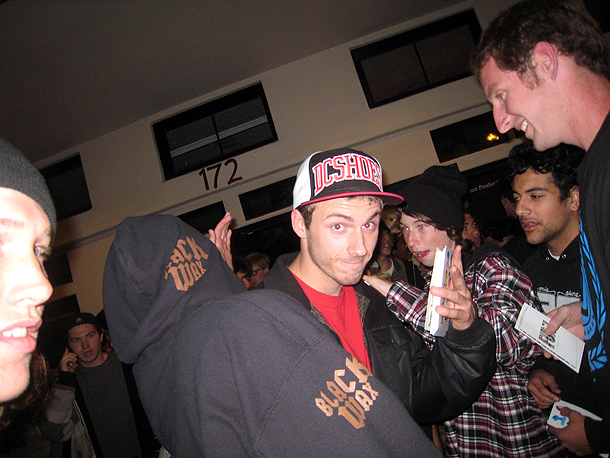 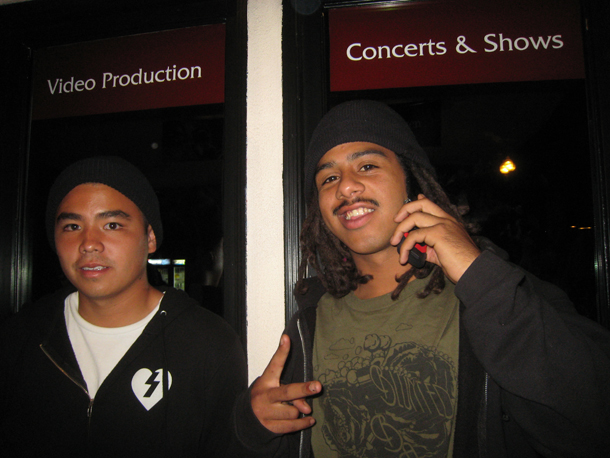 TP holds it down for Chula. 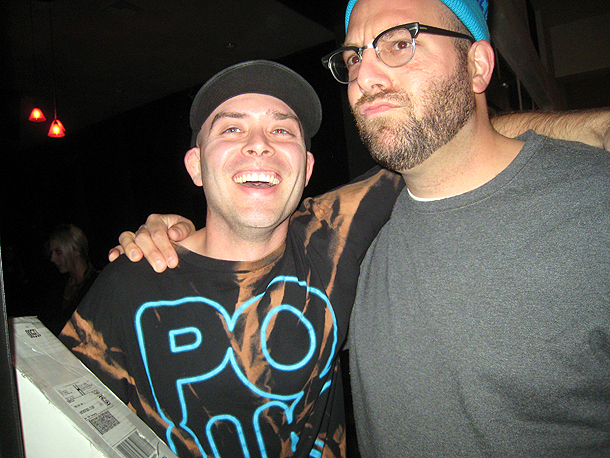