Every once in a while you have to get in there and purge the ol’ hard drive. Here’s a few gems from the latest expungement. 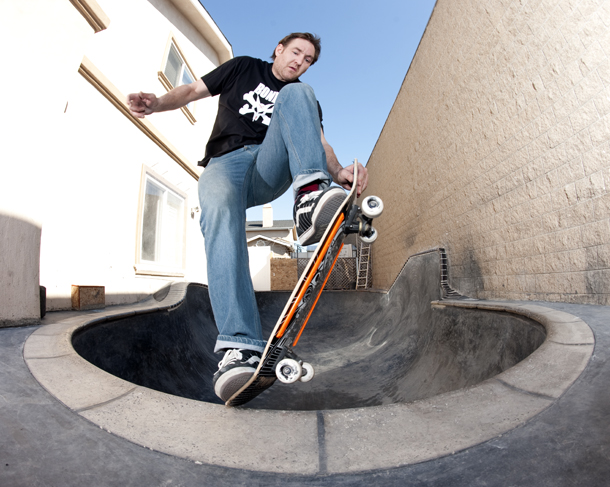 Big Ben is one of my heroes and his frontside taps are like a physics experiment. 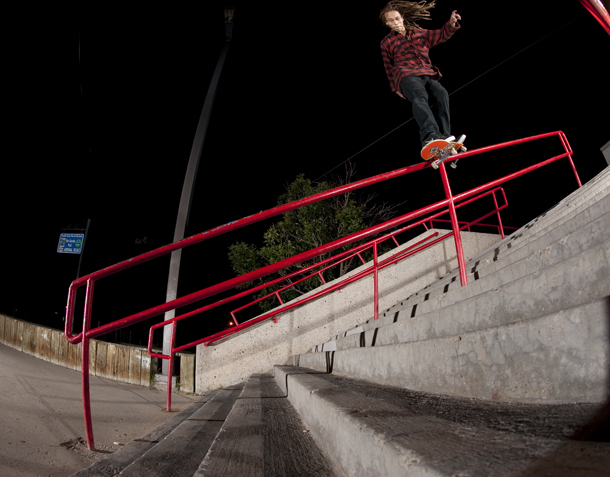 The fish of two Neen hammers. 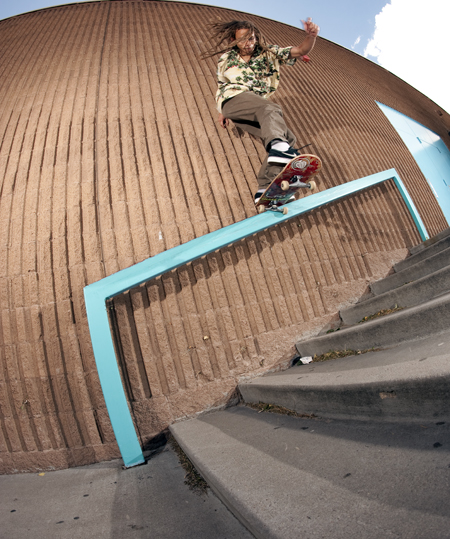 Rocky shot a sick angle of this one, too. 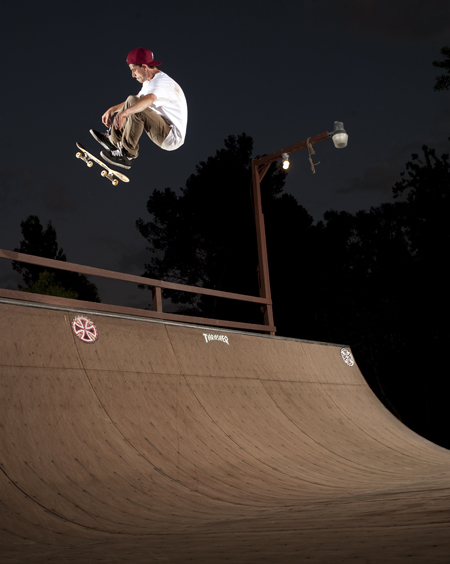 Appleyard punches out a kickflip fakie at Donalson’s on deadline. 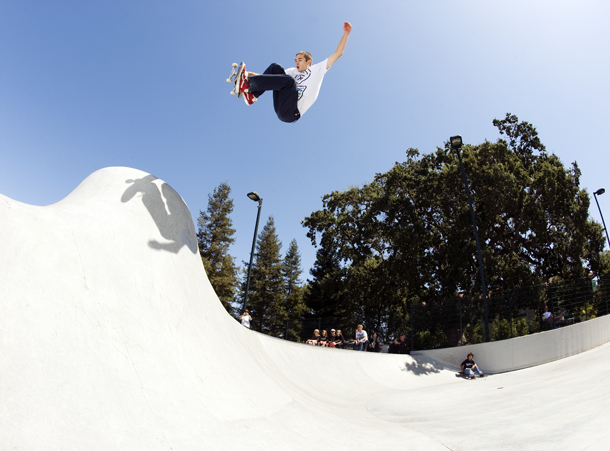 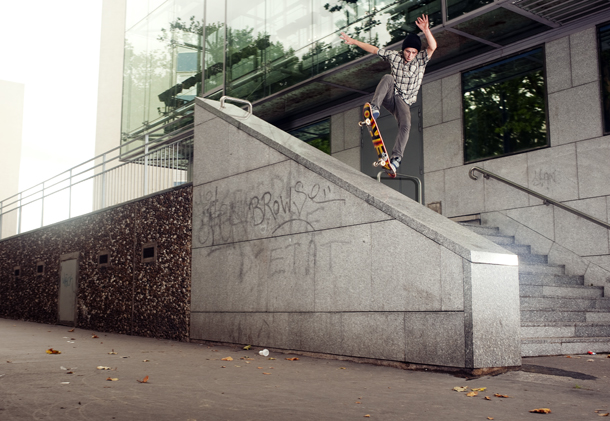 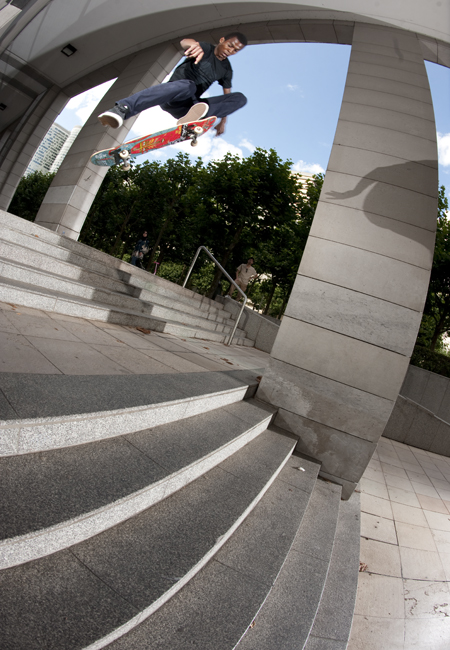 I called this a ’switch’ frontside bigspin in the mag … because, well I don’t know why. Sorry, Marquise. 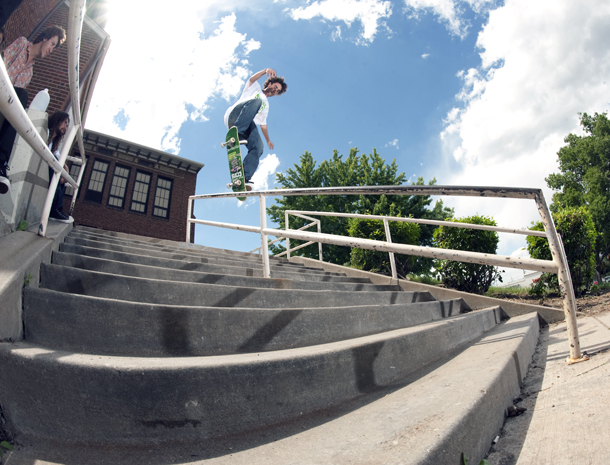 The graphics side of Sinner’s switch blunt last summer in Denver. 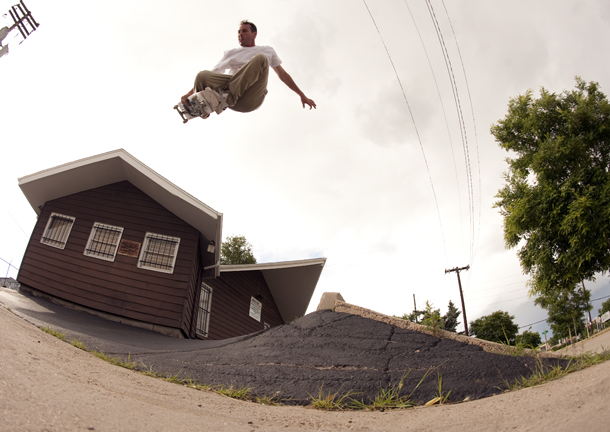 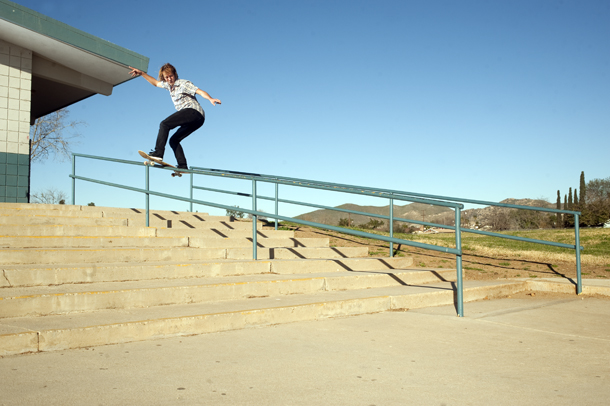 A couple other angles of Rob Straser’s flash ‘n’ roll. 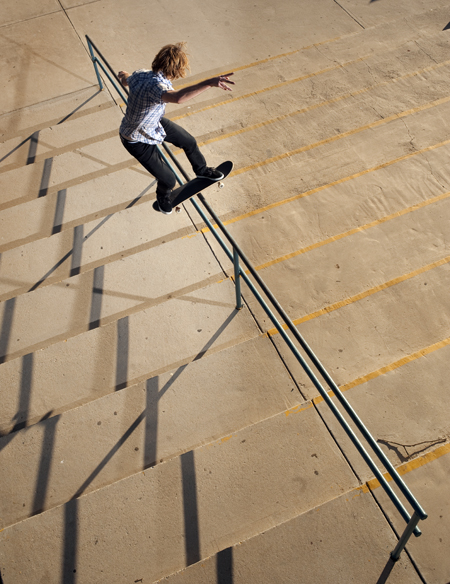 Getting on the roof was sketchy and actually makes the rail look smaller. 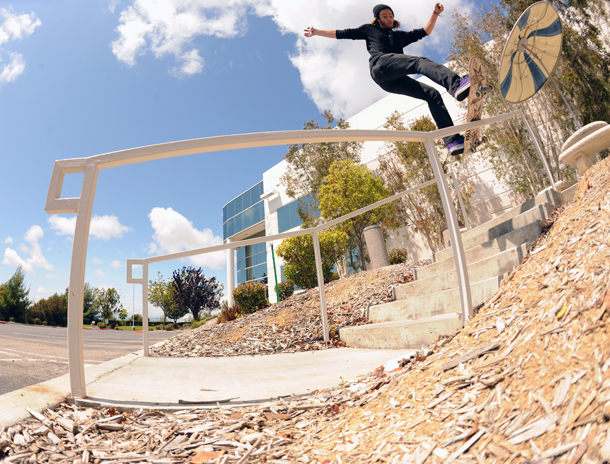 Dane Burman got fancy out of this front board but I forgot about the Zero filming style and mostly got the back of Winterberg’s head. Thus, a sweet still. 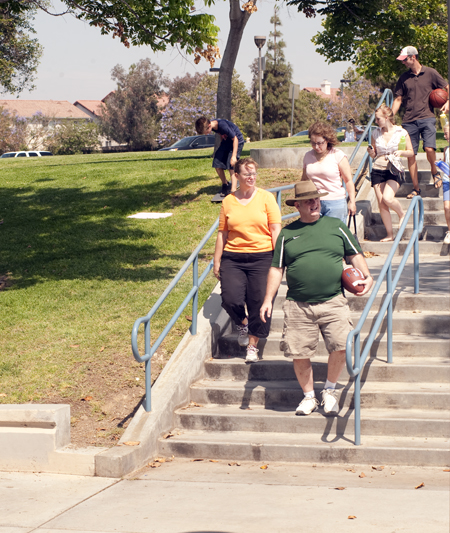 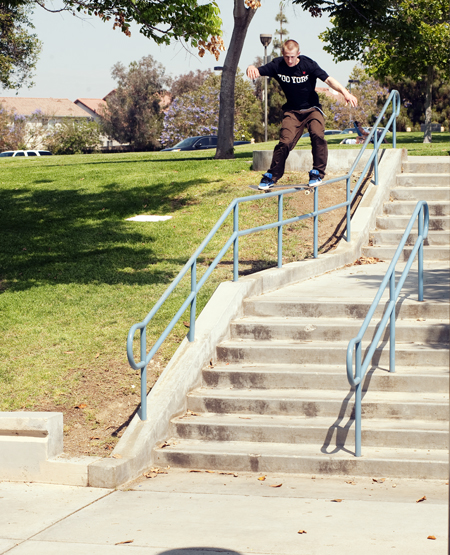 Alternate angle of Westgate’s hellacious back board. If he says you’re a doucher, you’re definitely a doucher. 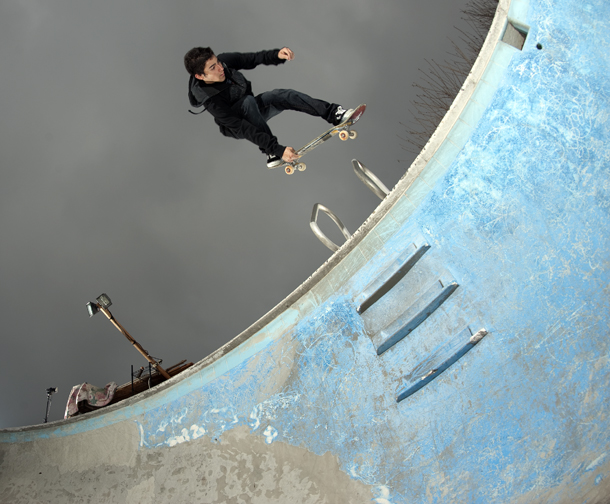 Once a dude can do 900s can you still run photos of indy airs over the ladder? 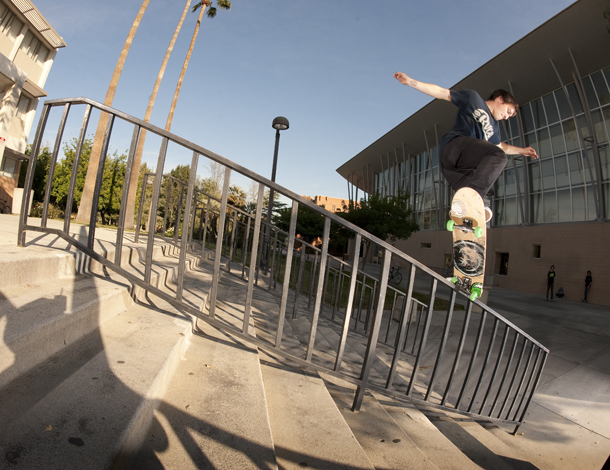 This was just the other day. Don’t worry, David’s got nosegrinds coming out of his nose. 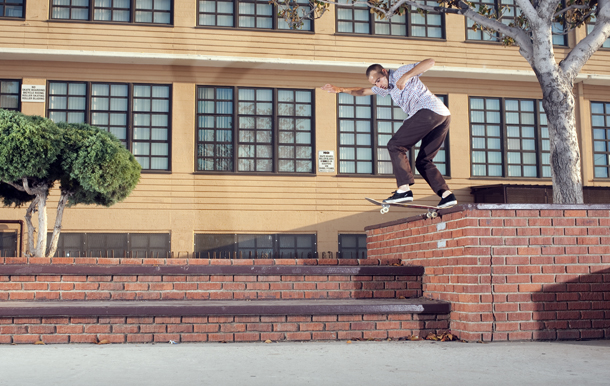 Austyn was in on the sesh when I shot that Bennett ad. He’s been skating this spot since he was a boy. 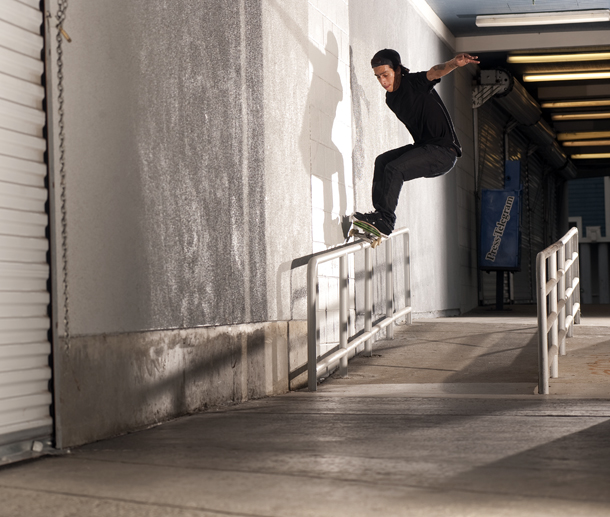 We get more bitchin’ photos of Abdias than we know what to do with. He could start his own magazine of just him. 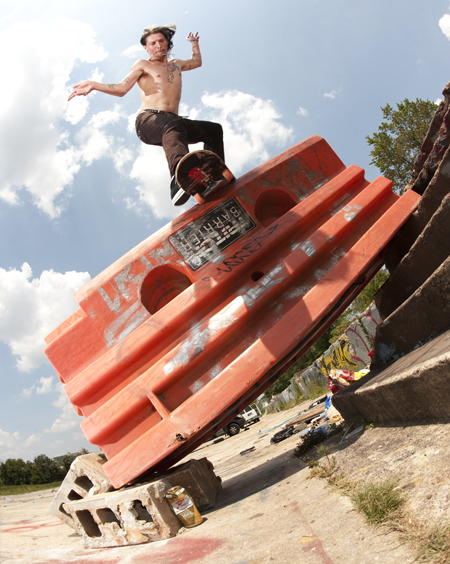 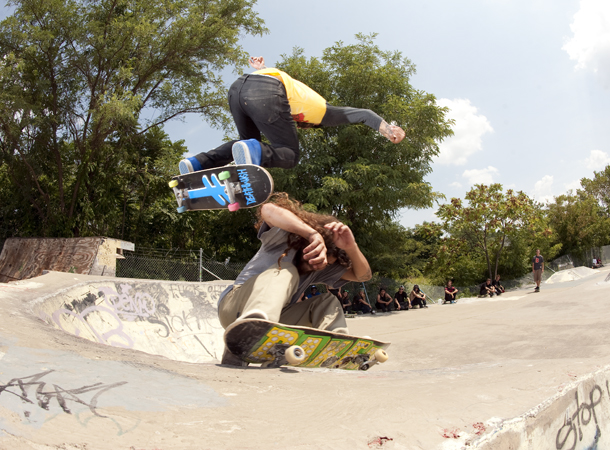 Dangerous doubles with Jim and Sammy, the latter of whom almost got a haircut on this one. 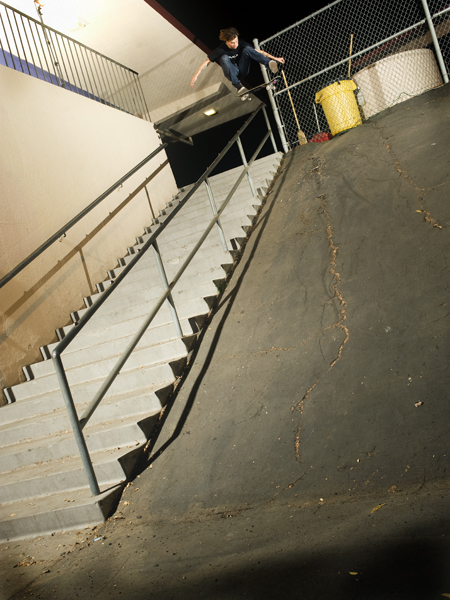 Kegstand - frontside flip over the bar, down the bank and into the pro ranks. 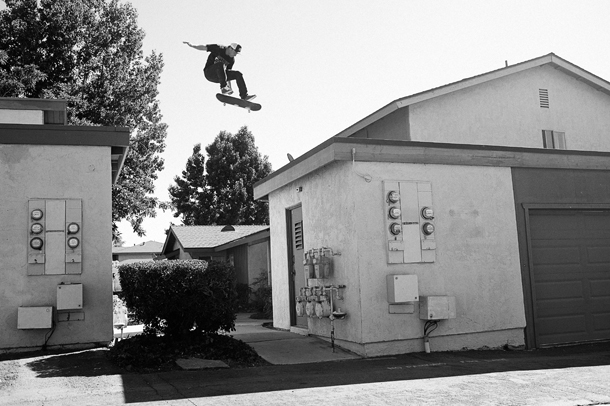 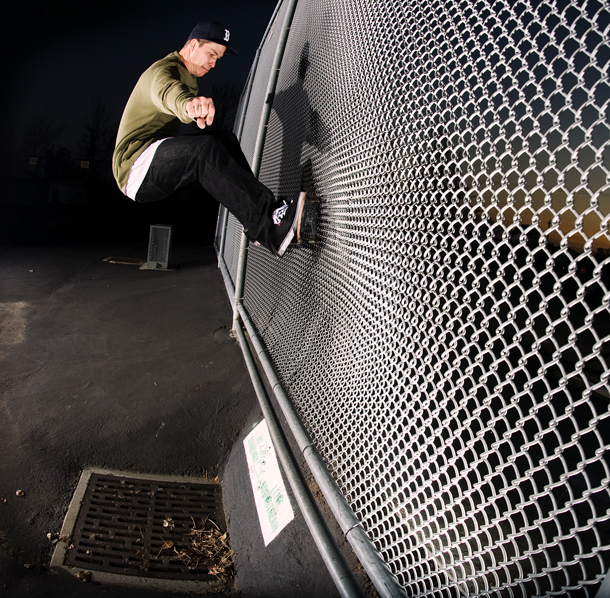 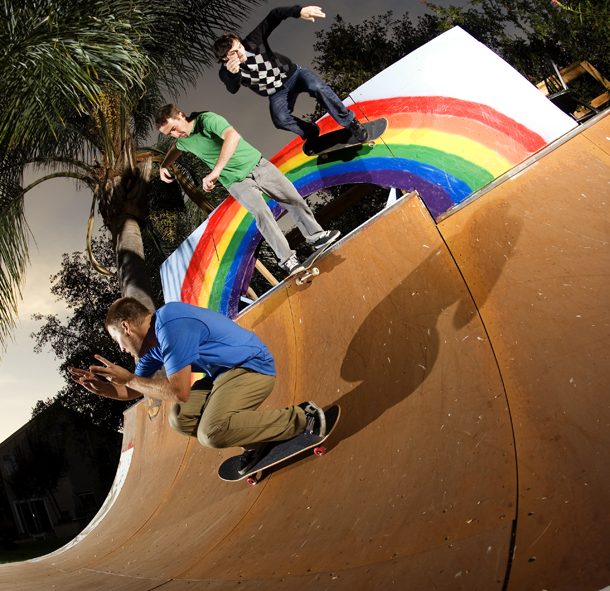 Just Friends triples at Leeper’s. I’m the scared looking disaster under the rainbow. Joe Pease shot this one.