This past weekend Element, RVCA and Thrasher all teamed up to premiere Greyson’s new “In Perdition” video part. RVCA hosted the party at their warehouse complete with a killer new bowl. Everyone got to enjoy beers and BBQ and by the time the video ended Greyson had a board with his name on it. Congrats! 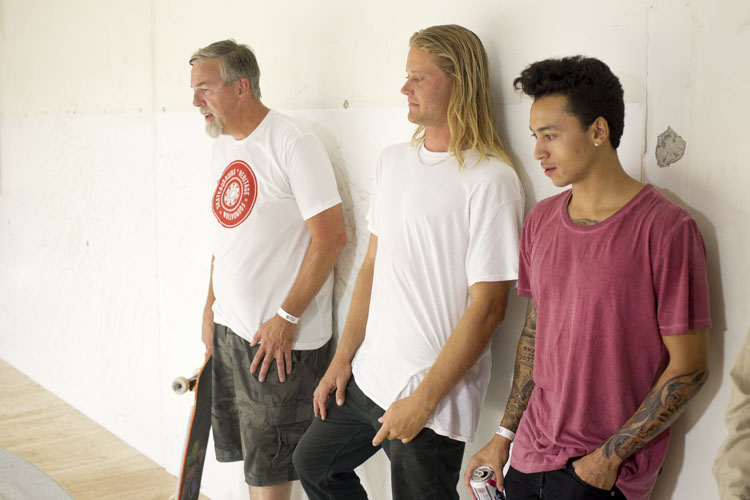 Showed up early to the RVCA ramp to find Orange County royalty lining the deck. 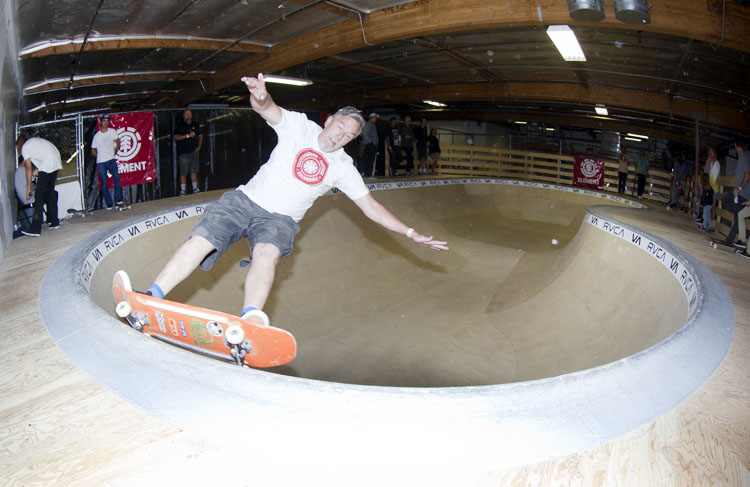 You thought he only makes 'em? 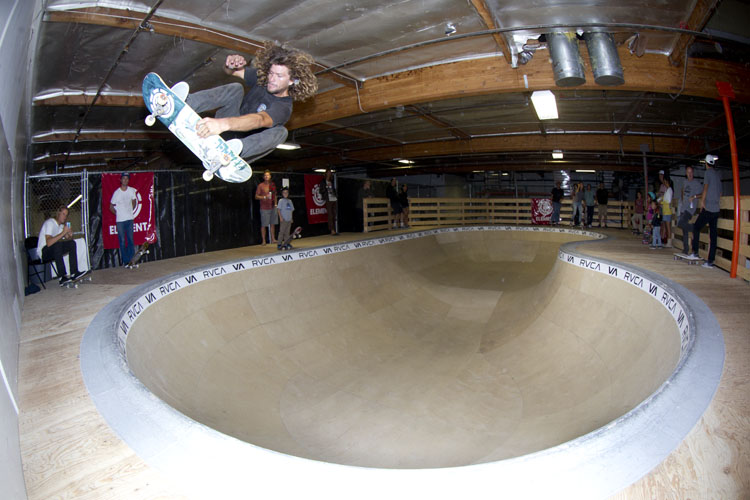 Speaking of ripping craftsmen, Cody Hager both built and destroyed the ramp. 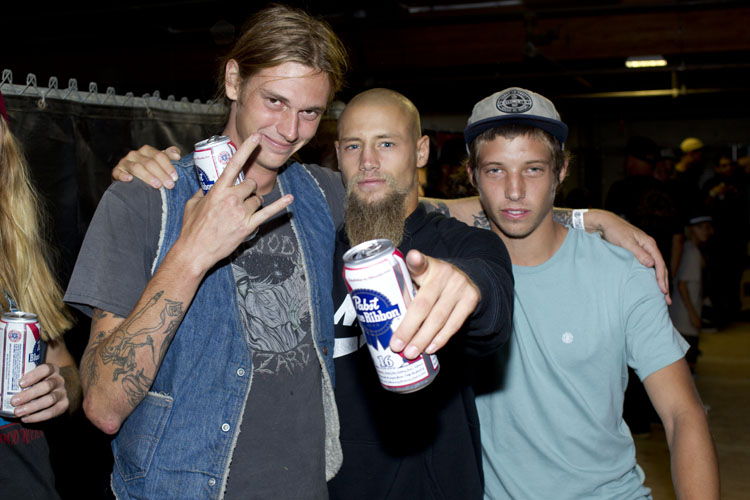 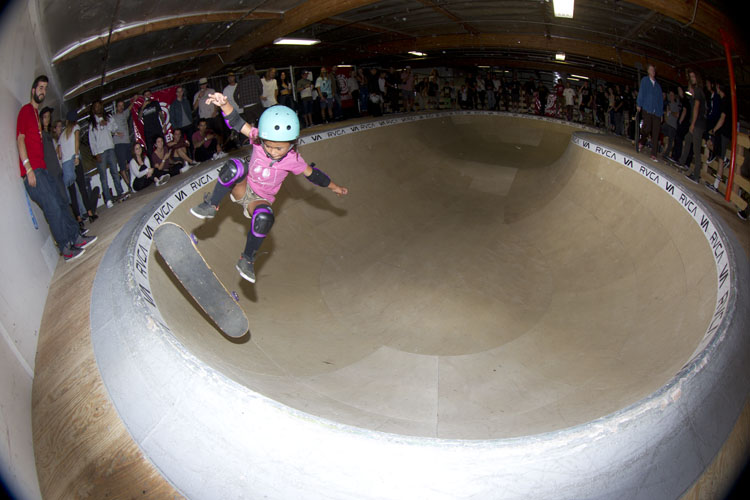 This girl didn’t bail a single kickflip all night. 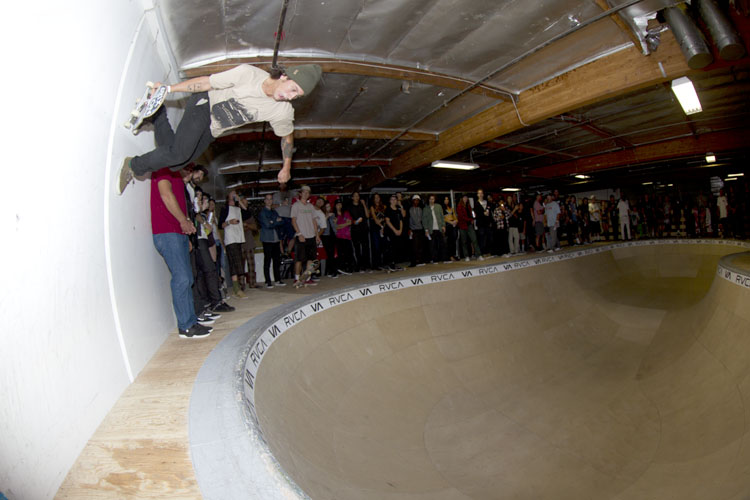 Mason Merlino took it off the wall. 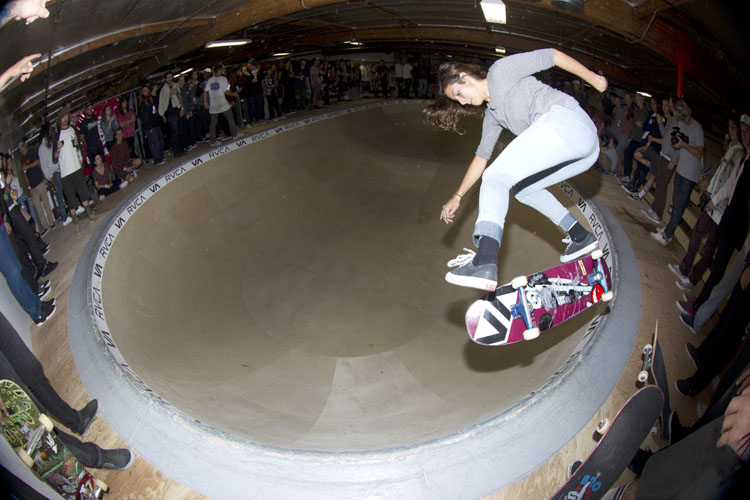 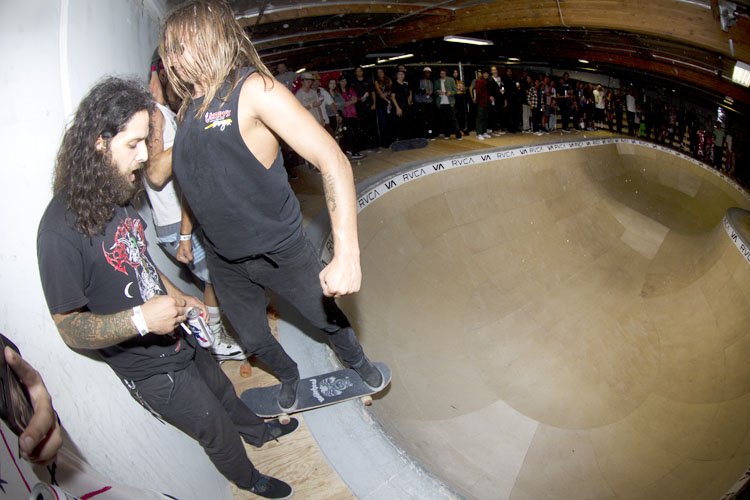 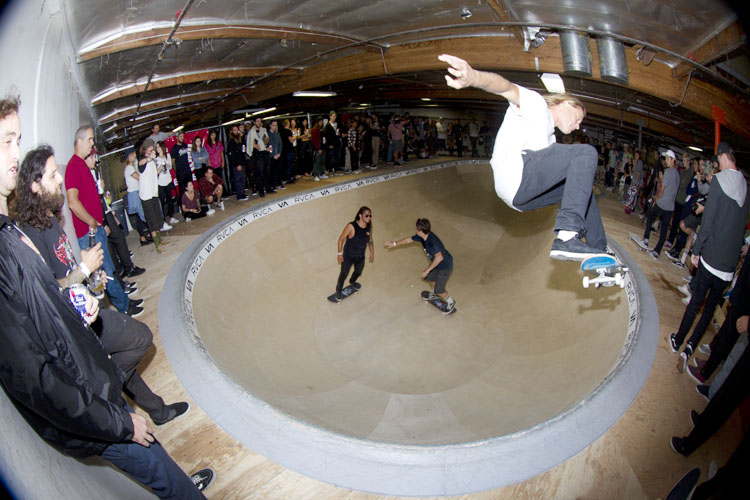 Things started getting hectic but that didn’t stop Tosh from getting his. 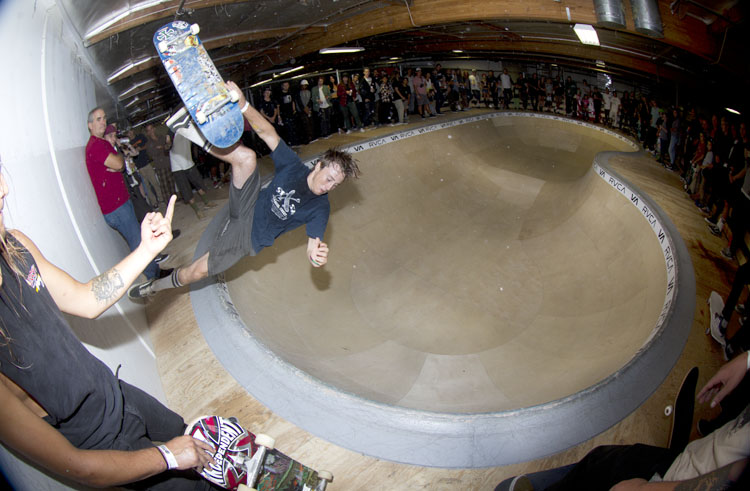 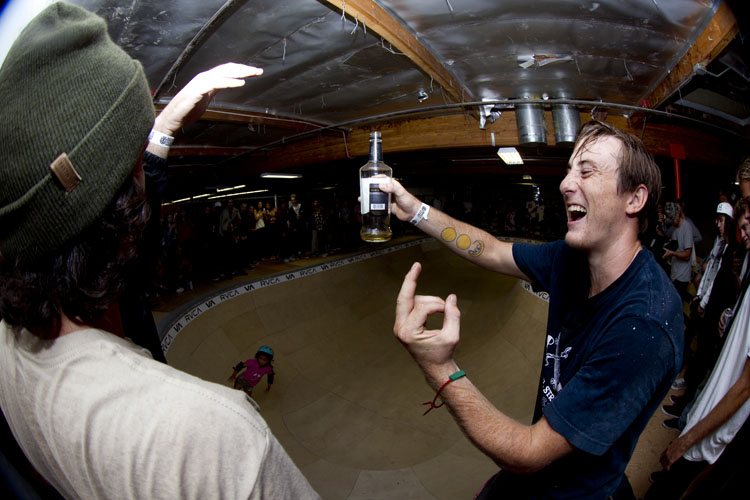 Nothing some Black Velvet won’t fix. 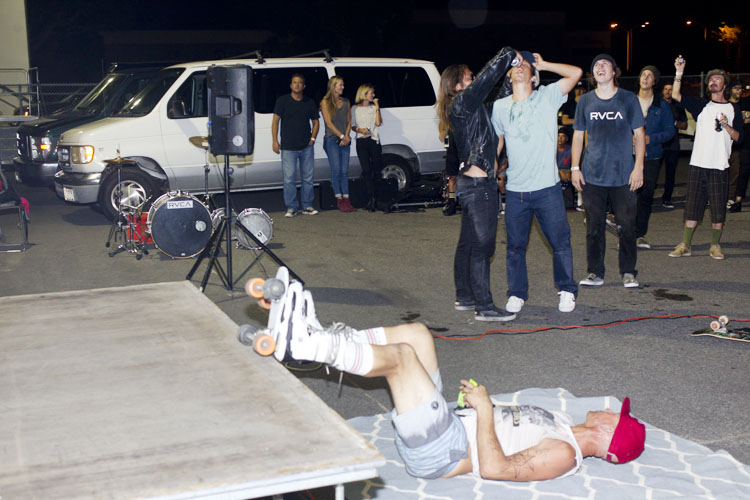 The party moved outside and everyone got ready to watch Greyson’s part. 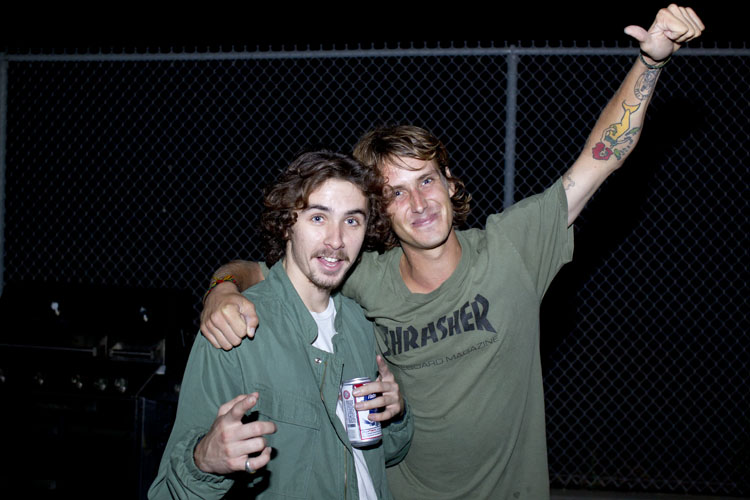 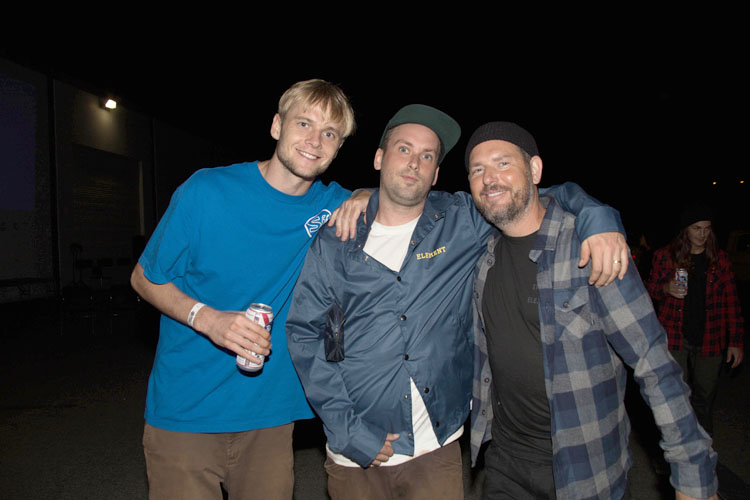 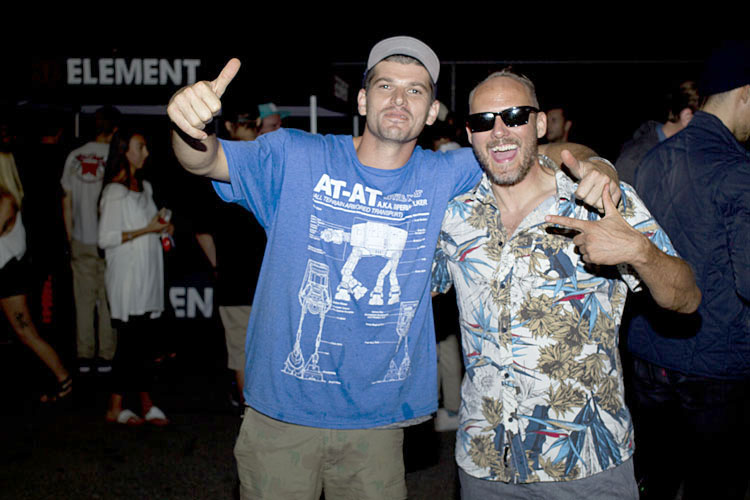 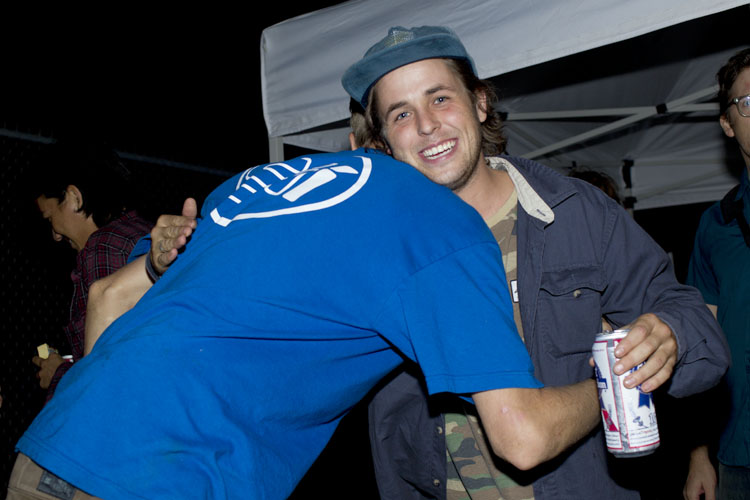 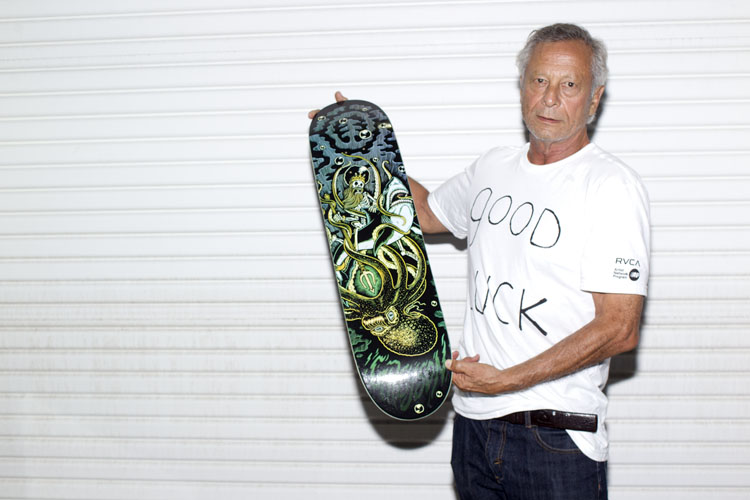 Herbie Fletcher with a sneak peak at Greyson’s pro model. 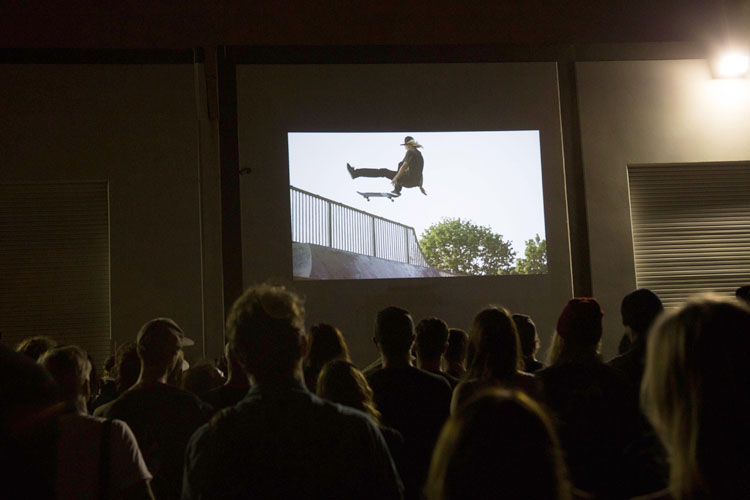 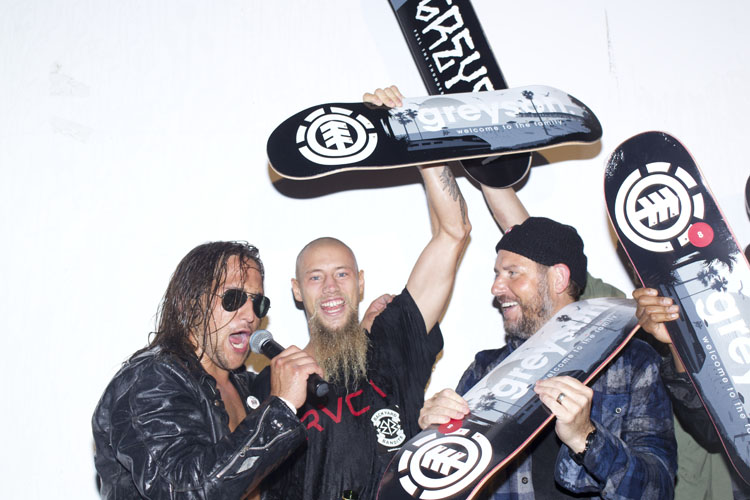 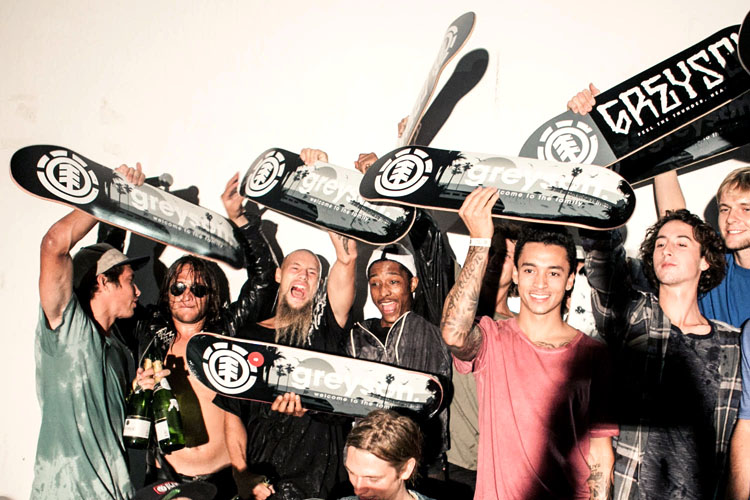 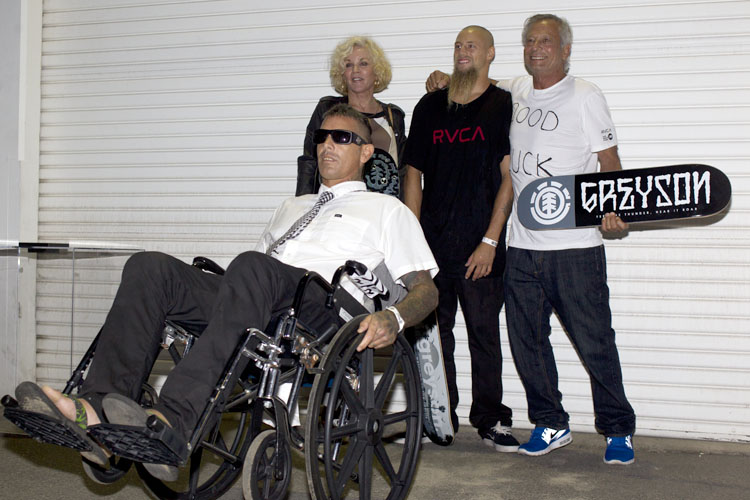