Hammeke comes through with a bunch of photos from last weekend's Phx Am. Check them out here. 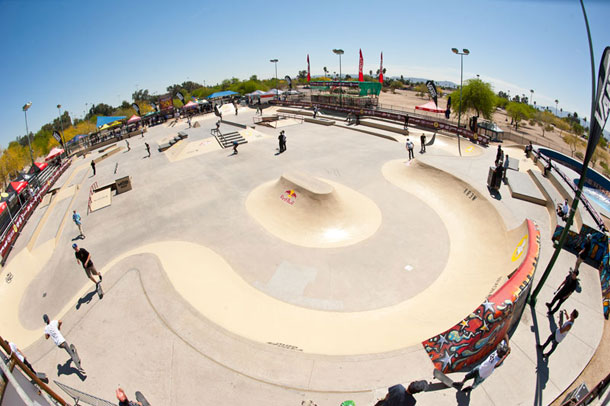 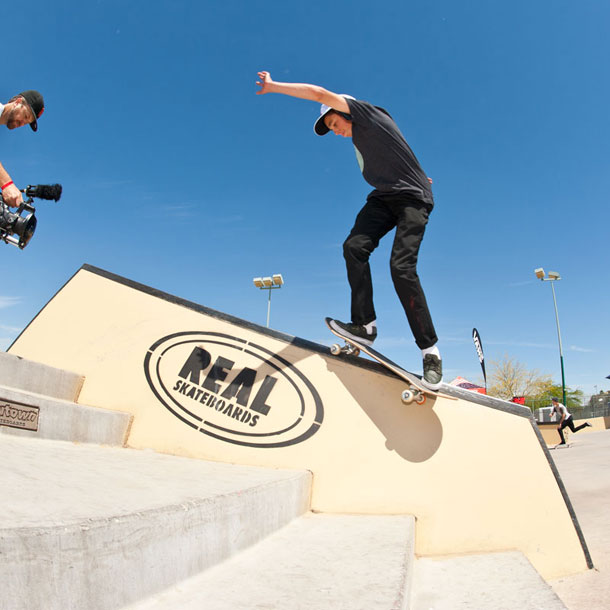 Alex Middler made it all the way to the semi finals with moves like this bennett grind. 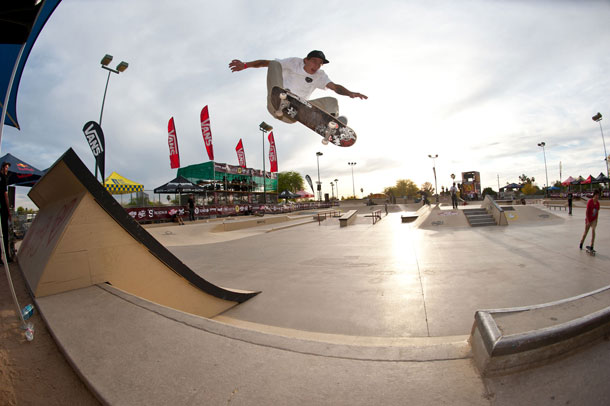 Another west Phoenix local, Rayce Davis, ollies the gap from the bank into the quarter pipe 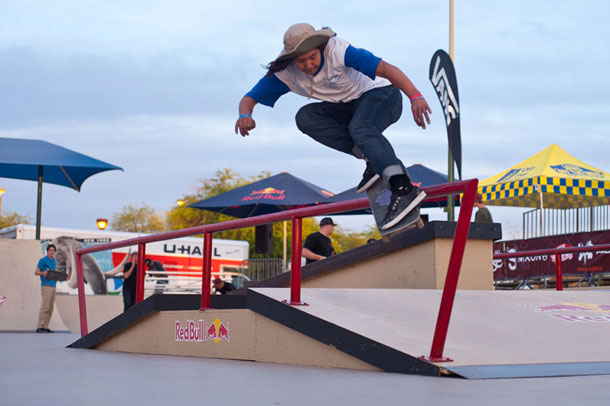 Famous for posting a selfie of him skating the triangle rail during practice Black Label’s, Frankie Villani, popped this massive back Smith from flat 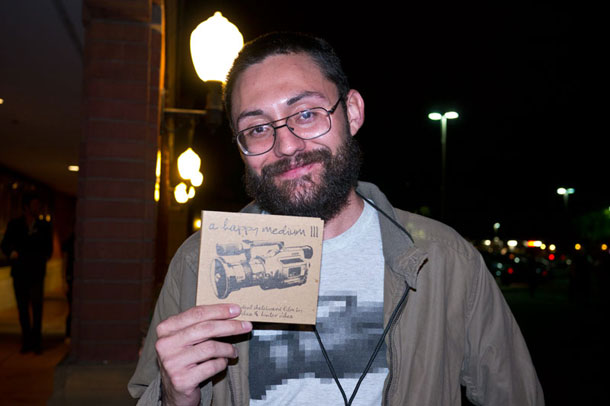 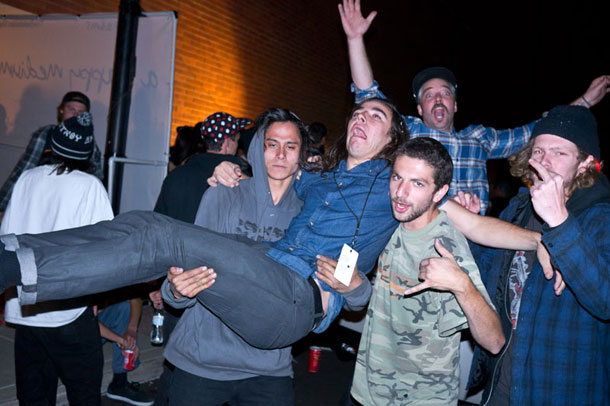 Ryan Reyes and the crew celebrate outside after the “A Happy Medium III” premiere. 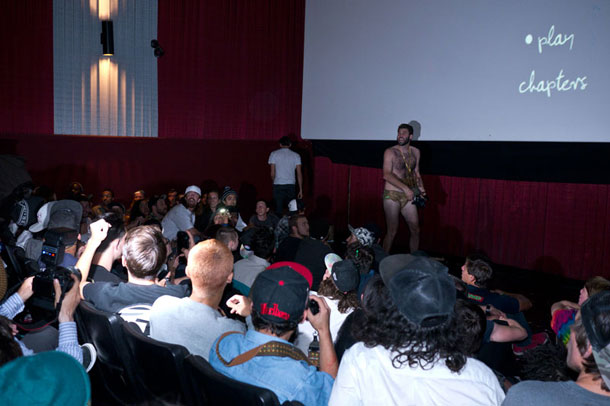 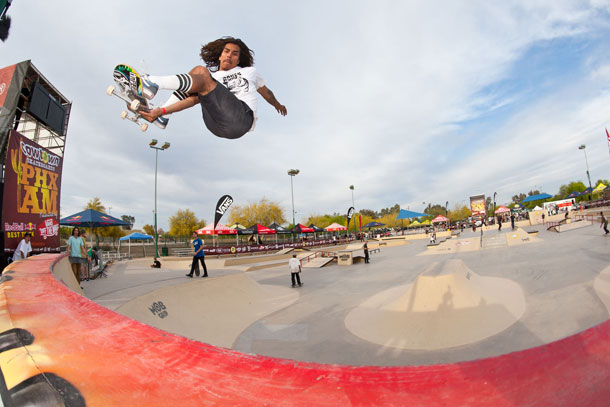 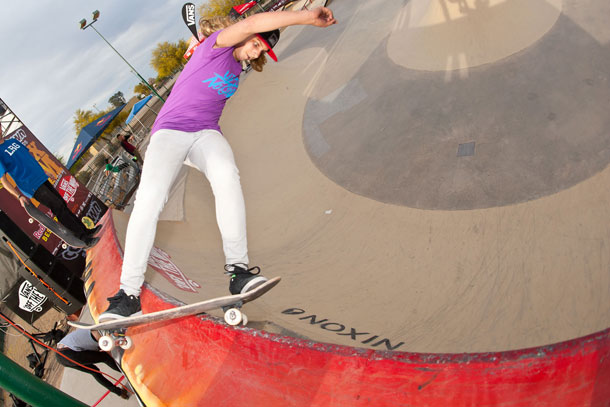 13-year-old Alana Smith was one of the youngest competitors and also the only girl. She had no problem hanging with the older dudes with moves like this hurricane in the deep end. 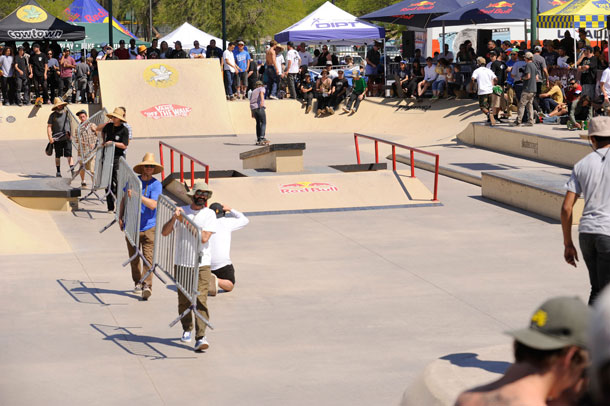 The Cowtown staff brings out the barrier fences to corner off the Red Bull best trick obstacle. 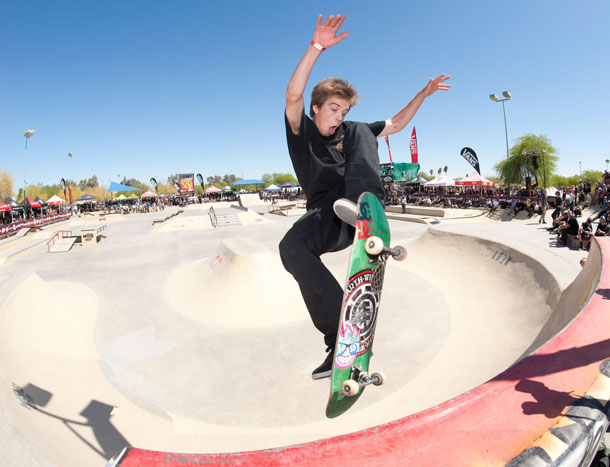 Chase is an all terrain ripper and it showed with moves on the hubbas, rails, hips, and this front blunt in the deepend. 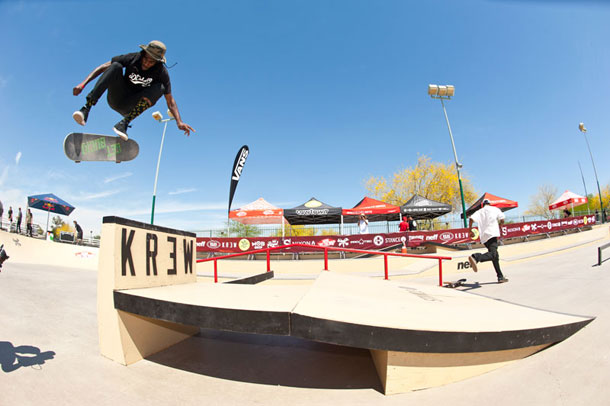 
David Loy was all over the course barging through heavy traffic and sometimes it ended like this. 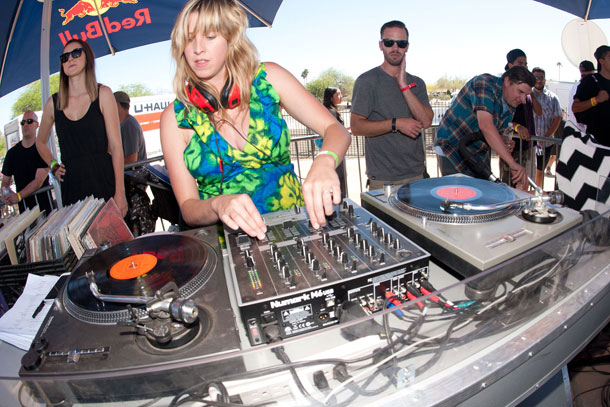 
Preston Harper was cruising around the course all weekend and here he slappies up and around on one of Desert Wests original ledges. 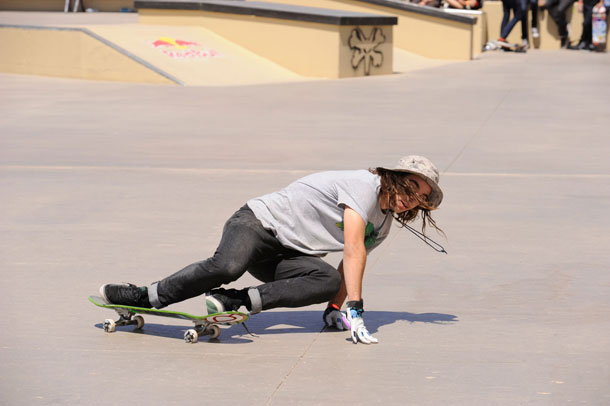 If you don’t care to win the contest you might as well put on a show of some sort.  Ryan Reyes found some of those downhill slide gloves and made use of the slippery dusty desert ground. 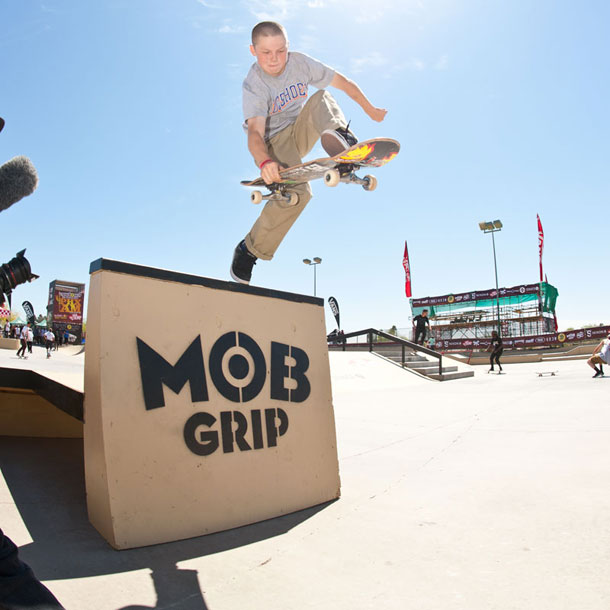 Tristian Funkhouser had a mix of the old and new and style to boot with this indy fast plant.


Tyson Bowerbank went straight to work on this feeble bigflip out for best trick.  After sticking a few sketchy ones he got one he liked and so did the judges. 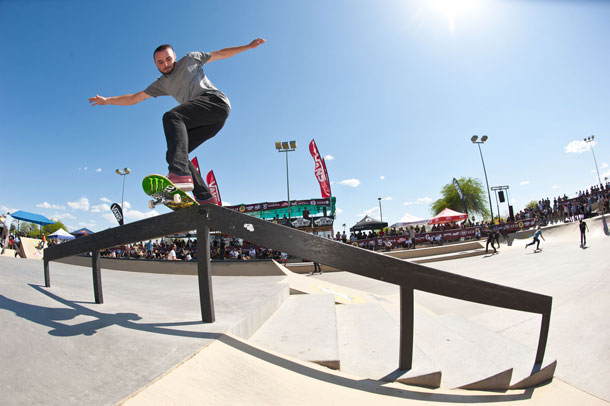 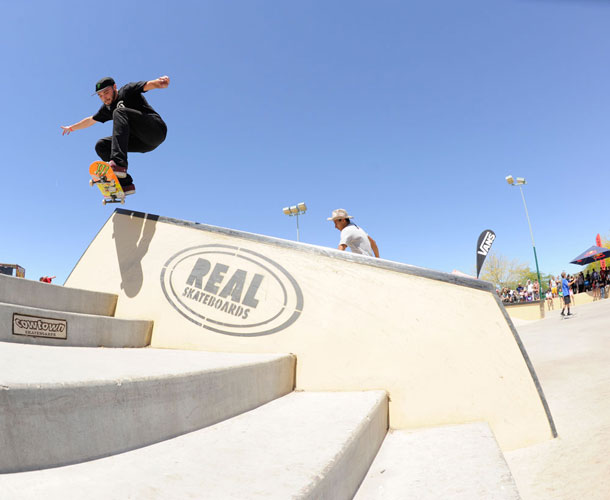 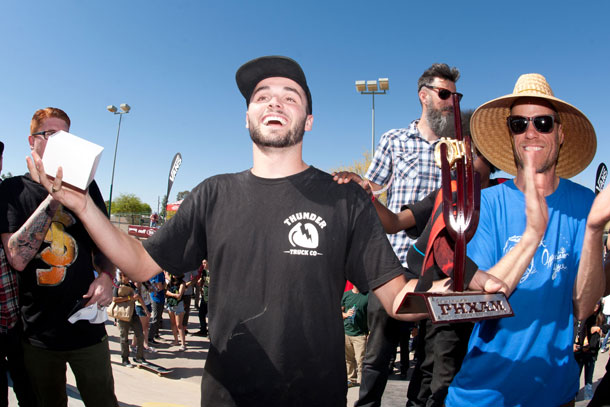