The Grindline crew just wrapped up construction on a new outdoor, concrete skatepark in Port Orchard, Washington, and it's got a little bit of everything: rails, hubbas, bowls, a washboard and even a full pipe. The park is epic and its surroundings aren't too shabby either. Hit it up if you're in the area, it's located at 2843 Lund Ave. in the South Kitsap Park. Here's some photos from the grand opening on June 21st. 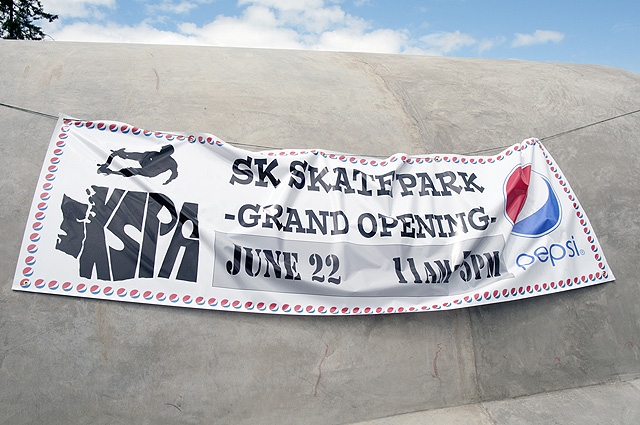 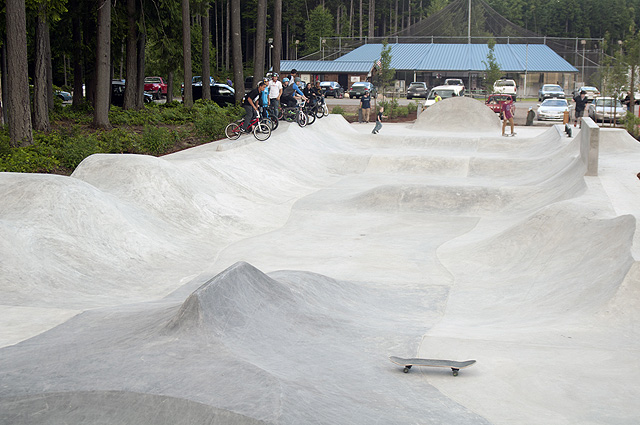 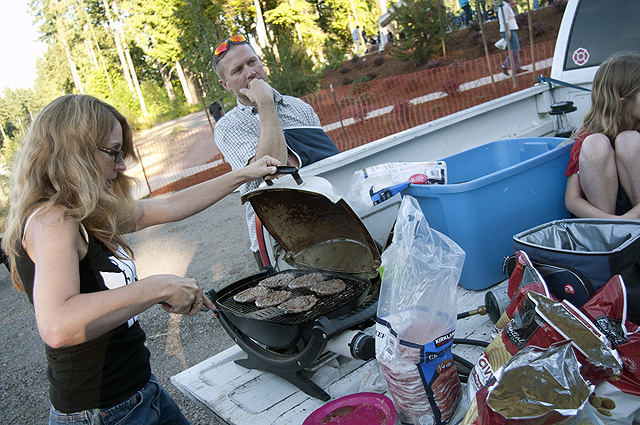 Yup, the BBQ was going all day. 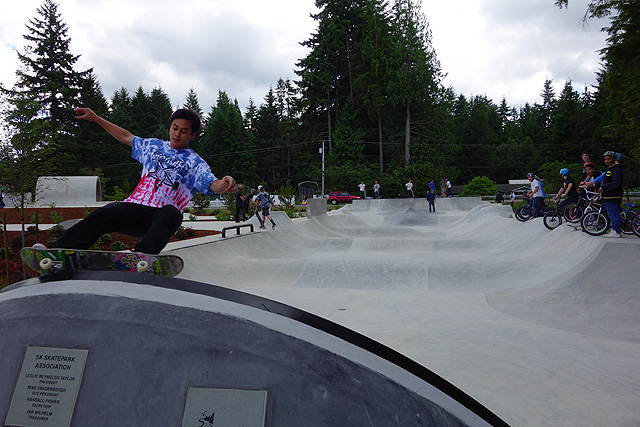 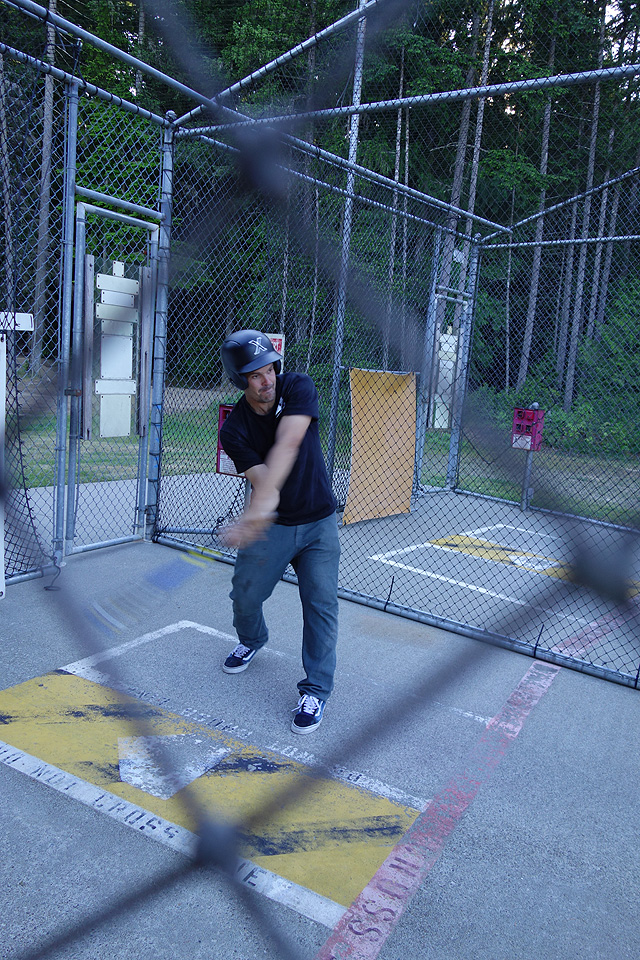 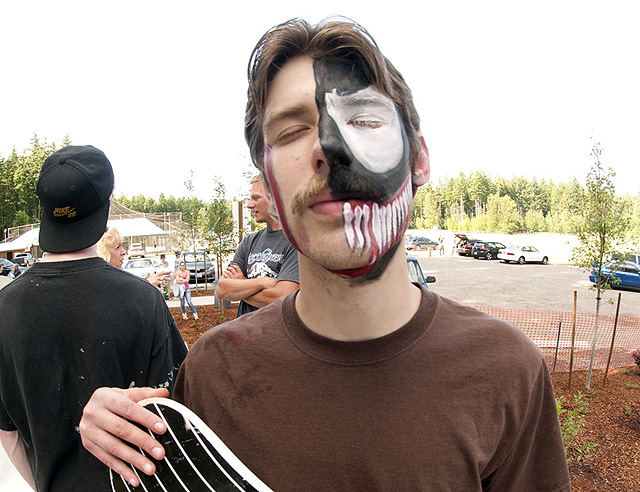 This bro was hyped to have a new park in town. 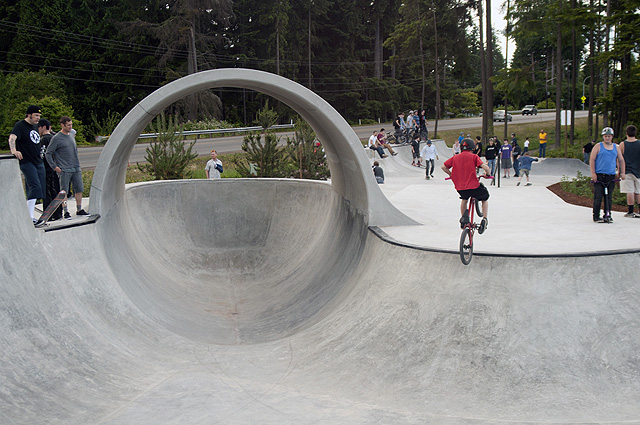 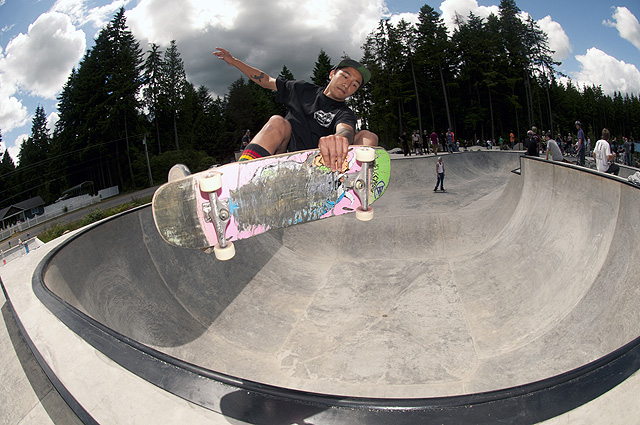 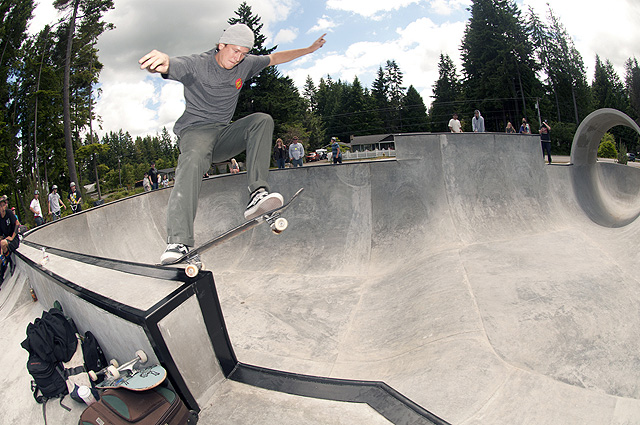 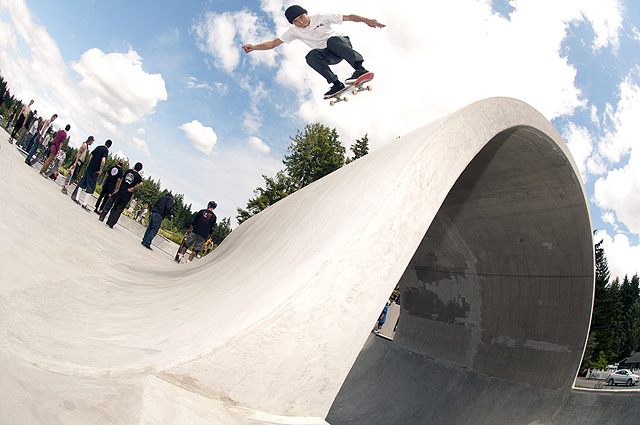 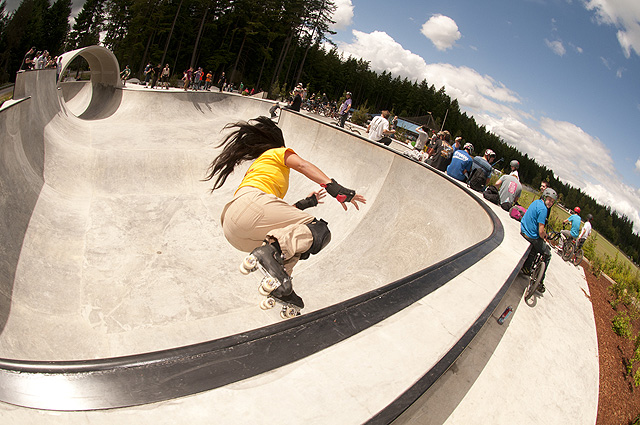 Looks like the city is letting anything with wheels in there. 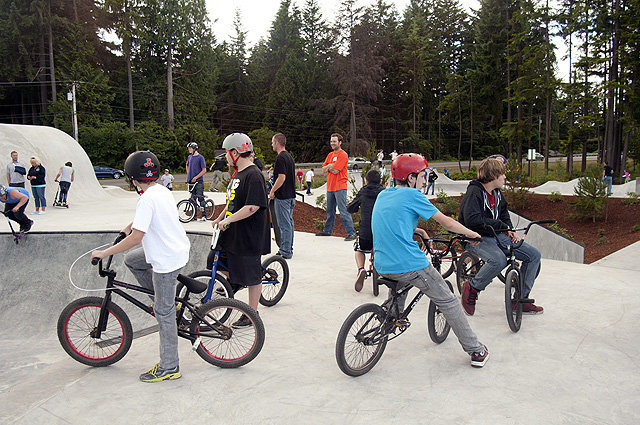 Sadly these blind two wheelers were the majority. 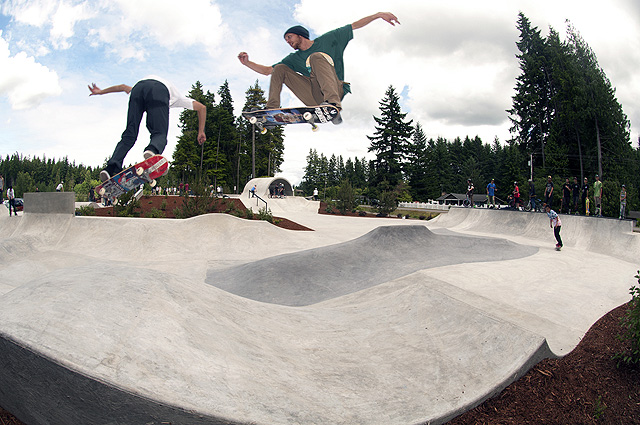 Doubles action from Marius and Tyler. 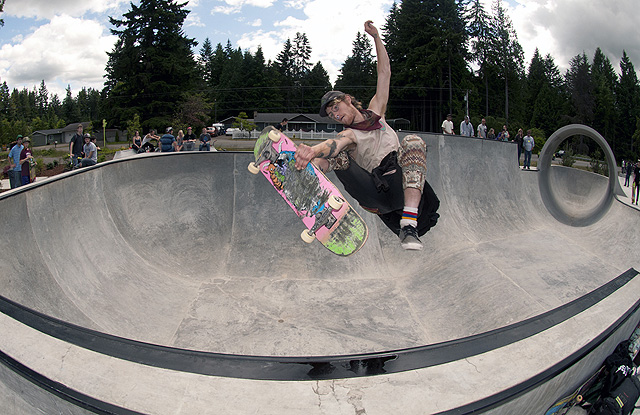 Nolan Johnson was there throwin' slob plants around. 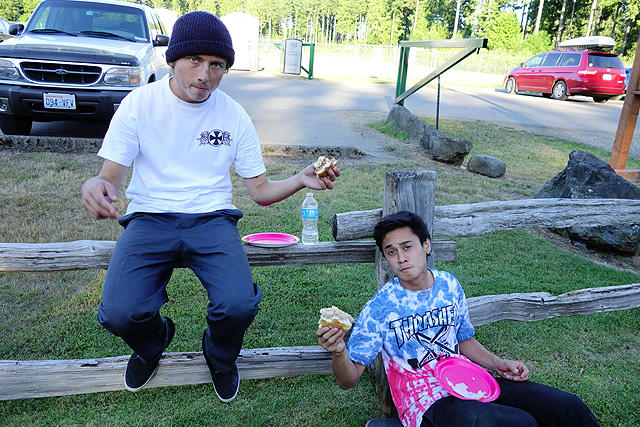 Marius and Jimmy gettin' their grub on. 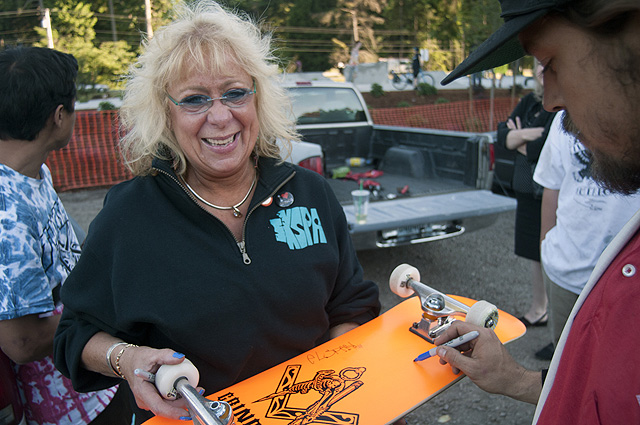 Thanks to Leslie for the accommodations. 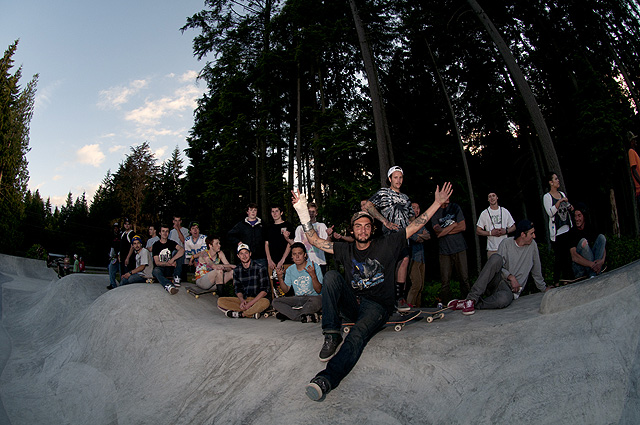 From Silent Mike and his crew, that's a wrap!