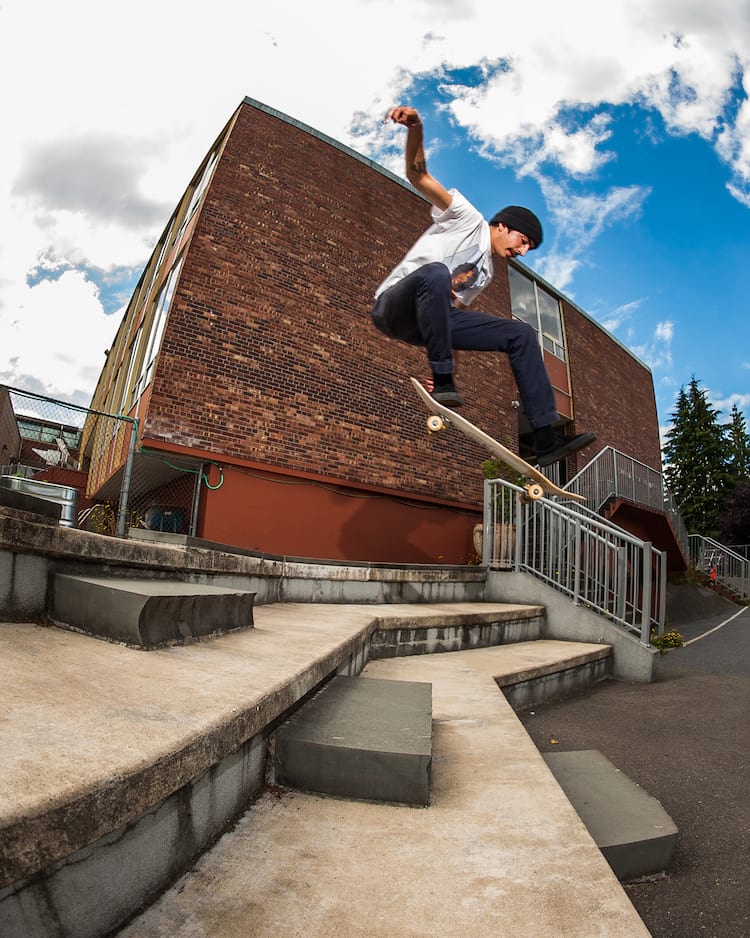 Sean Motaghedi, manager of the late North End skateshop and a cornerstone of the Seattle skate scene, died on July 11th. He was 31. According to his family, the cause was suicide, the end of a long struggle with depression. Tony Croghan, who launched North End as a companion to 35th North—central Seattle’s longest standing core shop—credits Sean with helping to build a thriving and cohesive skate scene that wouldn’t have otherwise existed in Seattle’s north side. The idea for North End emerged from the energy around a local video Beware of Sasquatch, which included one of Cory Kennedy’s first major parts, and in which Sean was featured heavily. “When I got to know Sean it was just one of those things. It was obvious,” Croghan remembers. “It felt as if there was no option but to make sure he was part of the shop. So when opening a new store, he was my first choice to help build that community.” His longtime friend Shane Auckland said it best, “He was the coolest guy, but he never cool guyed anyone.” —Tobias Coughlin-Bogue

After North End closed, Sean moved on to Ken’s Market, a popular local grocery in Seattle’s historic Ballard neighborhood. Serendipitously, he ended up alongside two skaters—Corey Greengage and 35th North teamrider Chris Jameson—who, like everyone Sean came into contact with, quickly became two of his best friends. Their group chat was frequently the first text each member of the trio sent in the morning. It was hard not to be friends with Sean, Jameson remembers. “He was just easy to be around, all the time. Always with the homies and always bringing the good vibes, Sean was a contagious person. He brought a lot of people together.” 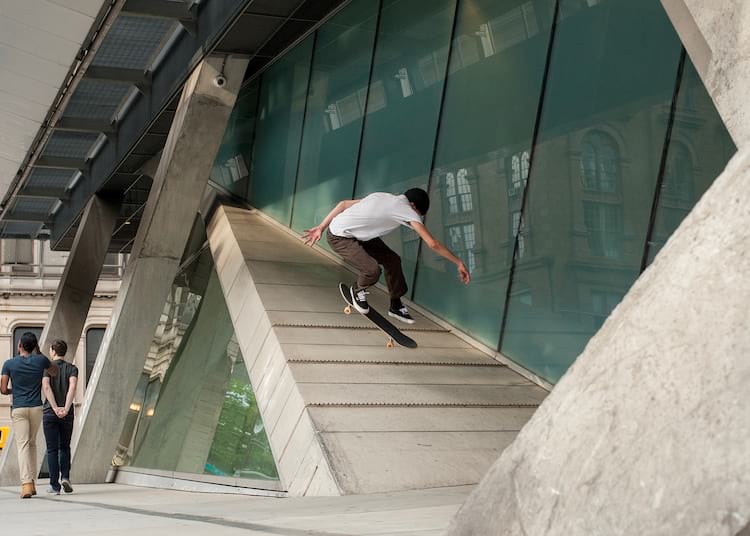 Indeed, at his memorial, at his burial and in a seemingly endless stream of Instagram tributes, a theme emerged: Sean made everyone feel like they were a part of this thing. He greeted everyone who set foot in North End with genuine enthusiasm, and was unceasingly generous with his time. “It’s not that Sean was this incredible skater which made him so important to our scene,” Croghan remembers. “It’s that he treated everyone with respect and never let anyone feel like they didn't belong. He made our skate scene stronger as a community.” An inveterate skate nerd, he could talk videos for hours, but he could just as easily chat with a kid who had never set foot in a real skateshop before. Some of Seattle’s best skaters got their first board, and probably their first glimpse of what skateboarding was really about from Sean. Unsurprisingly, he was liked by just about everyone he met. The number of people (and pros!) who have contributed some flick to the @kickflipsforsmotag account certainly testifies to that. 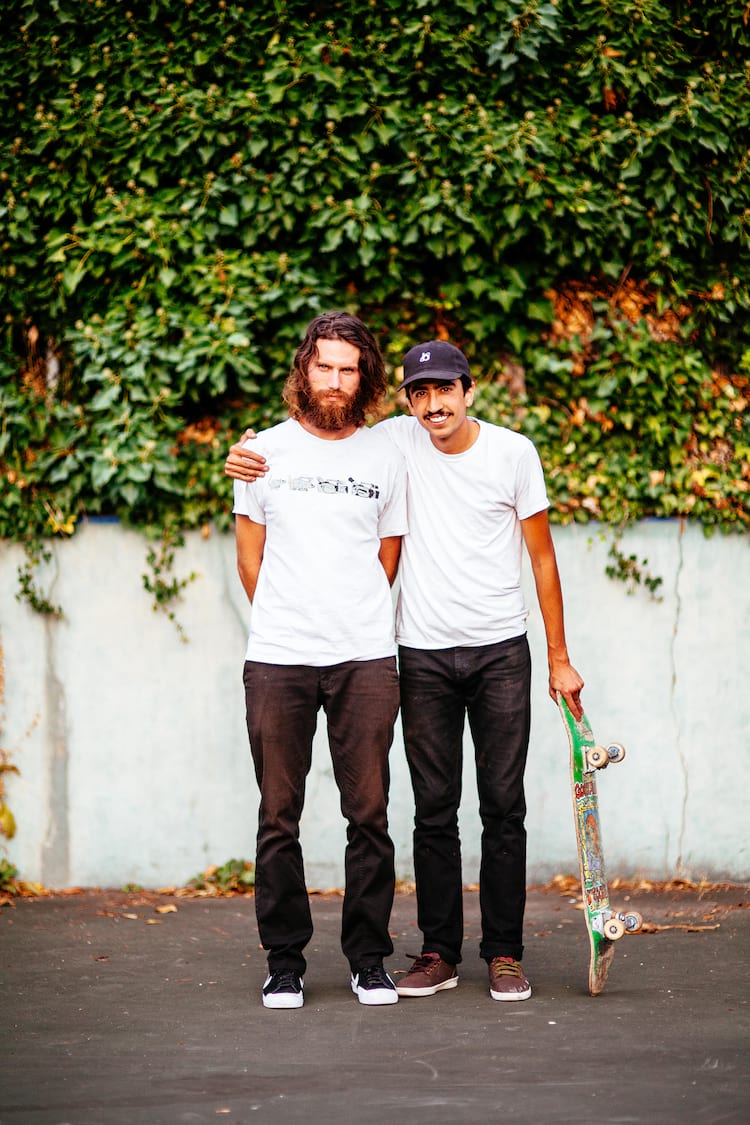 That, perhaps, is the silver lining that those of us who knew him and are mourning his loss can take from this, as well as those of us reading who didn’t. We shouldn’t overlook the very important lesson to be learned from his death—depression is a real and serious disease, and we need to do more to reduce the stigma and make people feel comfortable talking about it—but there’s so much to be learned from Sean’s life. One of the best and worst things about skateboarding is that it’s a bit of a secret society. The downside is that its exclusivity can turn off a lot of people who might really benefit from membership, but the upside is that membership means you’re part of a family that spans the entire globe. What was special about Sean is that he made everyone feel like a part of that family. As his widow Ariel put it, skateboarding was his “chosen family.” 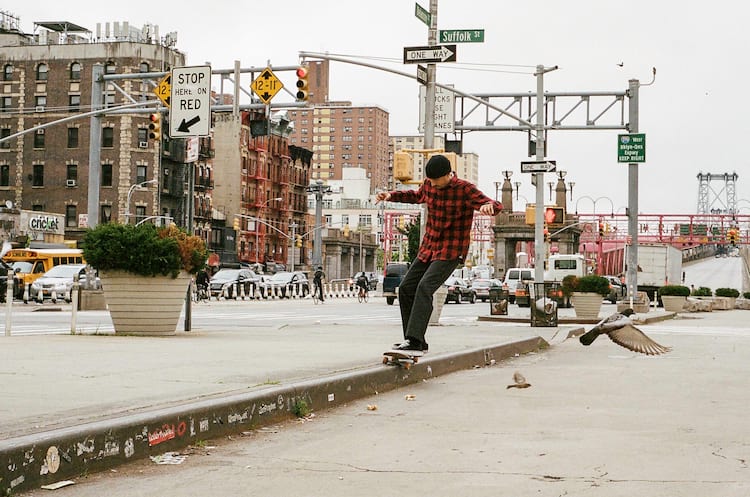 When they got married—a day she and Sean cherished for the way it blended their blood families with that chosen family—she remembers that a friend joked, “I hope you know that you married, like, 50 dudes at the same time.” He was only partly joking though: the Seattle skate community helped raise over $23,000 to help her cover expenses related to his death. “I definitely feel that I’ve been brought into that family and I don’t even skate,” she said. “I’m really grateful for it.” 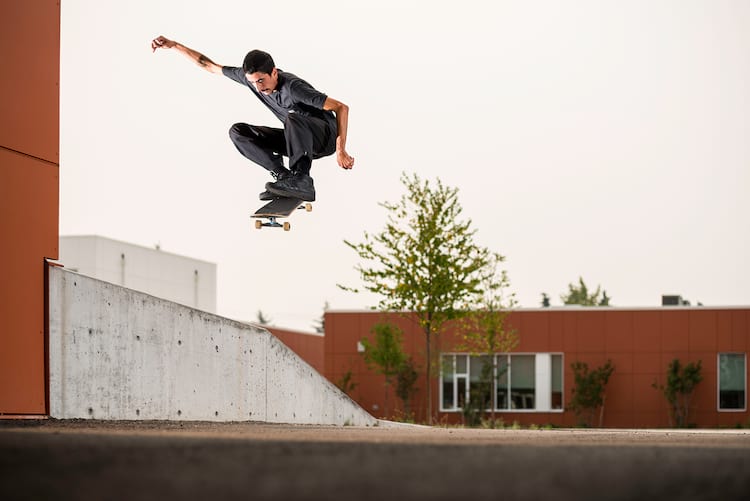 That’s all to say that Sean’s passing brought out the best in us, just as he exemplified the best qualities we can have as skateboarders while he lived. He was not clannish or cliquey. He wasn't negative, at least not outwardly, and never had a bad word to say about anyone. However, he also managed to have a wickedly sharp, sarcastic sense of humor. It can be really hard, especially when someone dies prematurely, to find any sense in it. Most of the time I spent with Sean was while he was filming my best friend Peter, who also died too soon. Most of the reason I kept skating after losing all my tricks to undiagnosed, untreated type 1 diabetes, is because of those filming missions. The fact that they’re both gone has been, on a personal level, really difficult to come to terms with. 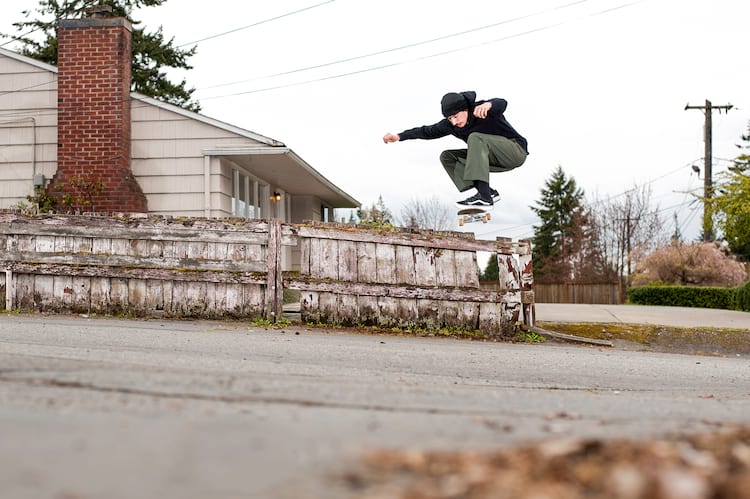 But the sense I can find in this is that Sean lived a really inspiring life in the 31 years he was alive. He was the type of person who could make you fall in love with skateboarding all over again. He loved skateboarding more than almost anyone I’ve ever met, besides maybe Peter. And his life stands as a very timely reminder that, whether you’re in the Olympics or just learning to ollie, we’re all just skateboarders, and that’s a damn good thing to be. Sean was, in the words of his friend Chris, “a damn good skateboarder, a damn good person and a damn good friend,” and we could all stand to be more like that. We love you, Sean, and we’ll miss you terribly. 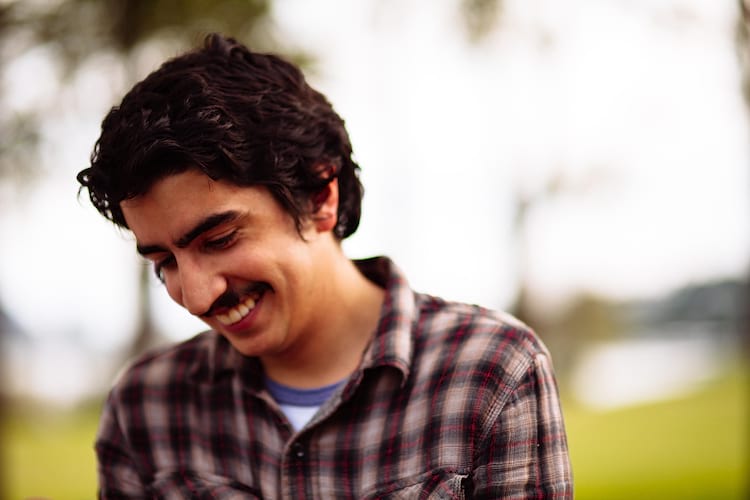 For more information on depression in the skate community, check out the Ben Raemers Foundation, as well as John Rattray’s #whysosadmission. And, as Chris urged in our last text, “Check in on your buds and tell them you love them.”
© 1981–2022 High Speed Productions, Inc.