Burger Records took over Mosswood park in Oakland, CA, for their annual Boogaloo. The line-up was stacked, the sun was out and good times were had. Check out some photos here. 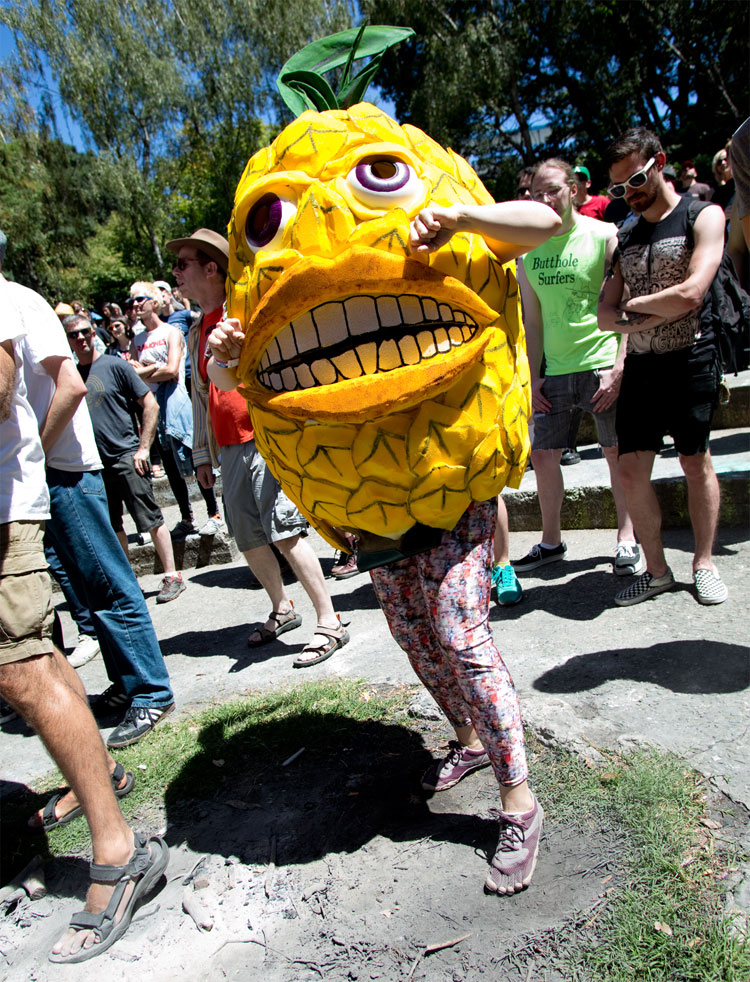 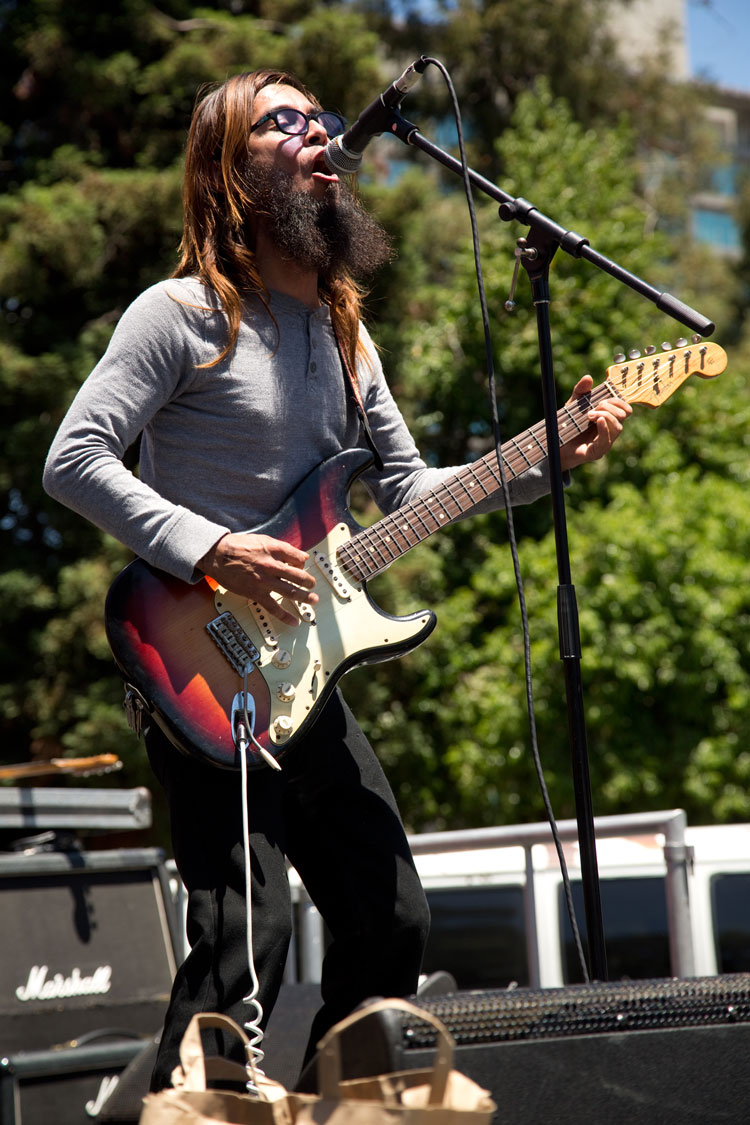 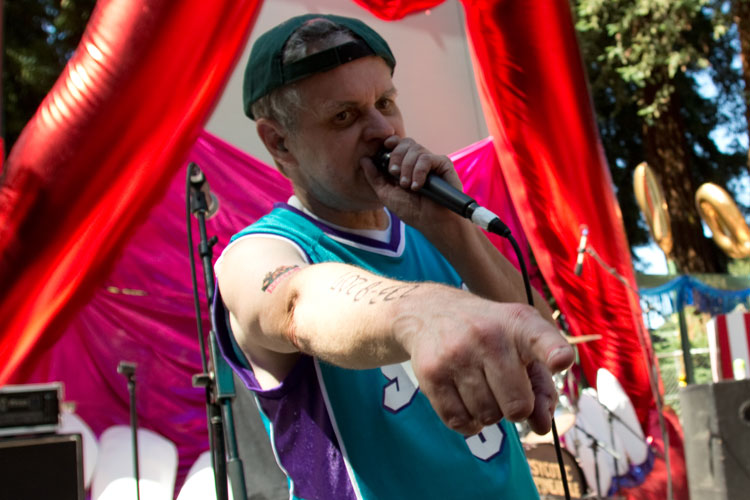 Metal Mike of the Angry Samoans 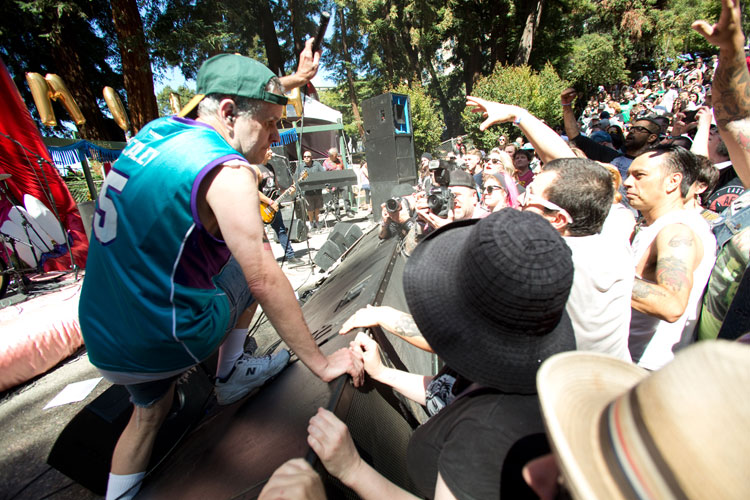 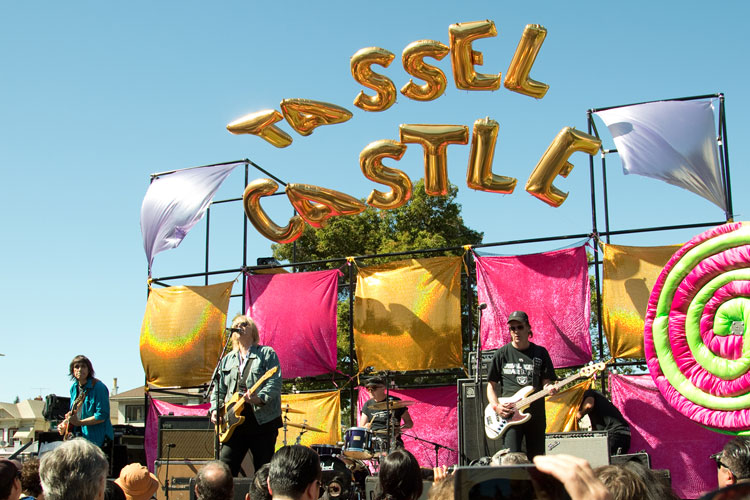 The Real Kids on the Tassel Castle stage 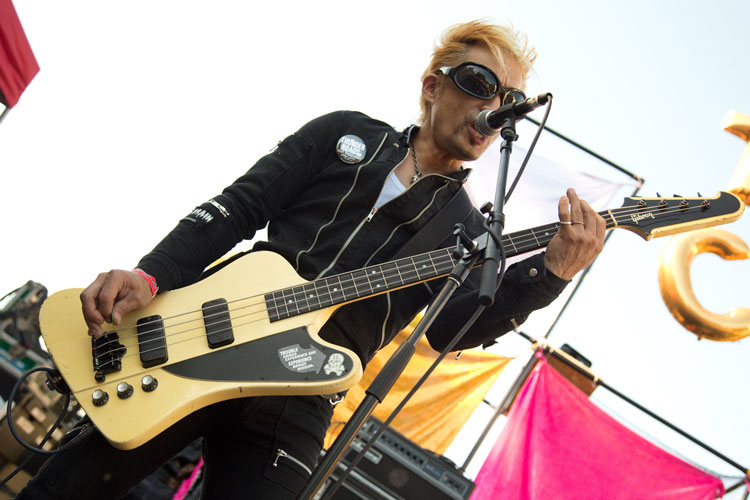 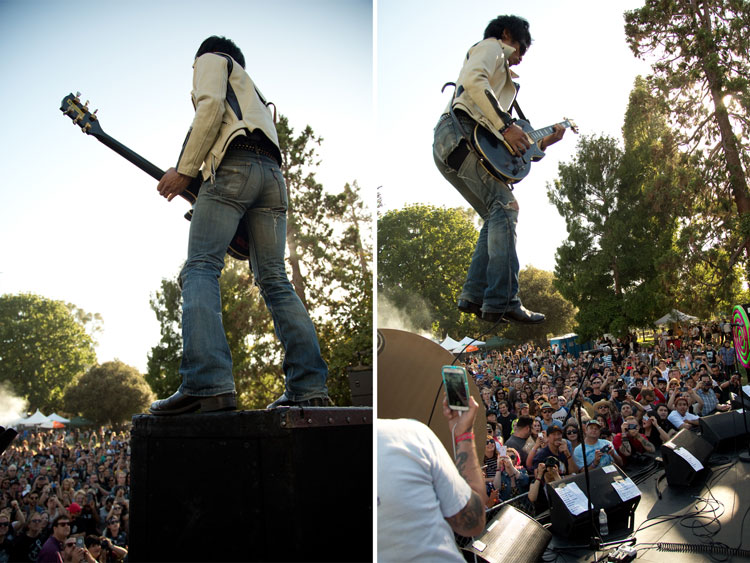 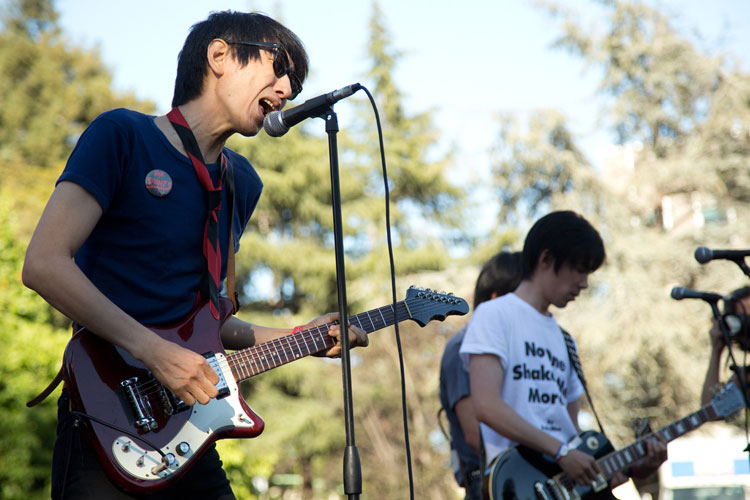 Then they brought out Fink and played a Teengenerate set 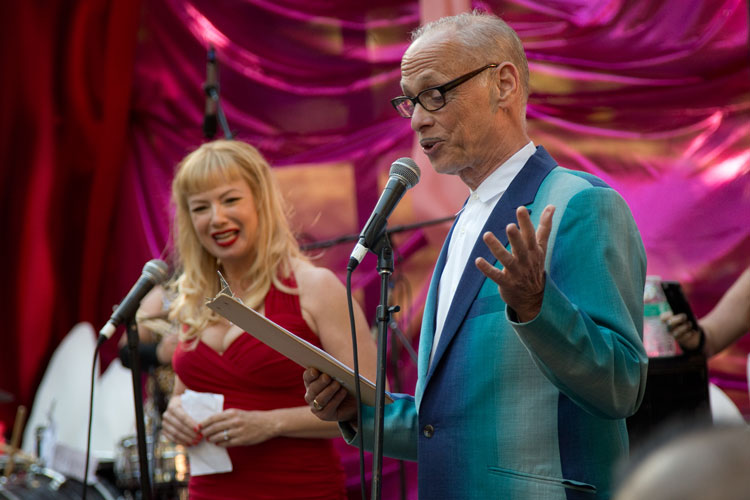 Traci Lords and John Waters. He introduced the bands which is fitting as he is a self-proclaimed old filthy punk 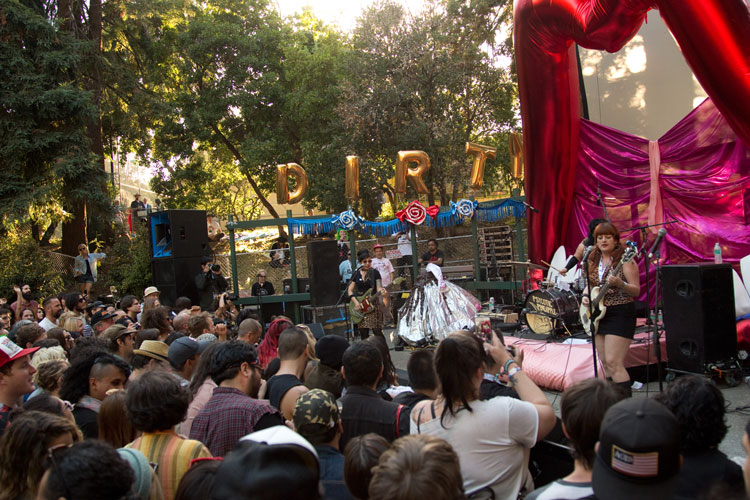 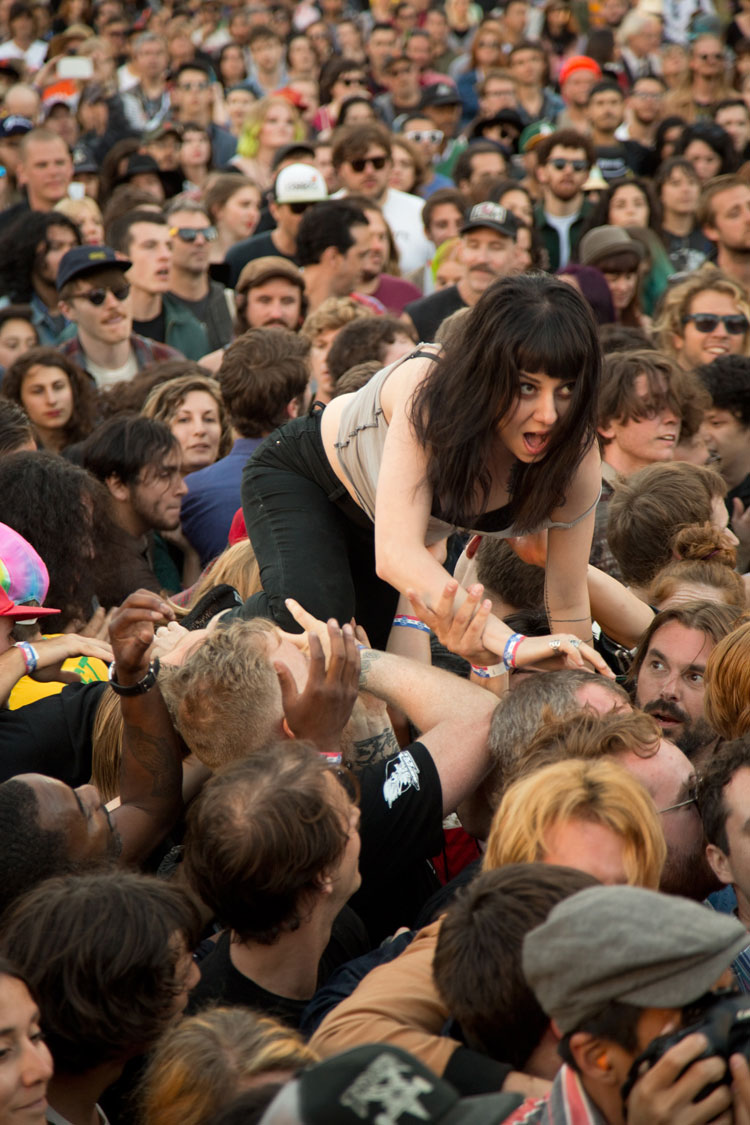 When it's too packed to get to the front, crawl across people's heads 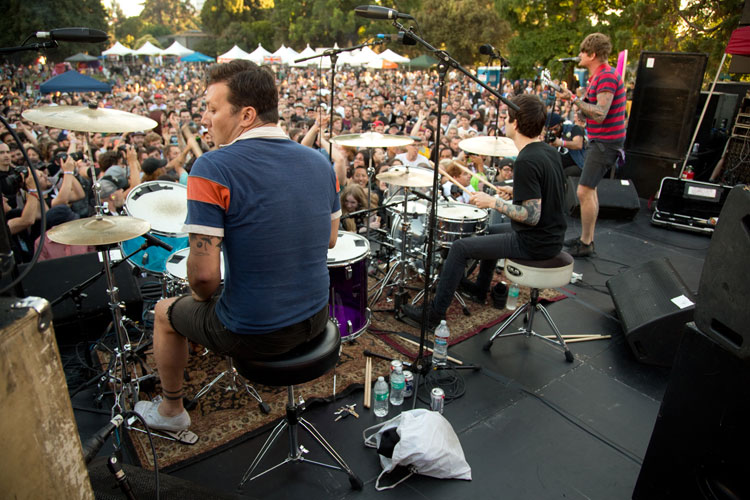 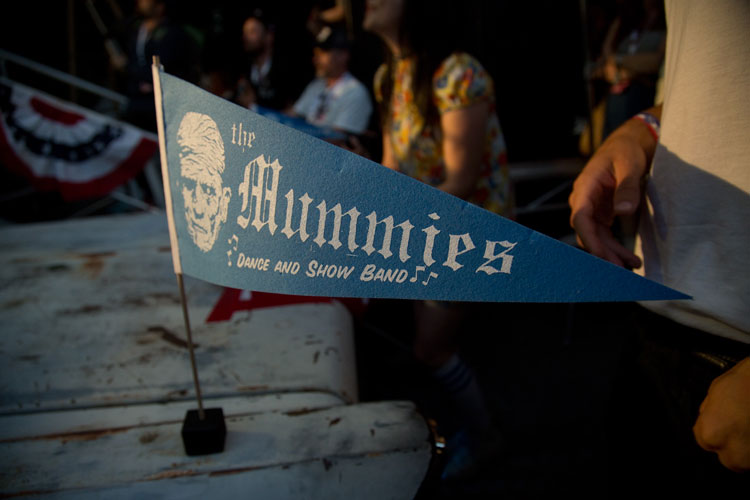 Next up the dance and show band 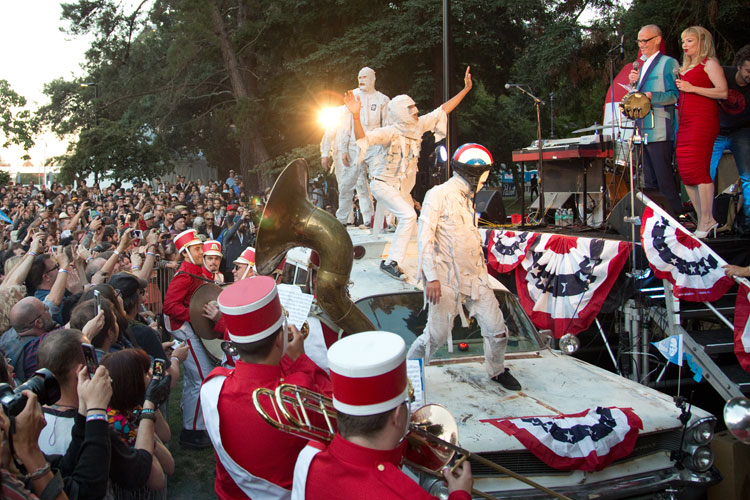 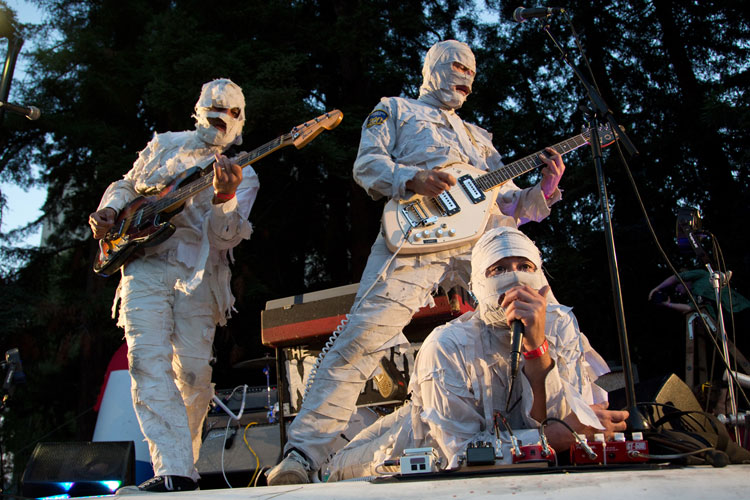 Then followed it up with an epic set 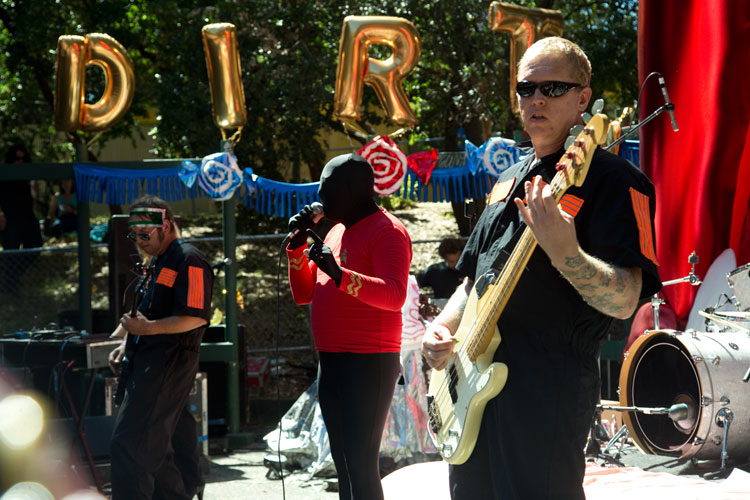 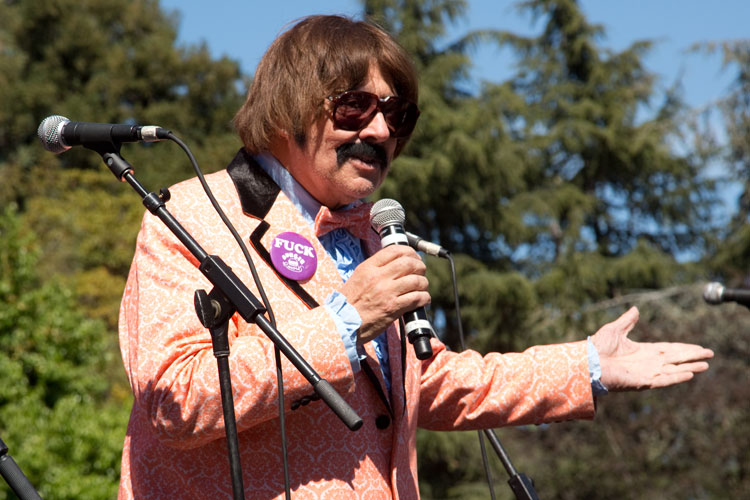 Tony Clifton got on the mic and made everyone really uncomfortable. For some reason he didn't make another appearance 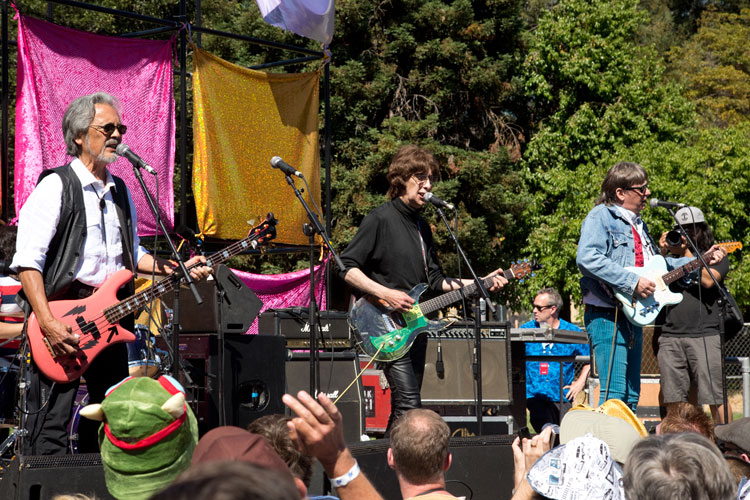 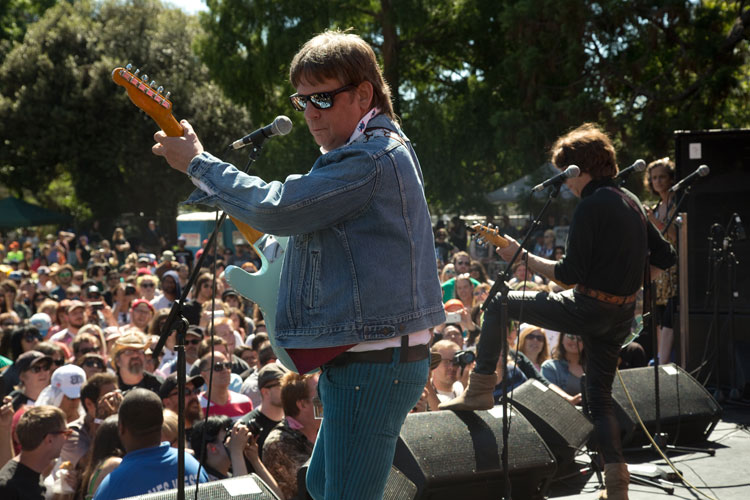 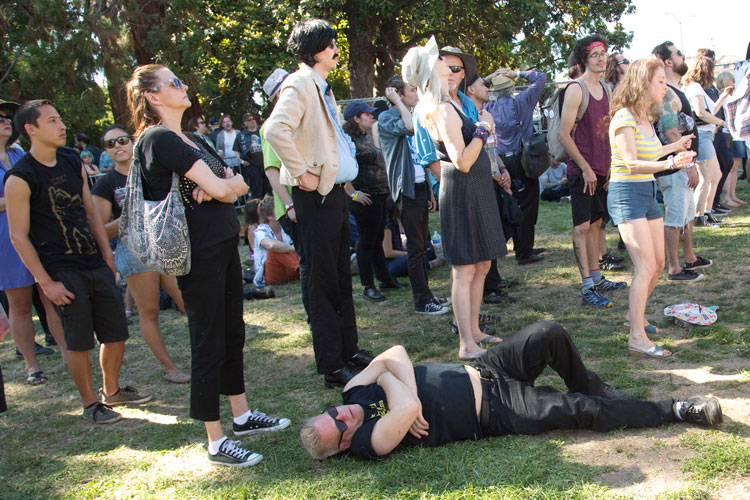 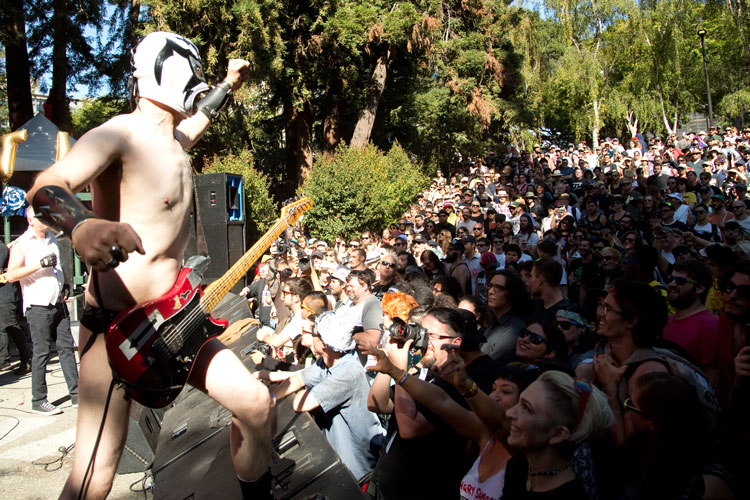 The Dwarves ripped it up on the Dirty Mouth stage 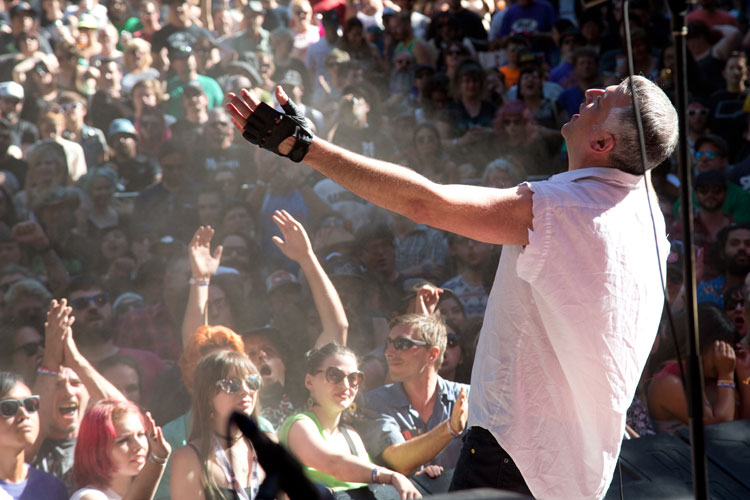 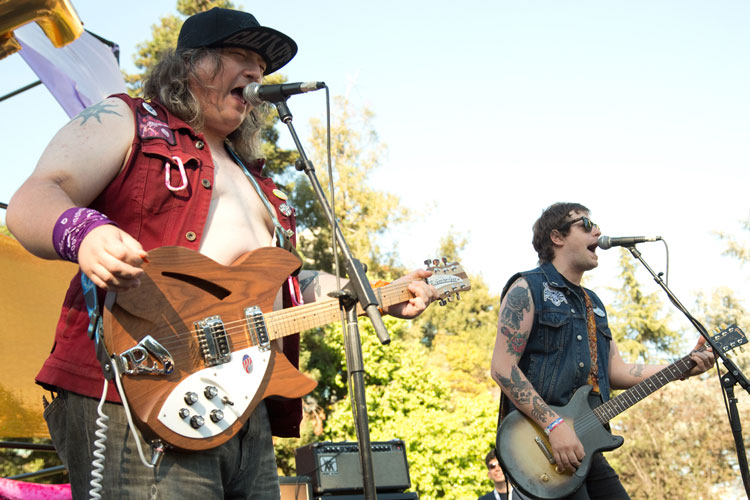 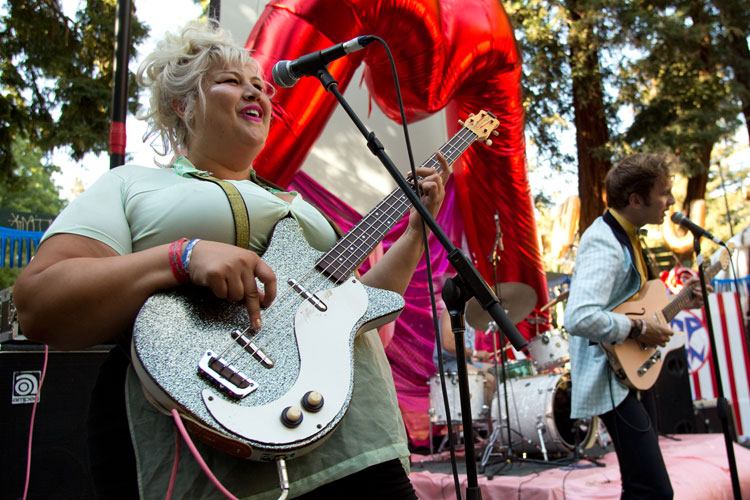 SOTY party alumni, Shannon and the Clams killed it 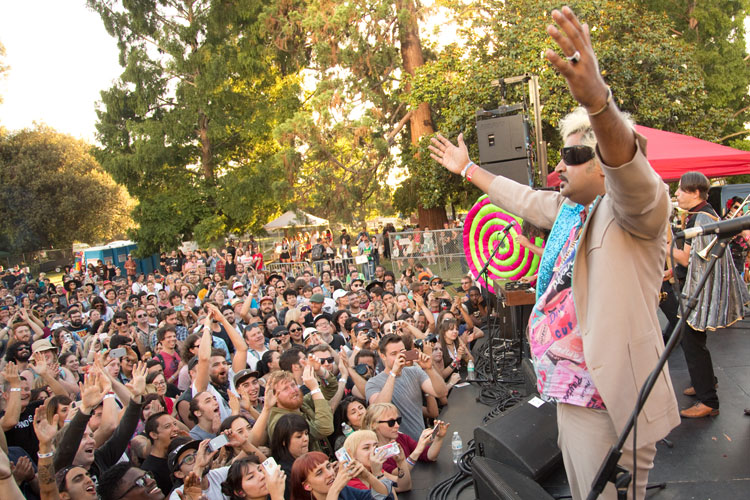 King Kahn and the Shrines 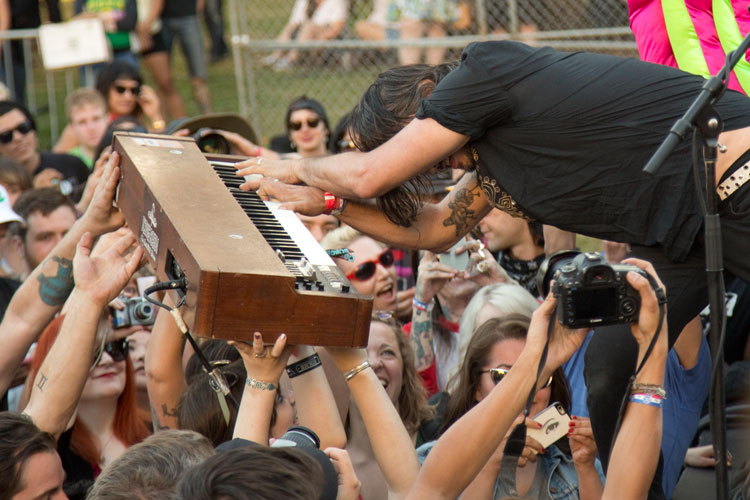 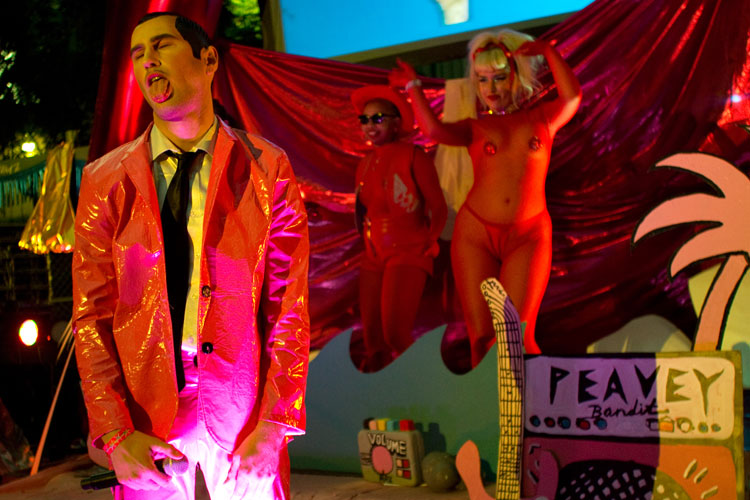