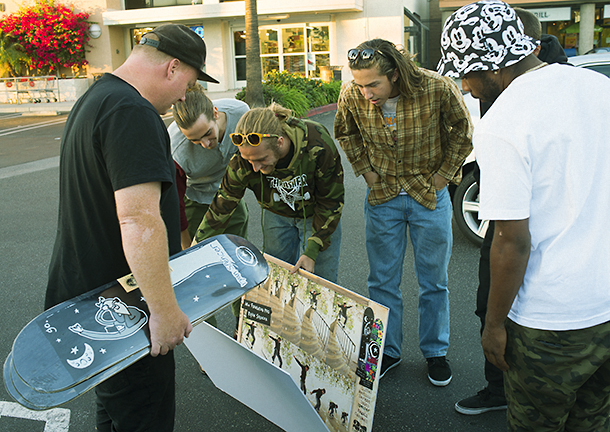 Checking the goods in the parking lot. 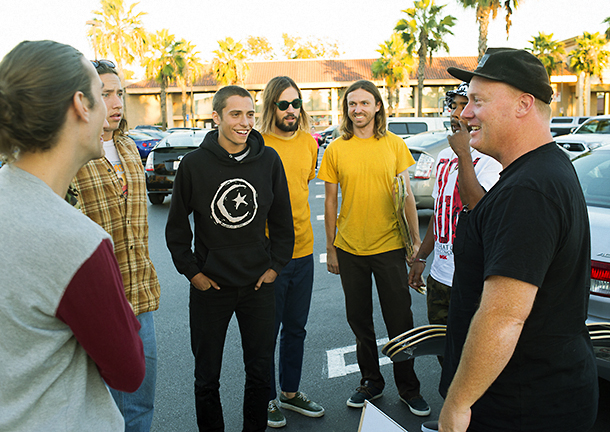 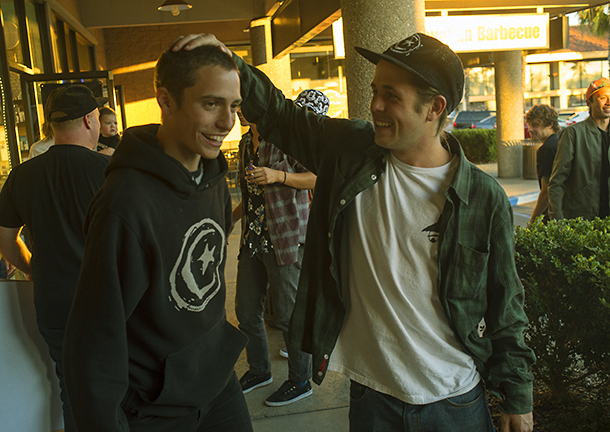 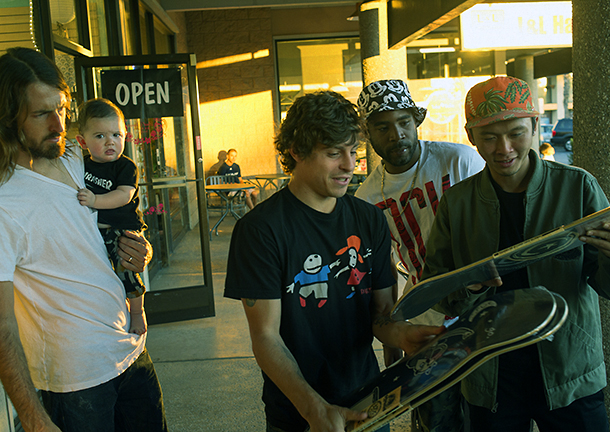 Everybody was diggin' the new graphics. Well, Jackson had some reservations. 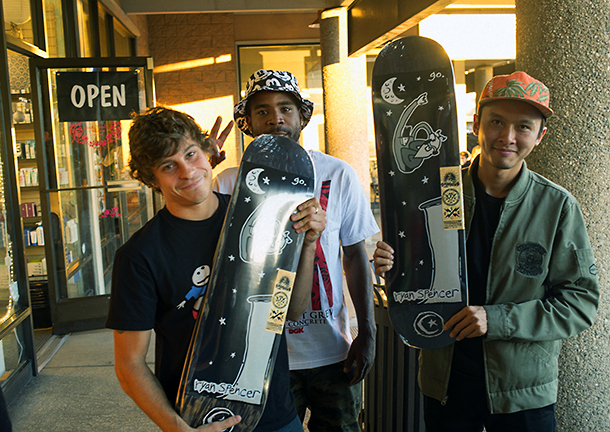 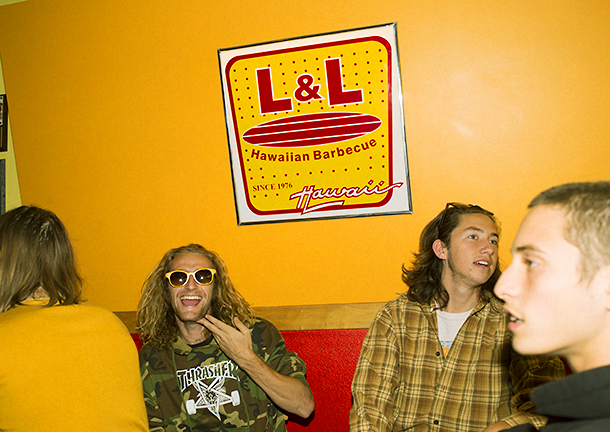 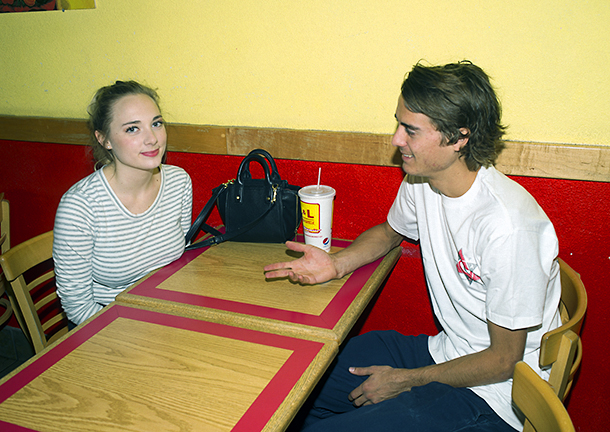 'Chicken or fish? It's not that hard, babe!' 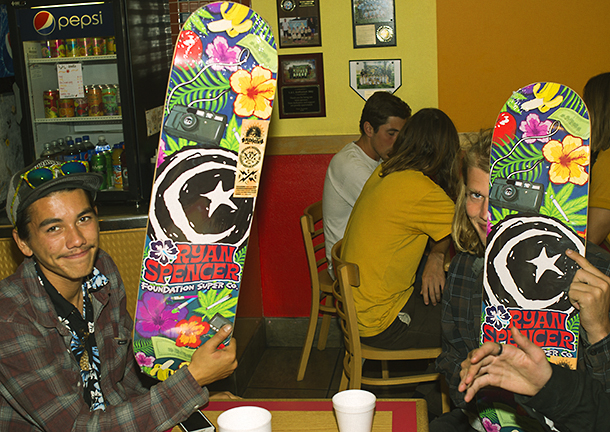 Backin' it. For days. 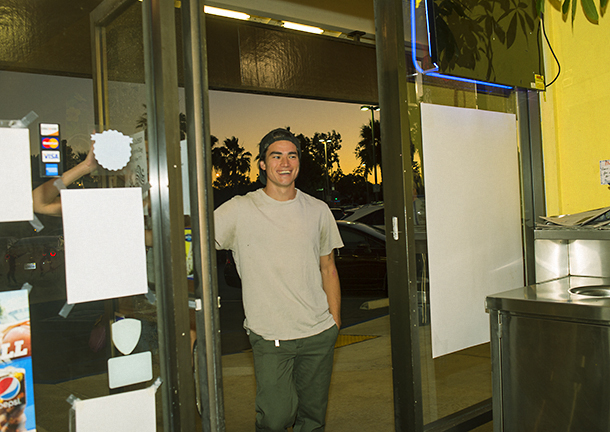 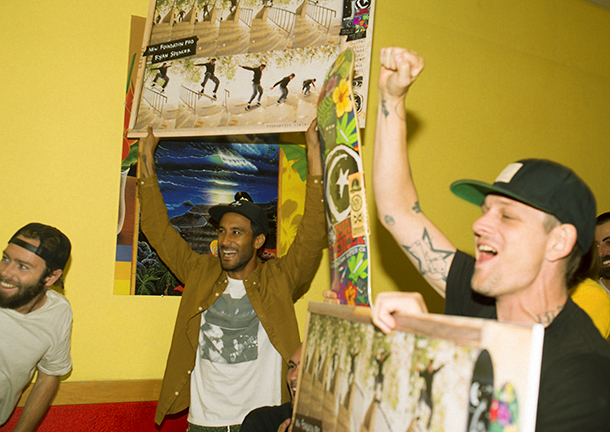 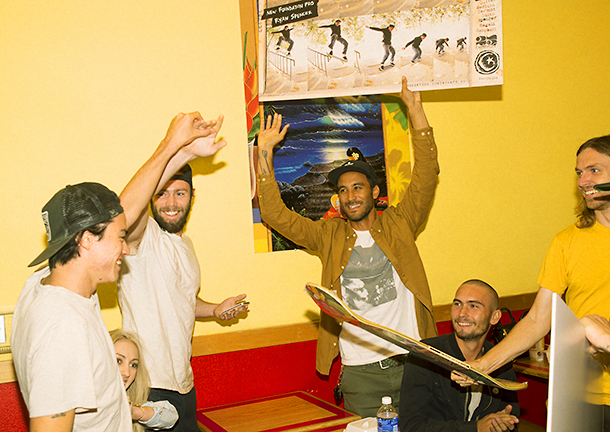 He got spooked at first, but Ryan got with the program pretty quickly. 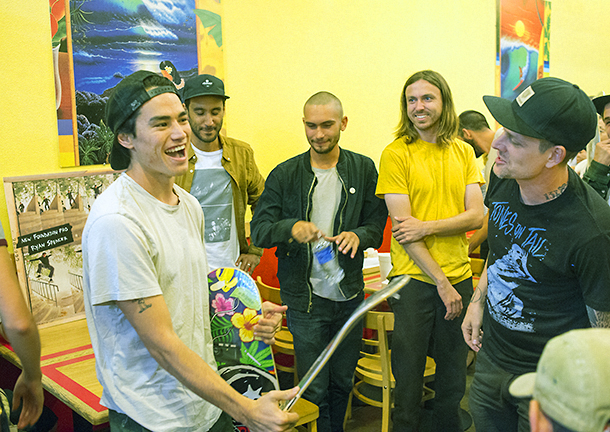 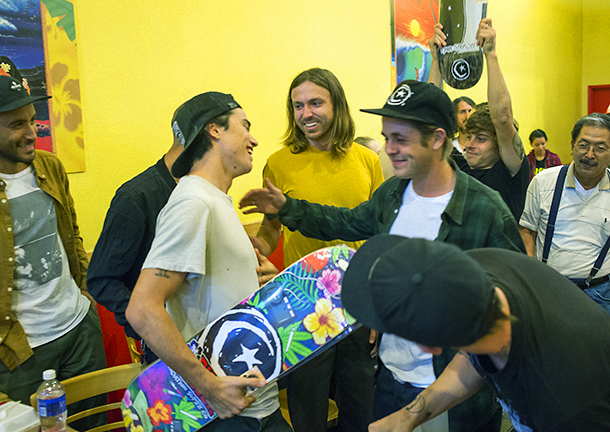 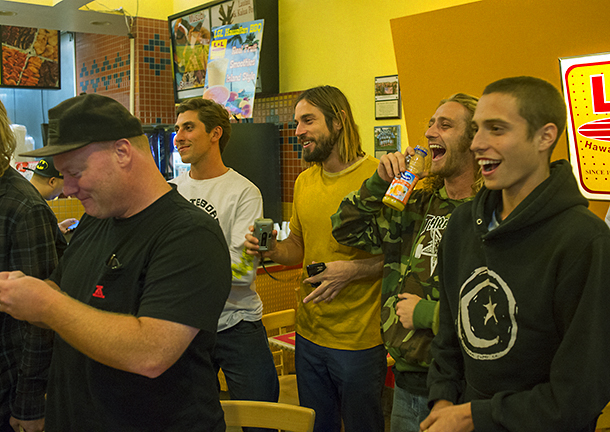 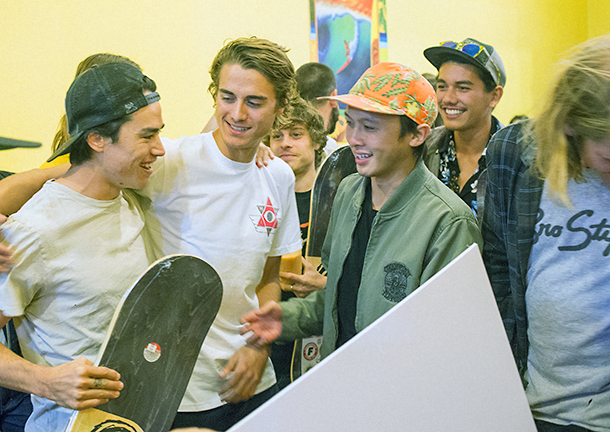 Don goes in for some. 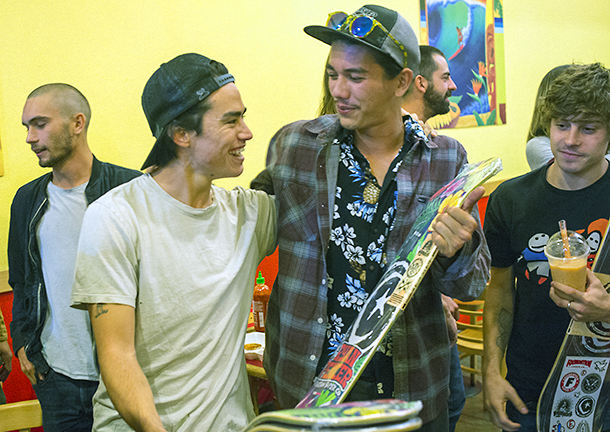 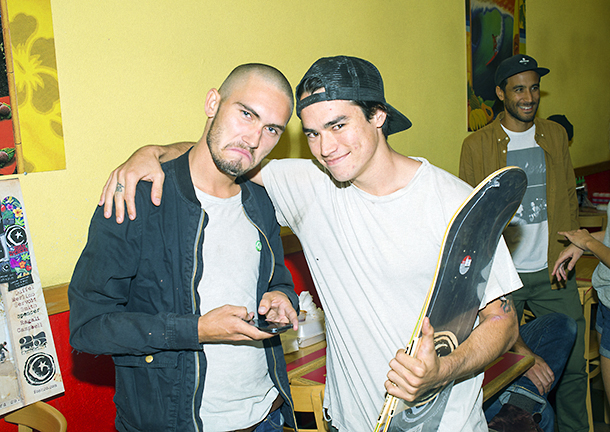 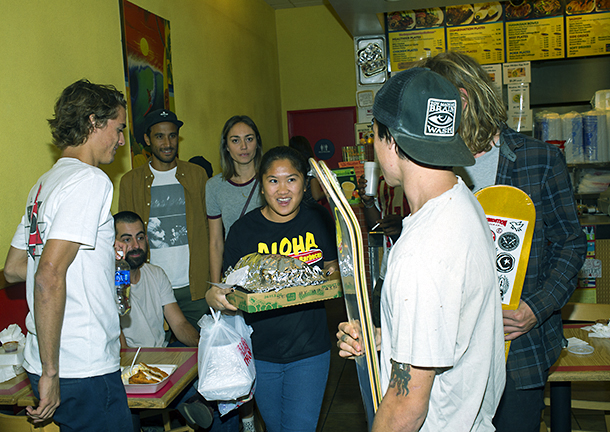 Extra helpings for the new pro. 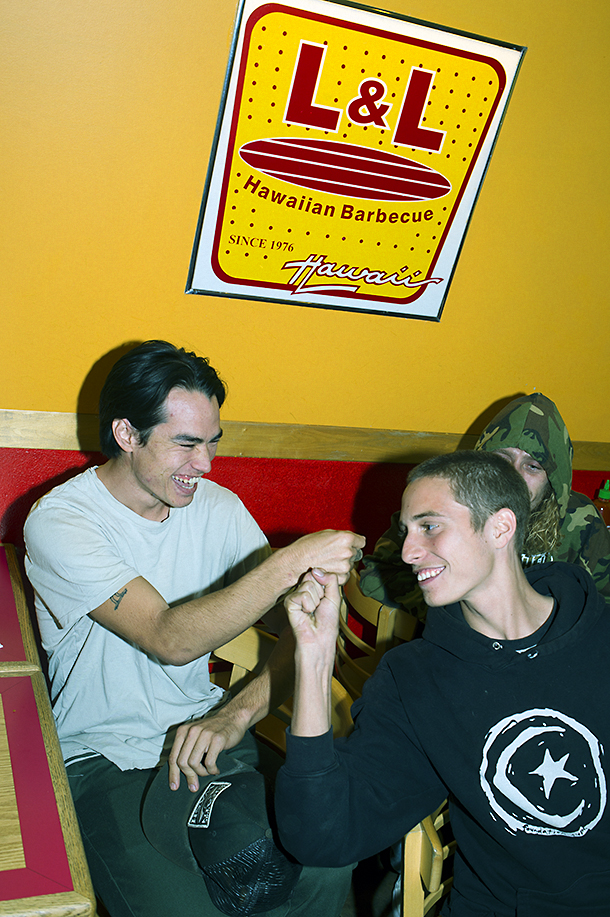 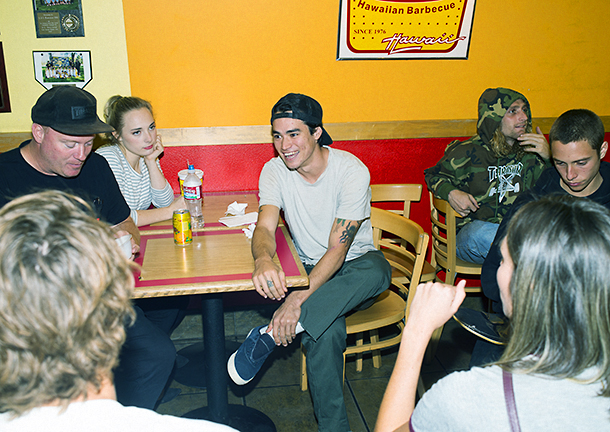 Recounting the surprise. Got his ass! 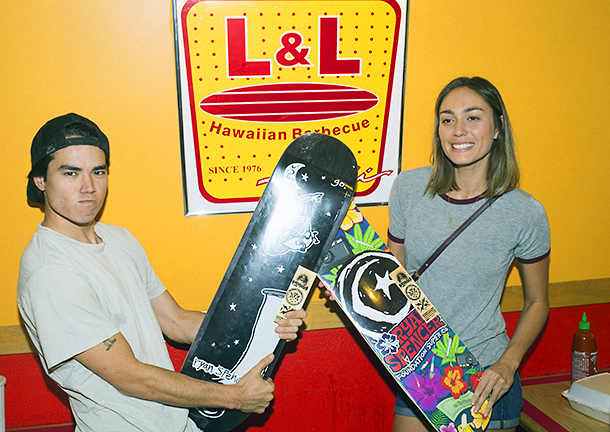 Pose down with the missus. I like those flowers. 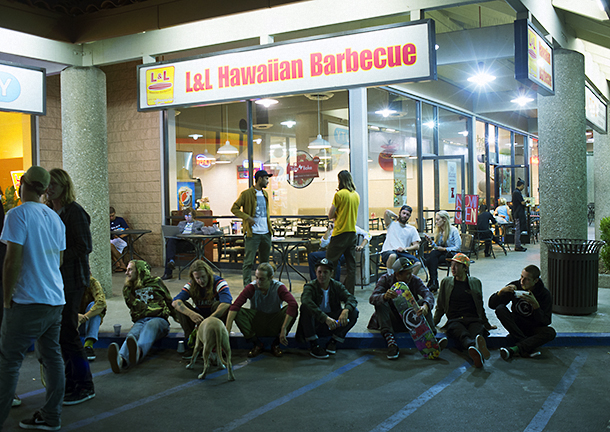 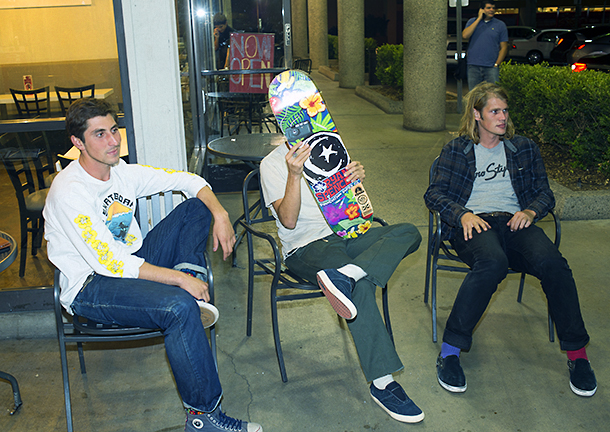 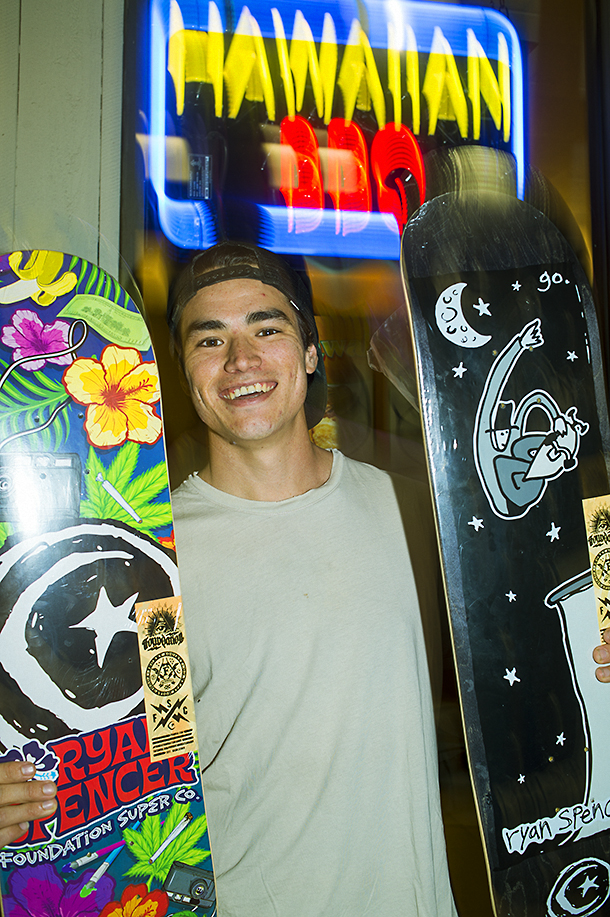 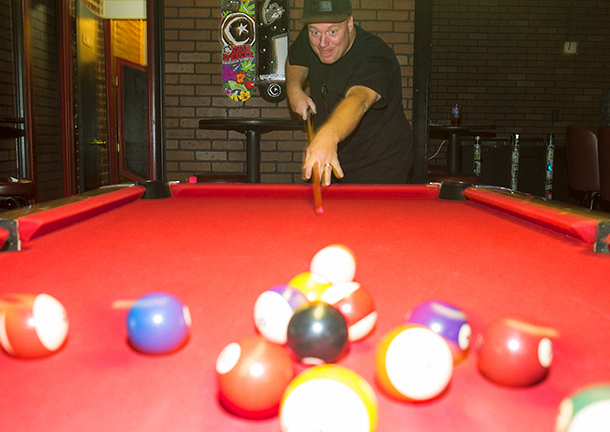 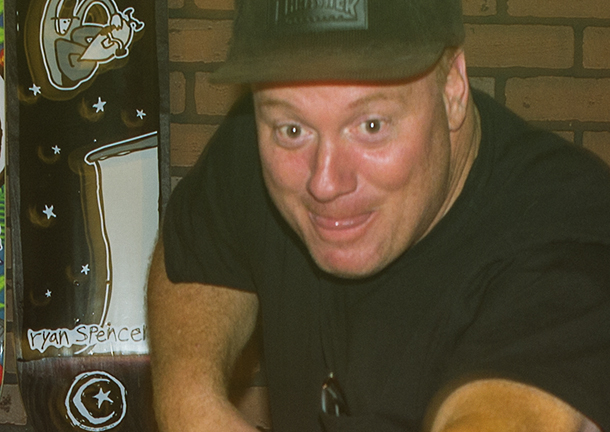 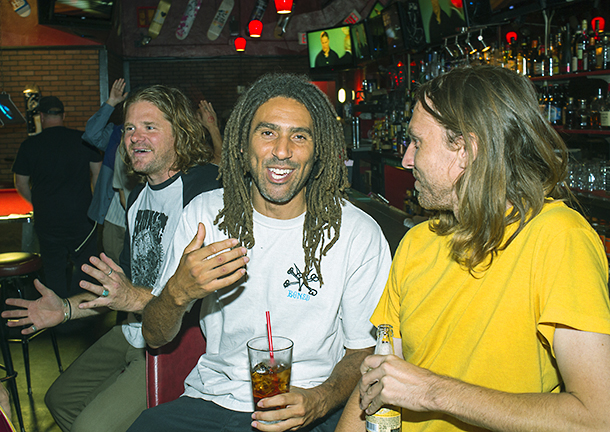 Bones Swiss Vern came all the way from Santa Barbara to cheer him on! 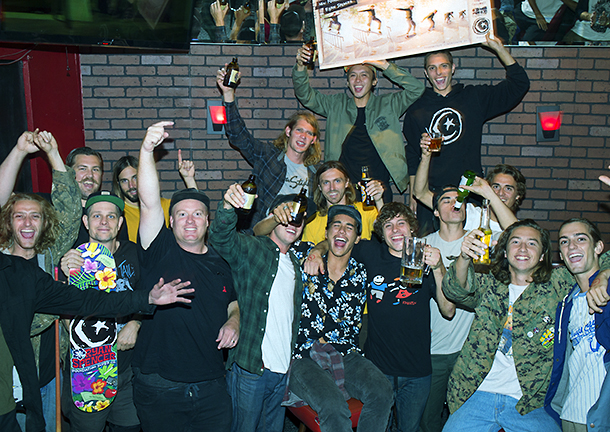 Too many bros! Busting out of the booth. 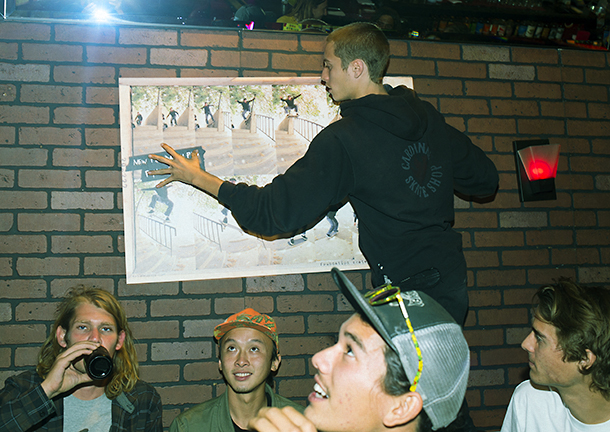 Little remodel for the night. Not bad at all. 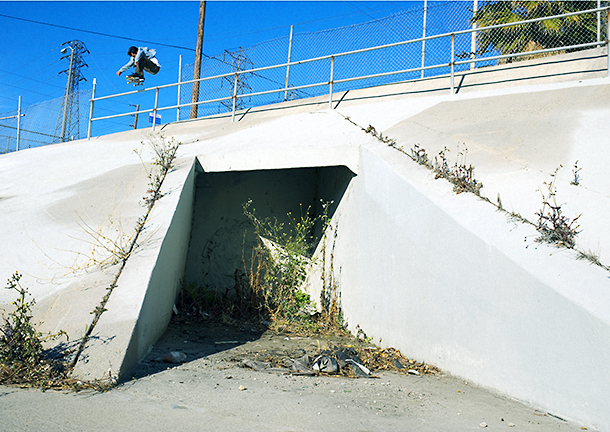