Gearing up for KOTR 2010, has me thinking about all the great King of the Roads from yesteryear. Here's some photos out of the KOTR 2003 box. 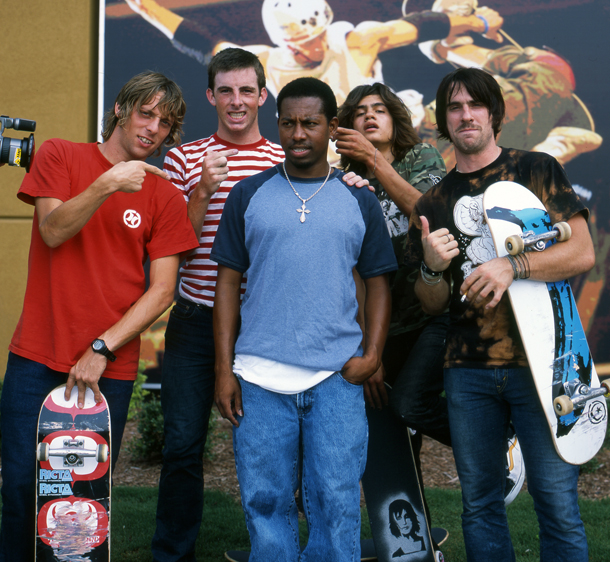 Atlanta legend, Fred Reeves, wasn't quite sure what to make of us when we assailed him at an X-treme park, but was a good sport and helped us out anyway. 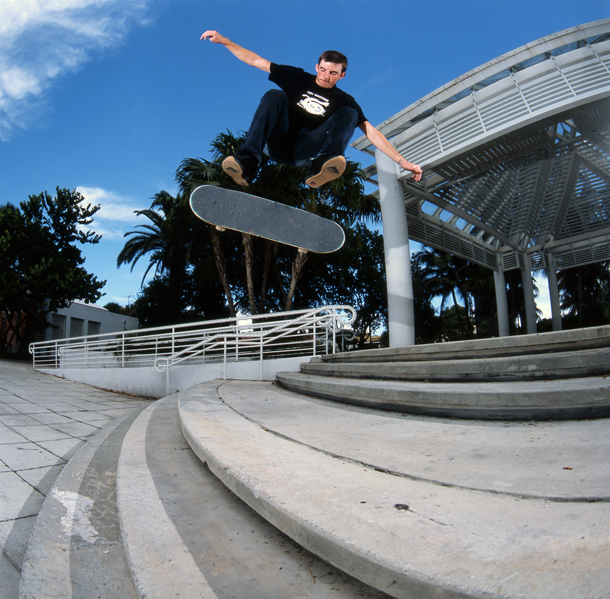 Johnny Layton wasn't even on the actual Toy team when he joined the KOTR. 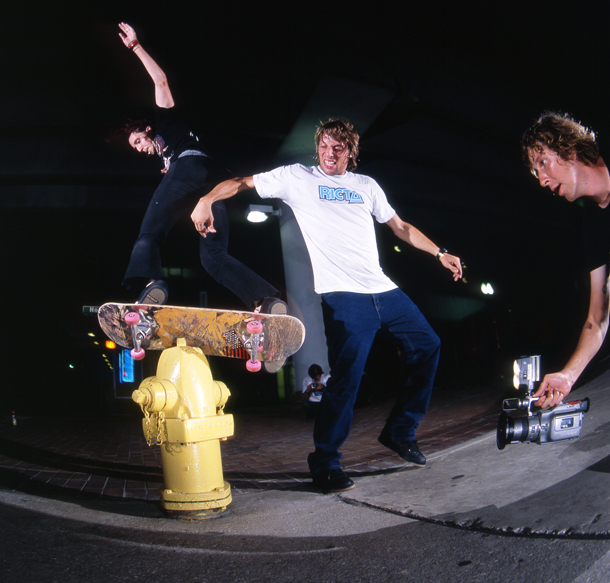 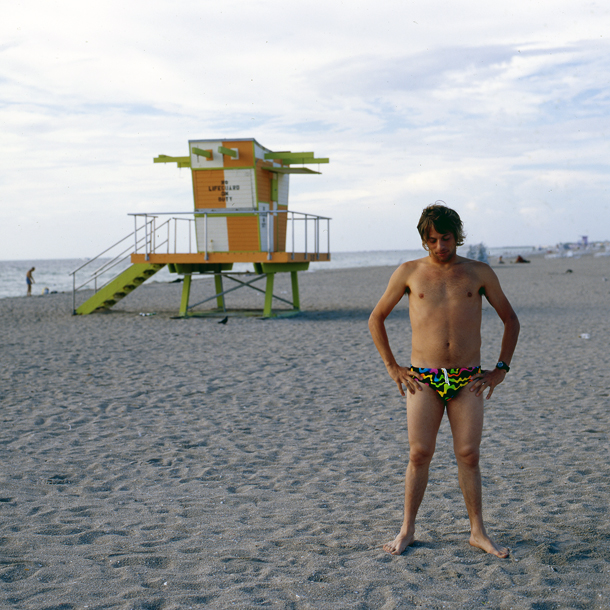 It's not a KOTR unless there's some half-gay shit in there. 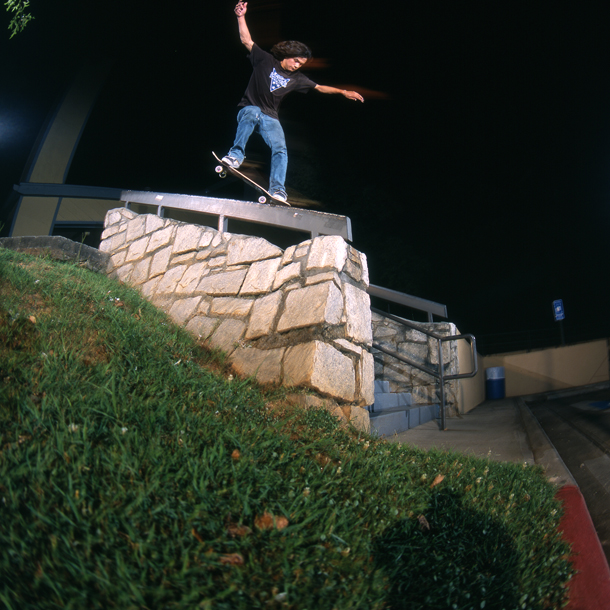 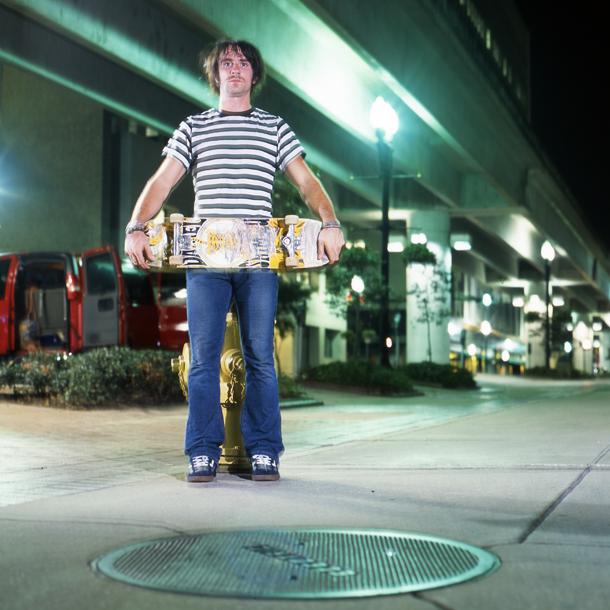 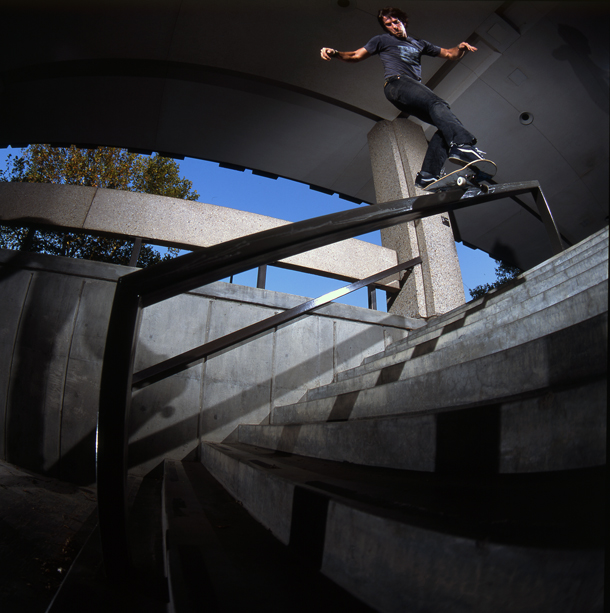 One of the best backside disaster slides in the biz. 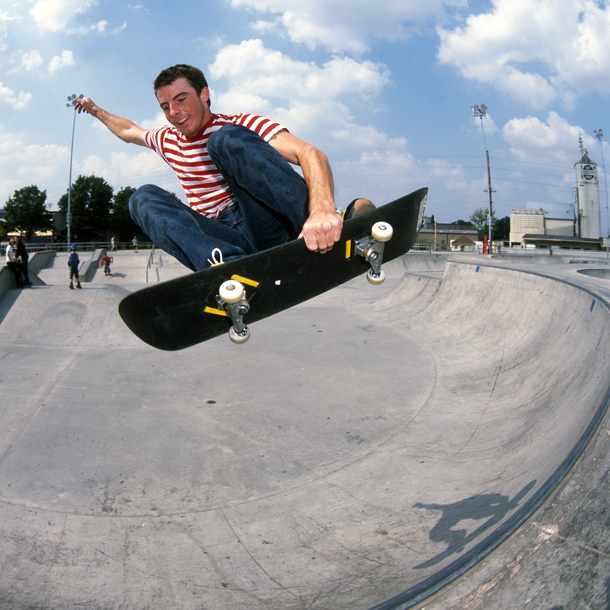 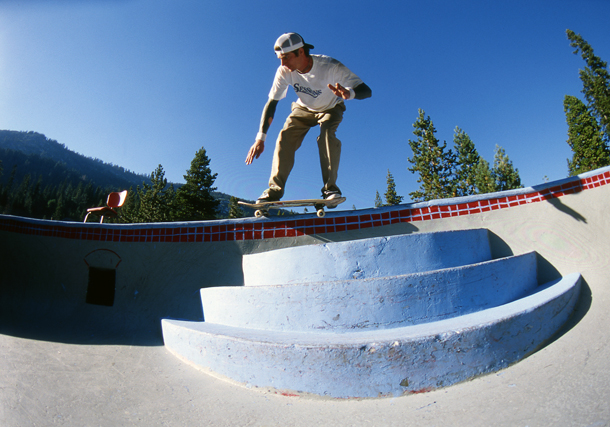 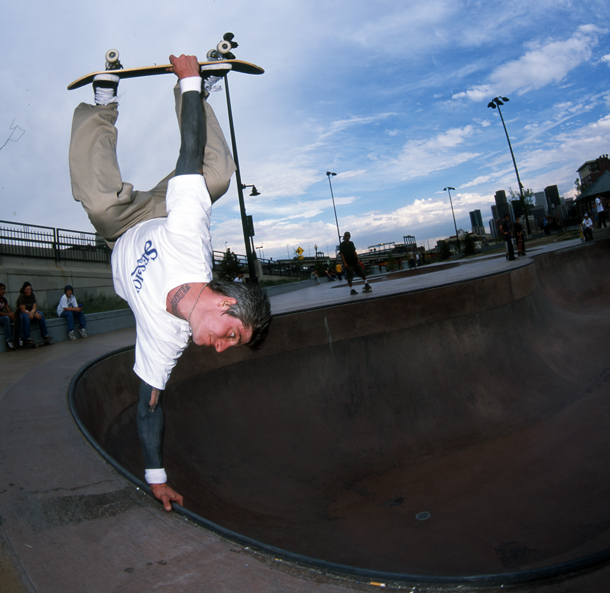 Scott's got one of those inverts that looks like an egg in photos. To put it in modern terms, like if a dude's varial heel looked like a hardlfip in the air. Yeah, that's probably not helping. 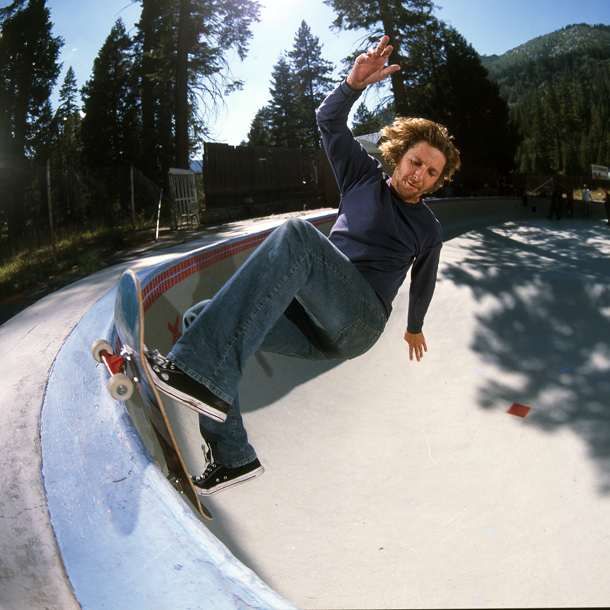 When you think about it, it's pretty wild that Josh Beagle got his name taken by another dude. Front rock. 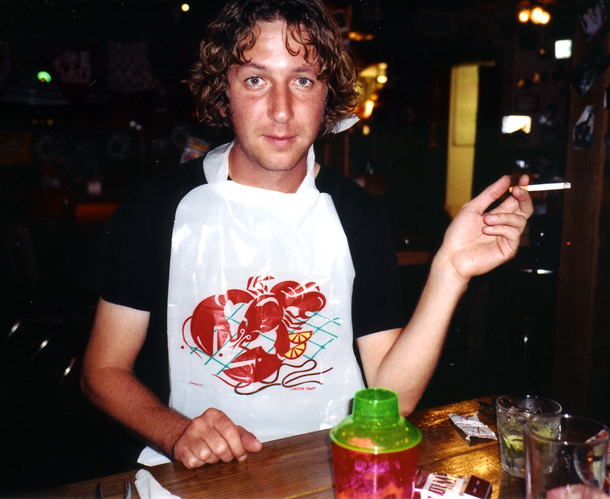 He was a great TM who didn't skip over life's finer things. 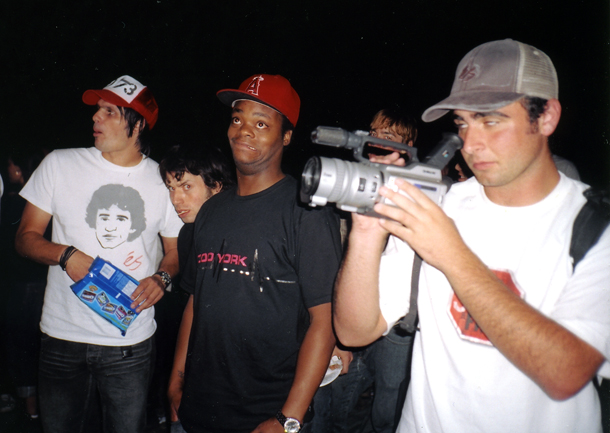 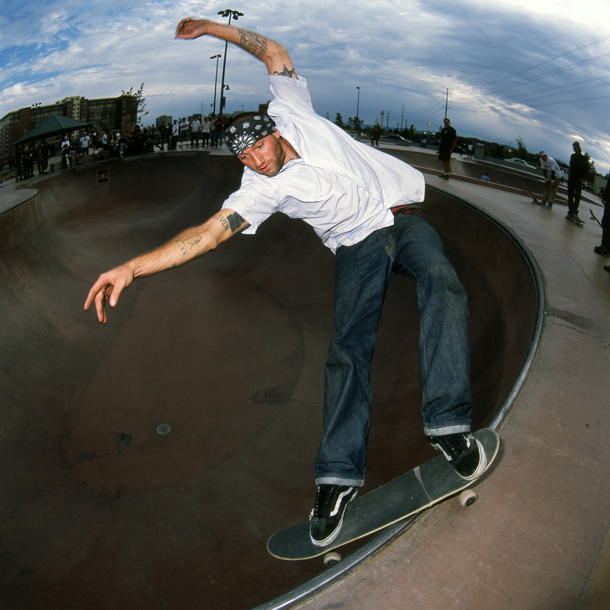 The best skater of all my old friends, Jason Phares was one of the reasons the KOTR became legendary. I just realized this photo is flopped. Fuck. You get the idea. 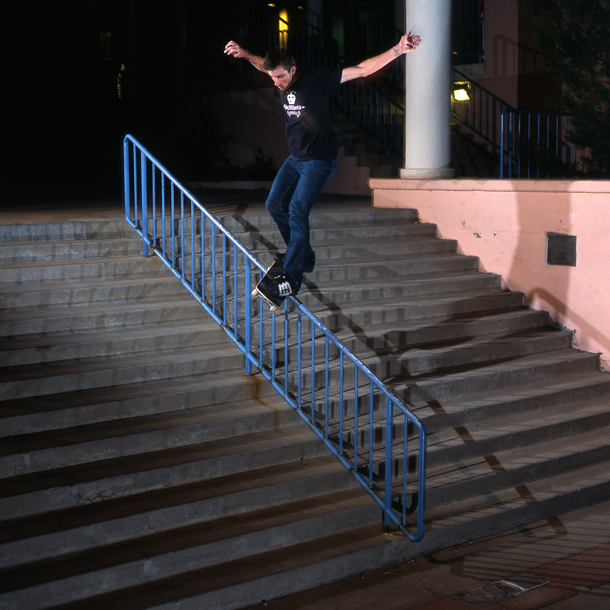 Like I said, Johnny was flow when he came on the trip. After his outstanding performance on KOTR however, the boards, shoes, chicks and cars came in quick succession .... 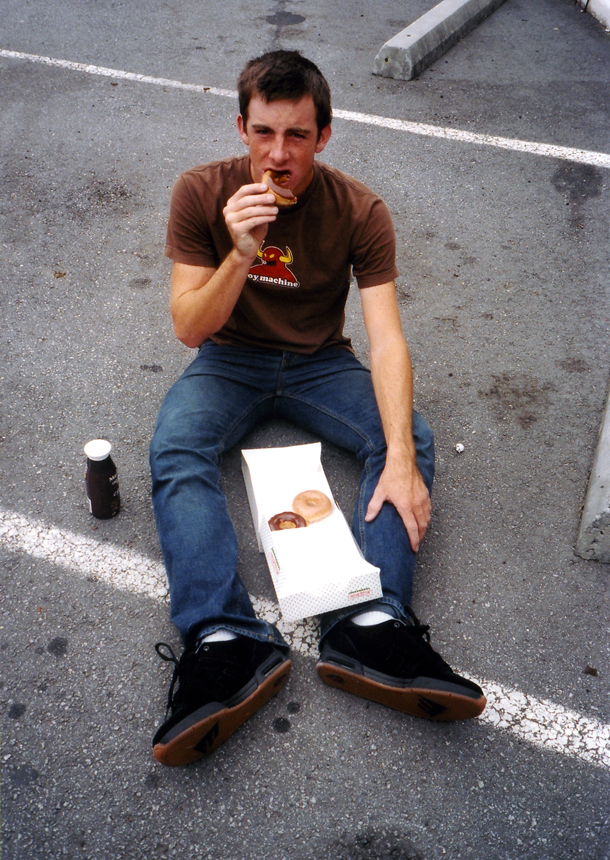 but I can say I knew him when he was a regular kid - just trying to shred.