After a fun week, time to say goodbye to Denmark and fly back to Paris. 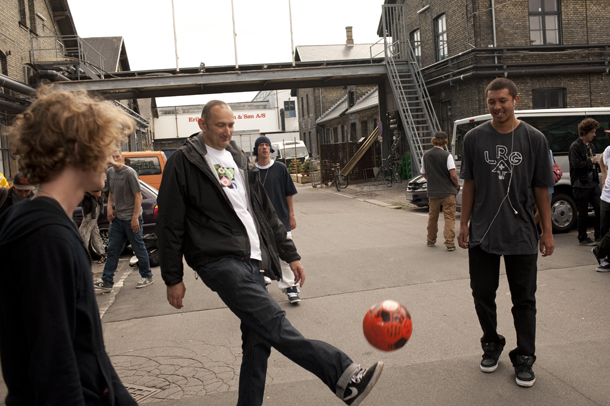 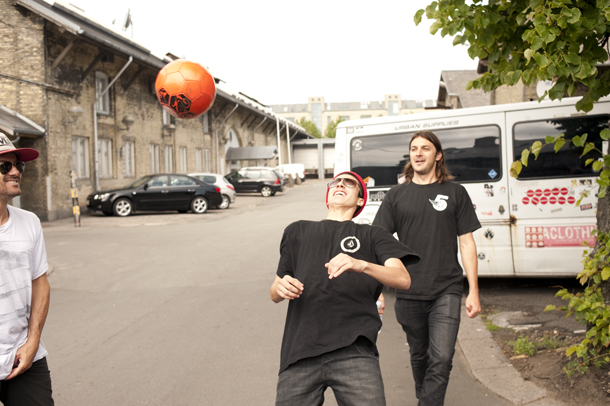 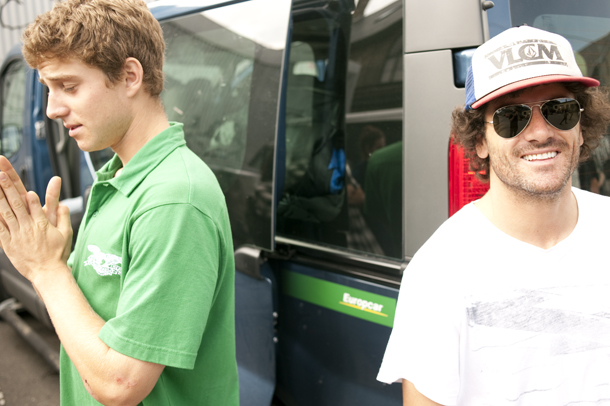 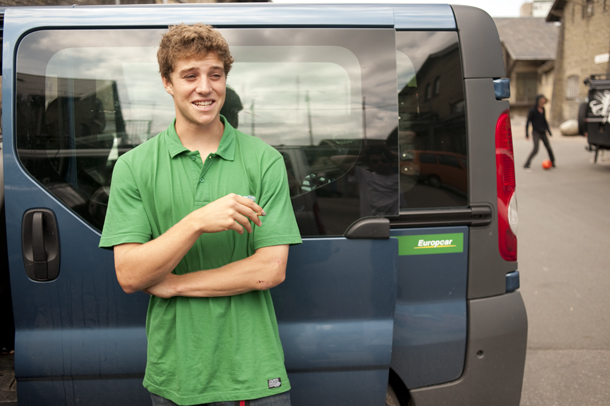 Heck of a trip for young Raven. 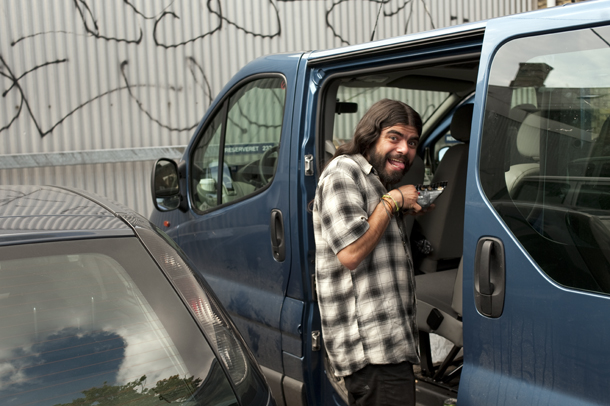 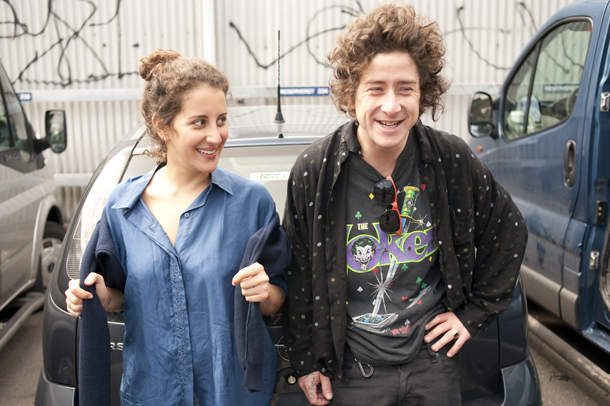 Dustin - still coming down off his birthday. 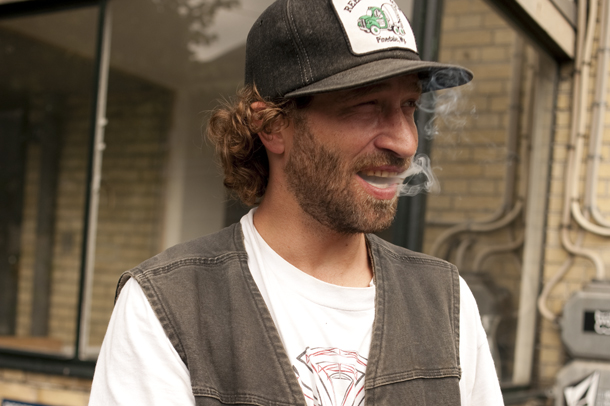 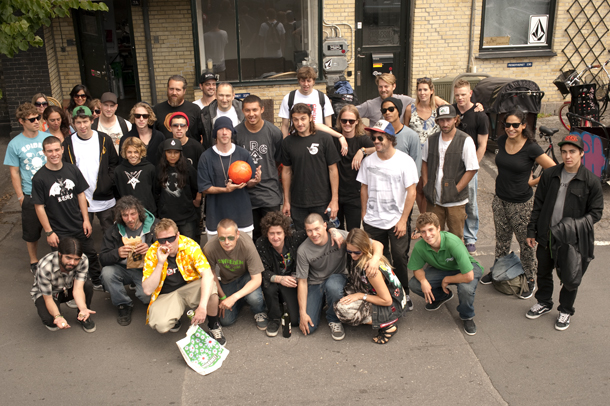 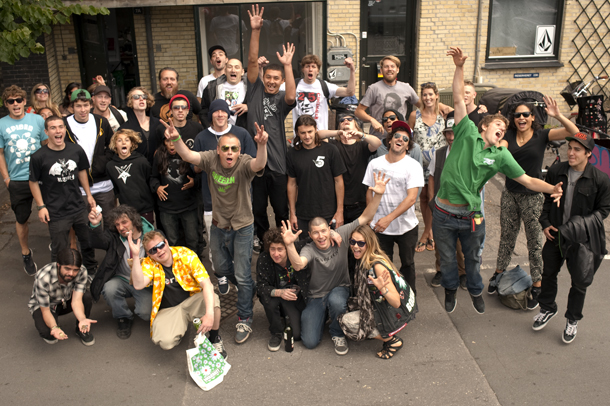 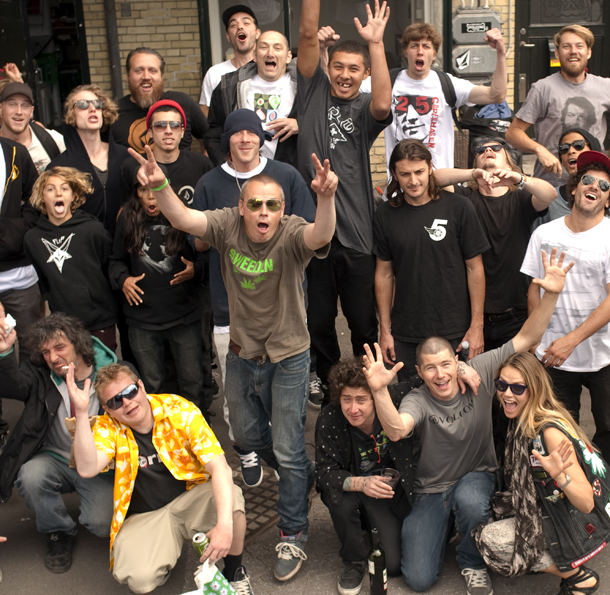 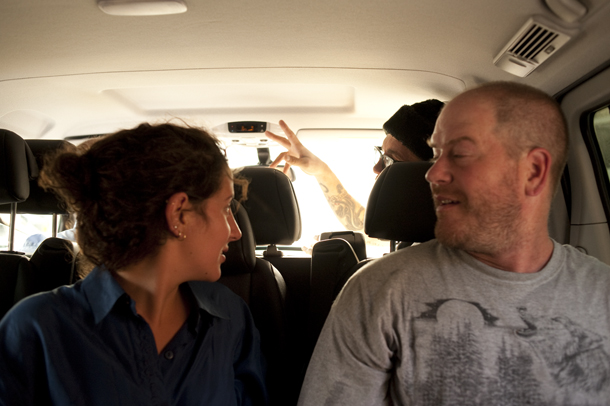 In the shuttle from Charles de Gaulle. 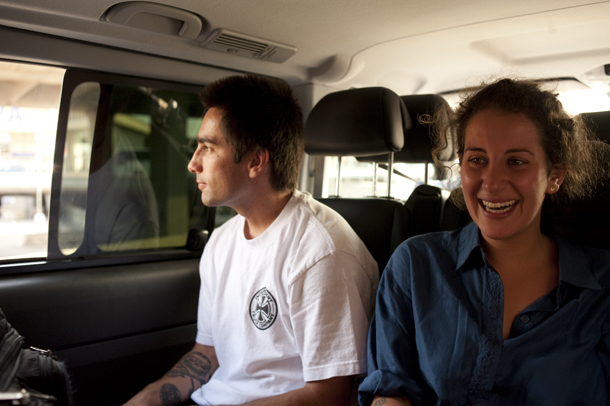 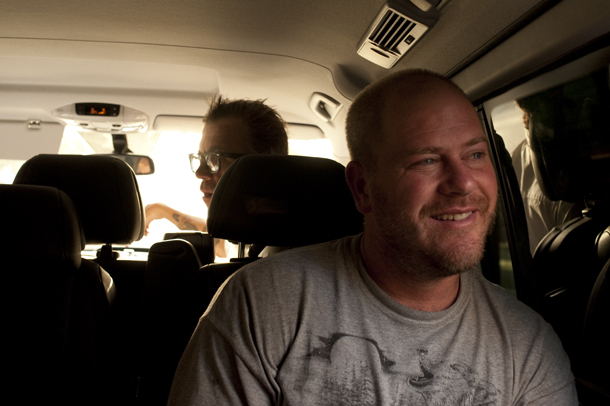 You wanna guess how many times P-Stone has been to Paris? Just guess. 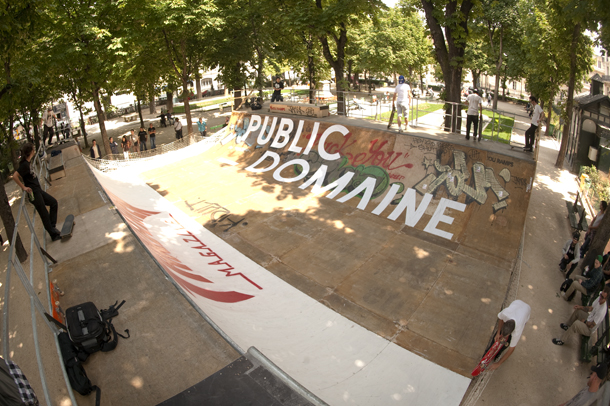 Back to La Gaite Lyrique. 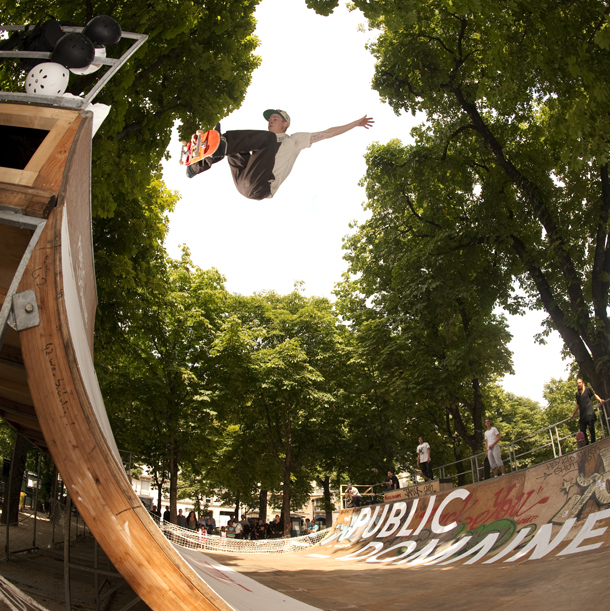 Peabody starts breaking in the halfpipe. 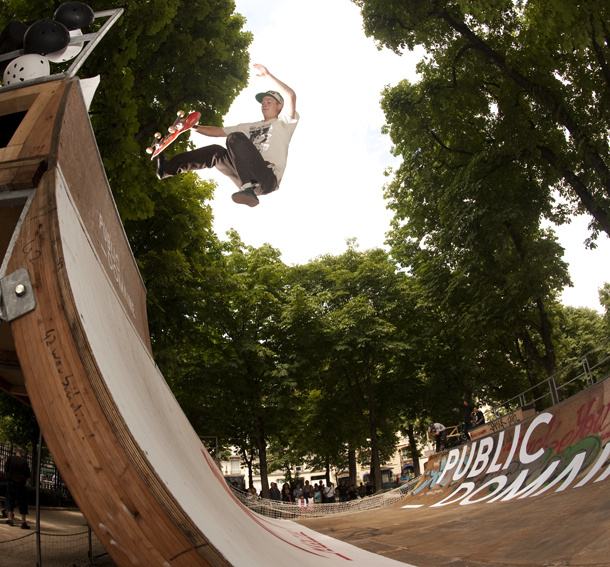 Boneless ones. Whatever it takes. 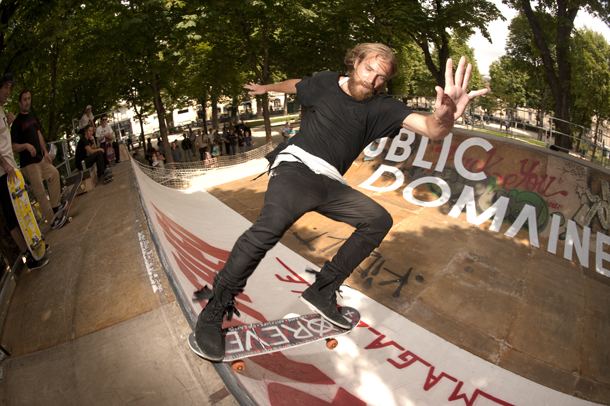 Then, from out of nowhere - fringe flying! 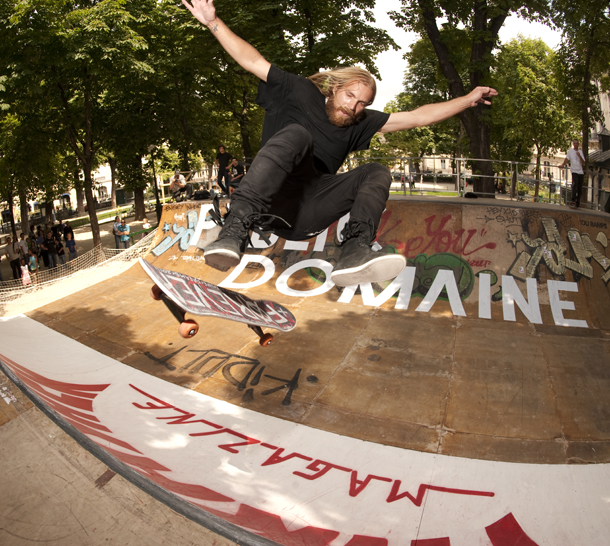 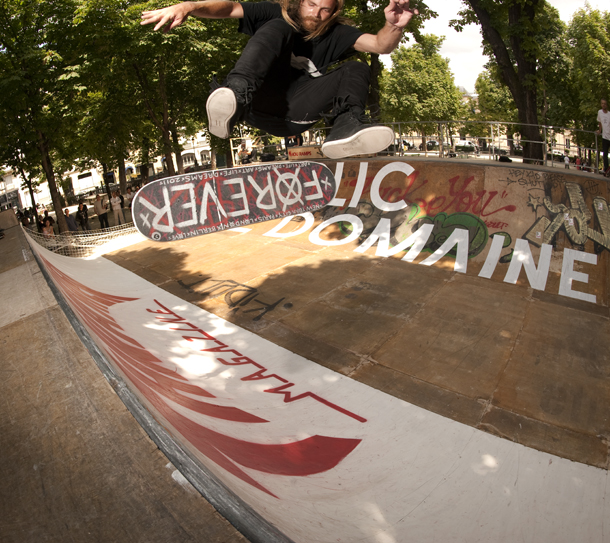 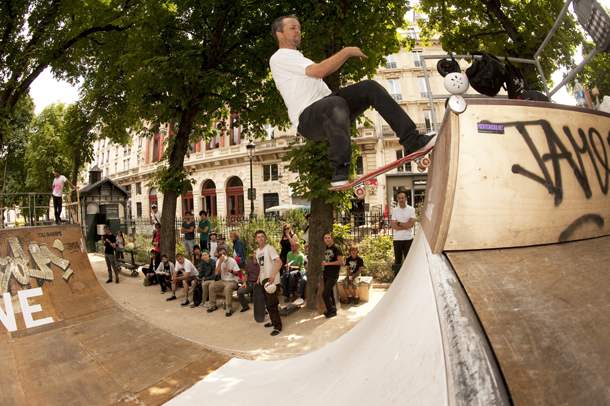 Then Schmitty dropped the hammer with the half-cab nose. Might as well just burn the ramp down after that. 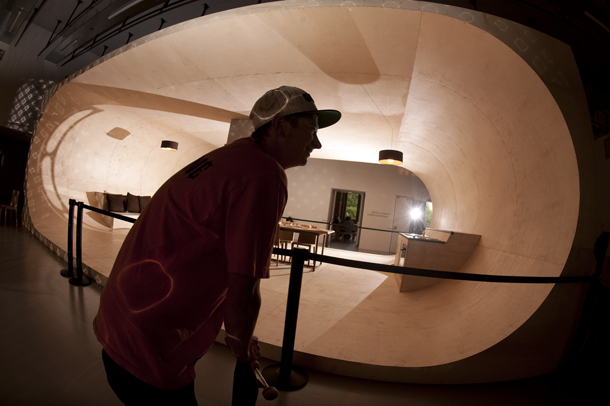 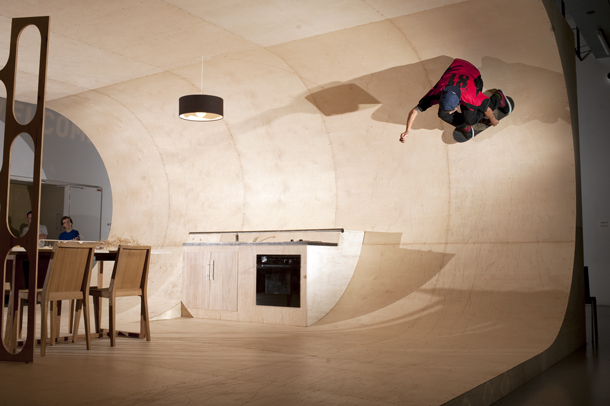 Indy thrust in the kitchen. 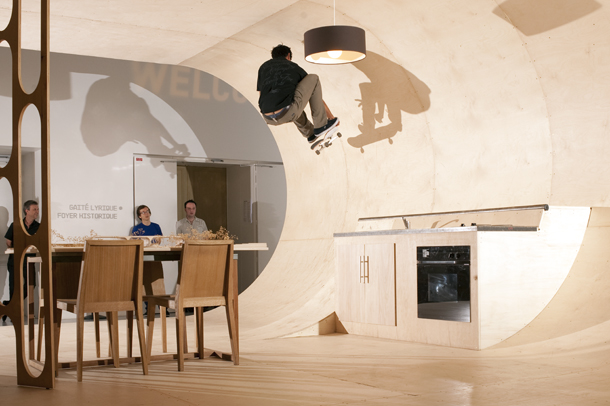 Joe Red bones towards the dinette. 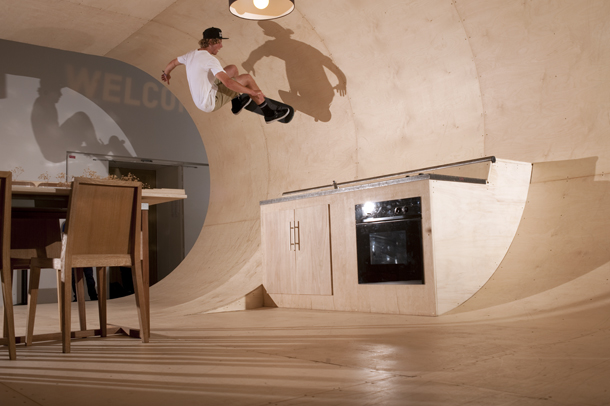 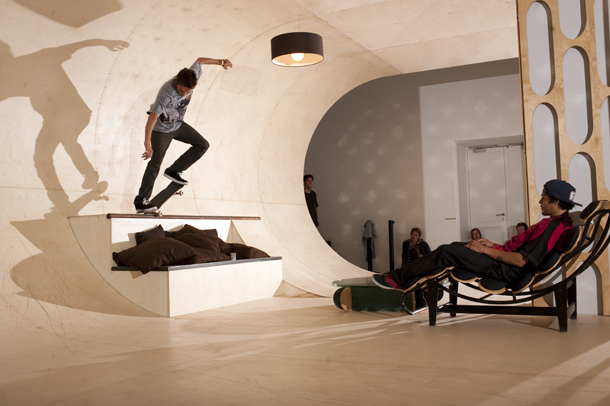 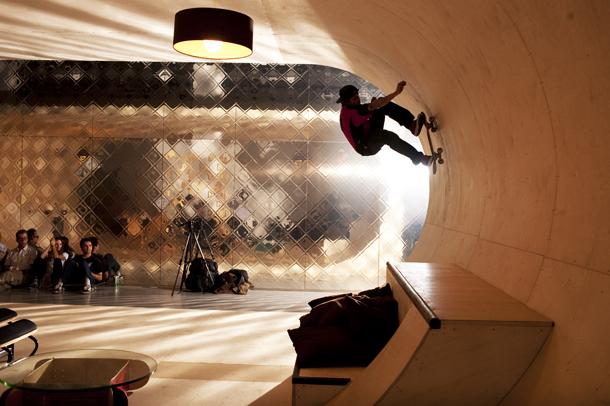 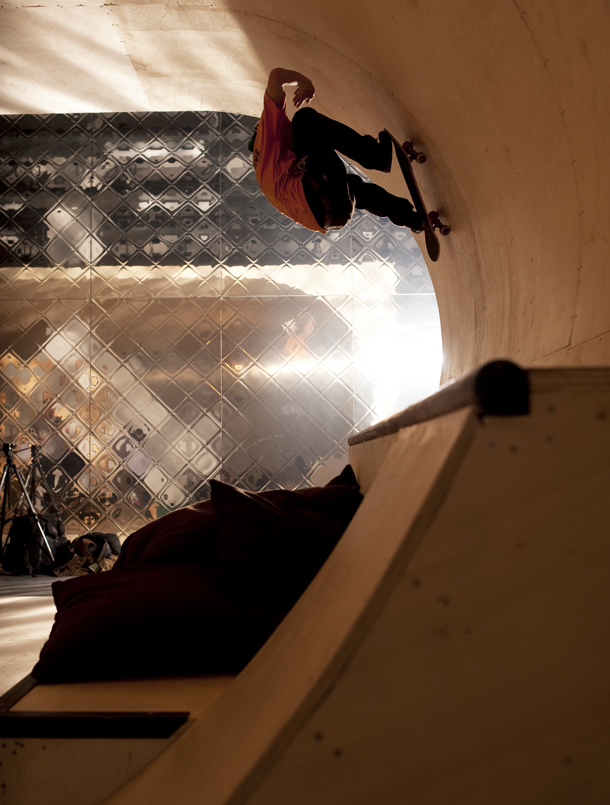 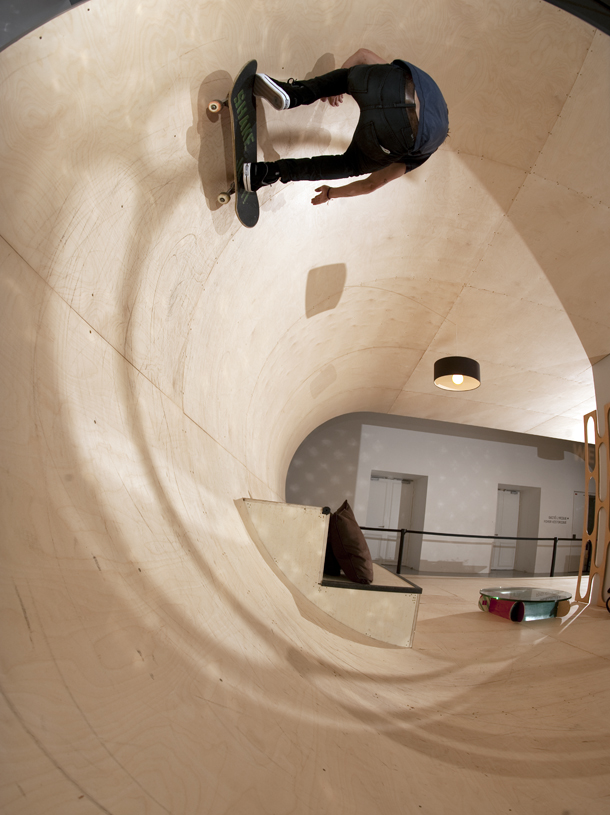 Who's this Shake Junting ripper? 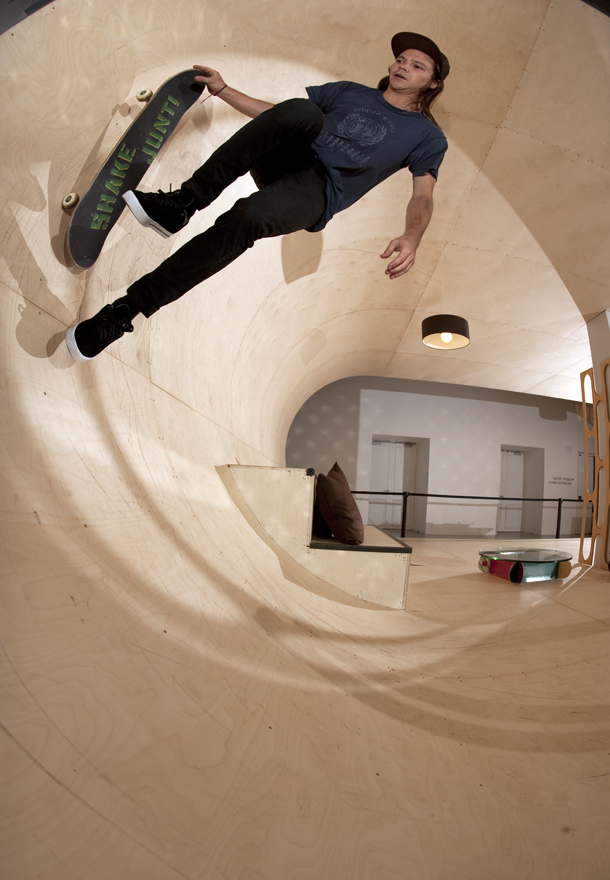 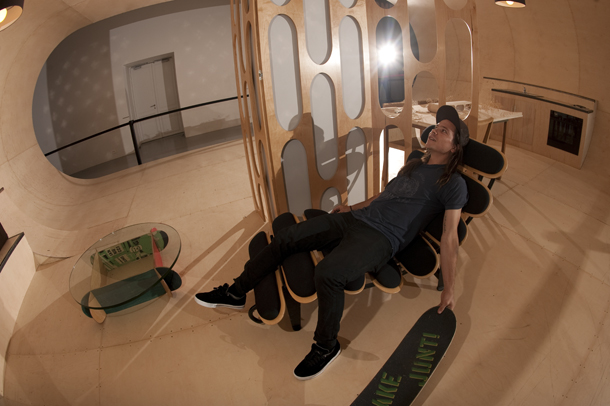 Floored by jetlag. Better shake that shit off. Skate Rock's a comin'!

Want more Burnout, but one photo at a time and with trippy filters on everything? Follow me @burnout on Instagram.