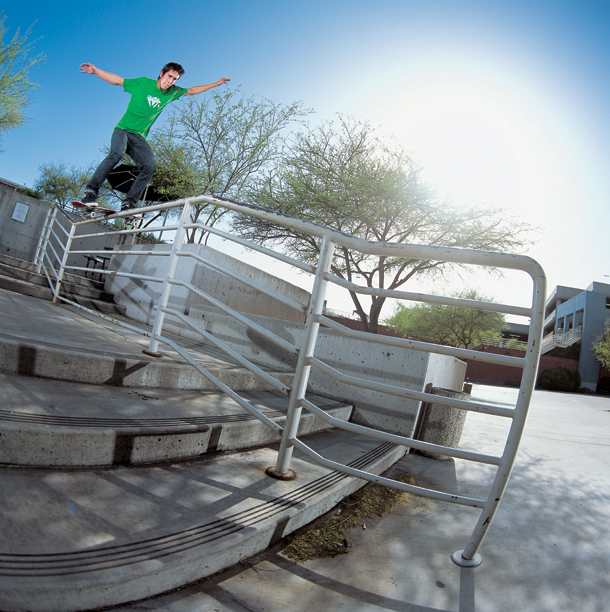 This wasn't even really a trick for Leo, even back then. Still, a kinker is a kinker. 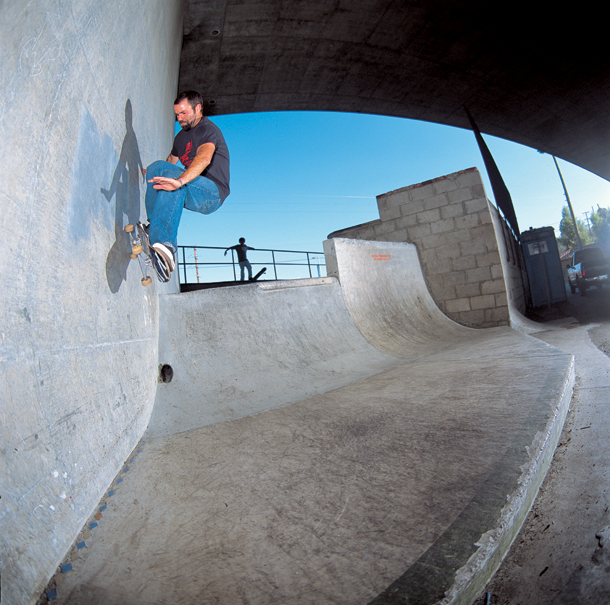 It's always a special thing when I can get one of my friends in the mag. Fortunately, Andy Harris' terrain-defying wallride was just cutting edge enough to get him past the censors.

This hole in the ground was so hot at that time, I got severely brow-beaten by one of the industry's master lensman for just showing up. Good thing The Butcher got this frontside 360 quick, allowing me to get out of there before I got pouted to death. 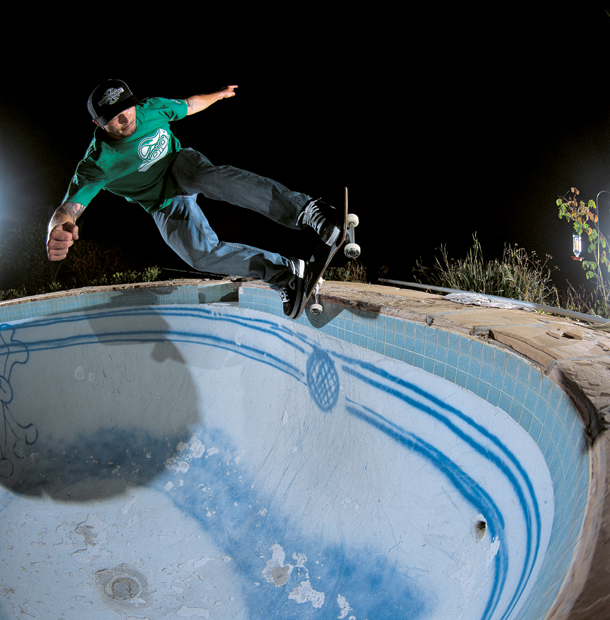 Bad Chad Knight takes his heavyweight ass to fakie in a permission bathtub. 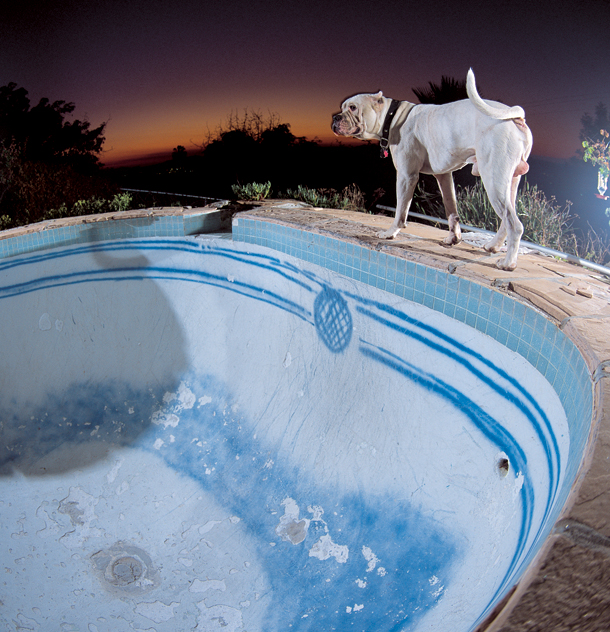 Remember what I said about getting friends in the mag? That goes double for dog balls. 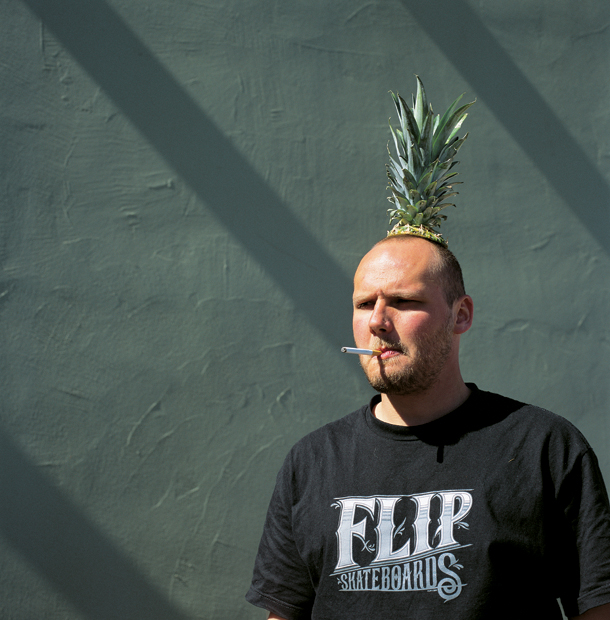 Speaking of the dog's bollocks ... 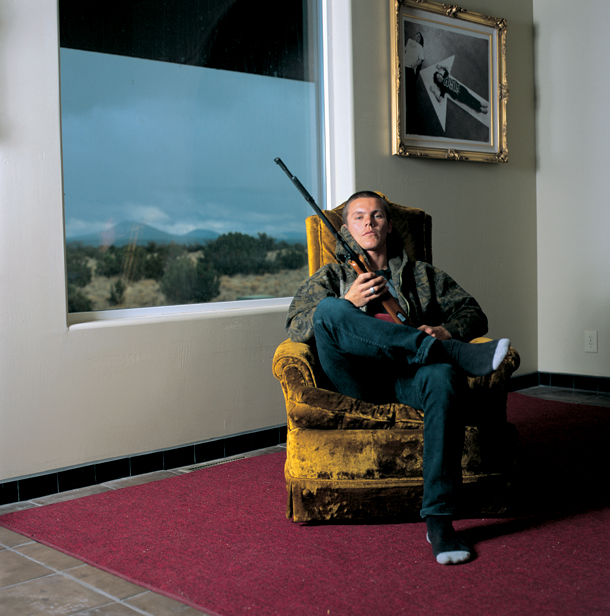 This was the trip to Geoff's house article. The first, I could add. 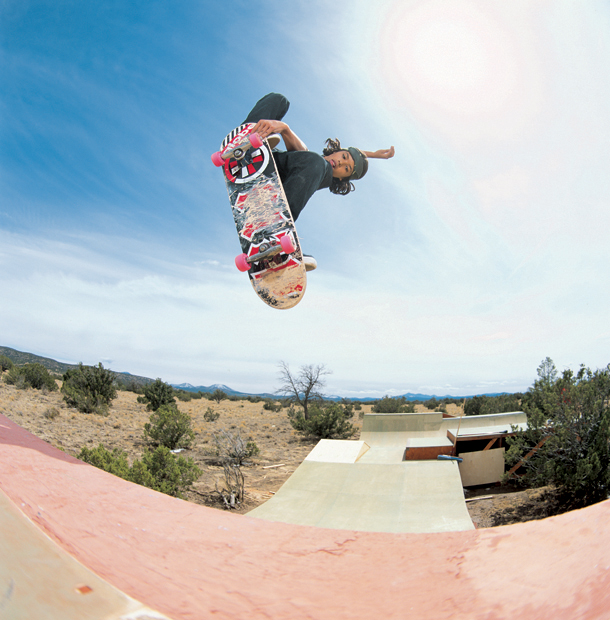 Proof that David and the crail go way back. 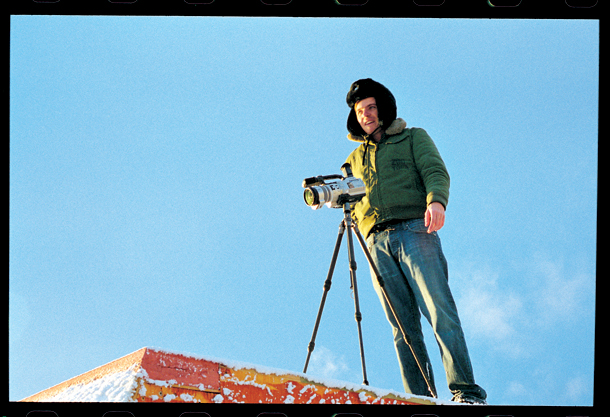 Fred was with us, relishing the freedom of the American West. 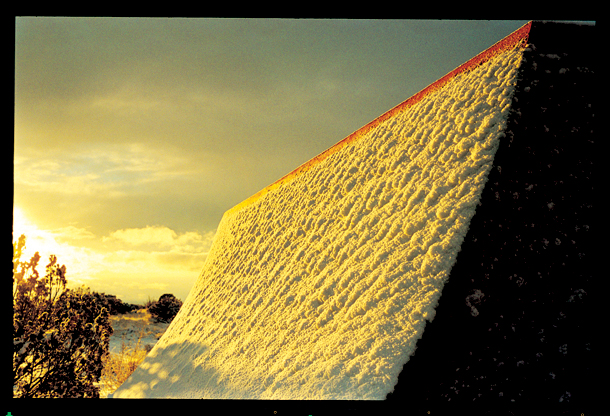 Pinnacle atmos, as Arto would say.

Has the nollie bigspin craze worn off yet? Still, take it to melon (behind an artfully placed bush) and you've got a party.

He waxed his wheels for this. No rules with these kids. None whatsoever. 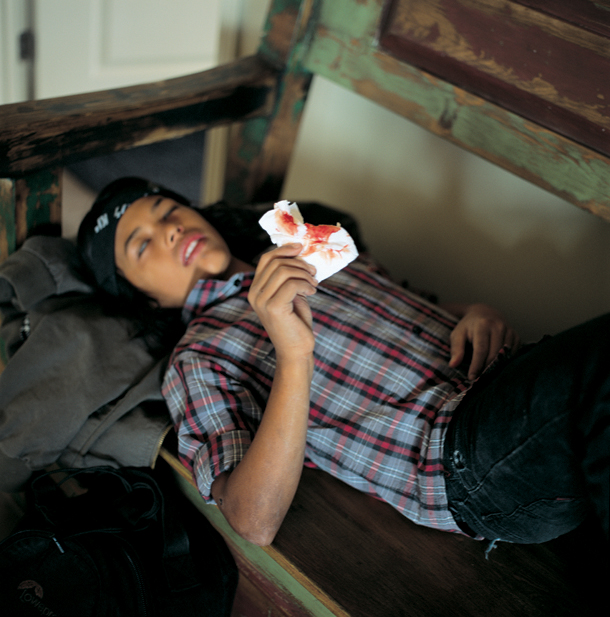 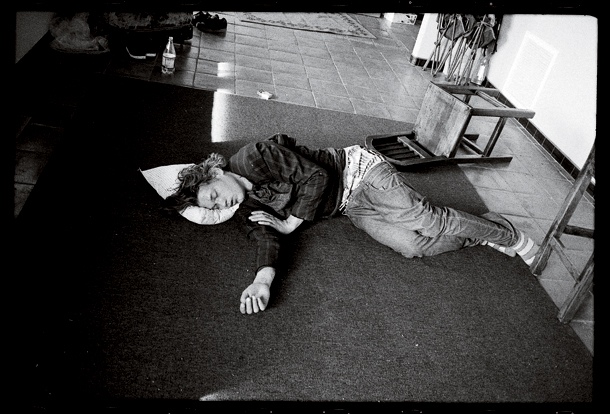 This looks like the worst bed ever, but probably not for Arto. At least he had a pillow ... and pants. 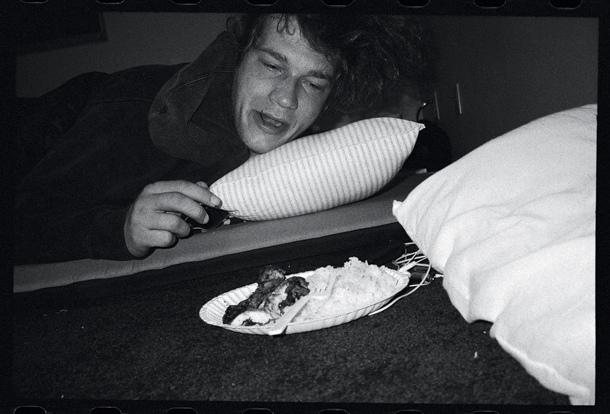 Eating and sleeping at the same time, to conserve precious calories. 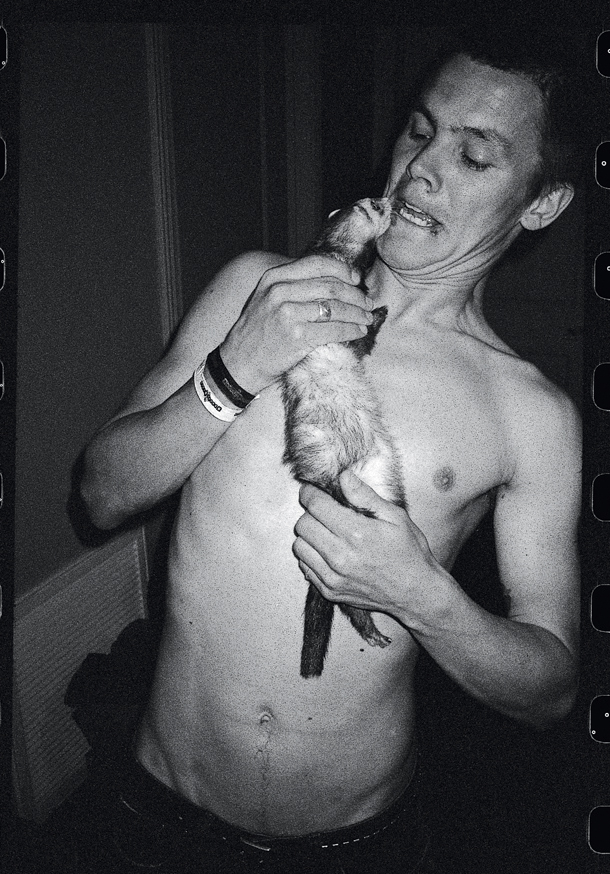 Geoff, still in his weasel phase. 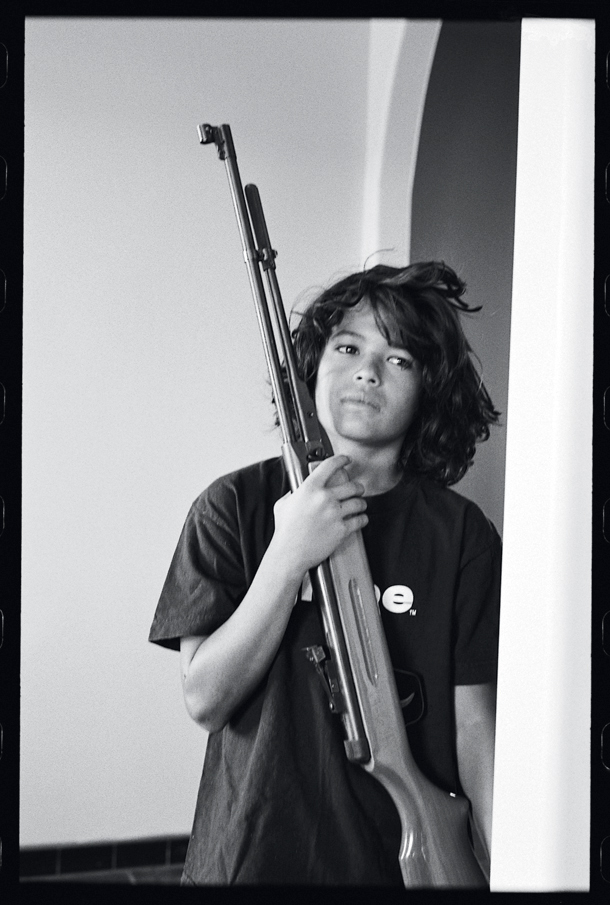 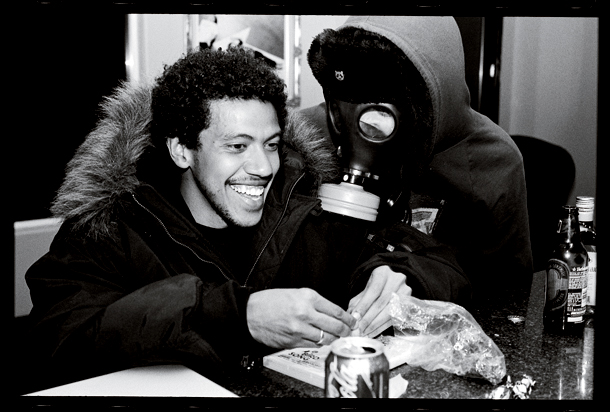 Ever smoked weed out of a gas mask?

Where the angles never end. 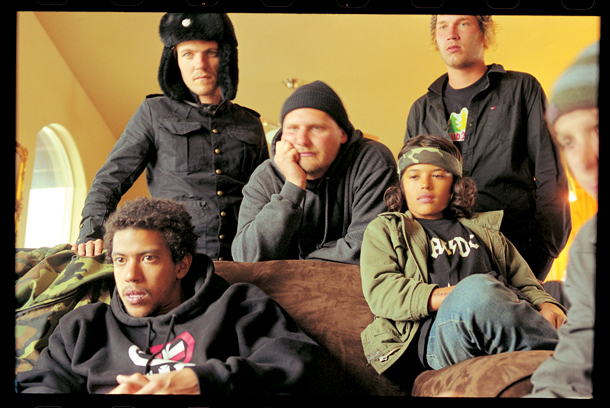 But the writing was on the wall. The video I-Pod had just come out (what they're looking at) and the quick march towards gadget dominance was under way. #fuckyoconversation