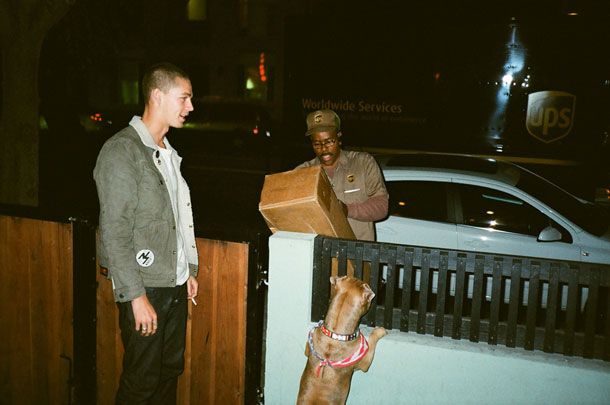 Skaters, they're just like us! Collin Provost receives a box of boards from the "Chocolate Santa" aka the UPS man
Long Beach, CA 2013 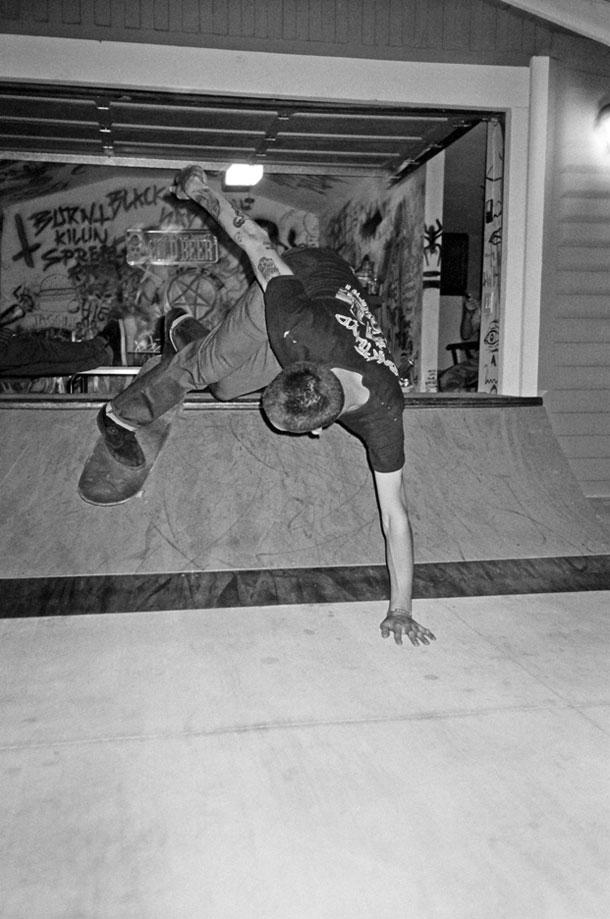 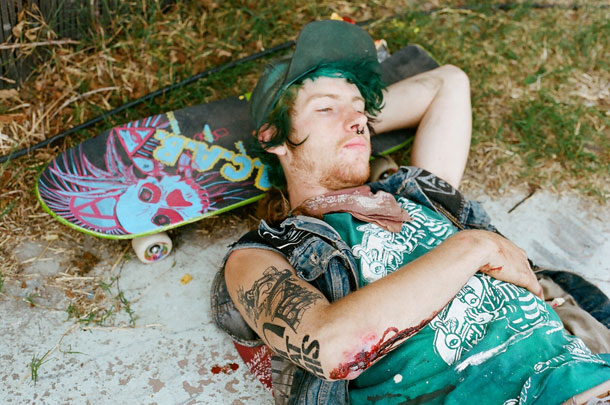 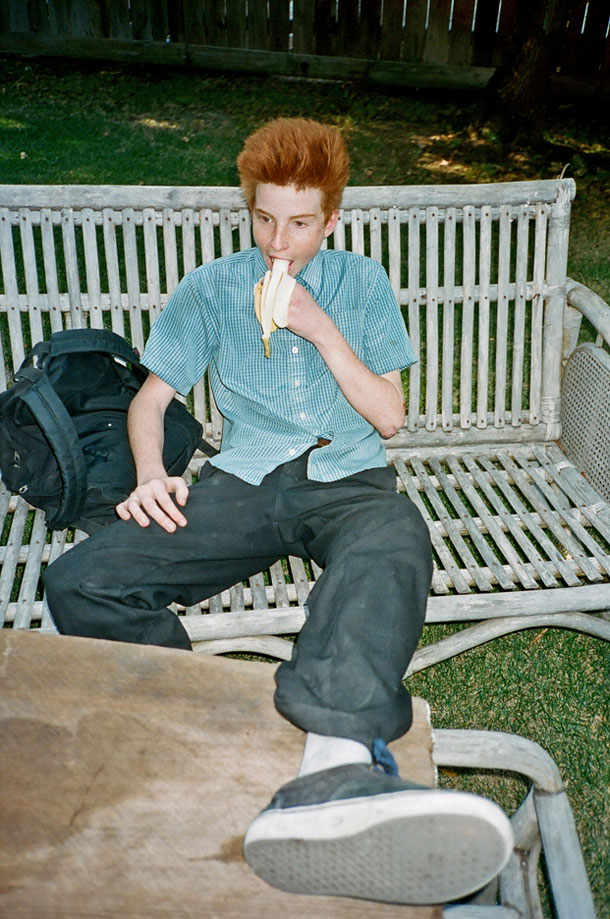 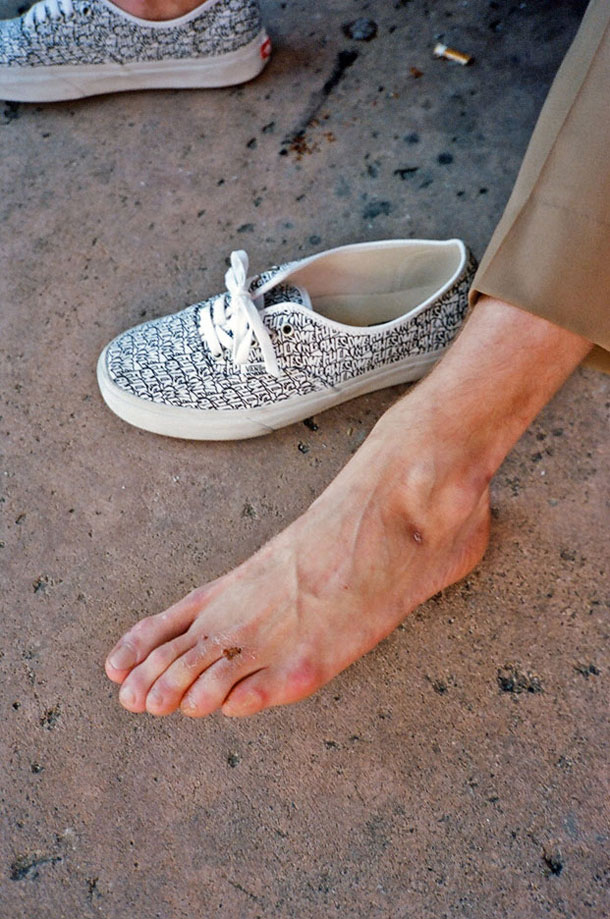 Guess the pro's foot? Hint: he refers to himself in the 3rd person
San Clemente, CA 2013 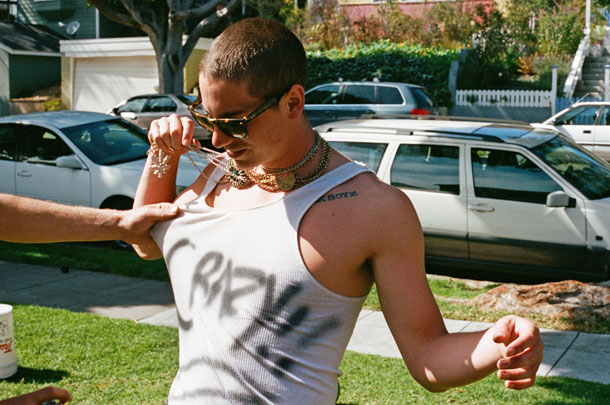 Cory Kennedy gets hooked up with a warning label
Santa Monica, CA 2013 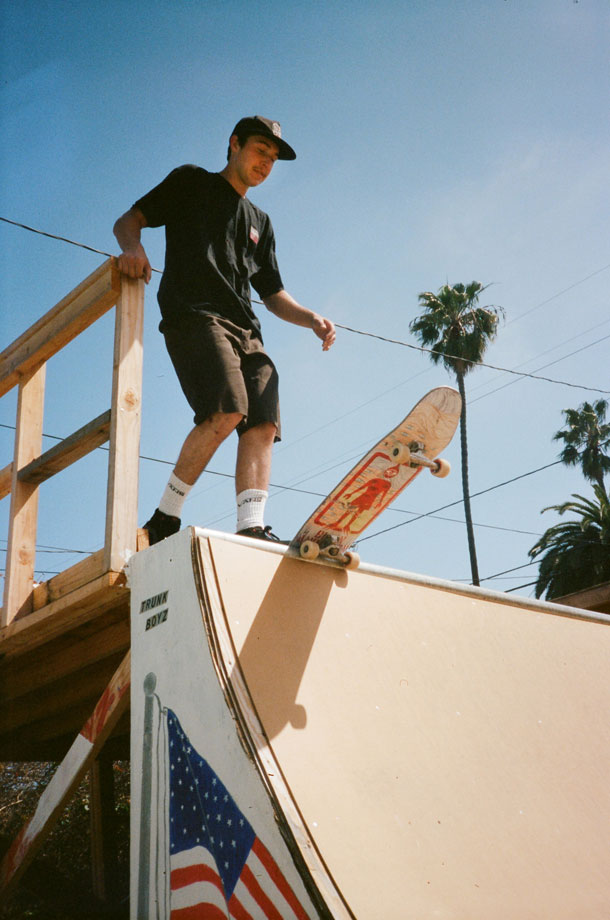 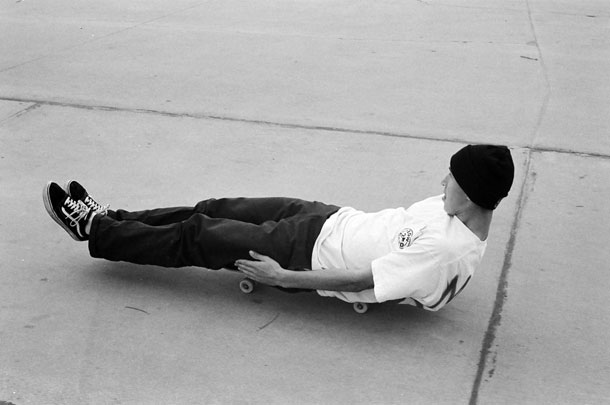 Elijah strengthens his core with a coffin ride on the boardwalk Santa Monica, CA 2012
Navarrette should do this one and call it the Horizontal Vampire 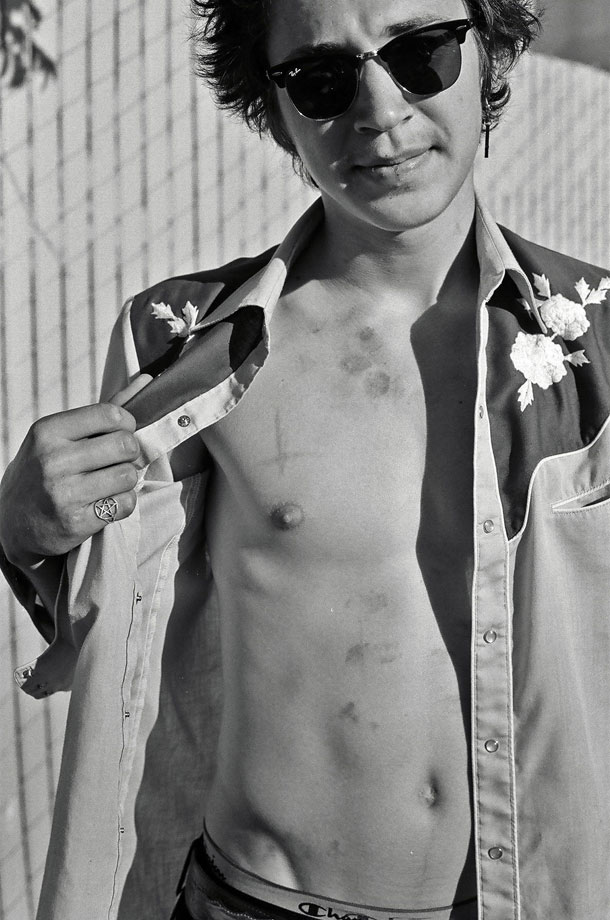 A pre-pubescent Elijah under the Duffel influence
Long Beach, CA 2010 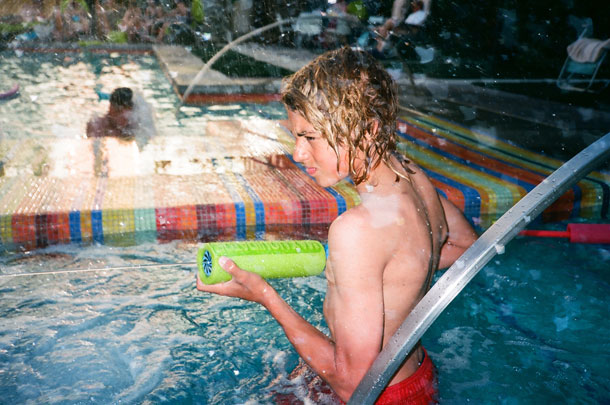 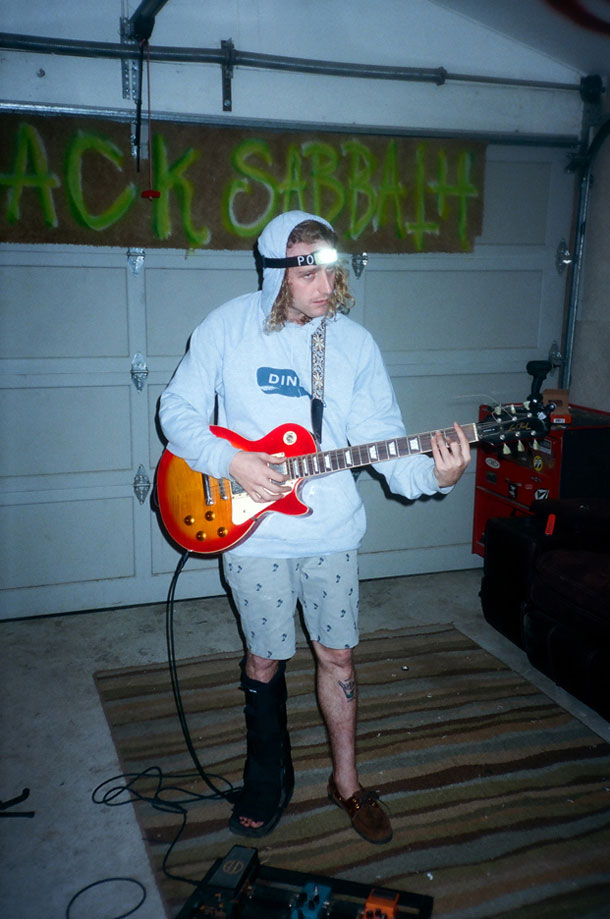 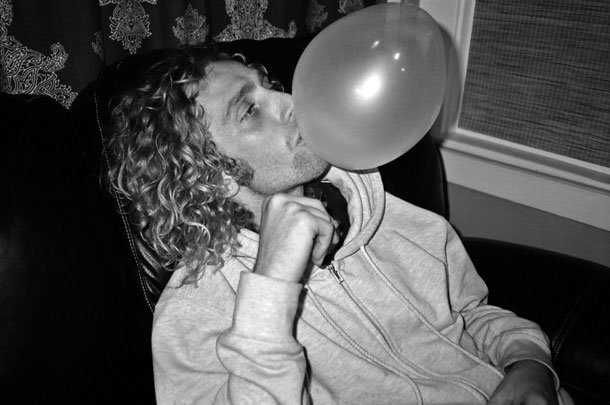 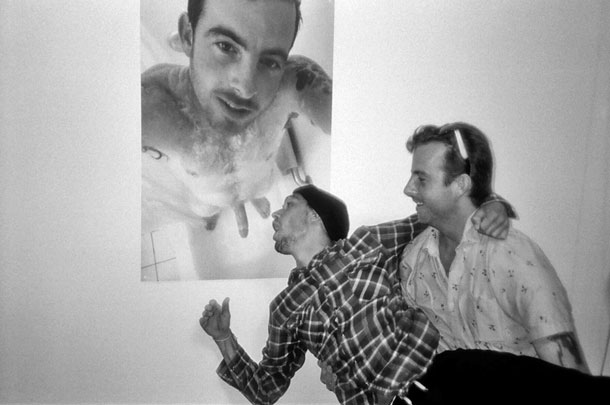 Speaking of Bro Style, Johnny Layton hoists Dakota Servold in for a piece of the frank
Leucadia, CA 2013 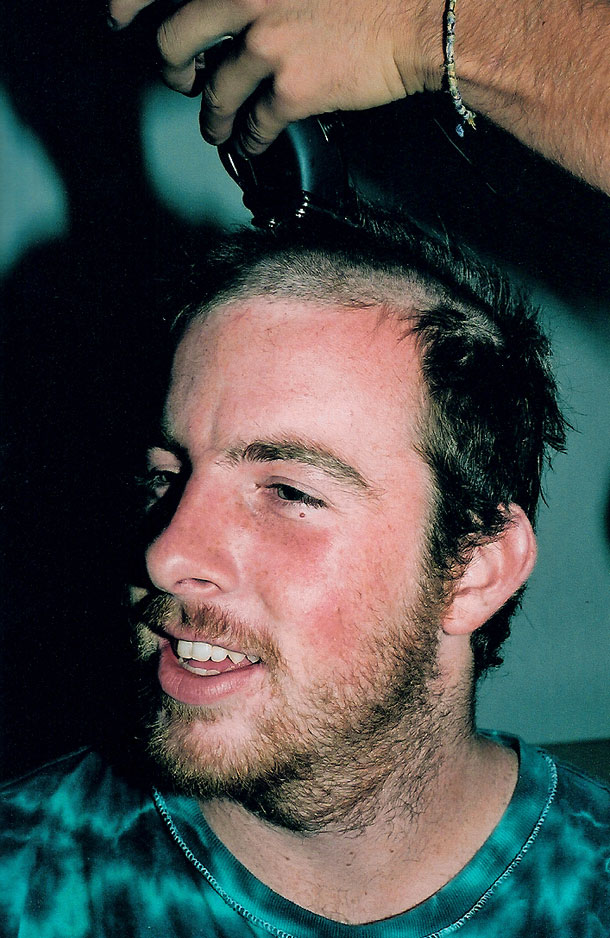 Johnny shaves his head before a Toy Machine trip to Barcelona. Lots of mushroom tea and The Doors movie on repeat during this era.
Long Beach, CA 2007 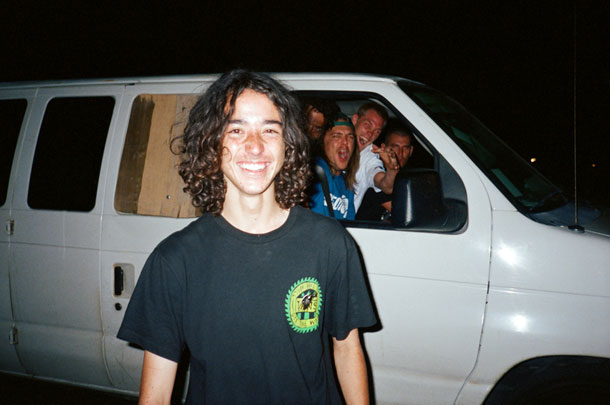 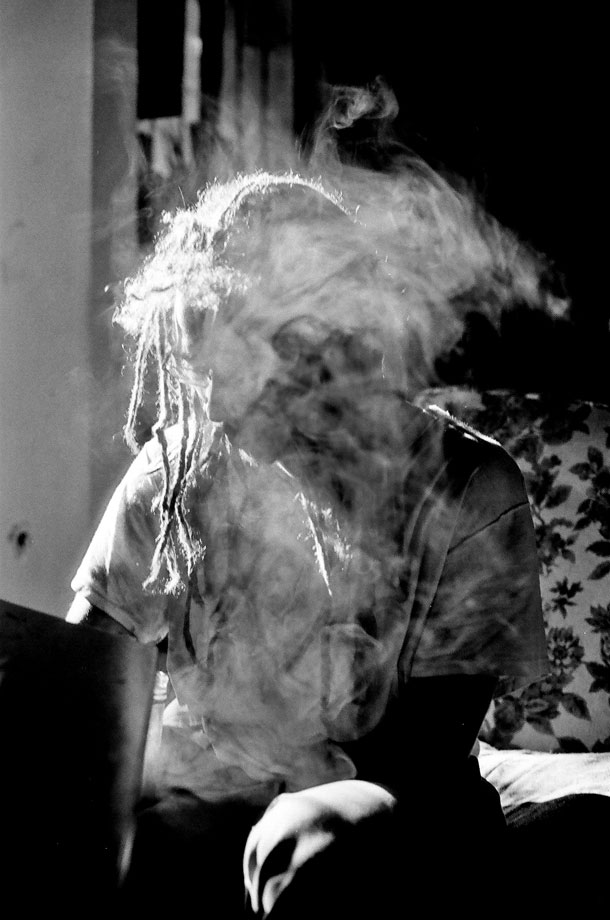 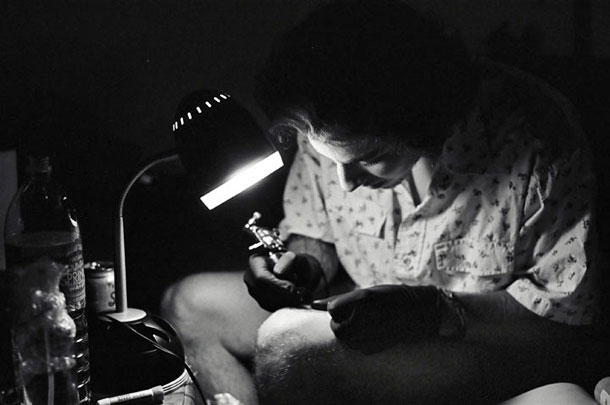 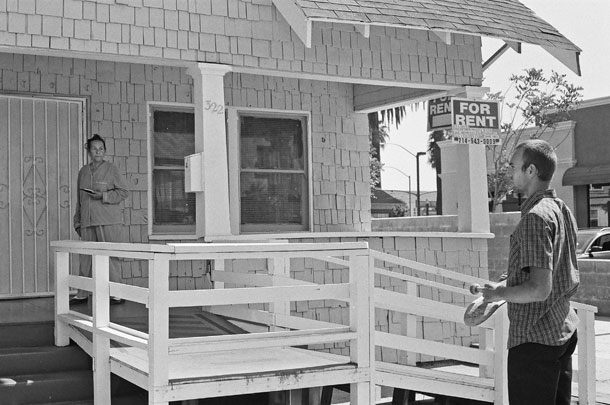 Not even Austin Stephens' paralyzing good looks could charm this "old" into letting us skate her personal launch ramp Long Beach, CA 2010 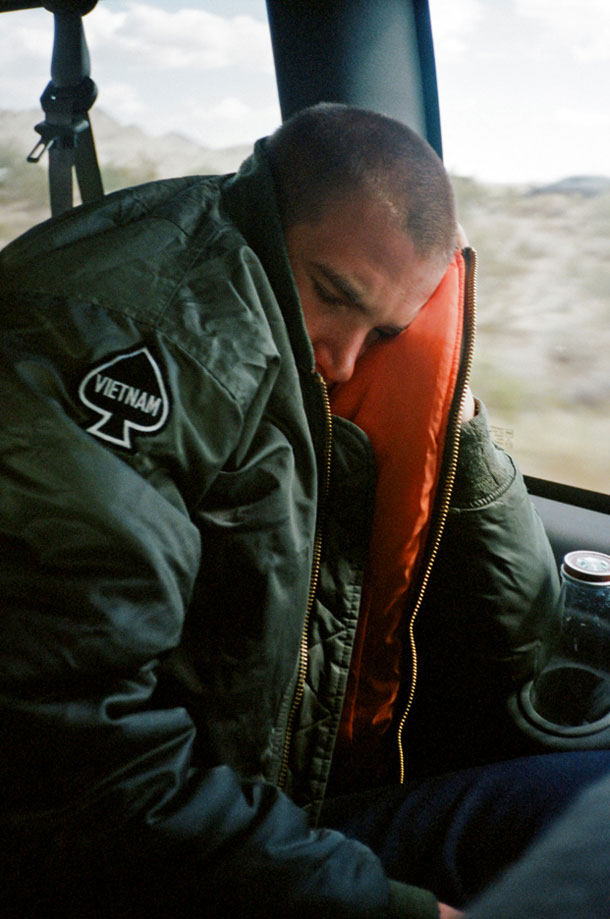 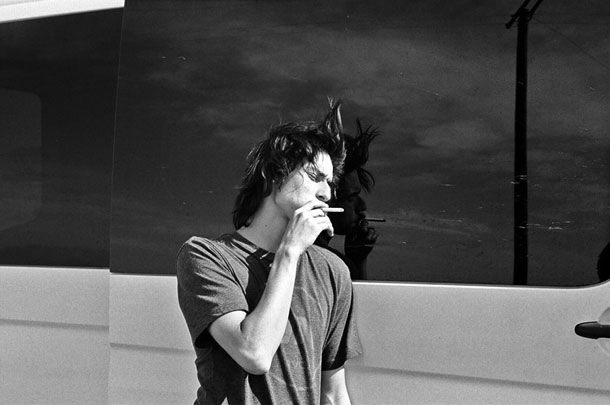 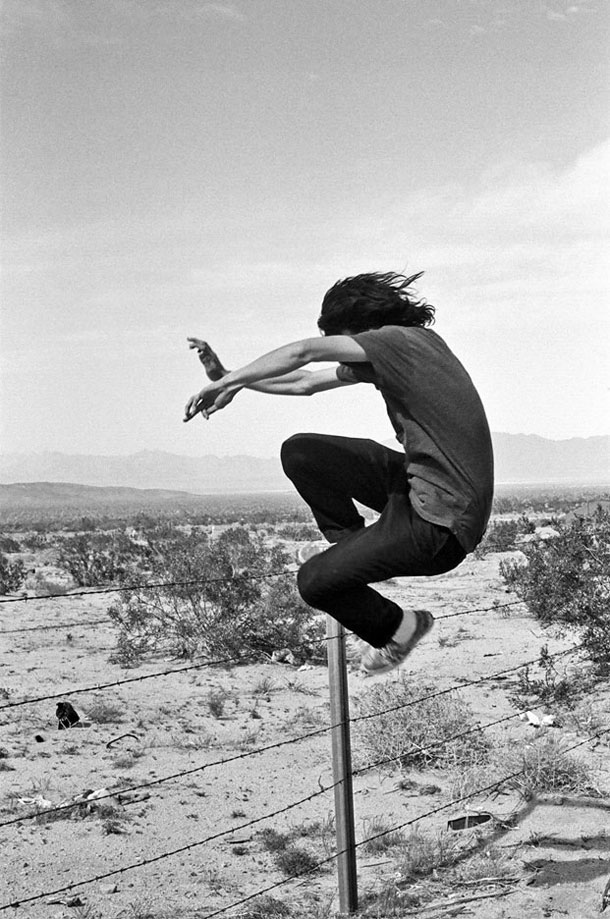 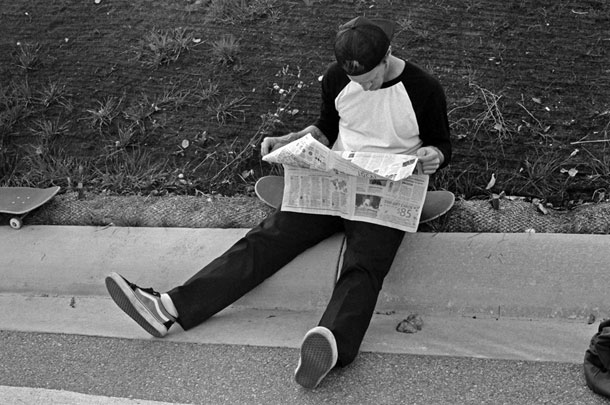 AVE looks for a current event to show at his next Fucking Awesome meeting
Anaheim, CA 2013 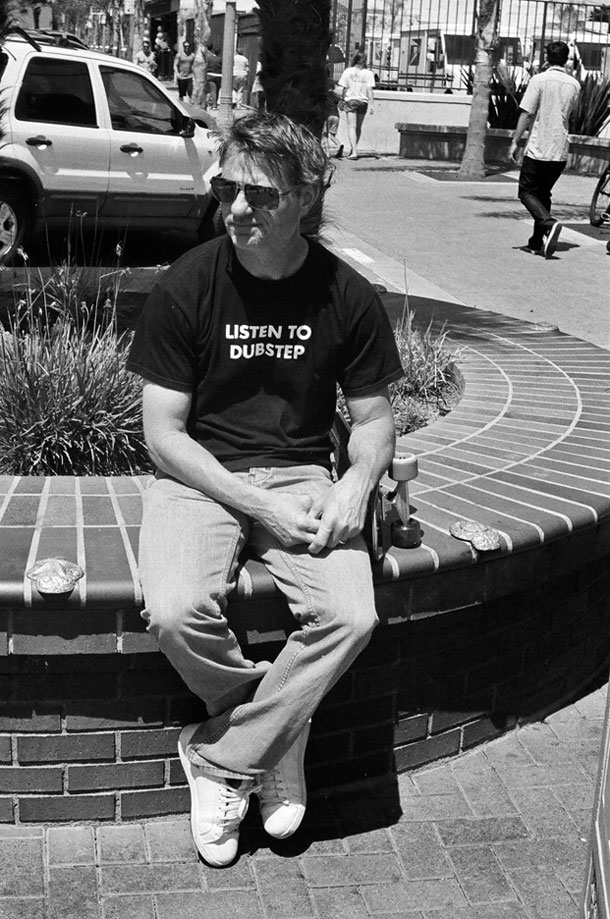 Your step-dad listens to dub-step
I unknowingly took this photo of skate legend Per Welinder
Huntington Beach, CA 2012 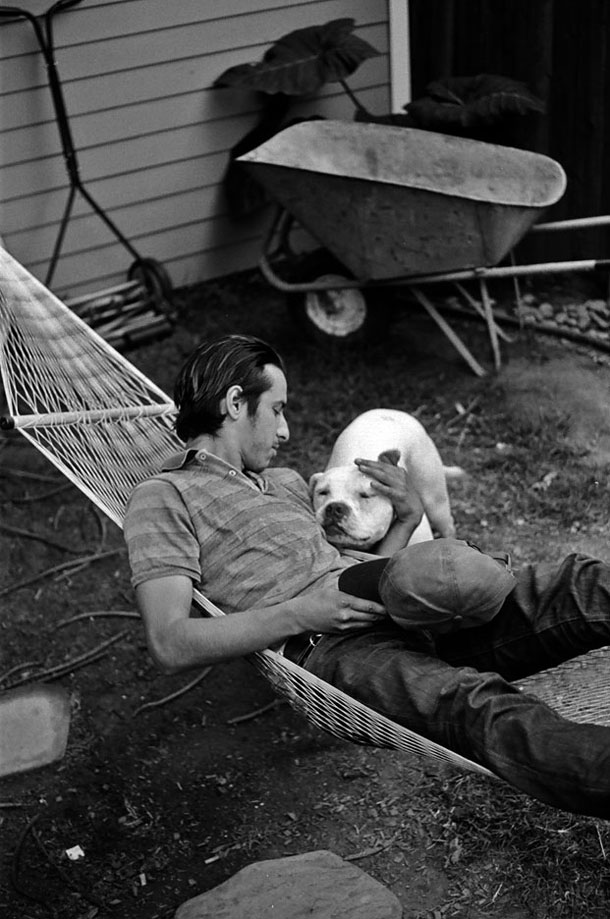 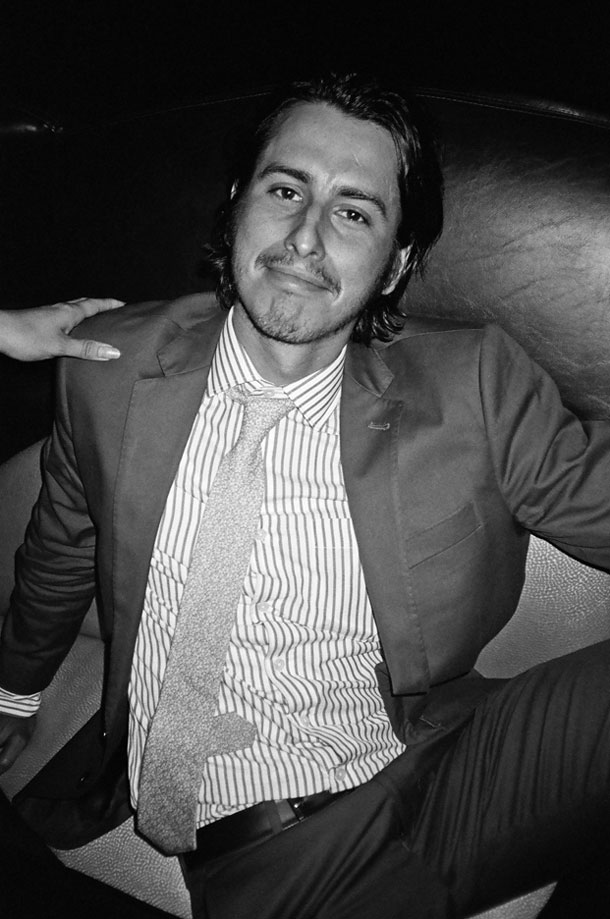 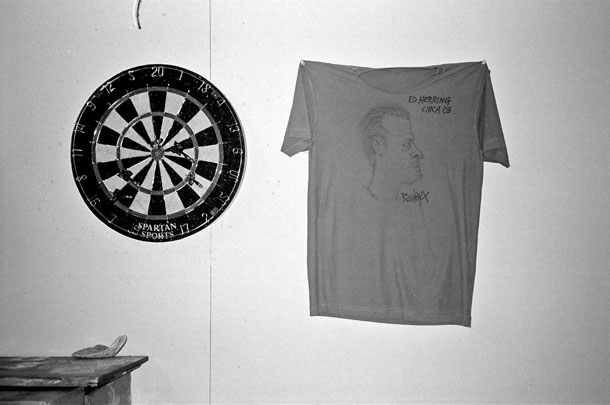 A t-shirt with the profile of Ed Templeton, drawn by Geoff Rowley, hangs in Ed's garage
Huntington Beach, CA 2012 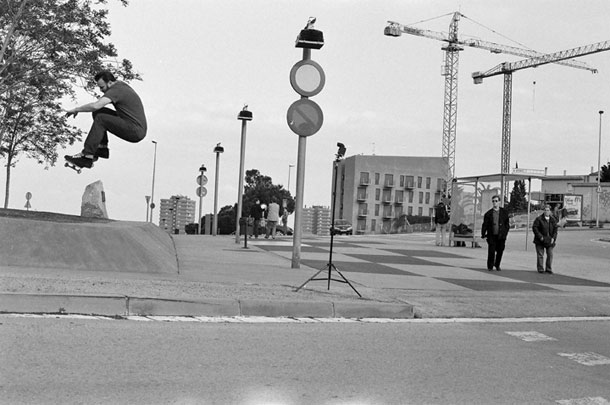 Ed ollies a hip in Barcelona during a filming trip (one of his last) for his Emerica Stay Gold part
Barcelona, ES 2009 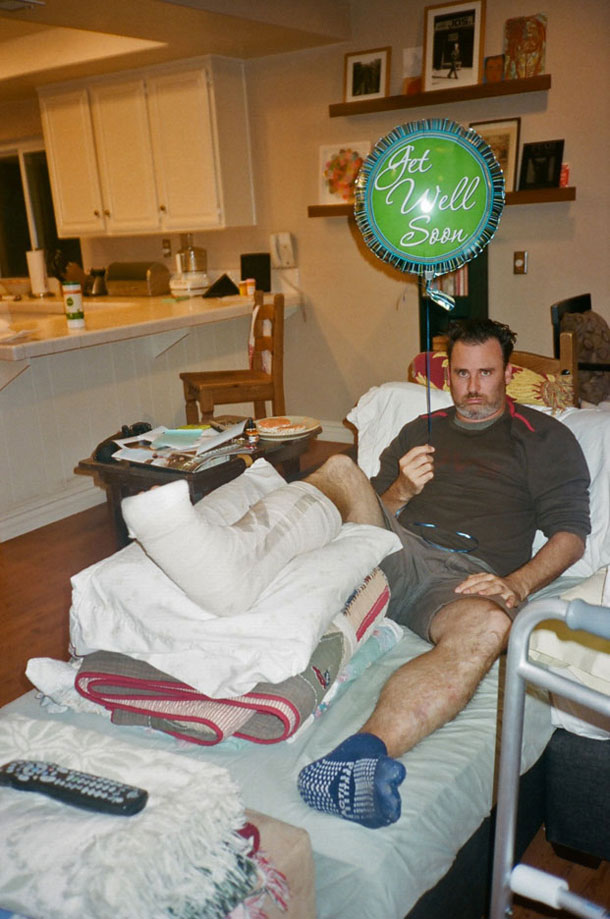 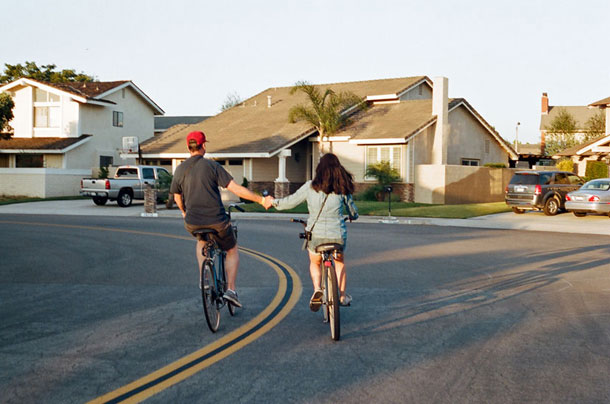 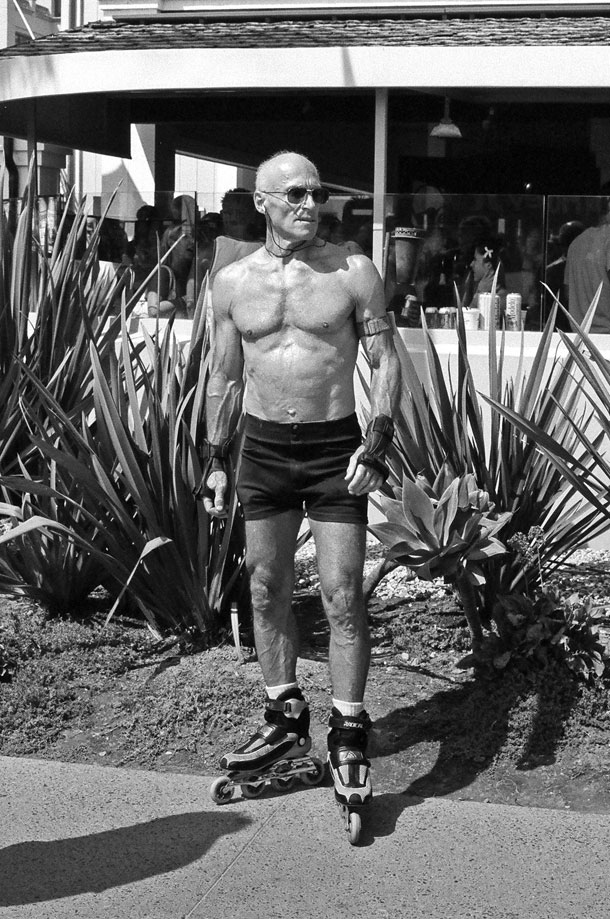 Let this serve as a reminder of why our culture reigns supreme above all the others
Huntington Beach, CA 2011