In 2006 Toy Machine made the foolhardy decision to go up against the Zero team on the King of the Road. We got last place, sure, but I'd like to think we got first place in good times. Well, maybe more like 2nd or 3rd. 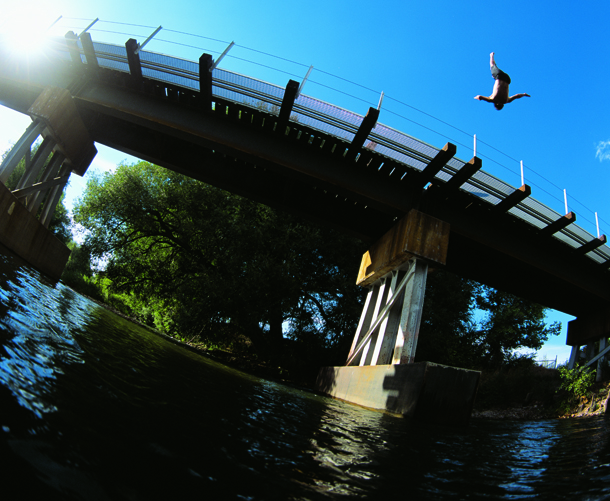 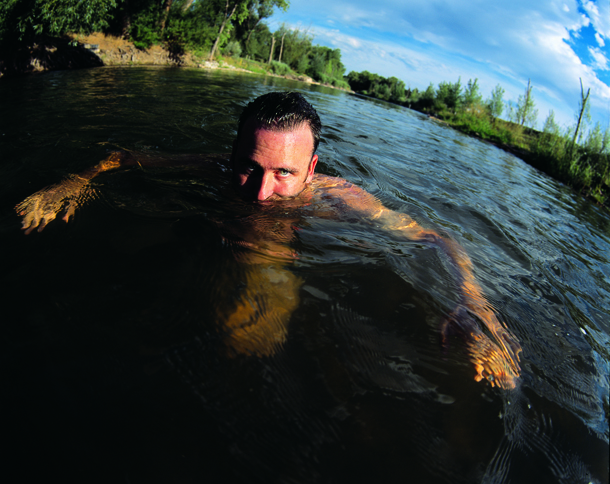 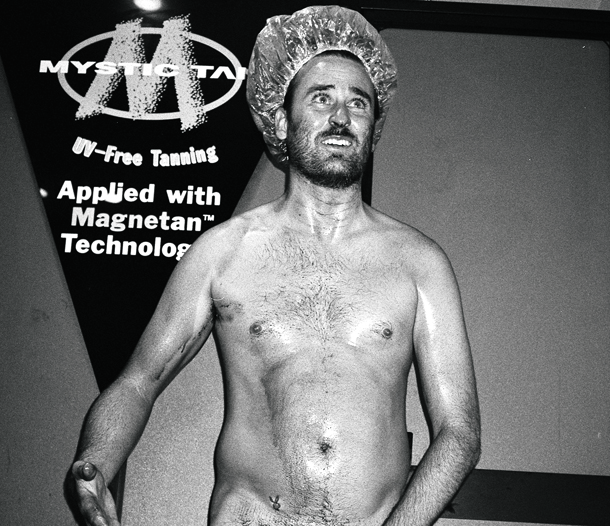 No one could accuse Ed of not giving it his all. This is shortly after his spray tan for the Miami guido challenge. 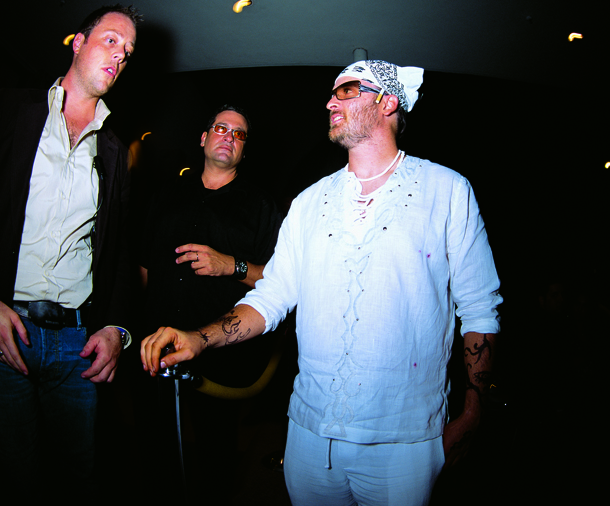 Confidence has never been his short suit. He got past the velvet rope, no problem. 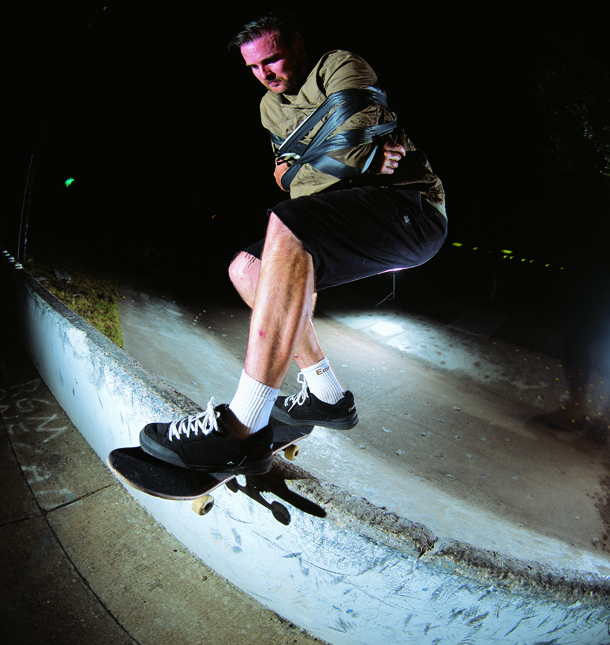 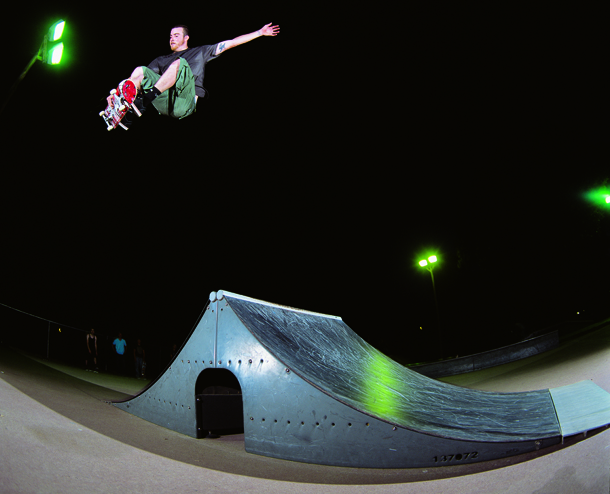 Layton was nearing the peak of his powers. Overly-uber fronside 360 in San Angelo, Texas. 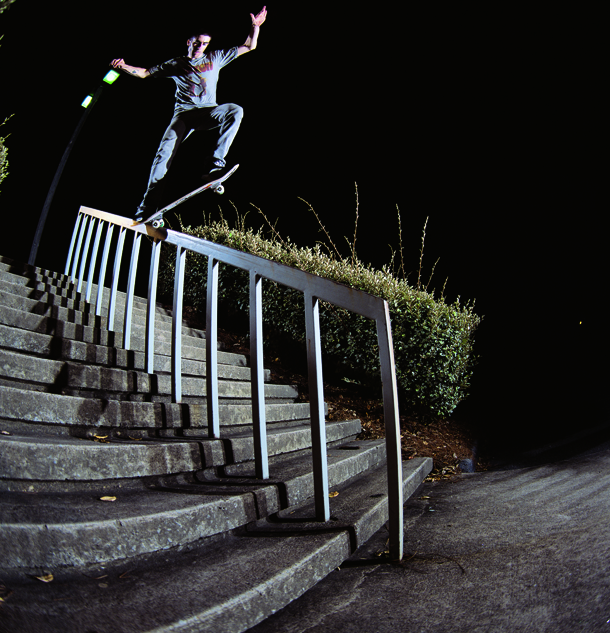 Billy's always reliable for a salad. 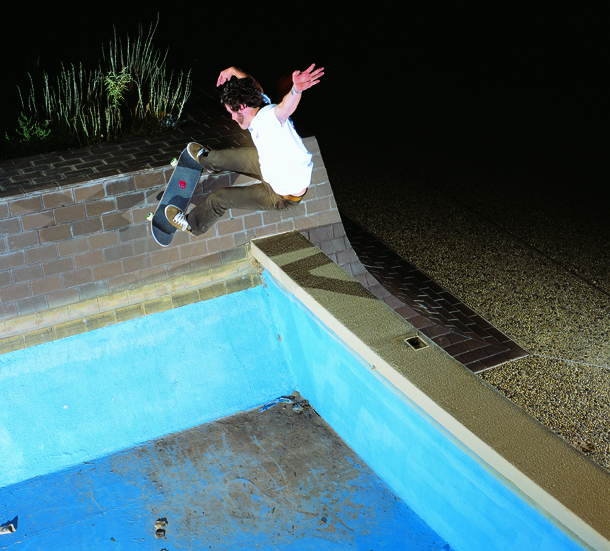 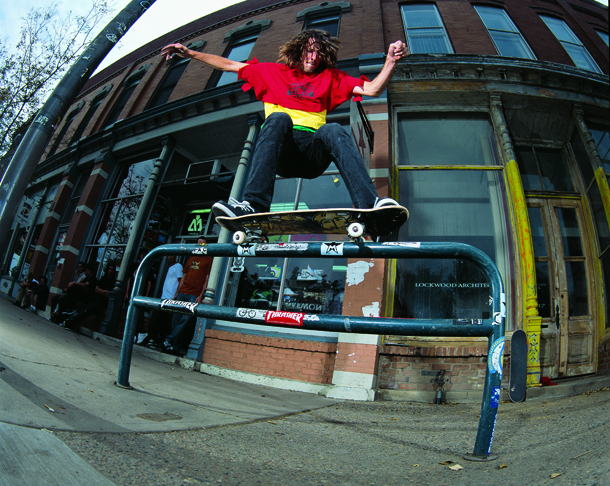 Matt B, with some sort of Rasta joke. 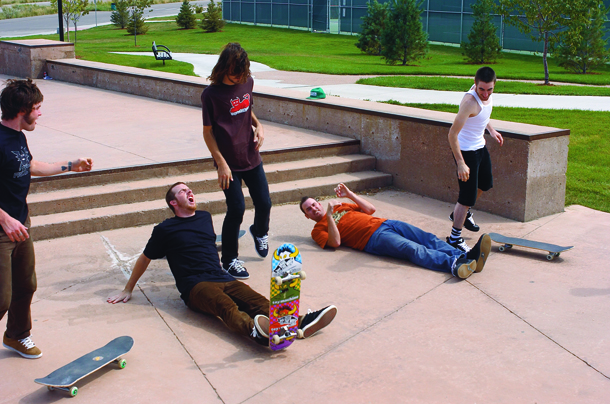 This would have made a good 'Anatomy.' 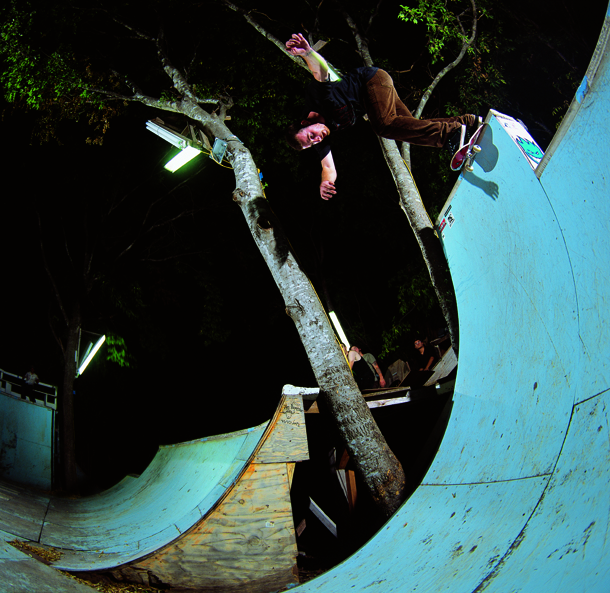 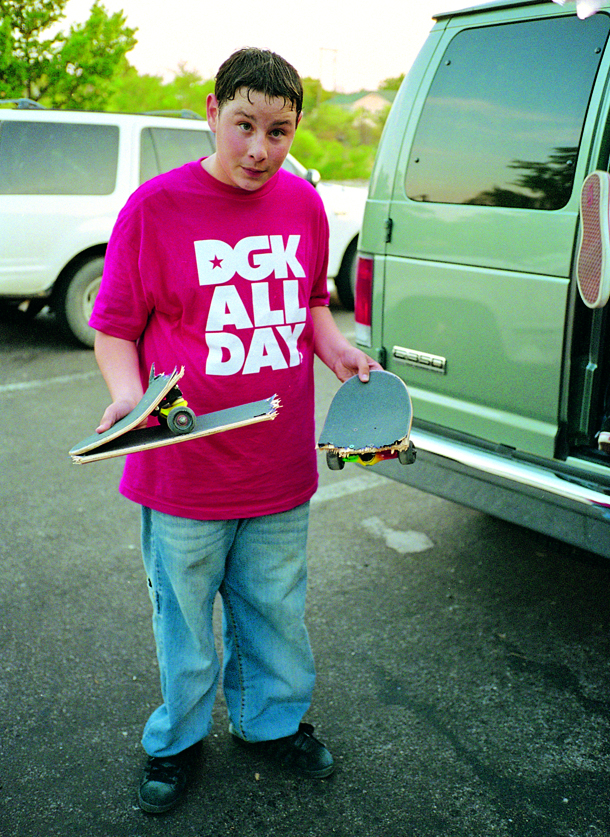 Someone gets their board focused. 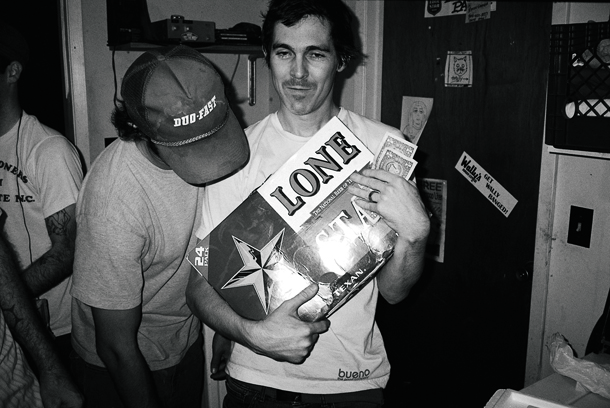 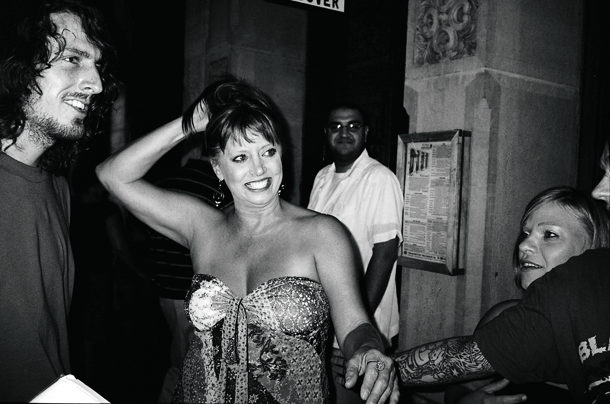 Matt B took care of the over-40s. No problem. 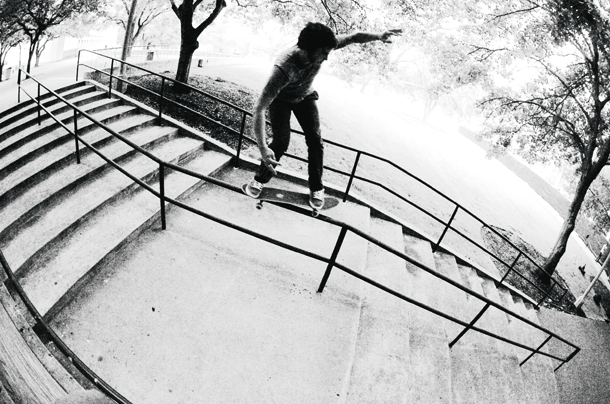 Josh grinded that rail at UT to 180 out. 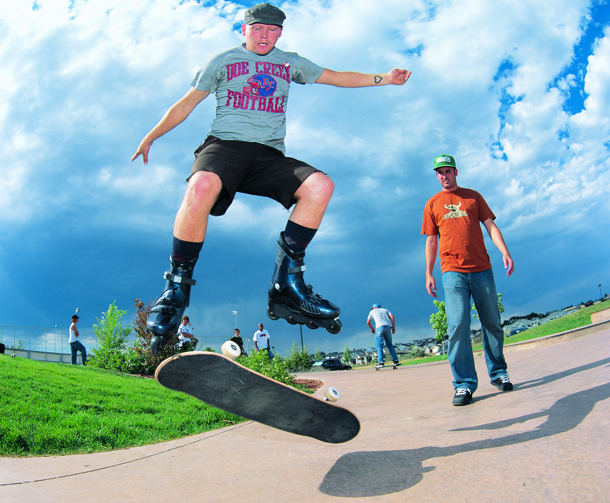 Pre-Internet celeb status, Kincade was just along for the fun. 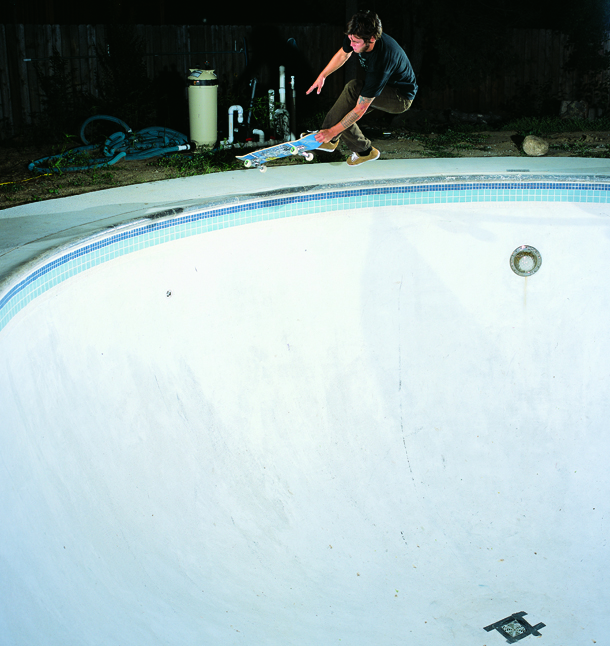 After we explained what it was, Josh had no problem with the sweeper. 'You mean I just jump on it and drop back in?' 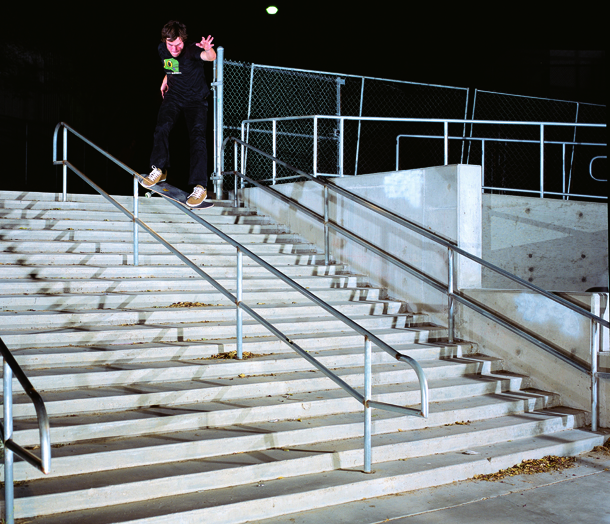 Victorville smith. When Josh nailed this, we all thought maybe we had a chance. 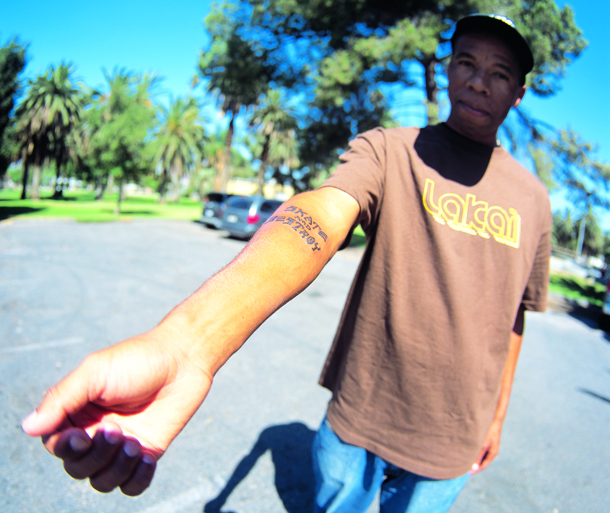 Malcolm Watson was awesome as our mystery guest. He even got the tattoo. Seems pretty tame these days, but at the time, I was really surprised. 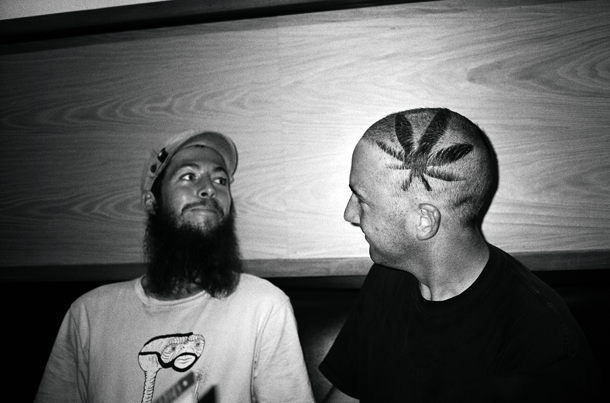 I went for the worst haircut. Grimes barely batted an eye. 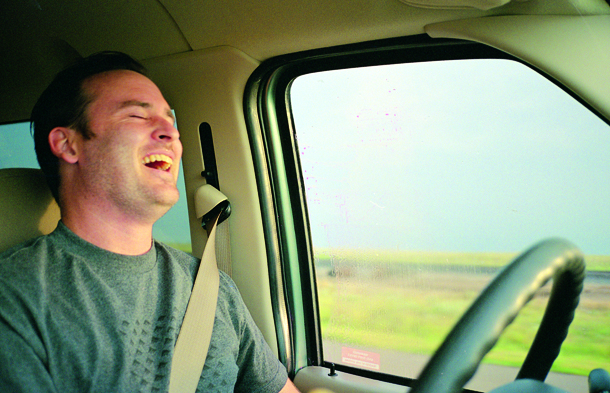 There were some good times, but for a few it was the worst time ever. That's the way KOTR is, I suppose. 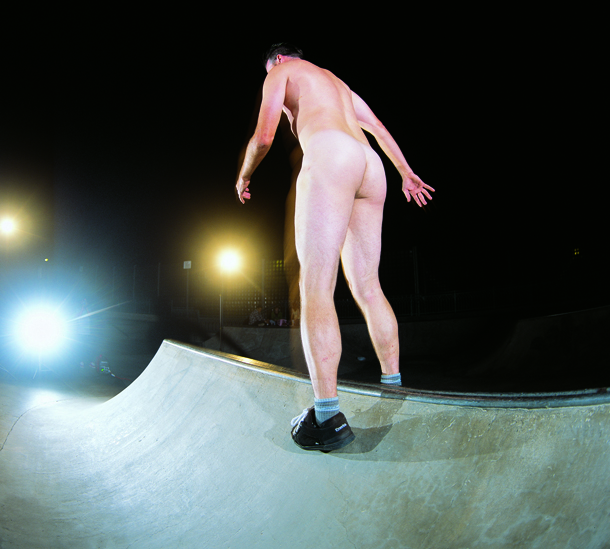 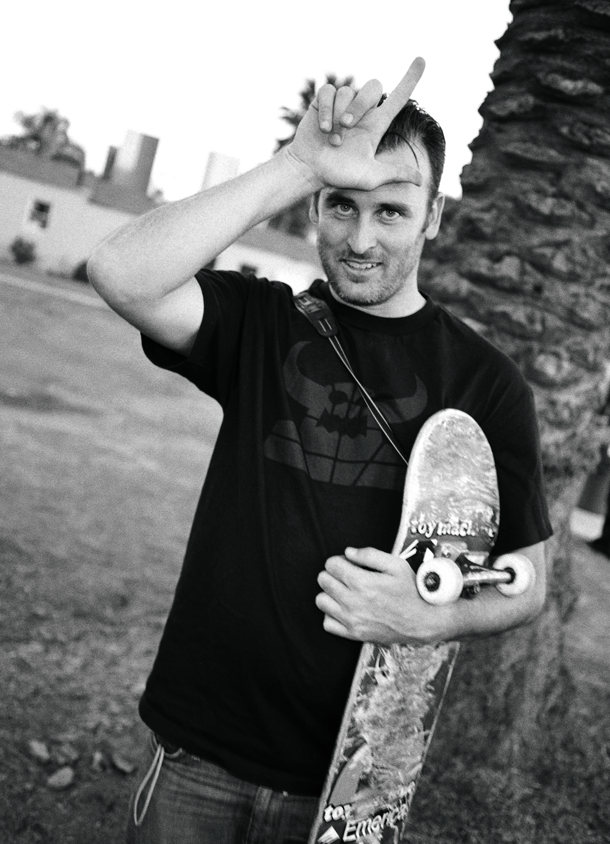