Random radical that, for whatever dumb reason, hasn't made it into the mag. 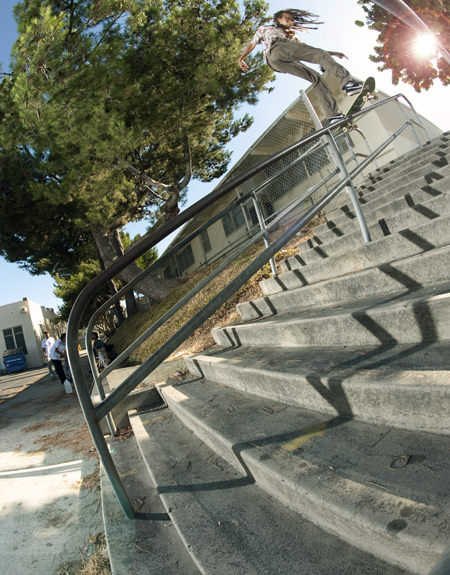 Neen Williams with the mega slider in Pedro. Yeah, Neen. 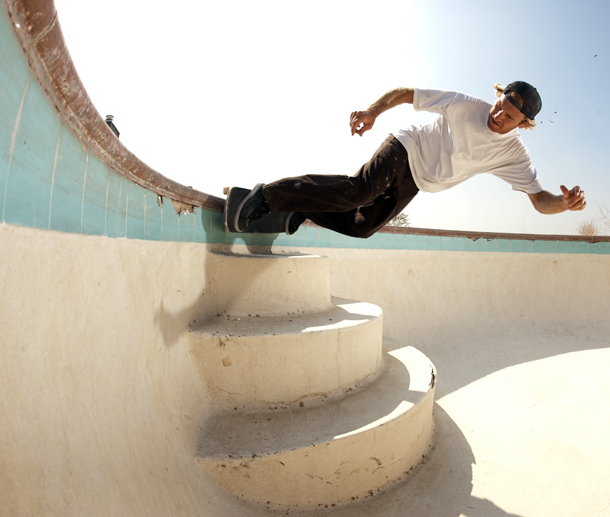 Speaking of Pedro, Channel Street's Robby O'Connell gets out from under the bridge long enough to carve grind the shallow steps in Skreech Country. 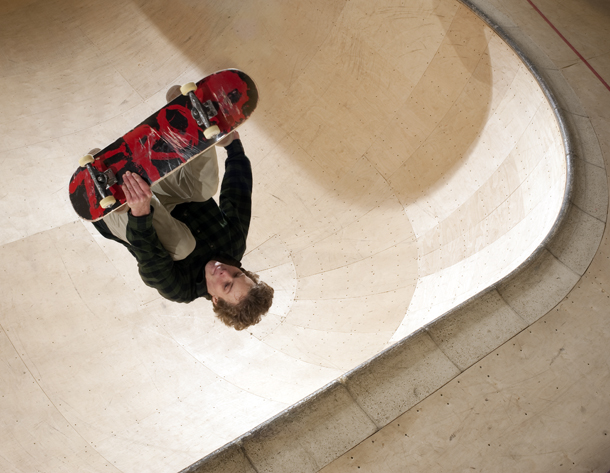 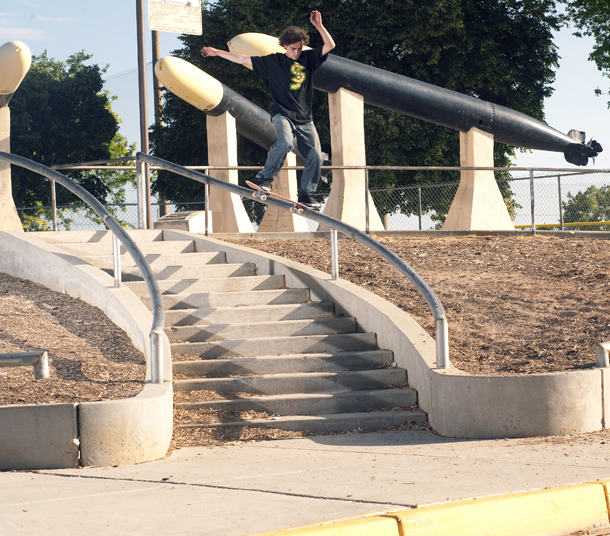 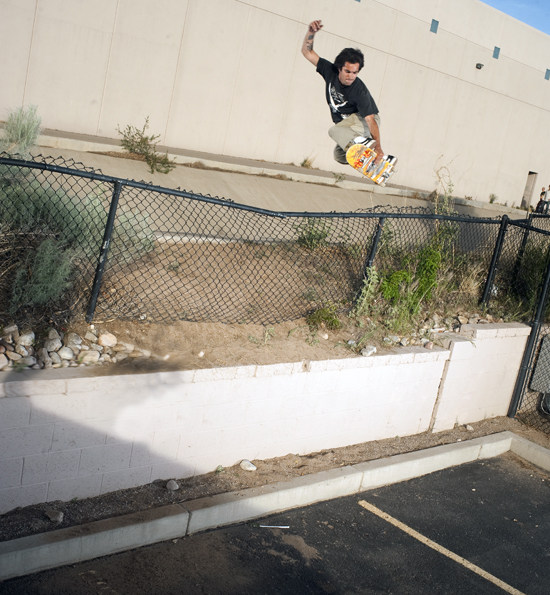 Meanwhile, across town, TNT blasts grasser over the fence. 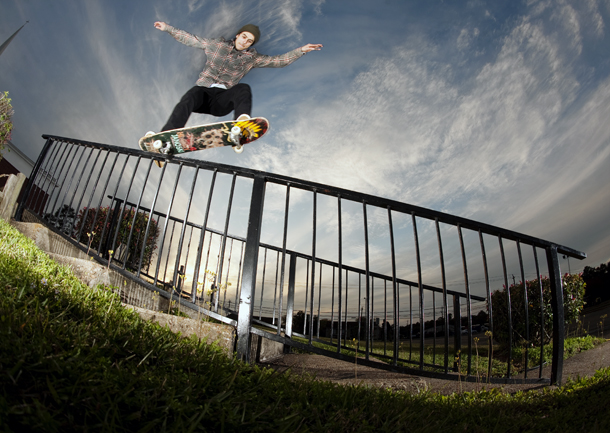 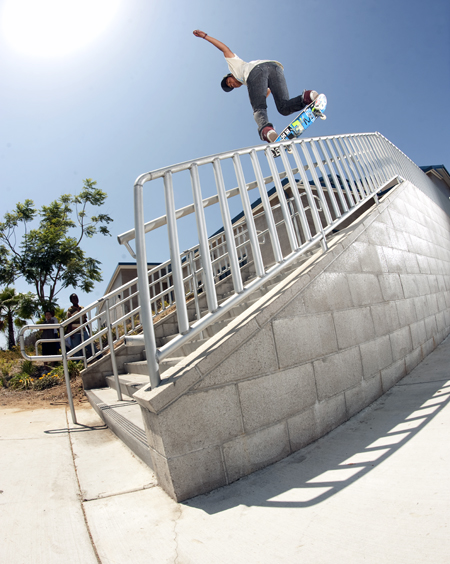 Powell's Aldrin Garcia backlipped the fuck out of this bar, but I happen to know he shot a way gnarlier one with Rhino. 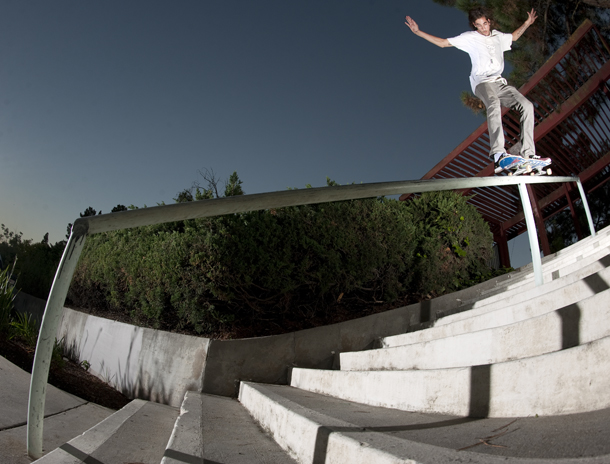 Casual warm-up 50 from Figgy. He's got an interview next mag. 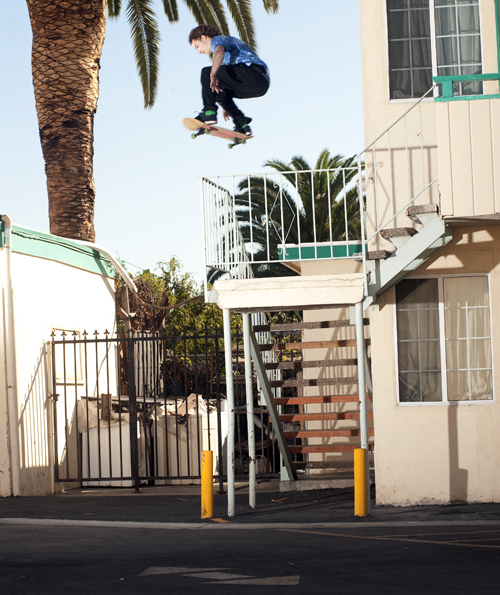 Side angle of Nick's 180 down the Leap of Boo Johnson. 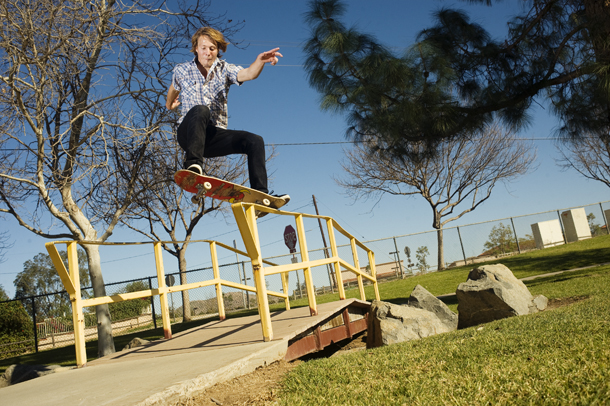 Rob Strasser follows the Austin Stephens School of Smooth and smokes 180 nosegrinds with a hometown charm. 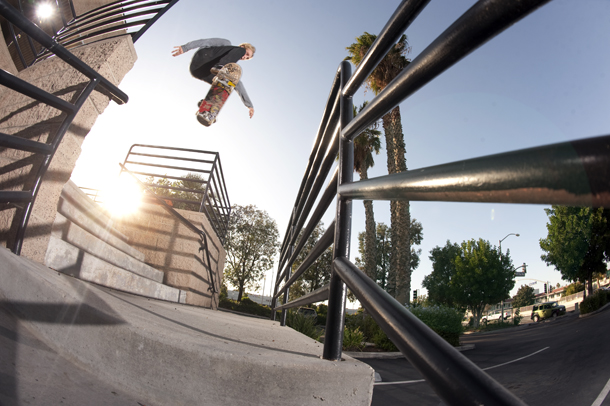 Daniel Lutheran is everywhere. 180s ... whatever it takes, he's all over it. 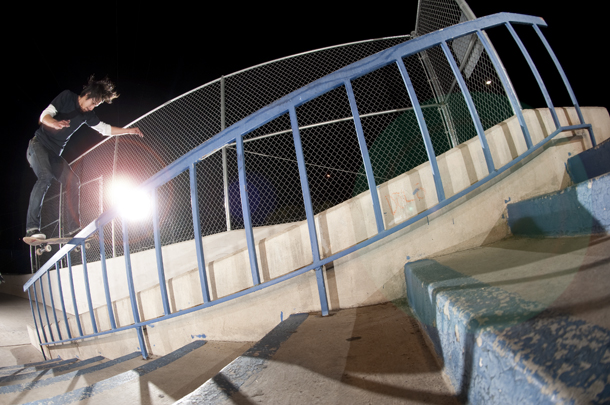 Leo tucks frontside slider to fakie. It was a race to shoot the photo except I didn't know it was a race at first. Excuses, excuses.