In a shameless plug, I direct you towards some of my favorite photos, prints of which are now available for sale via the bros at Aika Collective. What better gift for that radical special someone in your life? I mean, besides an actual skateboard, or a nice sweater, or a Thrasher subscription or something like that? 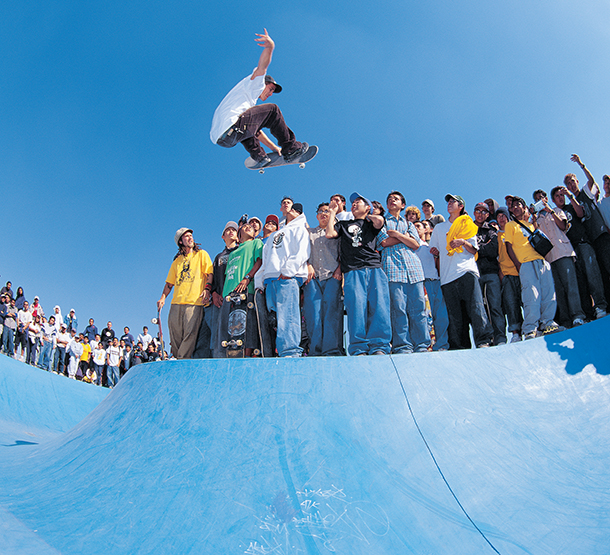 Squishing room only to see Cards destroy the airspace above a Mexico City skatepark opening. Cardiel photos are a good gift for a soul skater. 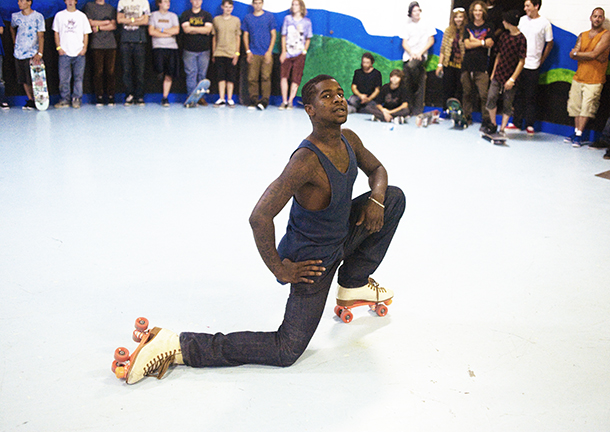 Antwuan Dixon is good at everything.

Indeed he is. This is from one of those Baker/Deathwish tours, 2008. 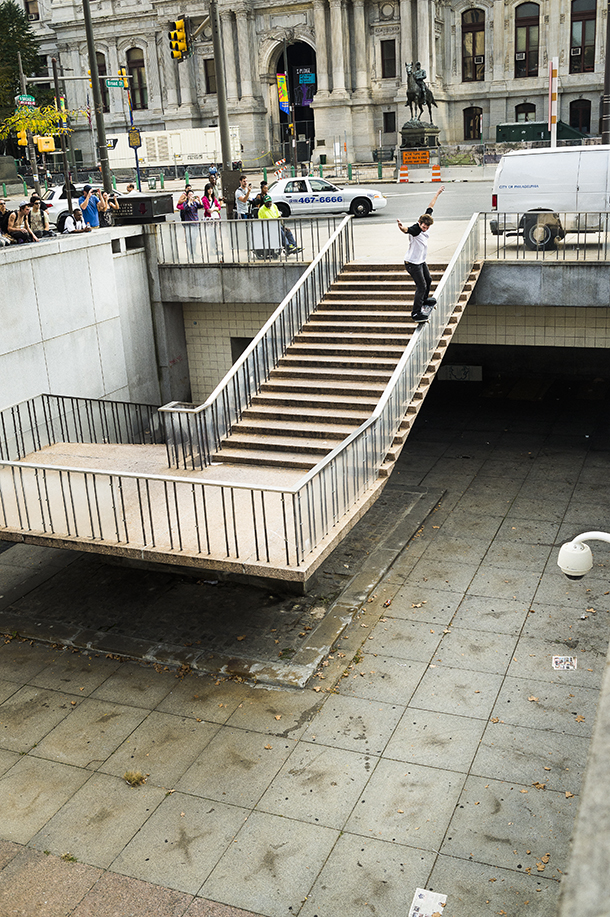 I know, you already saw it on that chick's Vine, but wouldn't this superhuman feat look nice in your sitting room? 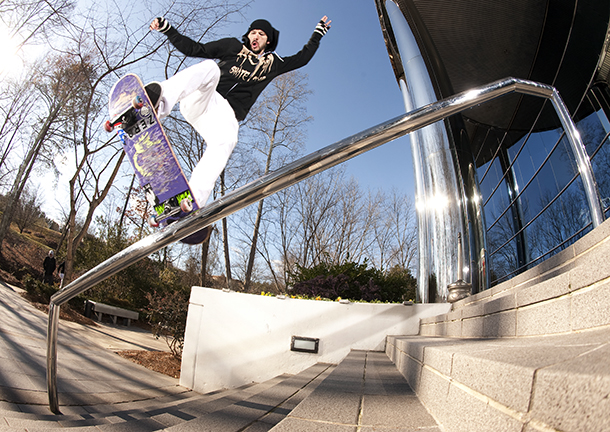 Switch front blunt on his second SOTY ride. Don't you think Grandma would want a print of this? 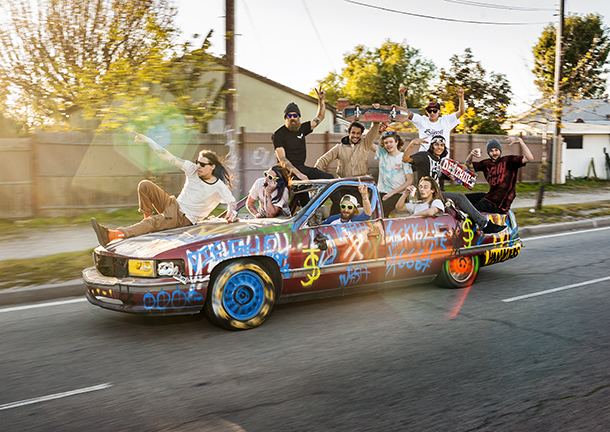 This was a tribute to an amazing Windy Osborn photo from the 80s. Can't believe it really happened. Buy one for your driver's ed instructor! 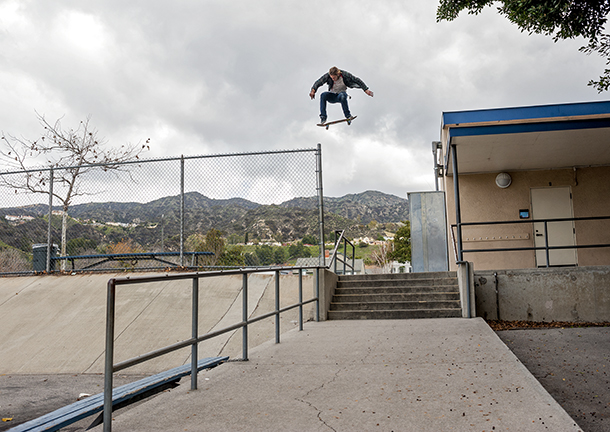 Dickson is nimble for his size. This was a gap that HK had eyeballed for years, Whoo-whee! 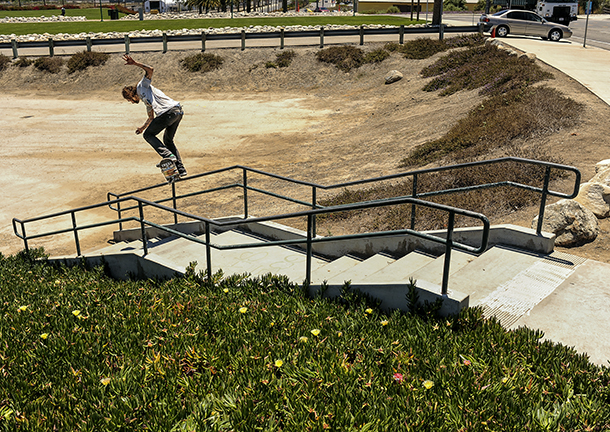 The gnarliest crooked grind of all time, now available for your breakfast nook! You killed it, Big Fig! 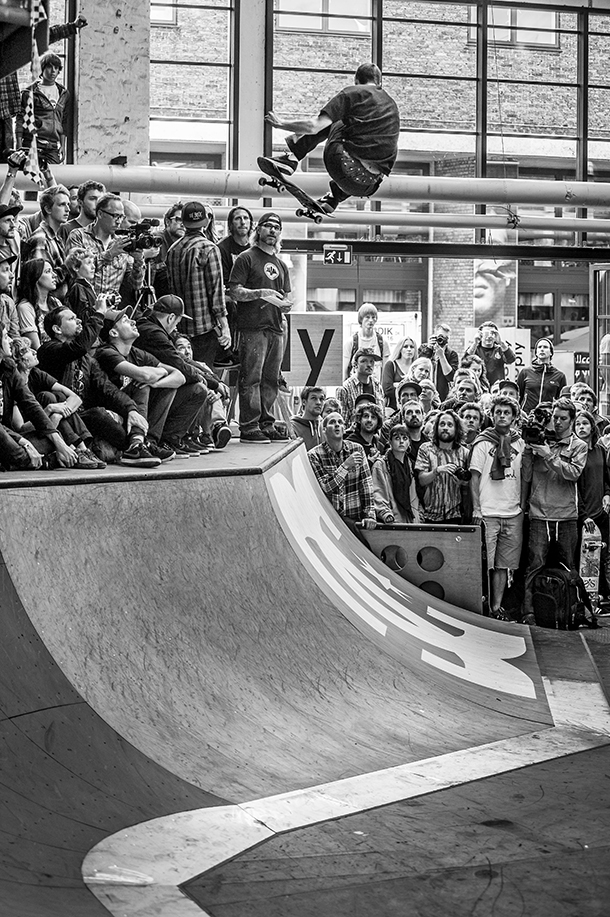 Find Active Erica in this photo and win a prize! 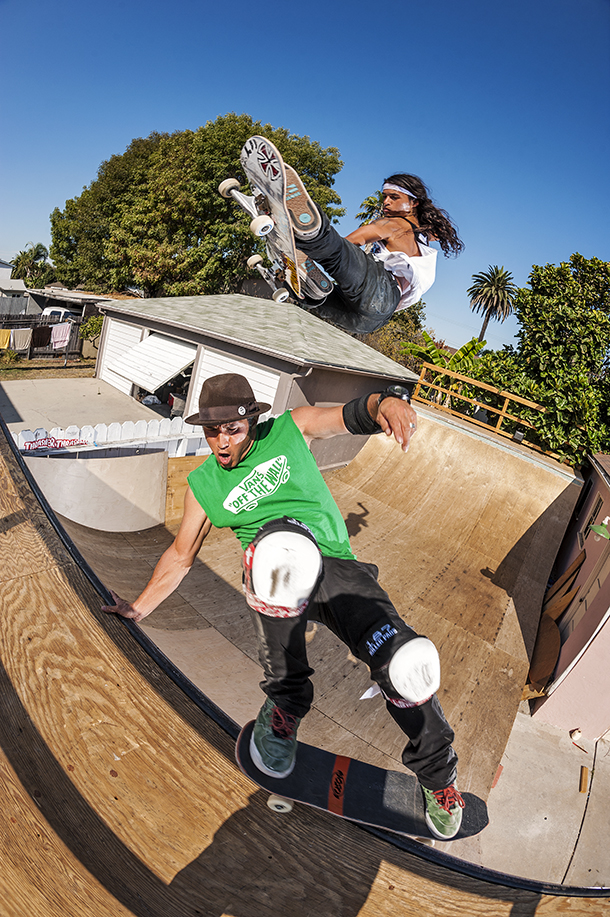 Sleeves optional for this bitchin' doubles routine. Whether he likes flair or air, this Hosoi/Gonzo print will make even the biggest Mariano fan on your shopping list smile. 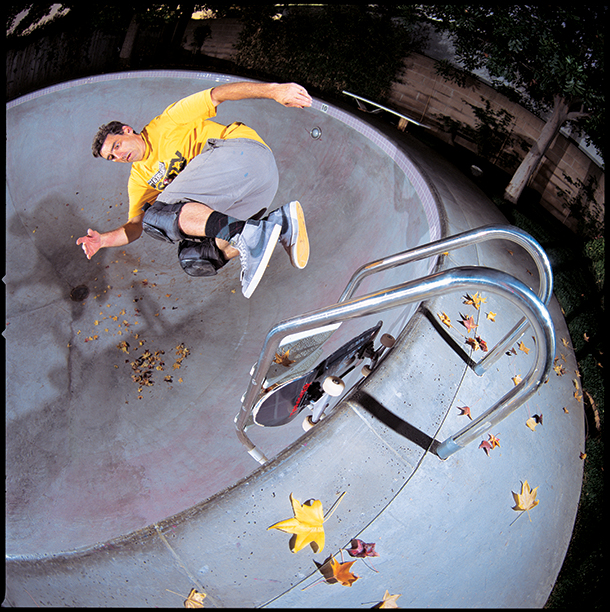 He's no hippie, but Lance Mountain gets airbourne over the ladder -- with color-coordinated foliage! 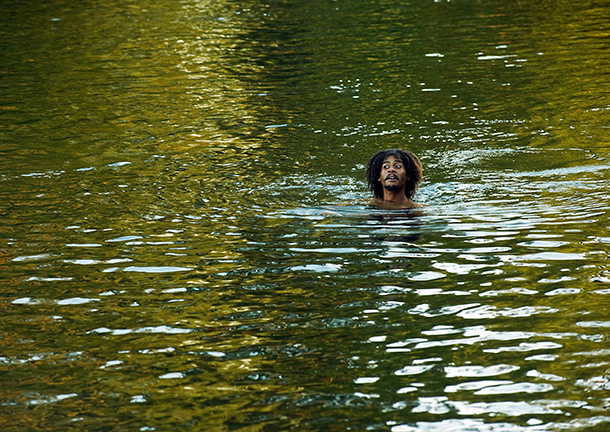 Chris Pfanner is an excellent swimmer, 2010.

My first pick, but hey, that's just me. 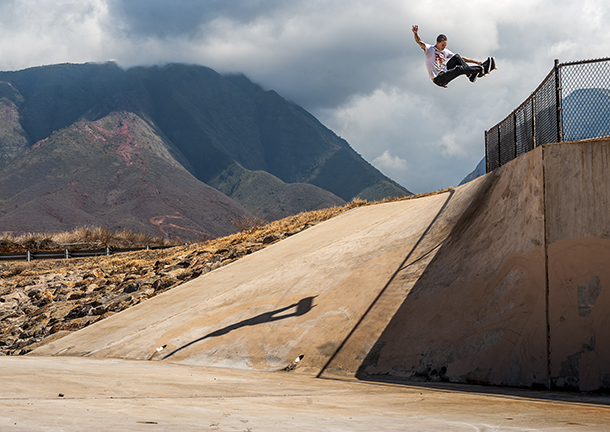 Yes, this is a ditch! Aloha, Christmas shoppers!

Mountain blazes beneath the slide. Perfect for the more mature 'boarder this Kwanza. 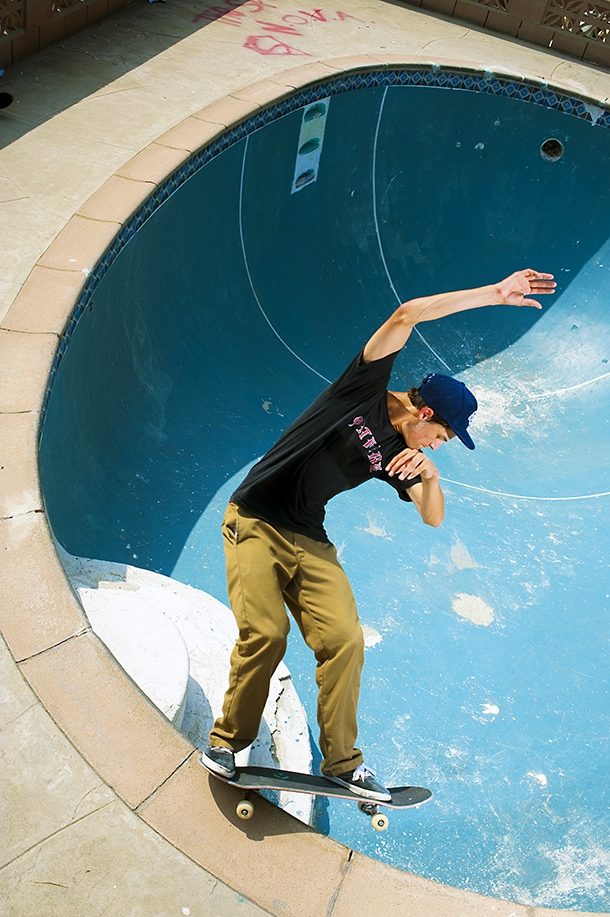 My most re-posted Tumblr photo for some reason. Perhaps you'll like it too, in print form. 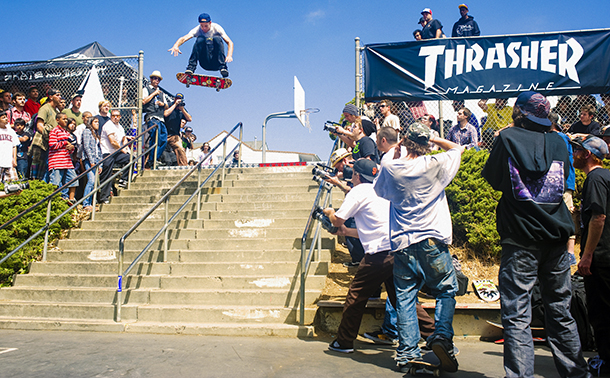 The Boss tossed big at this one-of-a-kind SF event. Let it live on forever, framed above your jacuzzi or grow room. 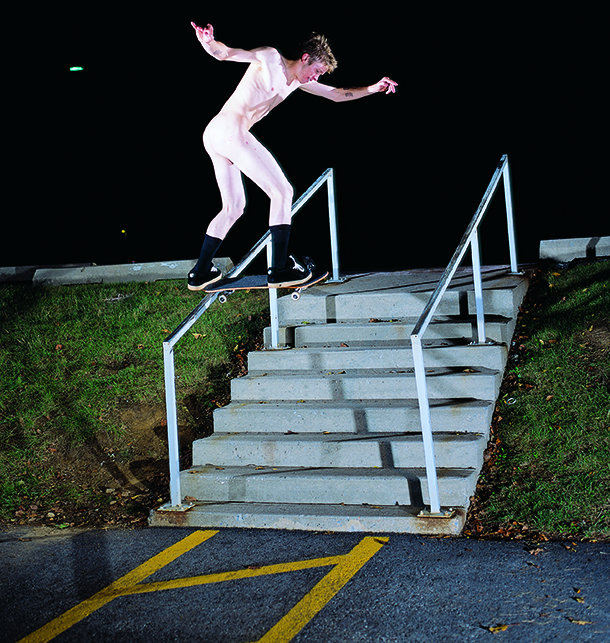 Need a White Elephant gift this holiday season? Doesn't get much whiter than this Sherm Rogers naked back tail.

This trick cost Geoff and Gregson $20K each in legal fees! Now available to you for considerably less. 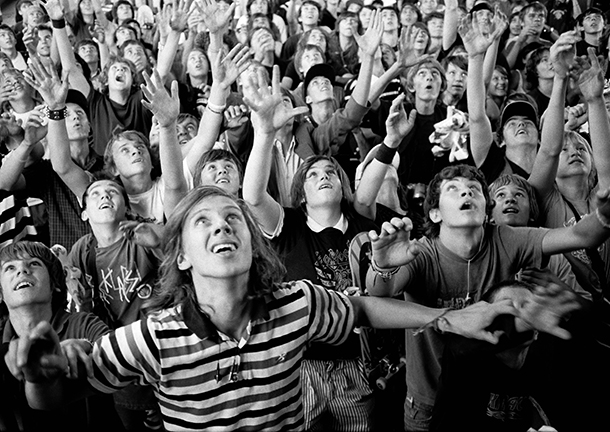 Do you like art? In this day, you have to. Trip out on this photo hanging gigantic over your bed. Those artsy broads you bring back to your cave aren't gonna be able to get their dream catchers off fast enough when they see this shit! 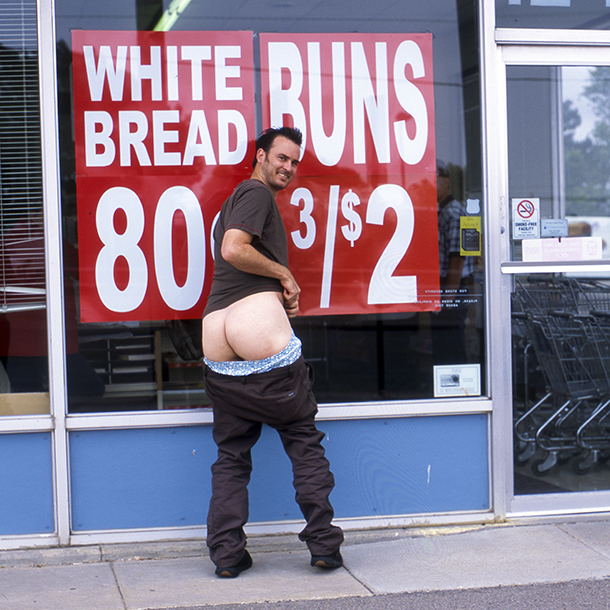 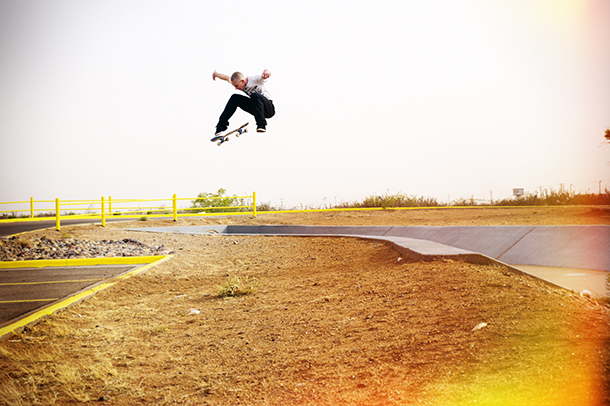 Too bad about that light leak (ahem ...) but this gigantor three flip would still make a really, really sweet gift for somebody. Maybe? Yes?

Thank you for your time, holiday shoppers! Merry Christmas, everybody!