IN THE LATE ’80s, Gabi found some second-hand Thrasher magazines at El Rastro, a mind-blowing flea market in Madrid. There was obviously no Internet back then, and self-described weirdos like him in Spain often felt isolated from the wider world. Those magazines were completely different than anything published in his country at the time and the graphic art contained within had a real impact on him. Gabi still keeps magazine clippings from those pages, filled with amazing illustrations by classic designers from the dawn of skateboarding. It was back then, while devouring those pages over and over again, that he knew what he wanted to do in life. Gabi is now based in Barcelona, where the streets still invite him to skate. Well, as much as his various art deadlines allow him to. —Antonio Gallo 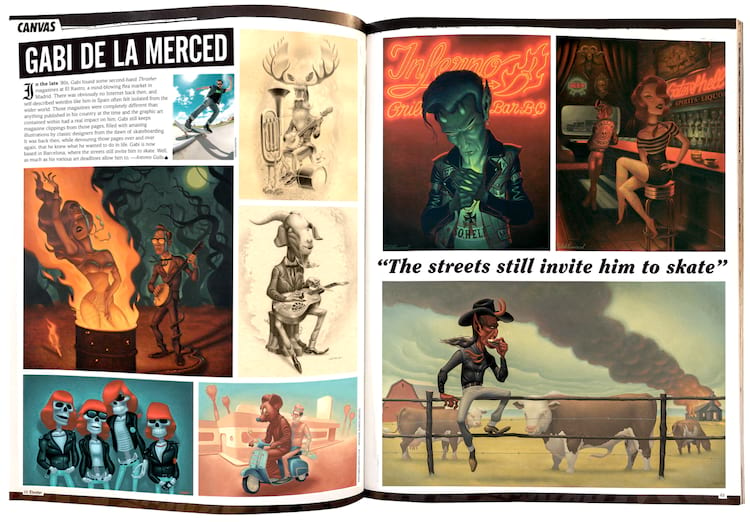 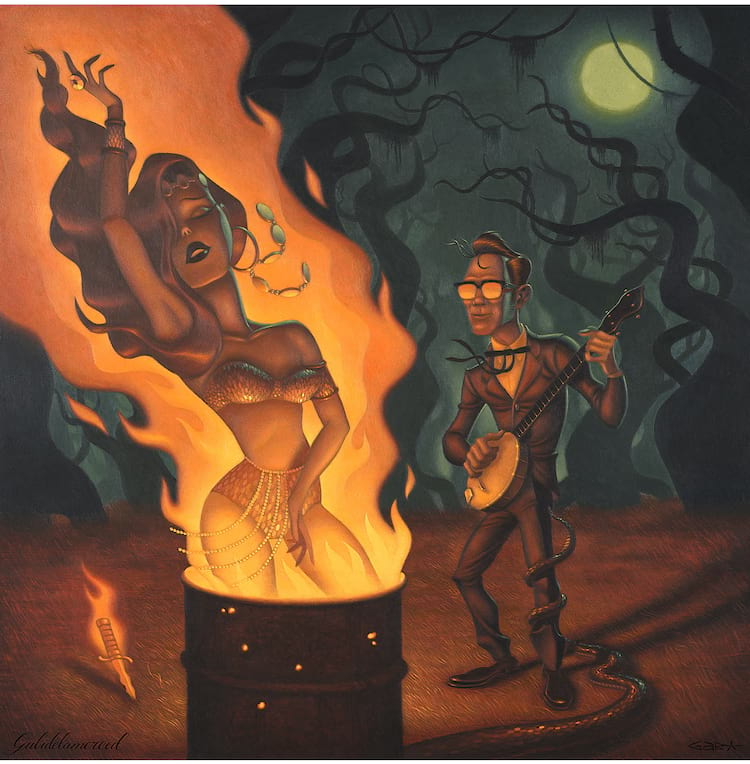 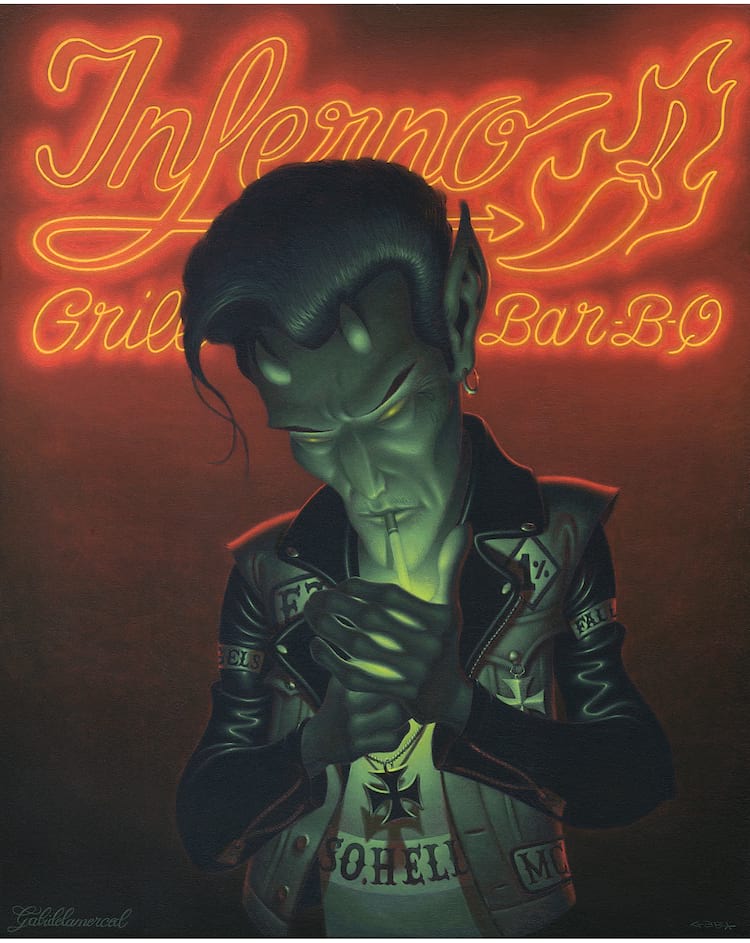 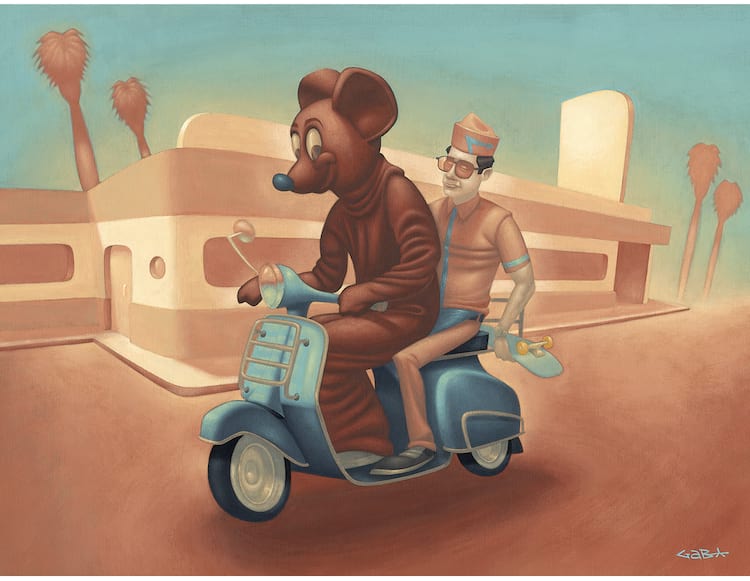 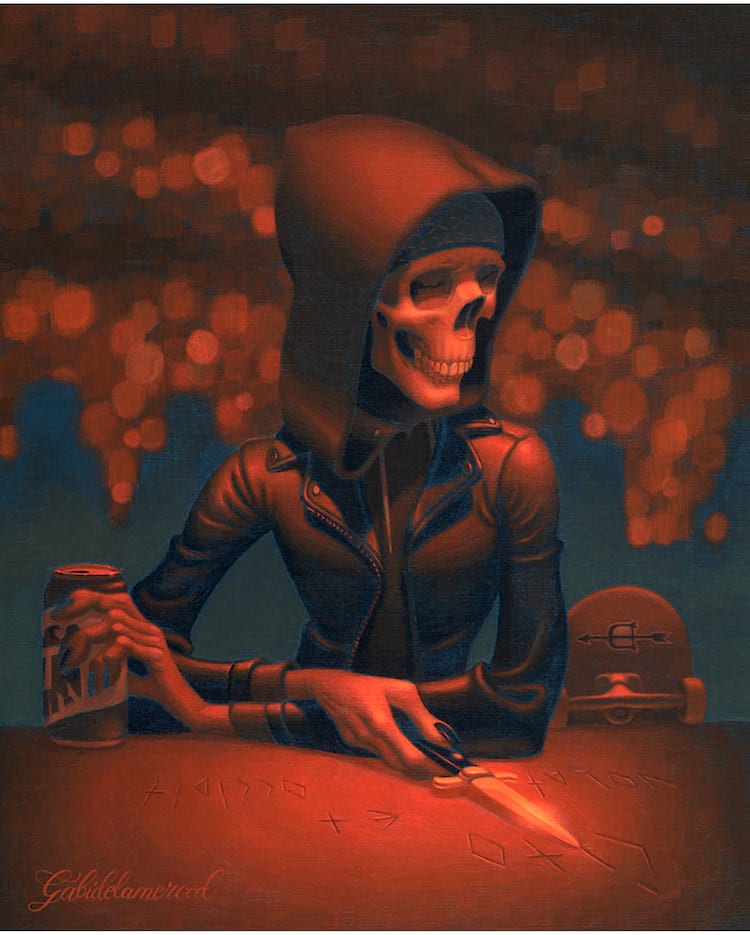 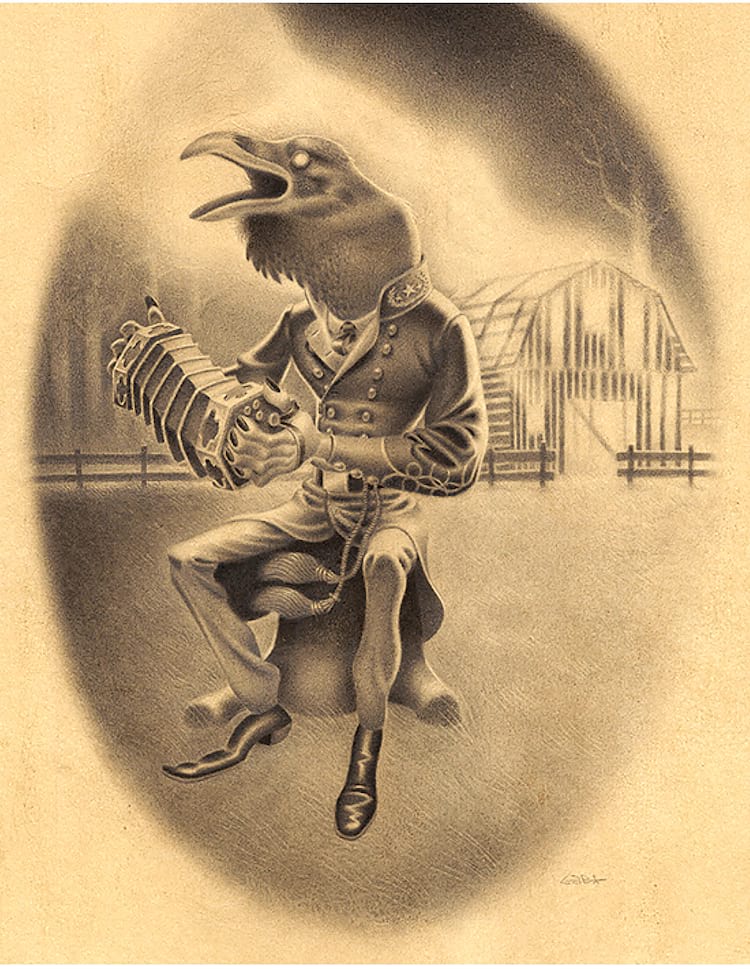 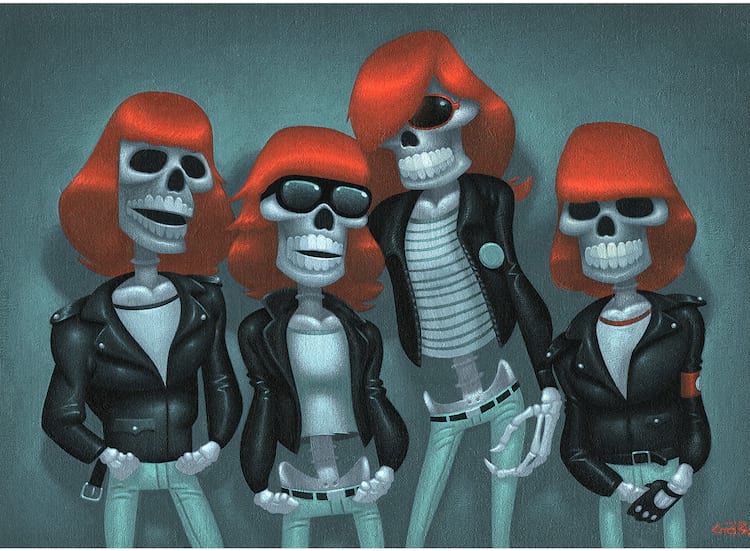 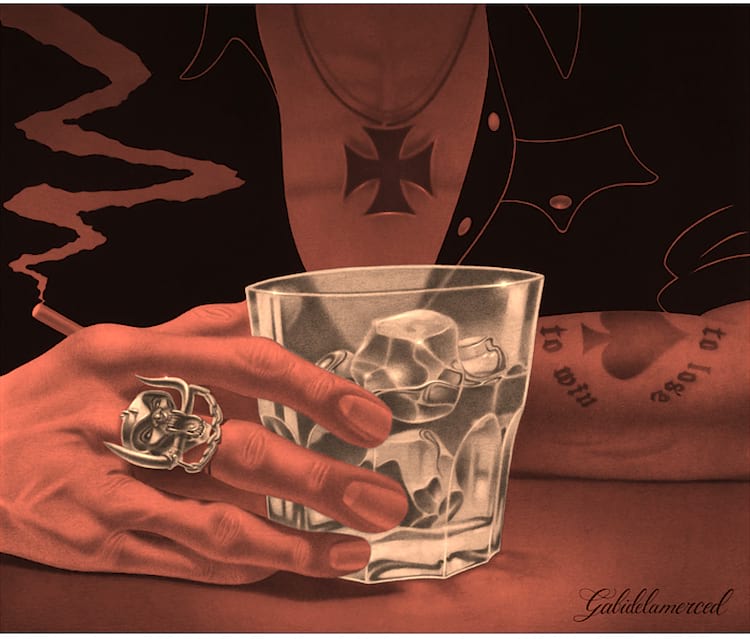 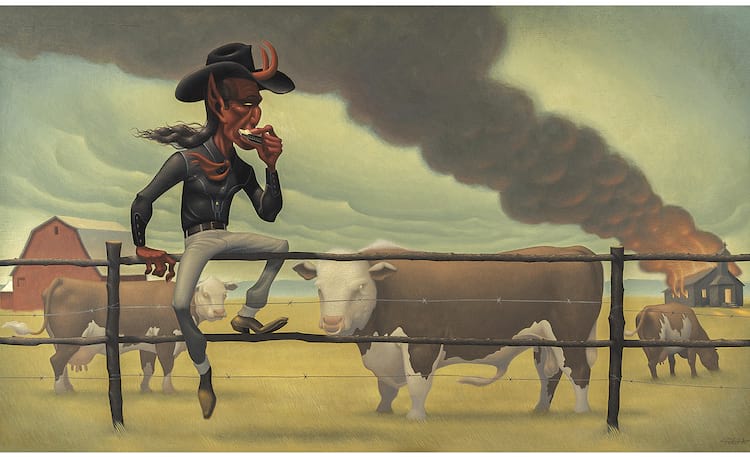 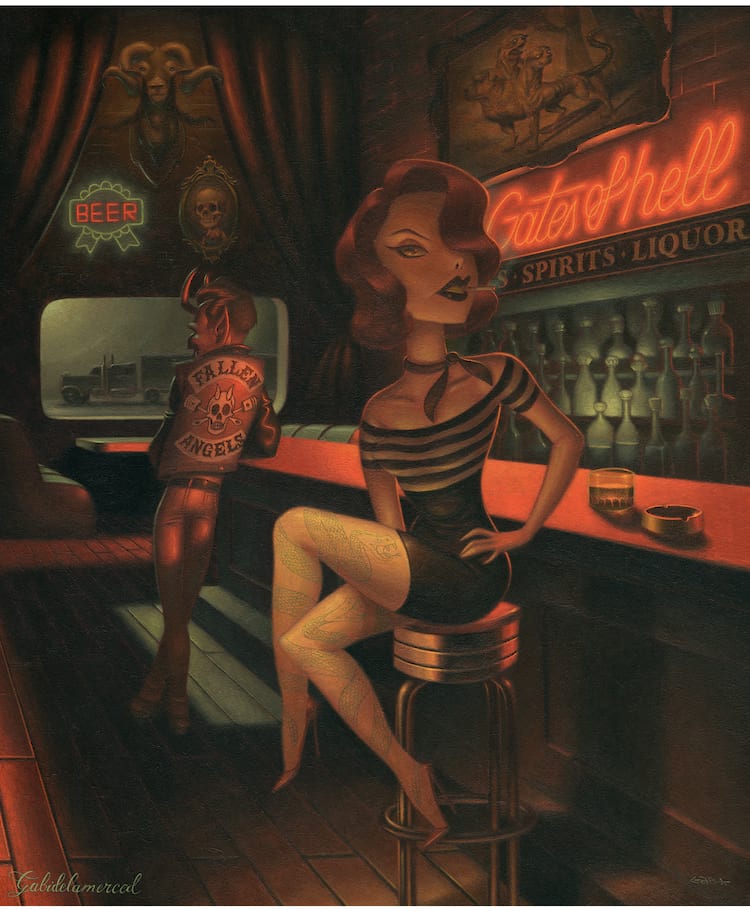 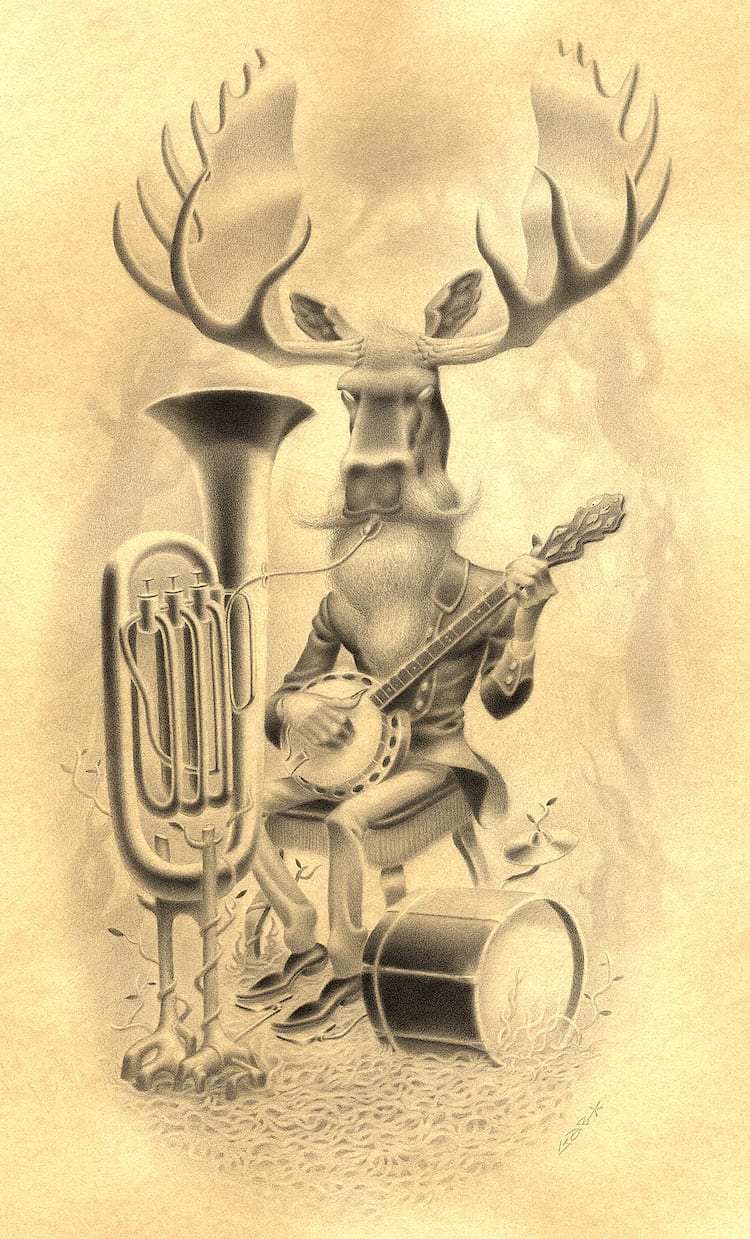 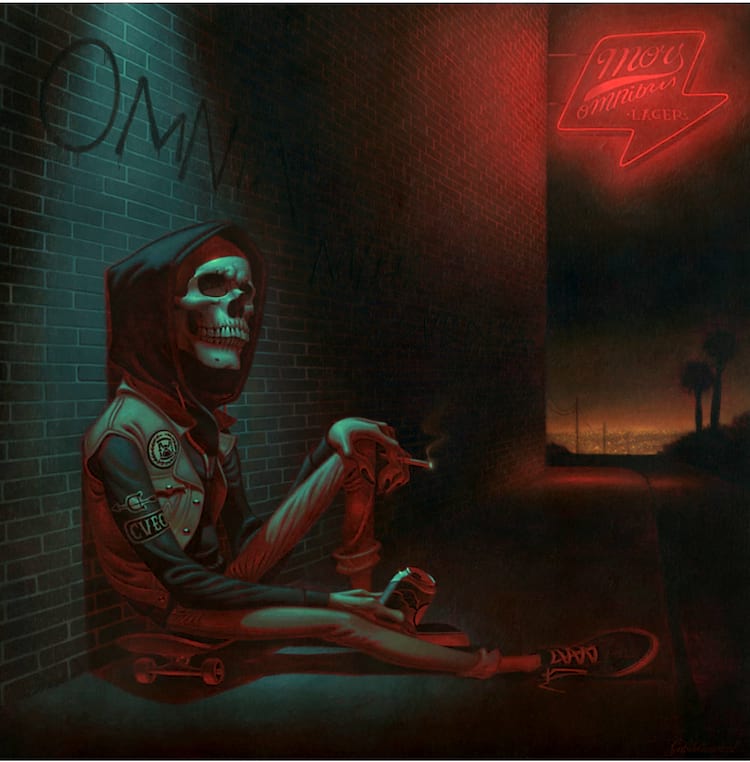 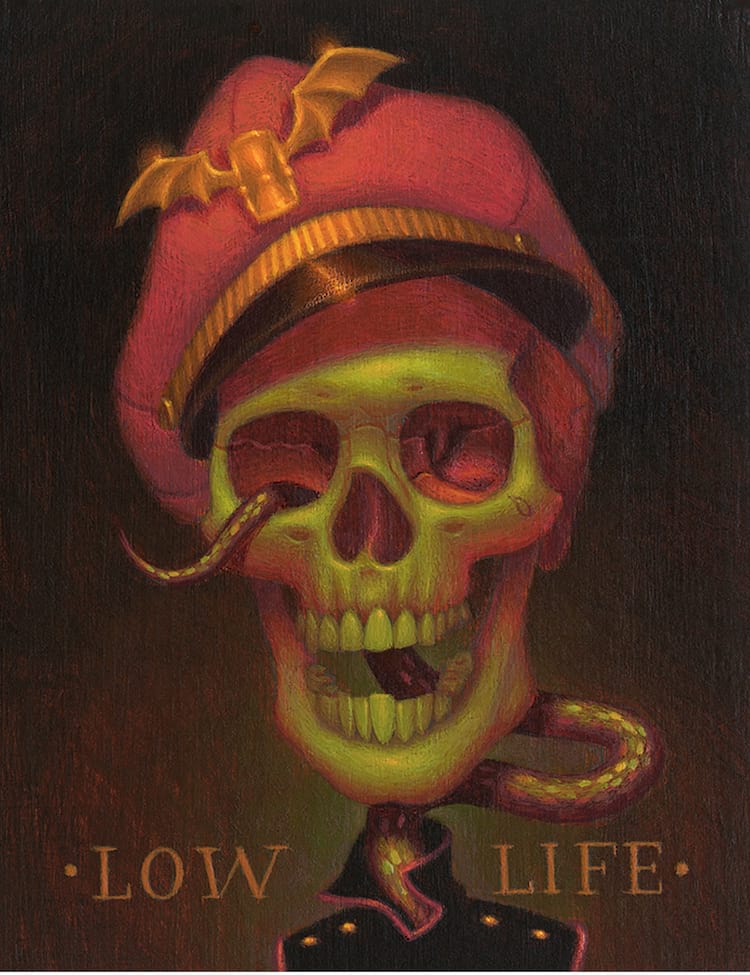 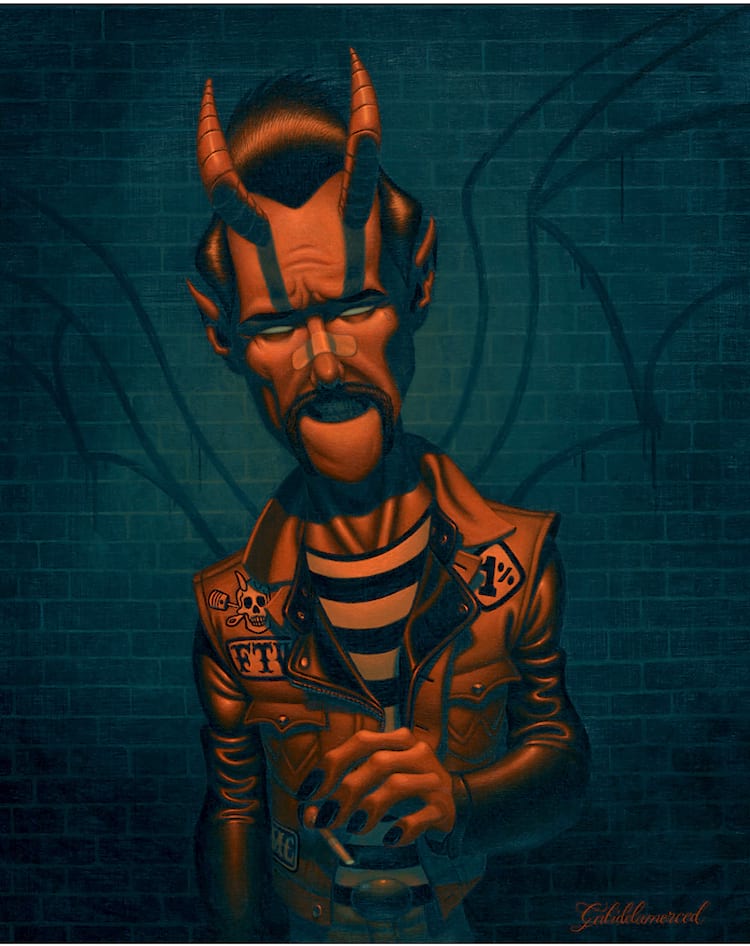 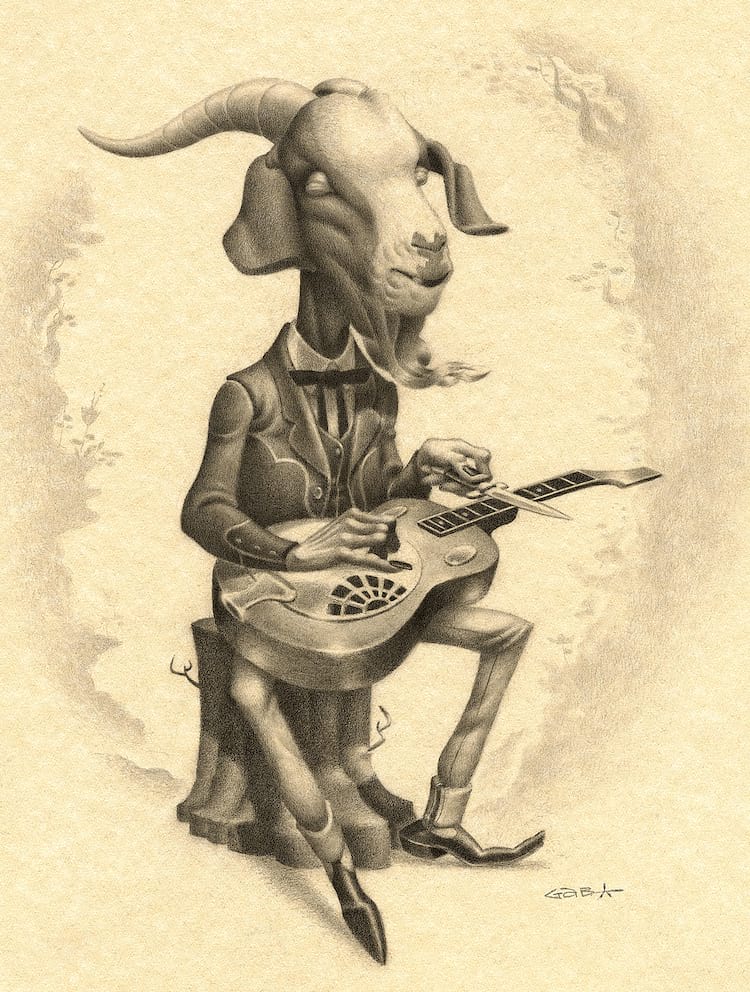 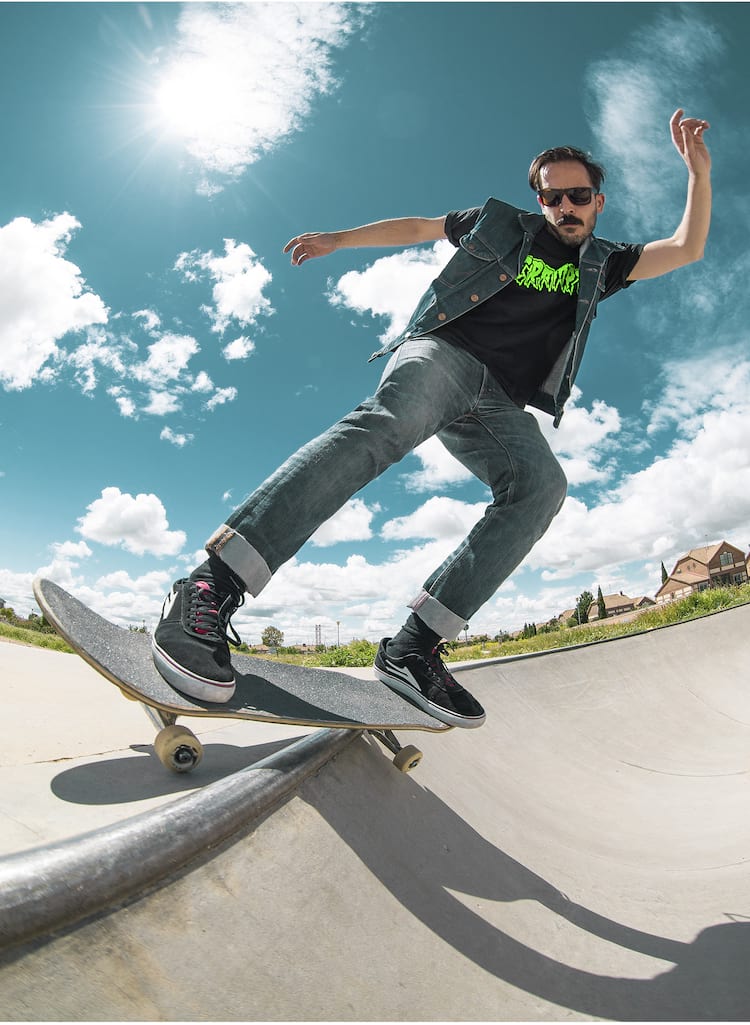 Photo: Mario Martin
For more art and info on Gabi De la Merced, go to his website.
Or visit his Instagram: @gabidelamerced