Tommy Guerrero and the Blktop project have just finished recording another album. Check out this track "Strut and Swagger" and get ready for Concrete Jungle, dropping in June. 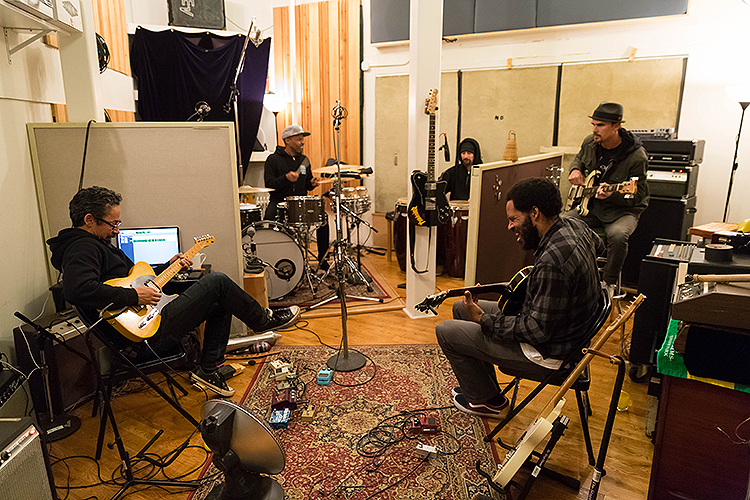 Blktop Project Recording
Ray Barbee, Chuck Treece, Matt Rodriguez, Josh Lippi and I hit Ruminator Audio in January, 2016, for a free-flow live-style recording session. We jammed for four days, fleshing out ideas and different feels—hoping to create enough material for an album (we had all the right ingredients, just needed to mix, mash and bring to a boil!).
We set up as though we were rehearsing: drums, amps, percussion and more all in the same room to capture a more live/in-the-moment feel. None of the tunes had set forms or lengths. We rolled on instinct and improvisation. Two days later we emerged with Concrete Jungle, a rump-shakin' soul-stirrin' blktop-surfin' documentation of sonic blood 'n' sweat! This album is dedicated to those who roll! —Tommy Guerrero

The album was recorded in January 2016 at Ruminator Audio in San Francisco by Monte Vallier and will be released on TooGood May 27th. 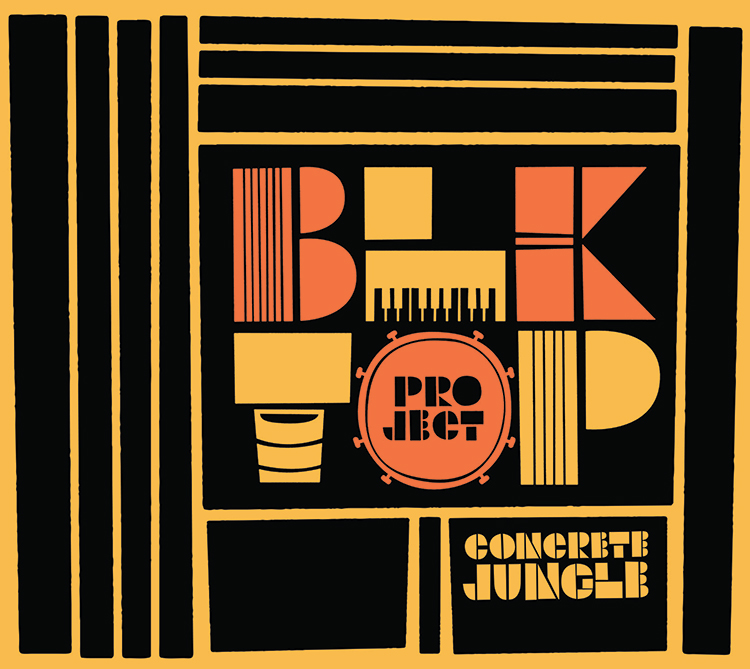