On May 12th, we celebrated the 50th birthday of one of the most important figures in skateboarding (if not THE most), the great Tony Hawk. Cathy Hawk (Tony’s wife) and I spent three months planning the surprise, and compiling the invite list alone was harder than landing a 900. The surprise went over great, though, or maybe Tony is just a great actor. The night was filled with an awesome video by Matt Harrington, great speeches by Rodney Mullen, Eric Koston and Lizzie Armanto, then we had an all-star lineup of bands for Tonypalooza: Mark Mothersbaugh from DEVO played an amazing remix of “Jocko Homo,” changing the words to wish Tony a happy B-Day. John Doe and Exene from X did an amazing five-song set. Lastly, the Poptones, which features members of Tones on Tail, Bauhaus and Love and Rockets, played a set of their classics. The crowd was a mix of old and new friends, and the entire Chin-era Bones Brigade was in attendance, so there were plenty of fan-out moments. It was great to see the biggest star in skateboarding still party like a rock star at age 50. —Atiba Jefferson 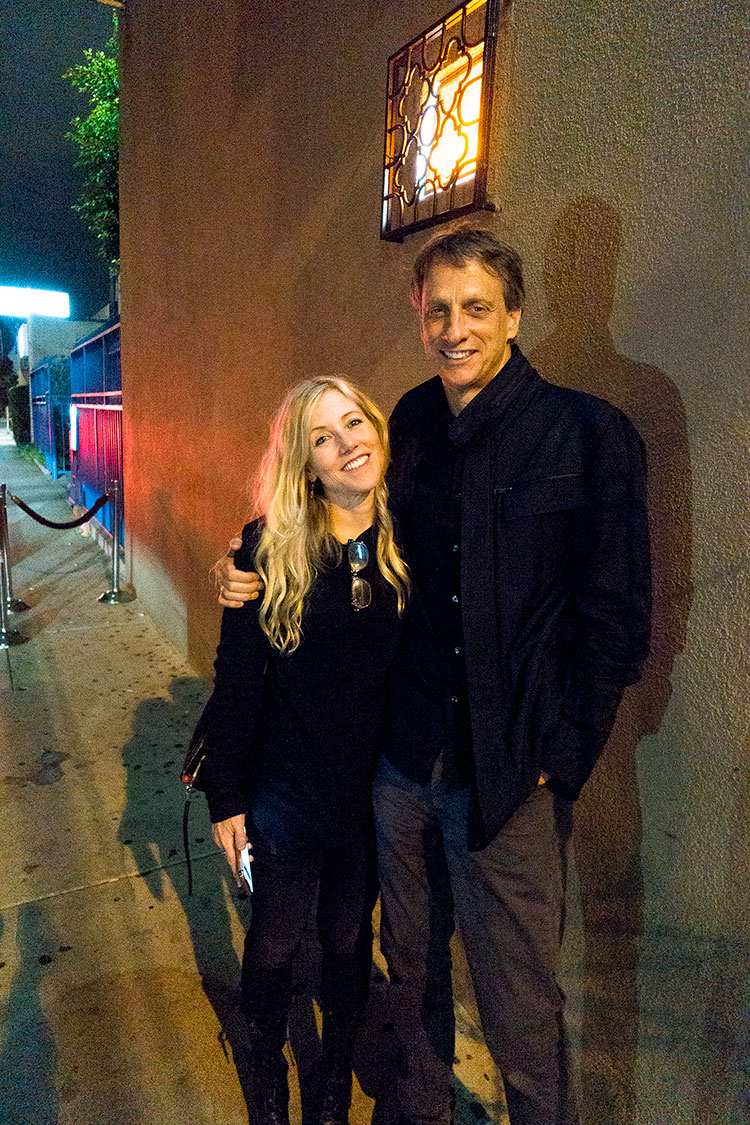 Tony and the host, Cathy Hawk. She knows how to throw a party! 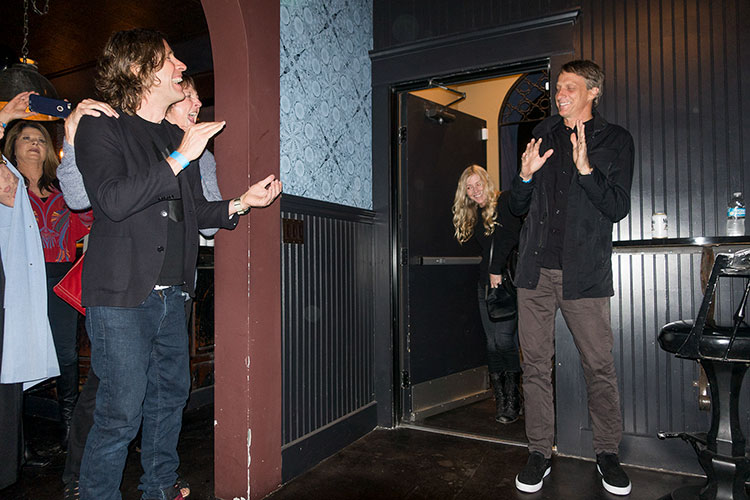 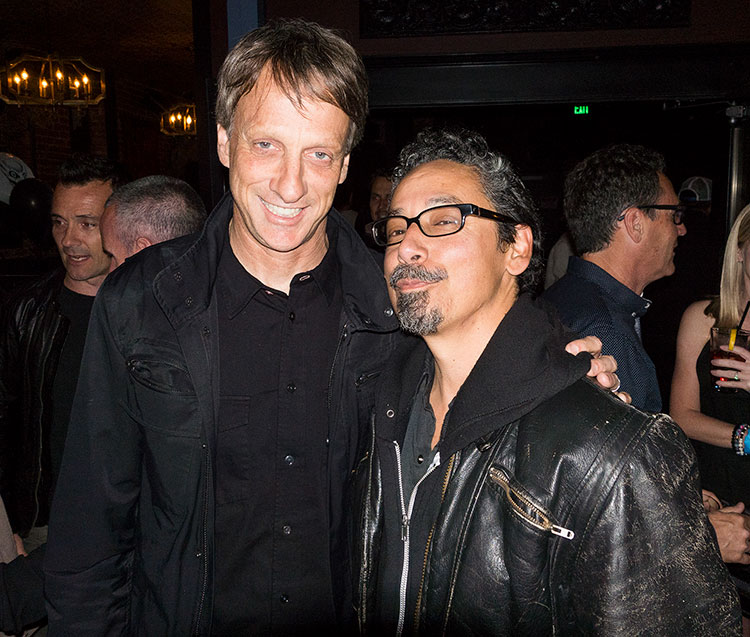 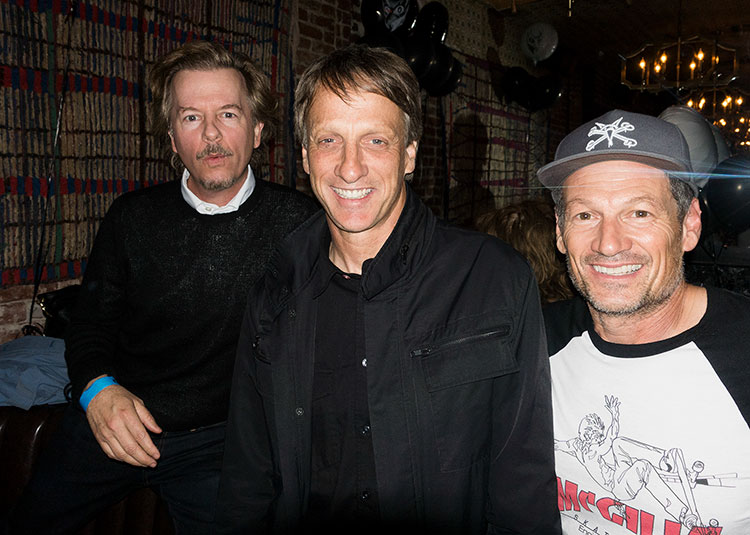 Remember David Spade’s first role? McGill and Tony reminisce about being on set 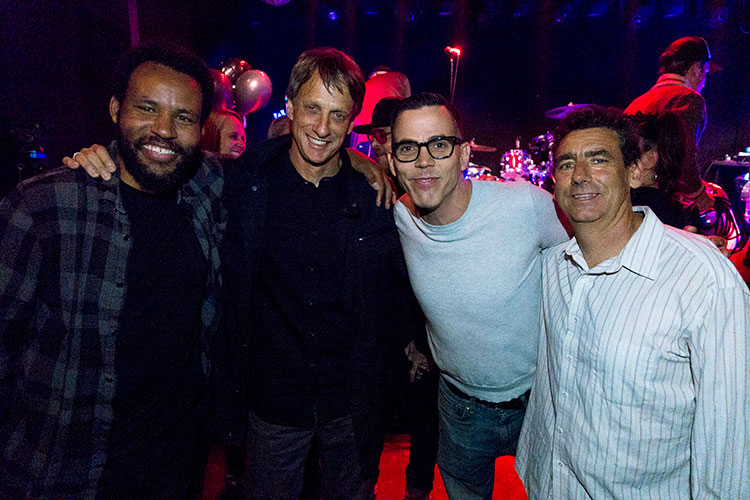 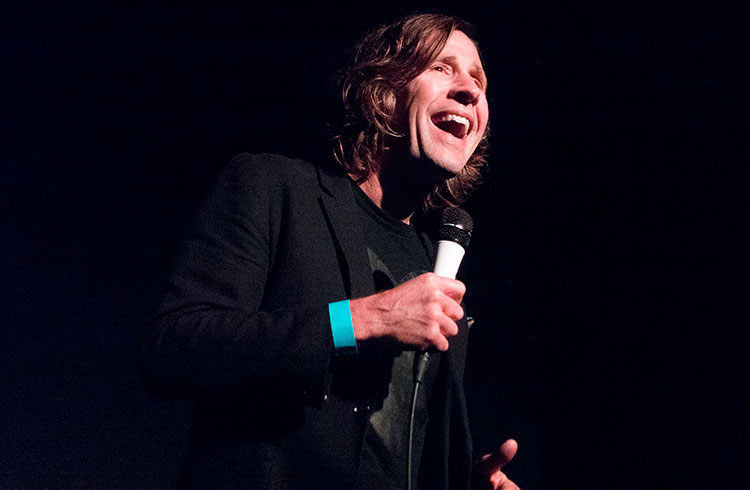 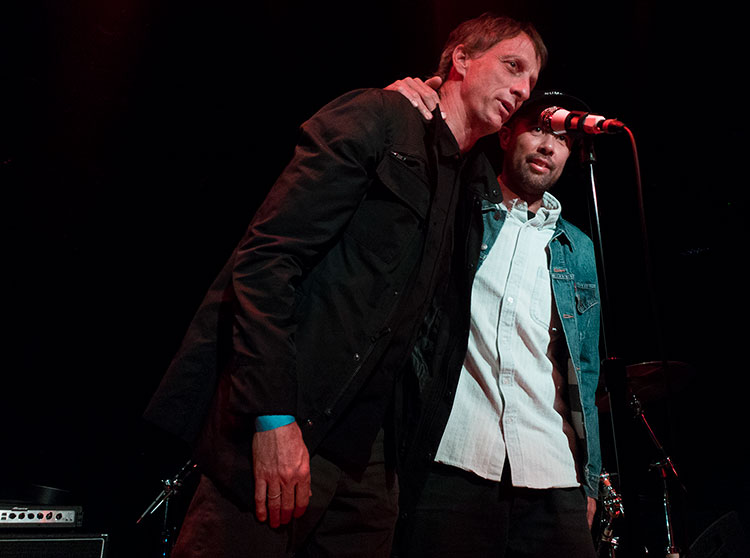 The Michael Jordans of vert and street skating, Hawk and Koston 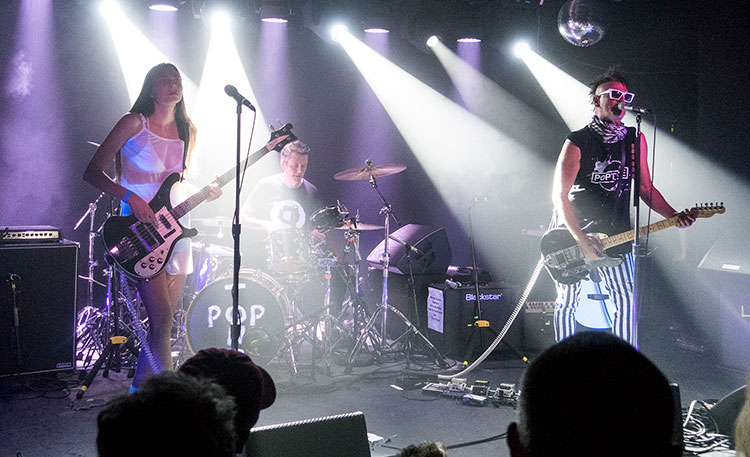 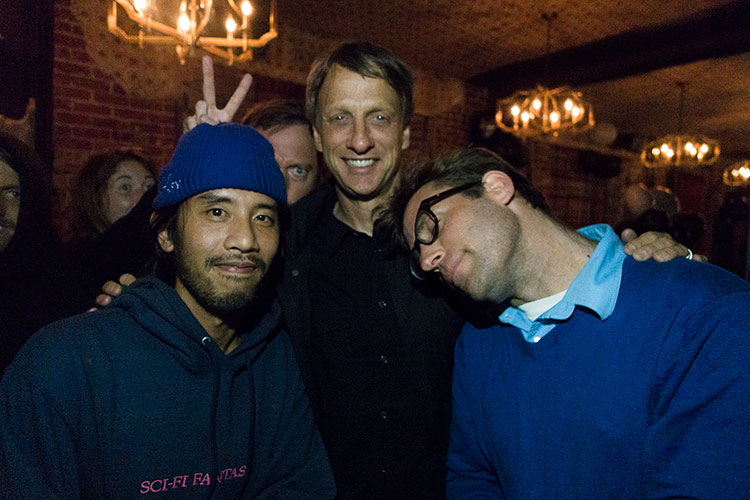 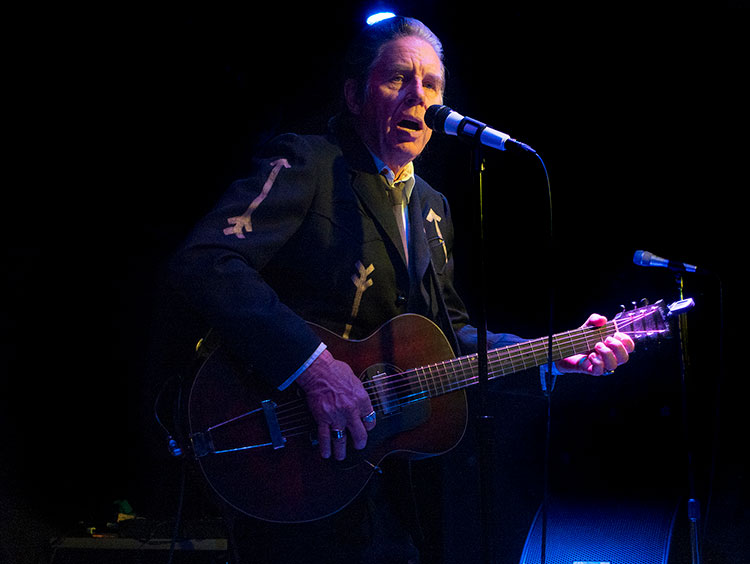 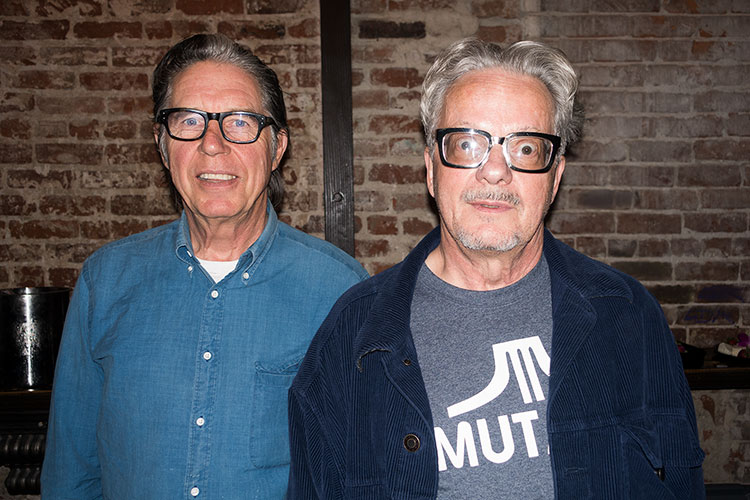 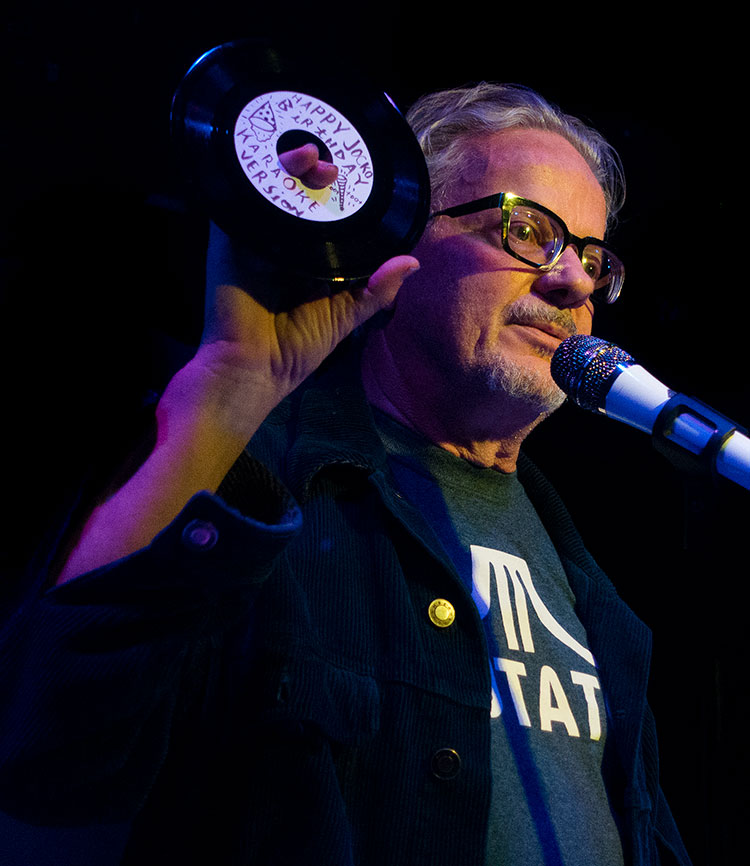 Mark made a one-of-a-kind record for a gift. Better not see that on eBay, Tony 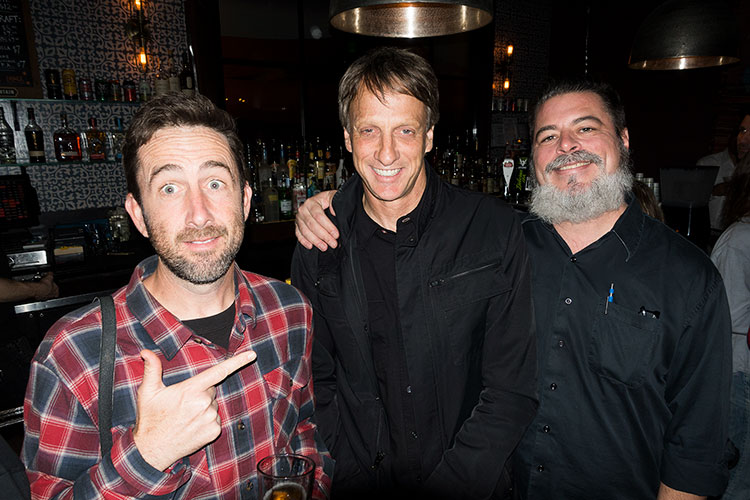 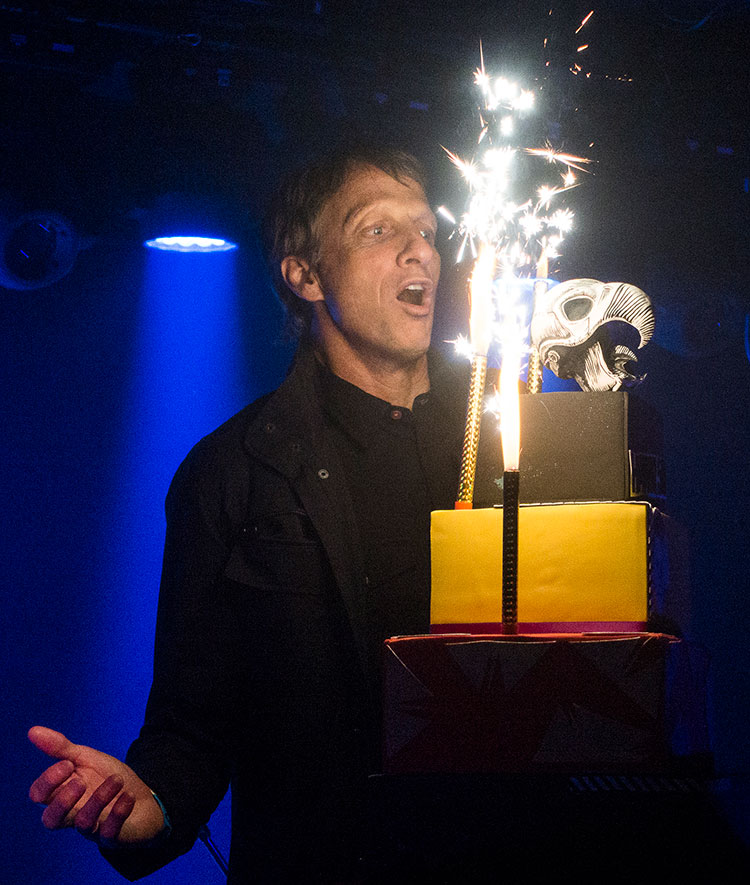 You know they had to have the OG Powell Peralta graphic, duh 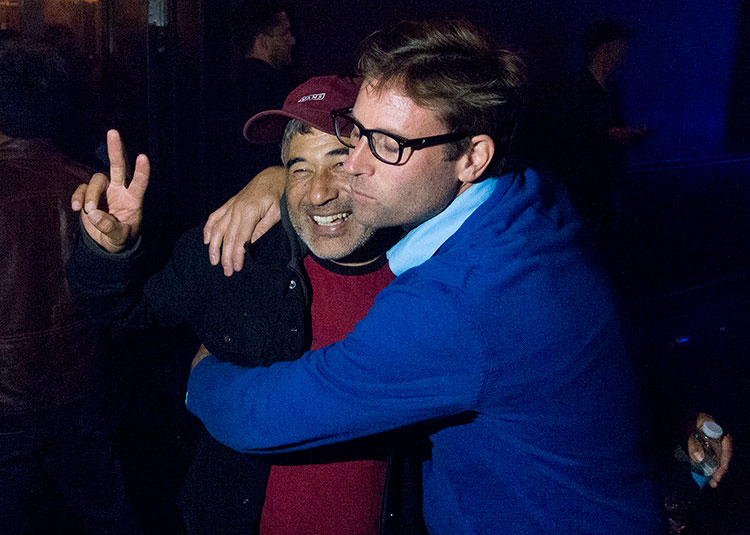 Klein having a tender moment with Cab 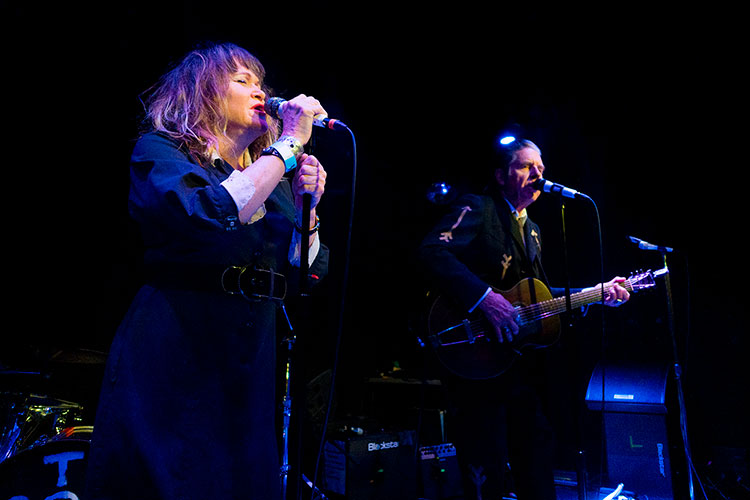 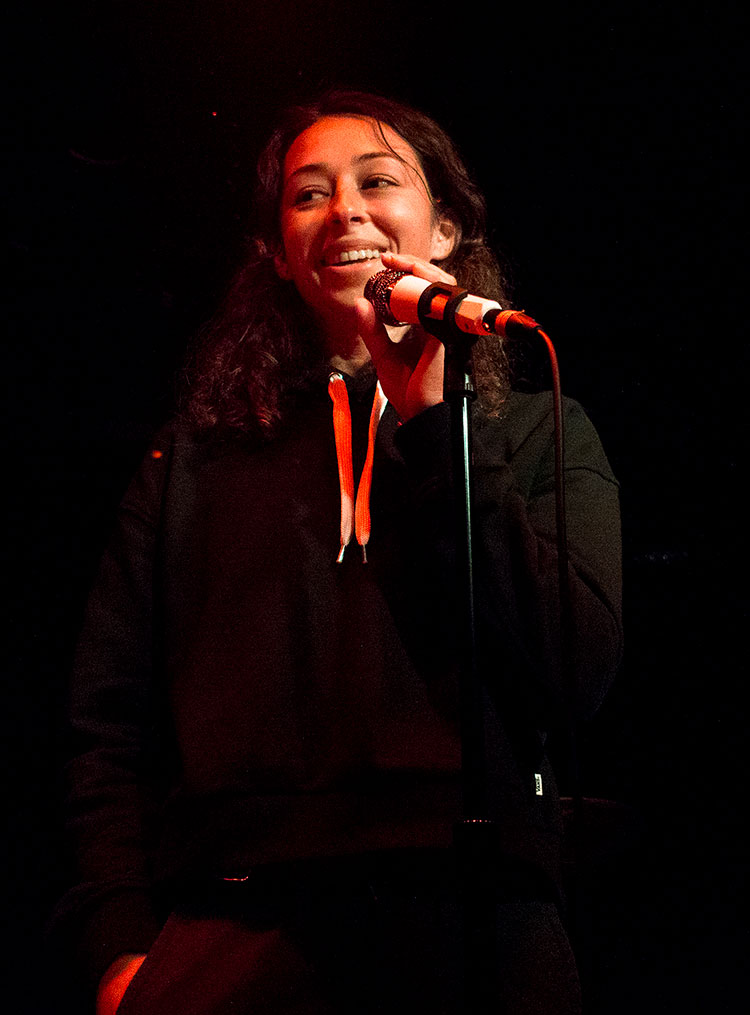 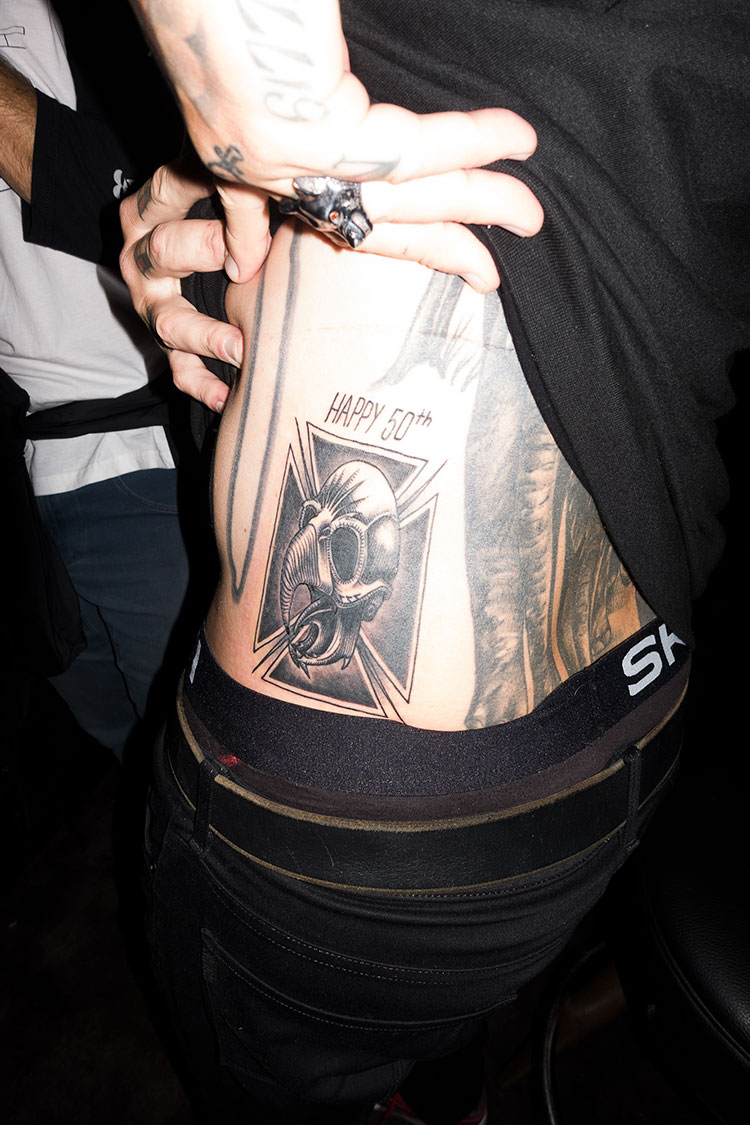 Jason Ellis gave Tony the best present. A lot of people have this tattoo (including me) but I doubt there’s many floating around like this. Happy 50th, Tony! Here’s to 50 more!
© 1981–2023 High Speed Productions, Inc.