Burnside’s been around for 25 years and Halloween has become the official anniversary. Every self-respecting skateboarder should make a pilgrimage there, but doing it on October 31st is the icing on the cake. This year there was rain of epic proportions but all it did was make the fun wetter. 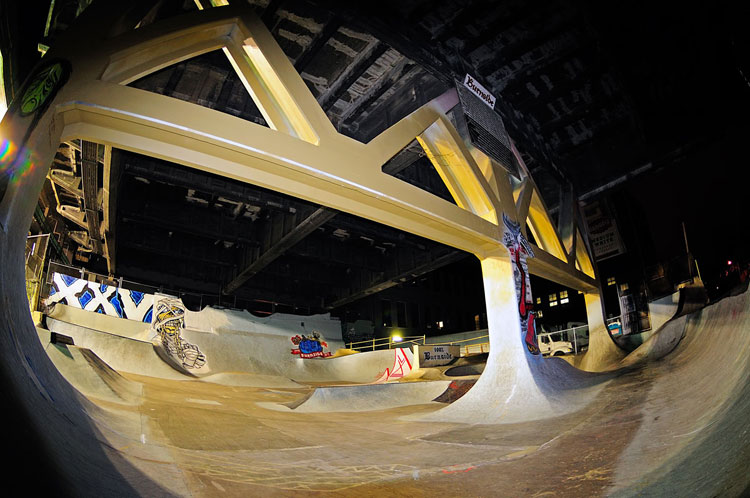 The annual clean up and painting had the place sparkling and the pigeon shit covered over. 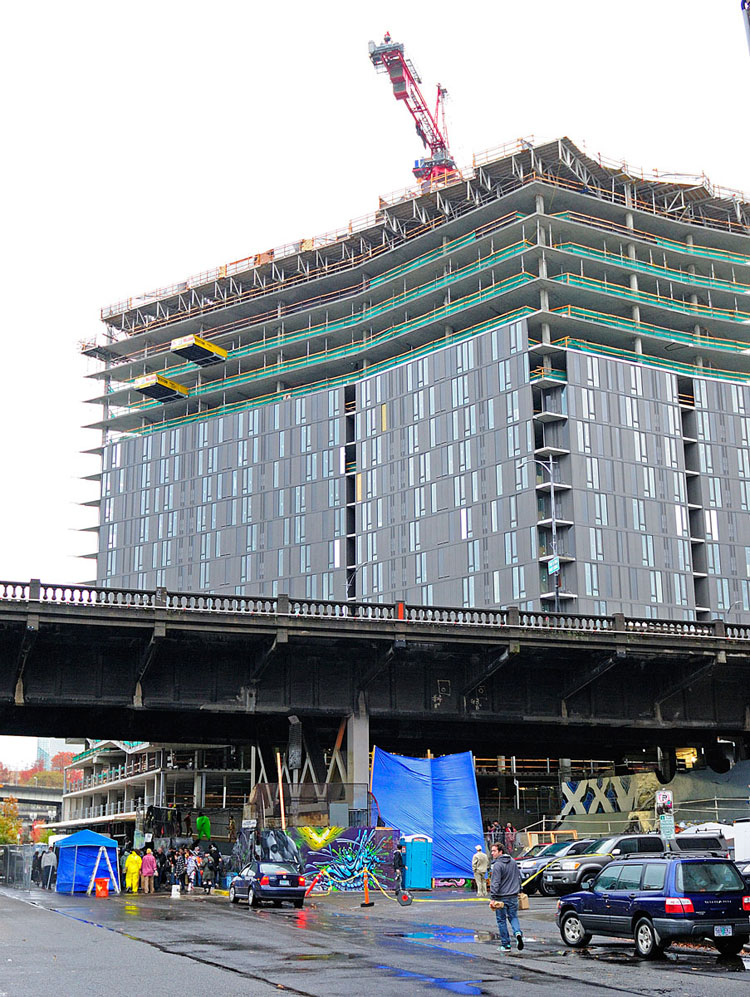 Wonder if the new residents know what they’re in for? A fundraiser netted $44 G's for 24-hour lights. 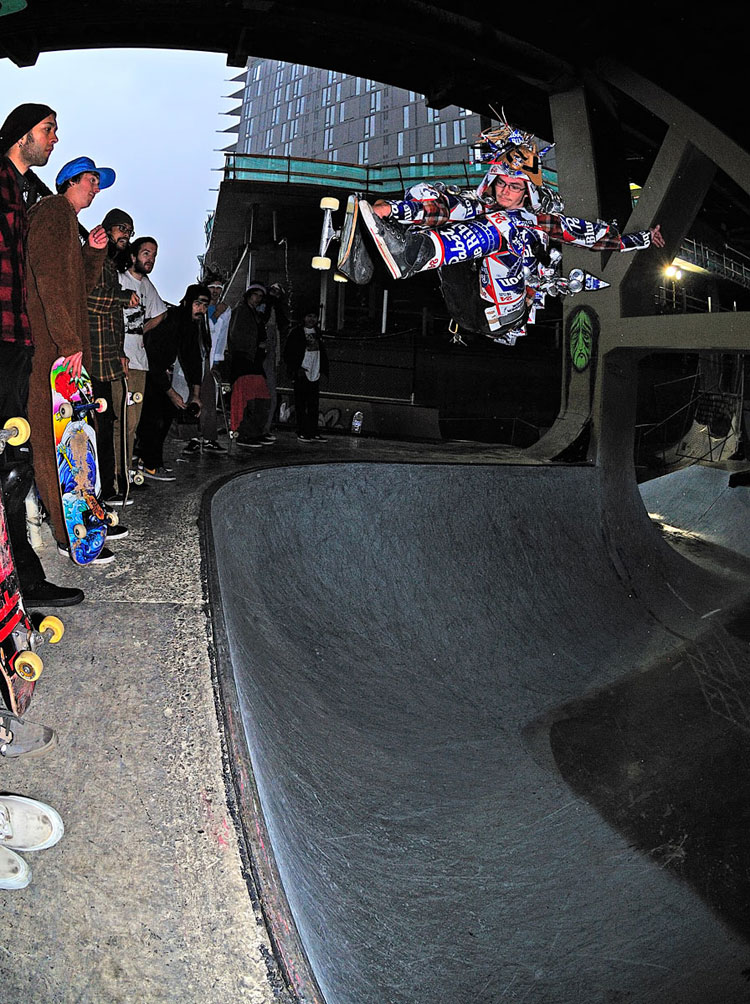 Pretty clear what this dude’s beer of choice is. 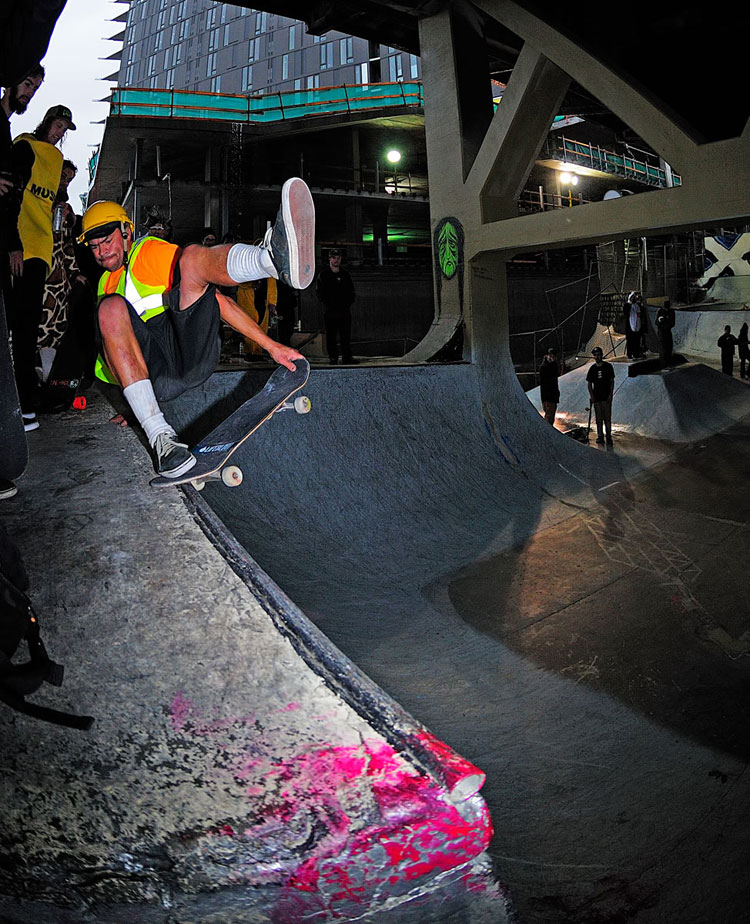 Call him Red, call him Neck, just don’t call him Redneck (anymore). Godfather of Burnside. He’s been kicking out the one-footed Gray slide since before the time of Burnside. 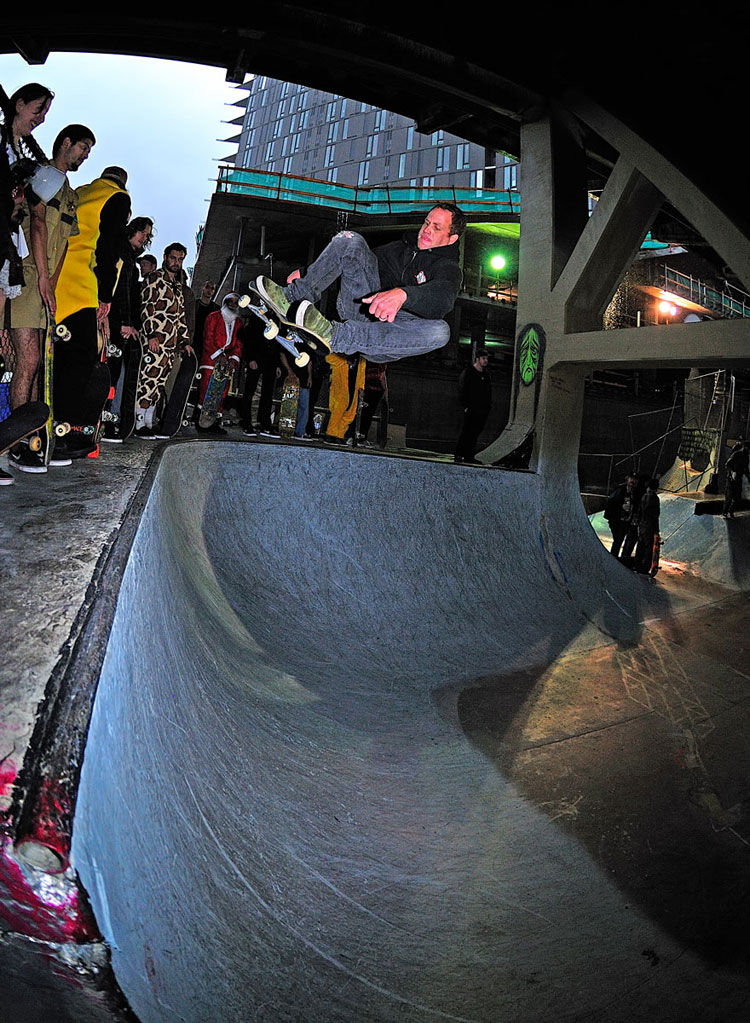 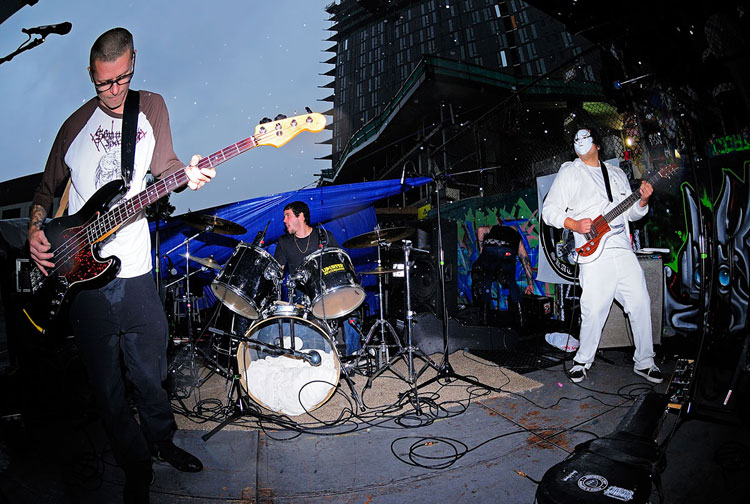 Bands have always been part of the celebration. Ghost Alien throws down. 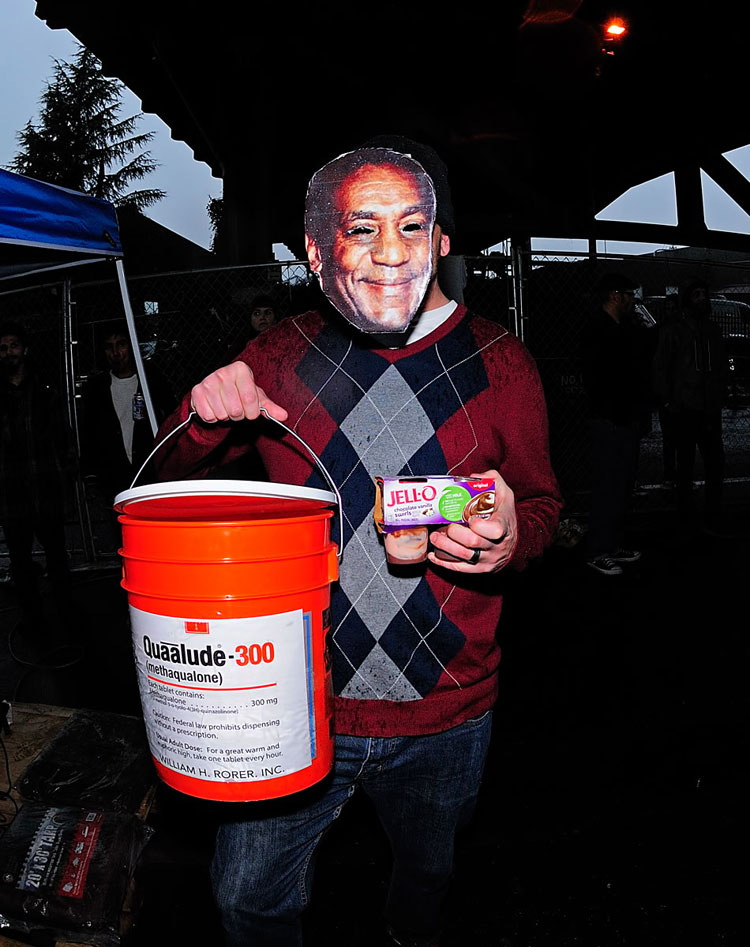 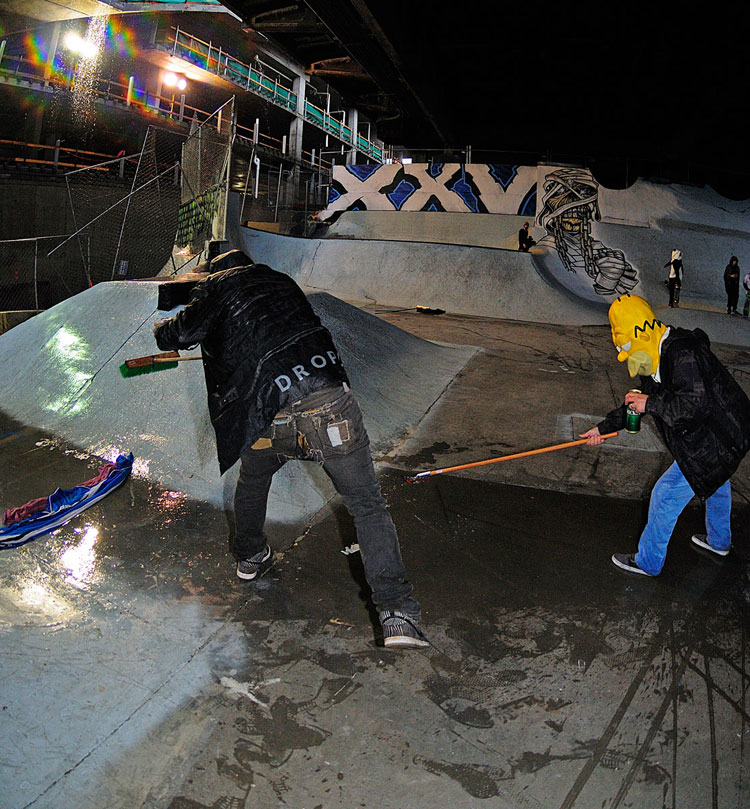 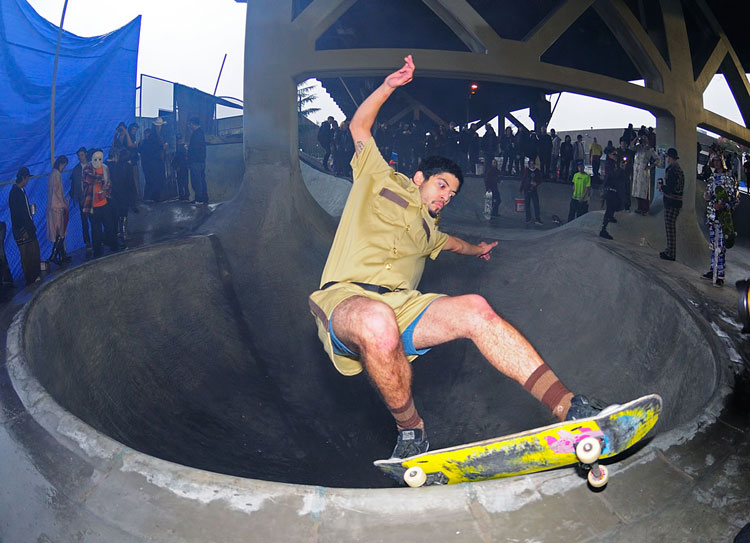 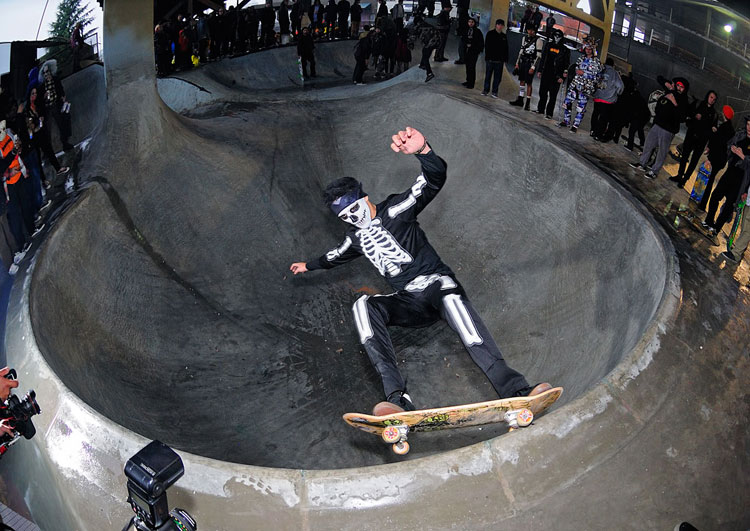 Burnside local Jamie Bernard’s ashes were mixed into the cement for the new finish to the big bowl and the spirits responded. 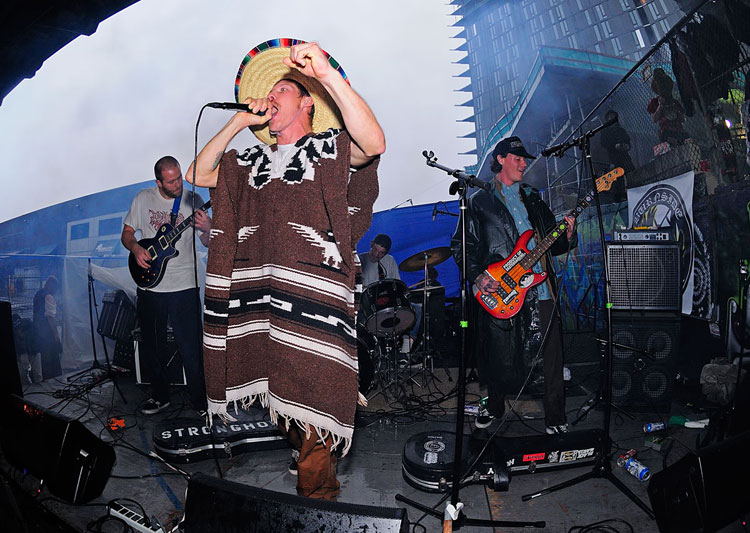 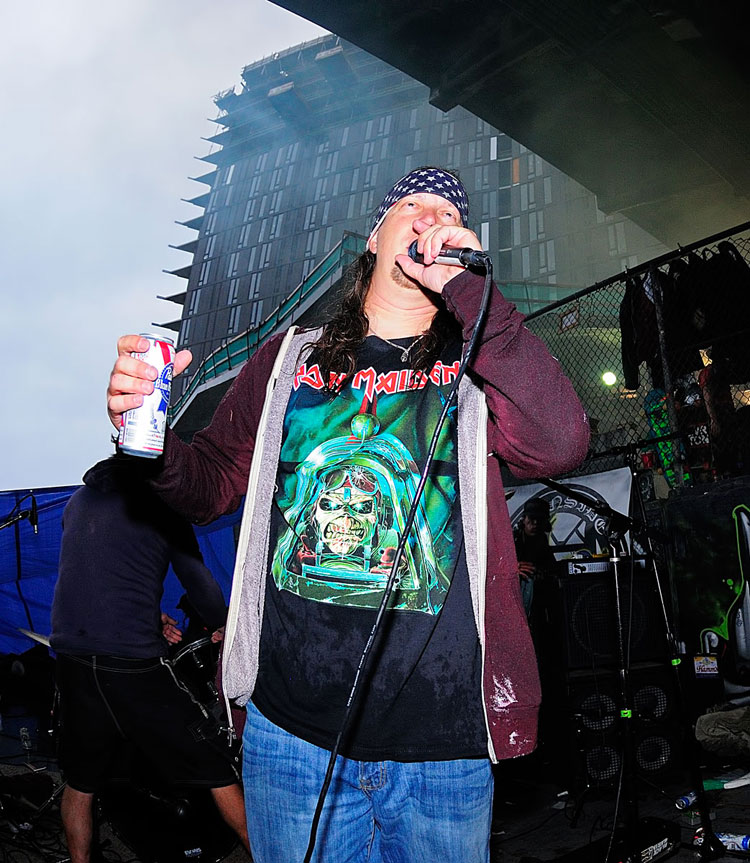 Jay Meer has been doing it from the start, painting the park and spearheading the fundraiser. 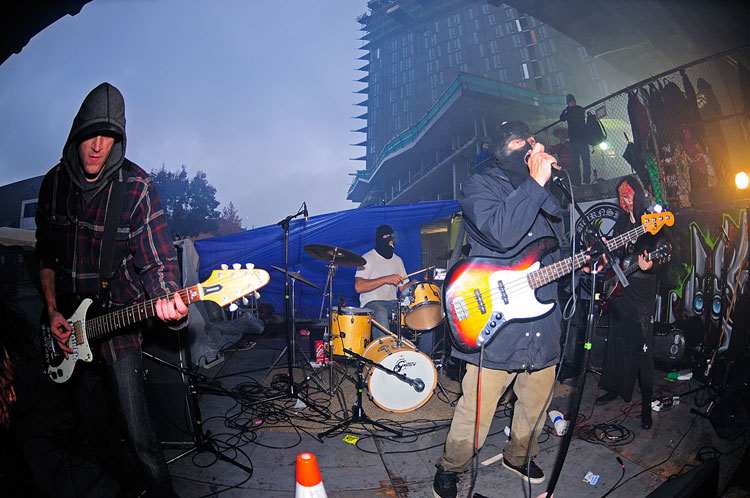 Grindline the Band was stoked, no Salba Sauce to be found anywhere. 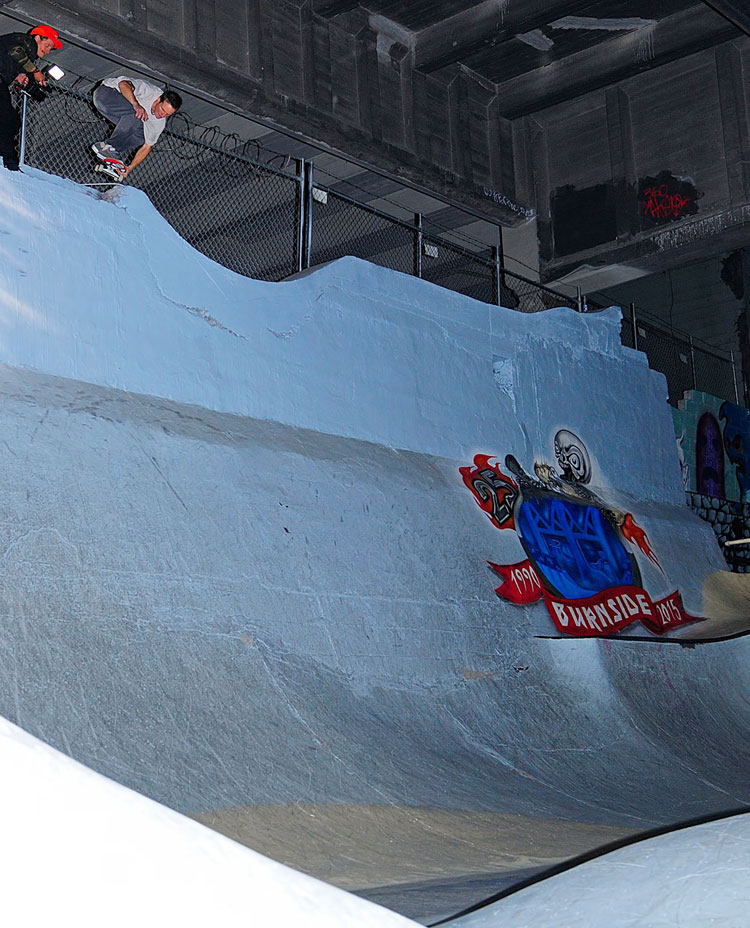 Dirt floats one in off the top rope. 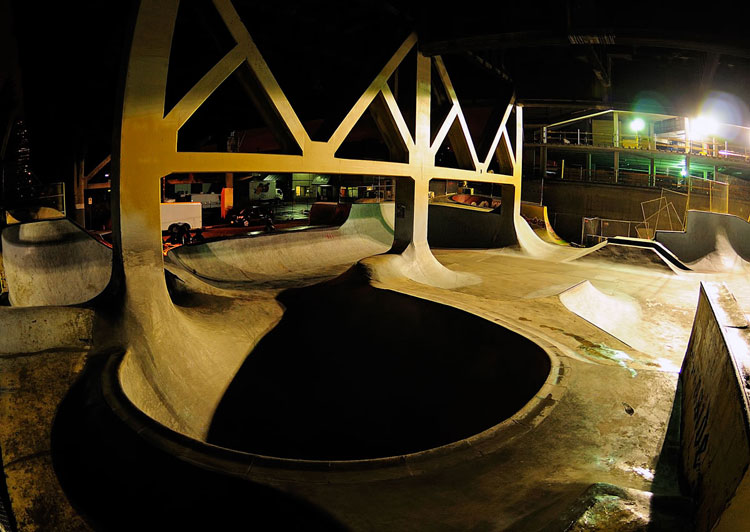 There she is, just waiting for a fresh coating of pigeon shit and spilled beer.