Want to know more about the upcoming KOTR TV show? Burnout breaks it down.

Q: A TV series? What the fuck?A: That's right. We made a TV show this time around. It's with Viceland, the new cable channel from the people at Vice. It will be 12 one-hour episodes starting April 28th. 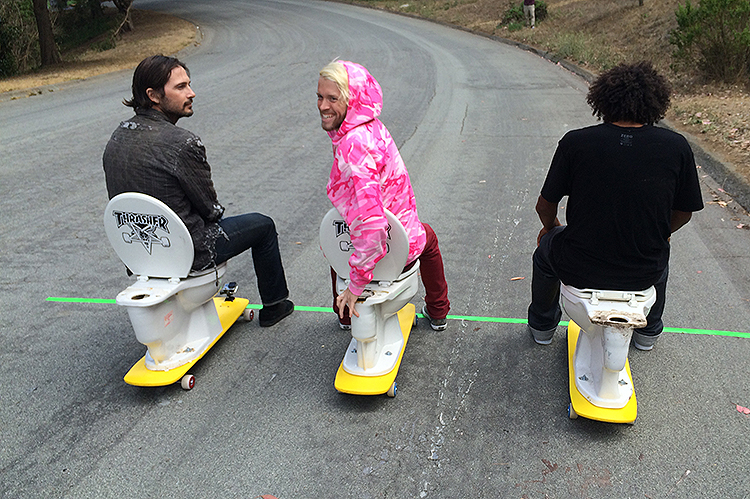 Immediately after this photo was taken, things went very, very badly. Q: So it's the KOTR you guys did last fall? I was wondering what happened to that. Who were the 2015 teams again? 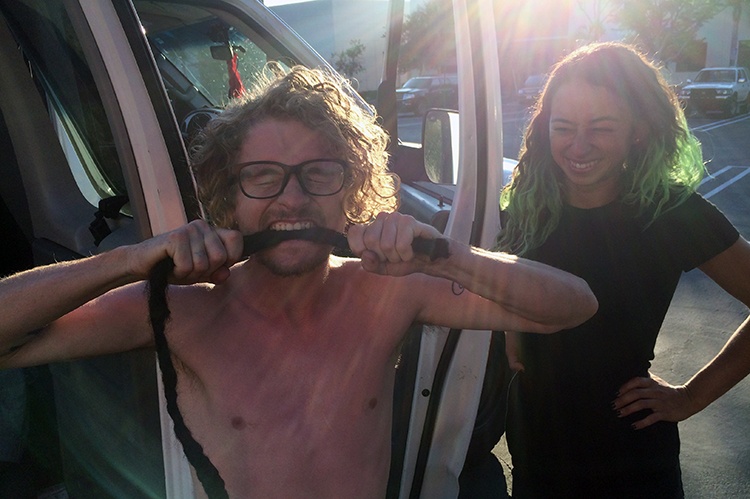 What does Nyjah's success taste like? Raybourn knows!Q: Damn! You guys got Heath Kirchart to go as a Mystery Guest?

A: Yes. We were as shocked as you are. The other Mystery Guests are Forrest Edwards and Jereme Rogers. We're not spilling any beans here. We announced it in this video back in September. 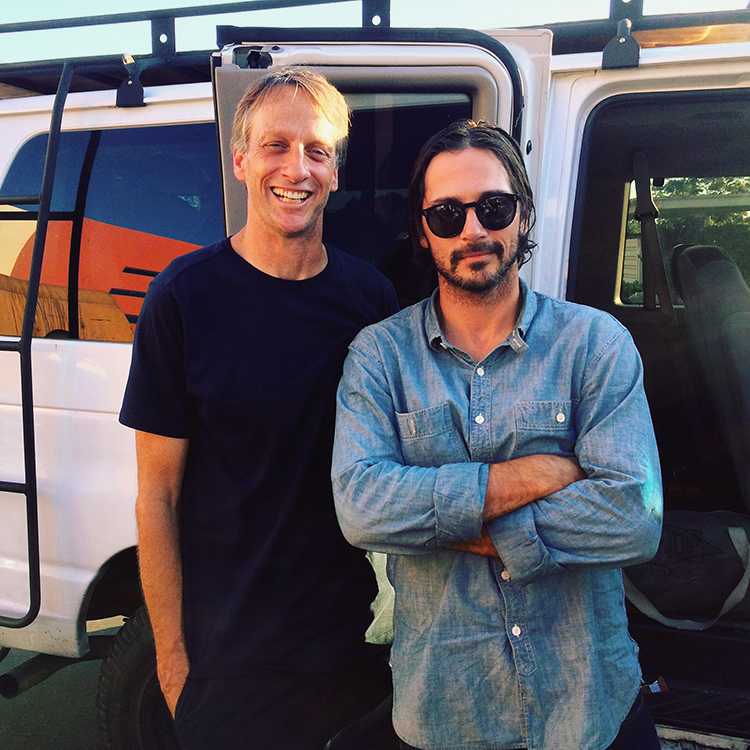 A: Without getting into specifics, Clint fans will be pleased to hear that he still has not yet learned to keep his hands to himself. 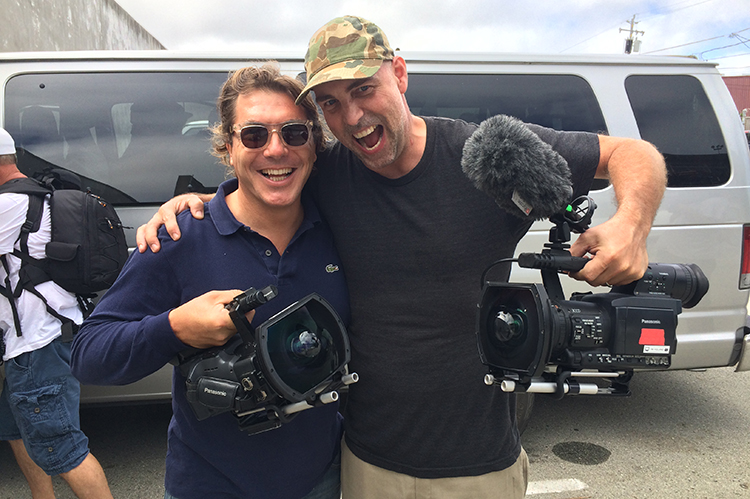 Masterlensmen Feds and Holland!Q: Wait. Hold up. Cable? Does that mean we gotta pay for KOTR now?

A: Well yeah, if you want to watch the TV series. Don't you guys already spend a bunch of money on weed socks and tattoos and cell phone bills, anyway? It's on basic cable, so chances are you might already have it or know someone who has it. 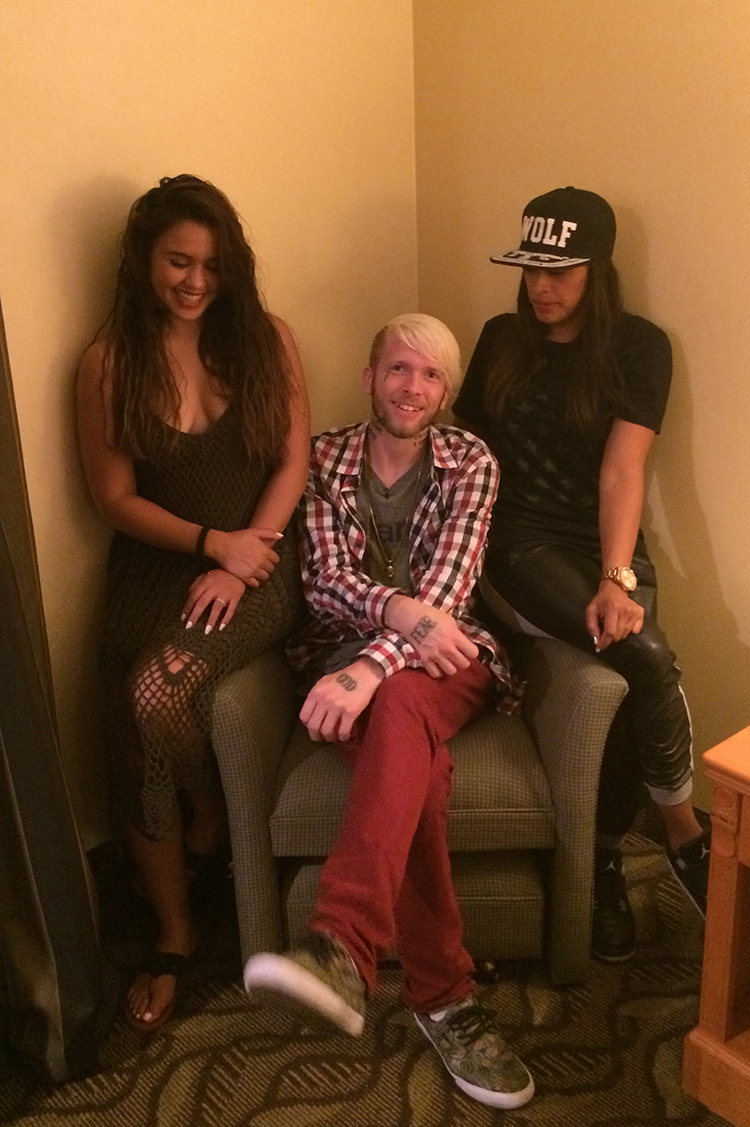 Word around town ... Sherm killed it on KOTR. Q: Yeah, but I'm a true Thrasher, bro. I don't pay for shit except Spitfires! What about me?

A: Viceland will be showing at least two KOTR episodes for free on their website. We'll let you know when that happens. We will also have our KOTR webisodes on the Thrasher site, like in the past, with all the skate action you've come to depend on. Further, episodes will be available on iTunes, just in case you've got a gift certificate from a hip aunt left over from Christmas. Oh yeah, and we'll have the KOTR issue of the mag, too. Don't forget about that thing 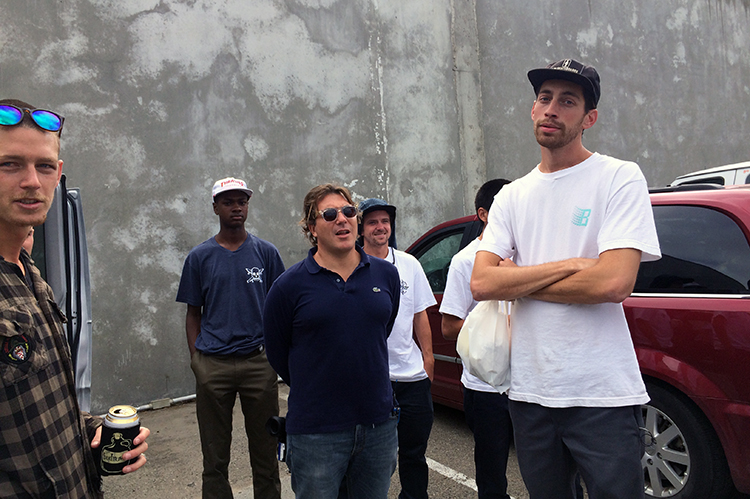 If you want to win KOTR, you gotta go though Big Wheat.  Q: Does having KOTR on TV mean that it's gonna be all watered down and shit?

A: No. If anything, it's gotten more raw this year. People expecting gnarly skating and Jaws getting hella gross will not be disappointed. 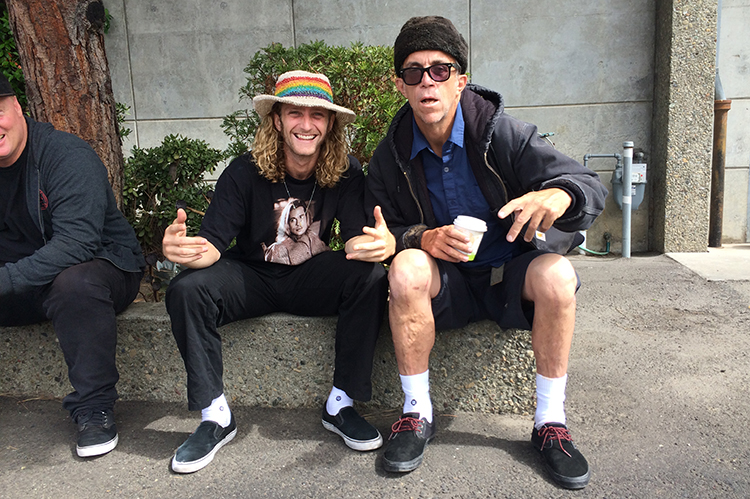 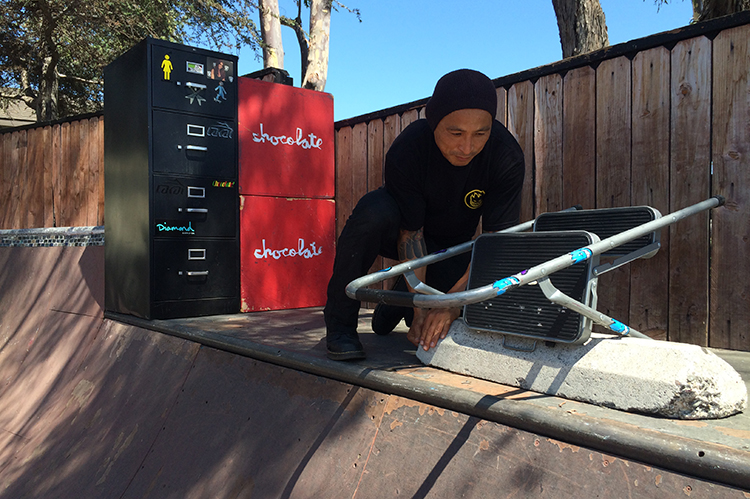 How hard could a Daewon mini-ramp challenge be?Q: Ok cool. How did you guys actually film it for TV?

A: In addition to the skate filmers, each team had a TV crew traveling with them who shot it documentary style. Rick Kosick and Aaron Meza were some of the doc filmmakers, so it wasn't like it was a bunch of weirdos. The teams did KOTR like usual and the TV people filmed them. Worked out good. 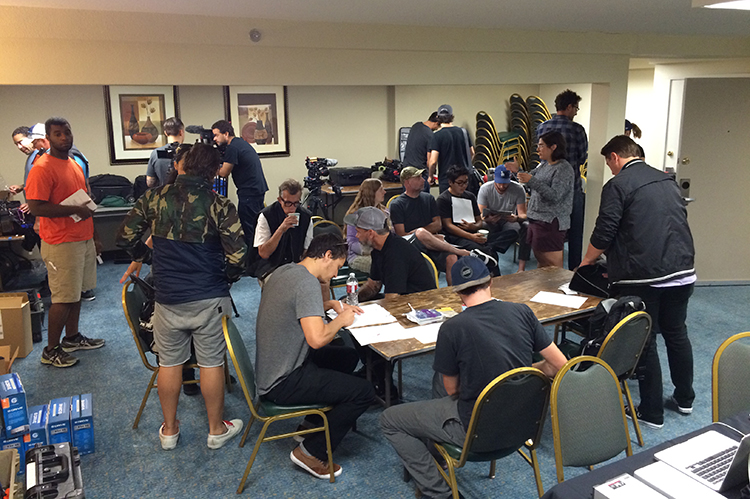 Prep time at the La Quinta. Phelper nurses a courtesy cup. Q: What's up with Andy Roy in this thing?

A: We were fortunate enough to have Andy play MC this year. He helped out on several of the challenges and generally kept spirits high, in his special way. Yeah Andy! 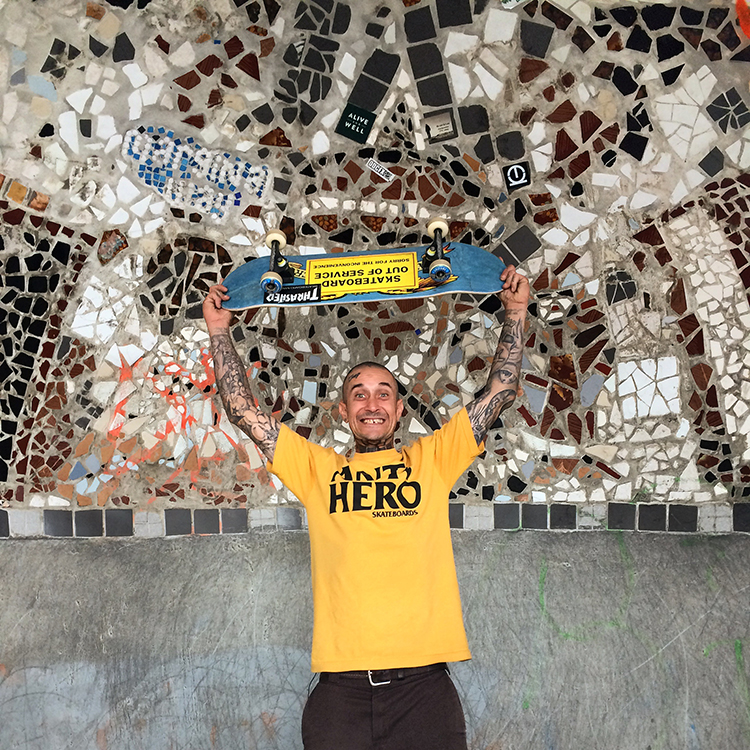 The host with the most!Q: Seeing as it's Vice, is Patrick O'Dell involved?

A: Patrick is not involved, however we are grateful for his groundbreaking work in skateboarding storytelling. Thanks Patrick! 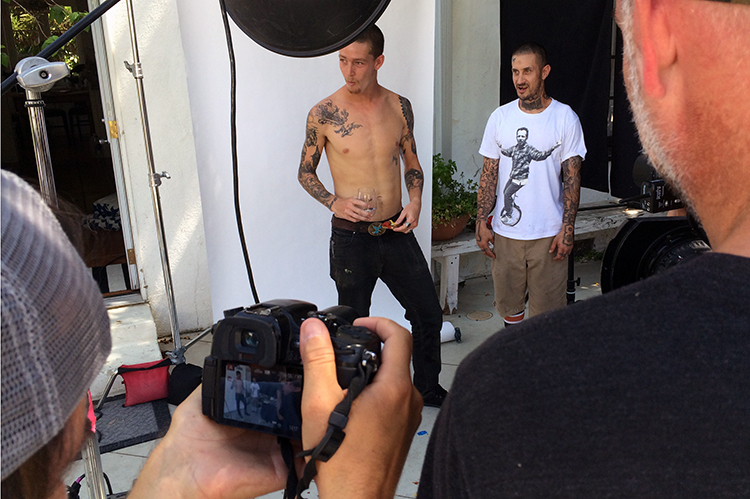 Spider gets ready for his closeup!Q: So, are these guys gonna be, like, TV stars after this?

A: Who knows? Maybe if they want to be. We're definitely in favor of a Martin reboot with Mike Sinclair playing the title character. 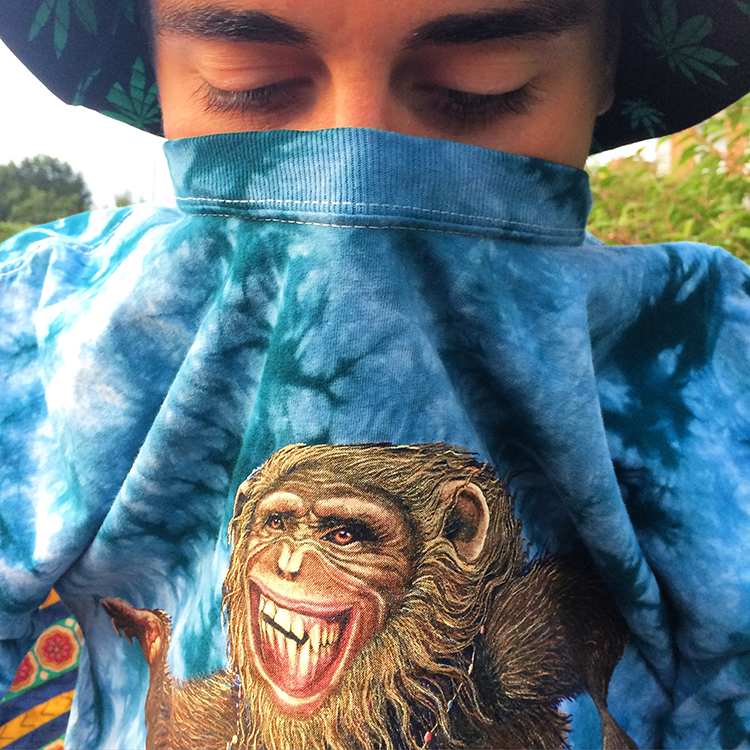 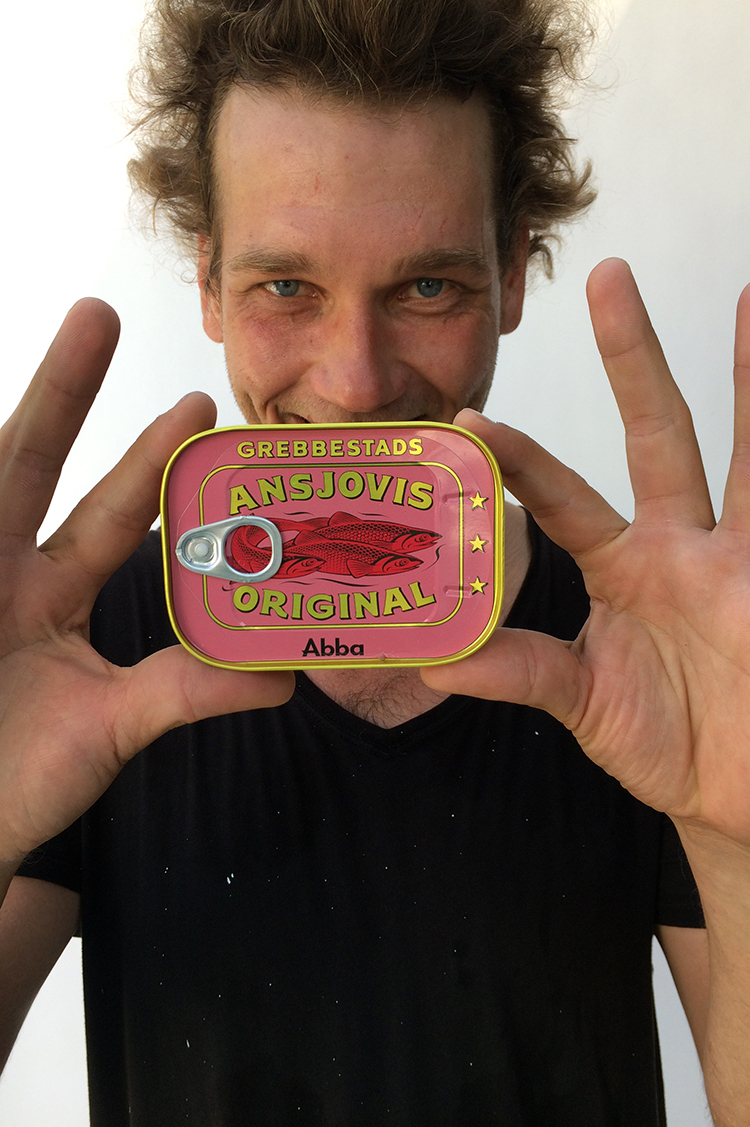 Arto pitched in with some Scandinavian torture delicacies.

Q: Has the winner been announced already?A: No, nobody knows the winner, including the KOTR teams. We haven't even filmed the episode where they find out yet. 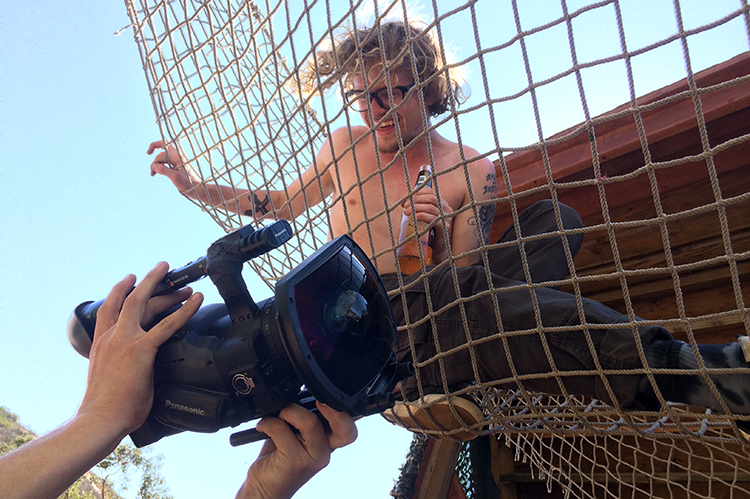 Big Ben, nothing but net.Q: Ok, shit, what else should I know about this thing?

A: It turned out fuckin' killer. If you've ever wanted to know what happens behind the scenes of all the crazy and weird shit you see on KOTR, now's your chance. The teams all killed it this year. These are some of our favorite skaters and we're stoked to get to show their story and King of the Road in a different format. It's gonna be fun. 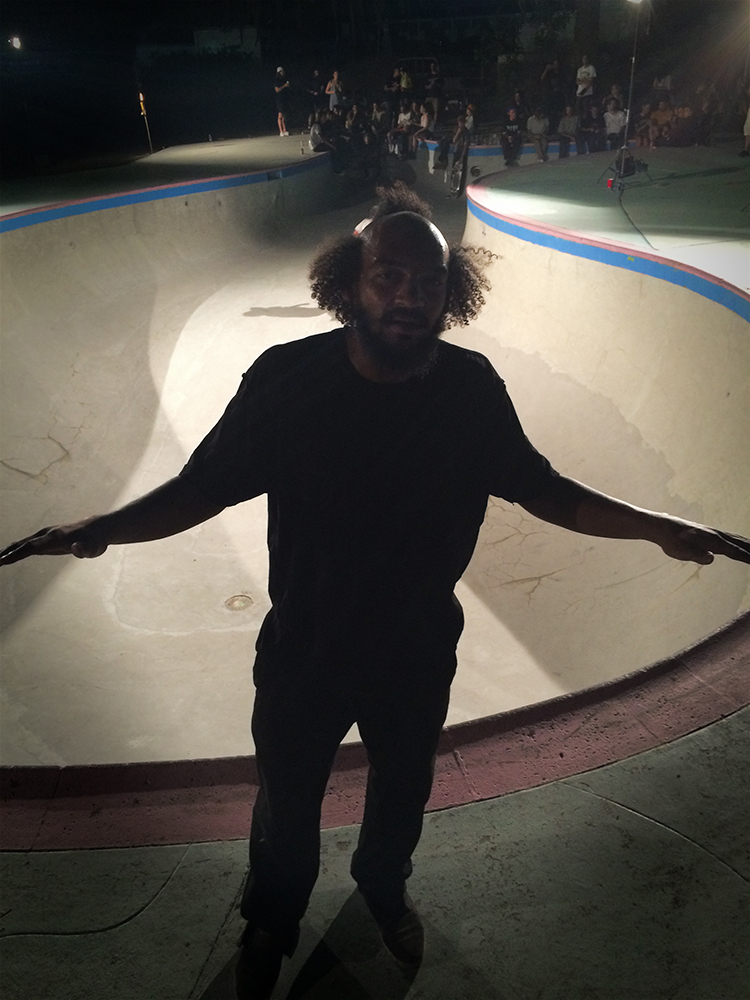 That's a wrap! Wait'll you see this shit.