Was there ever a time that Evan Smith wasn’t killing it? We’re not sure, but he’s definitely been on a tear recently filming for his Time Trap part. There was a sneak-peek video premiere last night along with a shoe-release party for Evan’s first pro-model shoe on DC. All the homies came out to Alex’s Bar in Long Beach for a night of beers, bands and one hell of a video part. Wait ‘till you see it on Monday. It’s gonna fry your face off. Congrats, Evan! 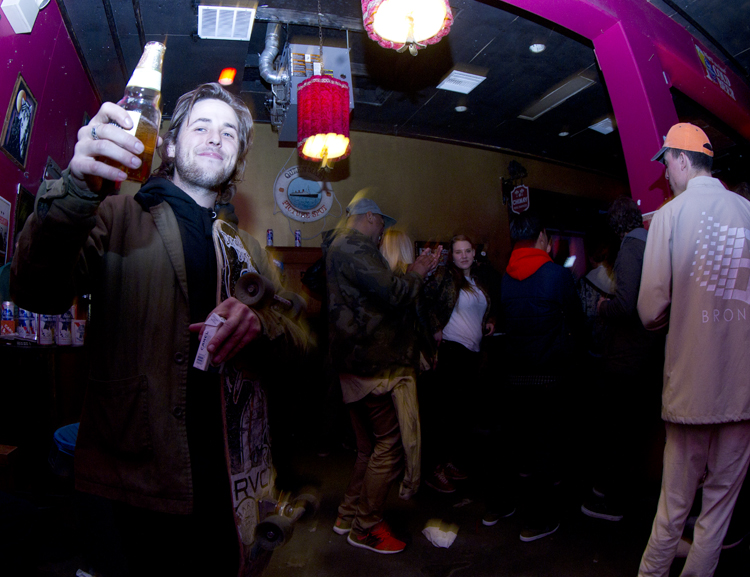 Aidan Campbell was there to cheer Evan on 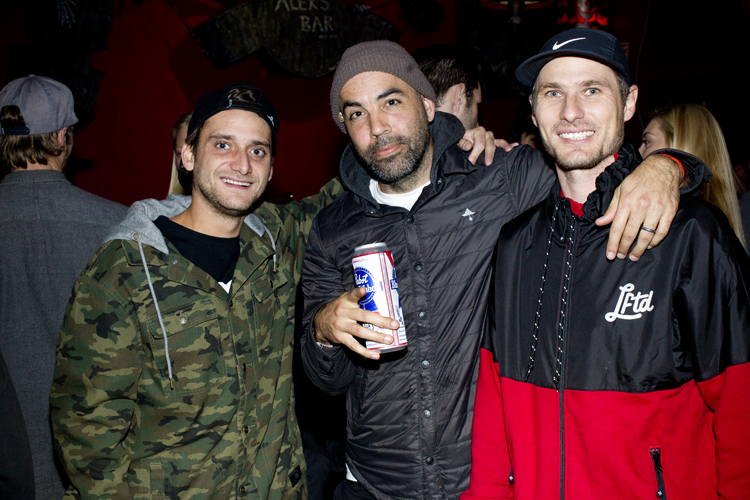 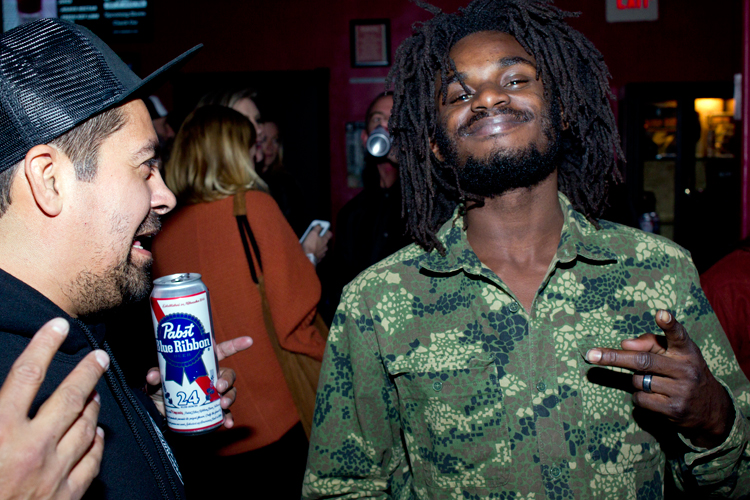 Cyril Jackson tried to go camo but we spotted him. ‘Sup, Killa! 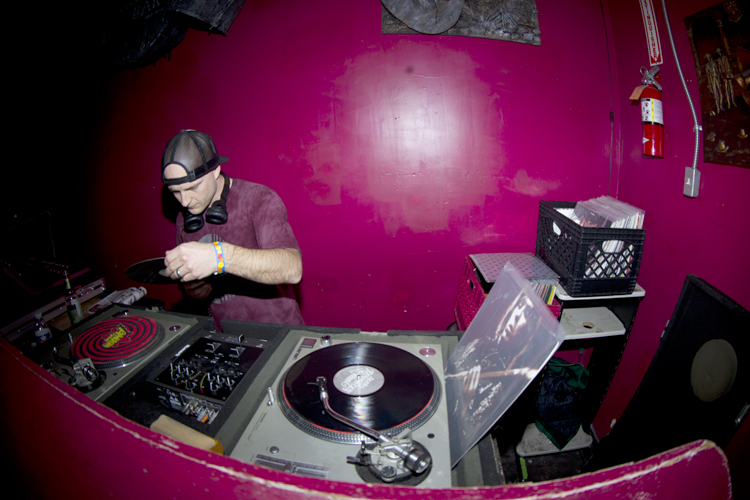 Jimmy Astleford is not only the DC Team Manager, he’s also a wicked DJ 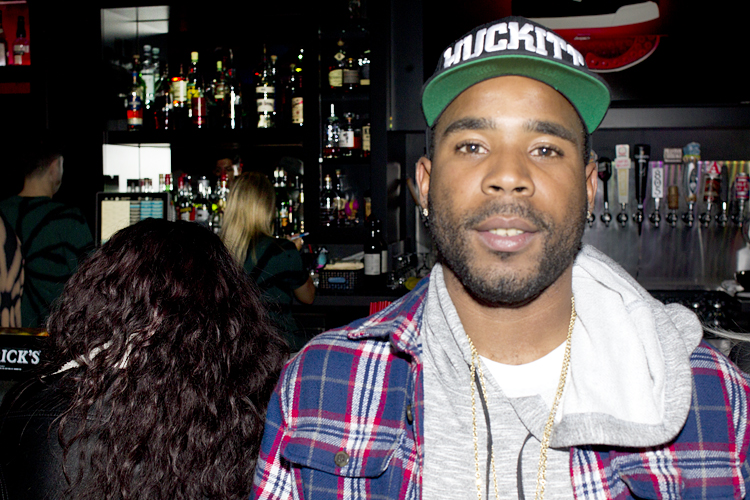 D Wrex up next… for a drink 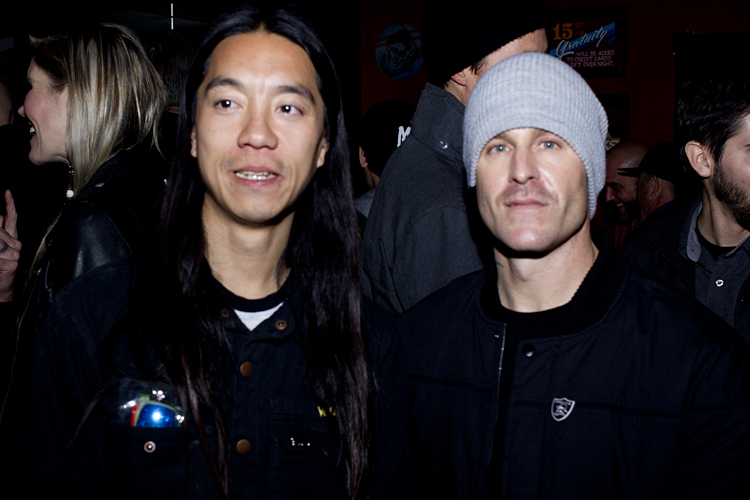 Nuge and Jason Jessee, hanging in the back, in black 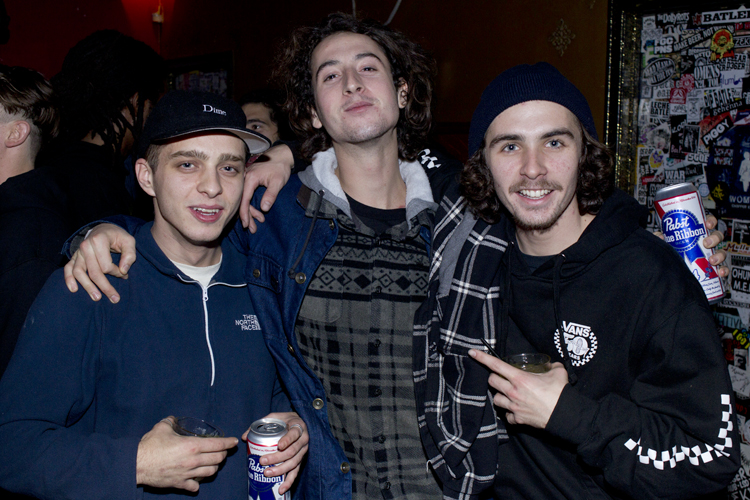 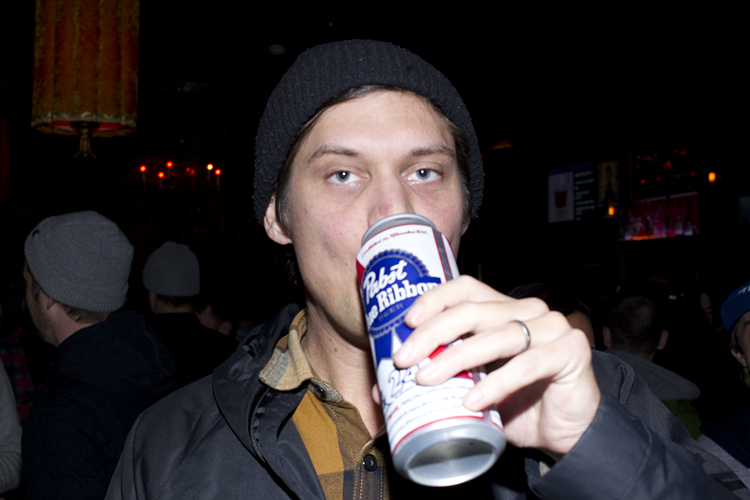 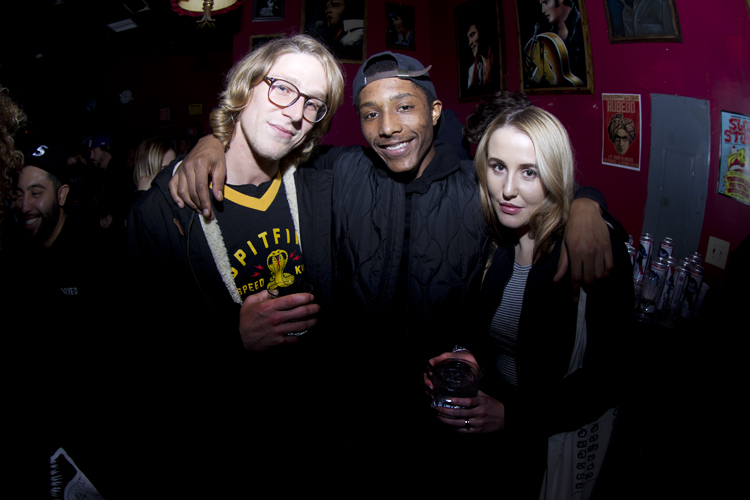 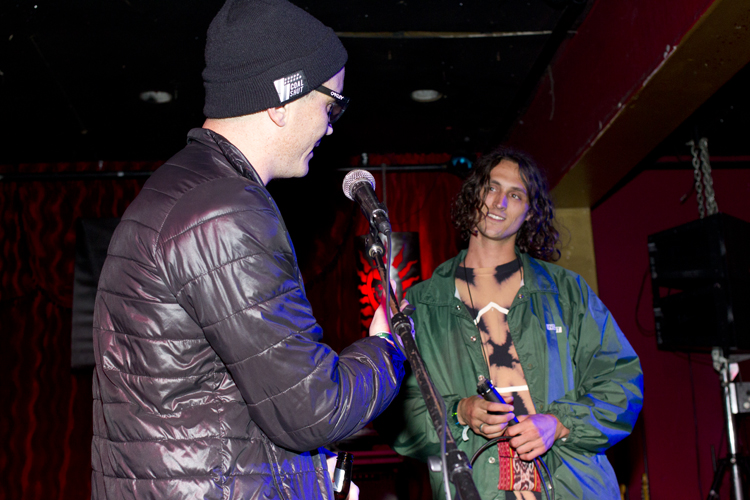 Jeff Pang then invited Evan up to the stage… 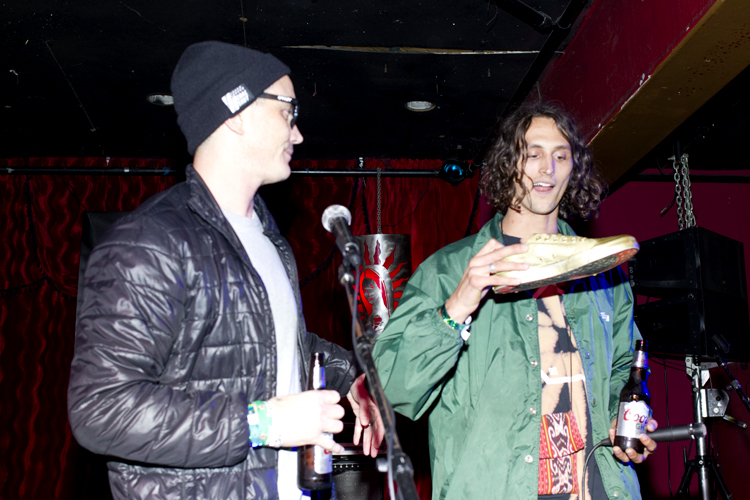 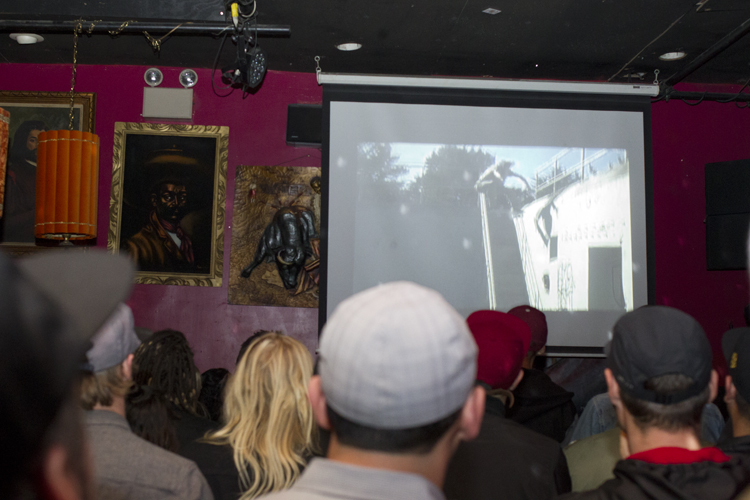 Then we got a sneak peek of Evan’s Time Trap part, coming to thrashermagazine.com on Monday! So heavy 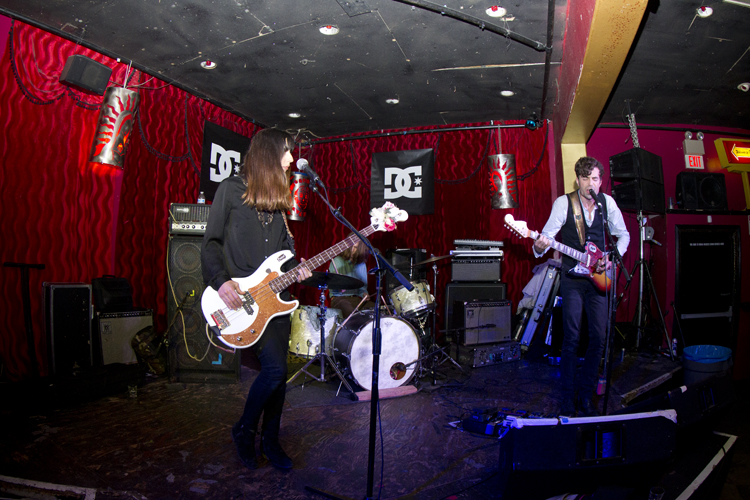 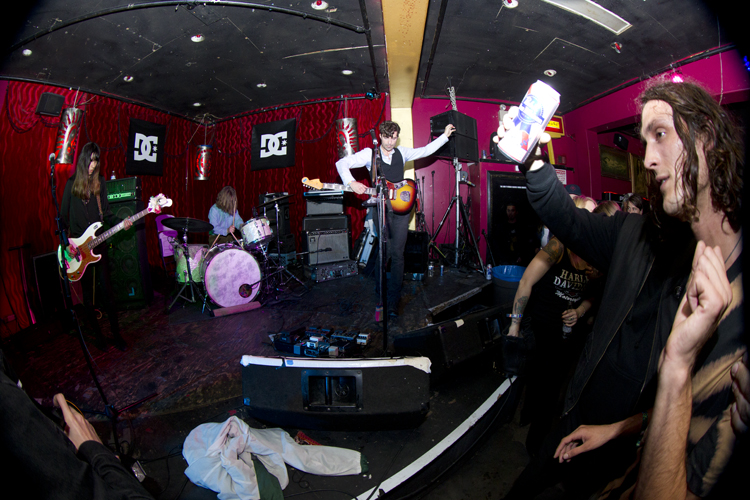 Evan got to hand pick the bands he wanted to play at his party. Just like home, I guess 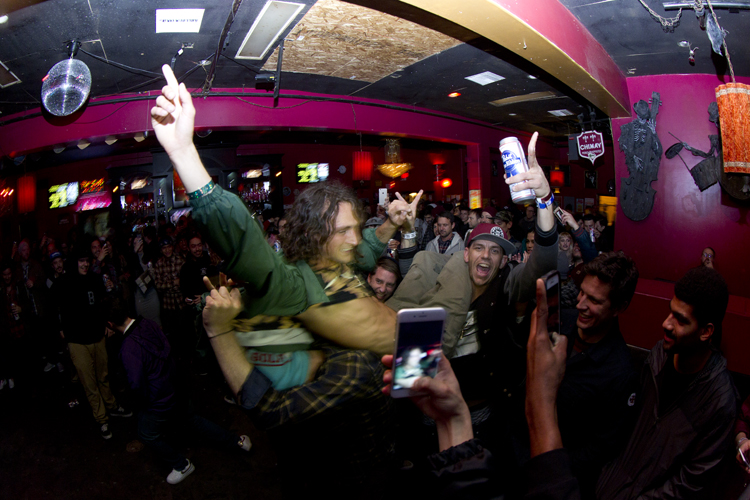 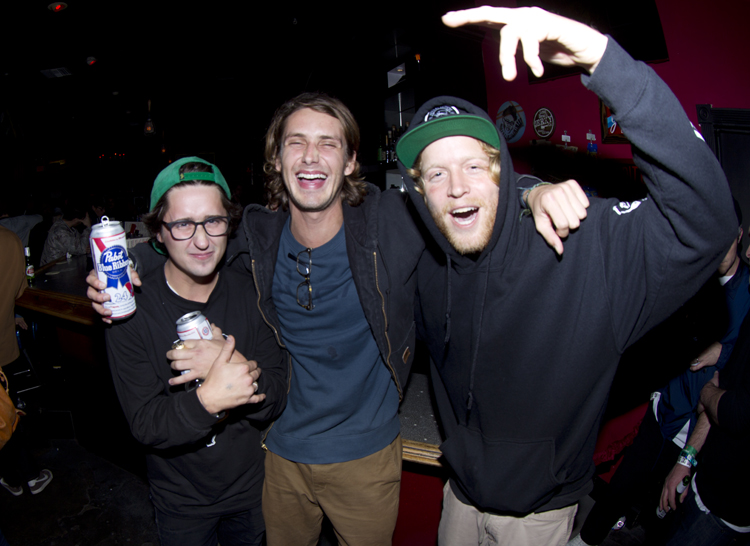 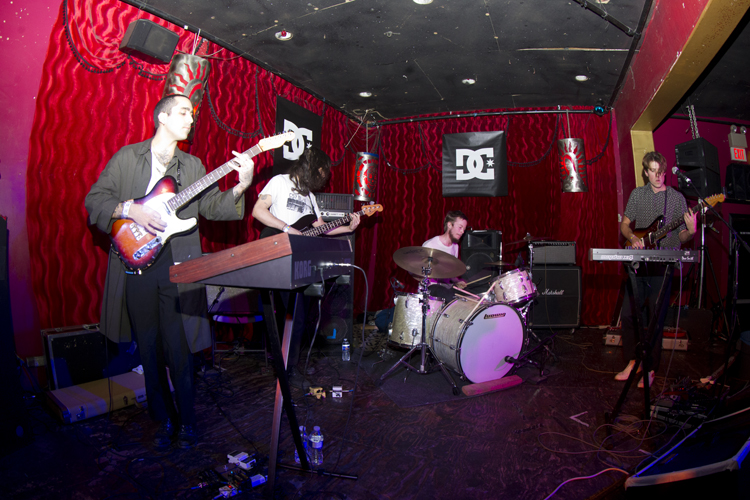 The band Wand closed out the night 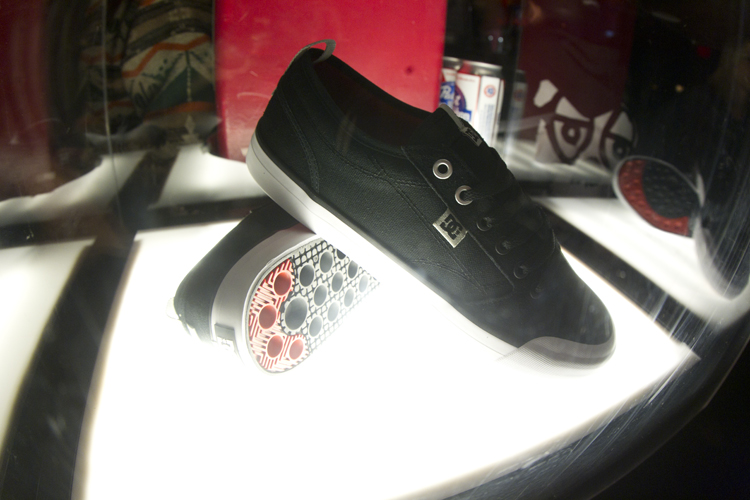 These things really do have a sole of their own. Congrats again, Evan! More than deserved!