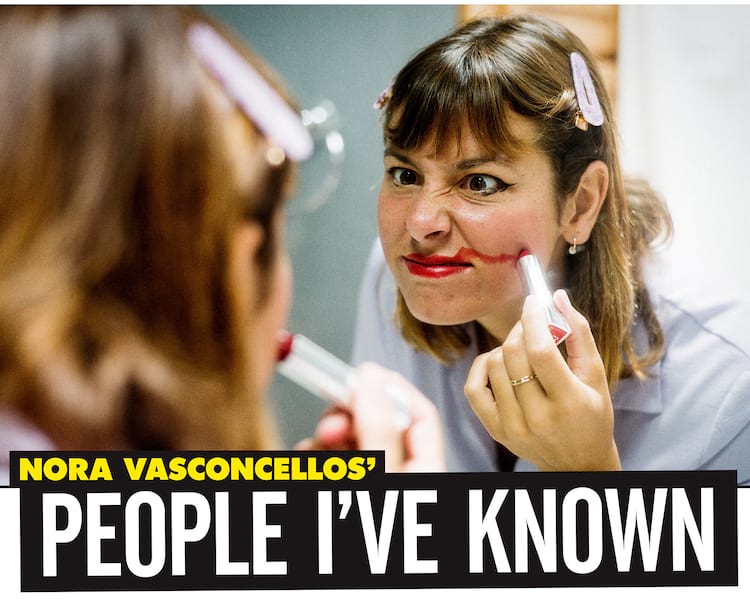 Both Nora's skating and her fun-loving, off-board enthusiasm for life have gravitated many characters into her orbit. Here are a few of them.
As seen in the September 2021 issue.  /  Intro photo: Burnett 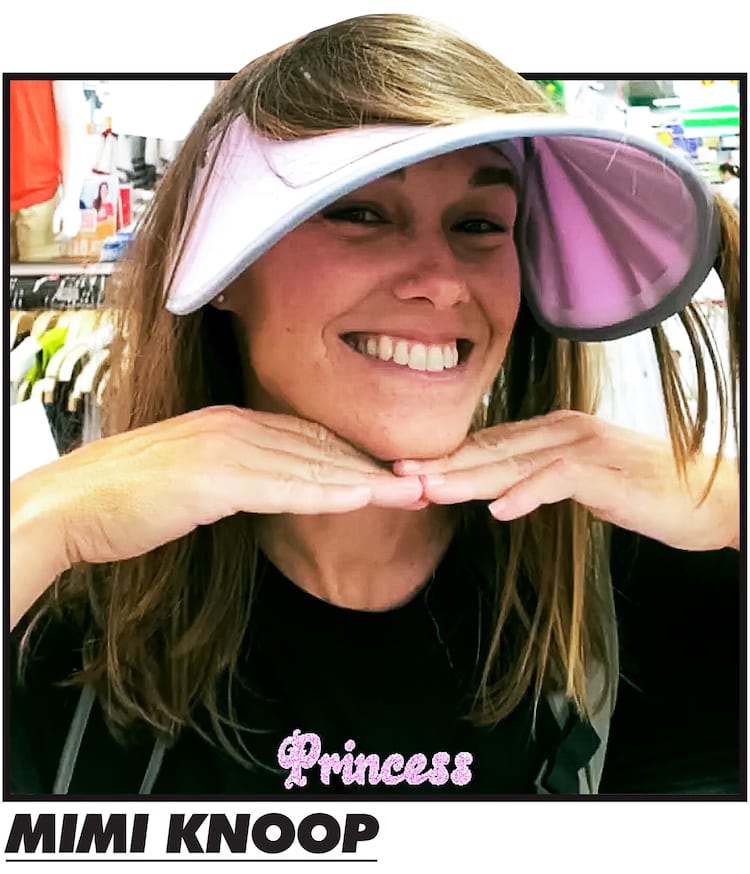 My big sister. I remember just a few months after moving to California I had a really bad panic attack driving from SD to Mission Viejo on the 5. Mimi got out of a hot tub at her friend’s and drove like 40 minutes to pick me up and drive me home. She’s just like that. Love ya, Mims! 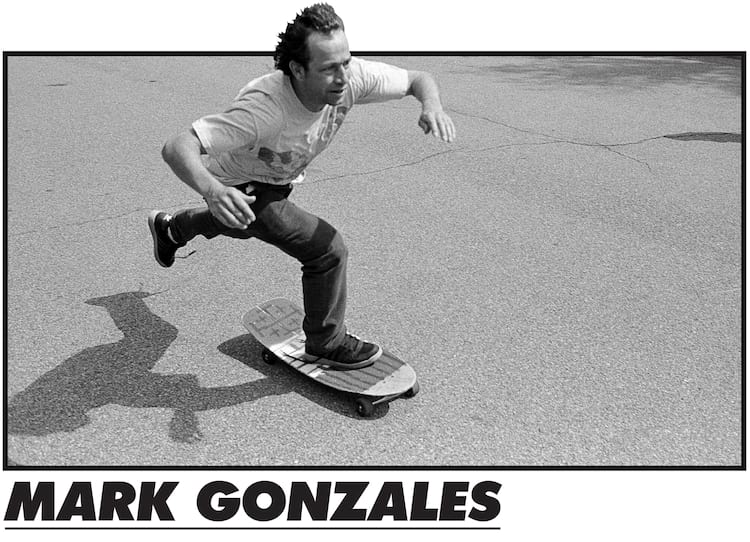 Mark’s motivation to skate spots I wouldn’t look twice at is just the coolest thing. Watching him be a dad is so epic, too. I want to embrace life as creatively as he does—forever.

Lucas is goals; I feel like he is living his best life. He has a beautiful family and just thrives on the beaches in Biarritz. He really inspires me. 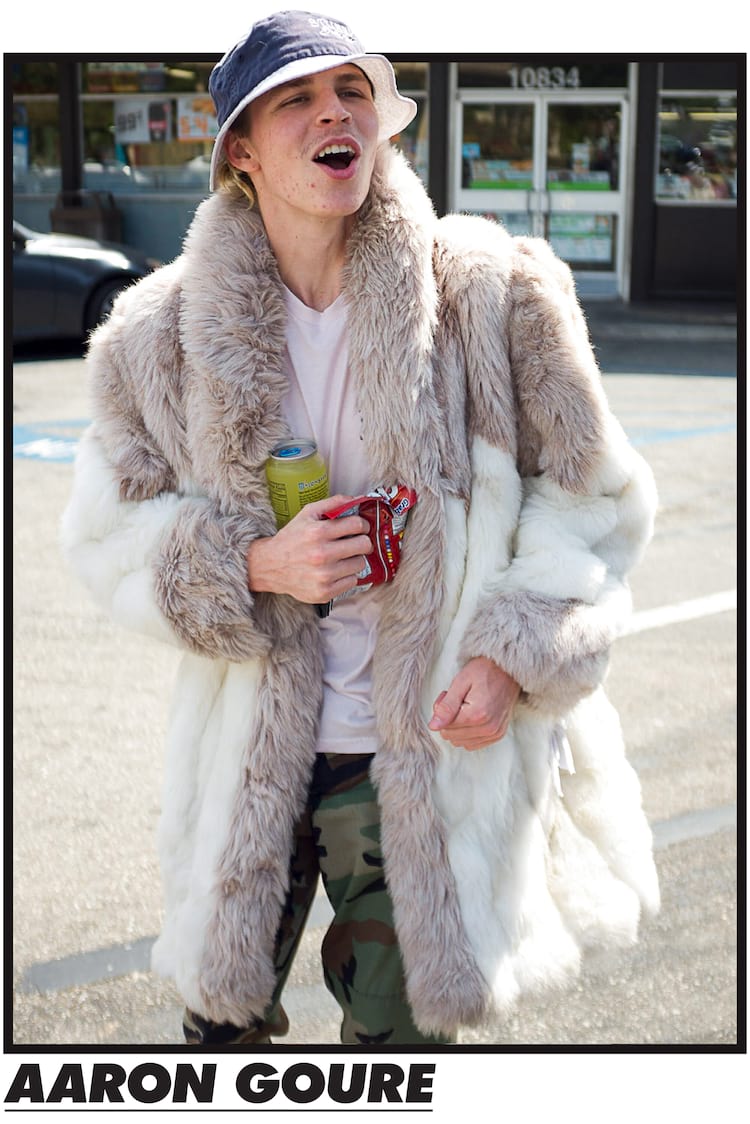 It seems like Aaron is living the life his 11-year-old self wanted to. He’s killing it! Shredding, music producing, tatted, White Claw aficionado… love him. 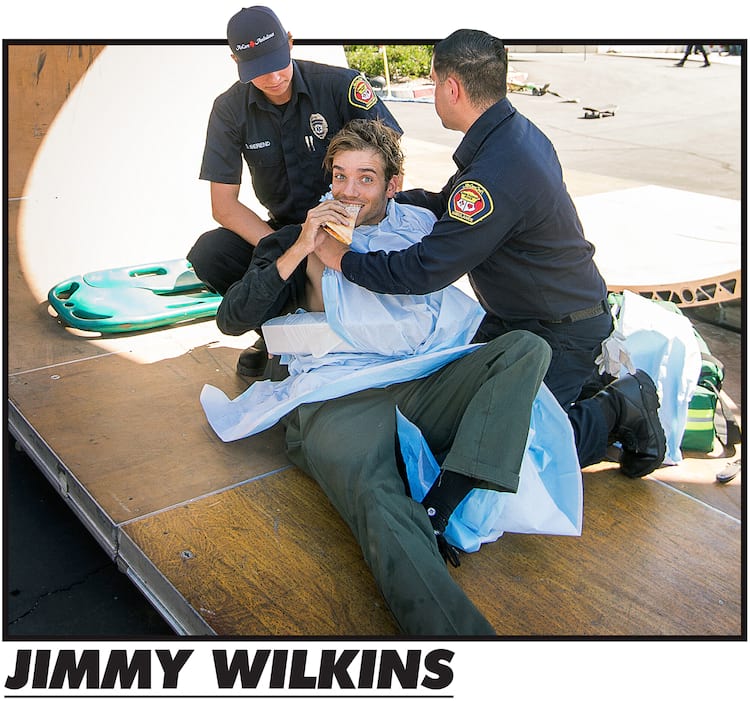 The chosen one. Watching Jimmy skateboard is like listening to your favorite song for the first 150 times and not getting sick of it. He’s extremely humble and fun to be around. We’ve had some amazing dance nights.

Never heard her say a bad thing about anyone. Samarria is a real one. 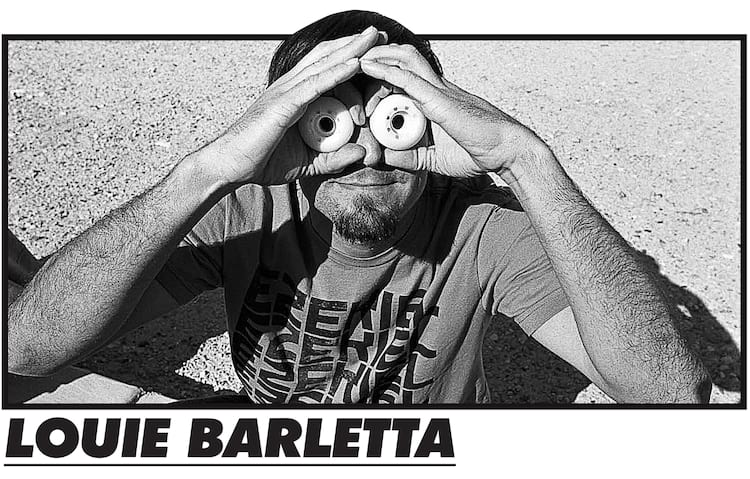 I used to make my parents sit and watch Bag of Suck with me because I had no skate friends. Louie is one of the guys who really made me want to be a skater. Getting to consider him as a friend now is really damn cool.

We grew up close to each other and I would see him at Skater’s Edge in Taunton, MA. He’s one of the hardest-working people in skateboarding. I was always so intimidated seeing him and Nick Dompierre skate that park.

Nicest man in skateboarding, in my opinion. 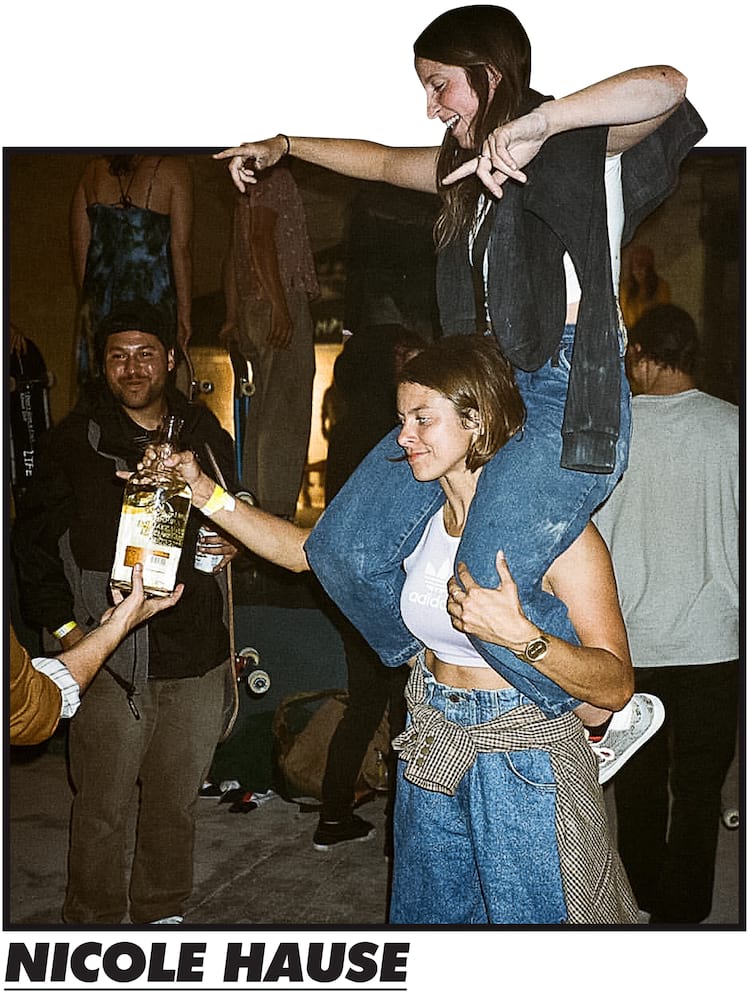 I have way too many Nicole stories. On top of being like my best friend, we lived together for five years. One night we were just cruising by our fire pit in the backyard, having some drinks and talking shit. She had just recovered from a hip injury and hadn’t drank in like eight weeks. She got wasted super fast and ended up breaking the back of our toilet, flooding the upstairs bathroom. She is low-key the Incredible Hulk. 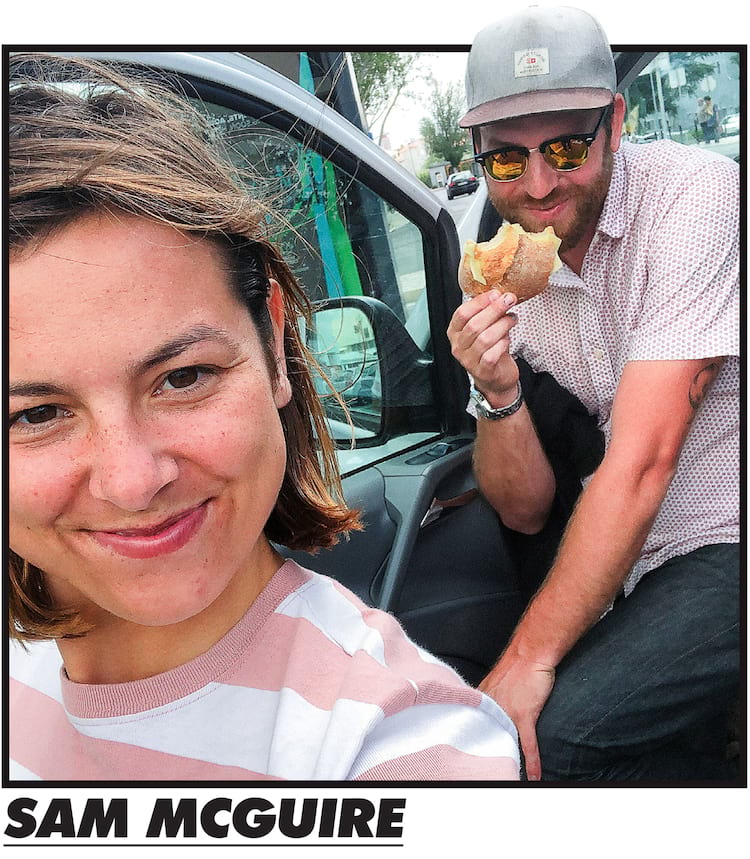 My actual guardian angel. If I hadn’t met Sam my life would not be the same. I love him so much. I’m trying to get my parents to adopt him. Whenever we are on a shoot we pretend he’s paparazzi and have him run around frantically shooting photos with a flash. We did on this beach in Maui and people were tripping. We also may have unsuccessfully tried to light a cigarette with the sun and a camera lens.

Another one of my friends who never ceases to impress me. She’s self taught on the guitar and has the best hair of anyone I know. We like to make songs where she rips an improvised chord and I’ll sing someone’s wack Instagram caption. She also recently survived like four weeks quarantining between Iowa and getting deported back to Australia. I miss her. 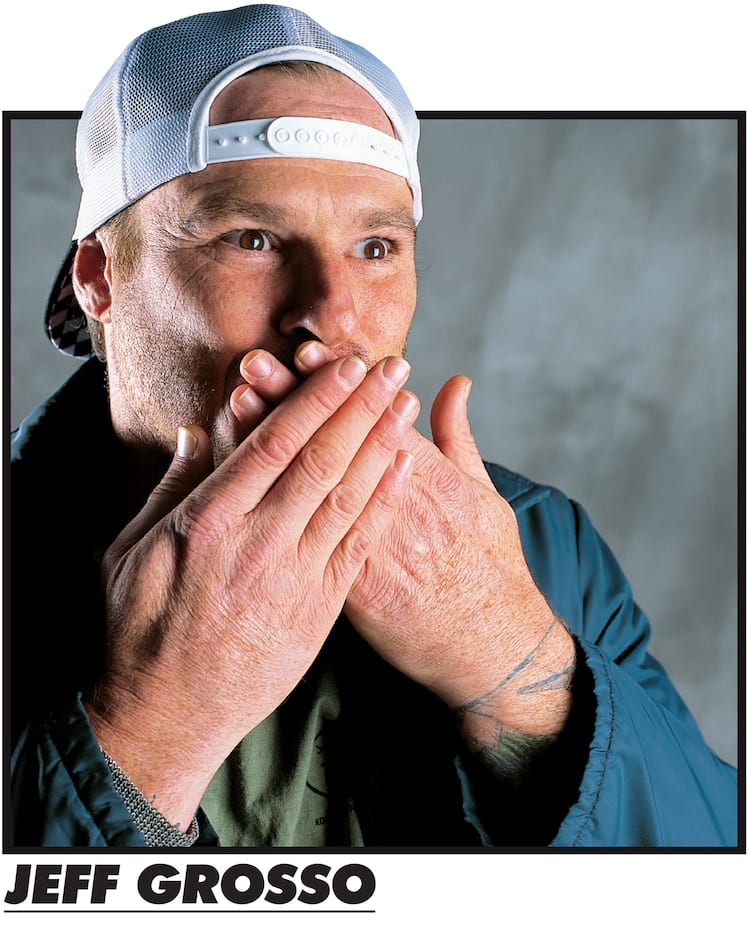 I think my first time meeting Jeff was at Combi. He was always so rad to the girls and really supported our skating. He told it like it was and I think more people need to live like that. That day he took over the broadcast of the Combi contest and just roasted everyone was iconic. We miss you, Jeff. 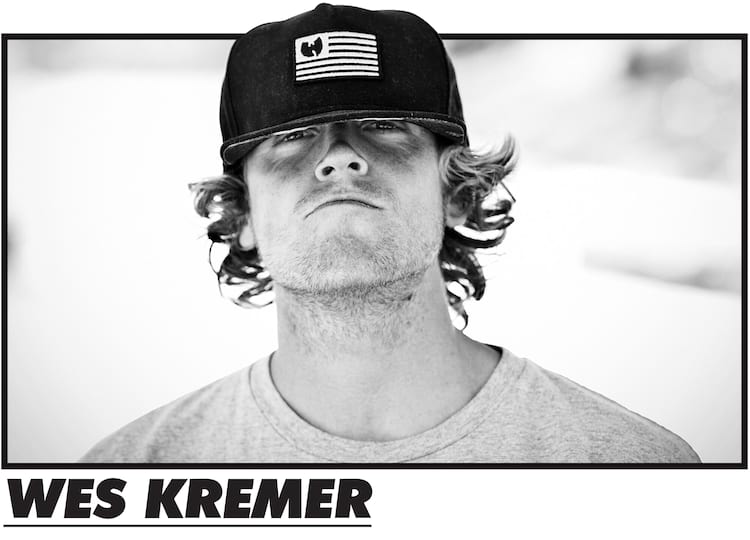 I was having this mellow party for my 28th birthday, trying to keep the list tight because of COVID. I rented a three-story house in PB so my friends and I could dance and sing karaoke. While I was getting into the place I ran into Darren Navarrette, he said he was going to Wes’ which was directly across the street from our Airbnb. Basically, we had their whole crew over that night and it was so fun. Wes is the best.

Lisa was one of my first close friends when I moved to California. She’s always been such a great resource for girls who are new to the scene. She would get us all together to skate and really united everyone. She’s also the Patron Saint of Blog Cams. 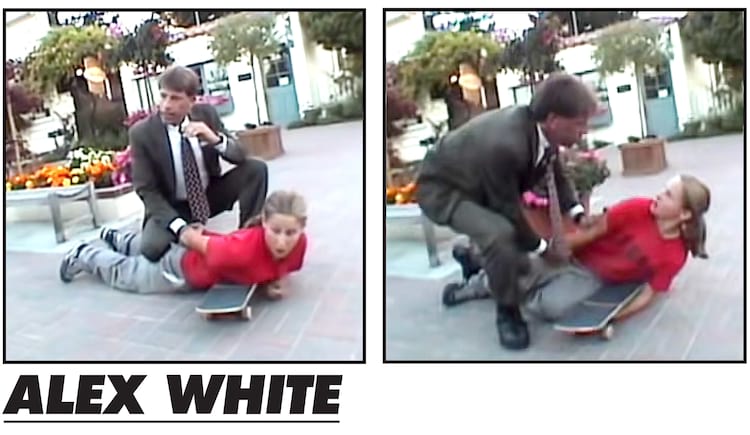 Have you ever seen “Little Girl Skater Gets Tackled by Security Guard” on YouTube? If not, here you go. 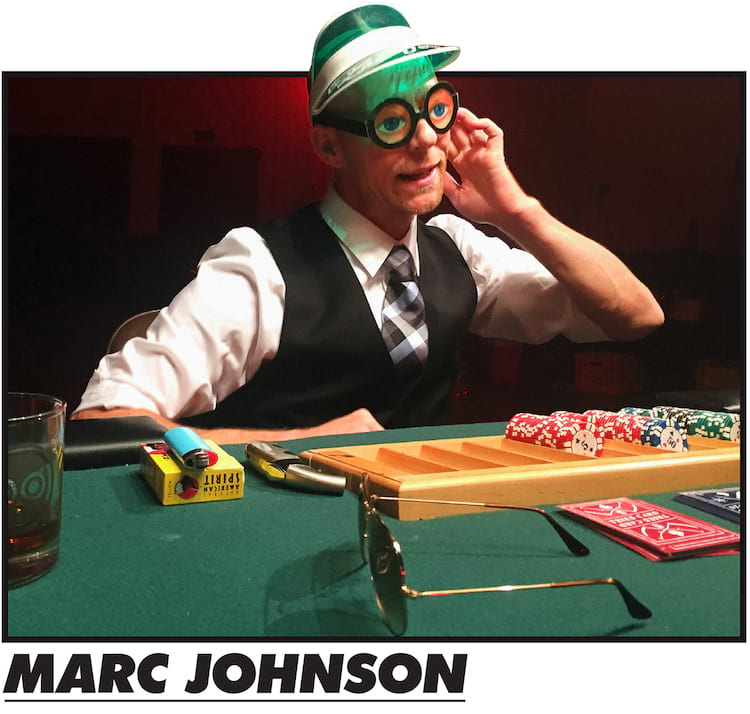 Every time I have a conversation with Marc I learn tons of information on something I’ve never even thought of before. Fuck yes, Marc. 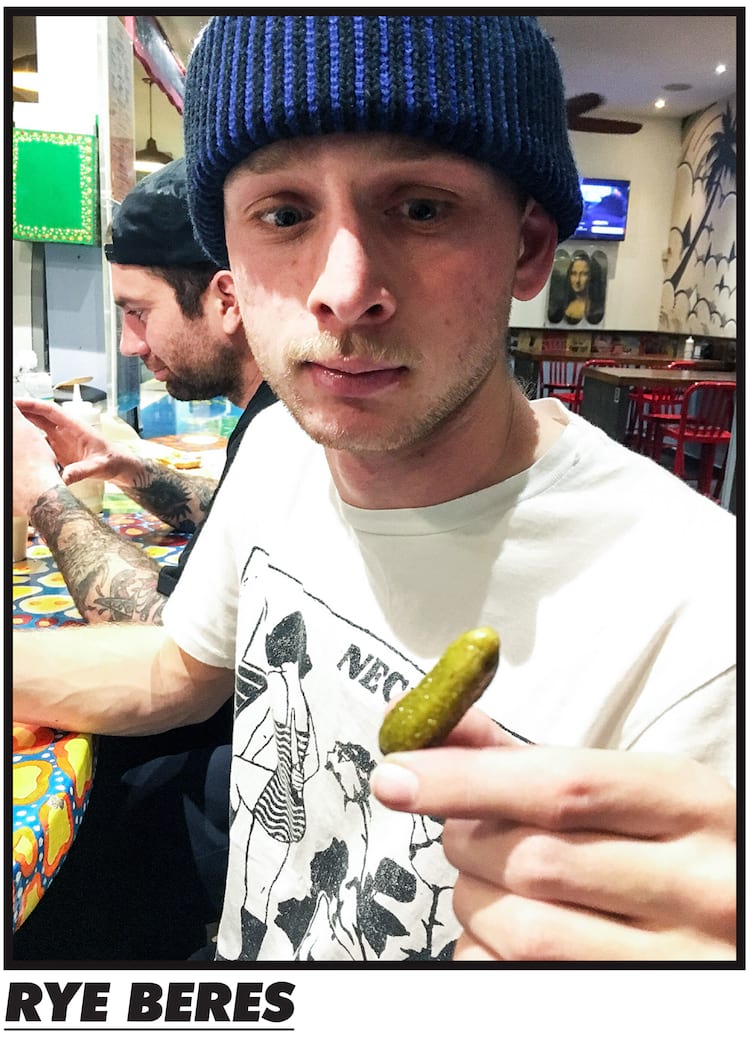 Rye is all time. I love hearing him laugh behind the lens. After my win in China at the Vans Park Series in 2017 we were out partying and celebrating and I got really sad. I took a cab back to the hotel with him and Grosso and just cried about my boy problems. Rye was like “You just won $25,000. Stop it.” Real friends listen to you drunk cry in Shanghai. 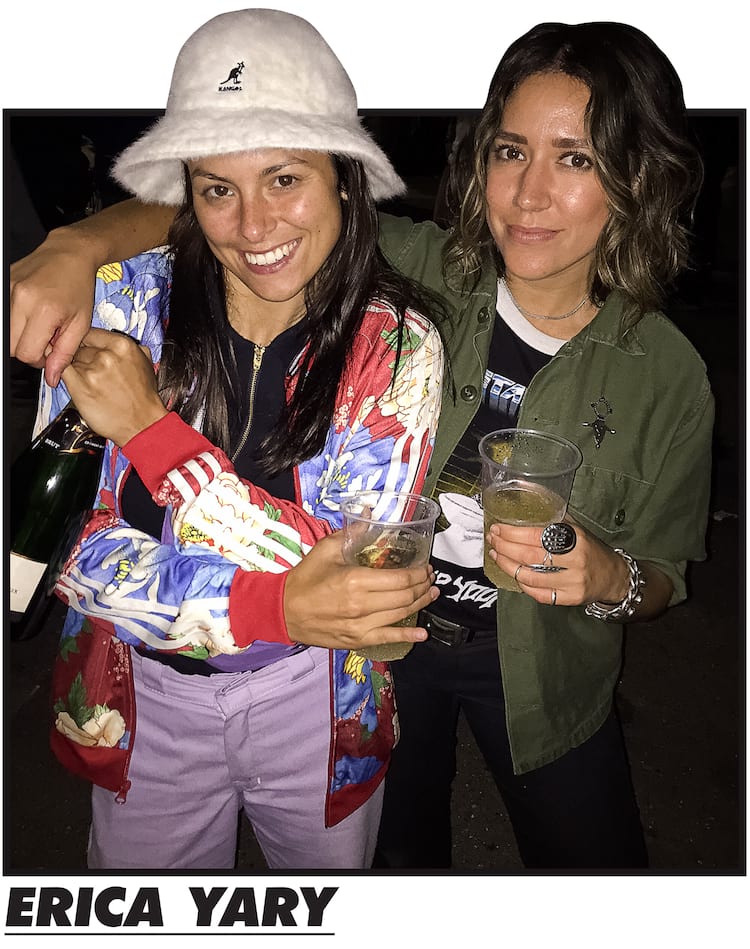 So I used to not like Erica for literally no reason. In 2016 I was headed to the CPH Pro by myself and saw she was on my direct flight. We chatted for a bit before the flight and then she offered the vacant seat next to her on the plane. We ended up watching alien docs and talking the whole time. I even apologized to her for being wack. Now she is one of my best friends.

Best dude to karaoke with, period. We once stayed in Tokyo for a week and it rained every day we were there. One night we went to the karaoke bar and just sang our hearts out. We proceeded to have a drunk slip ‘n’ slide event outside in the street. It was a 10/10 night.

A bit of a renaissance man, he always has his hands in something cool. One of the most impressive people I have ever seen on a skateboard, he also makes his tiny doggie fancy homemade organic meals. 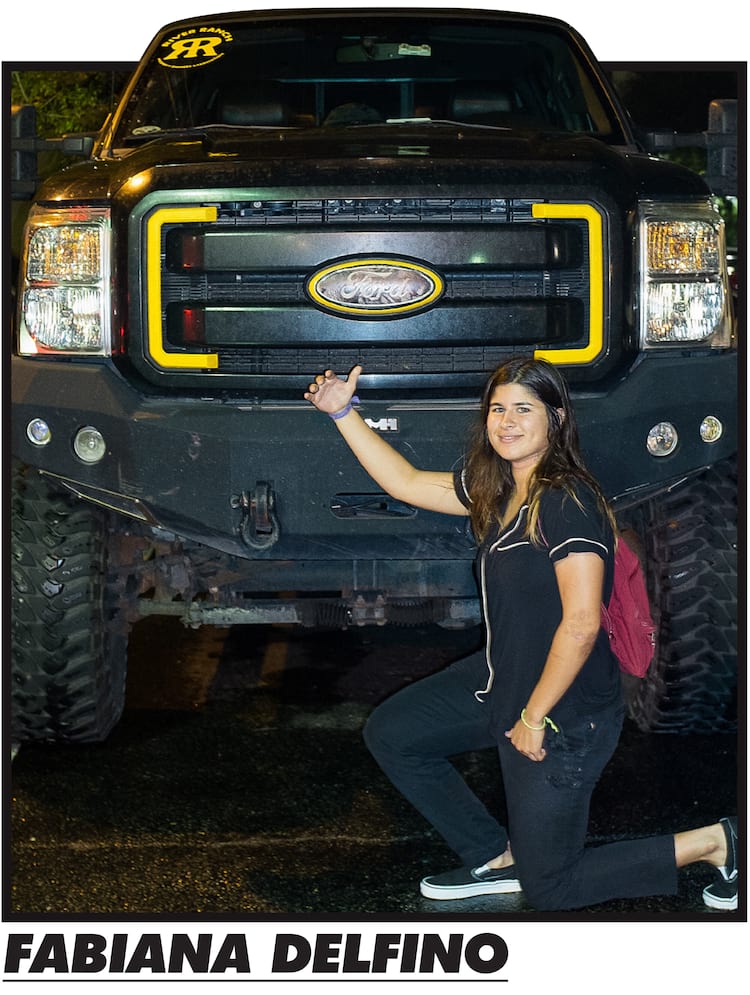 Kid is wild. I really enjoy watching him interact with anyone. One time at Zumiez 100K we were going on the stage to present the adidas gift alongside DaBaby who was performing. Jake was stoked because he was a fan and had a total brain fart on stage and called DaBaby “Lil Baby.” I thought Jake was gonna get his ass kicked in front of everyone. Yeah, Jake. 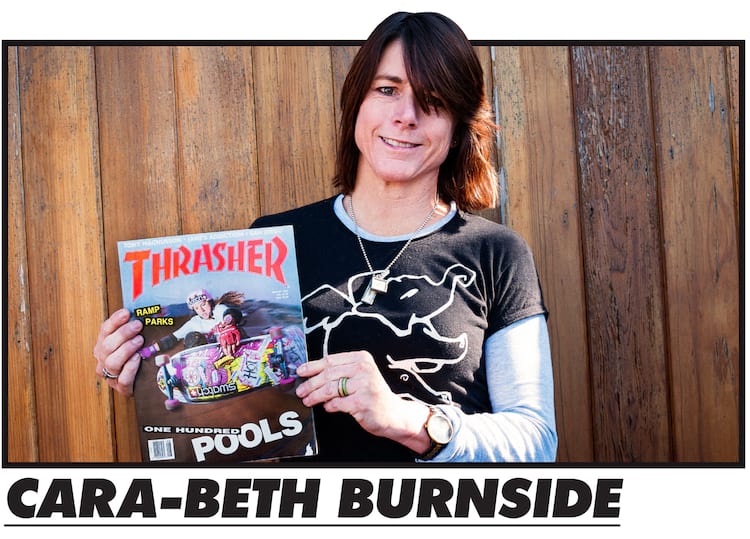 The OG. Nicole and I lived with her for a couple years when I first moved down to Oceanside. One night I lit off a firework in the yard for Nicole’s birthday that ended up being really gnarly. We proceeded to leave to get food down the street until CB called us frantic. At first she thought someone was shooting at her cats. I guess neighbors heard the firework and thought it was gunshots. Other neighbors claimed they saw a guy with a gun! Basically, they called all officers to our neighborhood and actually busted open a neighbor’s house because there was a guy on parole living there. When we got back to the house the whole neighborhood was on lockdown and I had to explain to the cops it was probably just because of my fireworks. After a thorough search they believed me and I just got an $80 citation. Poor CB was freaked.